The genre-bending purveyor of queer chamber-pop 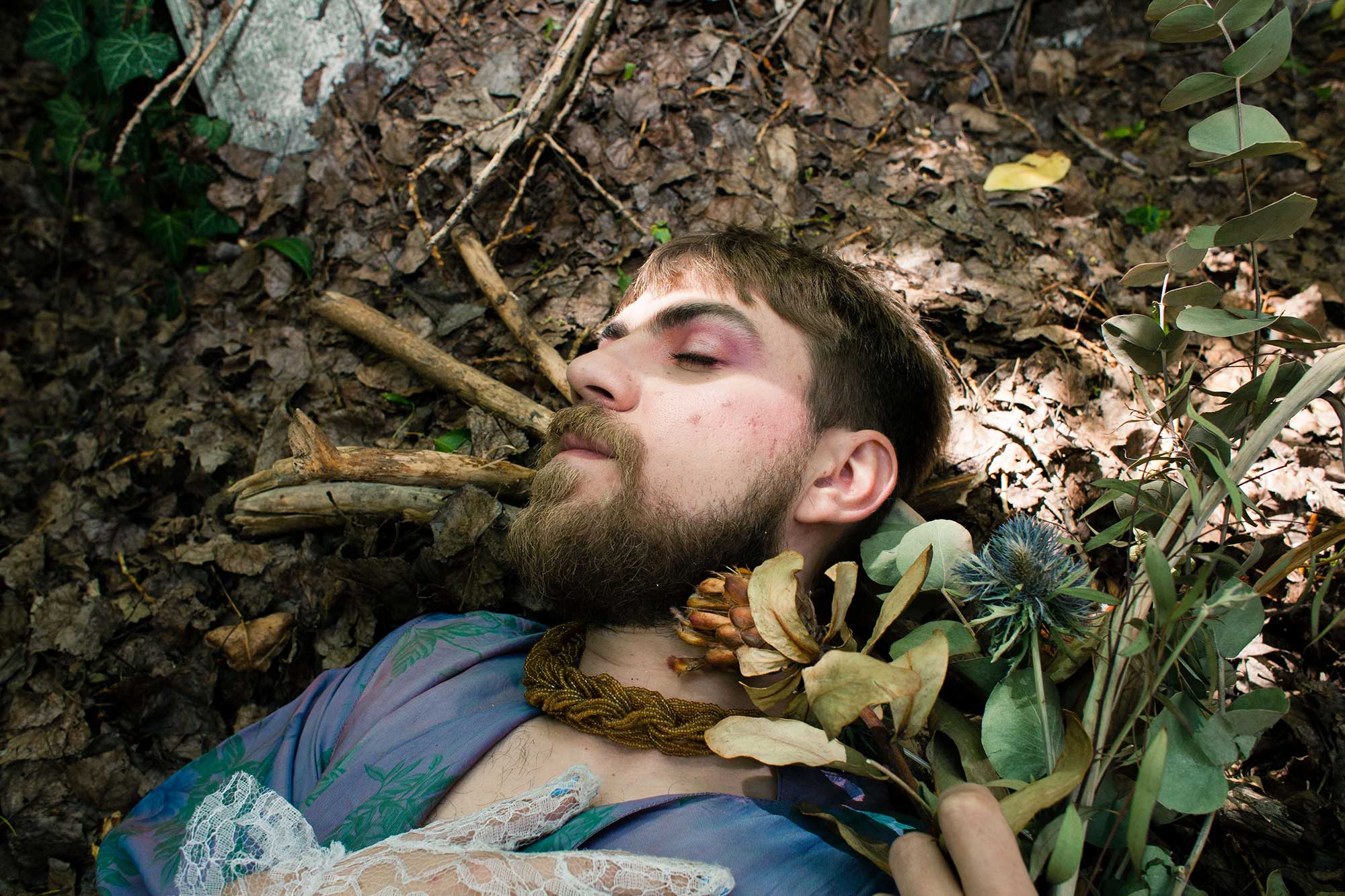 Genres are funny things. On the one hand they can be restrictive and limiting, incapable of really reflecting an artist’s full palette. On the other hand they can provide nifty reference points for newcomers to hook onto and understand what to expect. If someone tells you they make symphonic death metal, you know where you stand. For Nansea, queer chamber-pop is their chosen definition, and it fits like a glove.

Nansea is the artistic creation of singer and songwriter Marek Polgesek. Born into a family of Polish immigrants, they grew up in a small town in Germany and are now based in Berlin. Their romantic, naif yet complex ballads are enchanting and intricate and they are currently inhabiting the space where the techno, drag, queer and art scenes intersect. Their live shows can consist of solo performances with piano, electric guitar and loops, or accompanied by an ensemble of violin, bassoon, and clarinet. 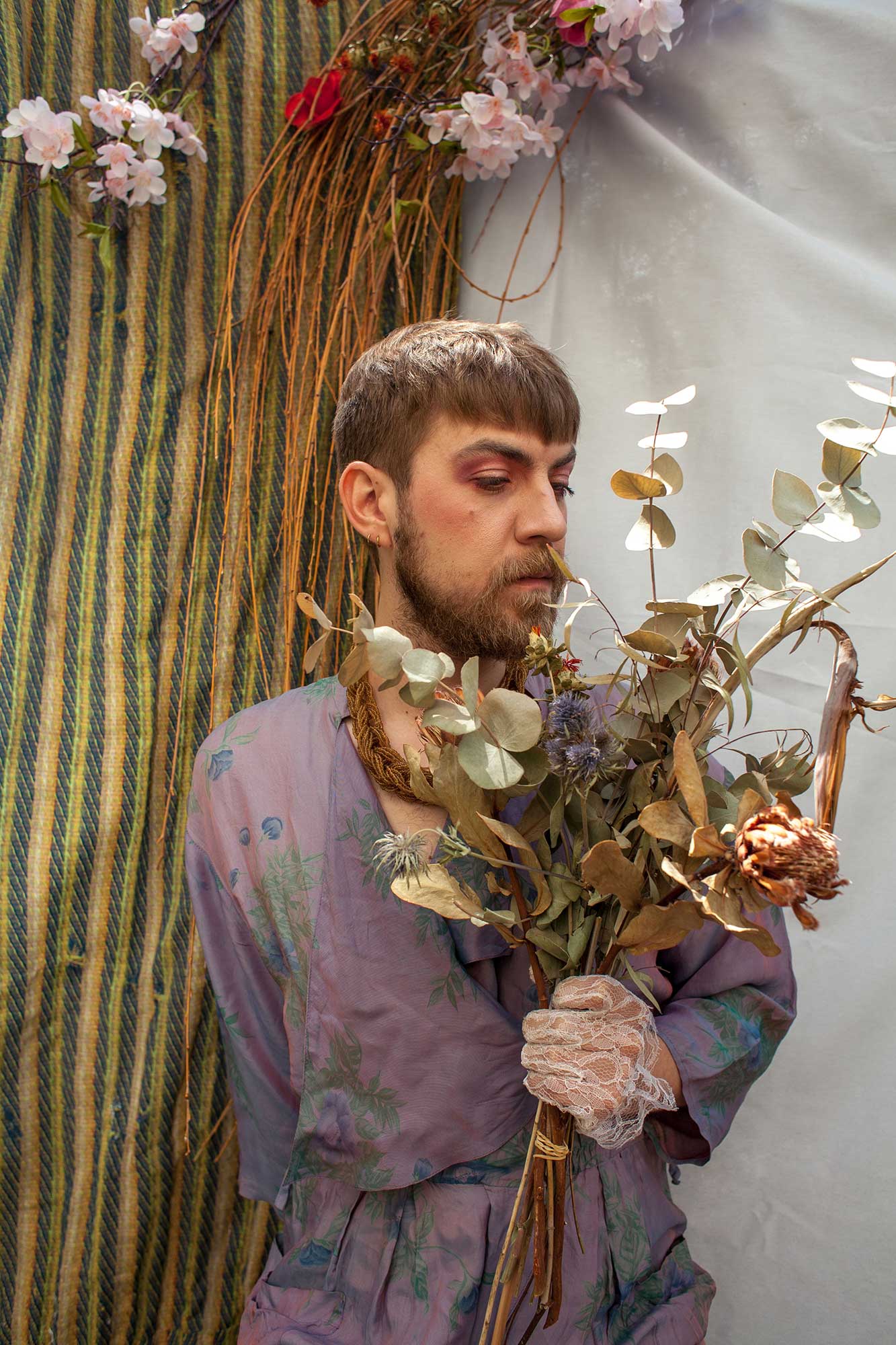 Hi Nansea, what is the meaning or story behind your artistic name?
The name Nansea comes firstly from the image of the sea, and secondly as a different spelling of ‘nancy boy’ that captures a bit of the gay history: it was used in England as much as the word ‘pansy’ for indicating the more derogatory ‘faggot’. I was looking for something oriented into a more female direction and a feminine universe.

Do you consider yourself more of an urban artist by living here in Berlin, or do you go to a special remote place to connect to Nansea?
Interesting you asked this, since I thought about it just today. I grew up in a small town in Poland and the metaphors and words I use are mostly nature related. The other things I often write about are the different human communities which exist mostly in urban spaces, my experience as a queer person and being part of a minority, the kind of stress we have to go through when we relate to society, and the relations with my friends and with my boyfriend. I write songs that are a reminder to myself about how to be a better person, for example, when I come out of a situation where I have to learn from it and put it into a bigger picture.

Living in a city like Berlin, with its clubbing lifestyle and queer party scene, music like yours seems to occupy a trascendental space outside of the chaos.
That’s why I release my new music mostly on a suicide Tuesday, the heaviest comedown day for the people, hehe. I do feel the pressure sometimes to be more progressive and subversive with sounds, but eventually I find myself better devoted to beauty and pleasant aesthetics. I’m a fan of harmonies, without necessarily being boring.

What is the story behind your new single ‘Hounds’?
This song is super old, that’s why I am really proud of finally releasing it this year. I wrote it after a trip through Brazil when I was 23. I met a guy there, and after coming home, I decided to go back to Brazil for a year and study. I was really emotional back then. Even now I always feel the need to dive into things when I feel that truly into them, to always trust my instinct. I like to live this way. I was ready and confident to go back to Europe at the time, but also afraid that things could go wrong with him, so I wrote this love song talking about the fear of being fucked over when one is in love, cause it might always happen.

What do you like more, recording or performing?
I live for performing, even if though I only started doing it two years ago. When I write, I do it for the entire band, but I also have a very bad memory, so playing live helps, perhaps.

I also like recording, but preparing and going on stage with other musicians is always exciting and enjoyable for me. I can express my feelings live more than on an album.

What’s your opinion of the queer indie music scene in Berlin? Do you feel you belong to it, and what could we do to increase the number of people involved?
Well, I don’t want to seem too harsh but there’s actually no queer music scene in Berlin! The indie music scene is super uptight and heteronormative in my opinion, it excludes us from its stages, so really I think we should create a new one ourselves. Maybe by starting a new series of recurring events inside an inclusive and safer space we choose. I’ve performed at Trash Era’s events and at The Other Lab nights lately, before the DJs start playing. It was a nice experiment and people reacted pretty well to it. We need to connect people and different communities in this way – the techno queer scene with the pop songwriters and the indie scene doesn’t exist yet on a major scale. Berlin tends to be very cliquey and protective among its own tribes, so someone should really start a new kind of music night in order to create a hub for all the talented people that live in this magical city. 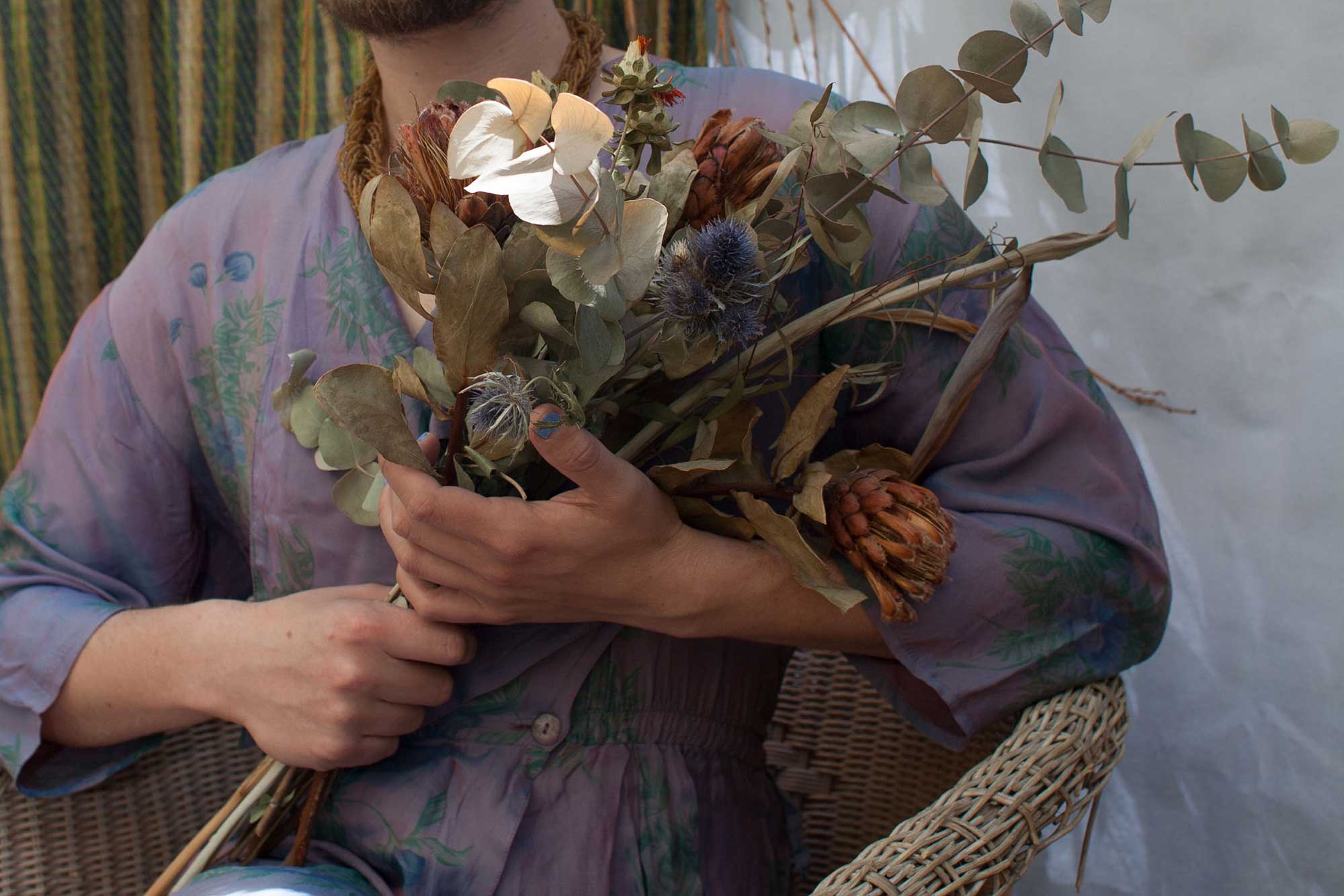