Behind the Track: Alanas Chosnau – Losing My Mind (Call of the Wolf mix) 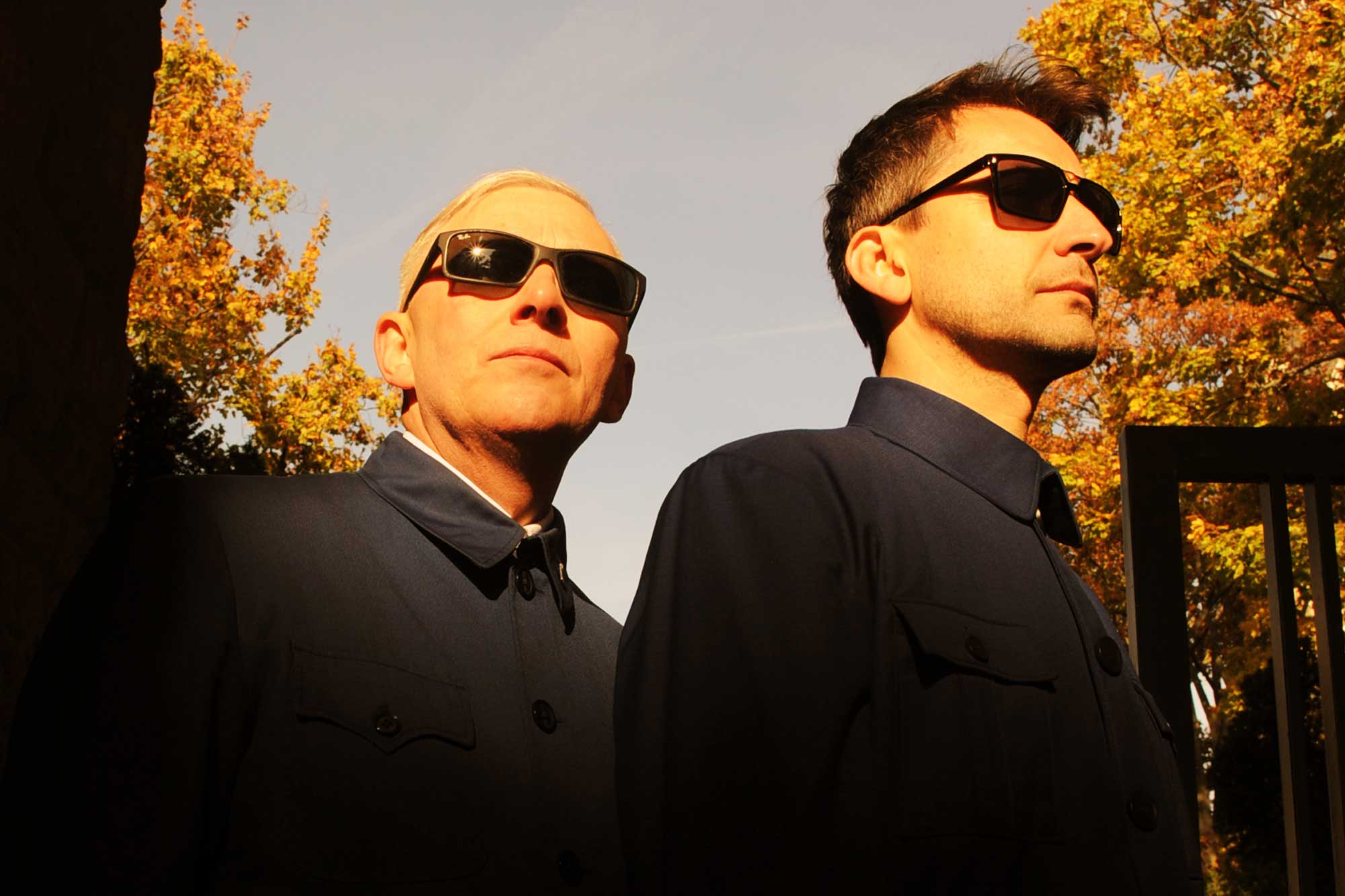 This isn’t Mark’s first foray into the world of film scores. He produced the score for Nekromantik 2, the horror flick in which he also stars. That was some time ago, and we thought it was a good opportunity to learn more about how this new collaboration came to life and if it might signal yet more movie scores in the future.

So tell us, how did this track come to be?
I was asked by French film director Antonin Baudry if I could make some songs for a few scenes in his film Le Chant du Loup (Call of the Wolf) in particular he needed a song for a love scene. He had already commissioned a soundtrack, but it had turned out to be a more scoundscapey score than musical one and he really wanted something a bit more musical.

I had already been working on a few songs with leading Lithuanian singer Alanas Chosnau and he had a vocal idea and I just wrote the music and words around it. Alanas is quite a pop star in Lithuania and this is his first venture out West singing in English. The main difference of this song to my usual material, is that it contains a lot of brass elements. Now, I don’t usually have much brass in my songs, as I don’t have so much experience. I wasn’t allowed to play in the school brass band as a kid, simply because I liked ‘weird music’ (progressive rock and practically any music with synths) and our music teacher hated anything that wasn’t Tommy Dorsey or Glen Miller. He said there is no place for a guitar in his band. So that was probably the most difficult part, because without any previous brass experience, I had to get my head around constructing and arranging the brass sounds.

Where did you draw your inspiration from for the song?
From the screenplay. As the film is a contemporary cold war thriller, I thought I would approach it like the cold war thrillers of my childhood (Funeral in Berlin, The Quiller Memorandum, or The Spy Who Came in from the Cold and of course James Bond) and being a John Barry fan since the early 60s, I wanted to evoke a barry-bondesque-cold-war feeling in the song. Composers like John Barry have been a huge inspiration to me all my life, before Bond, he used to have a twangy guitar group in the 60s and he used a lot of strings and pizzicato in his early work. I’m quite sure he was the main reason I wanted to play the violin as a kid too, but he is not the only film music composer who has inspired me.

Have people made any surprising comparisons when they’ve heard the track?
Yes, I have had a few people say it sounds like it could be a David Bowie song!

Have you produced anything for film before?
Yes, I wrote the music score for Nekromantik 2 and of course I wrote the score parts for B-Movie and a few adverts.

Is producing songs for movies something you would like to do more of?
Certainly! It opens up a whole new aspect of song composition. To create the right atmosphere, you have to write to a particular format and time-frame, which is quite challenging. Mind you, I can guarantee you, if I were to write soundtracks, my scores wouldn’t be over-dramatic, bombastic orchestral barrages, like you often get these days. That’s not my style.

Would you like to score a whole film, and if so, what type of genre or film would it be?
Preferably something like a sci-fi thriller, or a film with a mystical theme would probably be more the kind of thing I would like to do, because I could use lots of synths.

What composers do you admire the most, and what makes for a great film score?
Apart from John Barry, my film music passion has come from the music of composers like Delia Derbyshire, Ennio Morricone, Bernard Herrmann and Barry Gray. They have all had a huge influence on me. There are many others too who have written magnificent and memorable film scores and there are some great contemporary composers around at the moment too, but I feel most film scores of today are generally lacking in a real theme and prefer to emphasise the more bombastic barrages of over-dramatic sounds, which gives the listener virtually nothing to remember. So for me, a great film score is one that has a recurring theme which is replicated in various guises throughout the film. As an example, Psycho from Bernard Herrmann, or any of John Barry’s Bond scores, where each character has a leitmotif. A great score is one that works as a piece of music outside of the film, it should evoke vivid images in your mind even if you have never seen the movie.

Find out more about Mark’s musical history via mfsberlin.com