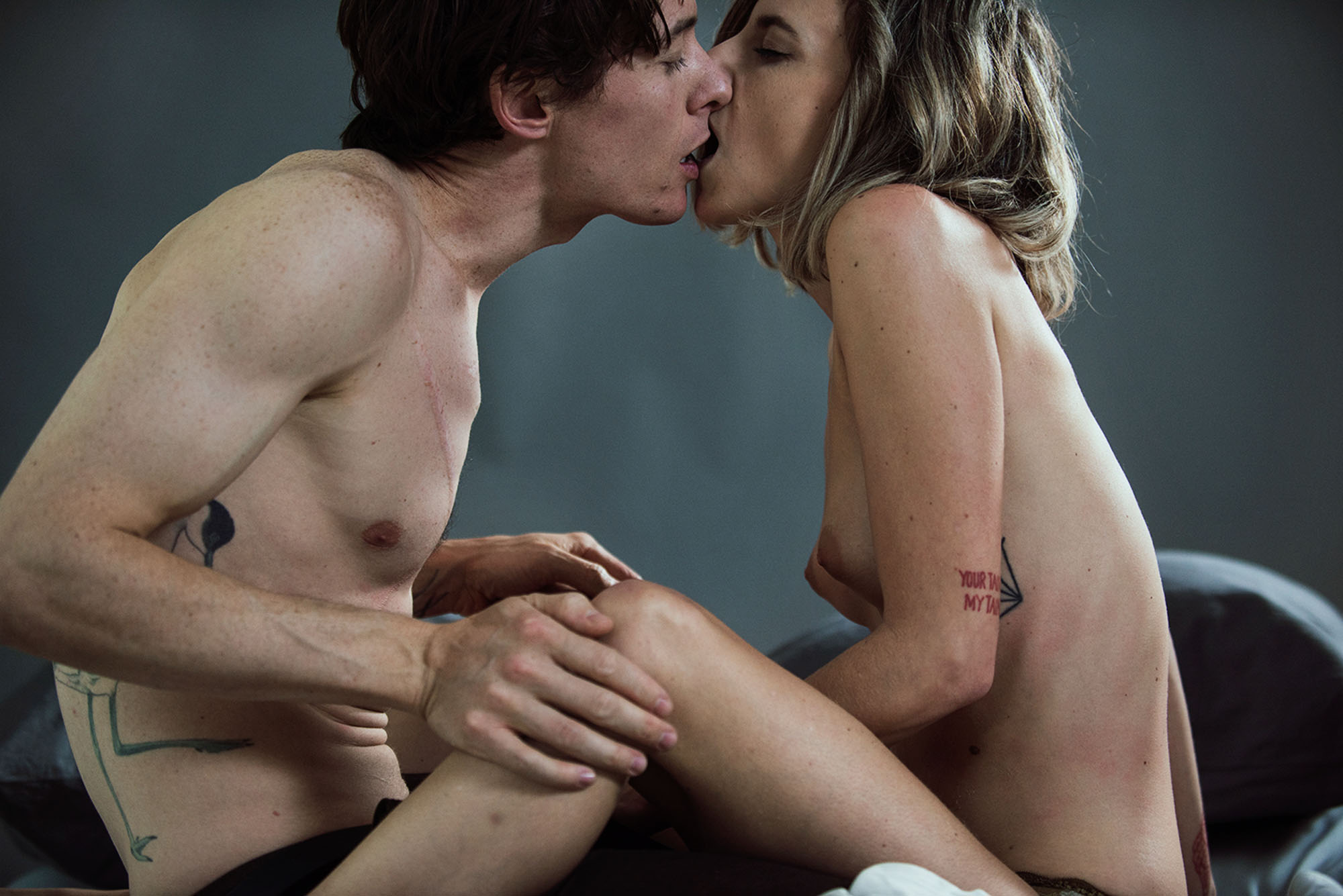 Whether dripping with sweat, rain, or ice cream, it’s shaping up to be a wet summer in Berlin. The art world, too, is teasing the senses – bringing together unexpected concepts, mediums, and experiences this July. Art meets food, music, technology, and pornography… so we can’t promise you won’t get a little wet at some of these events. 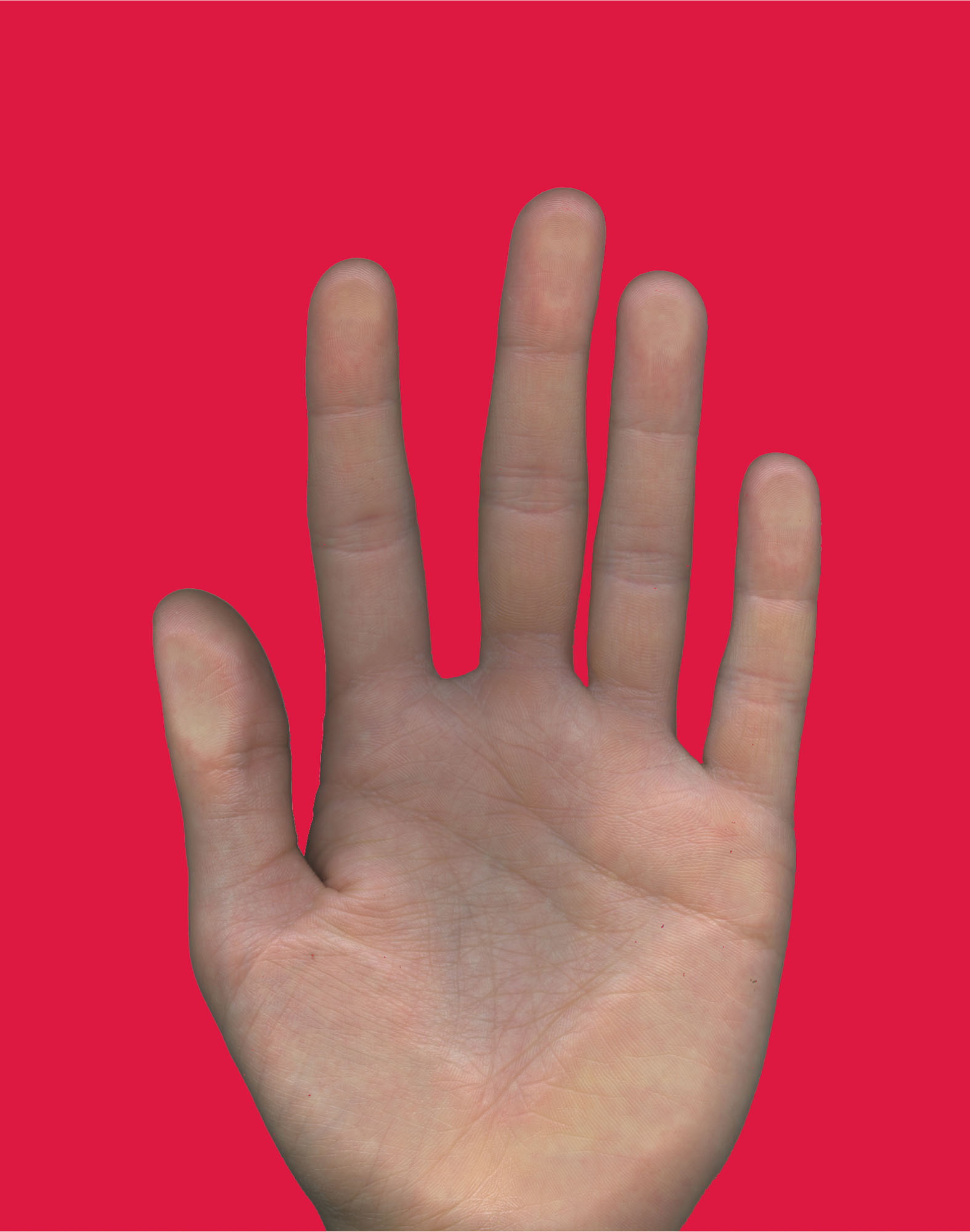 Today is an Uncanny Site

Imagine tasting colour, seeing music, touching light. Such is the experience of those with synesthesia, for whom sensorial stimulation is cognitively processed and experienced as something completely different. The word itself comes from the combination of the Ancient Greek words for ‘together’ and ‘sensation’, alluding to the way that the brain makes connections and mixes sensations for people with synesthesia – a union of the senses.

Artists have often explored the subject of synesthesia, most notably Wassily Kandinsky who created groundbreaking abstract paintings in part due to his synaesthetic concept of music as colour and shape. For a contemporary exploration of the concept, Synaesthesia – Today Is An Uncanny Site is an exhibition of site-specific sculpture, installation, video art and performances inspired by the perceptual phenomenon of synesthesia in a former bunker featuring the students of Weißensee Academy of Art Berlin. The individual installations investigate the interconnection of disparate forms of perception and when shown together as a whole, the installations dialogue with one another to create new meanings and connections in an expression of synesthesia. 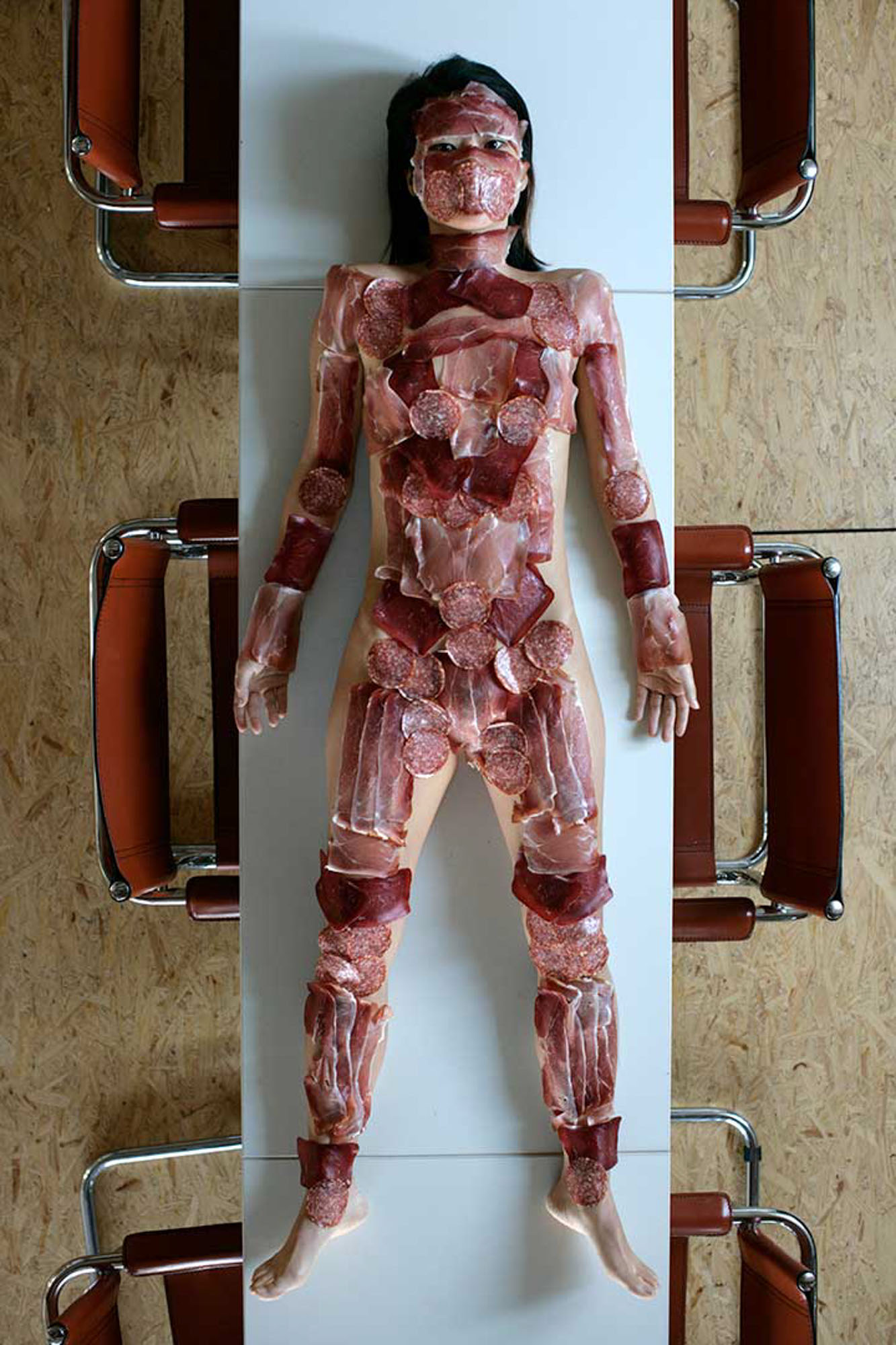 Fleischfreude Self Portrait by Kate Hers Rhee

We all need to eat, but food can be so much more than merely a means of sustenance. Food culture and contemporary art come together in this week-long series of performances, dining events, exhibitions, and workshops. Well known and emerging artists alike gather for a week of intersectionality, using food as a medium. More than 20 events bring together the disciplines of design, photography, collage, performance, literature, and of course food. Check out the festival programme for a full list of events sure to satisfy your appetite in more ways than one. 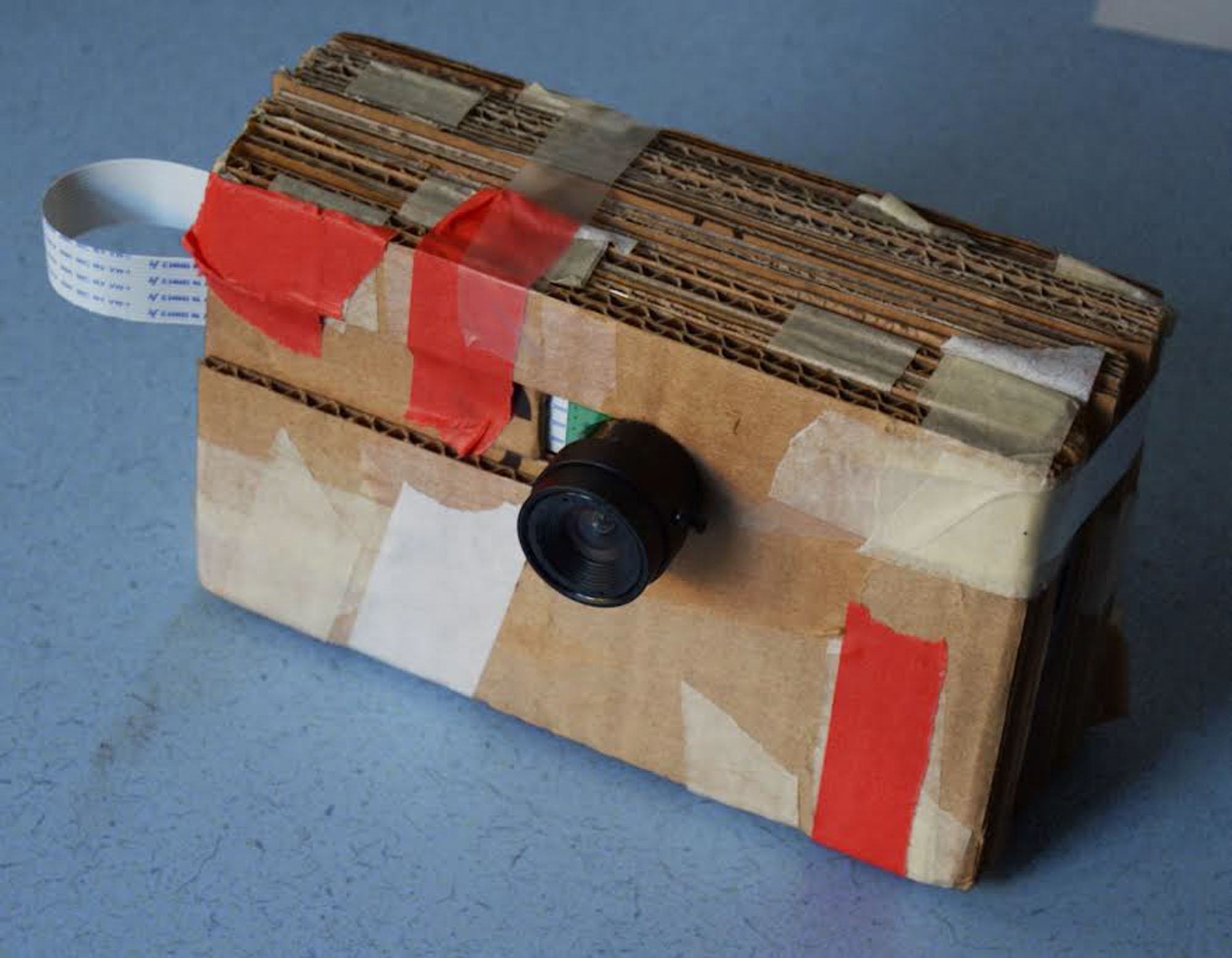 Seven artists paired with tech companies to create an interactive art installation focusing on the Internet of Things (IoT) – the concept that eventually all devices and systems with any sort of on/off switch will connect to the internet and to each other. Your fridge will tell you when your milk is going out of date, your house will know when you’ve left and that you forgot to turn off the hob. All data will be collected and analysed to make living easier. This of course invites security and privacy threats and challenges. The artists in this exhibition seek to address the complexities within IoT and allow visitors to the installation to interact with the works themselves. Book your free ticket and head down to Neukölln to explore the IoT for yourself. 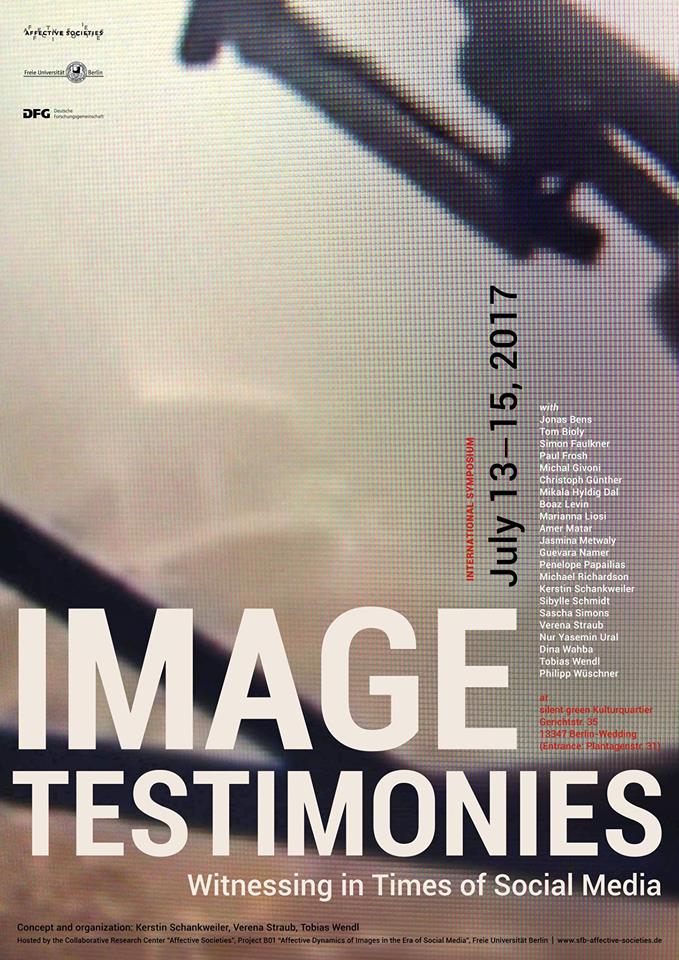 The symposium, Image Testimonies, will discuss the phenomenon of image sharing via social media and what it means to be a witness in the era of the internet. It creates evidence, forms communities, and mobilises people. Peruse the programme and join the discussion to reflect on the culturally relevant topic hosted by the Free University Berlin. 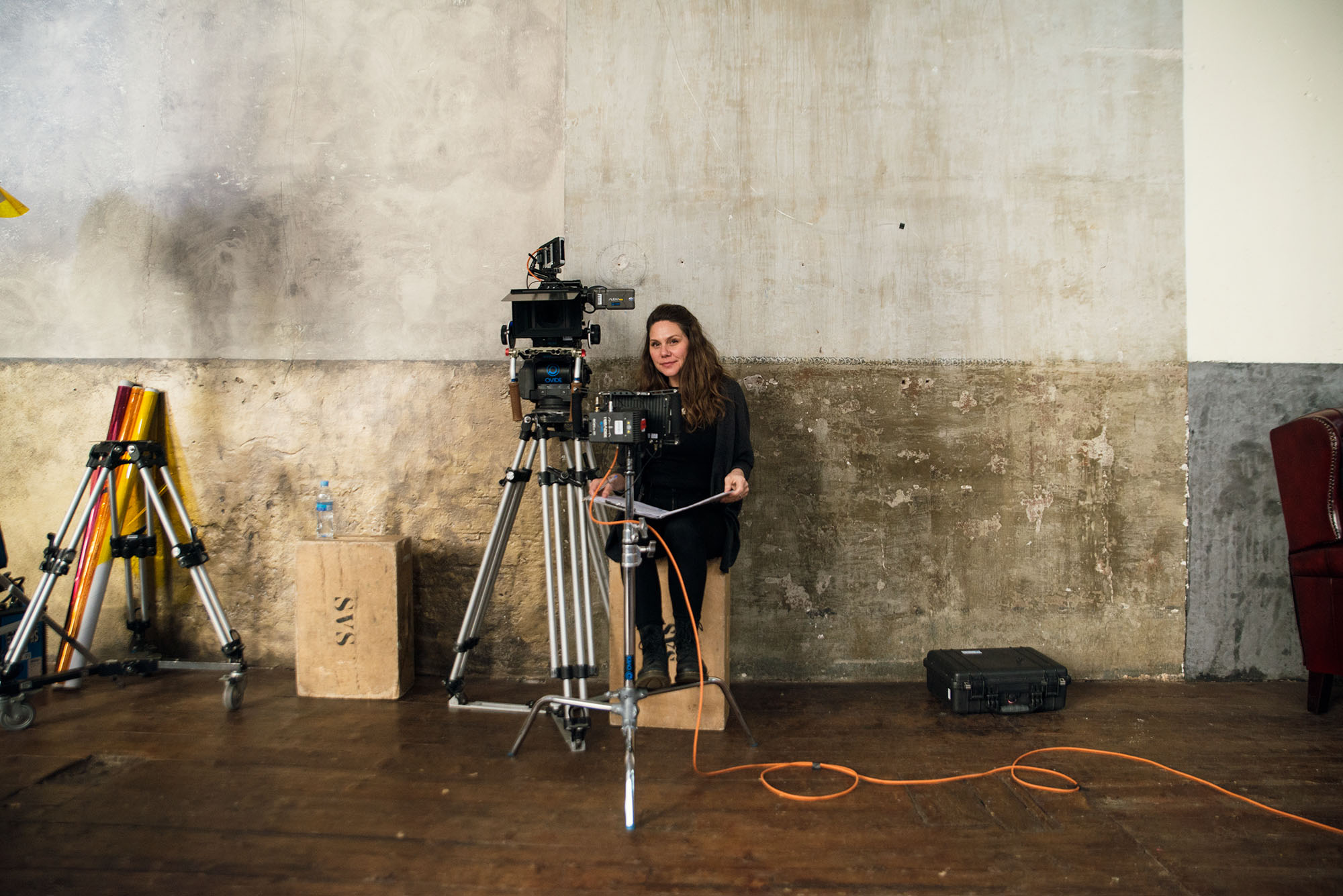 The event will also include the Berlin premiere of a short film by cult filmmaker Bruce LaBruce, called Refugees Welcome, produced by Erika Lust. Read our interview with the director to learn more about his subversive work. Be sure to stick around after the film screenings for a Q&A with both directors and what is sure to be a memorable after-party at Sisyphos. Book your tickets here. 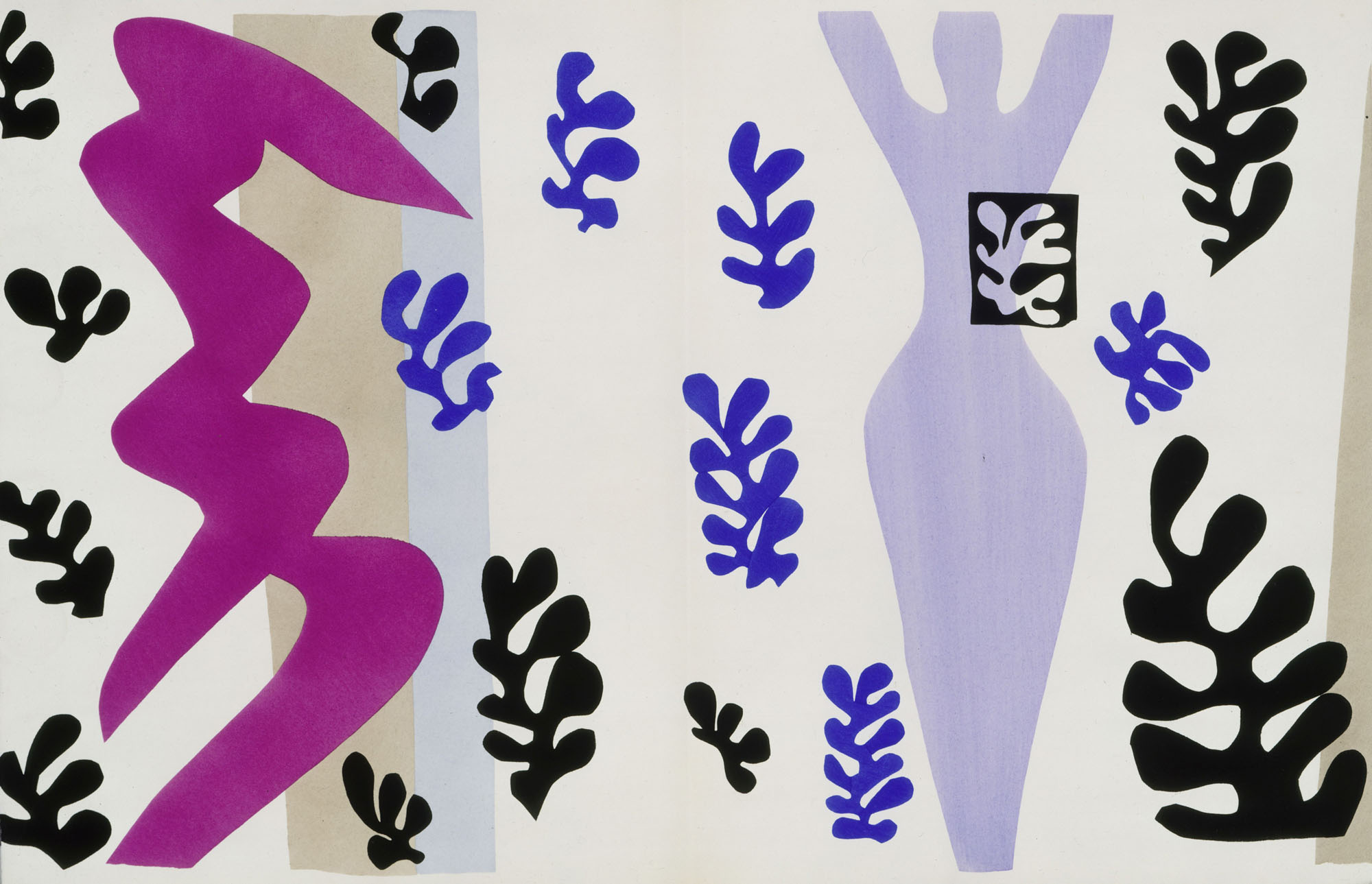 We don’t often consider the ways in which music can be as much a visual art as it is auditory. Not only do we ‘write’ and ‘read’ music, there is also a long history of exploring music in the visual arts. We Set the Tone at Kulturforum is a visual exploration of music in European art, spanning ten centuries. From the lighthearted to the transgressive, the likes of Edvard Munch, Wassily Kandinsky, Pablo Picasso, Henri Matisse, and more will be featured in this comprehensive exhibition of drawings and prints. Don’t miss it. 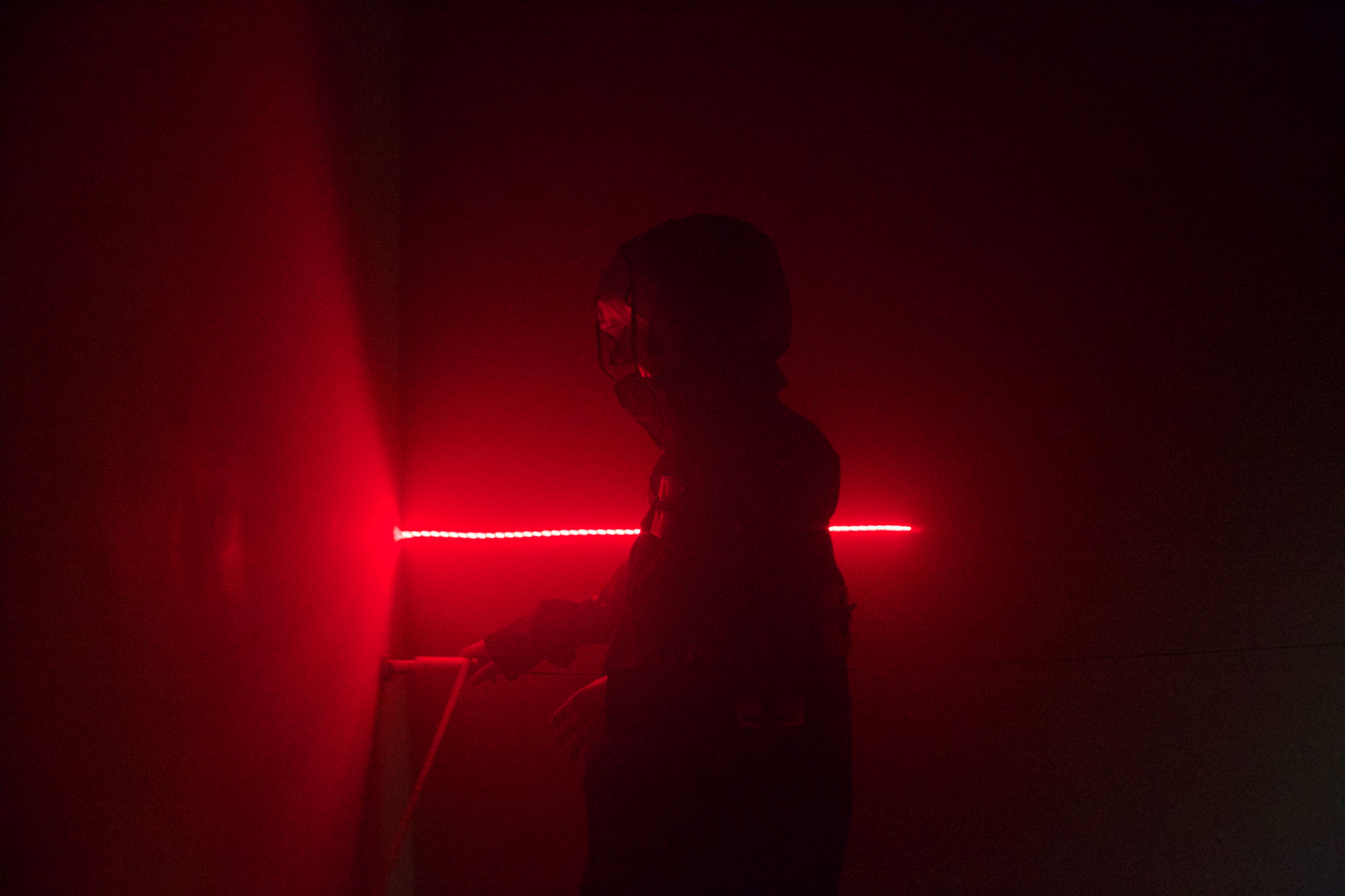 The visual, performing, and digital arts are increasingly exploring the interaction between subject and environment. With the development of technology (consider again, the Internet of Things), our environments becomes more and more ‘aware’ and our experiences as subjects become more and more complex. Join the artist talk Beyond the Senses as part of the Martin-Gropius-Bau Immersion series, featuring Marie-Luise Angerer, Josh Berson, David Howes and Chris Salter, to discuss concepts of synesthesia in the arts. They ask:

“What occurs when different senses entangle, merge, blur or intertwine? What happens to our sense of self and our body in these new augmented, immersive or heightened ‘aware’ environments? Do new kinds of ‘senses’ emerge and what are they?”

The artist talk (which will be in English) is connected to the installation Haptic Field by Chris Salter & TeZ in which visitors wear special overalls that obscure their vision and confuse the senses, creating an unusual experience of space and physical boundaries.