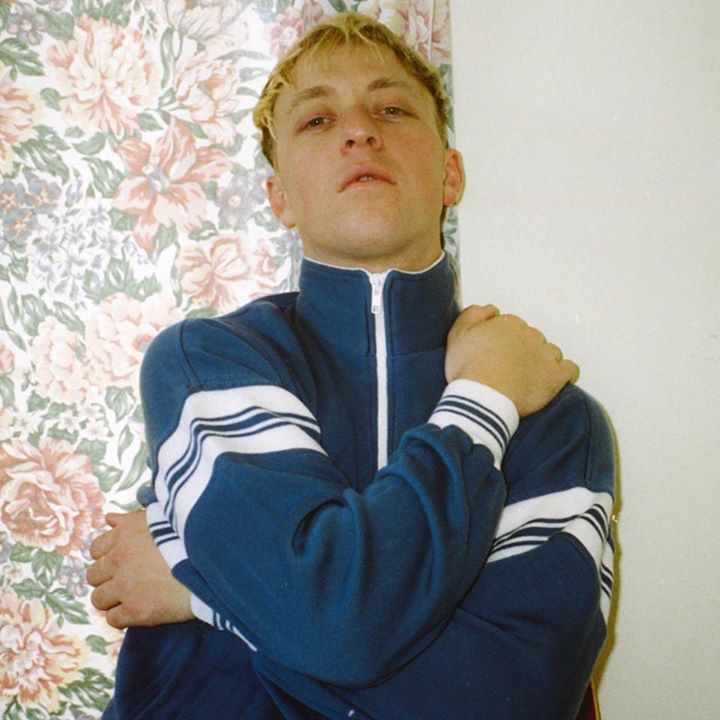 New York City indie pop band The Drums are on tour, playing their angsty surf rock for Europe’s disaffected youth. Their self-titled debut in 2010 featured “Let’s Go Surfing”, which celebrated the breezy joy of Obama’s presidency. They also sing about friendship and not having enough money, as well as more emo topics like heartache, all over jangly guitars and a tight rhythm section. Fun, sometimes lovelorn music! They perform at Berlin’s Lido club in Kreuzberg on Thursday, the 28th of September. Bring hair ties, charm bracelets and the memory of teenage summers.