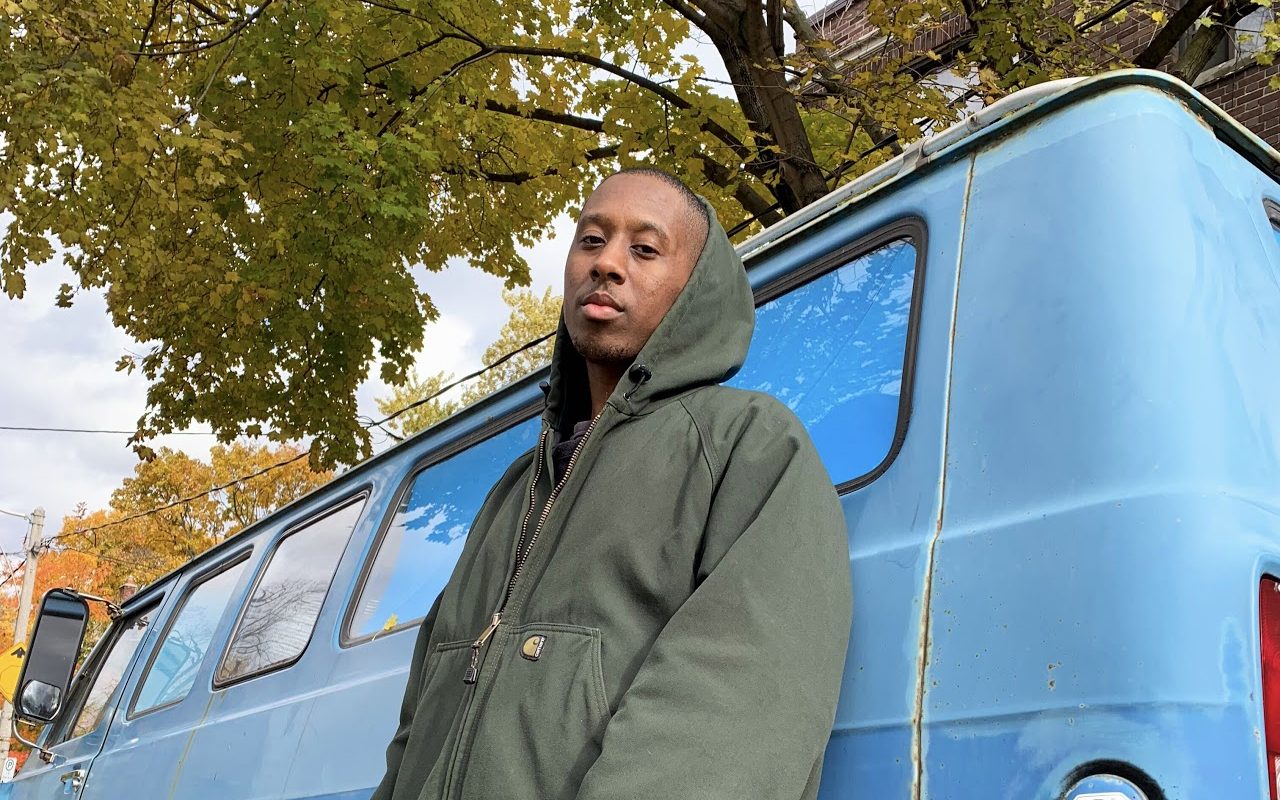 Experiencing MorMor is something like sipping on a rum cocktail on a hot summer evening. The dreamy, lo-fi soul feels honest to the bone, the perfect melodic soundtrack to your solitary nights walking through the city. Seth Nyquist, the man behind MorMor, has released four mesmerizing singles so far and experienced a lot of success, especially with the lush track, ‘Heaven’s Only Wishful’. His first full LP hasn’t dropped yet and he’s really discreet about it. Before his anticipated arrival in Berlin for a gig at Privat Club, we spoke with MorMor to learn more about his artistry.

Hi Seth and welcome to Berlin! Are you excited for your concert here? Have you been to the city before? No, it’s my first time in Berlin and I have a couple of friends there. I am so excited actually, it’s a place where I always wanted to go.

So far your music has been heavily pop, soul and soft-rock oriented. What would you consider your main sources of inspiration? Actually I am very spontaneous and honesty is my biggest source of inspiration: I don’t think too much when I compose. The melody is something I always kind of had in my mind and and even when I experiment with other kind of musics this melodies come out. I try to not overthink when I compose any of my material.

We find ourselves tracing some kind of beautiful red-thread between you and other new artists such as Yuno, Steve Lacy and Phony Ppl. Do you think it would make sense to talk about an upcoming alt-RnB or lo-fi/soul scene? I don’t know if I would call it R’n’B and I am familiar only with Steve Lacy among all the artist you named. I don’t know if I can call it even a scene actually. Like in psychology, people in different places around the world come up with similar theories at the same time even without having knowledge of each other. It’s more astonishing for me that people are getting them from such perspective, as in a sort of pre-internet era than rather thinking on consciously influencing each other. The fact of being on earth at the same time, as far as I listen to the Portishead and Michael Jackson for example, we’re all a result of 2019. 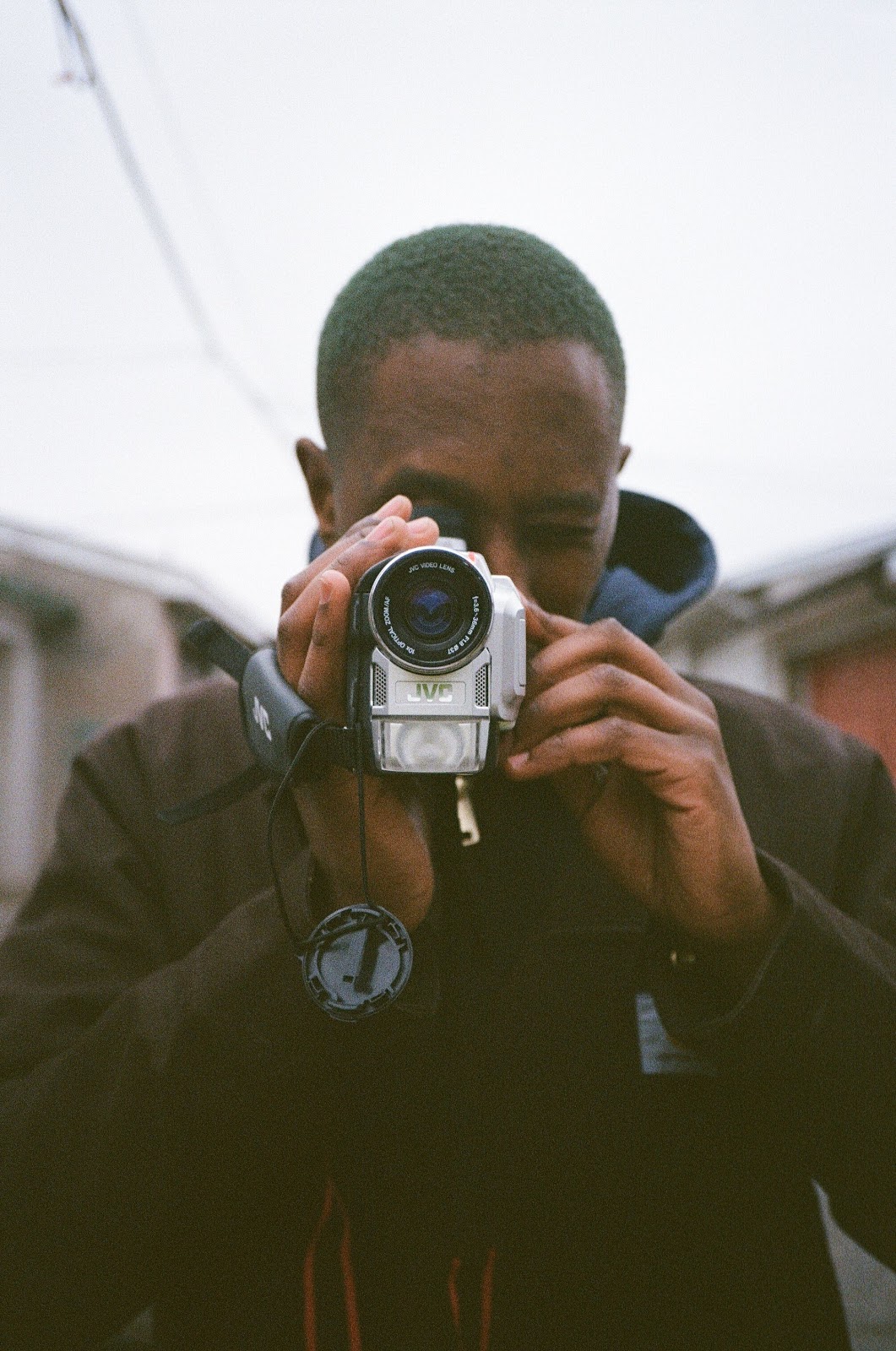 ‘Whatever Comes To Mind’ is among our favorite tracks. We’re intrigued by these lines:

What do these lines refer to? It’s just about what was coming to my mind and letting lines go, as the title of the song says itself. It’s about expressing feelings and emotions beyond words. More like a mood or a vibe. Like a stream of consciousness.

Where do you get the artwork for your singles covers? They look like some home-made beautiful collages. I’ve made those together with a friend. You will see them again maybe with some more music when it will come out…

Thanks  for your time, Seth and keep on composing beautiful music. Enjoy Berlin!

In a sentence: Lo-fi rock and lux soul put together in an upcoming act that will blow up soon.