A vibrant programme of Israel's best 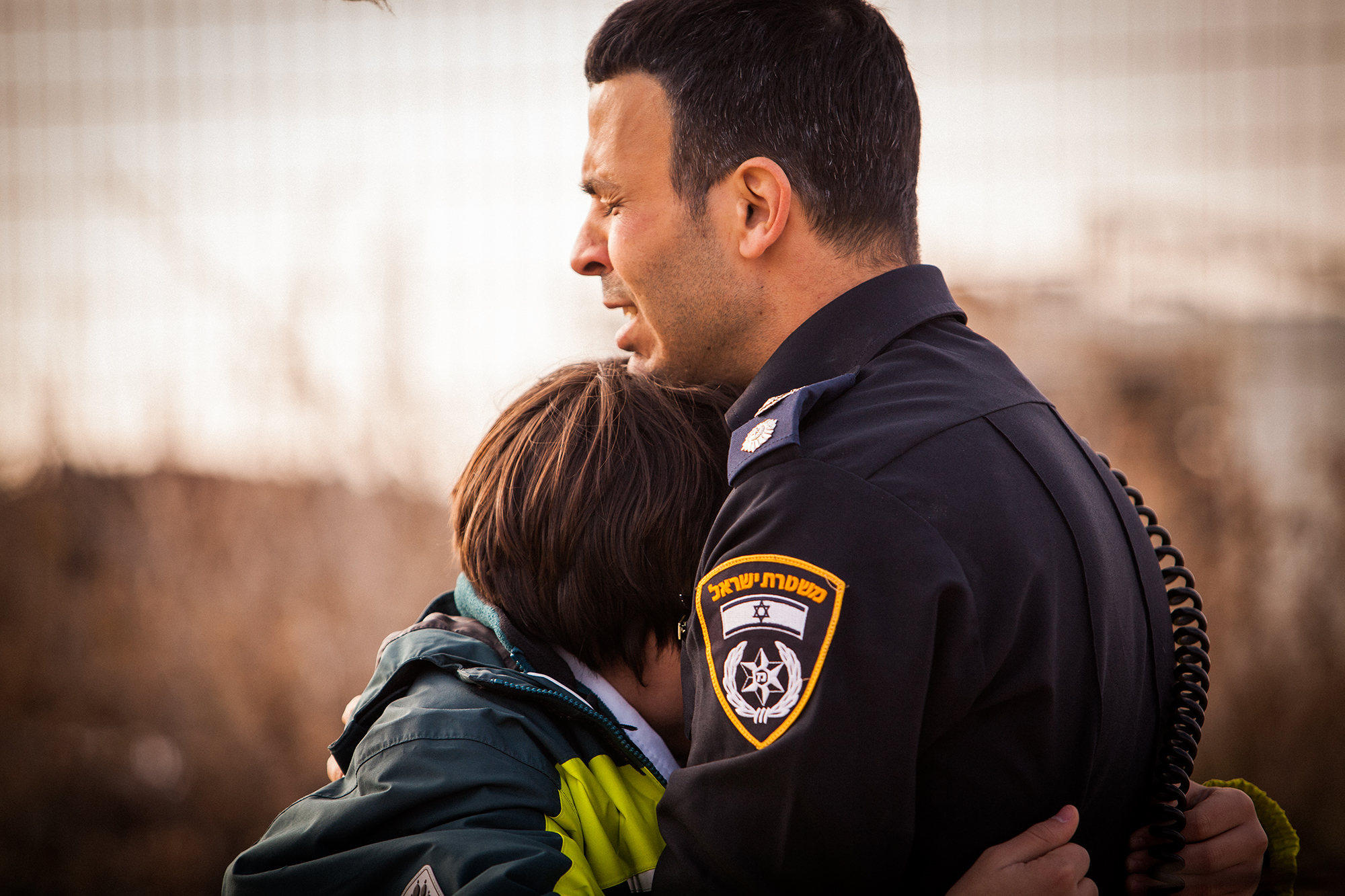 Until relatively recently, celebrating Israeli cinema in the heart of Berlin seemed like a bit of a pipe-dream. Thankfully, that’s no longer the case. From Saturday until Tuesday, a handful of cinemas across the capital will play host to Seret International’s inaugural Berlin Israeli Film & TV Festival.

Established in London five years ago, Seret has garnered a solid reputation for championing Israel’s burgeoning film industry. In fact, the festival has done so well since its inception that it was able to run events in Amsterdam and Santiago last year. One of Seret’s biggest attributes stems from the efforts its organiser puts into the programme. Carefully curated to showcase the country’s most talented film-makers, the four-day schedule is bursting with world-class flicks.

Whether it’s a heart-wrenching documentary about childhood friendship on the Gaza Strip like Almost Friends, or a feature about false identities starring John Hurt like A.K.A Nadia, there’s no shortage of variety. To see a full timetable, head on over to Seret’s website. Screenings will be held at Hackesche Höfe Kino, Filmkunst 66 and Movemento.