The art of the album cover 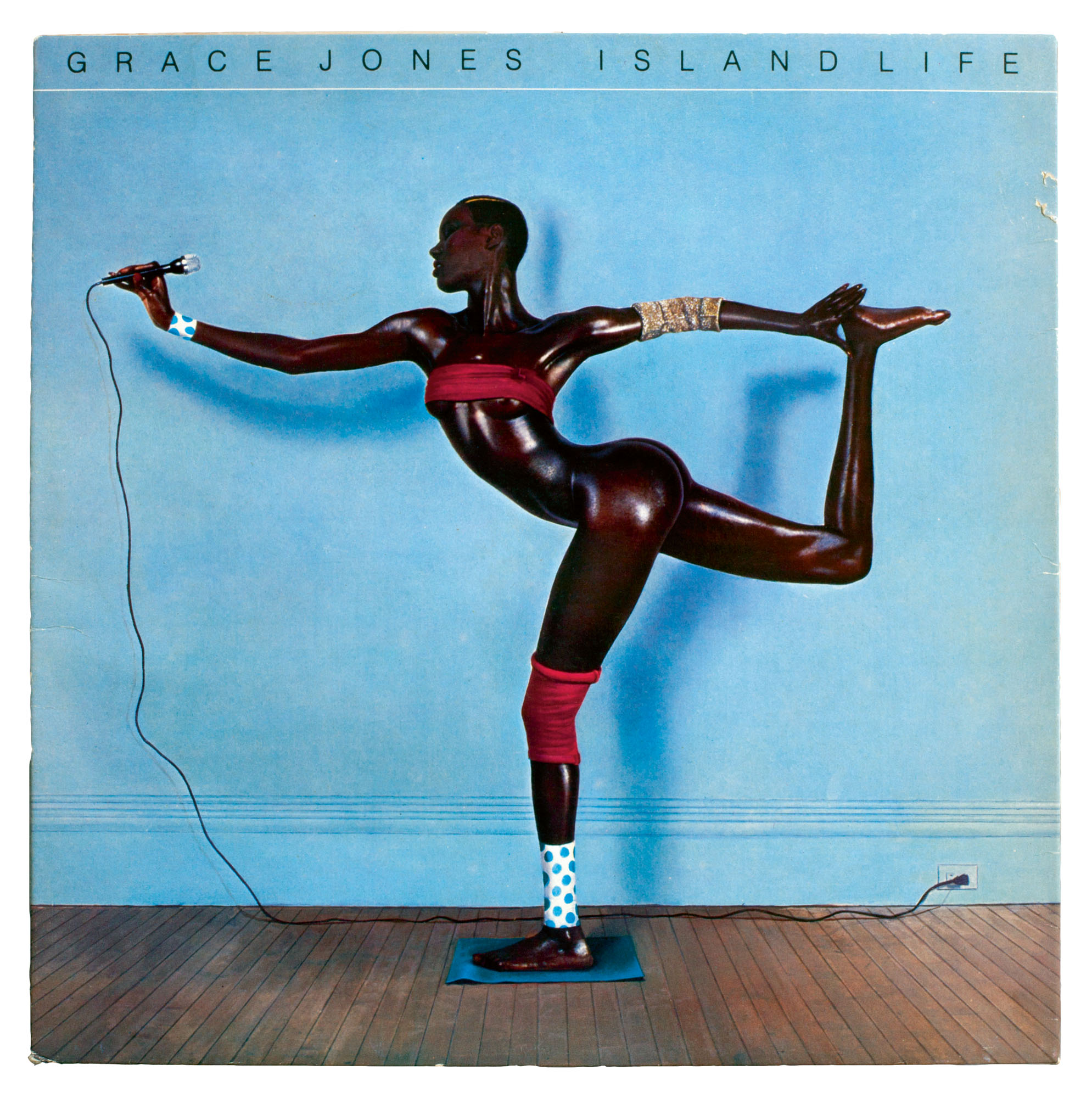 Four men cross the street… it’s not the set up for a joke but rather the iconic album cover for the The Beatles’ 1969 album, Abbey Road. Classic album covers like this are seared into our collective cultural memory as integral elements of the music. What is an album without a cover?

C/O Berlin’s exhibition, Total Records, takes a close look at the album cover and suggests that covers are not only essential to the album, but are works of art in themselves. The exhibition has around 500 album covers on display from the 1960s to the 2000s. From classic to obscure covers, the exhibition highlights the surprising collaborations that may arise between visual artists and musicians and the various purposes an album cover may serve. From propaganda to artistic expression, the album cover is often used to shock the public and stir controversy. As the music industry changes with digitization, non-traditional albums, and the growth of online streaming, album covers no longer serve the same purpose, and are perhaps becoming a thing of the past.

The exhibition has been up since December 2016, so if you haven’t seen it yet this is your last chance. Stop by C/O Berlin this month and check out the stunning selection of album art.