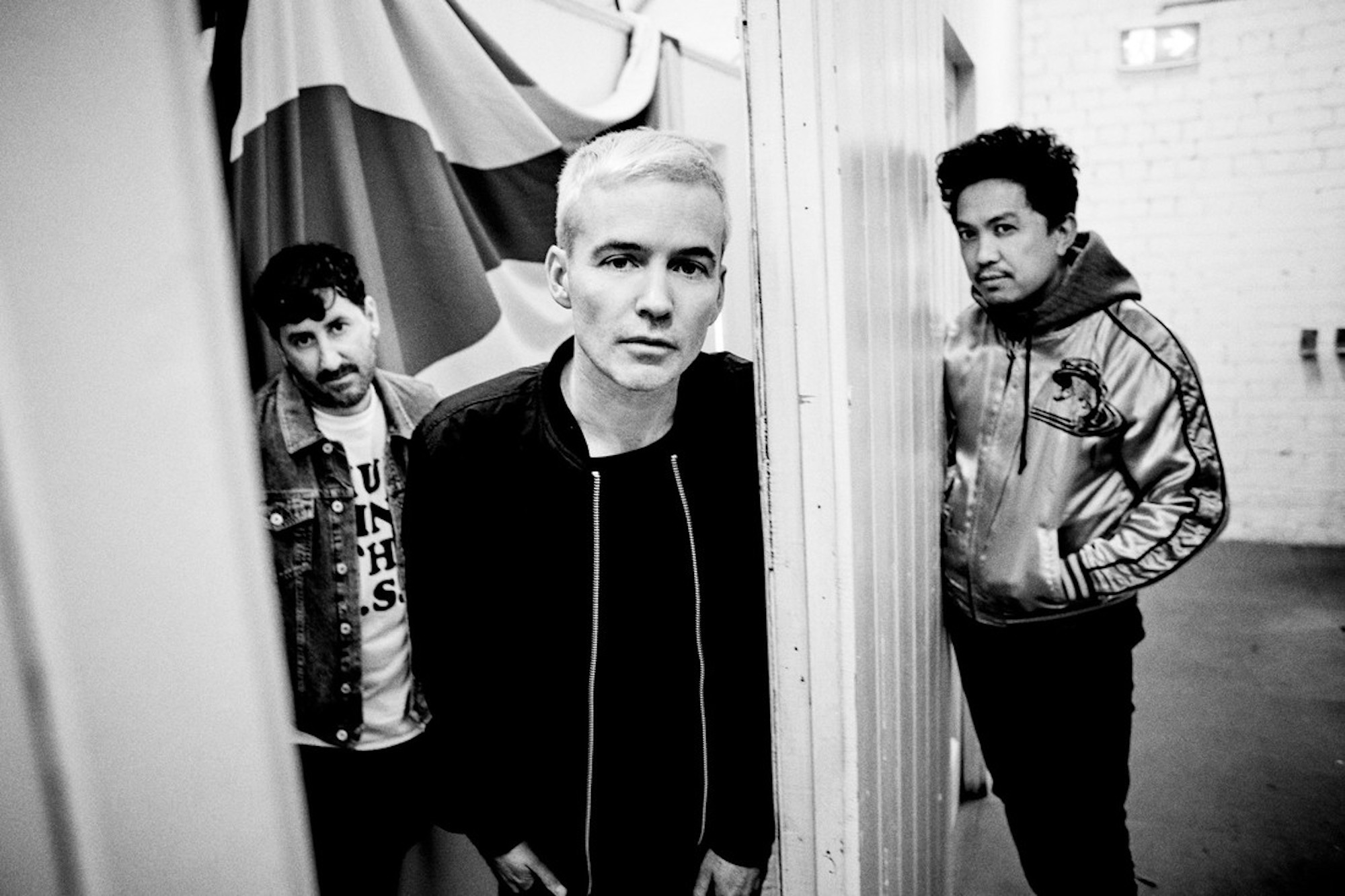 Seventeen years after releasing one of the most genre-defying albums of the 2000’s, the Australian sampling alchemists The Avalanches have regrouped with a new album featuring two of the five original members. 2016’s Wildflower features songs crafted from hundreds of densely-layered samples and guest vocals from Danny Brown and Father Jon Misty (among many others). To translate this sonic soup into a live show, the group’s touring lineup includes Spank Rock and Eliza Wolfgramm on vocals, backed by live instrumentals and DJ beats from Robbie Chater, Tony Di Blasi and James De La Cruz. Let’s hope they bring the full party to the stage at Festsaal Kreuzberg later this summer. Need more convincing? Check out the band’s vision of a psychedelic hillbilly Jonestown in ‘Frankie Sinatra’.