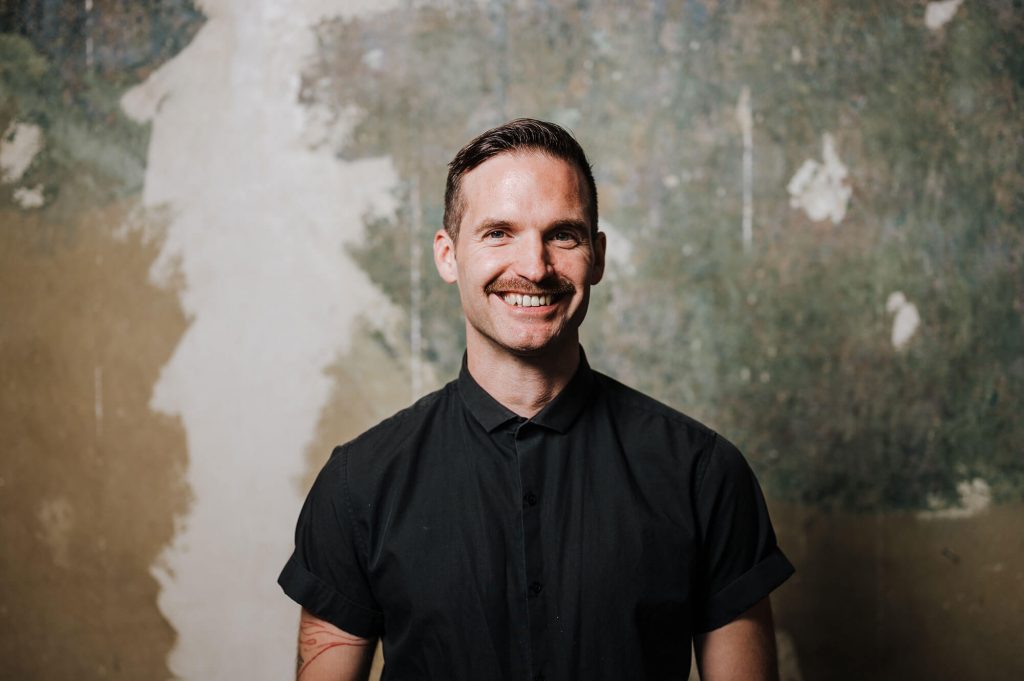 Jonny was previously the Founder and Publisher of Alternative Ulster, a UK and Ireland wide music and culture magazine that he presided over for almost nine years. Publishing a total of 81 issues, AU was highly critically acclaimed and influential, winning IPR/BT Magazine of the Year in its first year of publishing. He moved to Berlin in 2014 and launched LOLA in 2016. Jonny is passionate about promoting culture in its myriad forms.

Side hustles: A DJ for more than 20 years, he now plays a specialist kind of disco punk under the moniker ACID GOLD.