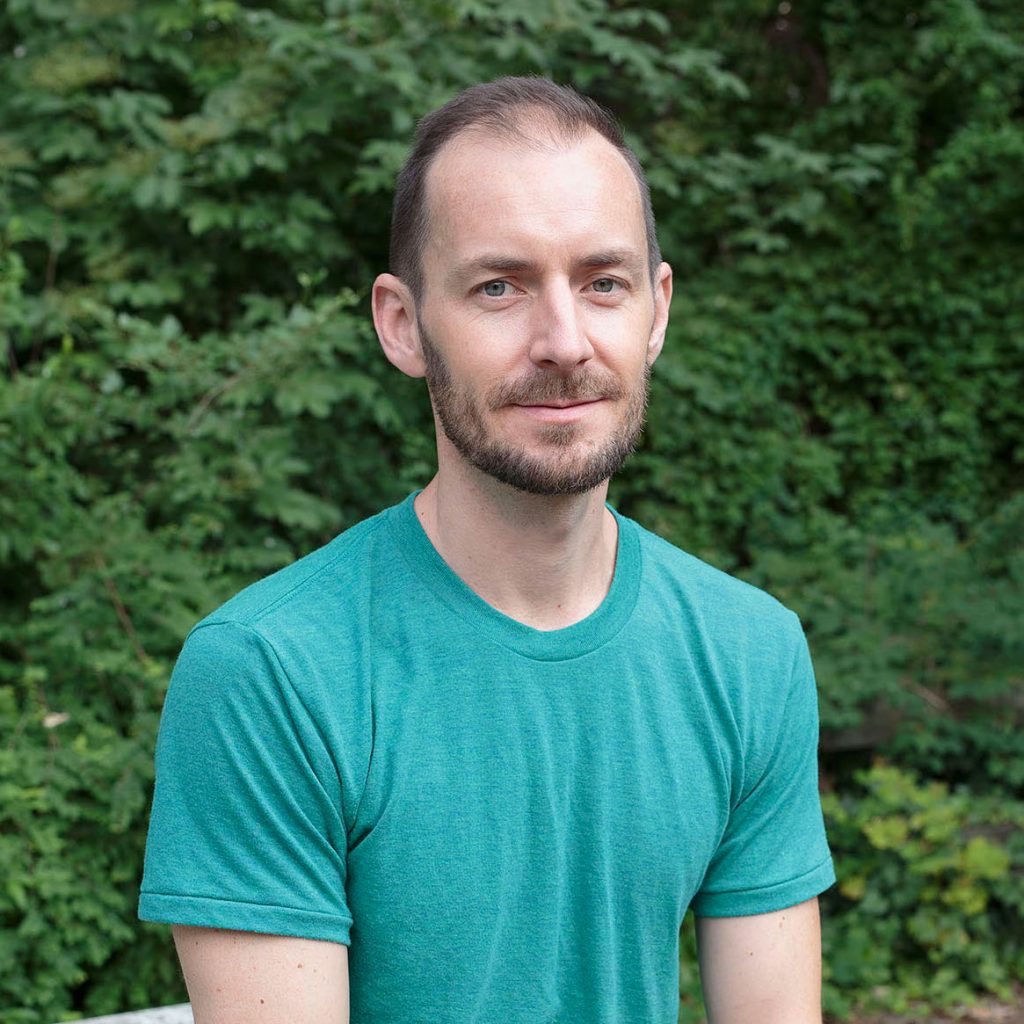 Joel Dullroy is an Australian journalist covering local Berlin news in English for more than ten years.  He hosts Radio Spaetkauf, the Berlin news podcast, keeping internationals informed about local politics, public transport and housing. He produced How To Fuck Up An Airport, a series about the disastrous BER building project. Joel also works as a television reporter for DW, Germany’s international news channel.