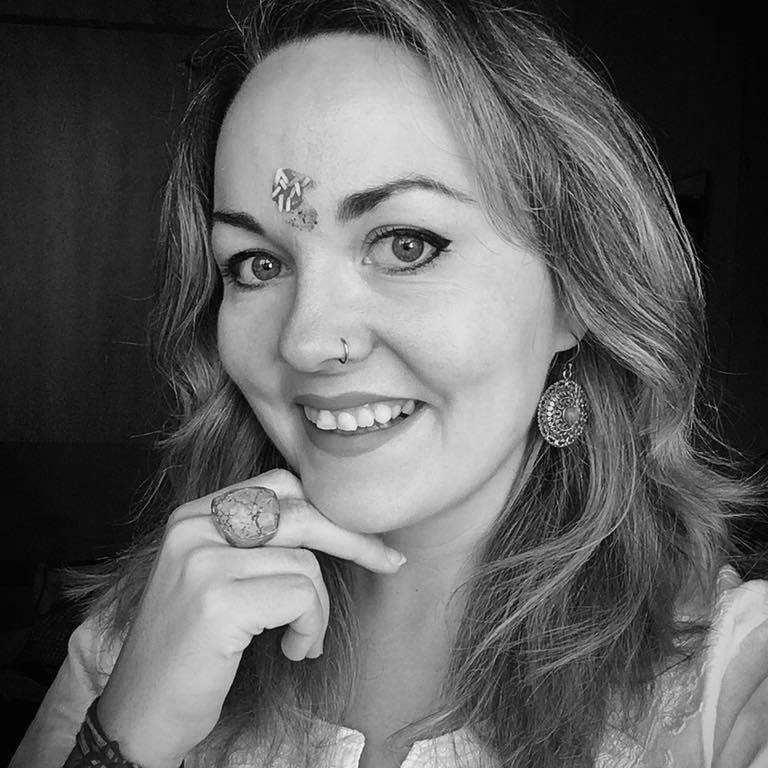 Ciara Cunnane has 14 years’ experience at a senior level in journalism, from national newspapers and music magazines in Ireland and the UK to now working for cutting edge publications in Berlin. As a former chief copyeditor at The Times in London, she’s pretty pernickety about grammar but also loves interviewing interesting creatives for feature interviews. Her funniest moment in journalism was when she interviewed Deadmau5 and the article went viral because he said all DJs were ‘the C-word’. He tried to deny it afterwards but it was all on tape and on the record, baby.

Side hustles: Ciara also DJs around Berlin as Seeara and presents shows on Threads Radio as b0ld. She also runs accessible meditation and gong sound baths around Berlin. Follow Spectral Solas for updates.