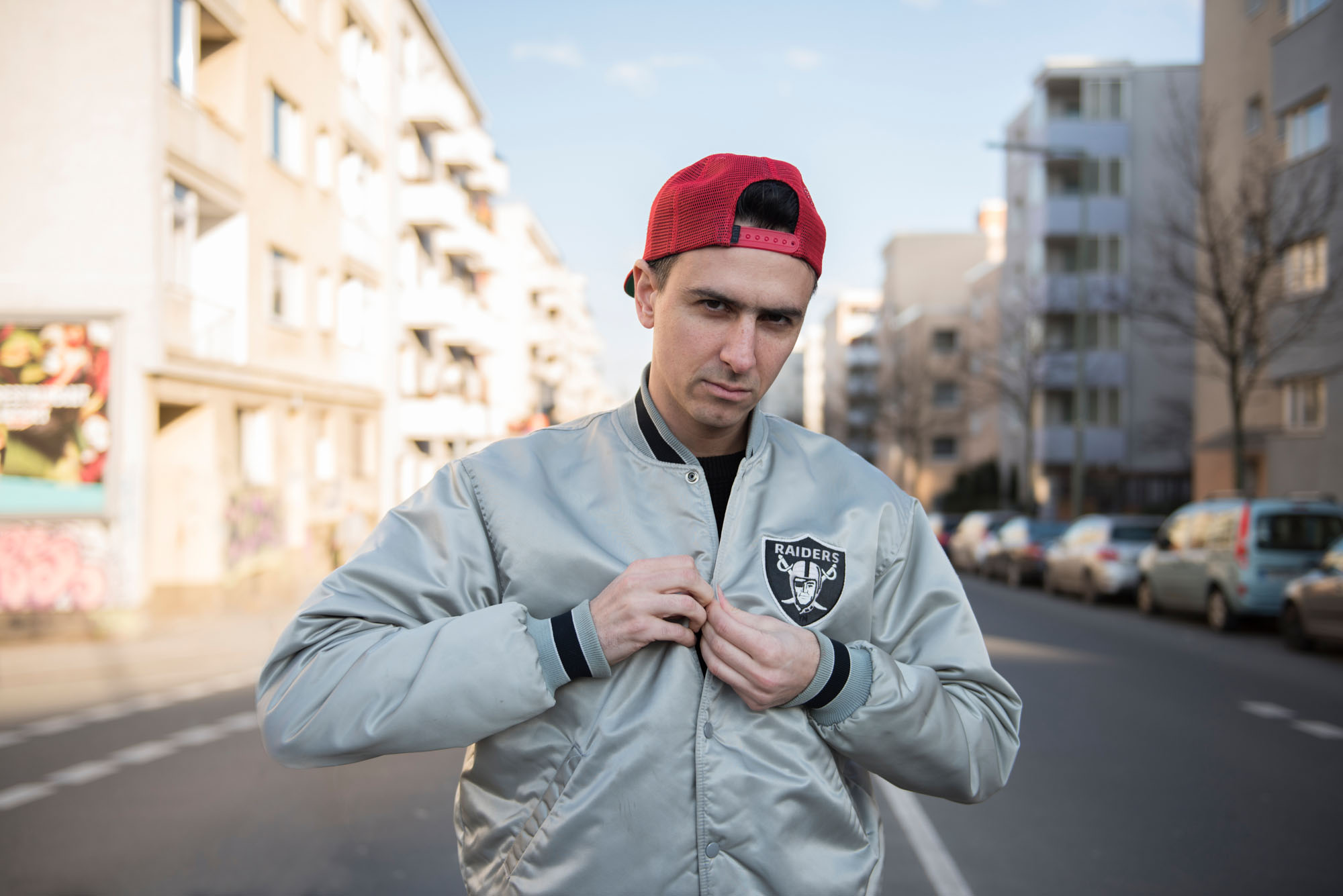 One of the most interesting and unexpectedly popular features from this issue is our look into the phenomenon of birdwatching in Berlin. It turns out that this city is one the best in the world for spotting birds. We spoke to keen birdwatcher Grainne Toomey to get an insight into what makes Berlin a good place for her passion and how it helps to keep her sane and healthy, acting as a release from the crazy city life. 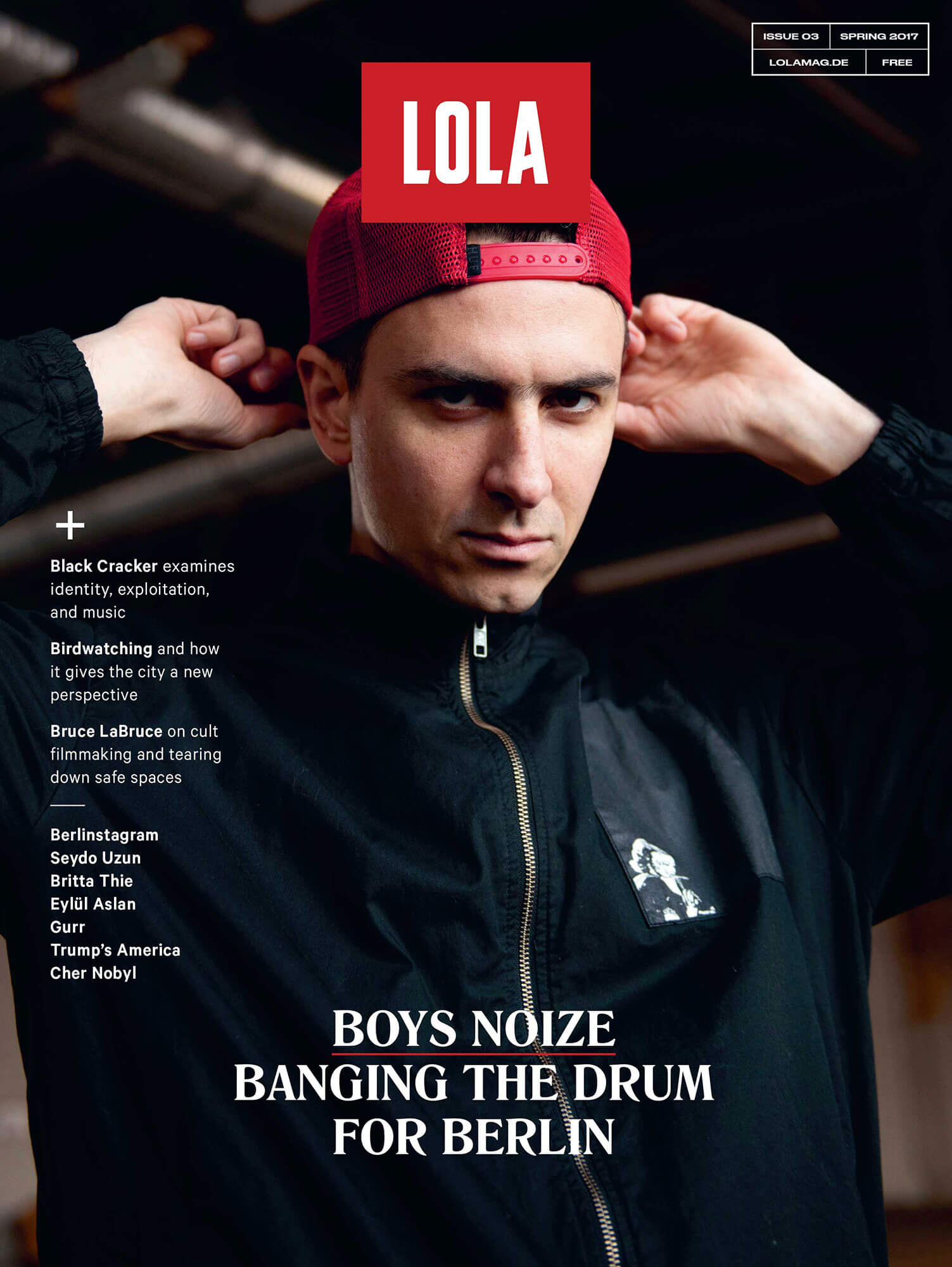 Another wonderful feature from this issue is Anna Gyulai Gaal’s interview with Seydo Uzun, affectionately known as the ‘Papa of Kotti’. He’s the owner of the späti Kiosk am Kotti. He often acts as an unofficial counselor for the people around the infamous Kottbusser Tor area. His story is uplifting yet tinged with tragedy. We were so honoured when he cut his feature out of the magazine and placed it in the window of his shop. A great man with a great heart.