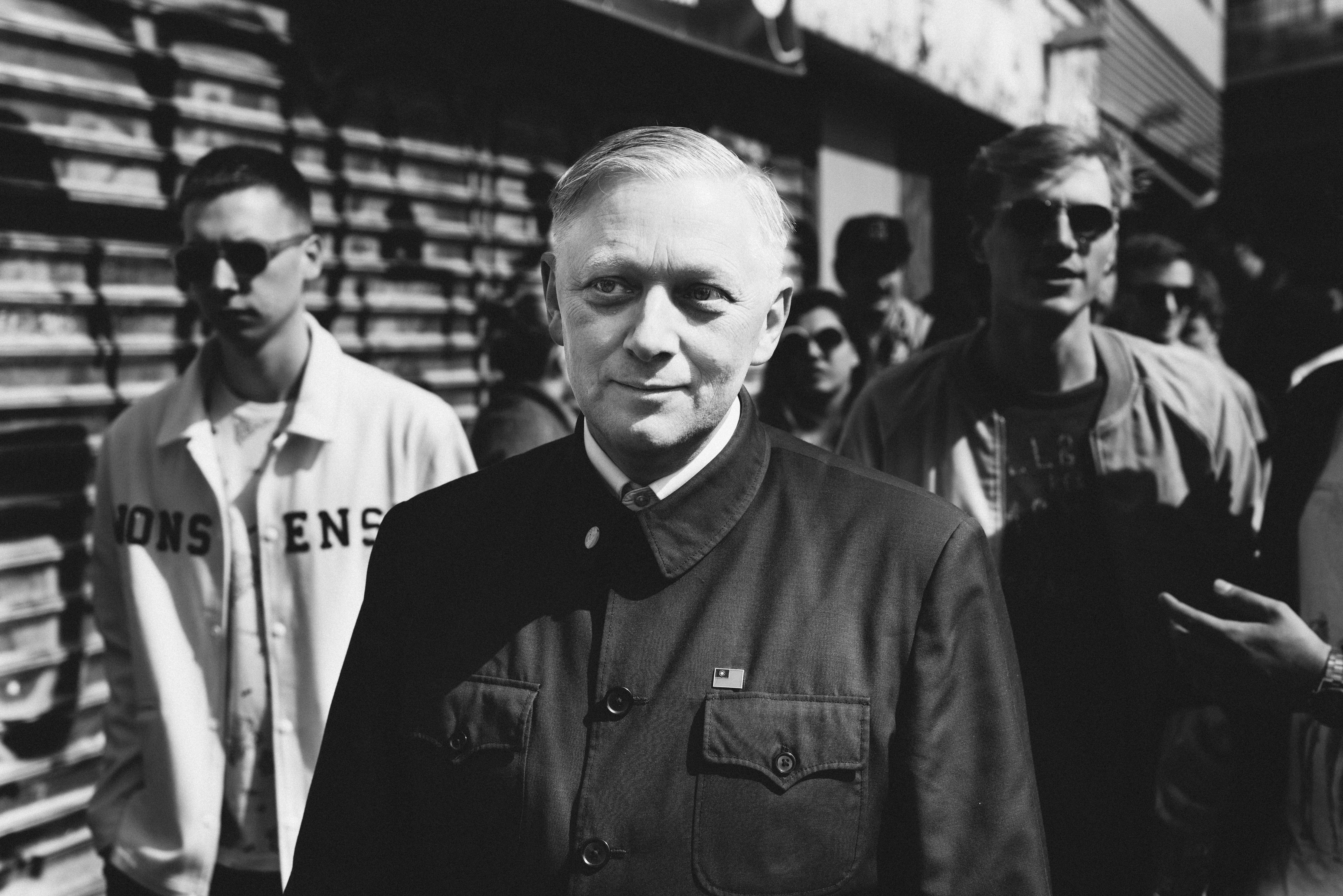 Having Mark Reeder as the first ever cover star was a particular honour. Mark came to Berlin in 1978 on a ‘career break’ and has been here ever since. He embodies the spirit of the city and has incredible stories to tell. An acclaimed music producer and record label owner, Mark remains an inspiration for anyone thinking of making a move to Berlin, and the film about his life in the 1980s, B-Movie: Lust & Sound in West Berlin, is a must-see. 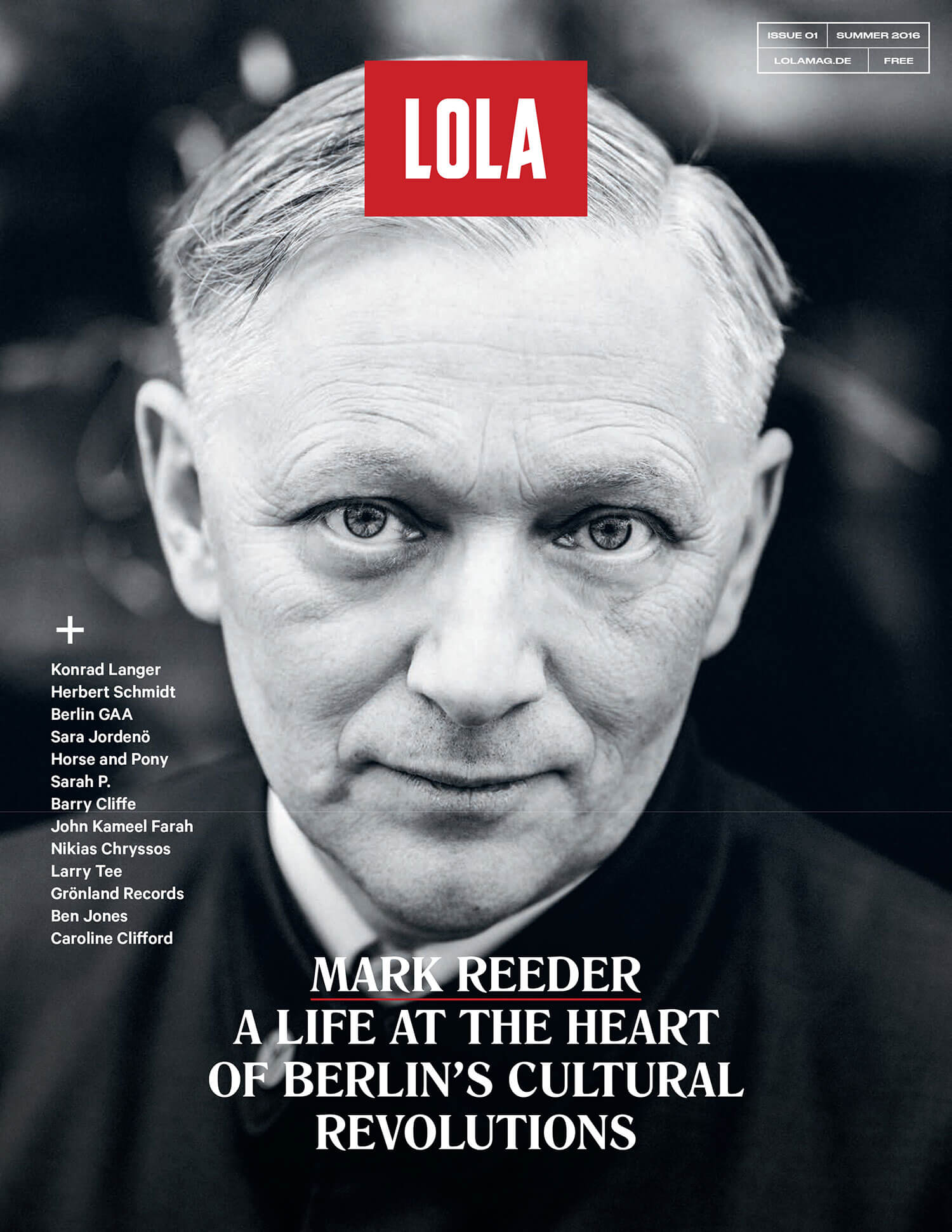 The cover shoot with Mark was a real highlight of the production process. Robert Rieger was the photographer, and we took Mark to a number of locations. Oberbaumbrücke and Frankfurter Tor were easy, then we made a trip out to the location of an old tank. Finally, we decided to make one final stop at Kottbusser Tor. It was May 1, so we thought it would be a good opportunity to get a shot of Mark among the crowd. He was totally up for it (despite May 1 being the busiest day of the year in Kreuzberg!), and we got some great shots of people milling around Mark in his military regalia. He described the experience of crowds moving around him as “like being a drop of oil in water.”