Our pick of this week’s cultural happenings 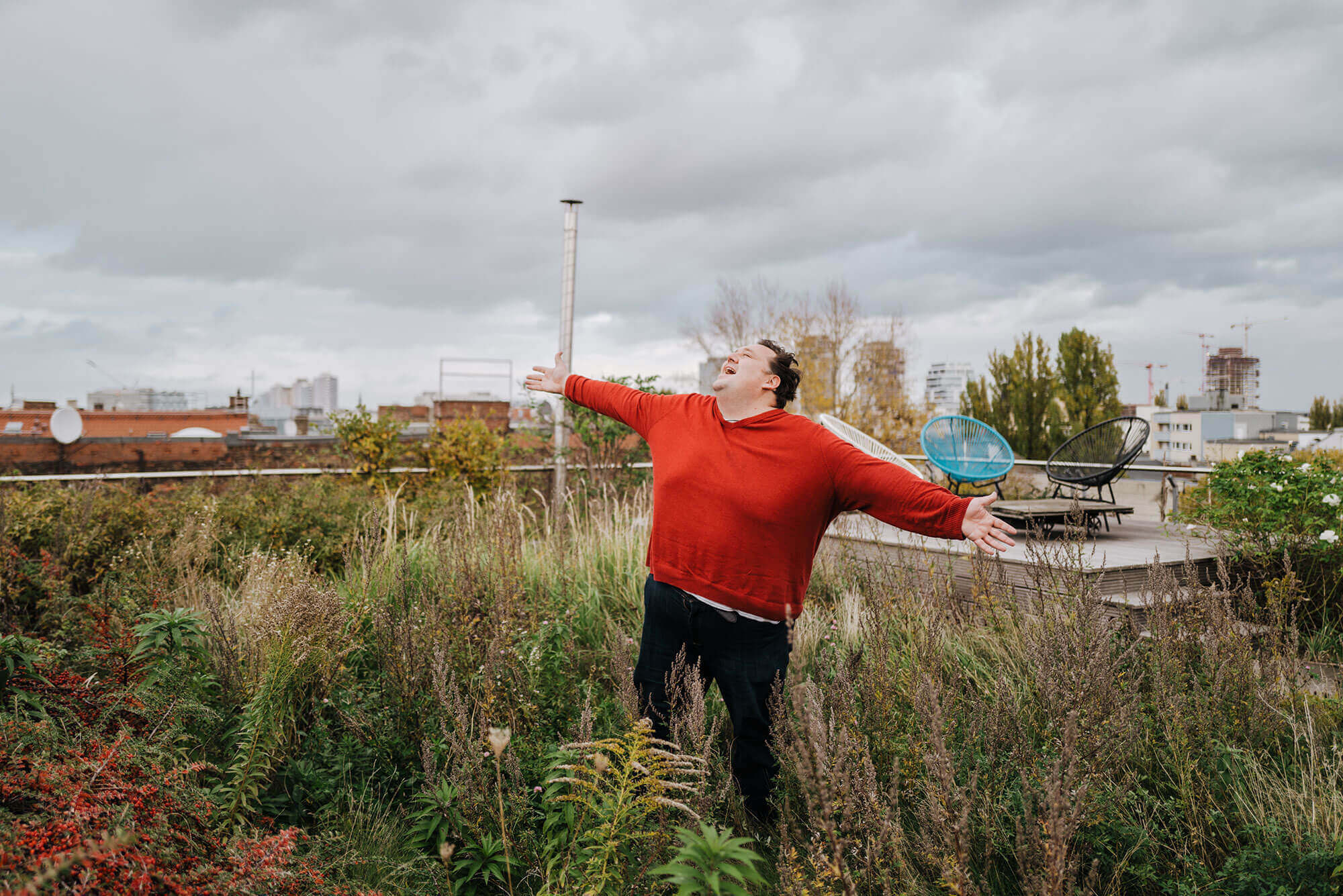 This week is all about laughing and looking. A great week for films and comedy, the LOLA team will be diving deep into a few of the city’s film festivals, art exhibitions, and stand-up comedy shows. This week’s line-up of events promises to be the feast for the eyes and the brain that we’ve been waiting for. 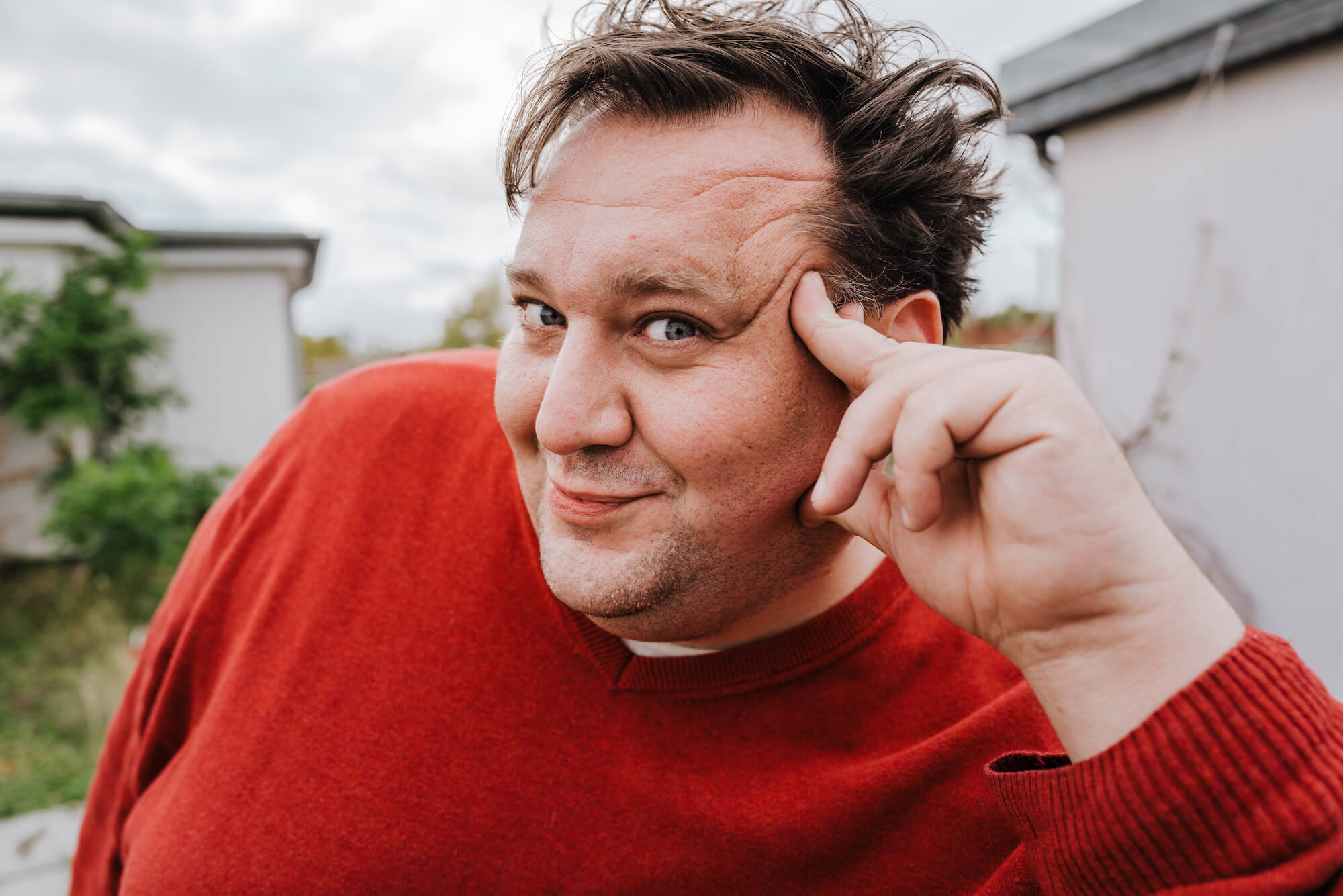 Recently opened club and cultural venue, Revier Südost is hosting an open-air stand up comedy show by one of Berlin’s iconic personalities, Daniel-Ryan Spaulding. From his famous ‘It’s so Berlin’ sketches to his journey deep into the psyche of a not-quite-sexy, trying-too-hard Berlin DJ, Daniel captures what it’s like to carve out a spot in the city’s cultural sphere. Daniel’s comedy comments on sexuality, identity, culture, and being an outsider while keeping things light and completely relatable. If you can’t make it on this night, Daniel will also be appearing at Revier Südost on August 11 and 18. She movie still by Matt Greenhalgh

The 14th edition of the British Short Films festival opens on Wednesday August 5th and runs until August 11th. The festival features short films from the UK and Ireland and screenings will happen at both indoor and outdoor venues. The cinemas showing the festival’s films are Sputnik Kino, Acudkino, City Kino Wedding, and Kino Zukunft, so catch a screening in your kiez! The festival opening features a screening of eight short films in City Kino Wedding. Mobile Kino is hosting a small, socially distanced, open-air cinema weekend for a right on Klingeteich lake in the woods of Brandenburg. The festival will have two stages screening cult classics and newly released films. The line-up includes longtime indie classic, Donnie Darko, recent Berlinale winner, Bad Luck Banging, and a special program from Sundance Shorts and Down Under Berlin Film Festival. Due to COVID-19 regulations, this edition of the festival won’t have any live music, but there will be food, drinks, swimming, and tons of great films!

For more information on the Lakeside Film Festival, visit their website. 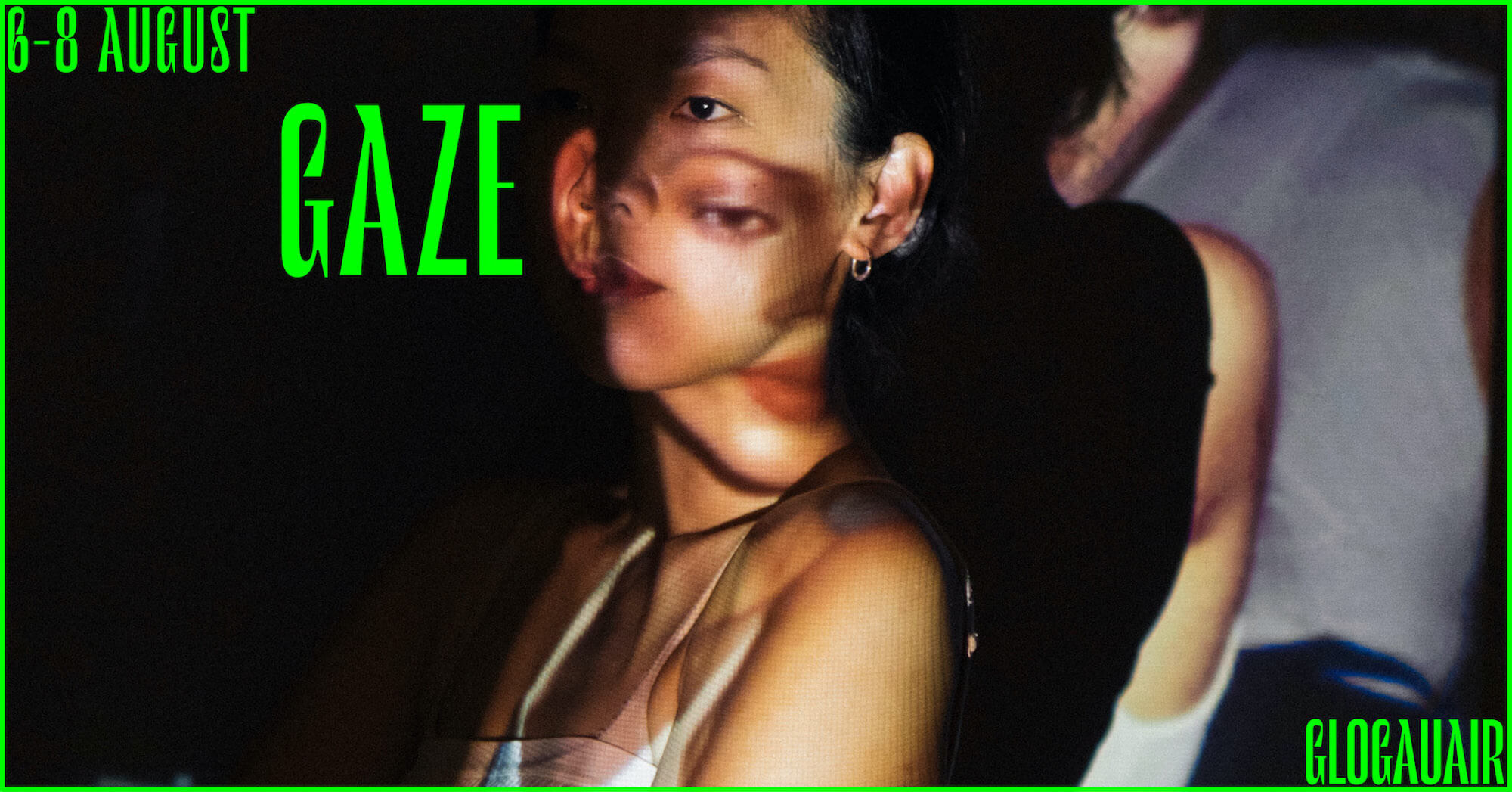 Opening on August 6th and running through August 8th, The Gaze is a multimedia group exhibition featuring the works of participating artists’ concept of the gaze as it relates to sexuality, gender, and the body. GlogauAIR Gallery will present the works of the nine artists, Anna Fritsche, Bahar Kaygusuz, Celine Yasemine, Ksenia Apresian, Nadja Ellinger, Nora Heinisch, Lisa Strautmann, Rebecca Rütten and Ria Rwayitare, whose works range from photography, to moving images and audio-visual installations.

For more information on The Gaze, visit the event page. 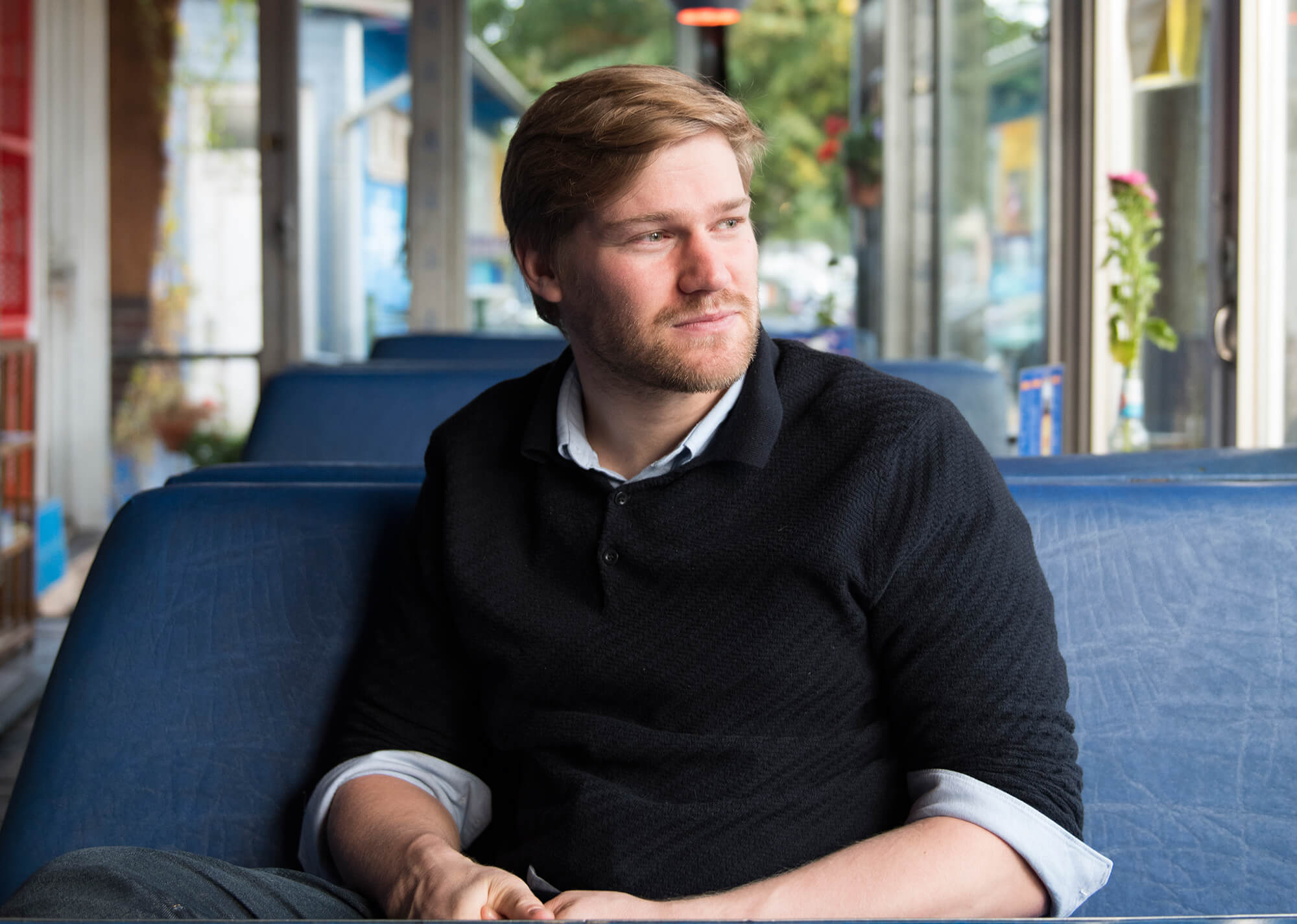 TRIPLE THREAT stand-up comedy show will be hosting three comedians known from Comedy Central, BBC and SKY One, each performing some of their choice material. The show will be happening in the basement of Kohlenquelle Kopenhagener in Prenzlauer Berg and kicks off at 20:30. The international line-up of comedians features performances by Victor Pãtrãşcan, Freddi Gralle, and Shahak Shapira.

For more information about TRIPLE THREAT, visit the event page. 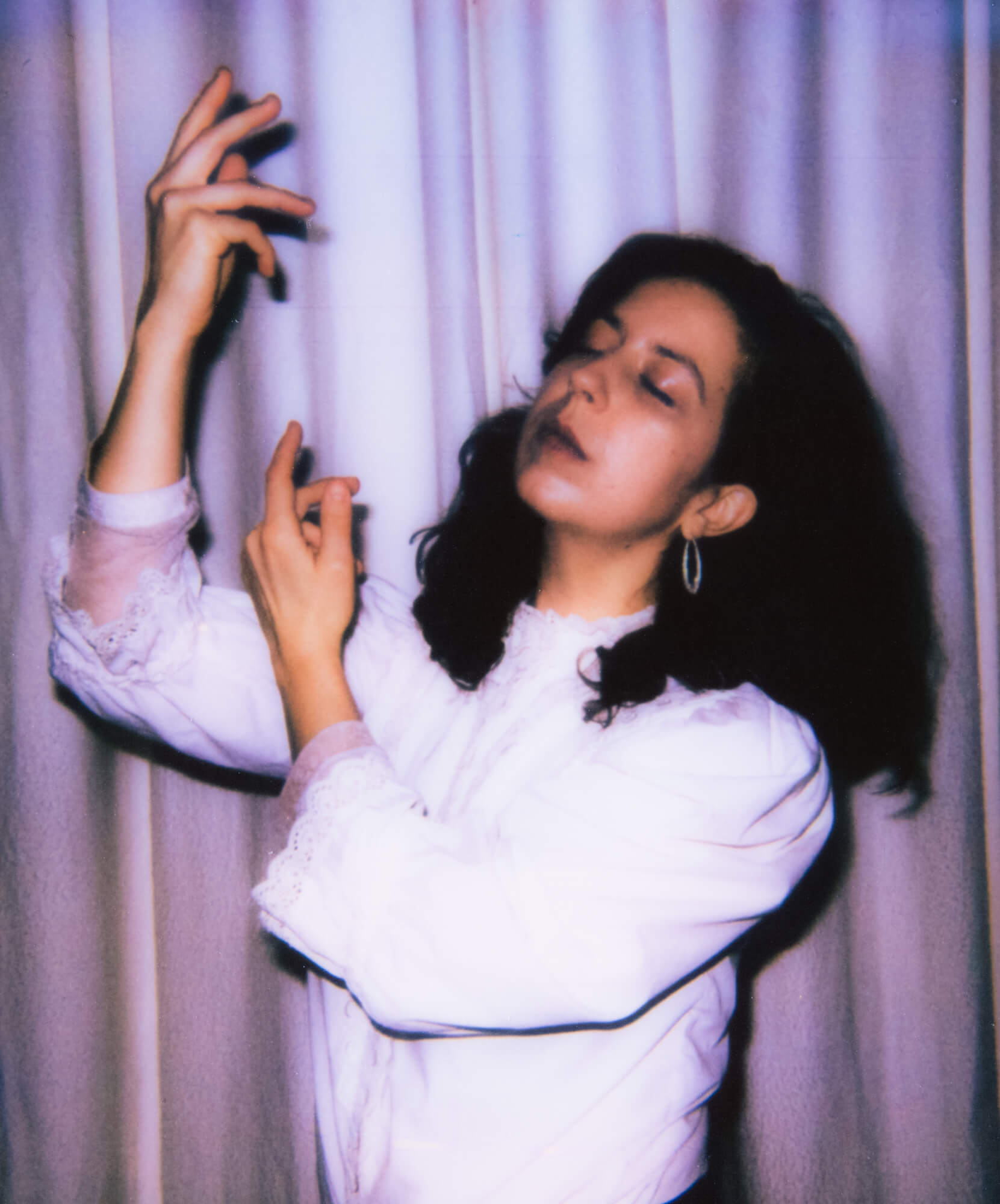 The organizers of the HellD festival are striving to bring art, music, and city community together. Featuring an impressive line-up of musical artists that bridges across genres, influences, and performance-styles, this open air festival located in Hellersdorf is bringing together different art forms and styles in an attempt to open up the cultural sphere for community, connecting, and exploring. In conjunction with the musical line-up, local Hellersdorf residents, actors, bars, and food vendors will have stands in the festival. There will also be an on-site exhibition marking the end results and process of the 21 Days of Urban Art project, designed by the Waschbeton collective. Art, music, community, and kiez are coming together in this one-day festival! 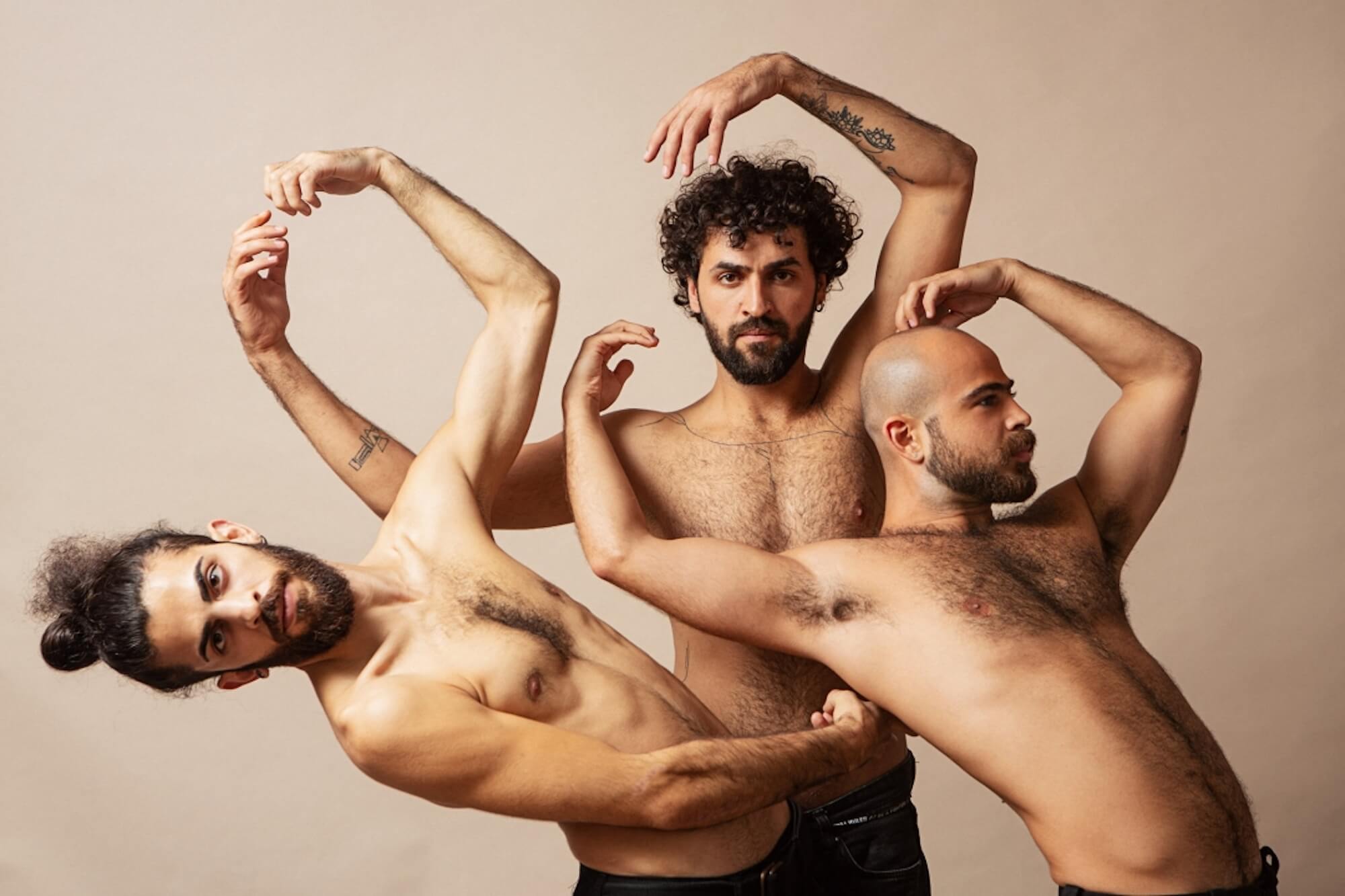 Come as you are : Medhat Aldaabal, Mouafak Aldoabl, Haidar Darvish (The Darvish) - Photo by Bernhard Musil

Come As You Are: Part 2 Dance Performance

Come as you are # teil 2 is a dance performance by Nir de Volff and TOTAL BRUTAL taking place in DOCK 11 in Prenzlauer Berg. Following up on the first edition of this performance piece, Israeli choreographer Nir de Volff worked with three Syrian dancers to explore the fundamental differences between dancing styles in the Syrian and German dance scenes. This performance is the continuation of ongoing research about the cultural space Syrian refugee dancers navigate within German dance and performance scene, and how cultural identity affects physical expression.

For more information about Come As You Are: Part 2, visit the event page. 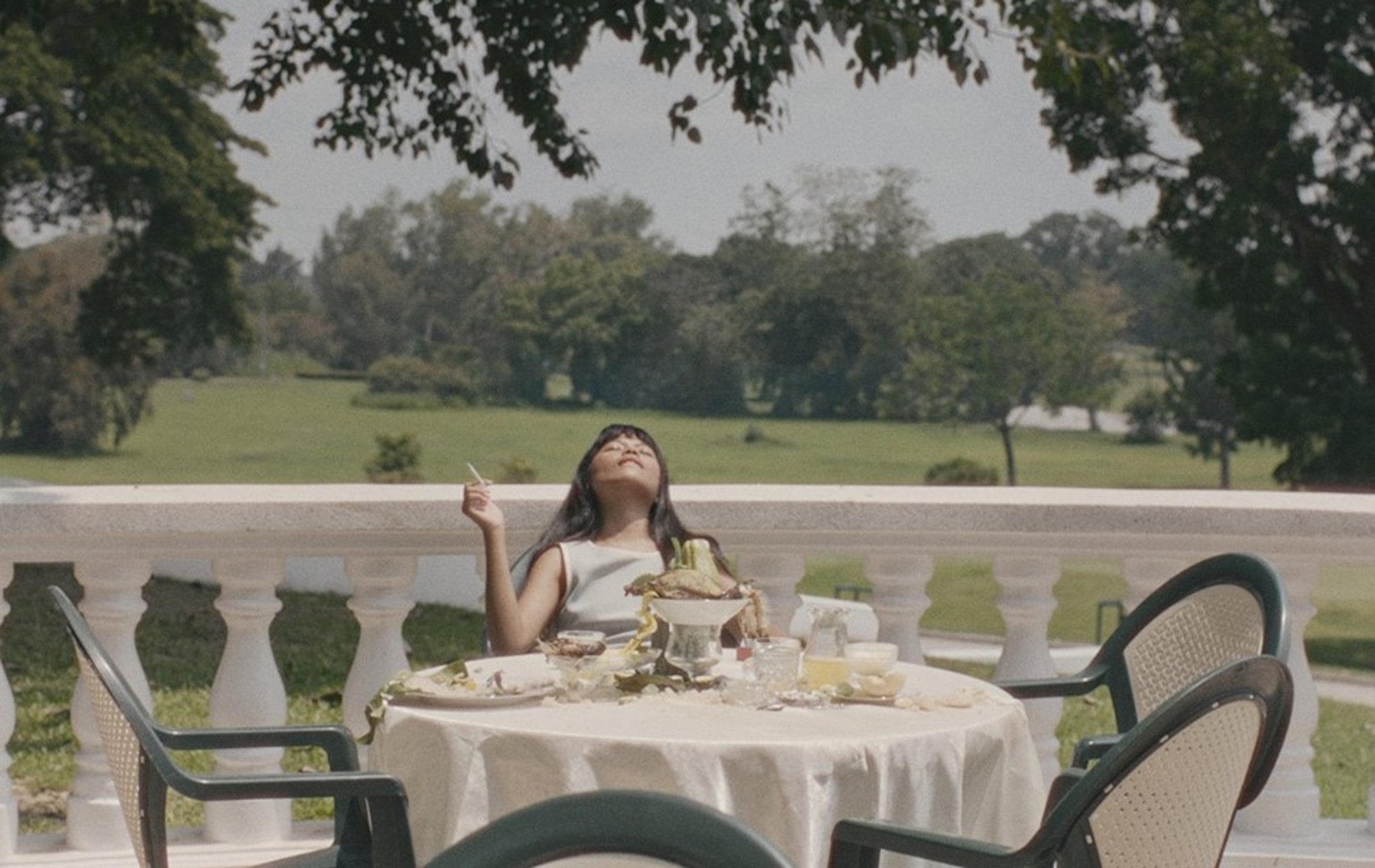