Blurring the lines between art and technology

Creamcake is a platform that caters to the queer community and studies how the internet affects the music industry and where art, technology, and music intersect.  “<Interrupted = “Cyfem and Queer>”  is their second symposium examining this intersection through panels, workshops, and discussion during the day and celebrating at night. They have gathered together twenty-five performers, artists, and academics whose practices all focus how the different facets of identity, politics, and biotechnology work together, but also conflict. The concept for this year’s symposium is generally about the burgeoning era of cyberfeminism and the role it plays within our neoliberal globalized society.  Rather than a strictly formal presentation and debate over ideas and research, the symposium uses a more interdisciplinary and experiential approach. They are looking to foster creativity, encourage collaborations, and help further along ideas about the themes of queerness, feminism, technology, and culture.

There are two different lecture rooms at Südblock where a variety of programming is happening throughout the day. In the morning, Anna Stiede, political scientist and collaborative founder of the politologinnen-institut, and Victoria Larsson, experimentalist yoga teacher and feminist musician, will host “Are We Cyborgs Yet?” They will look at how disciplining the mind, body, and spirit meets self-care and the involvement of smart technology within that realm. Diana McCarty, media activist, co-founder of radio station reboot.fm, and self-identified cyberpunk, is discussing the 1908 utopic fiction Red Star by Alexander Bogdanov and the ties it has to gender as a revolutionary and conflicted space in the panel “The Bolsheviki On Mars.” 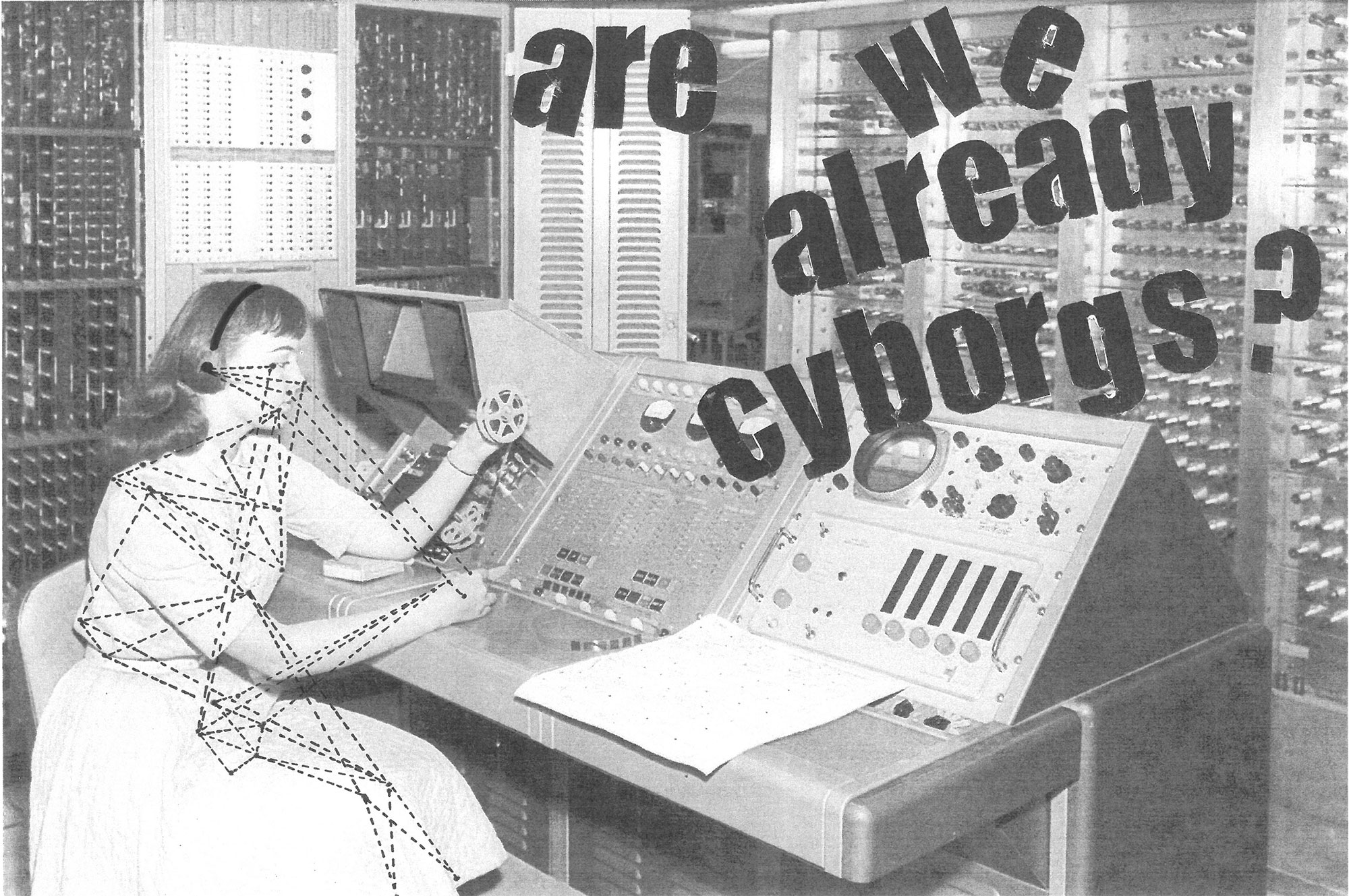 Later in the afternoon, Göksu Kunak, otherwise known as Gucci Chunk, will give a lecture-performance called “Döner-Blackout or Press Conference: Testo Soap.” Gucci Chunk is a writer and performer. Ze is going to present about the dystopian aspects of pharmacapitalistic societies, the governmental policies surrounding population control, and the complexities of gender-hacking. Other topics discussed throughout the day are visual technologies in relation to the body, cyberfeminism, and the future of reproduction. Starting at 23:00 a variety of Djs, such Lou Drago, Total Freedom, Karma She, and xeno genesis, will play well into the early morning.

You can find the full program details and party line-up in the below links.

In a sentence: Feminism, queerness, technology, art, and music: what else could you want?