A multi-instrumentalist with serious song-writing chops 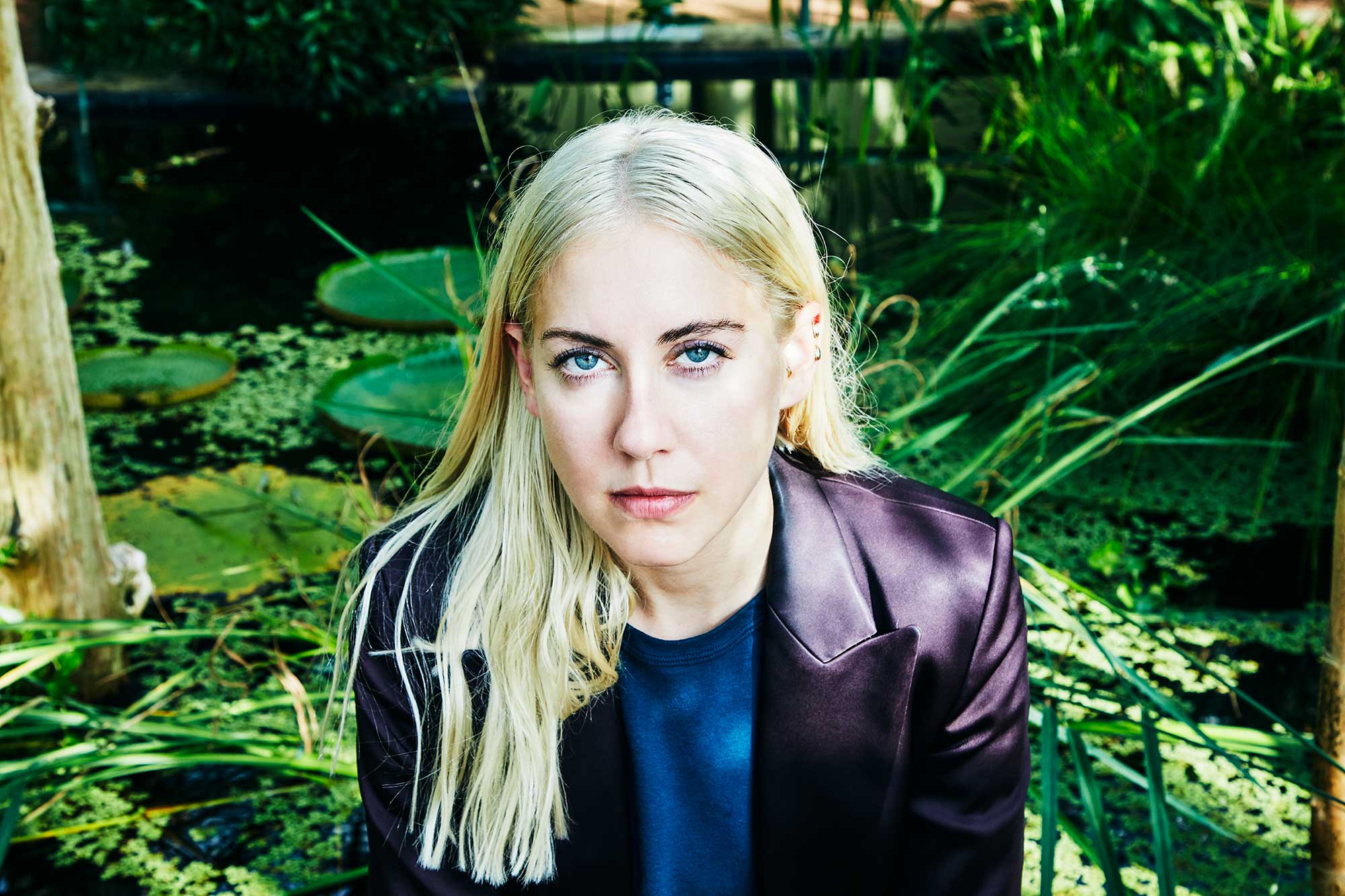 I first came across Torres (aka Mackenzie Scott) thanks to – of all things – a record-of-the-month club (think of a hipster version of Columbia House). My membership expired a few years ago, but I’ve been following her ever since 2015’s Sprinter, listening as she progressed from a girl with a guitar to a multi-instrumentalist with serious song-writing chops. The thing that originally grabbed my interest was her voice: deep, brooding, arresting in manner reminiscent of Patti Smith or PJ Harvey or Siouxie. On Sprinter, Scott’s voice conveys pure defiance and rage; the opening track, ‘Strange Hellos‘, is a fuck-you to a former friend or lover (it’s unclear if they’re one and the same), as Scott growls, “What’s mine isn’t really yours, but I hope you find what you’re looking for” to thrashing, wailing guitars.

More recently, Scott has broadened her musical and vocal spectrum, adding electronic elements and percussion. And she continues to rack up more comparisons to contemporaries like Austra, Mitski, and St. Vincent. Silver Tongue, released in January, is profoundly and strikingly obsessed with loss and anxiety: “if I stayed away from all the places we have been together I couldn’t go anywhere. Good grief baby, there’s no such thing,” Scott intones with just enough icy resolve to convince us that she hasn’t totally hit rock bottom. This is Scott at her most intimate – I’m curious to see which version (or versions) of herself she brings to the stage.