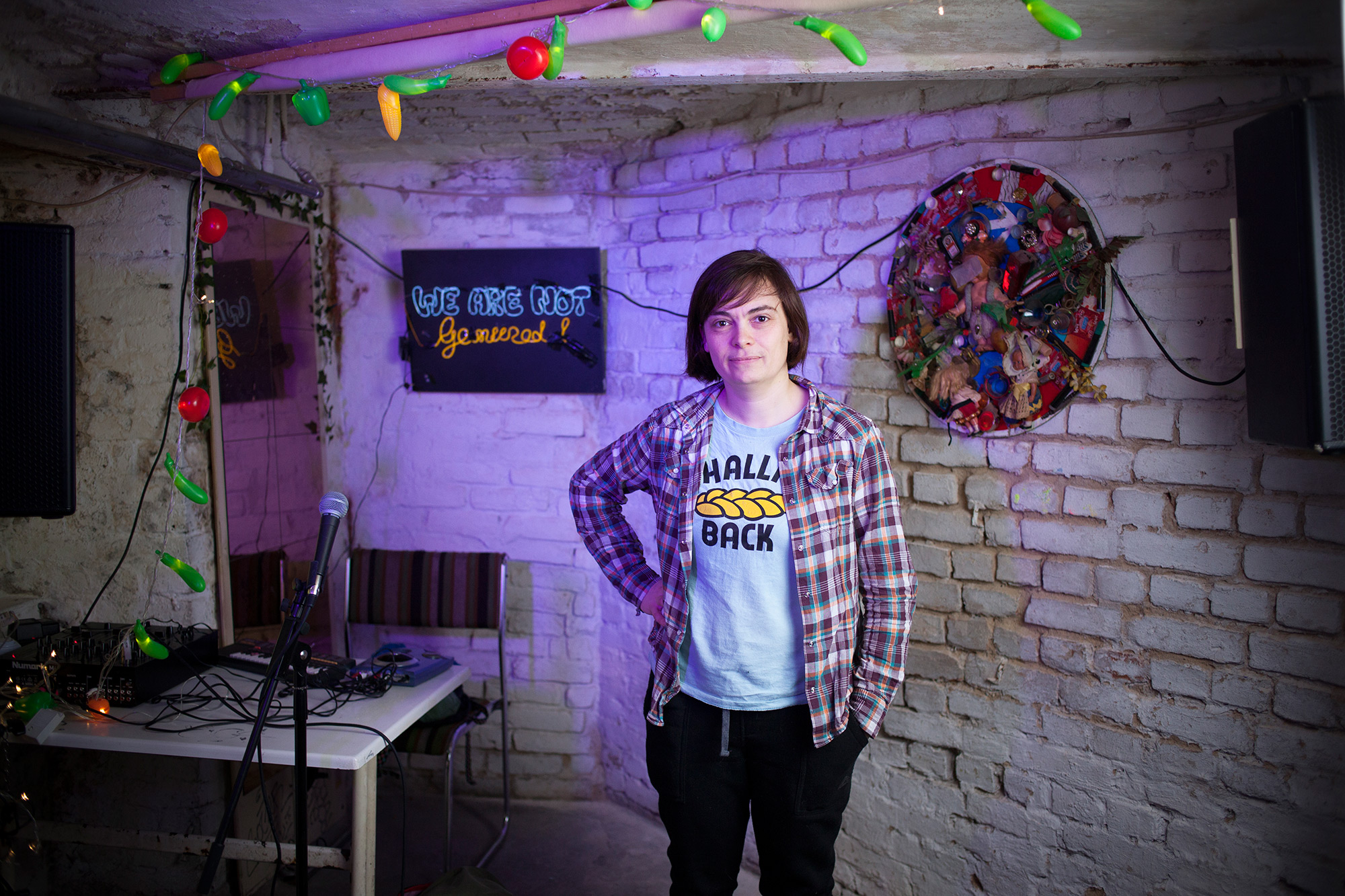 We Are Not Gemüsed is arguably Berlin’s best English stand-up comedy night. It takes place in  Sameheads every Tuesday night and is hosted by the hilarious Caroline Clifford and Paul Salamone. It is now in its sixth year and still going strong

While Gemüsed is an open-mic event, they tend to focus on more established comedians who want to try out new material. This means the standard is generally really high, and you get to see a lot of the Berlin comedy circuit regulars performing there. There are always a few newcomers cutting their teeth too, and the occasional international guest passing through.

The room itself is really suited to stand-up, with a low ceiling creating a bit of an intense atmosphere. It’s always packed with a super-friendly crowd, but you can reserve a seat in advance via their email address, and we strongly recommend you do.