A mental mindfuck and exploration into the psyche 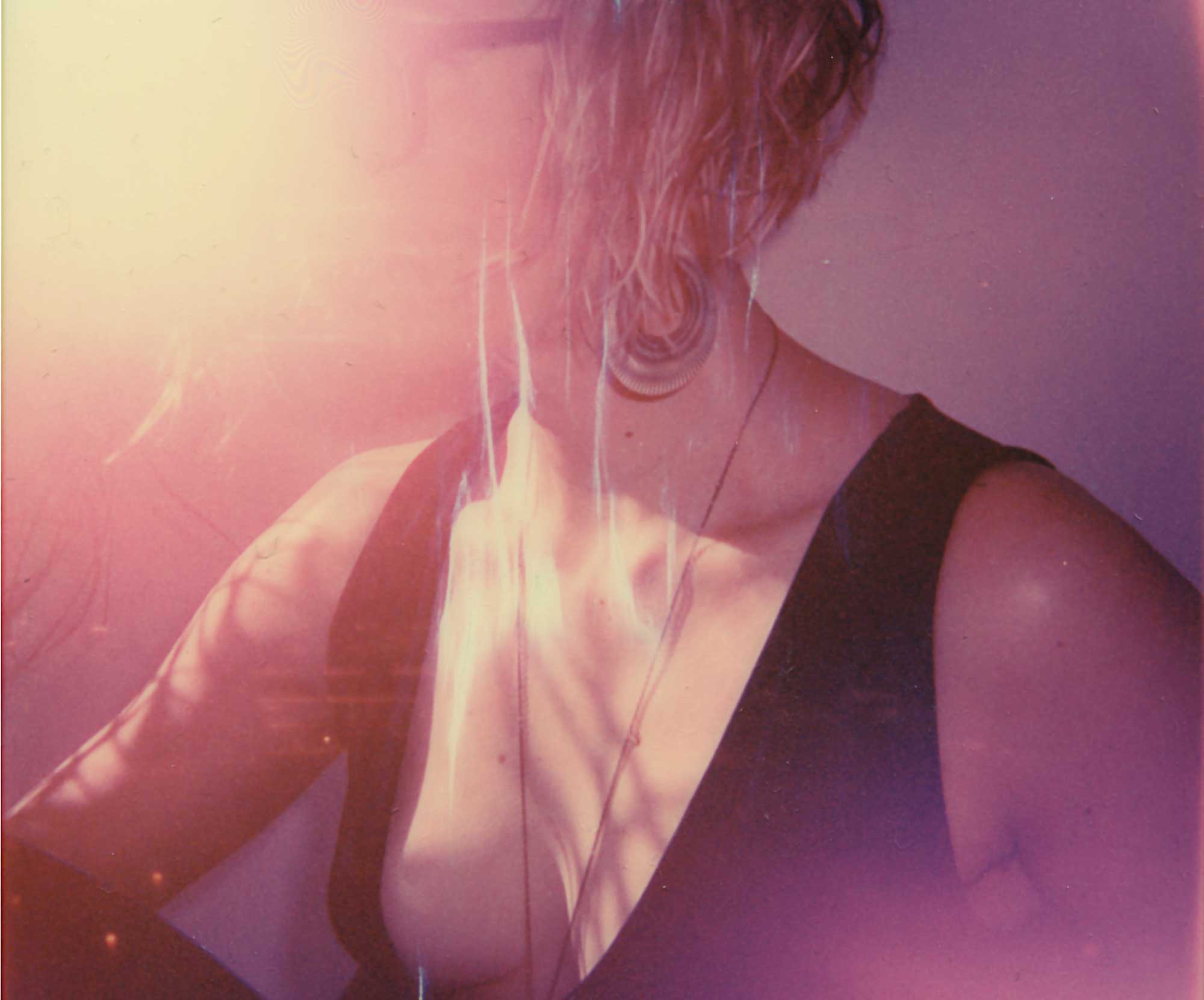 New Zealand-born producer Yvois moved to Berlin and, like so many before her, developed a new relationship with electronic music. Unlike many others, however, she was also driven to develop a collaborative music community. The fruits of her newfound intimacy with electronica and musical collaborators can now be seen on her debut single, featuring Ducks! and Ben Osborn.

Yvois emphasizes the importance of the collective. She is a co-founding member of both ÉCLAT Crew, the creative collective for female, trans and non-binary musicians, and Beat Retreat. ‘Sit Tight’ is a delicate lo-fi glitch-hop leaning slice of electronica, with fluttering beats pushing along ethereal strings. It’s the lead single from her debut EP, set for a summer release.  The more astute among you might recognise Yvois from her alter ego, Luckless. Her new style and direction feels like a brave new step, and one that should pay off. Outside of her new Yvois project can often be found working with other collective members, like Ori Moto and Vacant Lake.

The track is accompanied by a 3-D animated video by Nadin Heinke. Set underwater, it features a female diver exploring the weird objects that defy nature and mechanics below the surface. The style and tone perfectly fit with lo-fi vibe of ‘Sit Tight’. The combination of visual stimuli and warm futuristic sounds is three-minutes of delightful mental titillation. You can watch the video down below, and listen to more of her work via Soundcloud or Spotify.