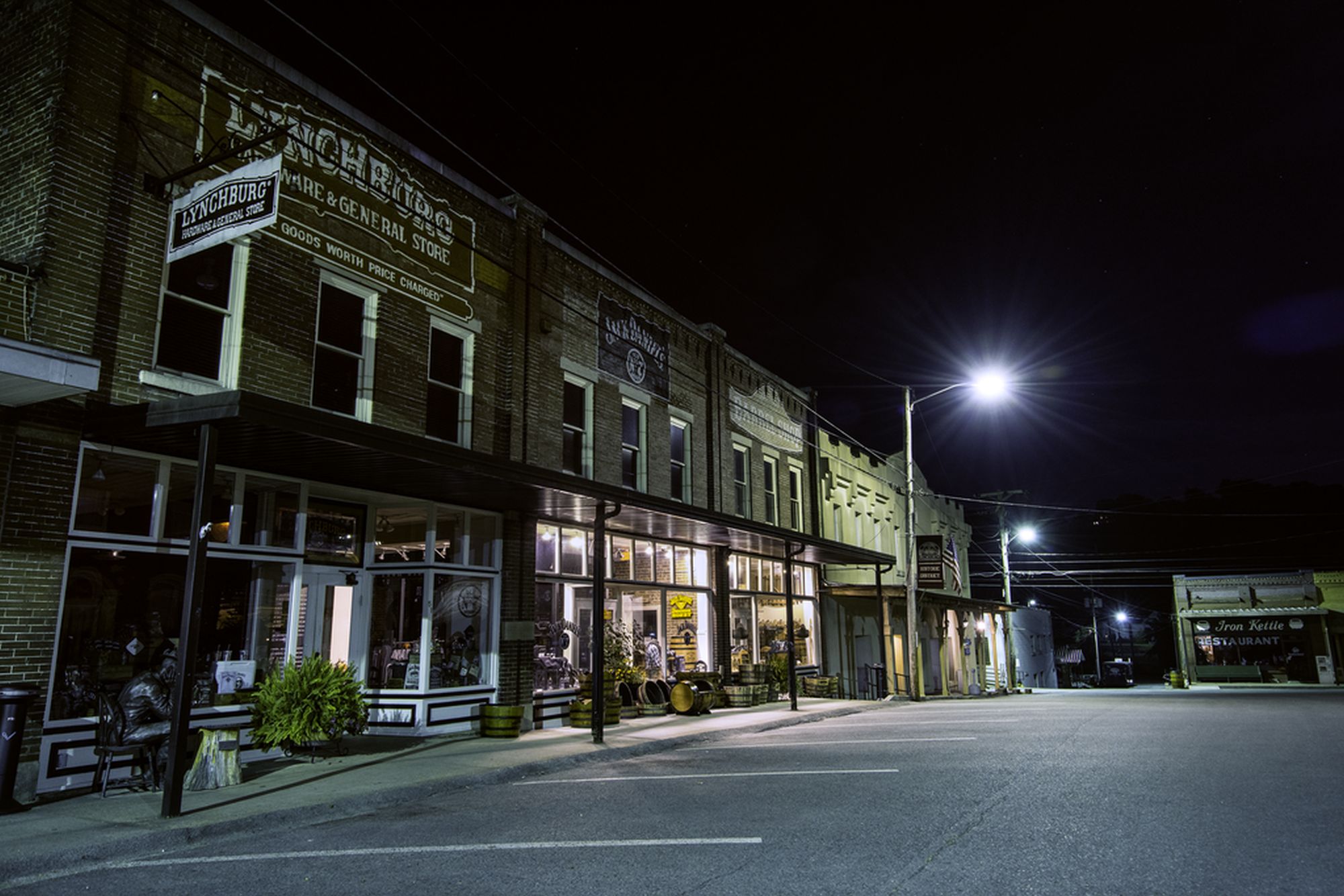 Imagine a city of only six hundred people: there are no restaurants, no hotels, no bars, and one stoplight. This is Lynchburg, Tennessee, where five hundred out of the six hundred townspeople are employed by one company.

Lynchburg is the second-smallest city in Tennessee, consisting mainly of farmland in a quiet rural community. As a dry county, the purchase of alcohol is illegal in Lynchburg and has been since the prohibition. There’s no bar in town, so it wouldn’t seem to make much of a difference, but what if the whole town is employed by one of the largest whiskey distilleries in the world?

We were curious to find out more about this unusual community, so when Chris Fletcher, the Assistant Master Distiller, Jack Daniel Distillery, came to Berlin for the Bar Convent Berlin, we sat down with him to learn more. Chris tells us about his work at the distillery and it’s clear that he lives and breathes Jack Daniel’s. In his soft Tennessee drawl, we hear all about life in small town Tennessee and how to make great whiskey. 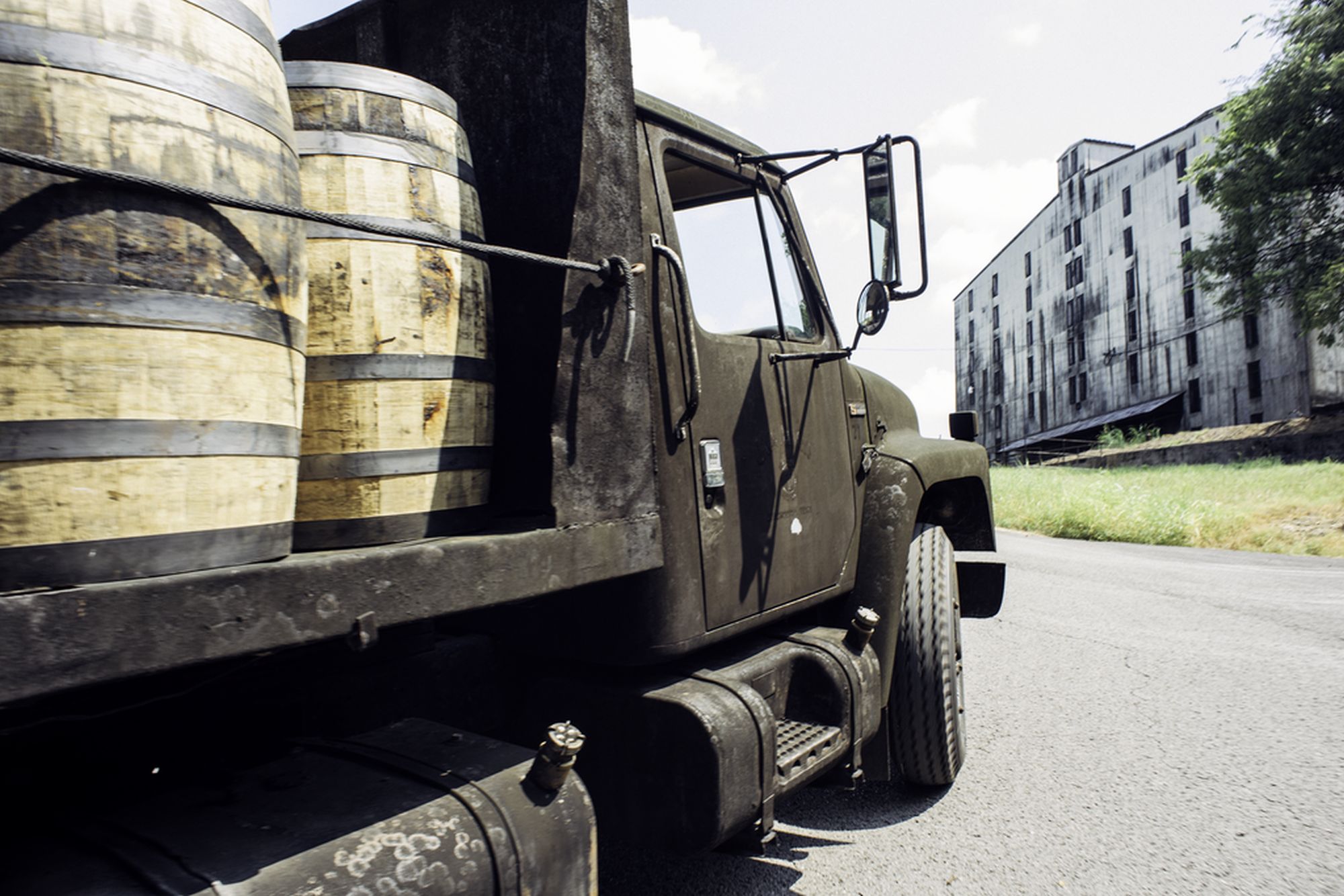 The tiny, modest community of Lynchburg, Tennessee is the foundation of the company, according to Chris. “We employ about five hundred people, so we employ the majority of the area. There’s really no other large employer in the county at all. It is a unique place,” Chris says. “What we do is make great whiskey for the world. And everyone is proud of that, you know? It’s a very humble place.”

I didn't know what whiskey was when I was a little kid, you know, [...] it was just fun for me to be with papa where he worked and I was just tagging along.

In a town devoted to making whiskey, it seems bizarre that you cannot buy a glass of wine – or even whiskey – to enjoy with dinner. However, as Chris explains, “It’s so small we actually don’t have enough voters in the county to even have a vote to turn it into a wet county.” But the people of Lynchburg don’t seem to mind, “Honestly, Lynchburg is a pretty conservative place and it’s so small, I don’t know if it would even pass if it came to a vote. I think people like it to be quiet. At 5pm everything closes. I think that with a bar in the town people would be like, ‘Eh, I don’t know that might be a little too loud.’ We tend to go to bed early and we get up early. Making whiskey is an early morning process, so yeah it is unique!” 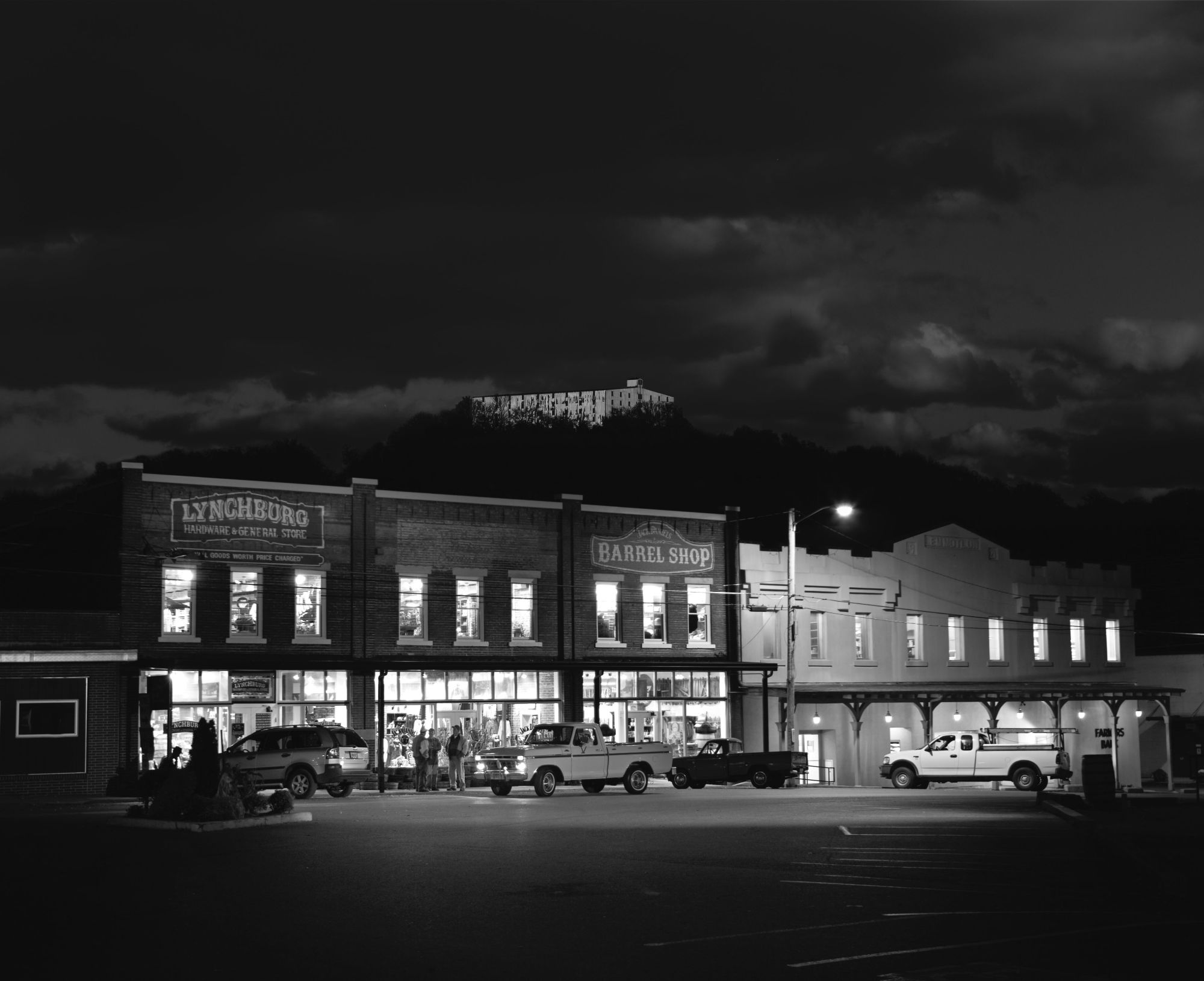 Making whiskey is a family business in Lynchburg. Since the majority of the town is employed by the distillery, there’s no escaping your relatives. “A lot of employees work with their parents, their grandparents, their aunts or uncles, and I have family that work there now,” Chris tells us.  “It’s such a small town so you know everyone and then you also work together at the distillery.”

This family connection is a large part of Chris’s personal relationship to the company. He tells us about spending time with his grandfather, Frank Bobo who was the Master Distiller from 1966 until 1988. The distillery’s brick buildings and cave springs became a playground for Chris as a young boy. He explains: “I didn’t know what whiskey was when I was a little kid, you know, I didn’t understand what Jack Daniel’s was, it was just fun for me to be with papa where he worked and I was just tagging along.” 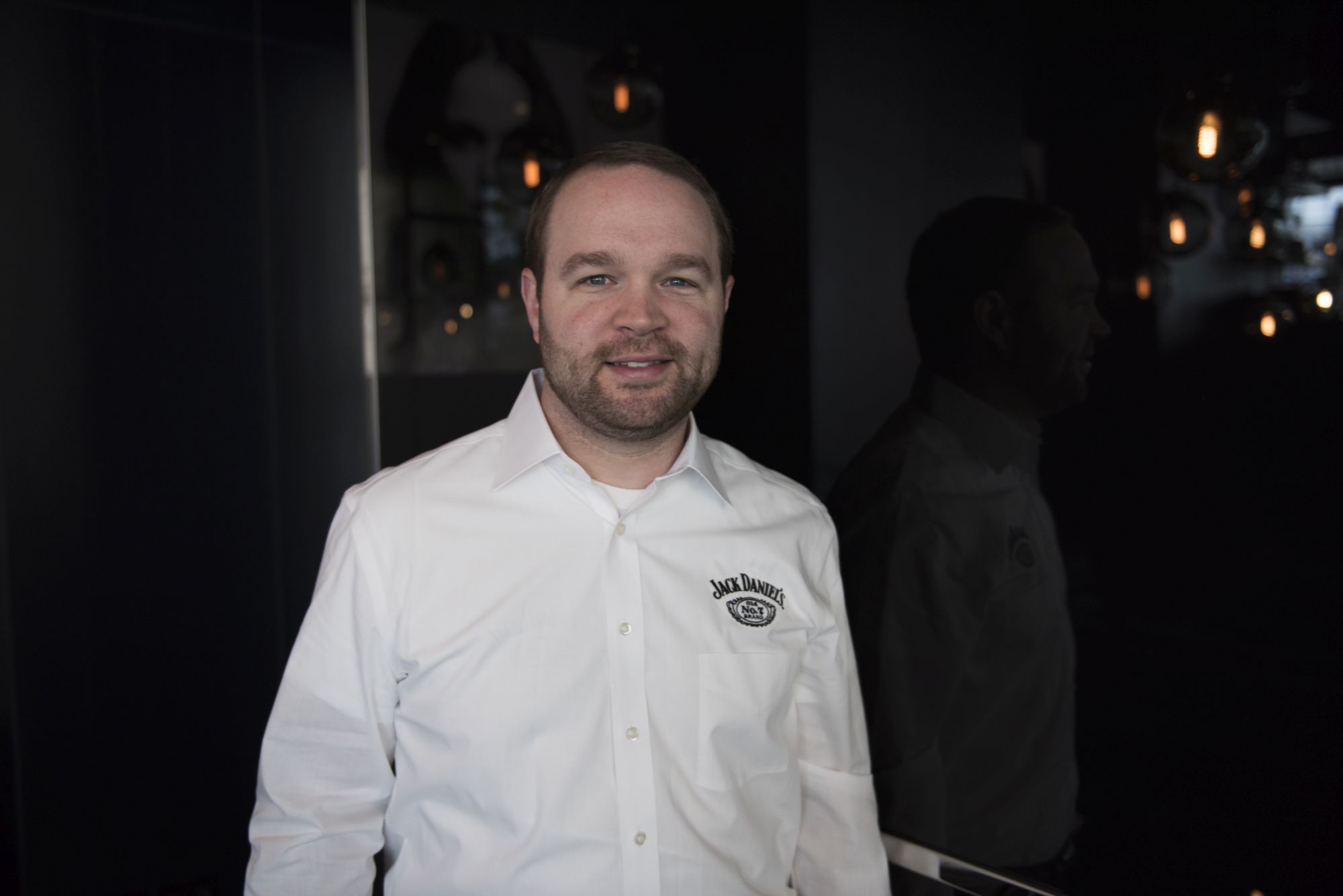 Every drop is made in a town of 600 people with one stoplight. 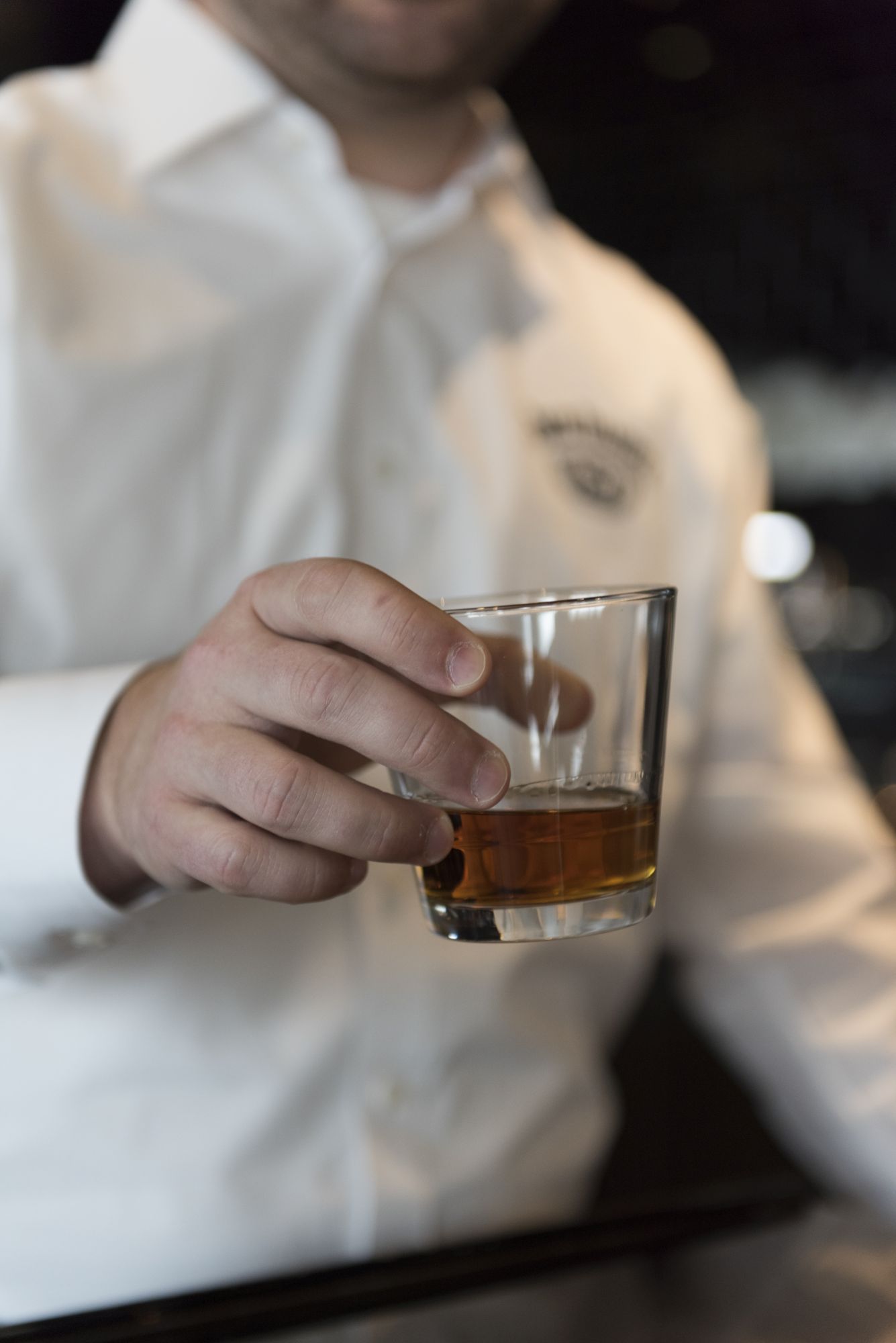 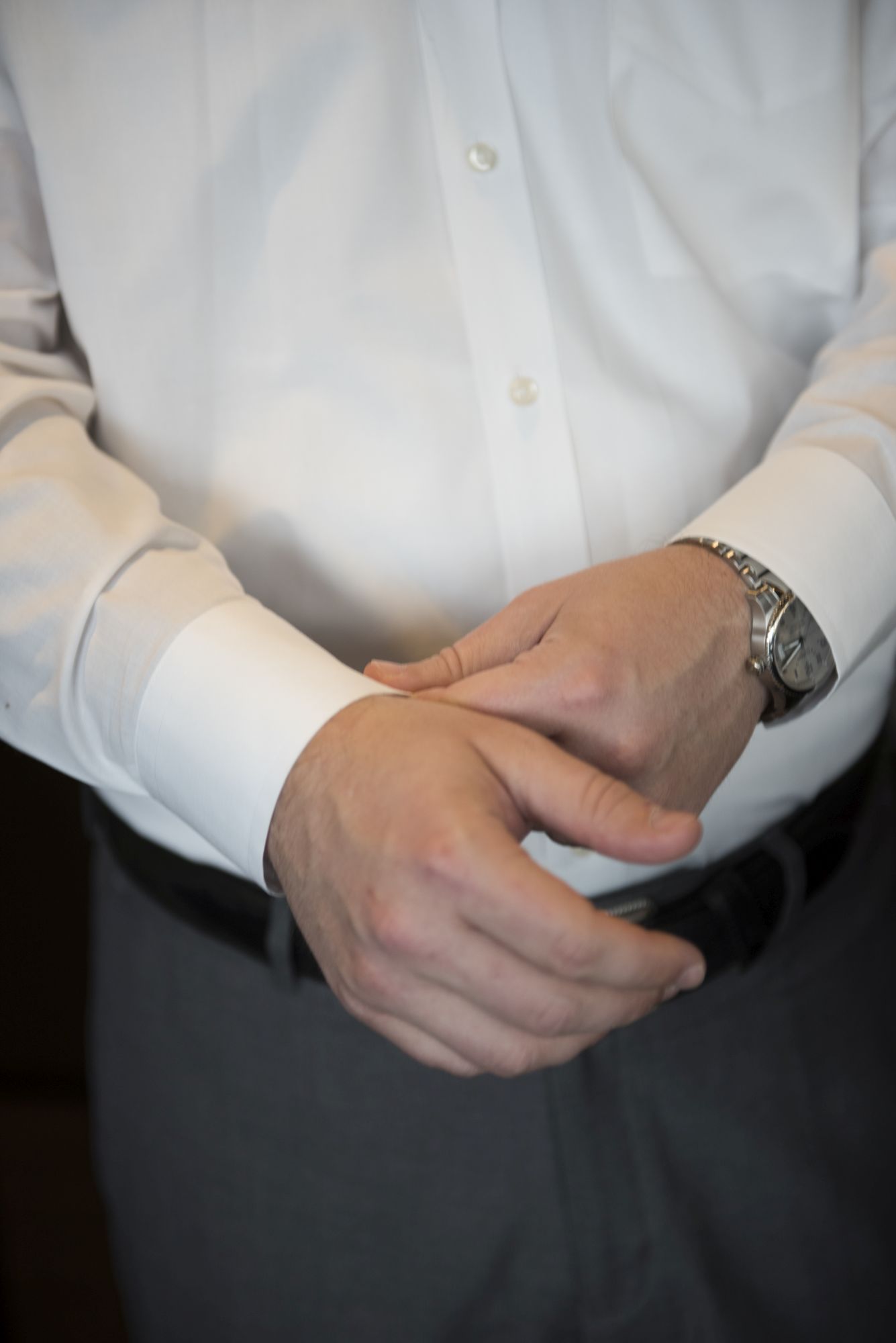 Now, however, Chris is the Assistant Master Distiller and works closely with each aspect of production. From crafting their own barrels to using spring water from local Lynchburg caves, their distilling process is unique.

Using the cave spring water, they create a mash with grains such as corn, rye, and barley. “It looks like porridge or, we say ‘grits’ in Tennessee,” Chris says. This is then fermented with yeast which consumes all of the sugars, making what is essentially beer. Then, using a double distillation process, the alcohol is evaporated out and becomes whiskey. “At that point, that 70% whiskey right off of our still is technically a bourbon whiskey,” Chris explains. “So if we take that raw distillate and put it into one of our barrels, we would be forced to put bourbon on our label. However, it’s Tennessee whiskey, which is a different classification of whiskey from bourbon.”

So what differentiates Tennessee whiskey from other whiskeys? First of course, it has to be made in Tennessee. “The second thing, that’s most important, is a process called charcoal mellowing,” Chris explains. “The clear whiskey – that clear bourbon – we take it and we filter it through ten feet of charcoal. That is what makes us Tennessee whiskey.” This filtration process was used by the original Jack himself in the 1800s as a form of quality control, and is still considered a fundamental part of the process today. 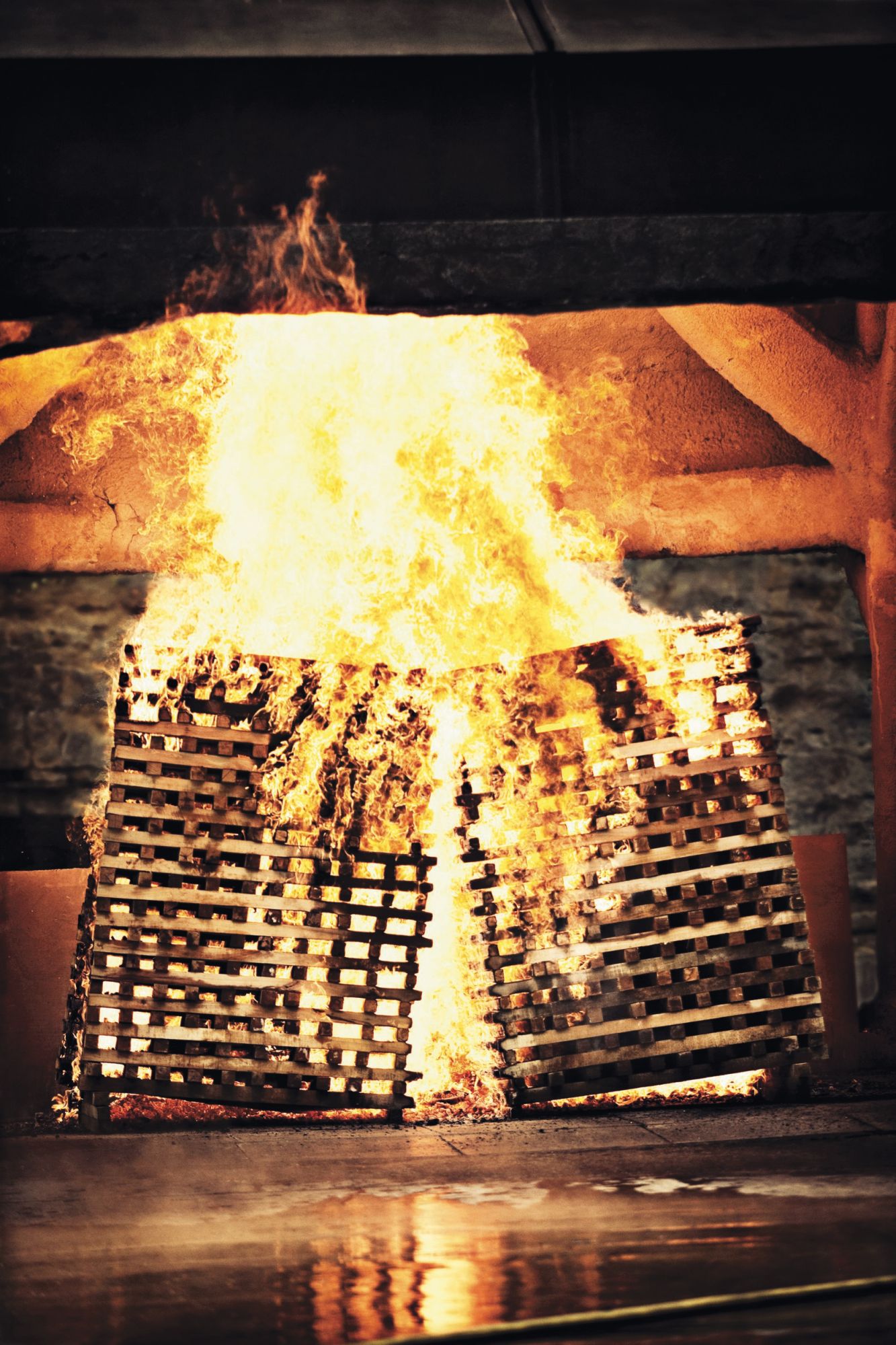 One thing that has changed since Jack was making whiskey is the importance of the barrel. “In his day, most of the whiskey was sold clear. A barrel was simply a shipping container, right? It wasn’t thought of yet as an ingredient, so to speak, the ageing of American whiskey kind of came around during Jack’s life.” Today, after the process of charcoal mellowing, Jack Daniel’s whiskey is aged in a barrel for between four and seven years. “We make our own barrels,” Chris proudly states. He stresses the importance of this, explaining: “Every other major distillery is buying a barrel, we buy trees. We can control the number one ingredient from the forest all the way to the glass.”

But the most important thing? The small city of Lynchburg. A close community of family and friends, working together to craft a product they’re proud of, for more than 150 years. With aunts and uncles, cousins and in-laws all working in the same distillery, in many ways it is a local family business that is meeting the demands of a global market. It’s somewhat astounding to learn about the humble origins of such a high-profile brand. But Lynchburg, Chris tells us, is the essence of the company. “Of course, probably the most important thing,” he says, “it’s all made in Lynchburg, Tennessee – every drop. Since Jack registered his distillery in 1866, so he was about 16 or 17 years old.” And they’ve been following this young man’s recipe ever since. 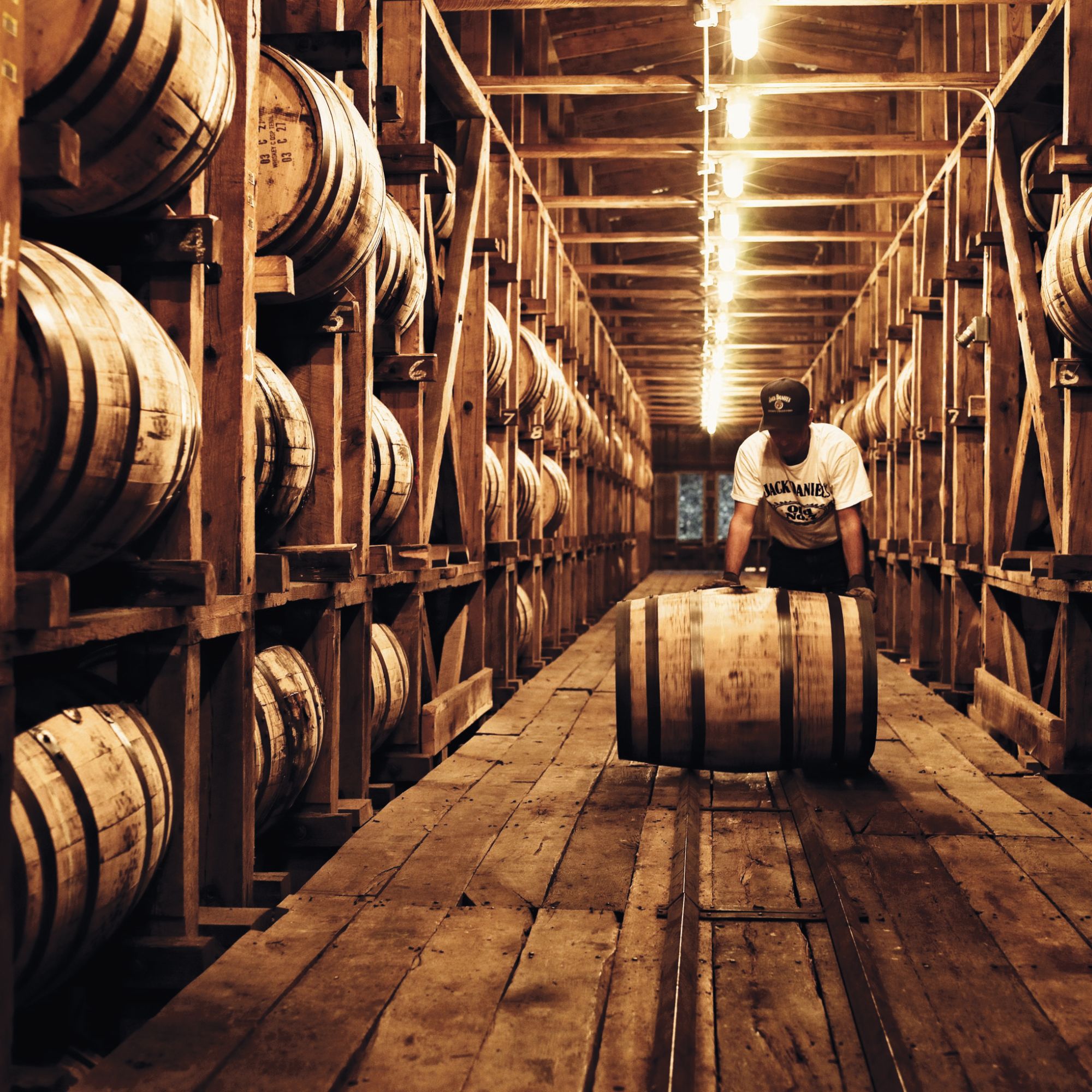 Some things will never change, however, and Chris is emphatic that people understand the humble origins that Jack Daniel’s comes from. “Every drop is made in a town of 600 people with one stoplight,” he says. “They know who makes the whiskey – it’s the families there in Lynchburg – they know where it comes from. There’s no make-believe, it’s a real product, coming from a real place, by real people.”

The Bar Convent Berlin is one of the leading international trade fairs where large and small bar and beverage brands come together. You can find out more about the town of Lynchburg, Tennessee, Jack Daniel’s, and their upcoming products on their website. 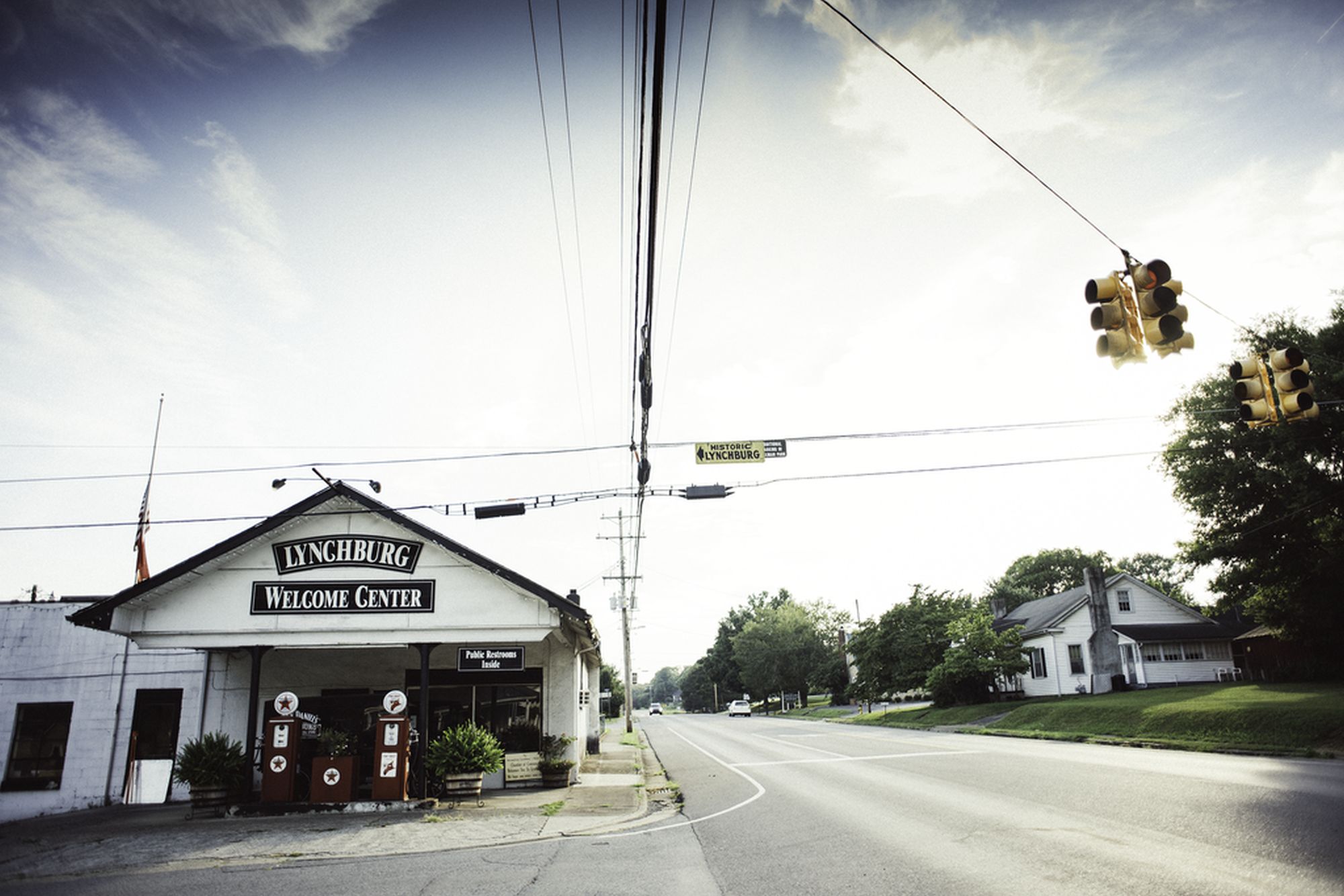