Celebrating one year, four issues and a lot of good times 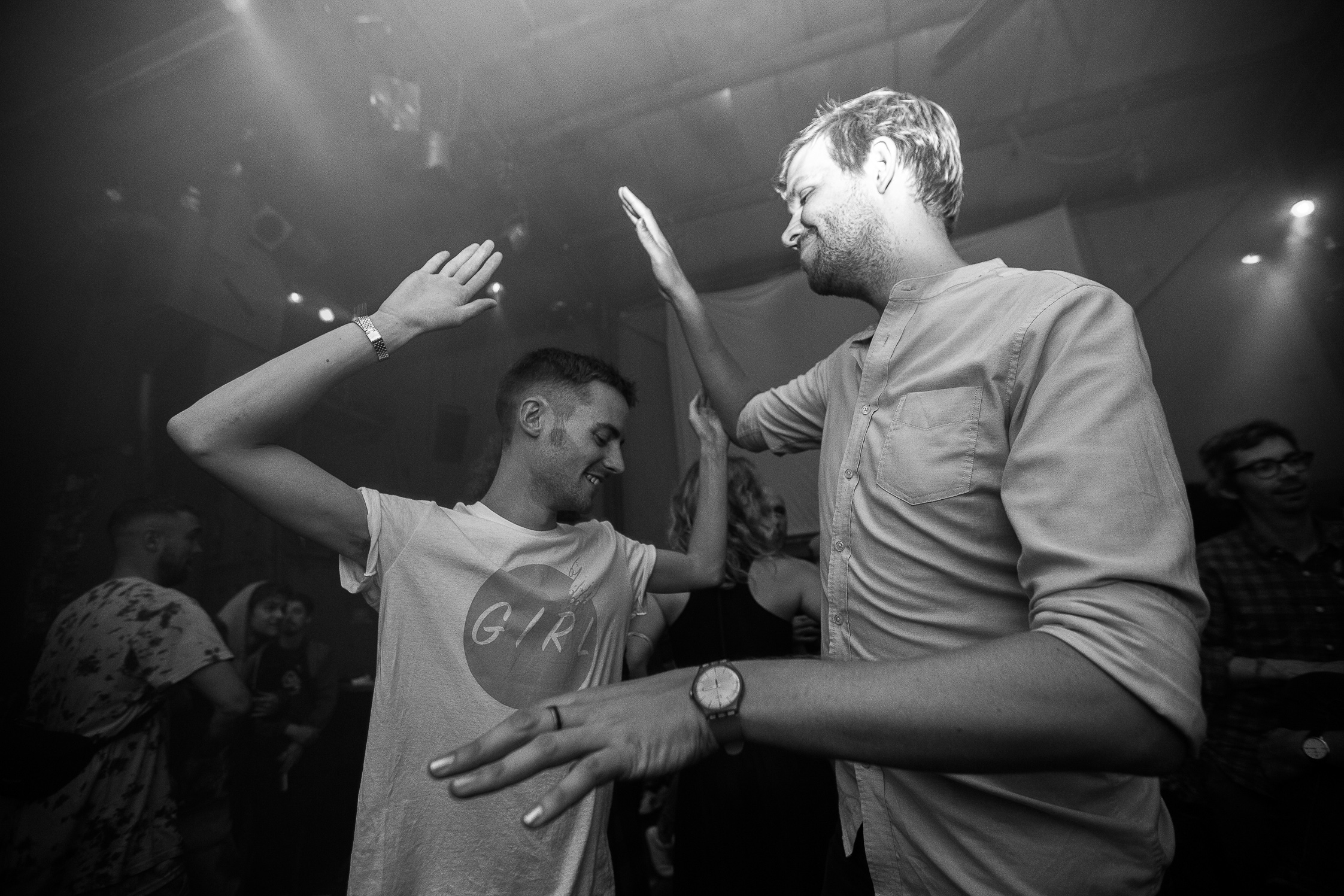 ‘Ain’t no party like a LOLA mag party’ said someone, somewhere, many times. If there’s one thing we love as much as making magazines, it’s throwing parties. To celebrate the first year of LOLA we took over L.U.X. in Kreuzberg for the night, and in typical style we kept the dancefloor jumping well into the next day.

DJ Darmok kicked things off with some choice indie cuts before Venus Dupree delivered a set of impeccable disco selections. As Venus did her thing, Batpig appeared, dispensing white russians from his nipples, directly into people’s mouths. This is a real thing that really happened. After the revellers had literally sucked him dry, he ditched the costume and played an all-vinyl set of soul and disco classics.

It was a treat to see so many friendly faces and people dancing and hanging out. We’re really proud of what we’ve achieved this year, and it was beautiful to share the moment with everyone. If you missed it, we’ll see you at the next one. 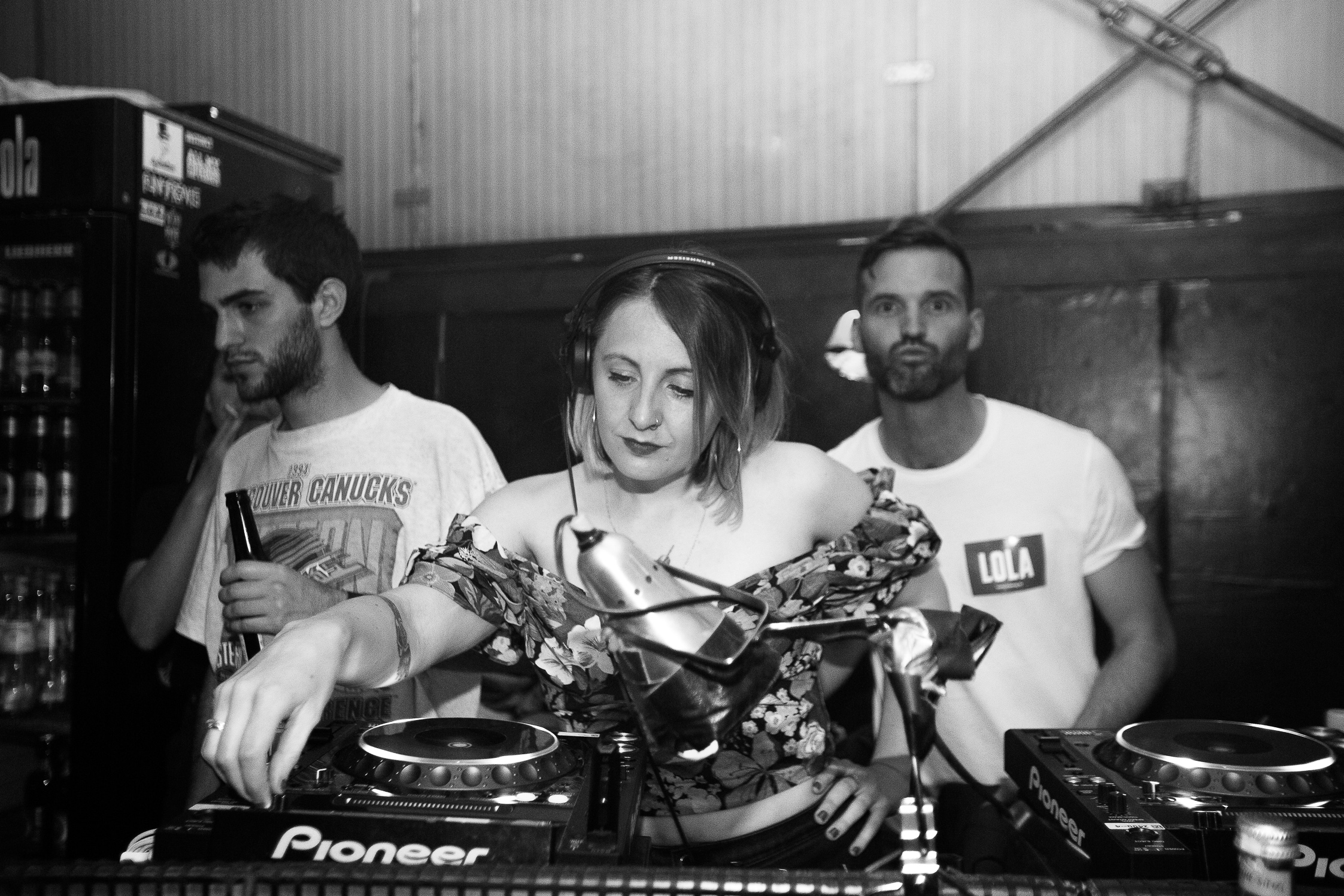 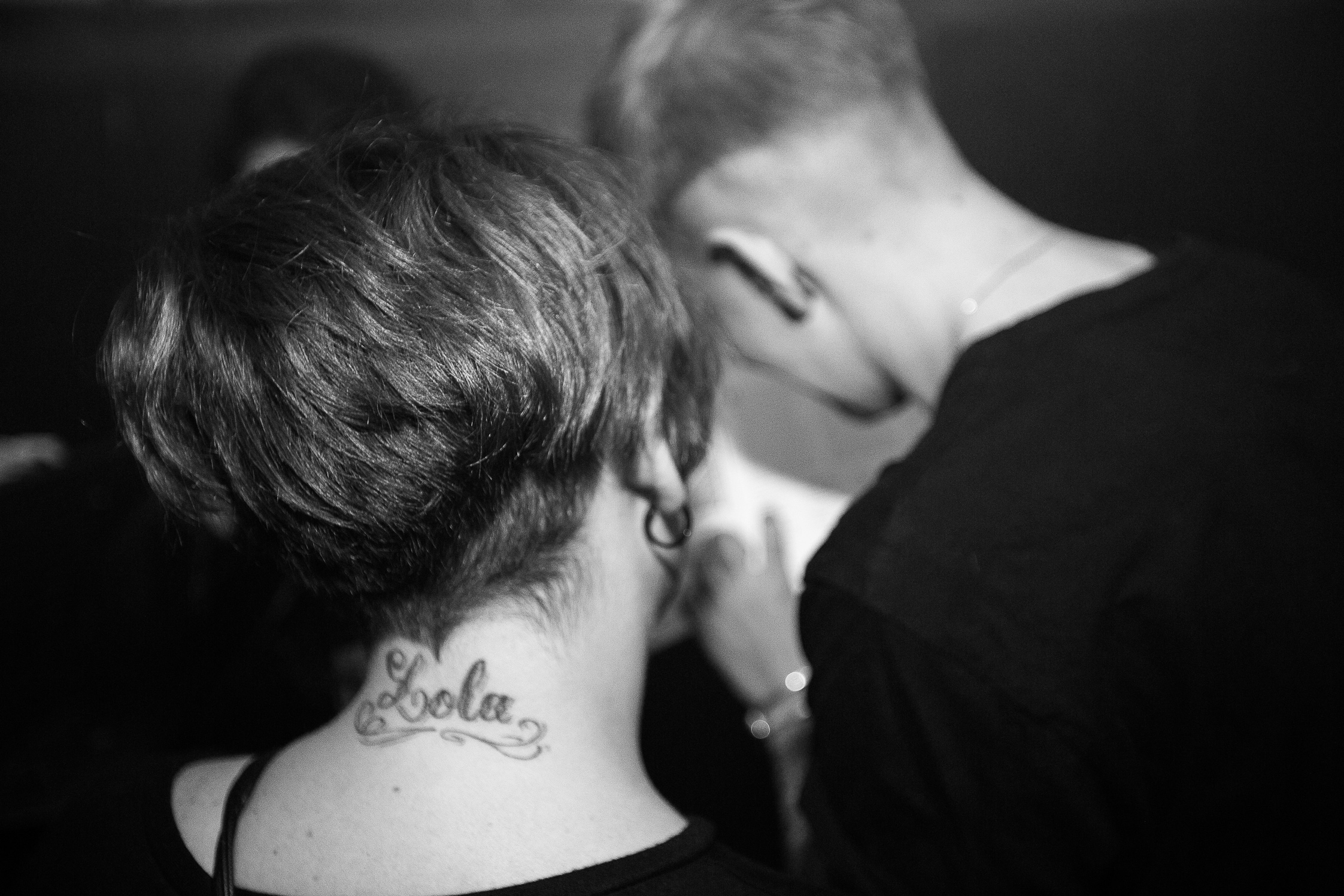 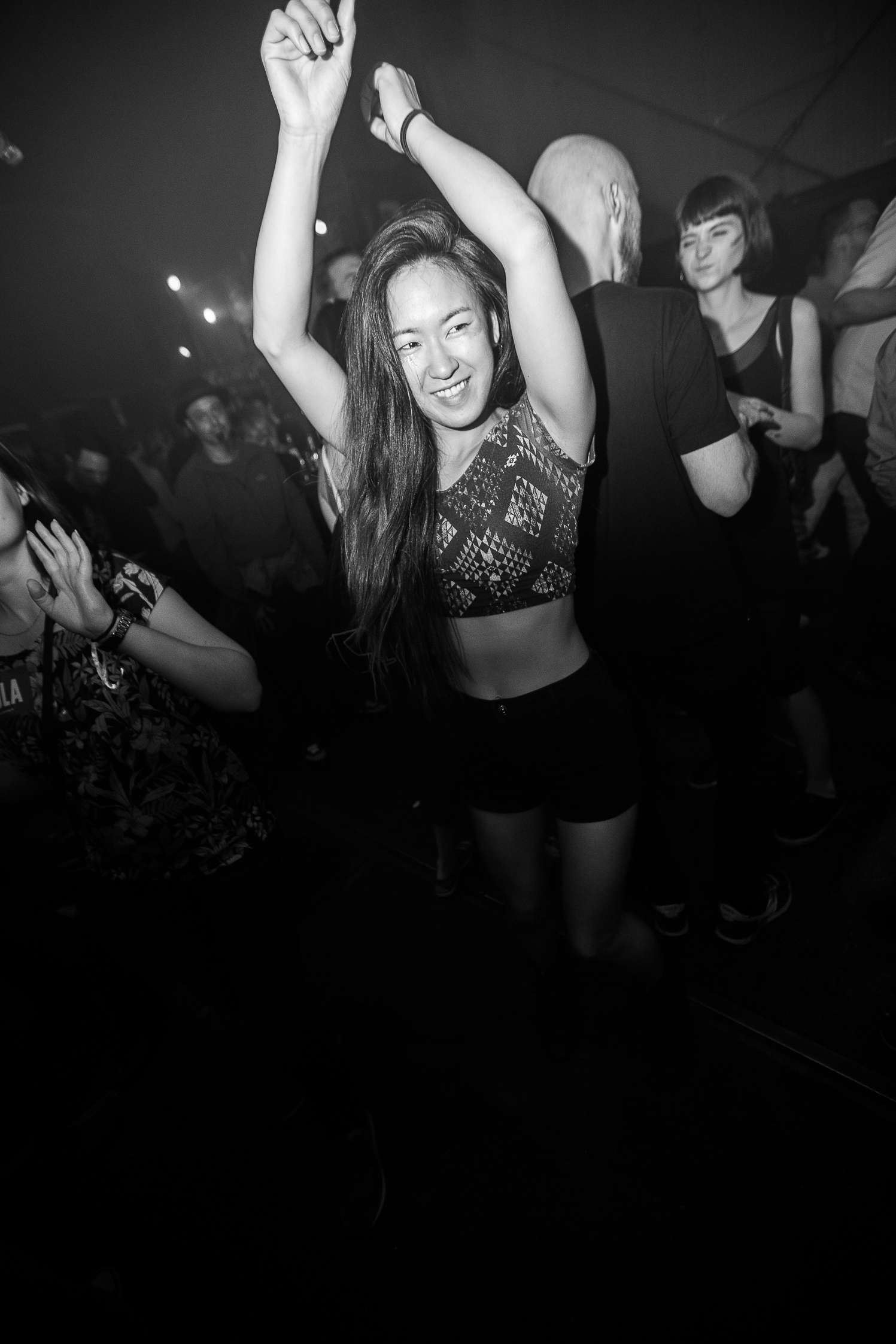 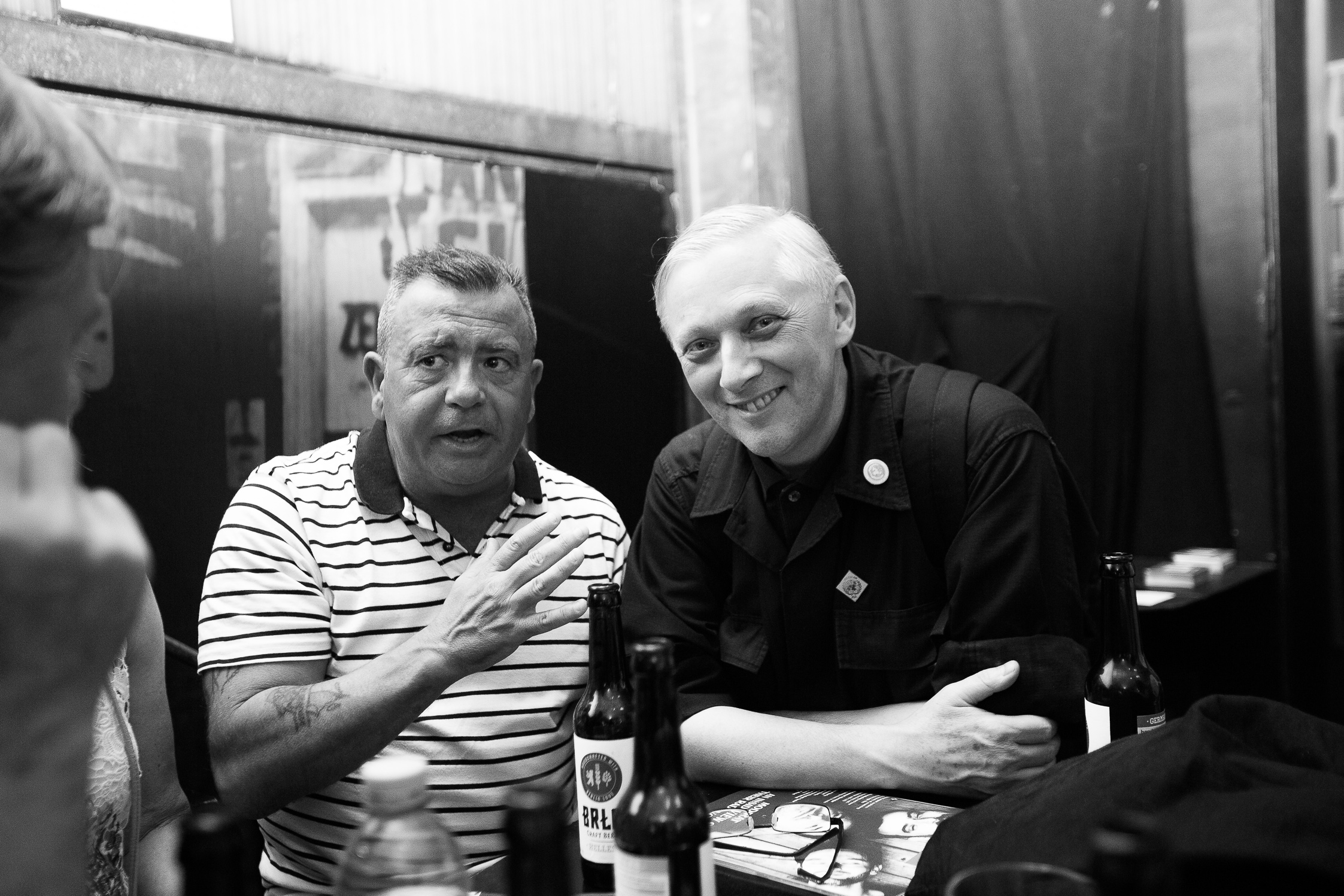 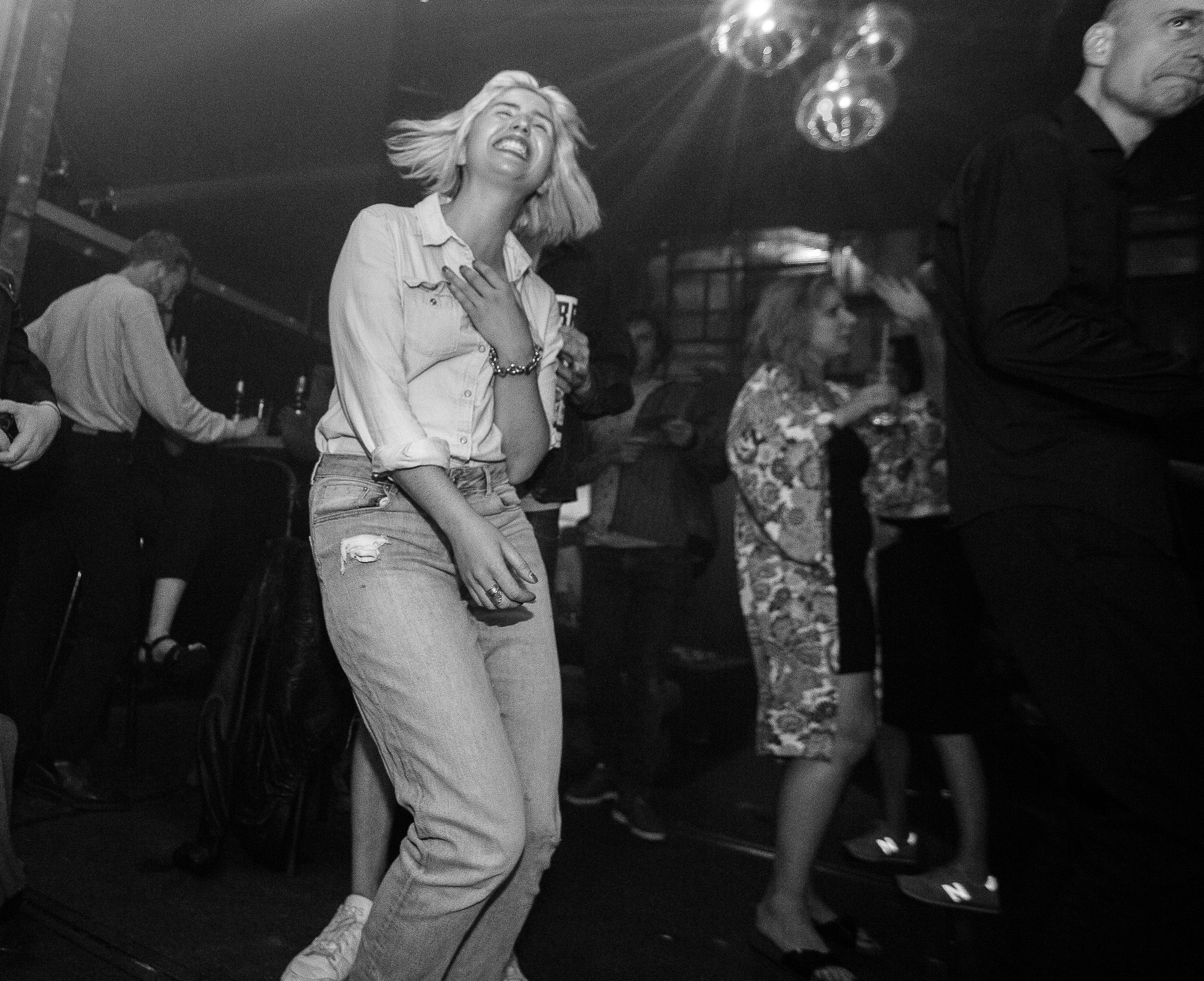 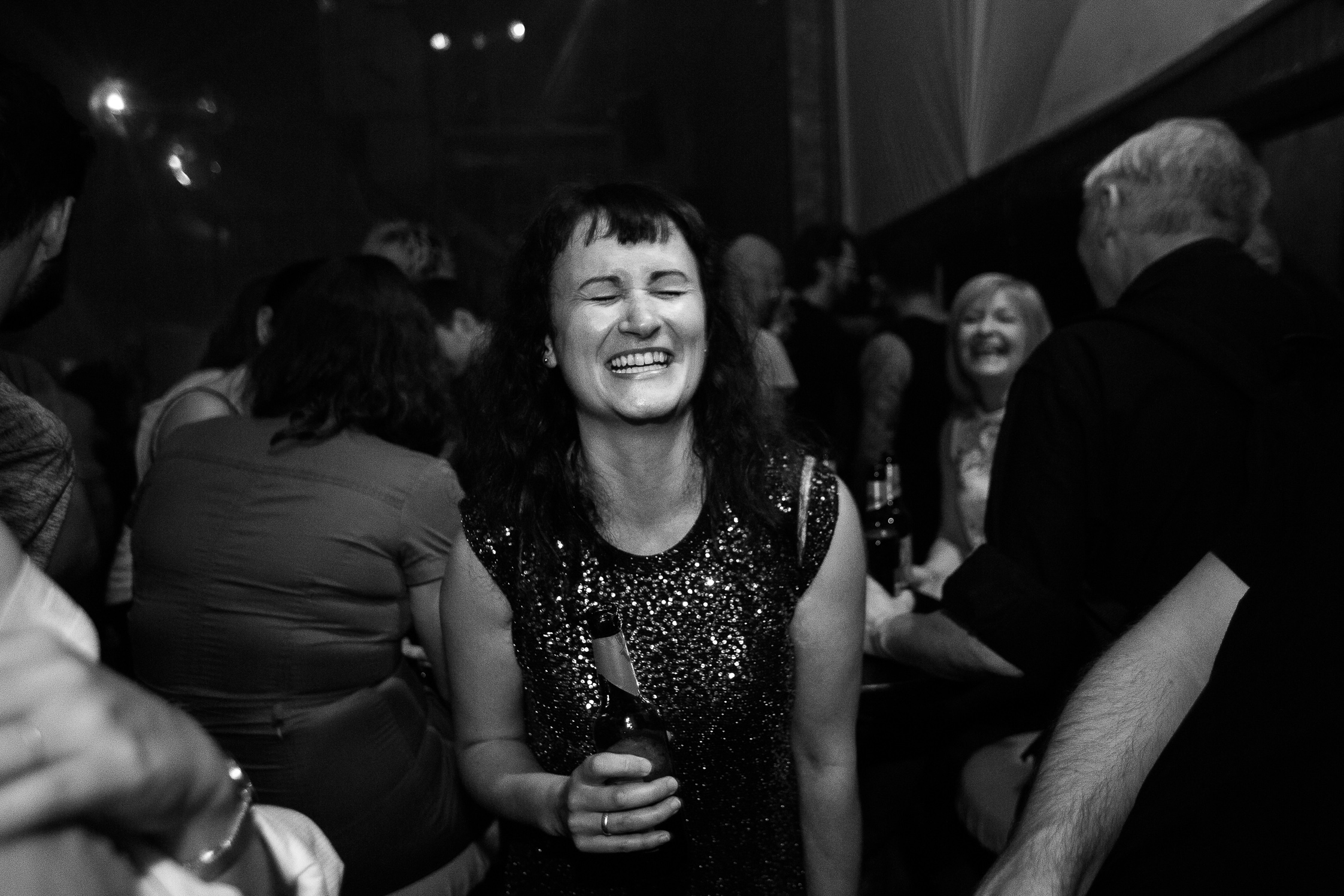 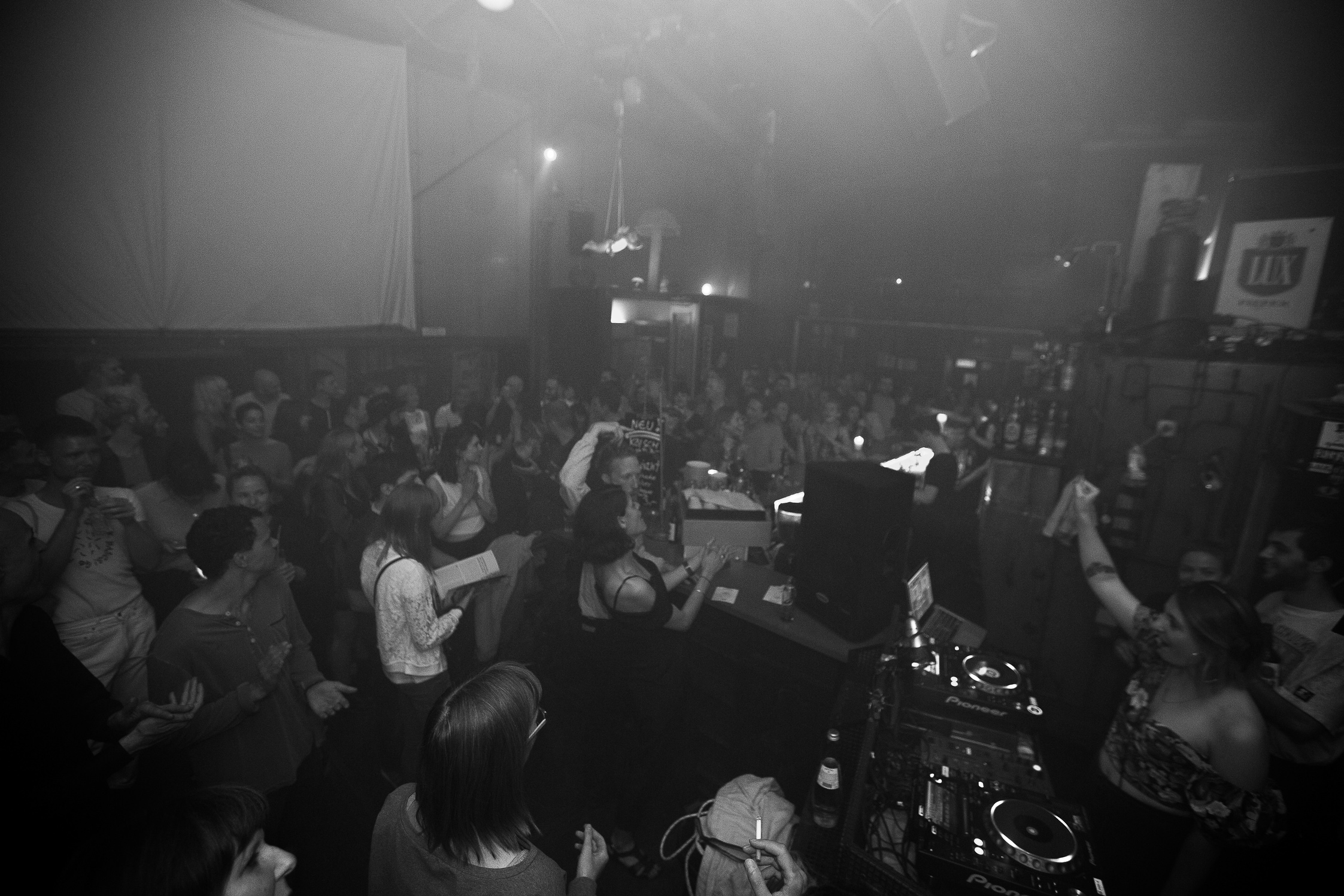 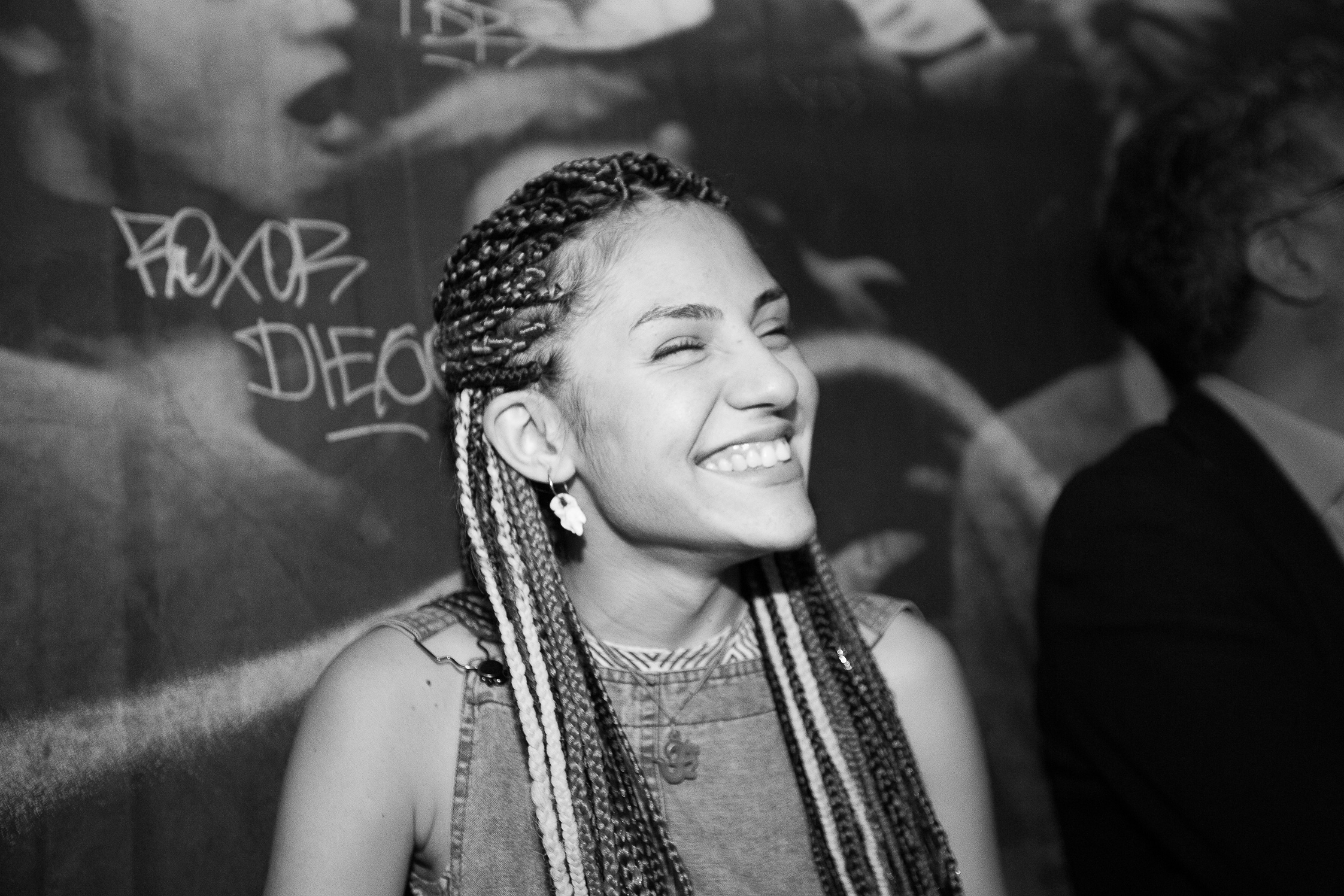 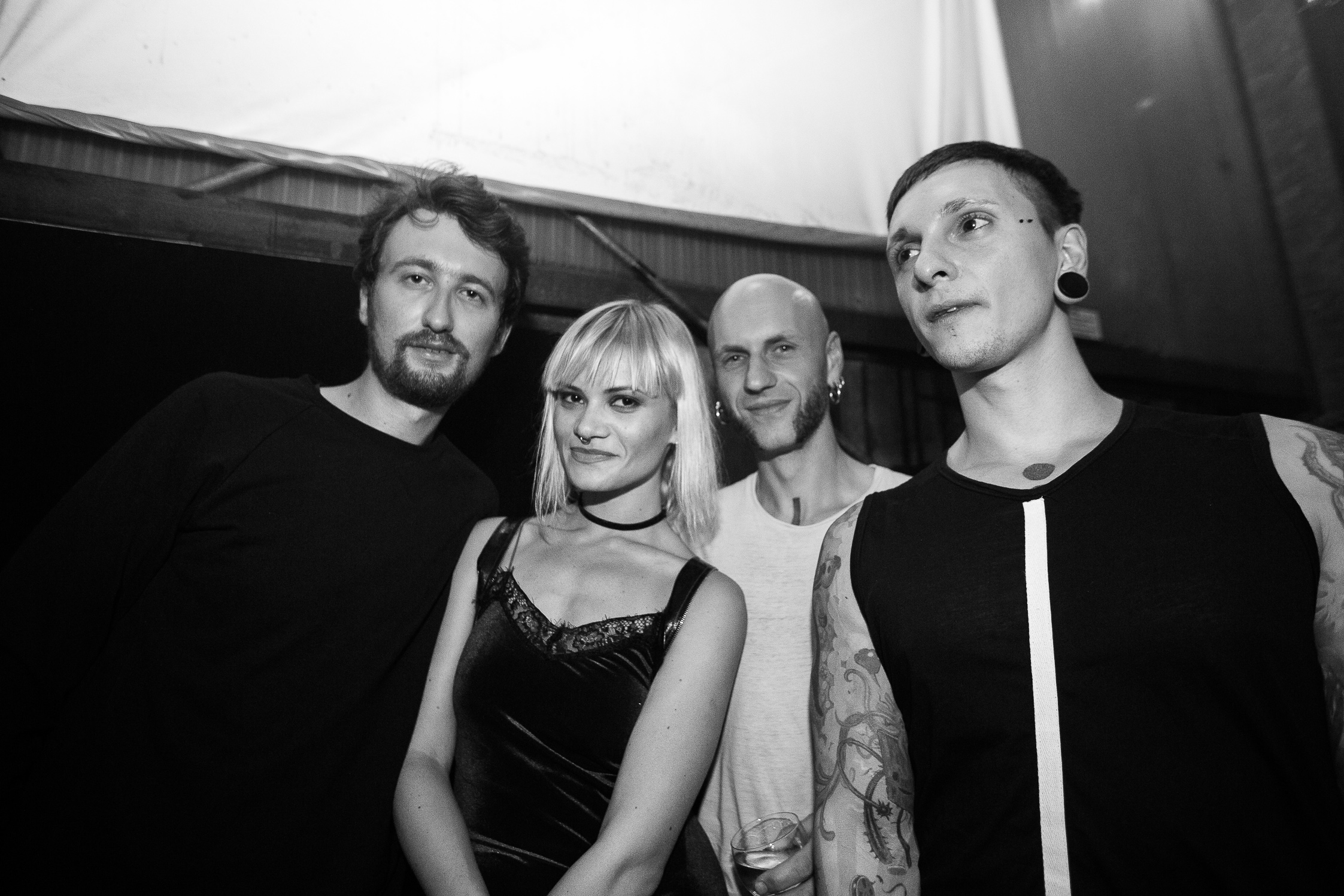