One Night at the Lamplight Sessions

An intimate evening with an array of international performers It’s not unusual in Berlin to be in a room filled with people of different nationalities. Being in an international hub of Europe means you’re going to hear an array of languages and accents in most bars or cafés that you enter. It is more unusual, however, to experience live performances from more than ten different nationalities in the one evening, but this is what you can expect from a night at the Lamplight Sessions.

Organised by BIMM Berlin, the Lamplight Sessions are a monthly showcase event where students of the college get a chance to perform in front of a receptive audience. It all takes place in the event space of Noizefabrik – a great setting for a show that provides an atmosphere where the students feel able to take risks and try new things – and the host Alex Joseph does a great job of introducing each person. The majority of the performers are solo artists performing acoustically, but occasionally the numbers will swell on stage, like when Anna Sóley brought five extra members on board to create a full band in her set. 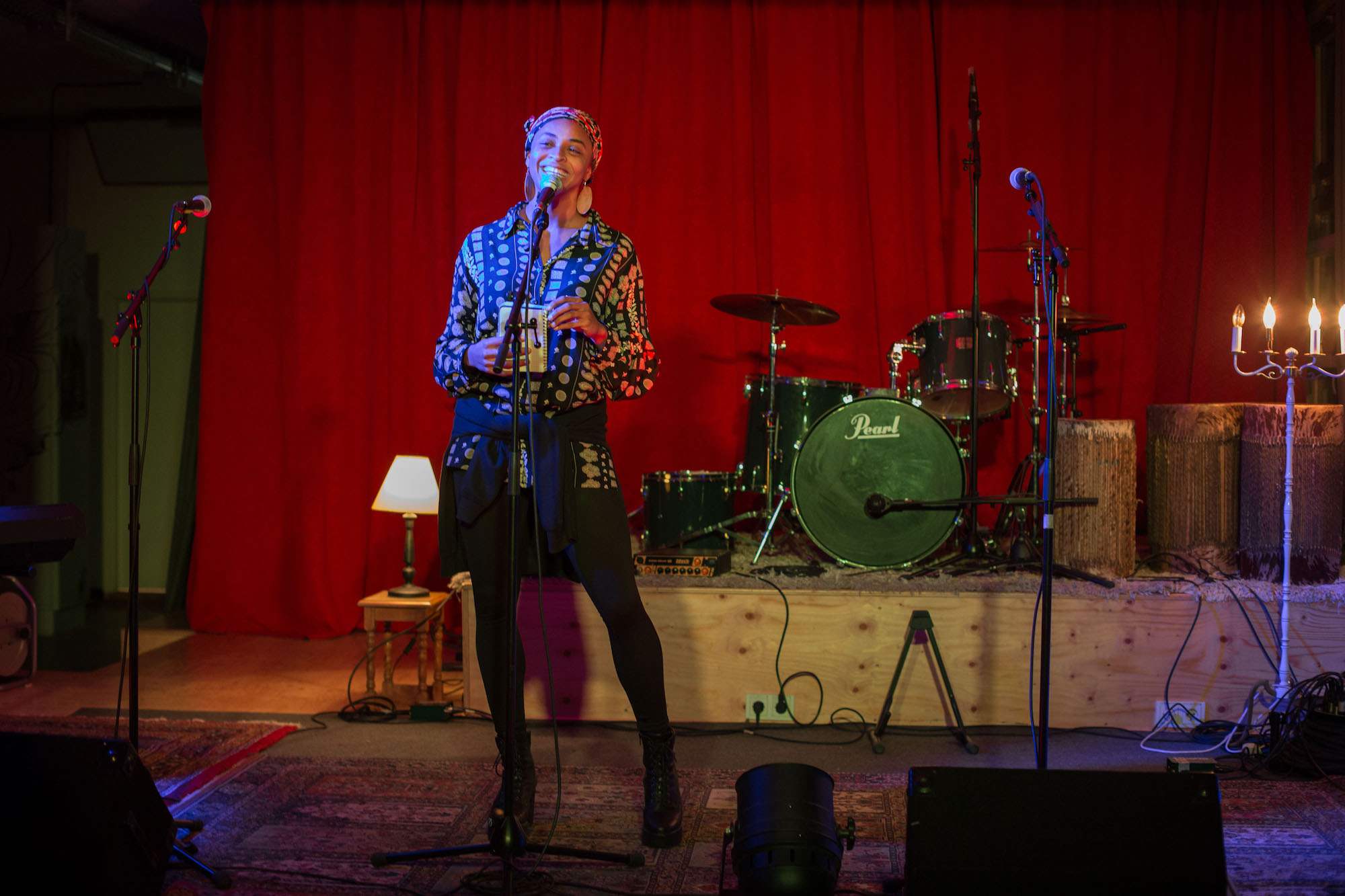 Alex Joseph, host for the evening

With students from 27 countries attending BIMM, it has a terrifically deep pool of talent to draw from. In this edition of the event there are performers from Norway, Italy, Iceland, Algeria, Switzerland, Sweden and more. Rebecca Arnesen, the first performer of the night, tells us that opening up the event was a big deal for her. “I actually wanted to open because I have been struggling a little bit with stage fright and anxiety,” she explains. But the nerves didn’t show, and the experience even changed her mindset a little: “Every opportunity I get now, from this day on, I’m going to take just to get over it.”

As well as having a mix of nationalities, there is a real mix of styles on show. Moa McKay from Sweden sings a love song in her native tongue, before throwing out a Janis Joplin cover that turns out to be a highlight of the night, Gabriele Sforza from Switzerland exhibits a touch of Jeff Buckley and strains of Jose Gonzalez, and Maarten Elshof from the Netherlands brings full drama to the proceedings with his mastery of the piano. Overall, the standard is high and there isn’t anything close to a dud performance all night.

The event is open to the public and free to enter, so if you’re looking to spot some future talent and enjoy some fine live music, hit it up. 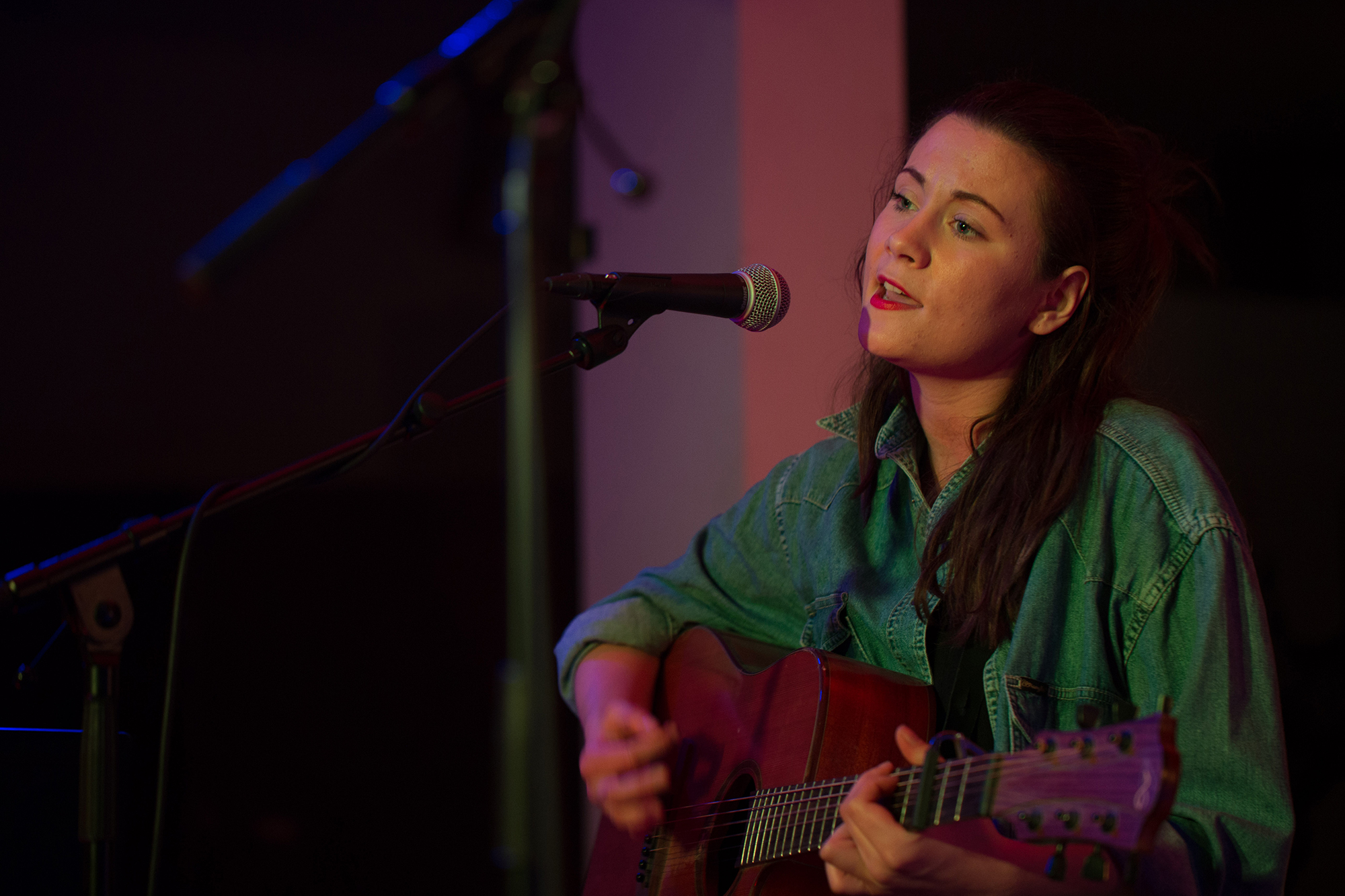 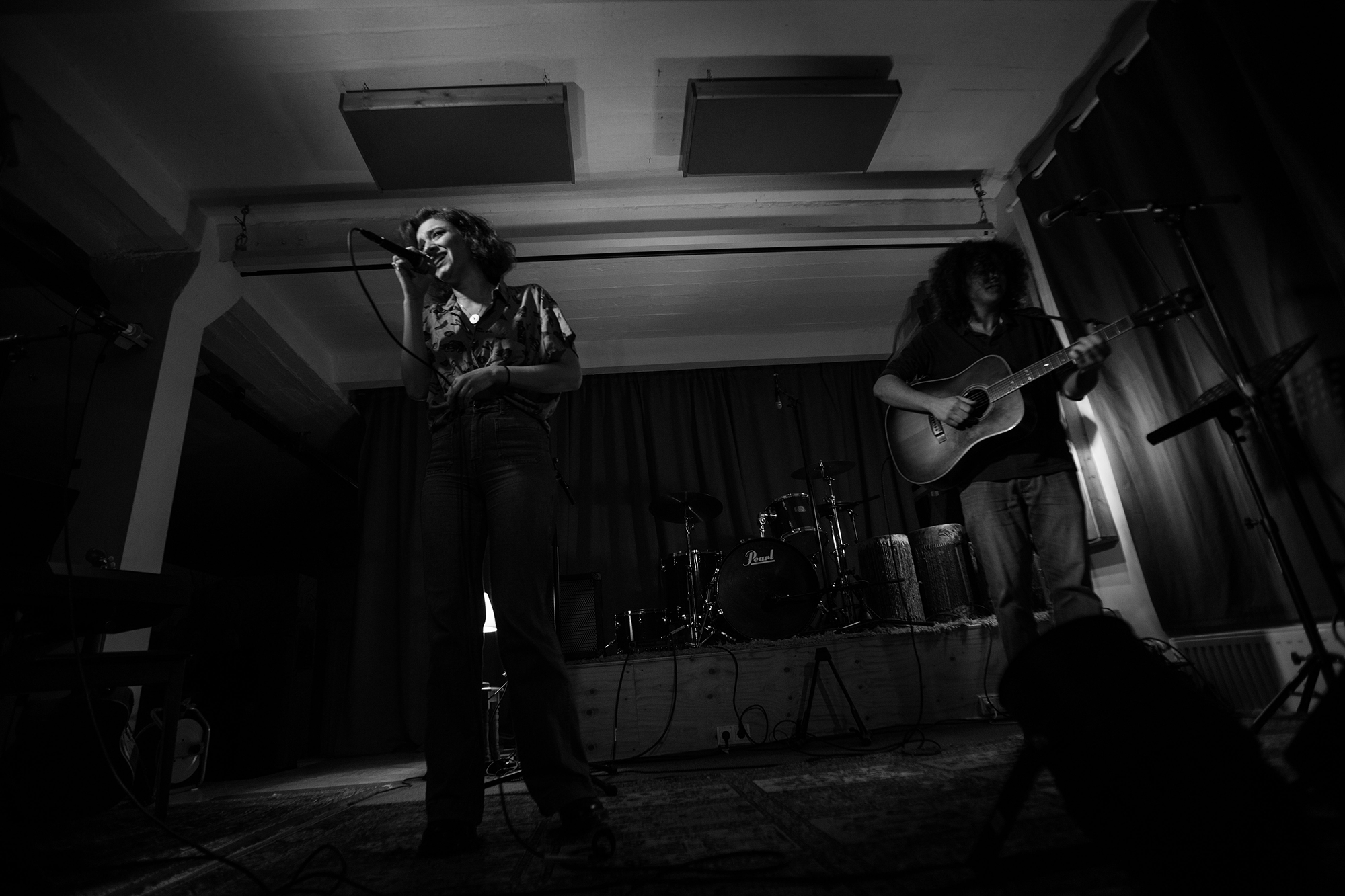 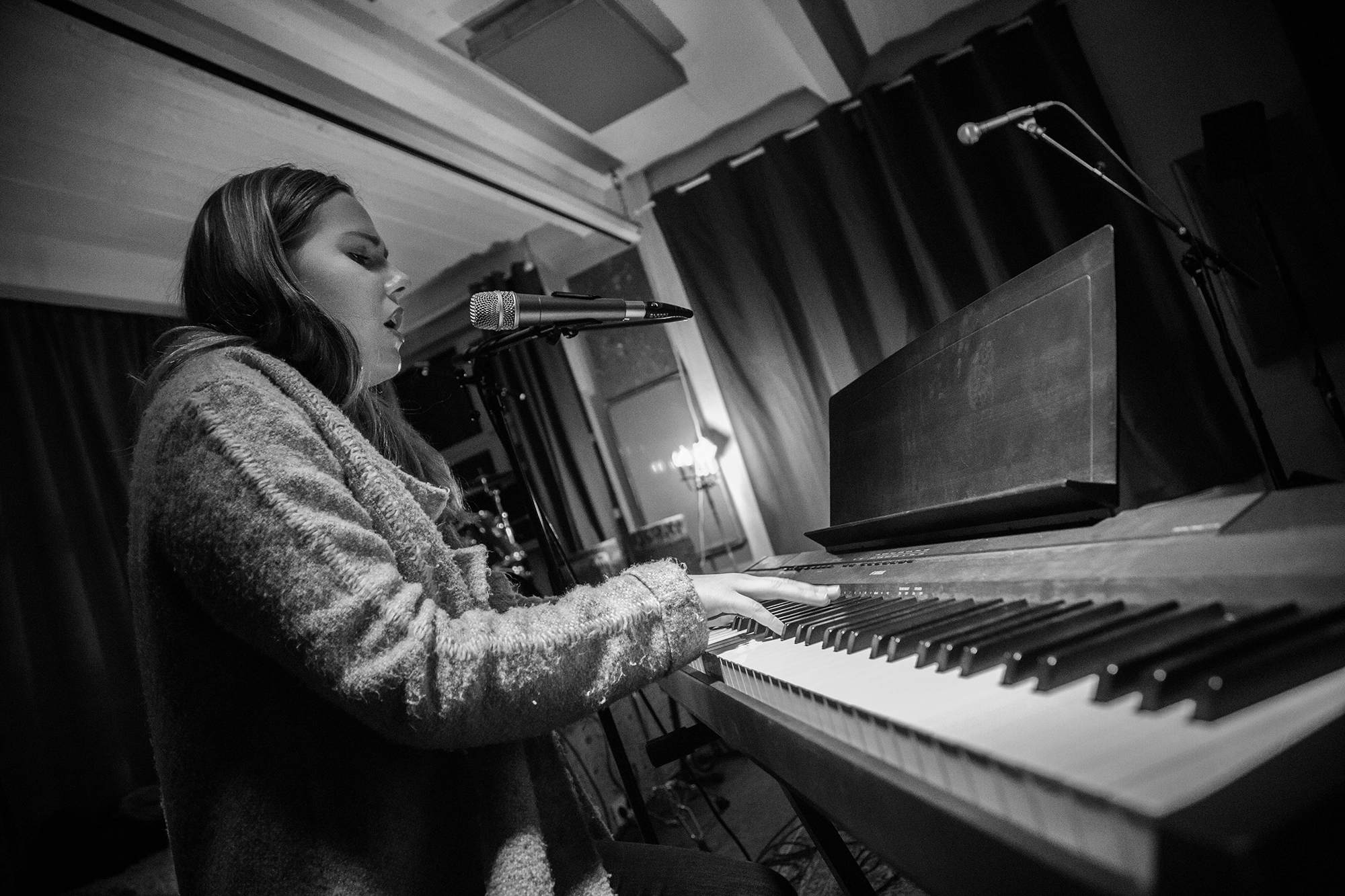 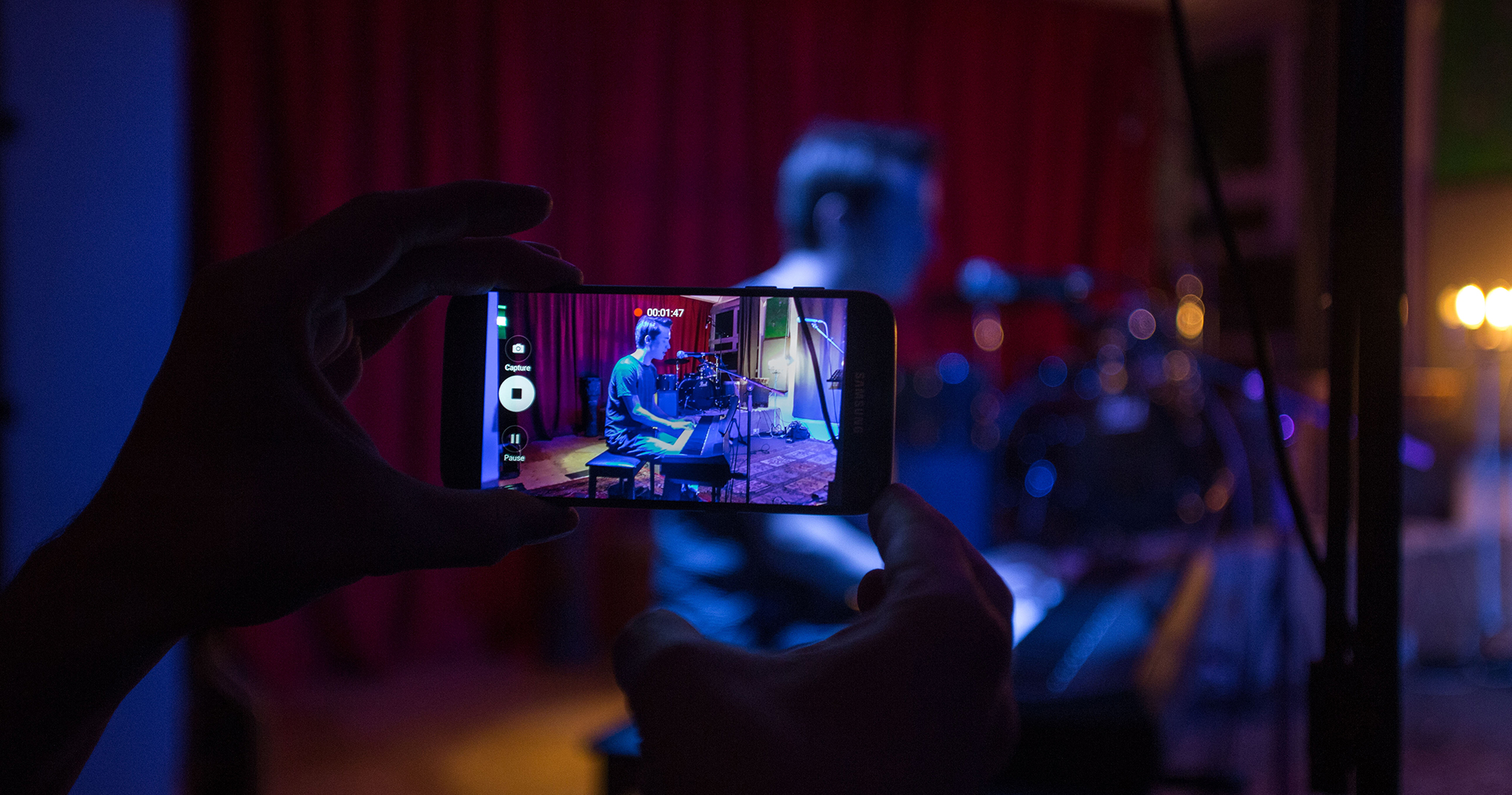 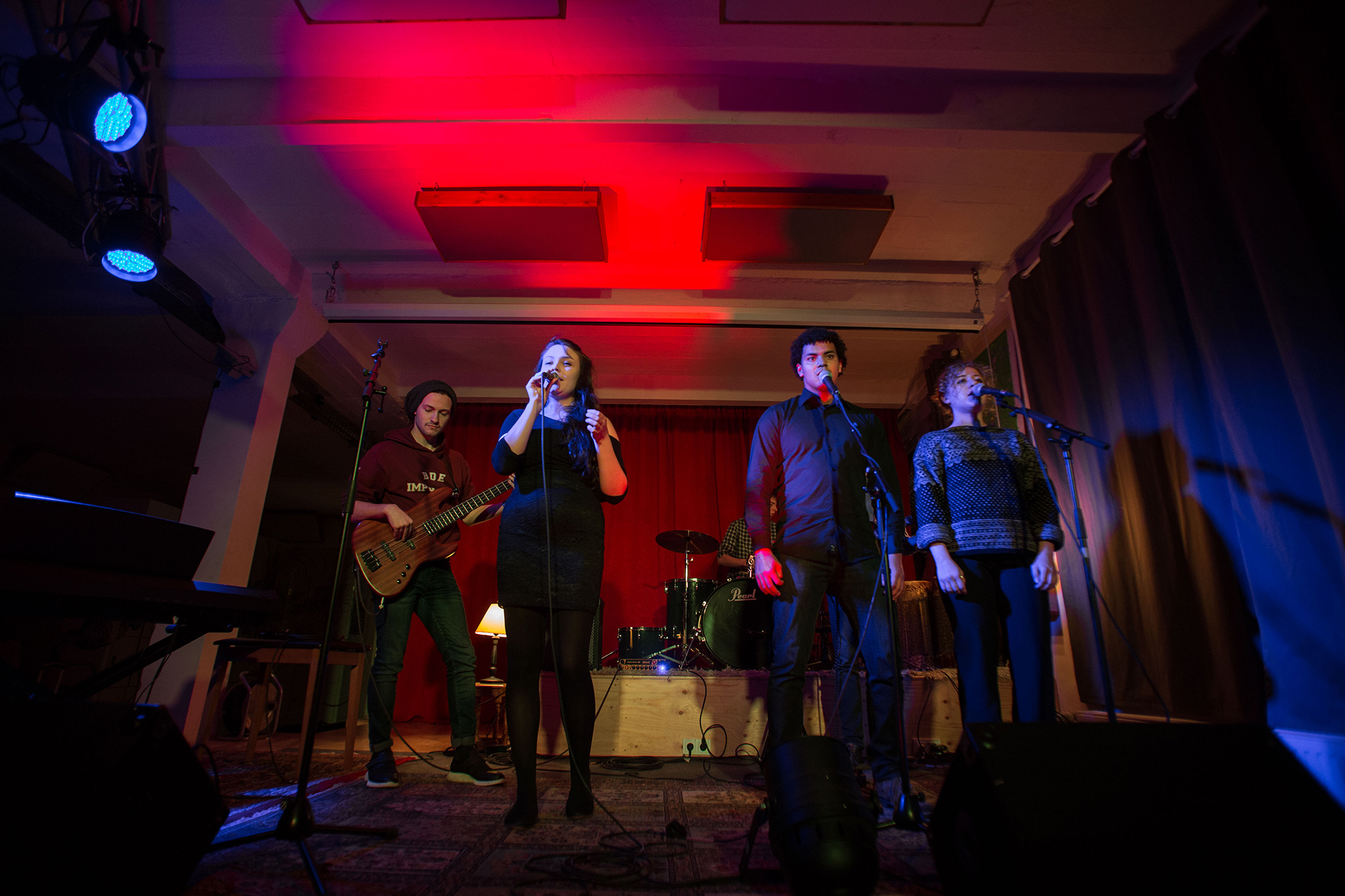 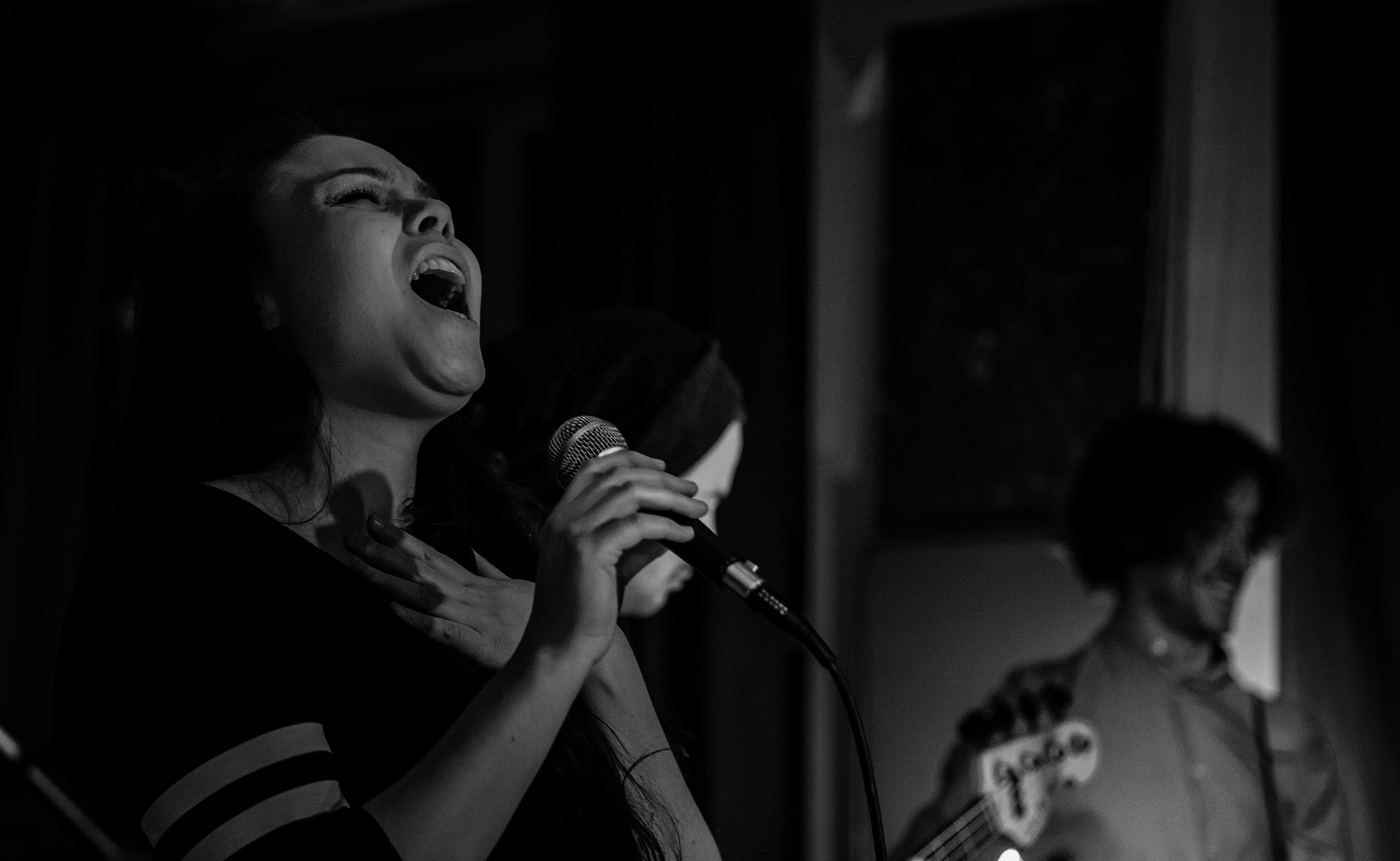 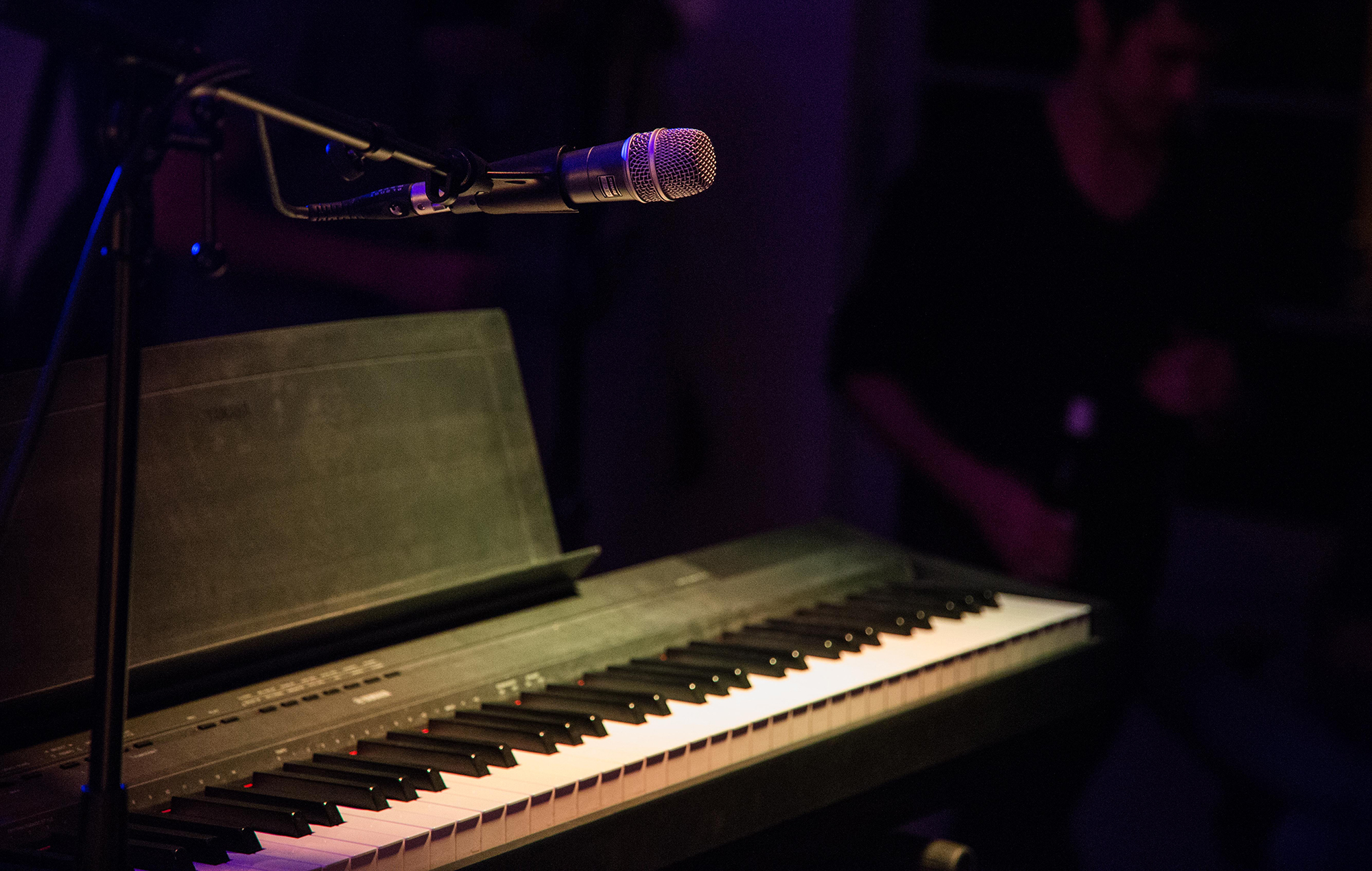