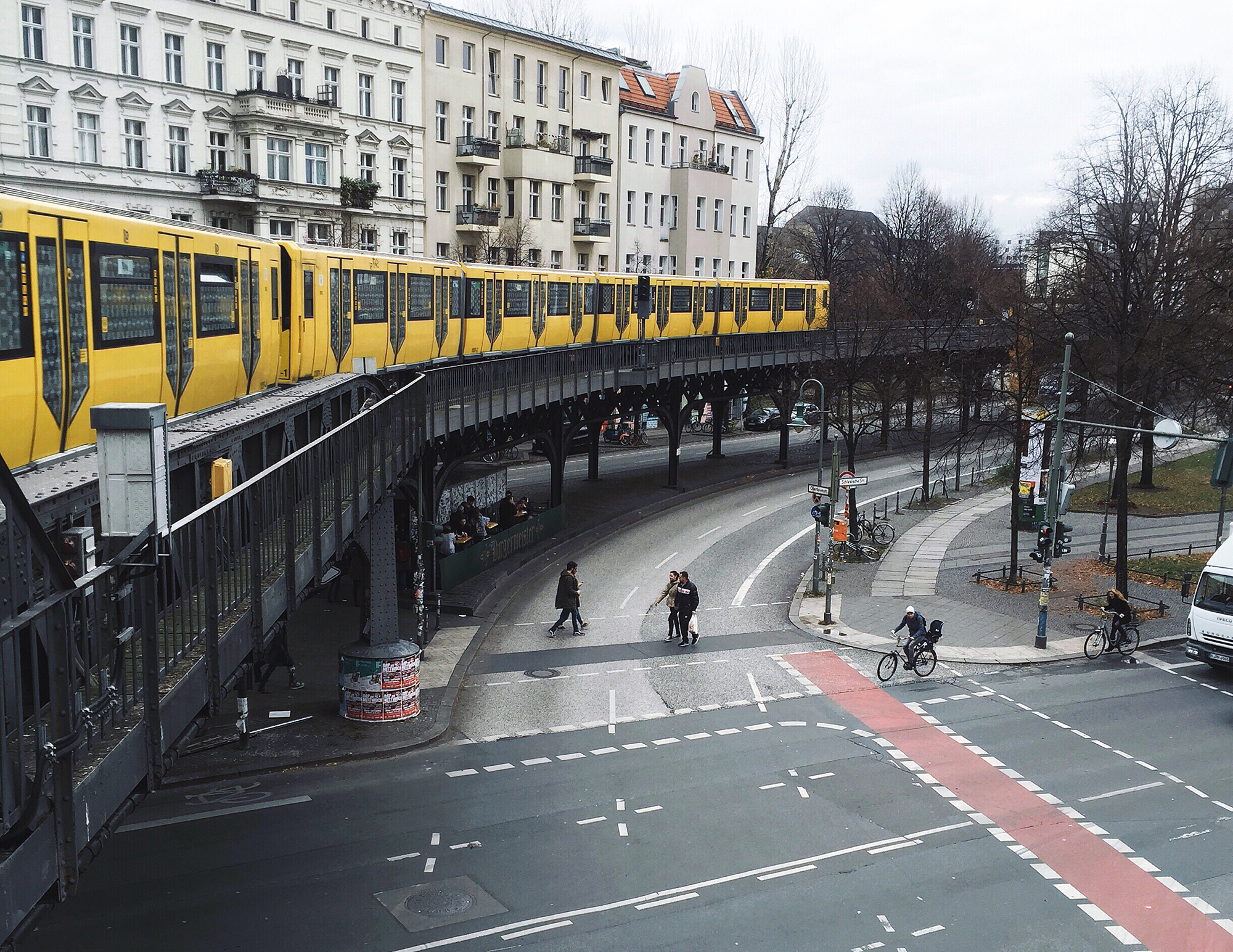 Things are changing in photography. The unstoppable rise of social media is bringing an end to the days of an artist honing his craft before taking it to an audience. It was, in fact, the immediacy of social media that awakened this Berlin-based photographer’s passion and led him to his profession.

Konrad Langer started taking photos with his first smartphone, posting them on Instagram. Since then he has photographed his surroundings almost every day, using the app to help him produce increasingly better pictures.

Konrad’s Instagram channel is full of colourful, often geometric shots of Berlin, but what keeps us so engaged is the constant stream of deftly original images with which he provides his followers. From rooftop vistas in Kreuzberg to overlooked corners of U-Bahn stations, Konrad’s Berlin is one you’ve never seen before, and we love it.

Earlier this year, Konrad had his first public photographic exhibition at Aufbau Haus, where a selection of his stand-out images were displayed before a throng of enthusiastic fans. Since then, Konrad has been toting his camera across the world, and so we were very grateful when he took the time out to make this special selection of his photographs for us and answer some questions. 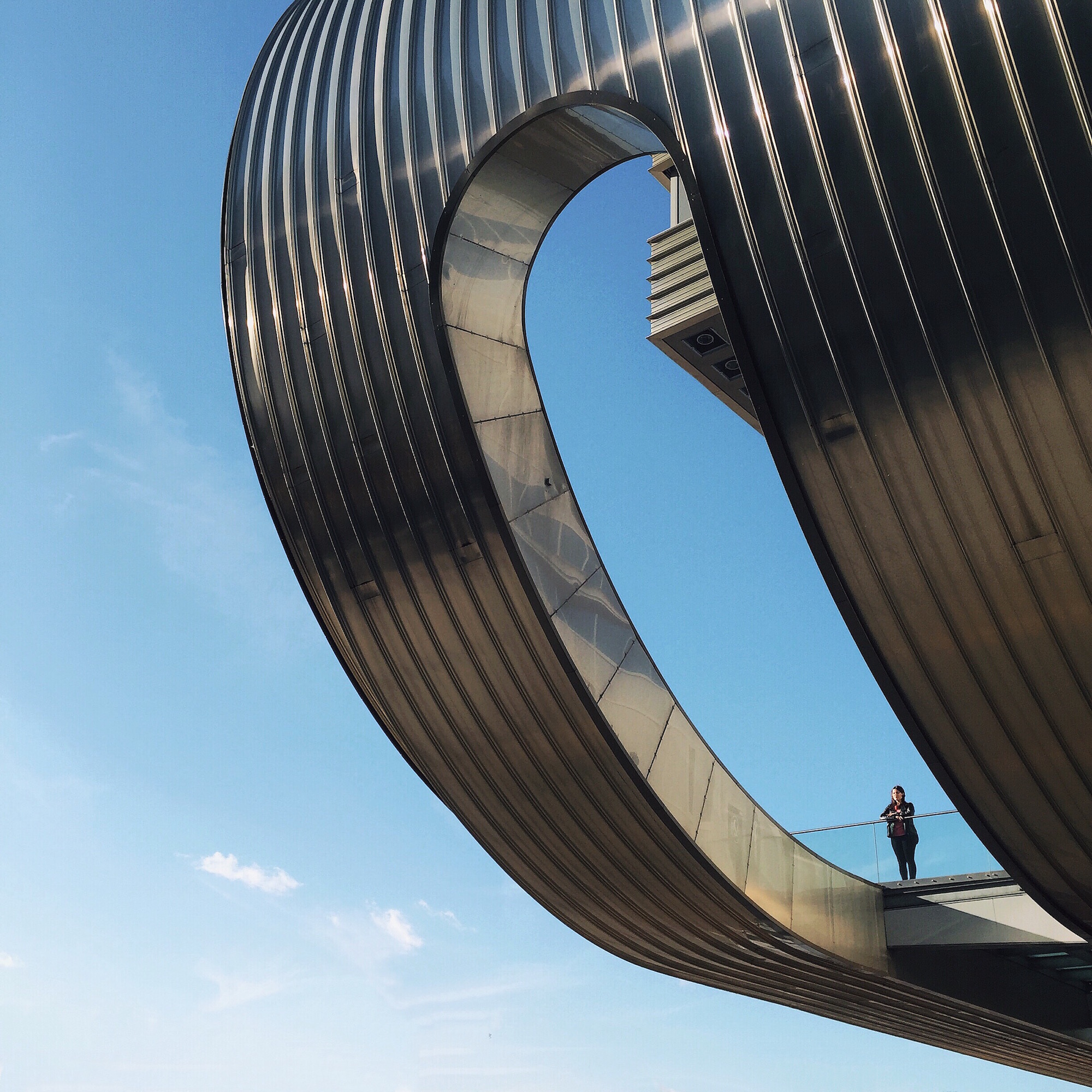 You’re really beginning to make a name for yourself on Instagram. Tell us how it all began. I started with Instagram in August 2013 and I use it daily for private and work purposes. What I like the most is the community behind it. Within just two and a half years I managed to get in touch with hundreds of inspiring, creative people all over the world – online and offline. Some of them I can call close friends now; I will always be thankful for that. Also, the app allowed me as an amateur to go deeper into photography in a very short time, so that now I can even make a living out of photography and visual storytelling. I still wouldn’t call myself a photographer though, at least not in a narrow definition.

Do the constraints of Instagram influence your work? Yes, I would actually say a lot. The best thing is, I feel engaged to take photos every day to keep my gallery and storytelling updated. Also, the format requirements clearly affect my visuality. In the beginning, I took most of my pictures in square format; when Instagram decided to accept all formats I changed to mainly portrait, and I still don’t post in landscape format very often.

The style of my images is – maybe a bit too much – influenced by the network. To be seen and recognised on Instagram, your feed has to have a very consistent flow and visual language. Deviations lead to less engagement and a loss of followers, at least in the short term. Also, a single picture itself needs to be as significant as possible. On Instagram, unfortunately, there is not much room for images that seem random and reveal their meaning only after looking closely for minutes. I guess this is the other side of the coin, when it comes to instant visibility.

Do you feel part of a community of Instagrammers in Berlin? Yes, I do. Although the Instagram community is becoming more and more diverse and scattered here in Berlin, most of the people know each other and also meet and work together on several occasions. 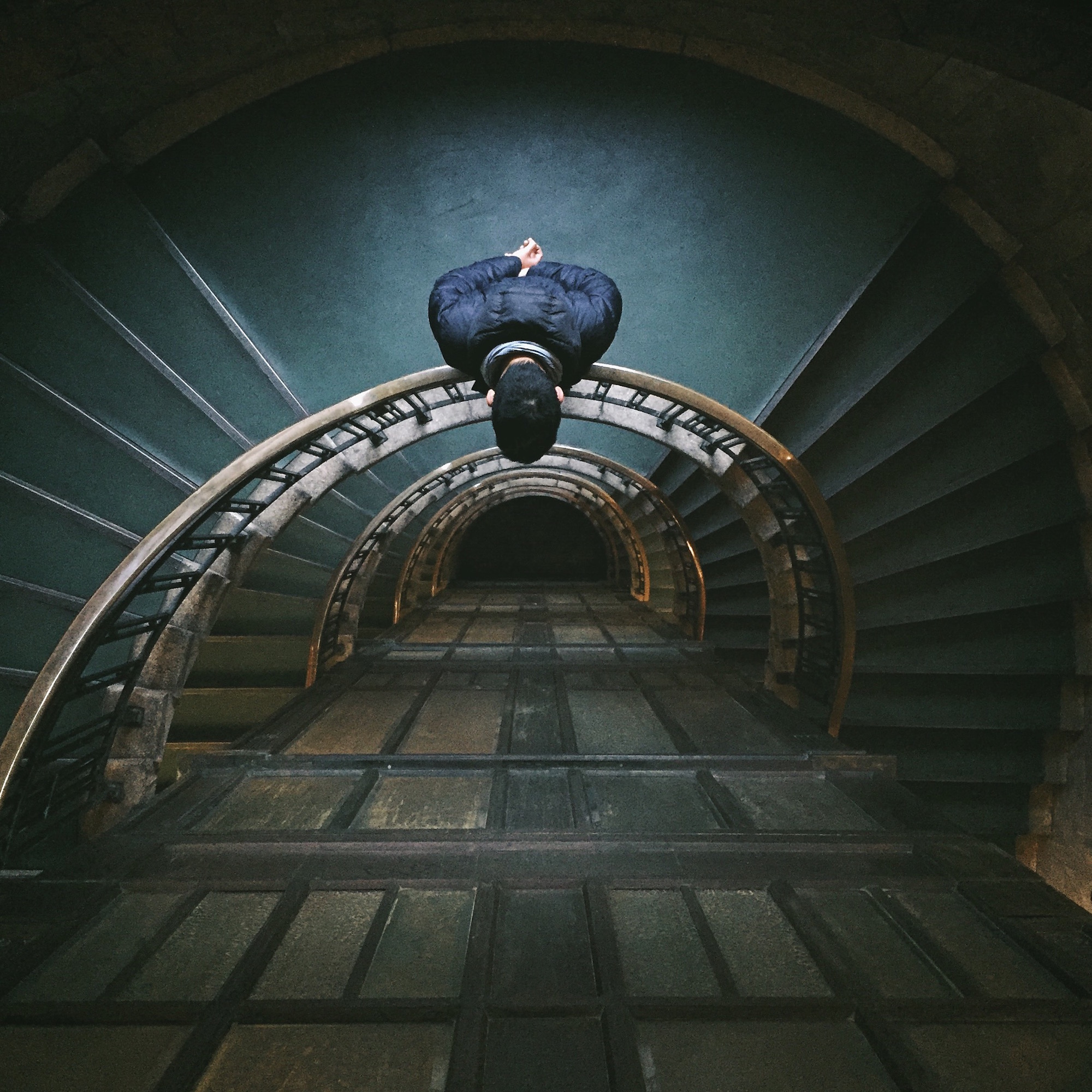 You mentioned that style is important for engagement; how did your aesthetic develop? First, I always loved good pictures of interesting architecture. That often involves the use of composition and geometry, to capture it in an interesting way, so I was inspired by architectural photographers at a very early stage.

Second, I think because I’ve used my smartphone for all of my pictures on Instagram so far, the limitations of a fixed lens with a rather two-dimensional optic remind you to focus on the given structures in order to create perspective and space.

Finally, I publish most of my photographic output directly on social media, so I don’t have a lot of time to curate a certain series before I drop them online. Pictures that have a focus on structure help me to keep my gallery clean, dynamic and consistent, even though the pictures might have been taken in different cities or even different countries. Having a curated, consistent-looking gallery is always the next level, because it is very difficult to achieve.

Where do you draw inspiration from? A lot of my inspiration comes from travelling and finding new places in general. Going abroad to see things literally in a different light always motivates me, even after I come back home. Meeting creative and adventurous people also inspires me to push my own boundaries and try something new.

We really enjoyed your exhibition at Aufbau Haus. How did that come about? Martin Adler, a friend of mine who works as a printer in Berlin, encouraged me to showcase my best pictures of 2015. He helped me, finding the space and also with the layout for printing.

Was it weird seeing your work in large format print rather than on a smartphone screen? For me, it was very rewarding to see my digital stuff finally hanging on a wall, and it also motivated me to do more photo projects for offline use.

Sounds promising – does that mean there are more exciting projects on the horizon? There are a few bigger brand collaborations coming up, some of them even outside of Instagram, which makes me very happy, as I see this as a next step. Apart from that, I try to travel as often as I can, to keep me inspired and to show people places that they might not have on their bucket list yet.

Follow Konrad on Instagram to keep up to date with all of his travels and to appreciate his unique photographic take on Berlin and the world. 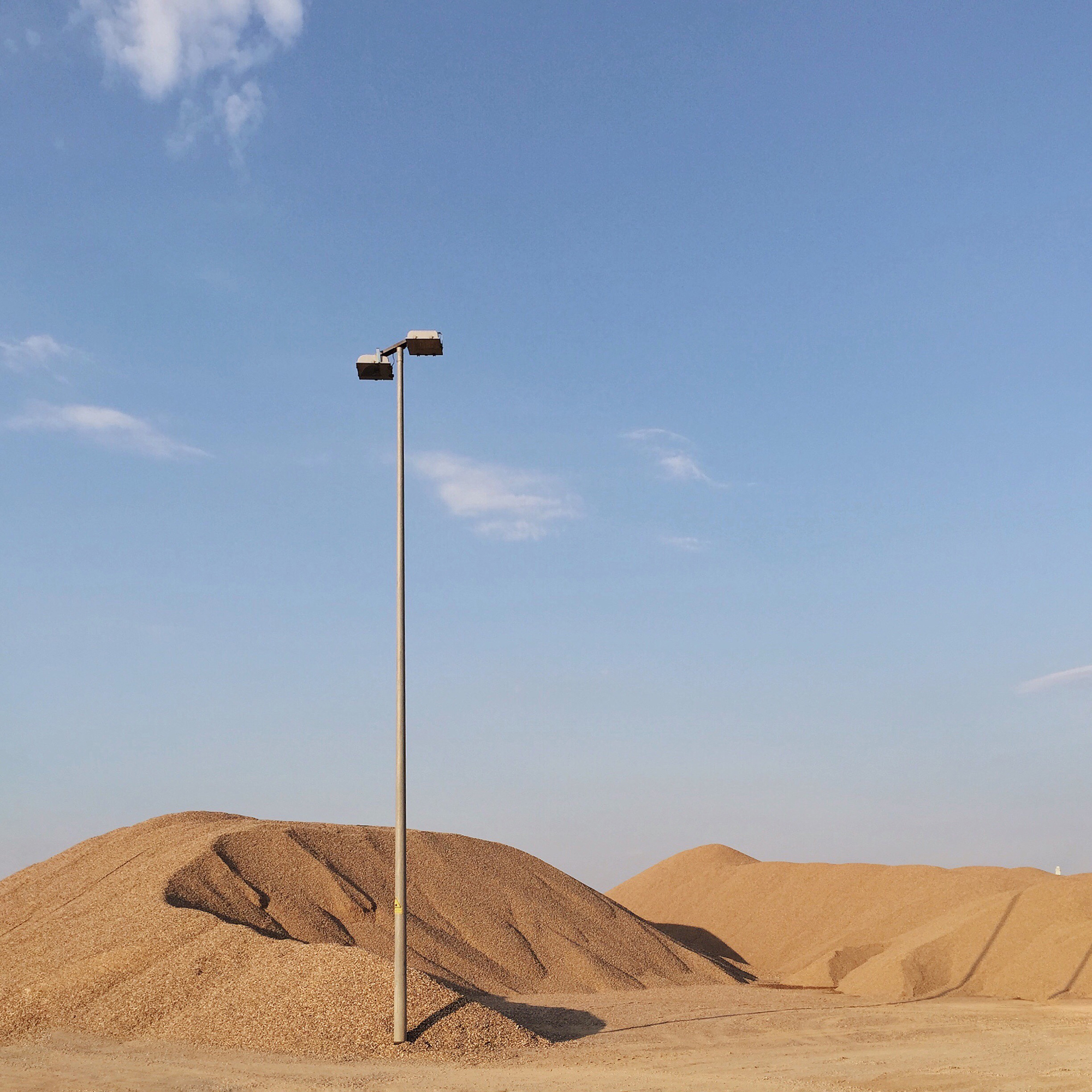