On The Road to Reeperbahn For music industry professionals and artists alike, the Reeperbahn Festival in Hamburg is a calendar essential. Since its emergence in 2006, people have traveled from far and wide to experience the 450+ musical performances, art, literature and film events. But this year the British and Canadian Embassies, in association with BIMM, truly put the ‘Bahn’ in Reeperbahn, organising a one-of-a-kind train ride.

Picture this: you’re on a standard German train, the beautiful summer scenery whizzing by. But instead of staring out the window and listening to some music on your headphones, you’re hanging out with colleagues, friends, and new acquaintances in a decked-out train carriage as the sun is setting, while being treated to a private concert by an up-and-coming singer-songwriter. Sounds unlikely, but this is exactly what the embassies did – rented out an entire carriage of a Deutsche Bahn train and had acts from both Canada and Britain performing on the journey. Second-year BIMM student and Hamburg native Celine Love played an enchanting acoustic set that charmed the intimate audience, even prompting the British Ambassador to lose his suit jacket. It was an offbeat gig experience, not just for the audience but also the performers. “I’ve never had moving scenery while I was playing,” said Celine. “It’s kind of like there’s a music video happening next to you.” 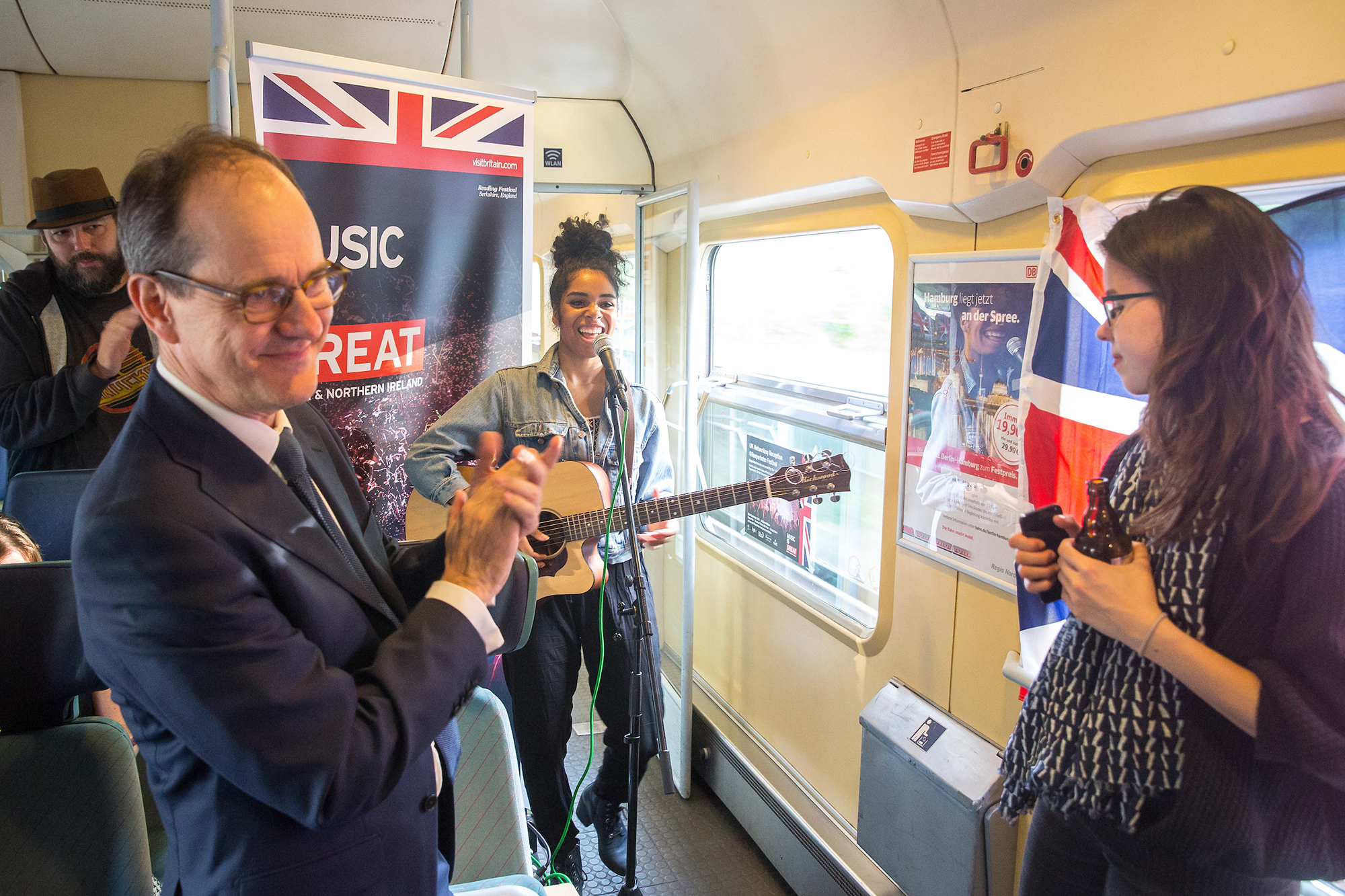 After the train ride, the passengers’ next stop was the festival, which runs for four days on the ‘Reeperbahn’, a mile-long stretch of Hamburg. There are events galore, with numerous showcase gigs from record labels, embassies and more. This year BIMM Berlin had their own stage where graduates of their programmes performed, including Storme, Sea Bed, and BIMM Berlin’s own Montag Mania and Min_t. 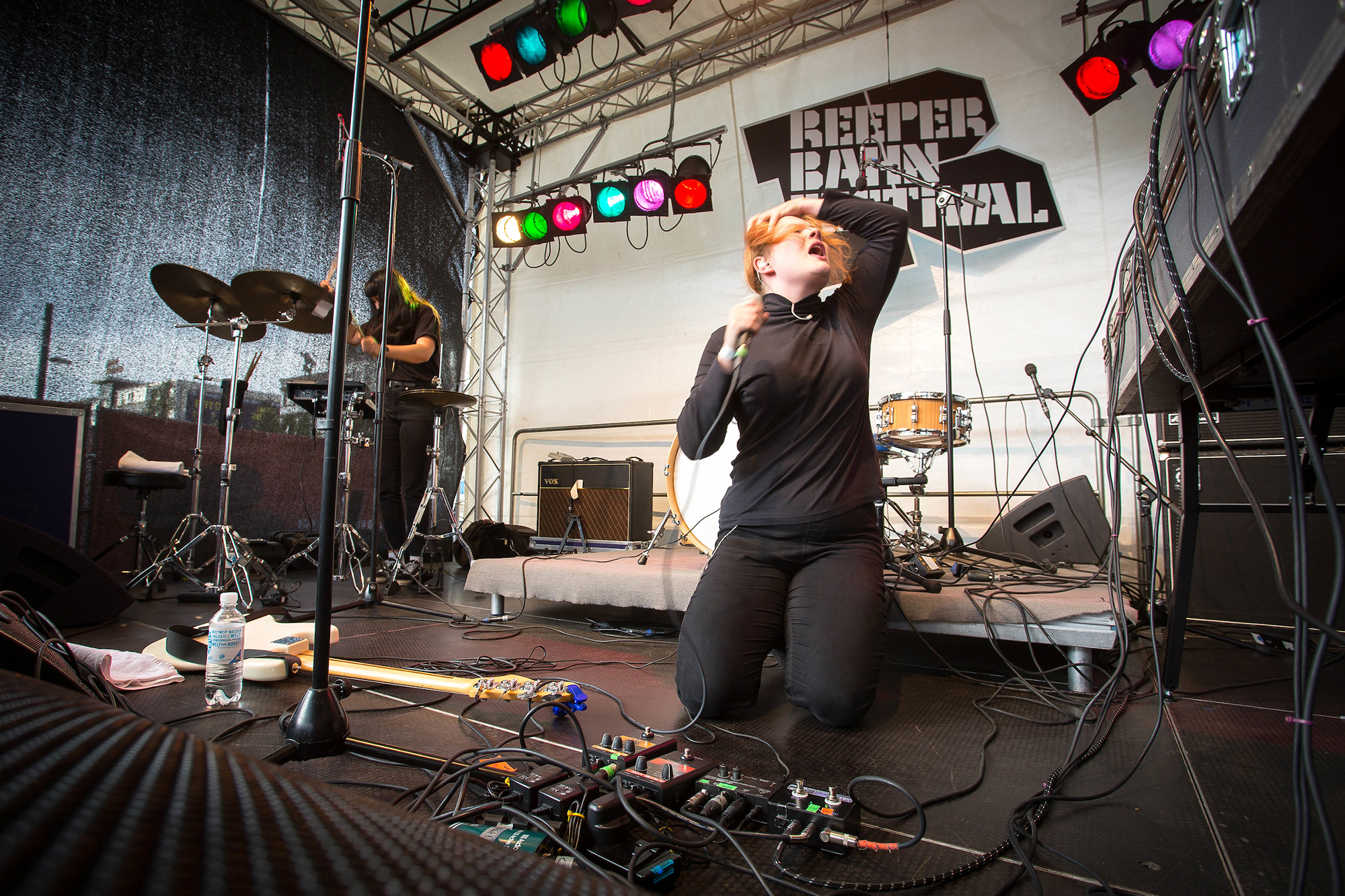 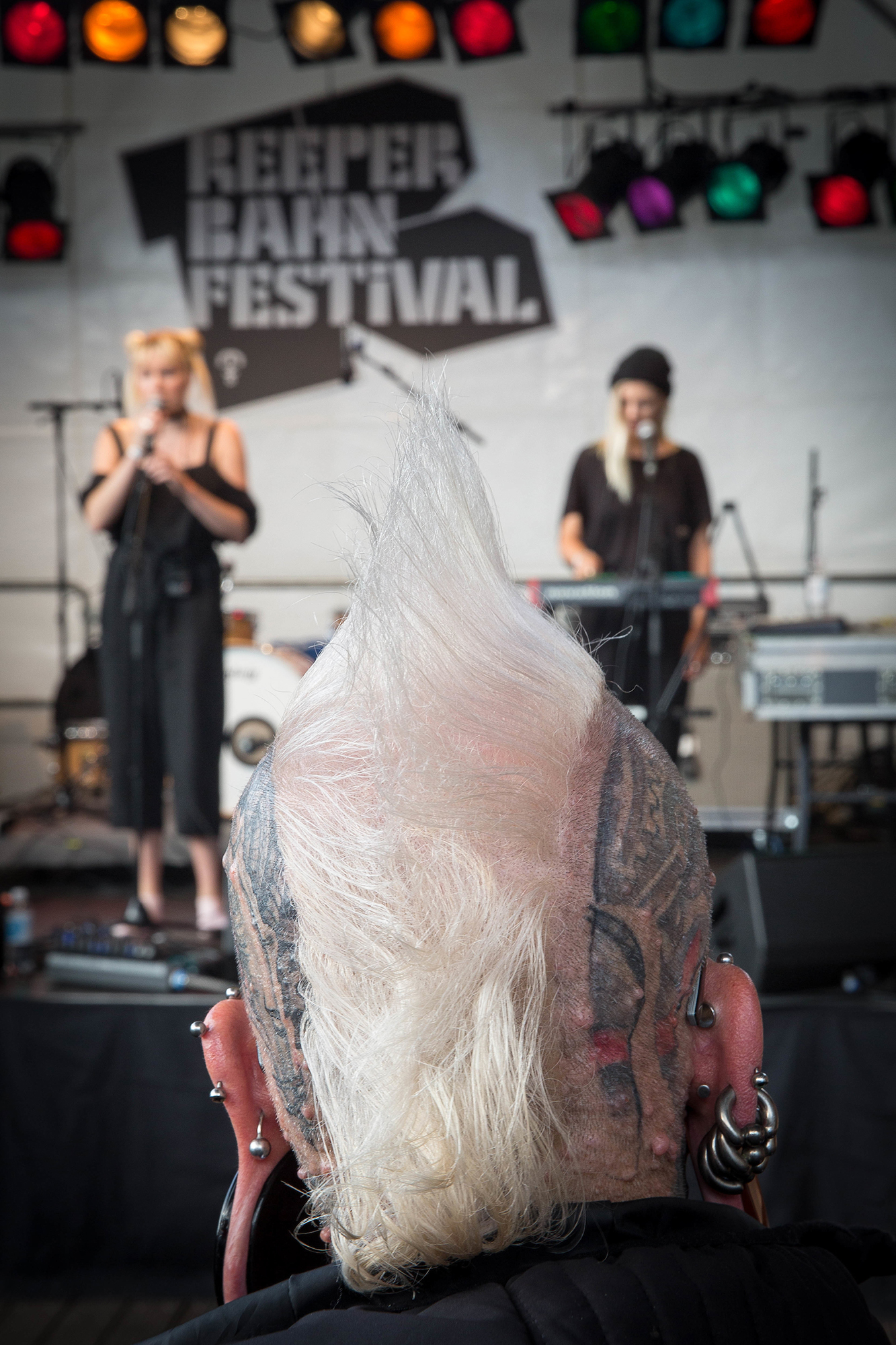 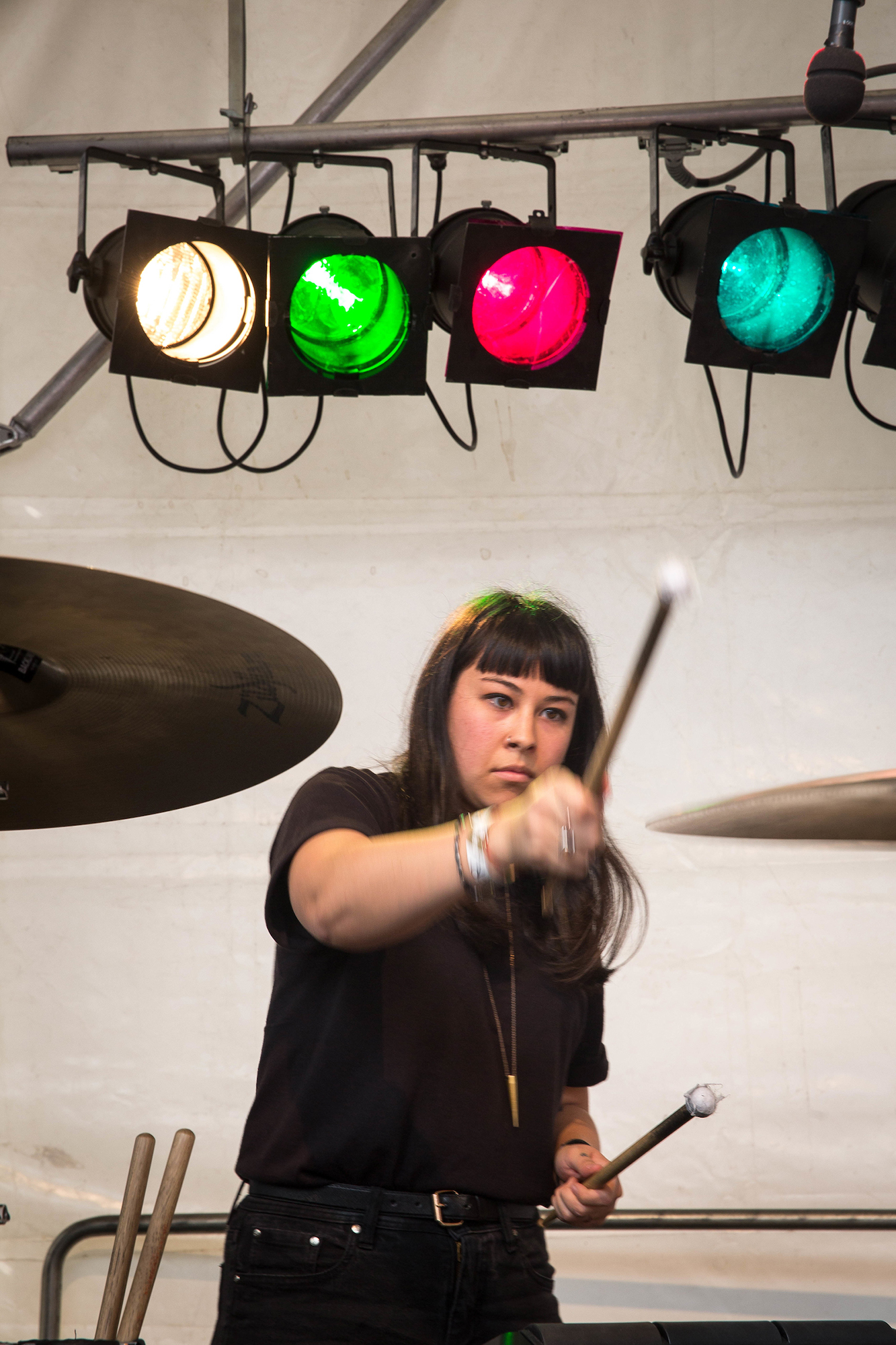 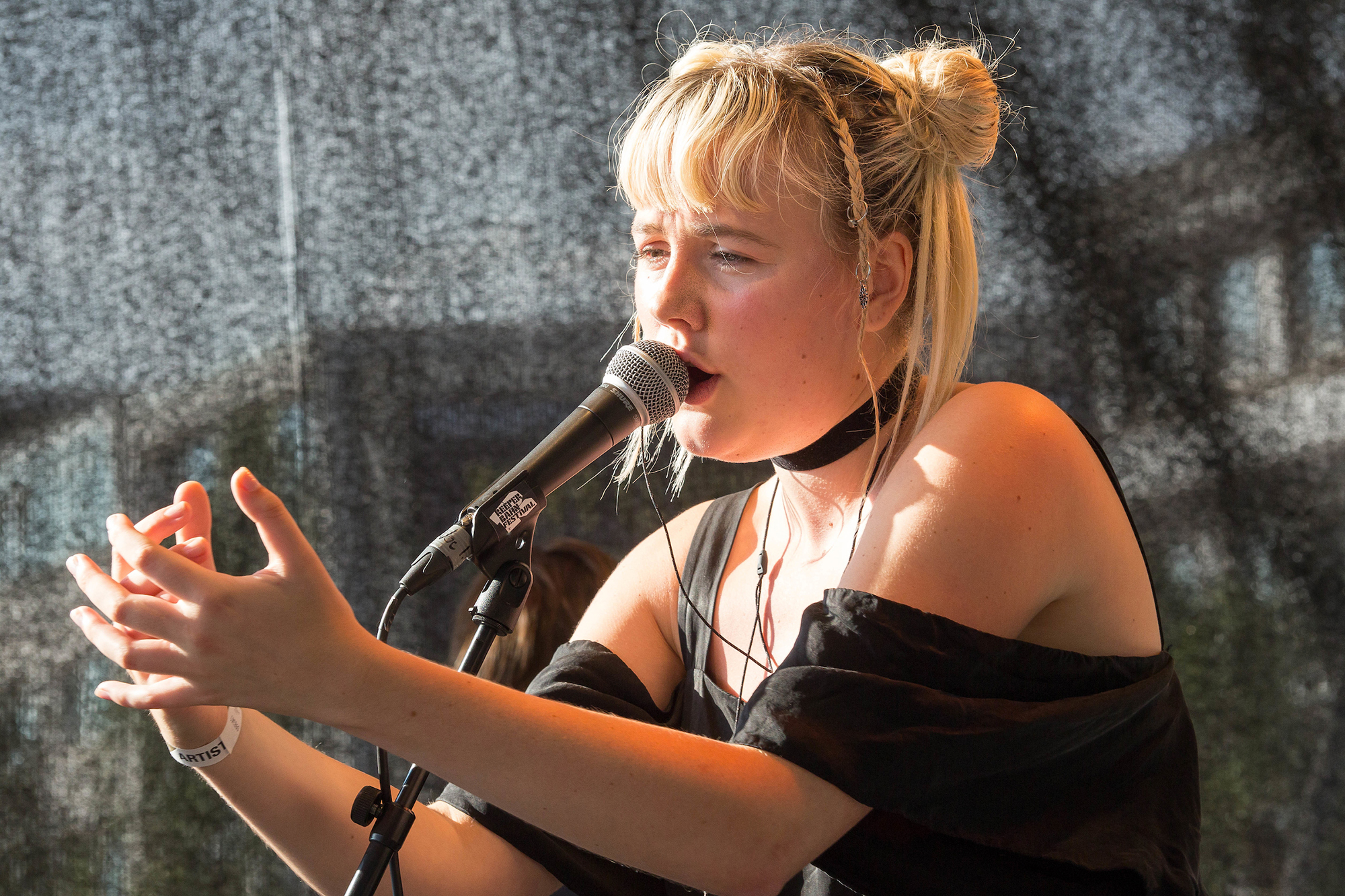 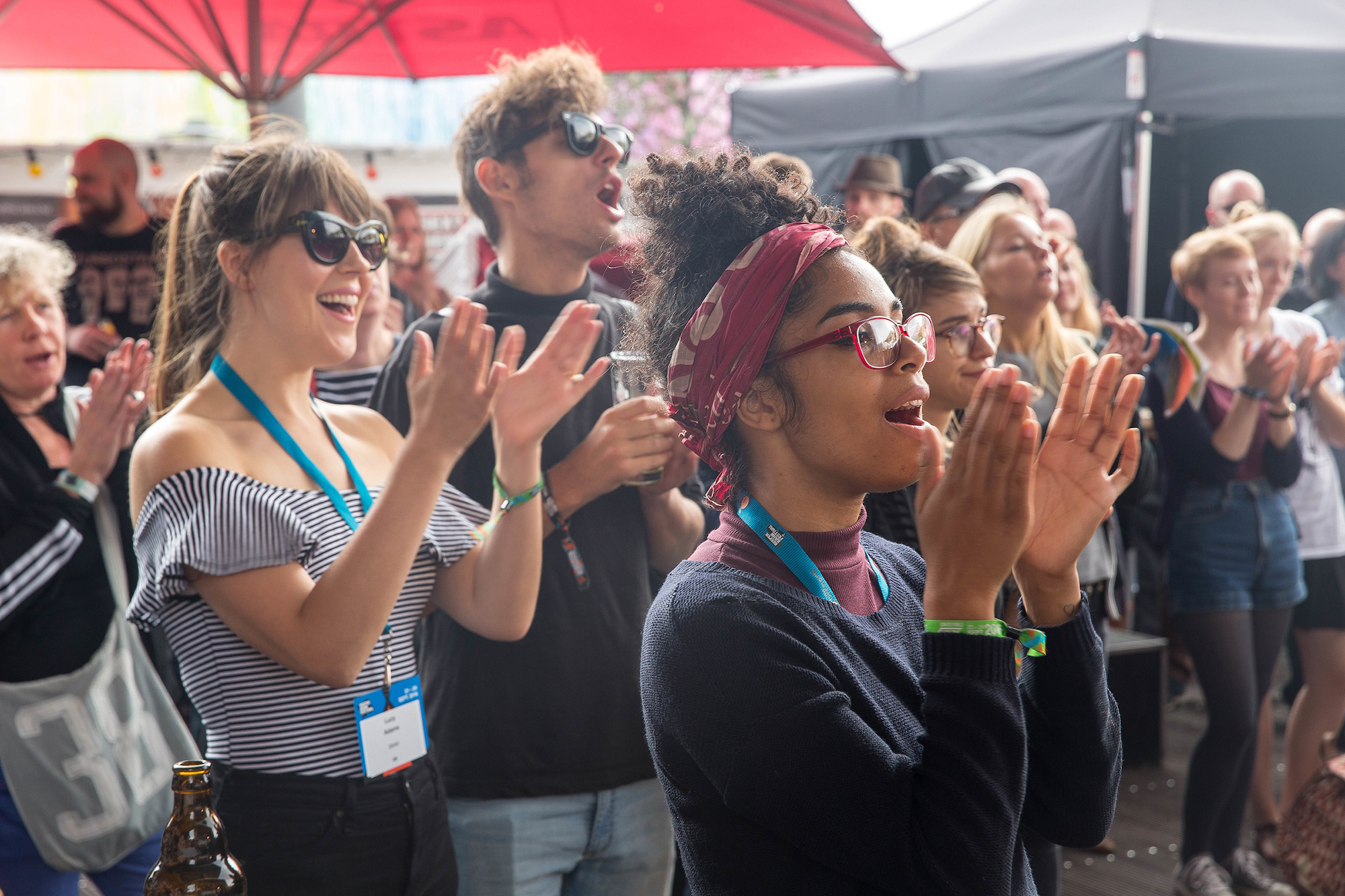 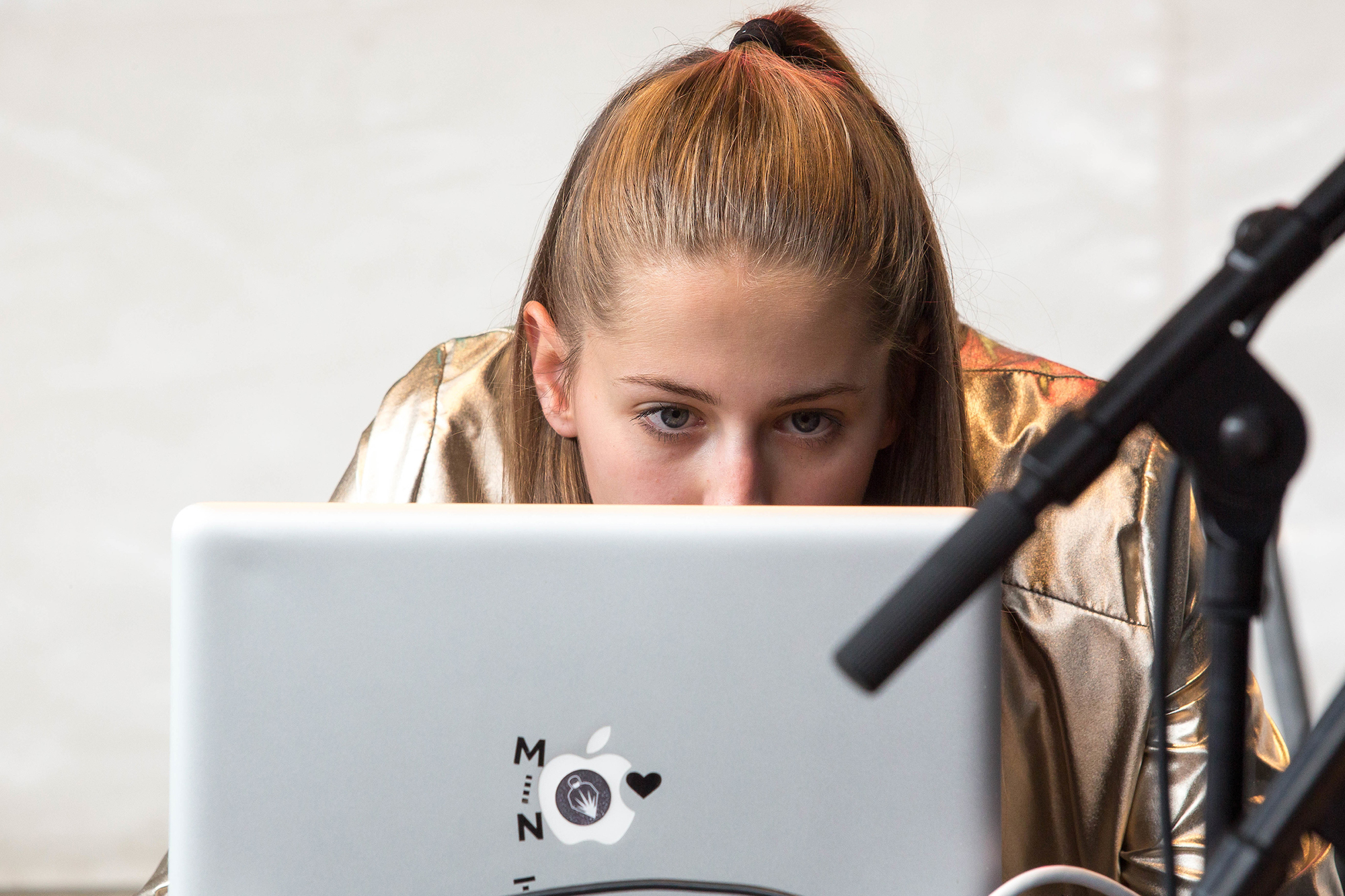 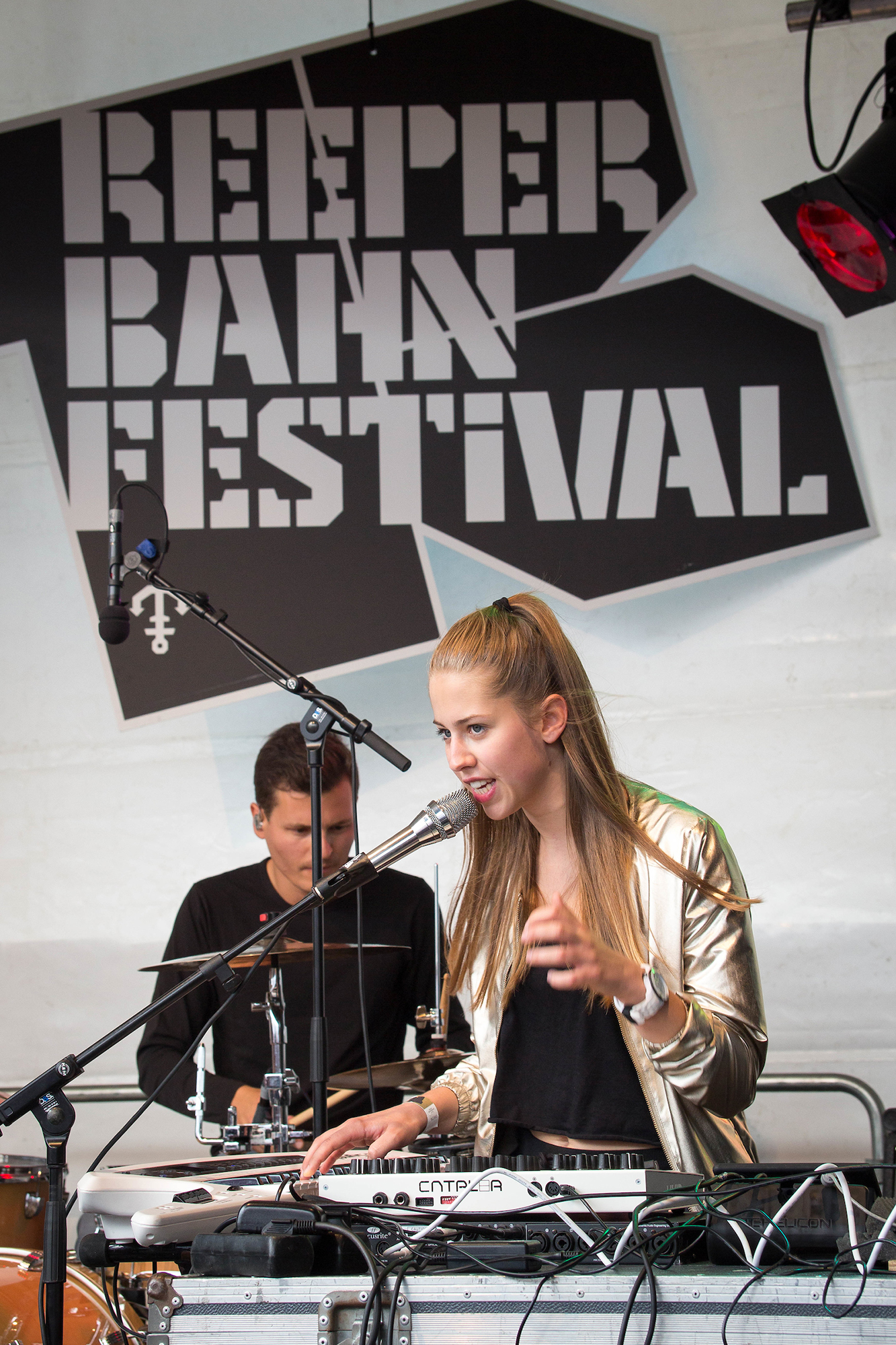 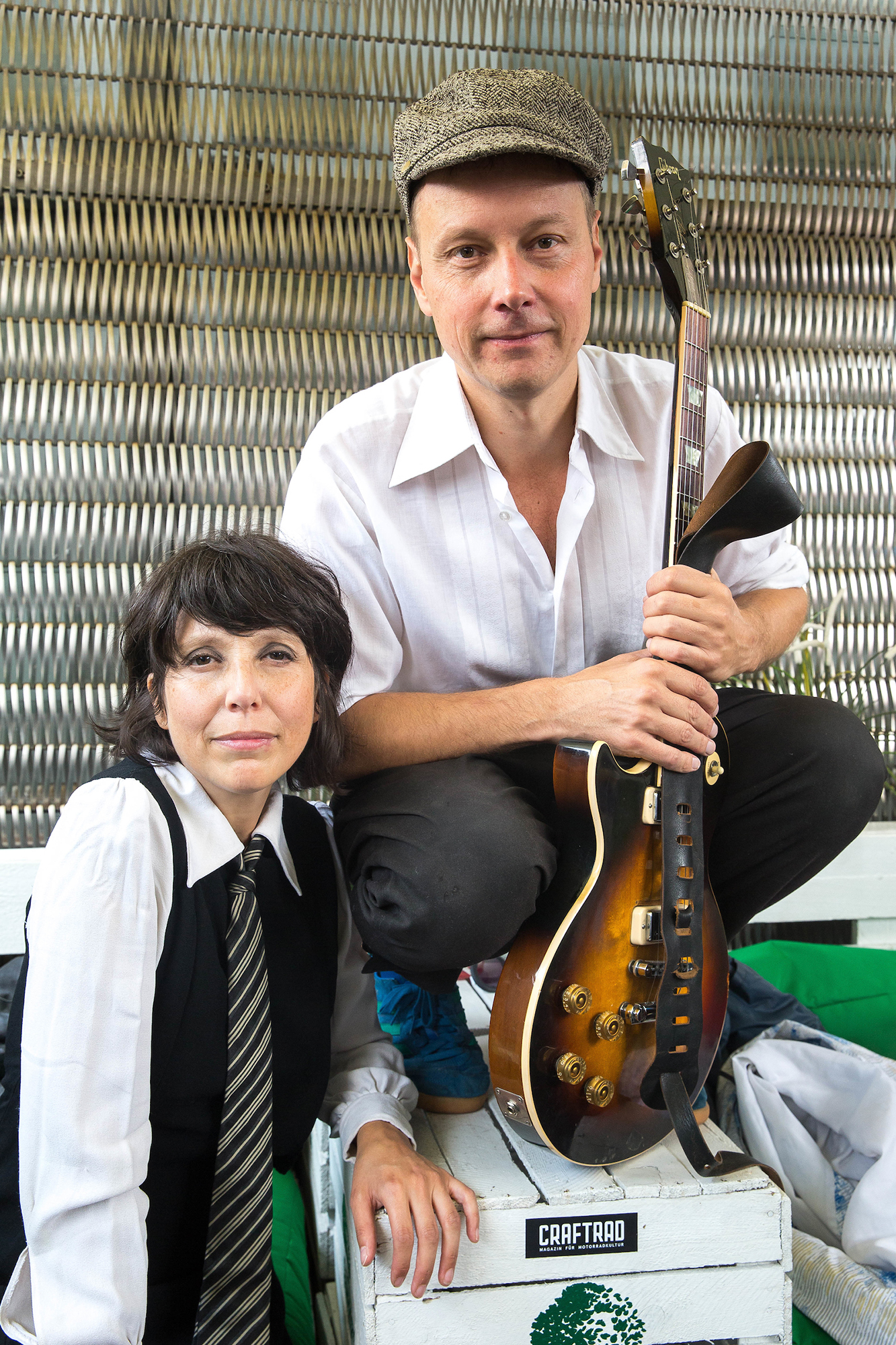 Being part of the festival is an experience that everyone relishes. The connections that can be made can really help to push a musician’s career forward on a professional level, and the opportunity to be able to see so much talent in such a small area and amount of time is unsurpassed. If it isn’t on there already, you really have to add this into your calendar for next year.

This feature was produced in collaboration with BIMM Berlin. For more information about their courses, visit their website.