Berlin Through The Lens: Marianneneck 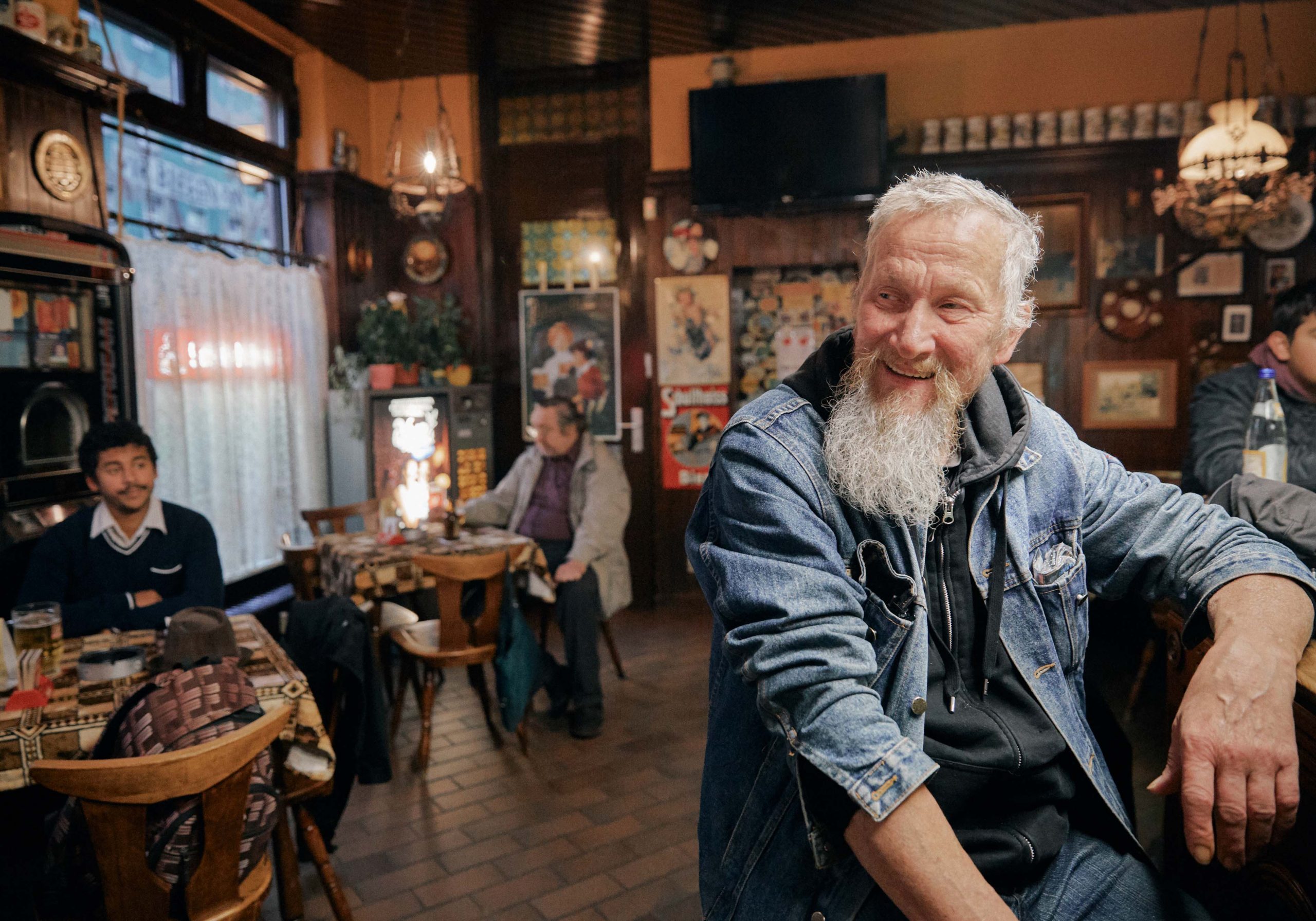 Uli Kaufmann was searching for a bar that would let him photograph and document daily life there, but it was proving more challenging than he expected.

“Many owners feared they would lose their regular customers if I am around on a regular basis with my camera,” Uli explains. Luckily, he came across a bar in Kreuzberg that was more than accommodating. “The owner of Marianneneck was completely different. He told me I could start right away!”

The Marianneneck is a traditional Berlin pub with a large number of regular visitors enjoying it as their main social environment. “The Marianneneck manages to create a bridge between this time-honoured pub culture and the young, hipster Kreuzberg people.”

Uli spent around a year working on the story. During the most intensive phase, he sometimes spent whole afternoons and nights in the pub. “It took a while before people accepted me and built up trust. I had to prove that I’m not making these pictures to point a finger at a certain existence, but that I’m talking to them with honest interest.” Since almost all the characters were more or less always hanging out in the pub, Uli’s visits could be relatively spontaneous. Every now and then he drank along with them and got to feel himself become part of the story. Uli’s background as a former nurse helped him to form relationships with the patrons, and his rapport with bar manager Claudia was invaluable in developing relationships with many of the regulars.

Importantly, he made sure to make the regulars a part of the process and to show that it was not an exploitative practice. It means that even though the project is technically over, it still lives on in a way. “After each visit, I printed out my pictures and brought them back the next time. Even today I am still friends with many of the characters.” 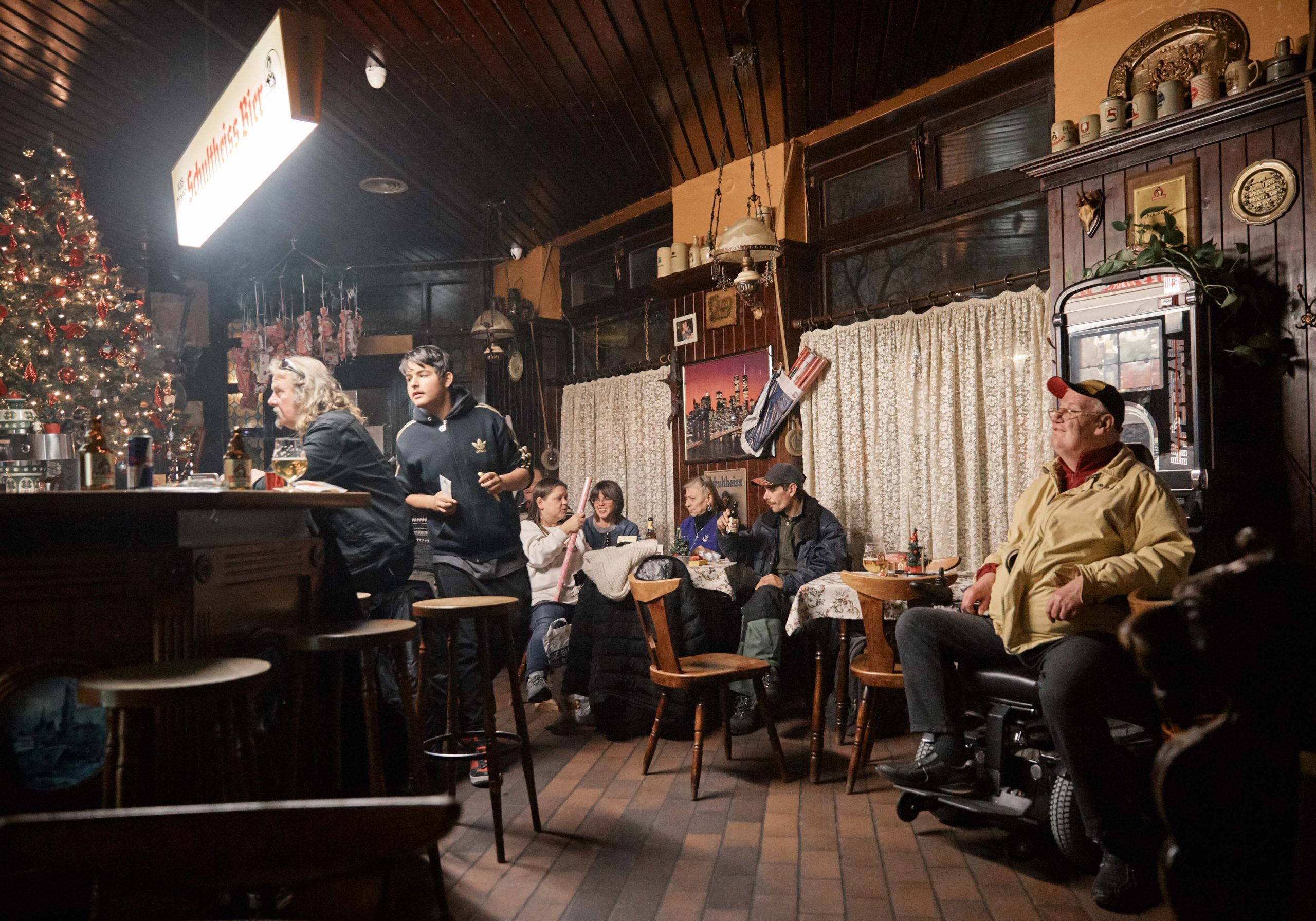 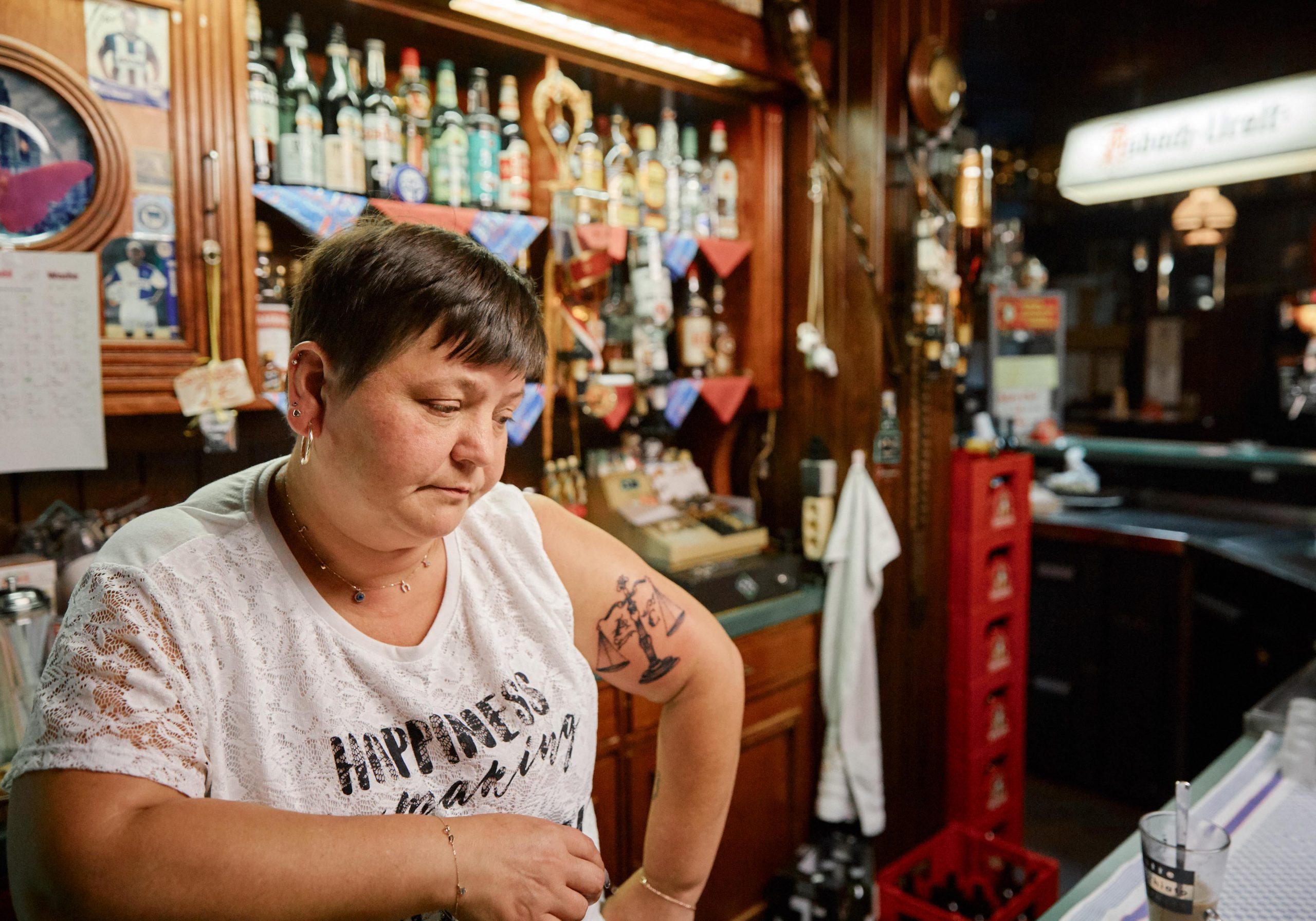 "Claudia is the bar manager. She's the best! Without her, the Marianneneck would be lost. She is there almost every day and always greeted me with unchanging motherly severity." 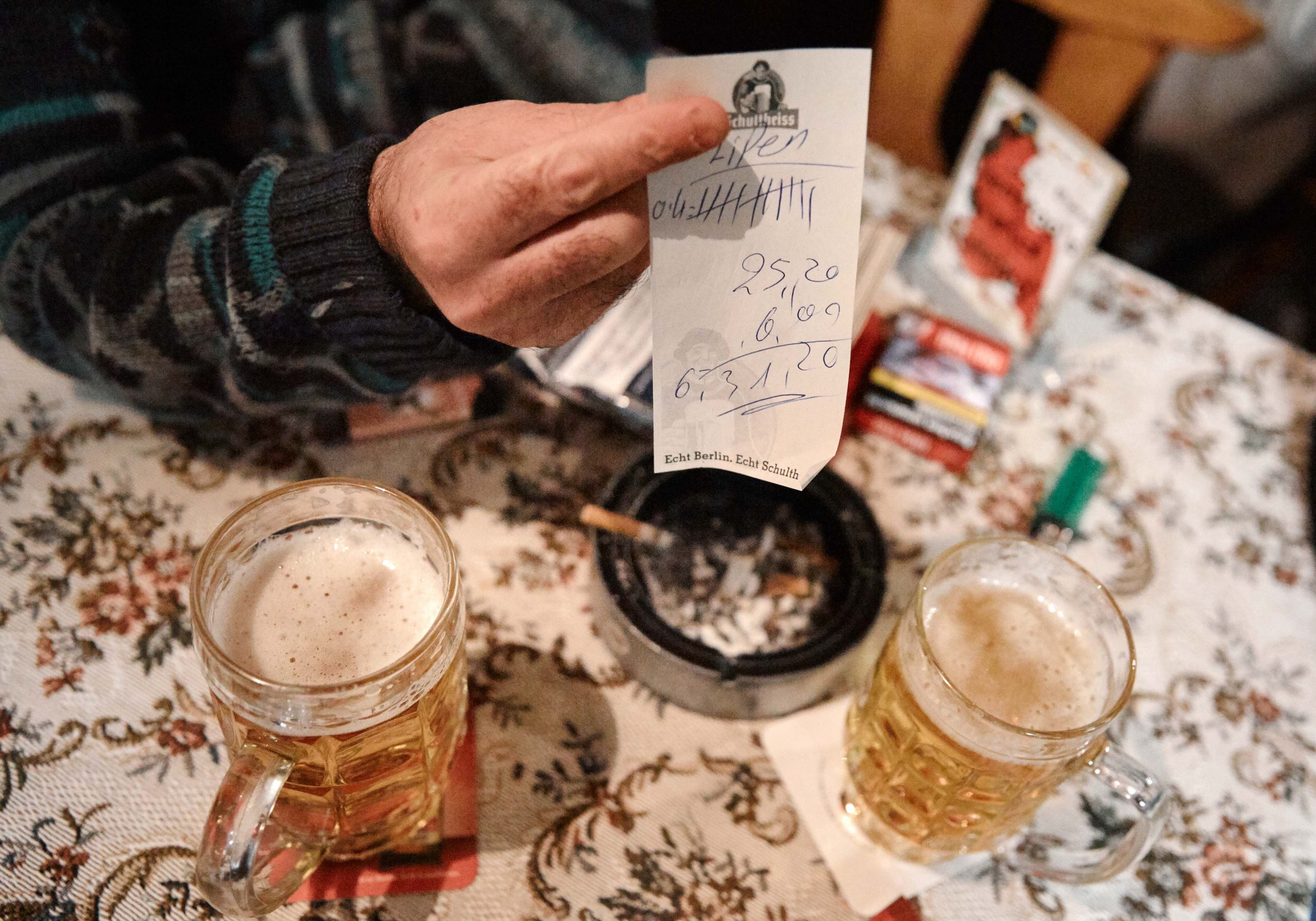 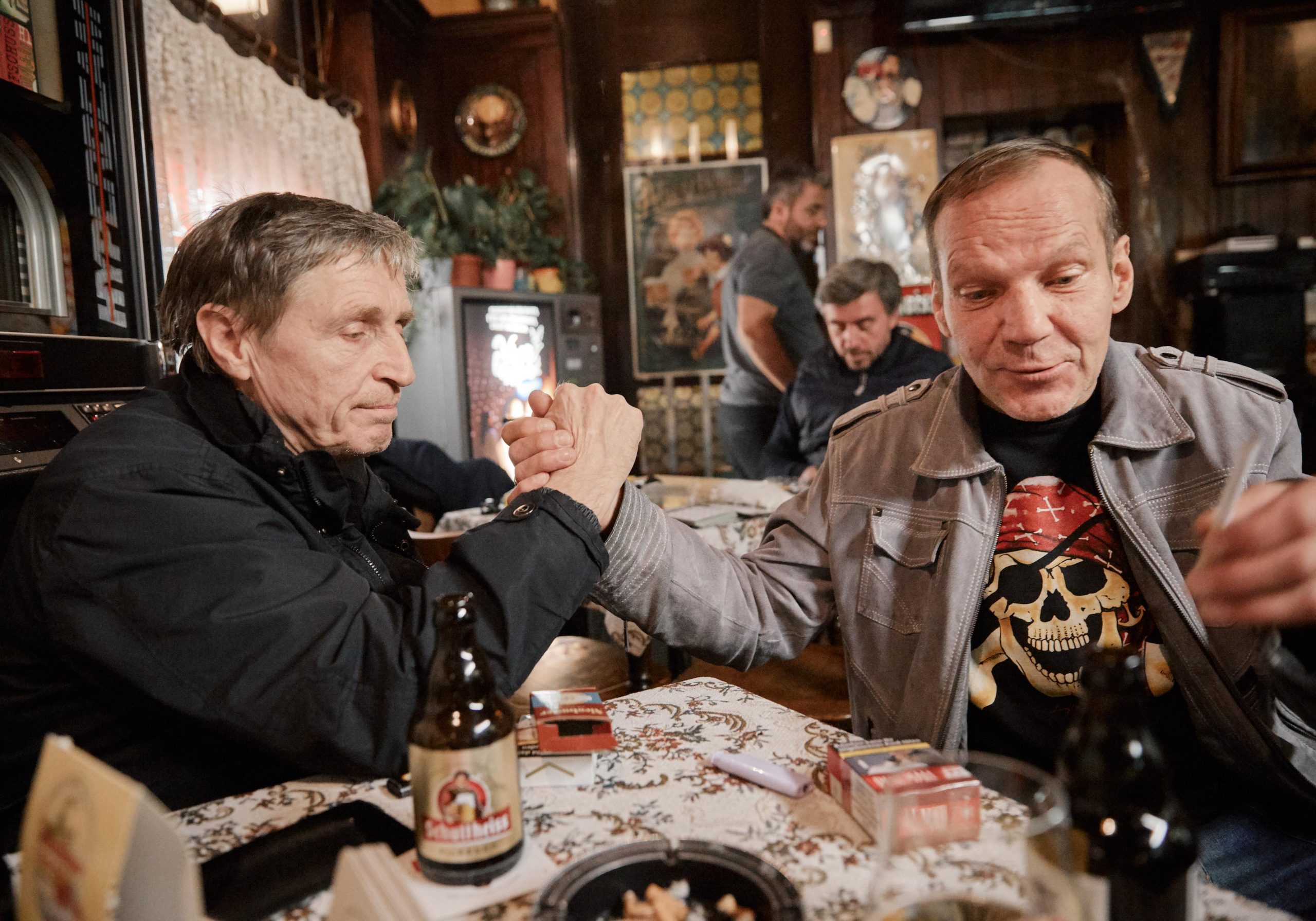 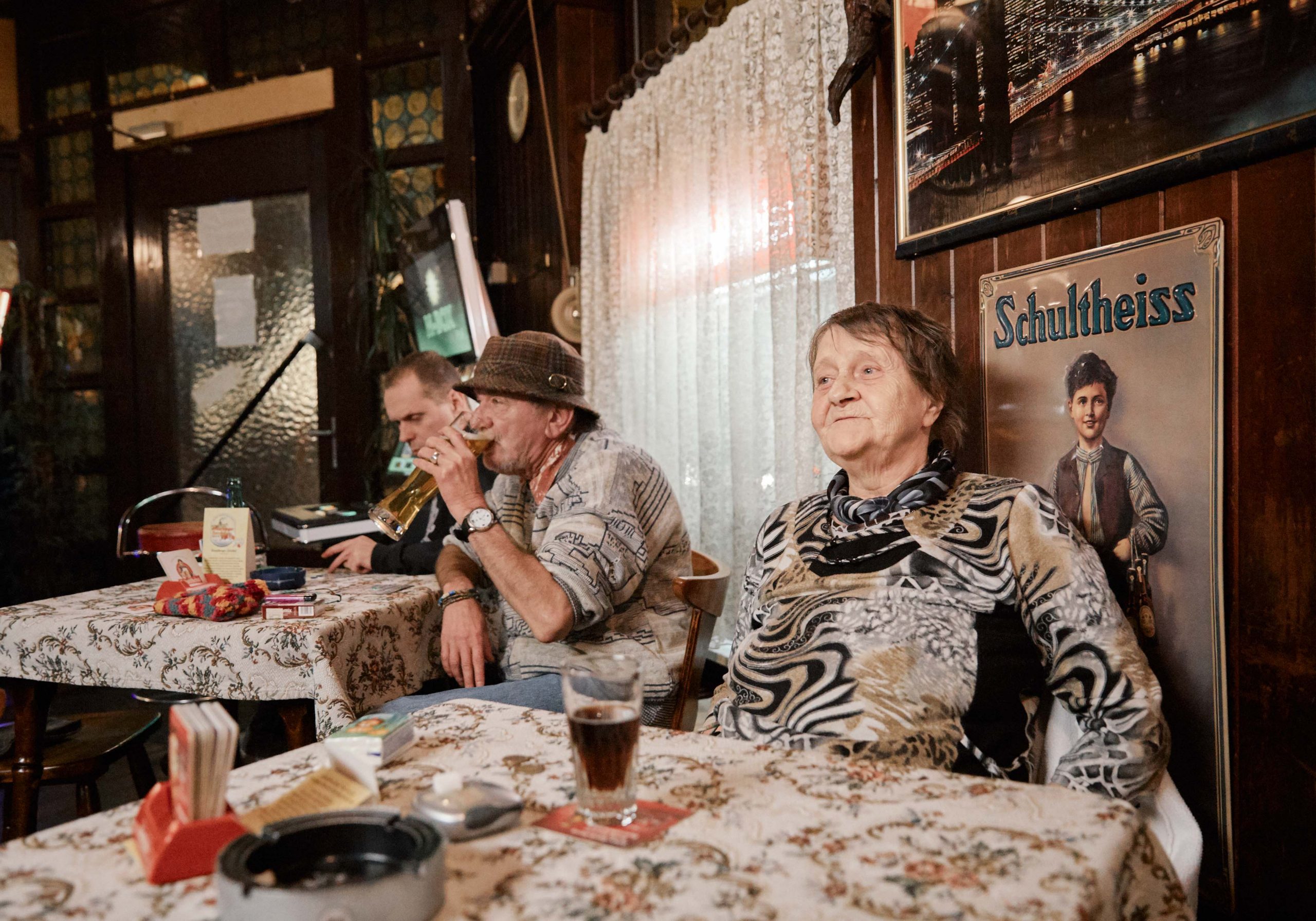 "Inge lived above the bar. Unfortunately, she died during the project. In her honour, there is a small altar with a picture of her in the bar. Since she had no relatives, her friends from Marianneneck regularly claimed to be her family at the hospital." 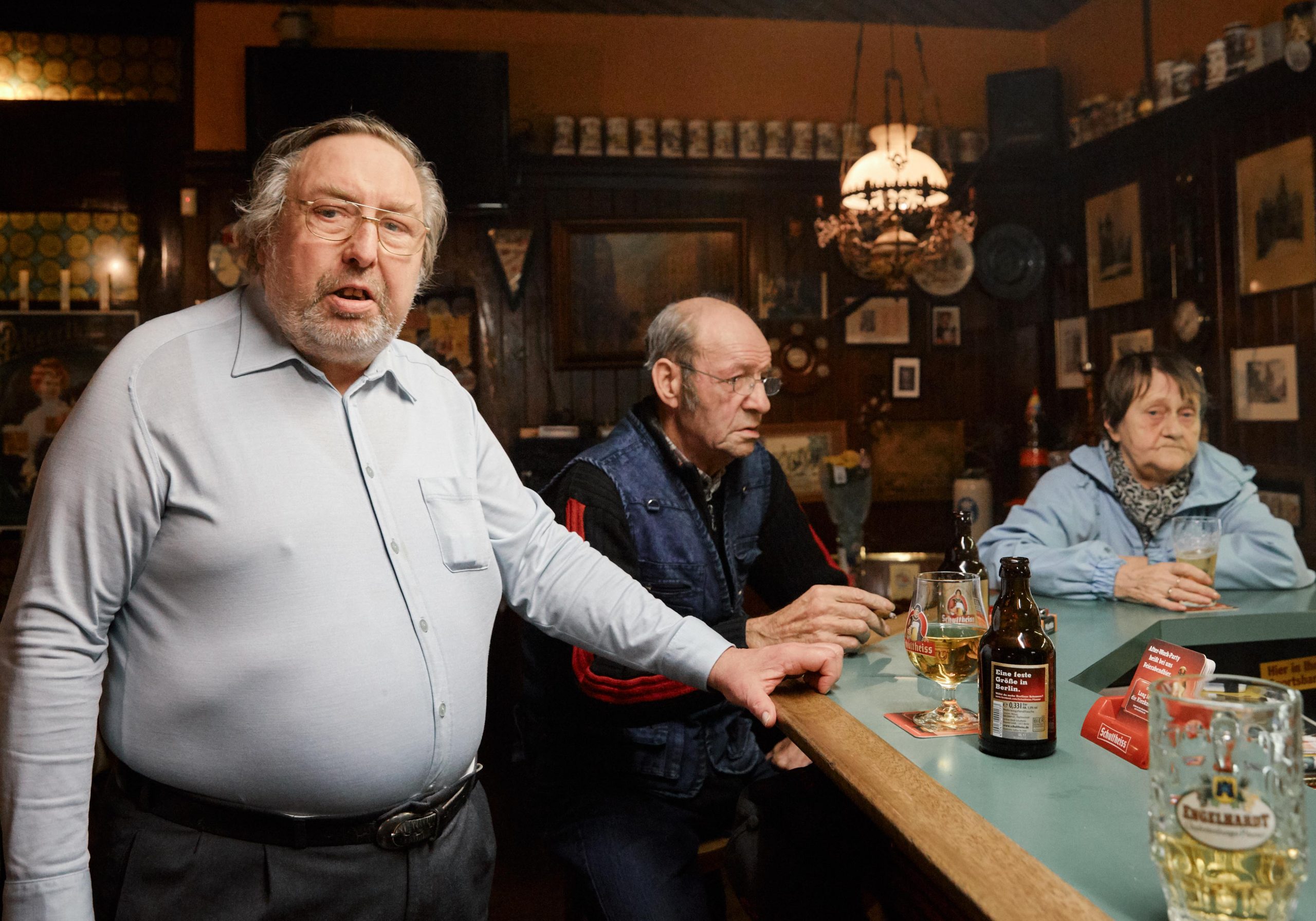 "Dieter is the self-appointed mayor. From him, I learned that not only goods from the West to the East were smuggled, but also the other way round." 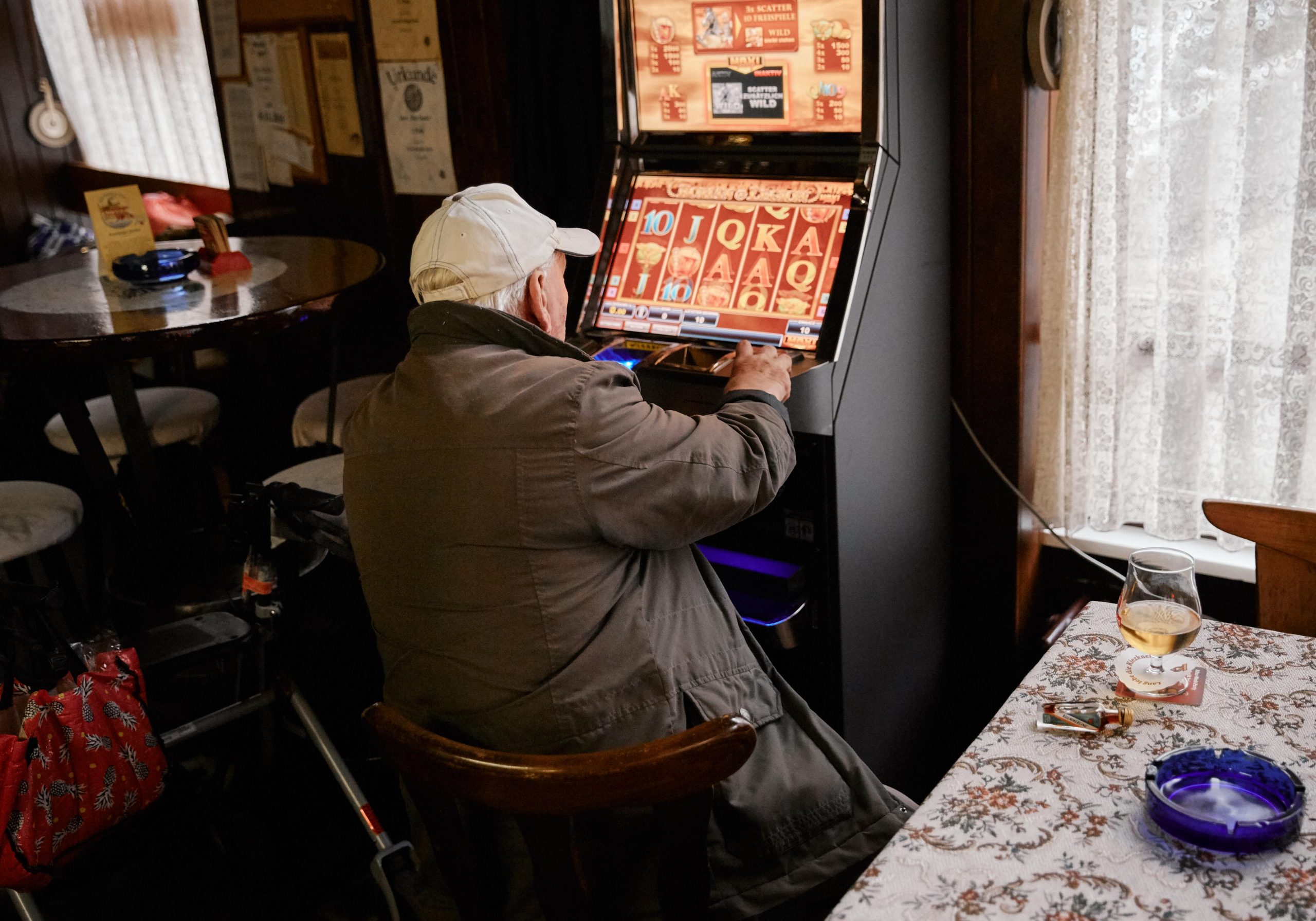 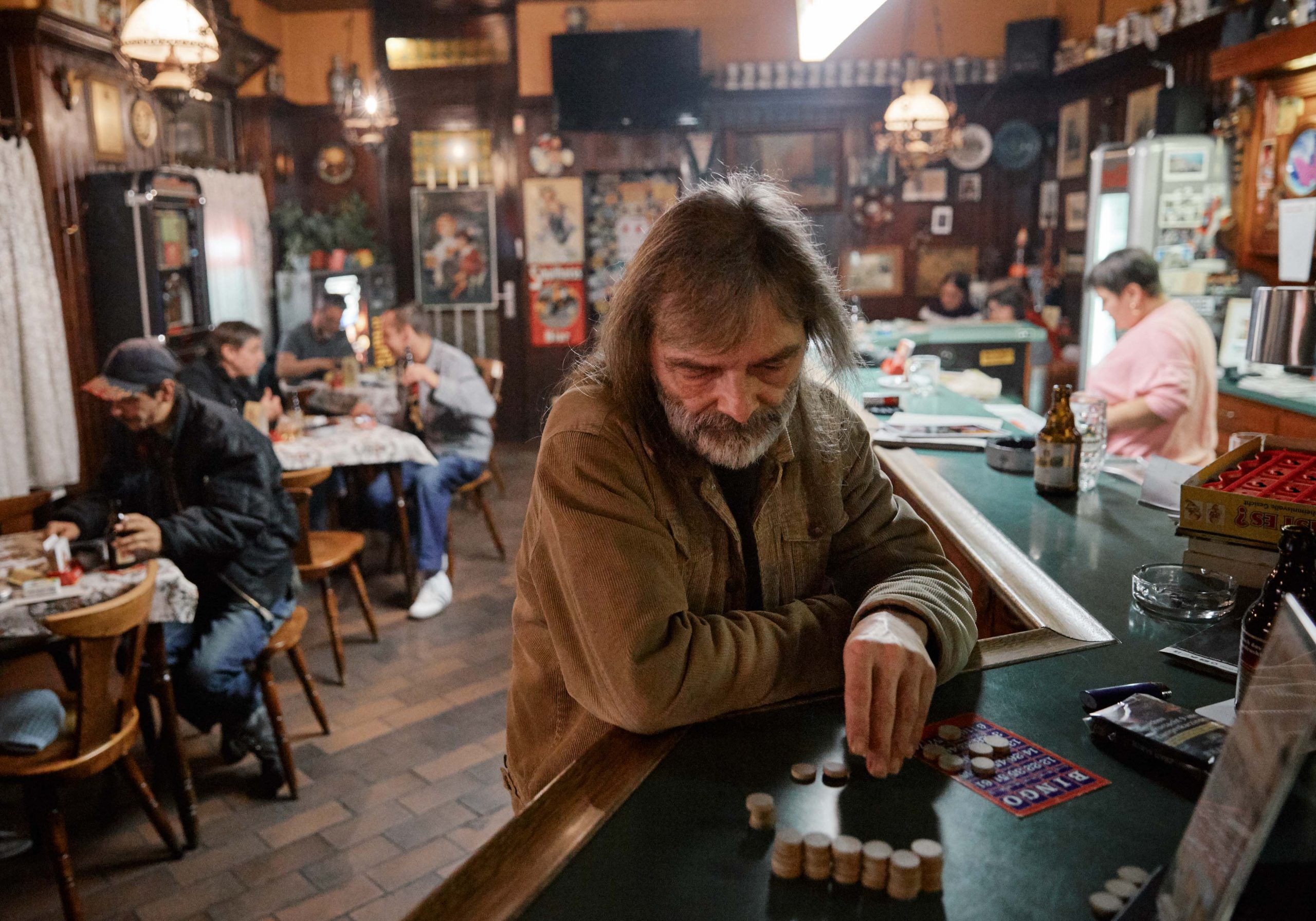