An unofficial ambassador in focus 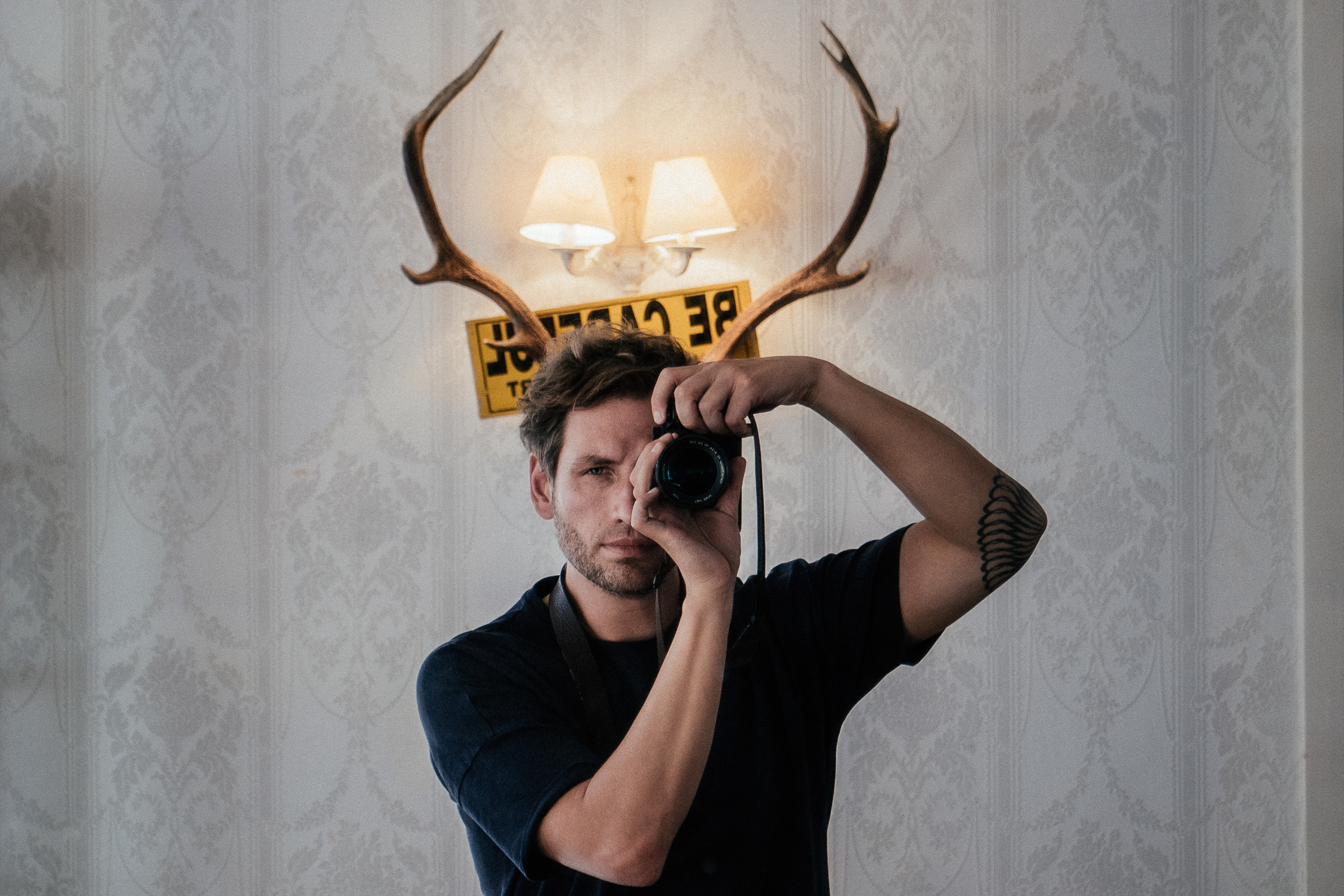 Michael Schulz – better known by his digital moniker Berlinstagram – has been a “Berliner by choice,” as he puts it, for 14 years. For the last six of those, he’s been making a name for himself as one of the city’s best-loved Instagrammers. His followers are now approaching half a million in number; an audience hungry for more of his colourful perspective of our city.

Michael’s passion for taking and sharing his photographs took him from a career in advertising to independent content creation, working on Instagram campaigns for noted international brands including Levi’s, Lufthansa and Mercedes Benz. Nowadays, he follows his camera lens across the globe chasing adventure and compelling images, but even after the longest trips – such as his recent four-month-long journey through southeast Asia – he always returns to shoot his home city with fresh eyes. How long have you been taking photos? Six years ago – in October 2010 – I started to use Instagram, just two weeks after the app was officially released. That’s basically how long I’ve been taking photos! I started with a different username, though. To combine ‘Berlin’ and ‘Instagram’ was a sudden inspiration that came a couple of months later.

In the beginning, I was mostly experimenting with snapshots and editing them in mobile photo apps. I think that’s what made it so attractive for many people in the early days of mobile photography – you suddenly had a camera with you wherever you went, and you could literally shoot everything you stumbled upon in your daily routine – kind of a trial-and-error approach, but with feedback loops through social media.

Has anything surprised you about how the channel has grown? Sure, it came totally unexpectedly; it was never my plan to become a ‘popular’ Instagrammer. Nobody could have even guessed that Instagram would become such a big social network and that people could even make a living out if it. I was lucky enough that local and international media featured me quite early, which helped me gain many new followers. There are always some people that are lucky enough to be the first ones at something, and in this case I was one of them. 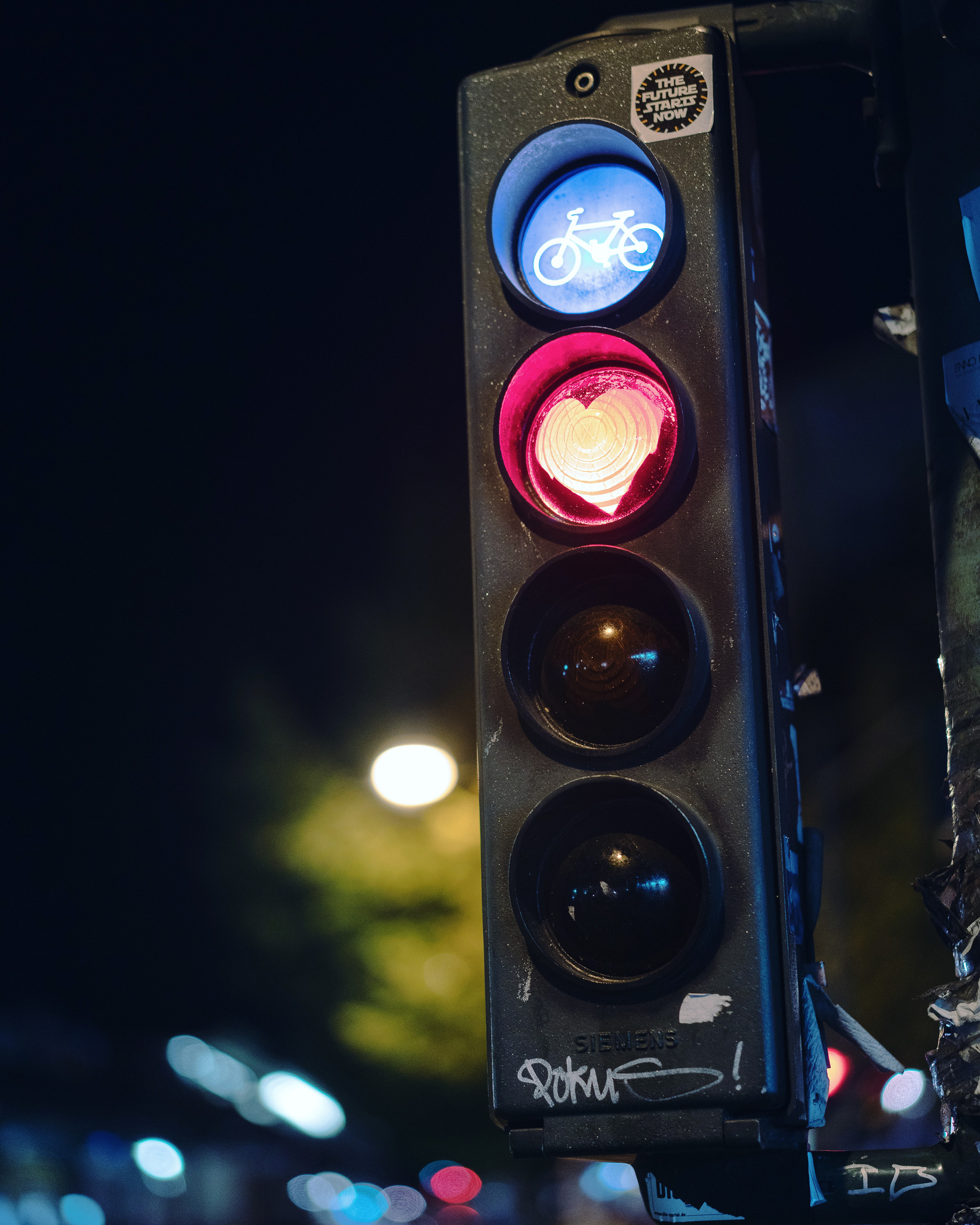 What are your hopes for it? That I will always find inspiration and stay motivated to keep my Instagram channel running. Personally, I can easily lose interest in something if it doesn’t inspire me anymore. My motivation was always to capture a unique moment or to find a new perspective – after six years it gets quite hard to find those shots. You also gain experience in which type of motifs will create a lot of likes and engagement. So I could easily post a small selection of motifs over and over again but to me, that’s betraying myself and my followers, so I try to be less repetitive.

What is it about social media that attracts you as a photographer? You have a direct feedback loop – whether that’s good or bad, it’s for sure addictive. It’s also crazy how many followers are spread over the whole world. In almost every country and city I visited, I had people writing to tell me that they live there and had been following me for a long time. 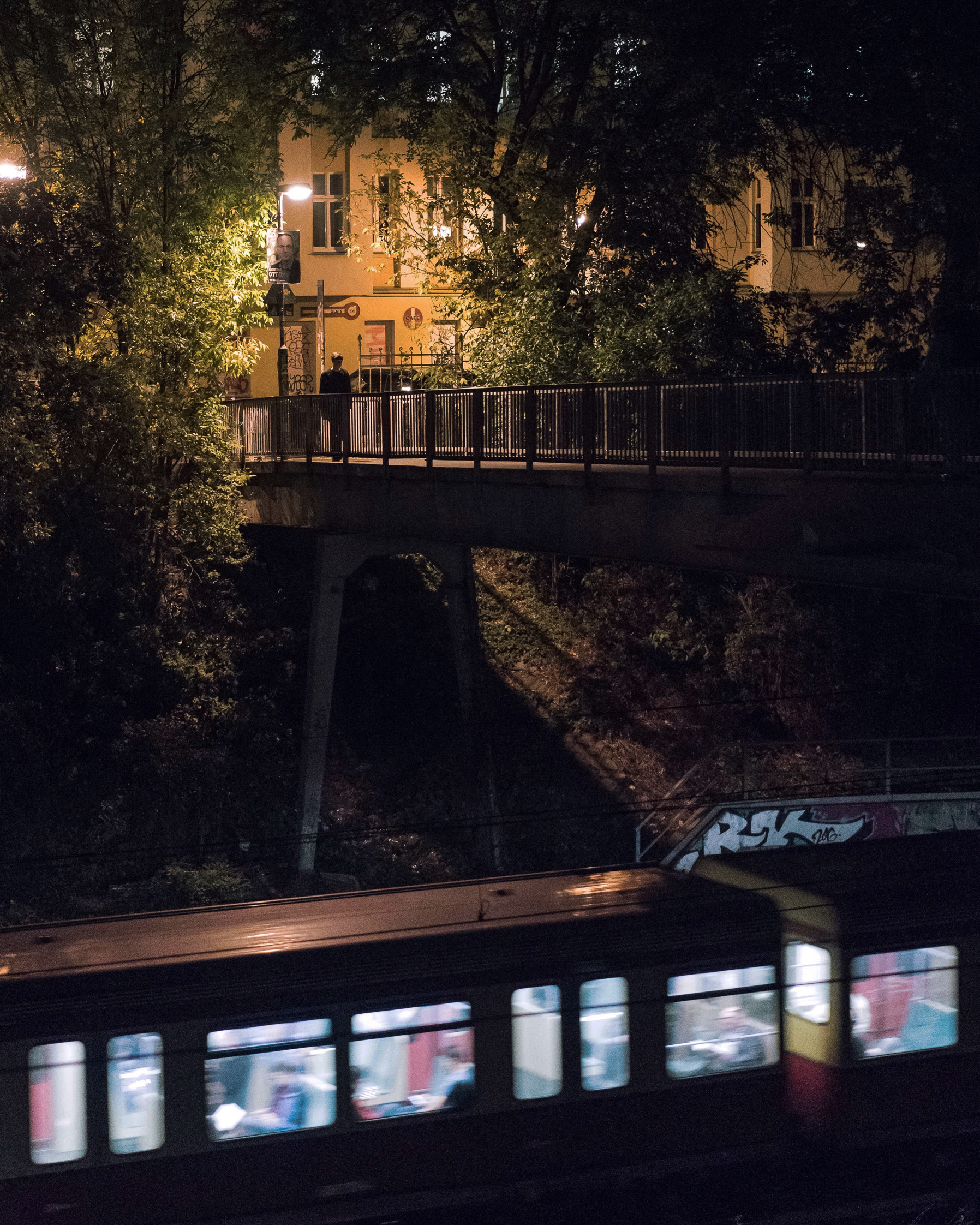 I’d like to visit every Berlin courtyard – it’s a hidden city within the city.

What equipment do you use? The first four years I was just shooting on iPhones. For two years I’ve also used ‘real’ cameras – at the moment the Sony a7R II and a Fujifilm X100T. About 20% of my photos are still shot on smartphones though – a Huawei P9 and iPhone 7 Plus – because, “the best camera is the one you have with you.” 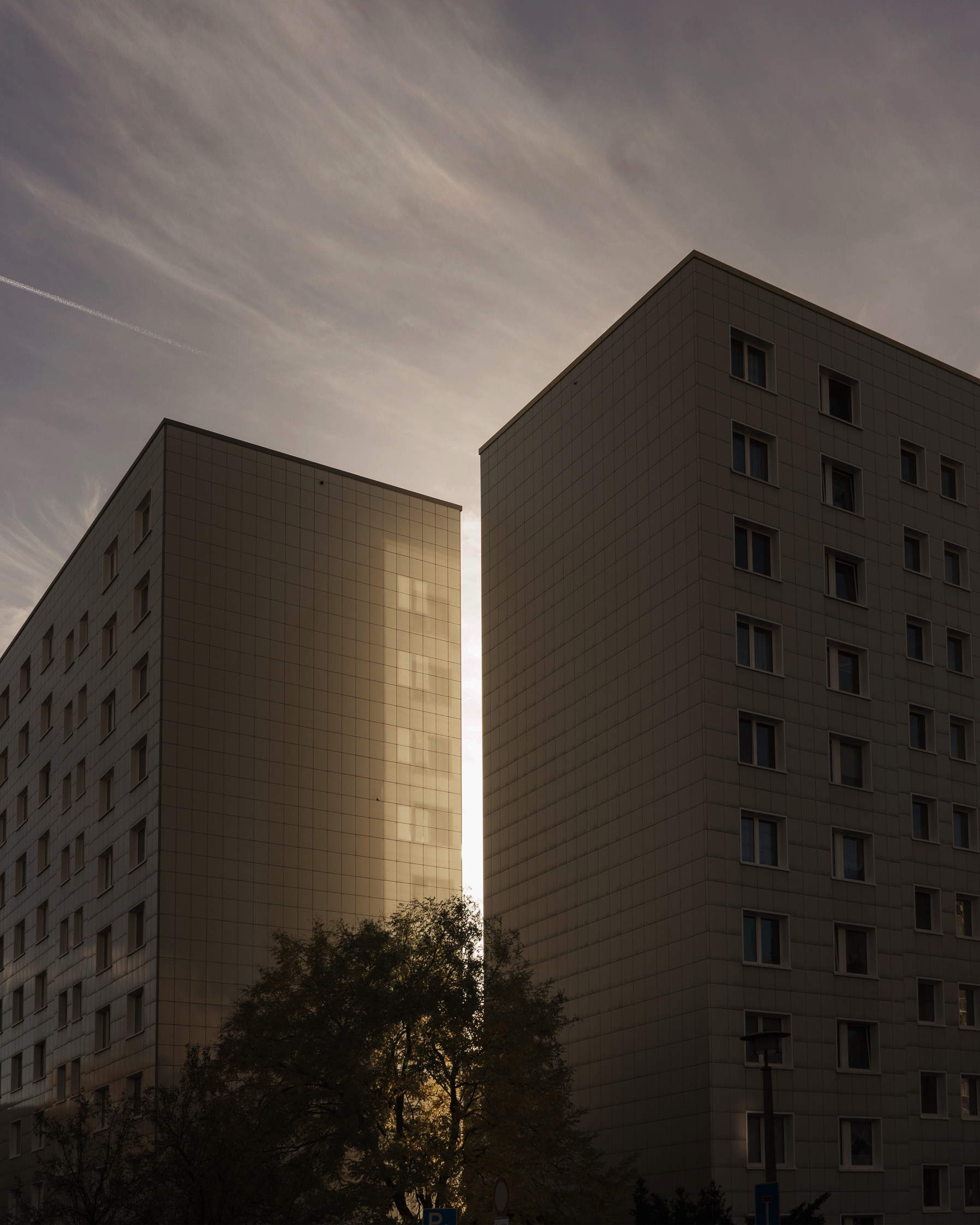 What makes Berlin such a good subject for photographs? It’s a big city and most districts are unique, it has tons of street art, and many people dream of living here, so photos of the city also transport an image. Oh, and it has the TV Tower!

Is there an area of Berlin you’d like to photograph more? Yes, the hidden places! I’d like to visit every Berlin courtyard – it’s a hidden city within the city. 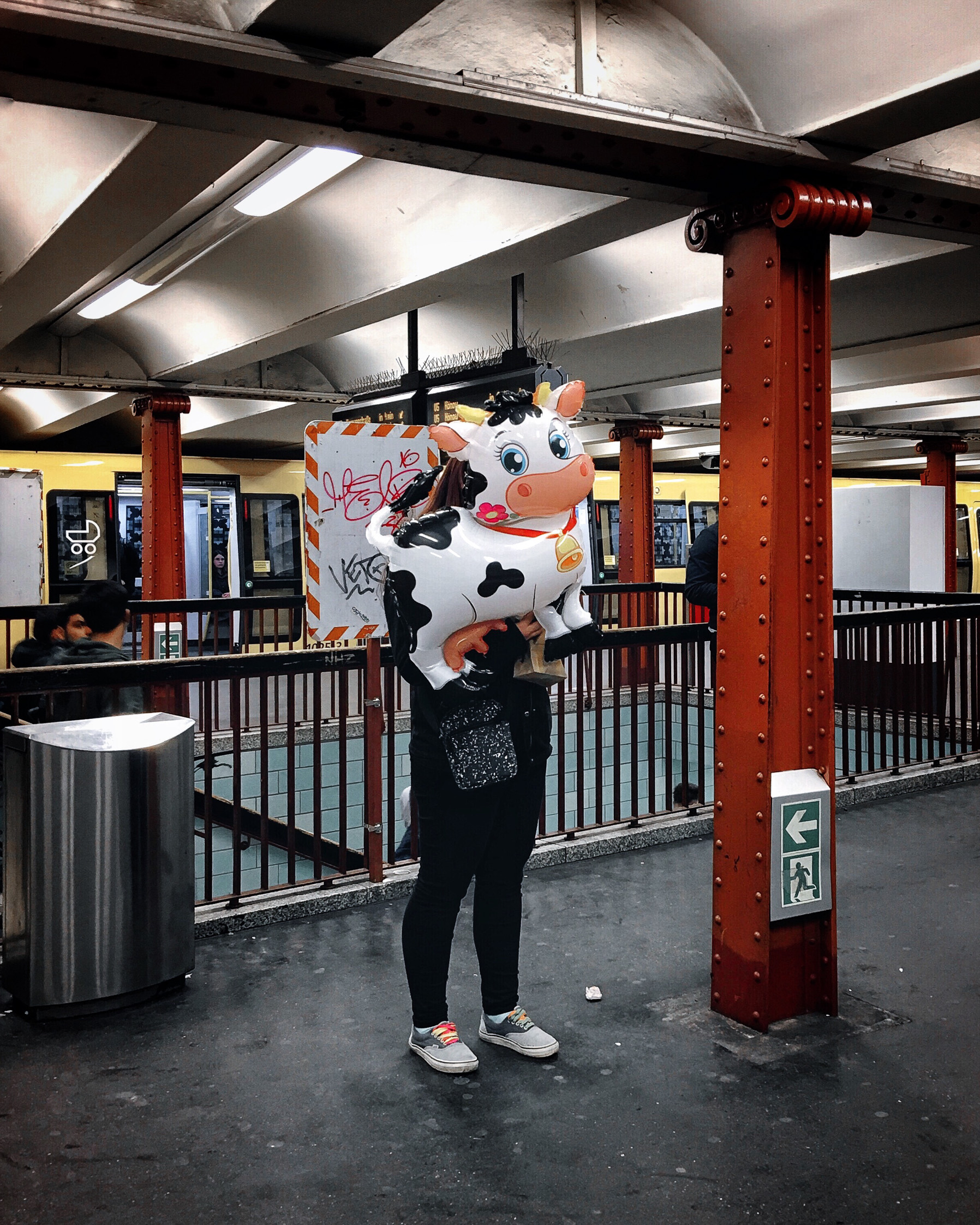 There are always some people that are lucky enough to be the first ones at something, and in this case I was one of them.

How do you feel about you and your Instagram account having an ambassadorial role for the city? I think it’s awesome to be identified with a city – my username made it quite easy though!

These days, every big city is connected with at least a handful of Instagrammers, and they are all ambassadors of their cities with an unmoderated view. It’s something that the official tourism accounts can’t provide. Many people comment on Berlin’s particular kind of ugliness, or its stark grey beauty. How do you feel about that? I read somewhere in a newspaper article years ago: “If you come to Berlin, you have to get a different definition of what is beautiful,” and that summed it up quite well in my opinion. Even though Berlin in winter can be horrible, it’s the price we have to pay for the Berlin summer, which is short but awesome! How do you think the city has changed since you started taking photos of it? A lot! I have so many photos of empty places that don’t exist anymore. In recent years, the city has become way more dense. So many international people keep moving here and the city is constantly growing, everything is more crowded. It has also become less exciting to me, even though it’s still a great city. Personally, I think Berlin needs to grow up as well, and it needs to be careful not to celebrate an image of itself that doesn’t exist anymore. I’m curious to see what the city will be like in ten years. Have you met many other successful Instagrammers in Berlin? Berlin was Germany’s first city with a proper Instagram community and everybody knew each other. Since then, many new generations of passionate Instagrammers showed up and it’s always great to see people developing their own style of photography or engaging in the community. I’ve met great people through Instagram, in Berlin and worldwide.

What do you have planned next? The past two years were really crazy, I’ve been travelling so much for Instagram jobs and events. It can get really addictive but is also very time consuming. For 2017, I plan to slow down on travelling a bit and would like to work on a book and print shop with the best shots of the last six years. 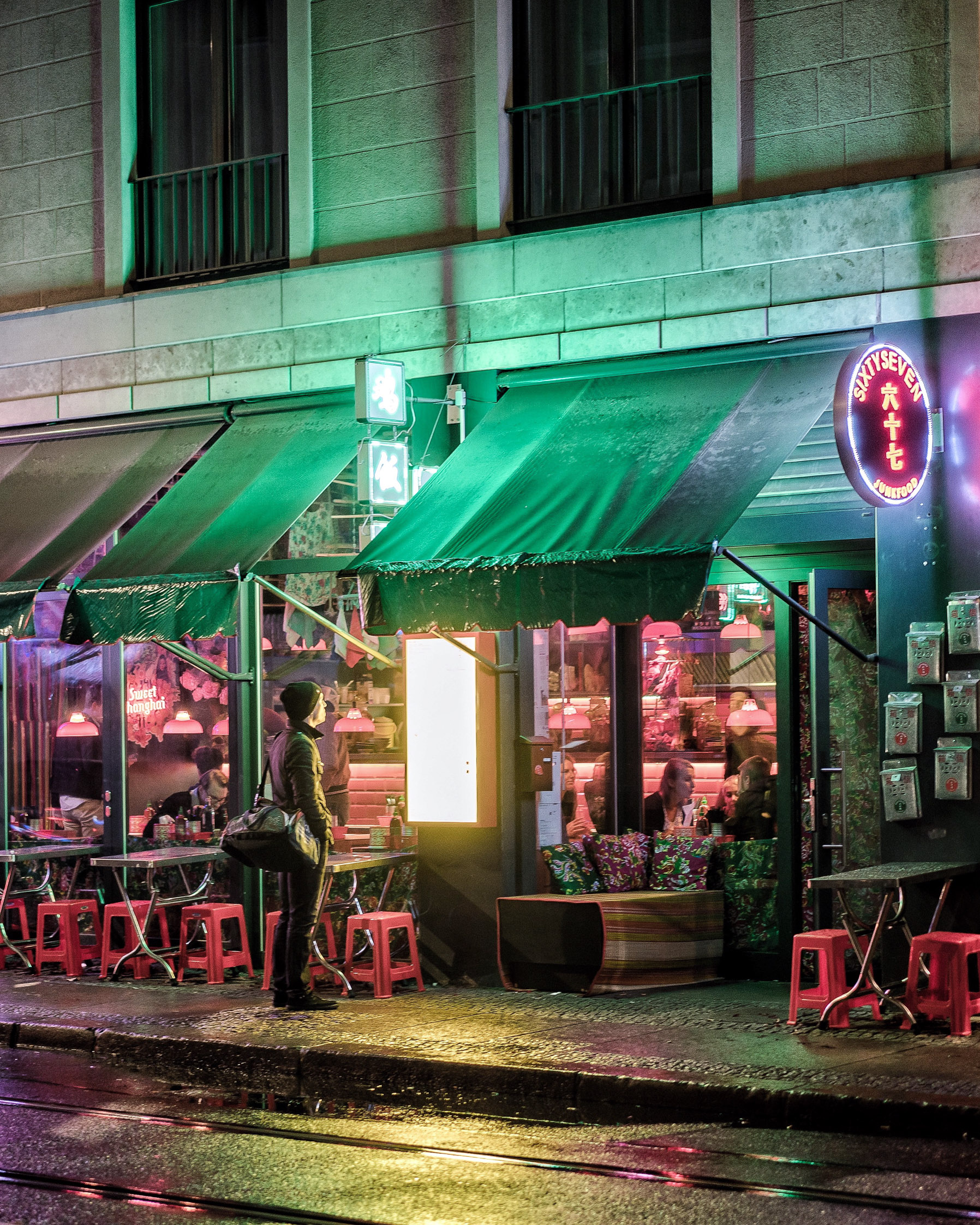 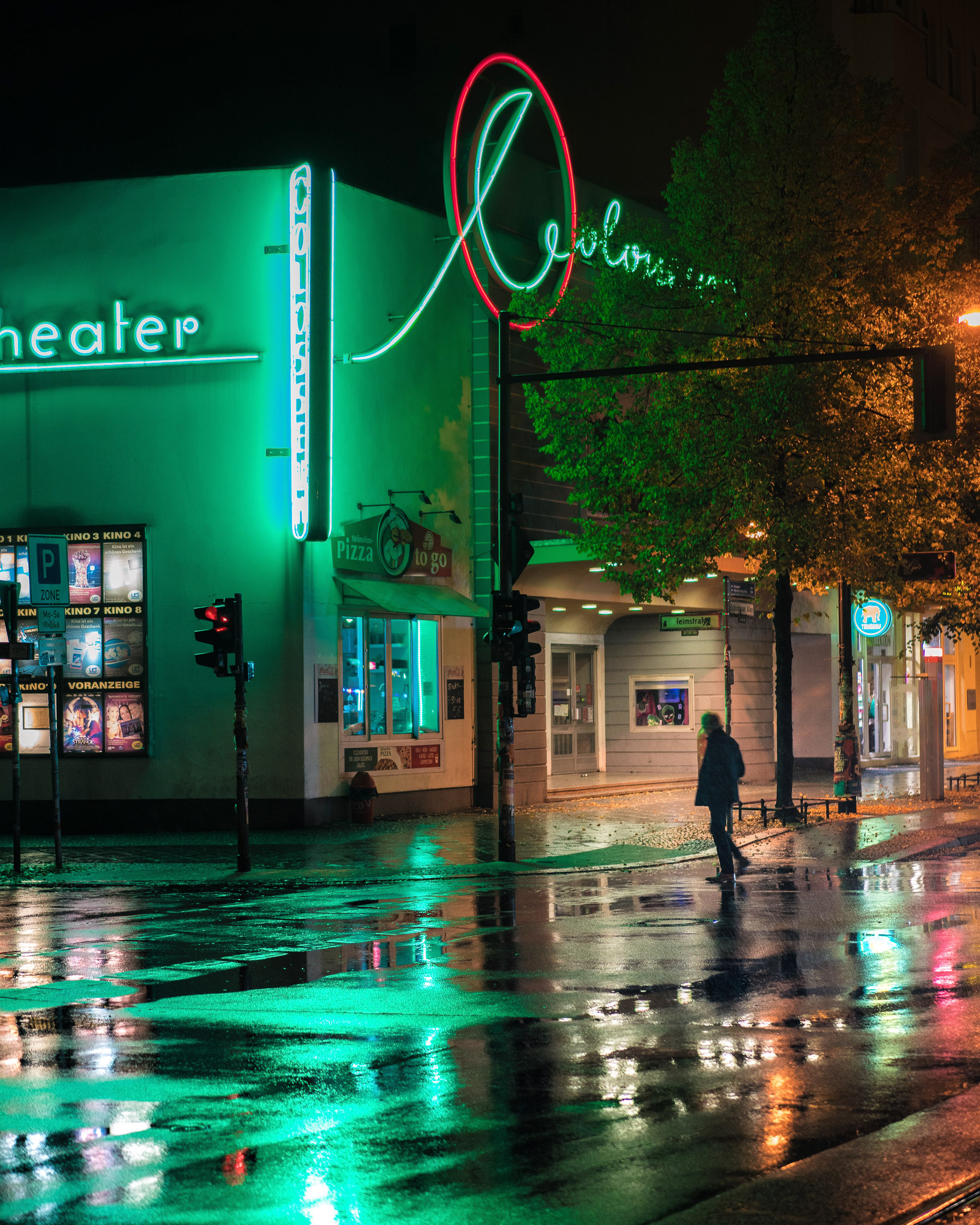 If you’re not already following Michael on Instagram, do it right now. 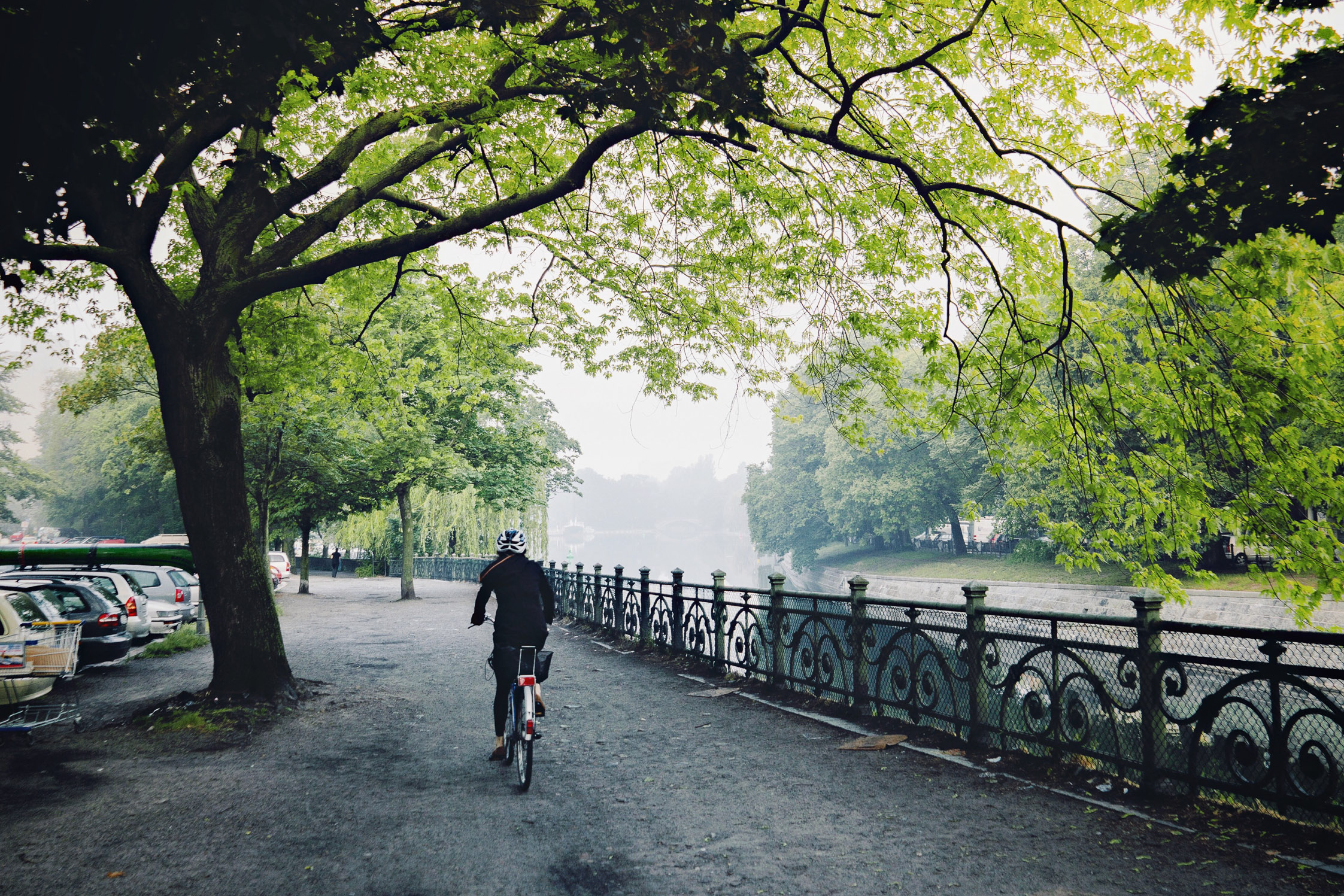