An Unseen Side of Pakistan 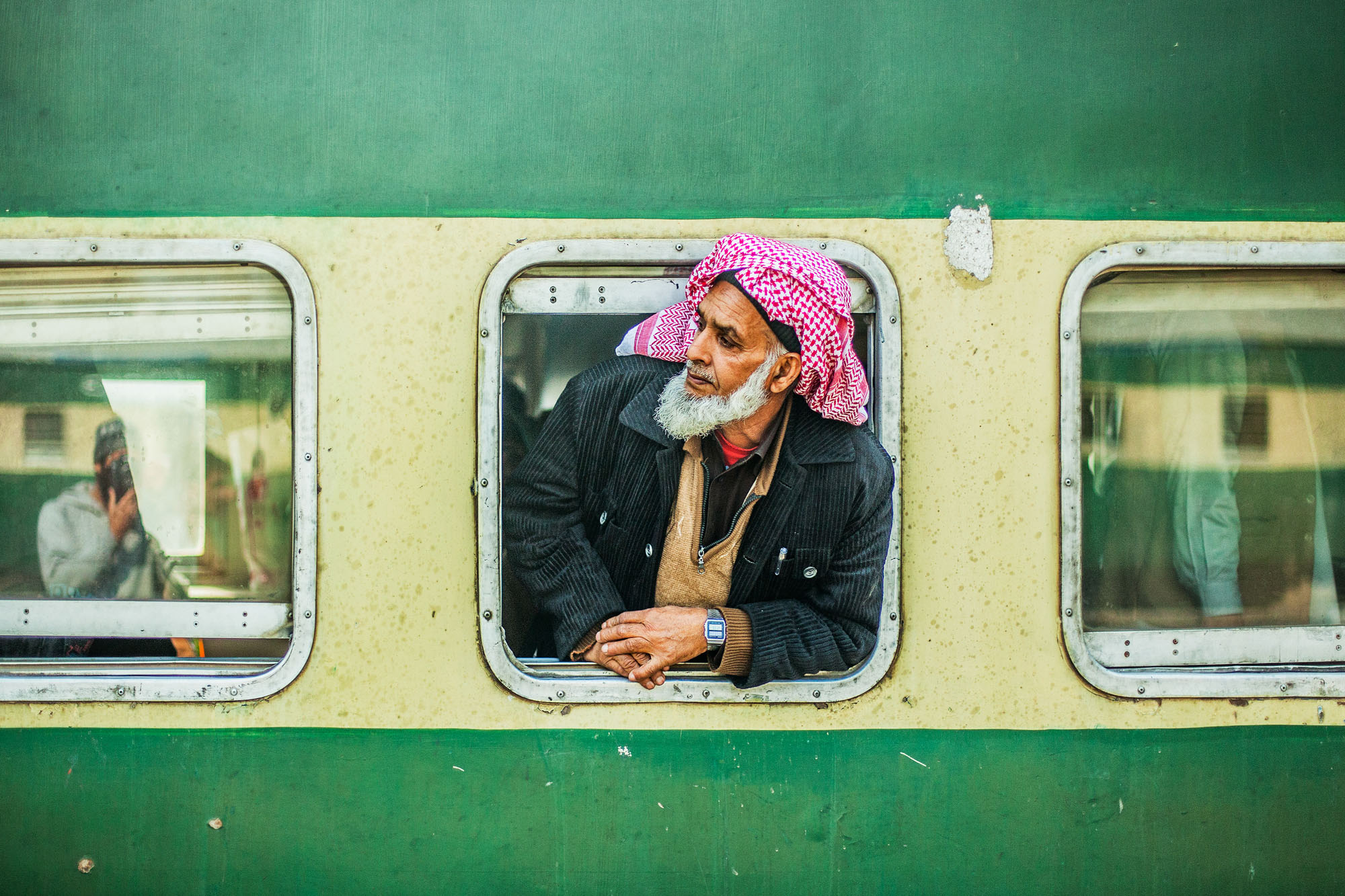 What do you know about Pakistan? Probably not enough, according to photographer Manolo Ty. In his latest book of photographs, Pakistan Now, Manolo introduces the unseen side of Pakistan and celebrates the ordinary and extraordinary beauty of a misunderstood nation.

Colourful and candid images of people riding camels, children playing, and quiet moments of conversation illustrate the day-to-day life of Pakistani people. The photographer’s work captures the pulse of a nation that is rich in culture and steeped in history. Here Manolo Ty tells us about his travels in this richly diverse country. Forget what you think you know about Pakistan and take a fresh look. 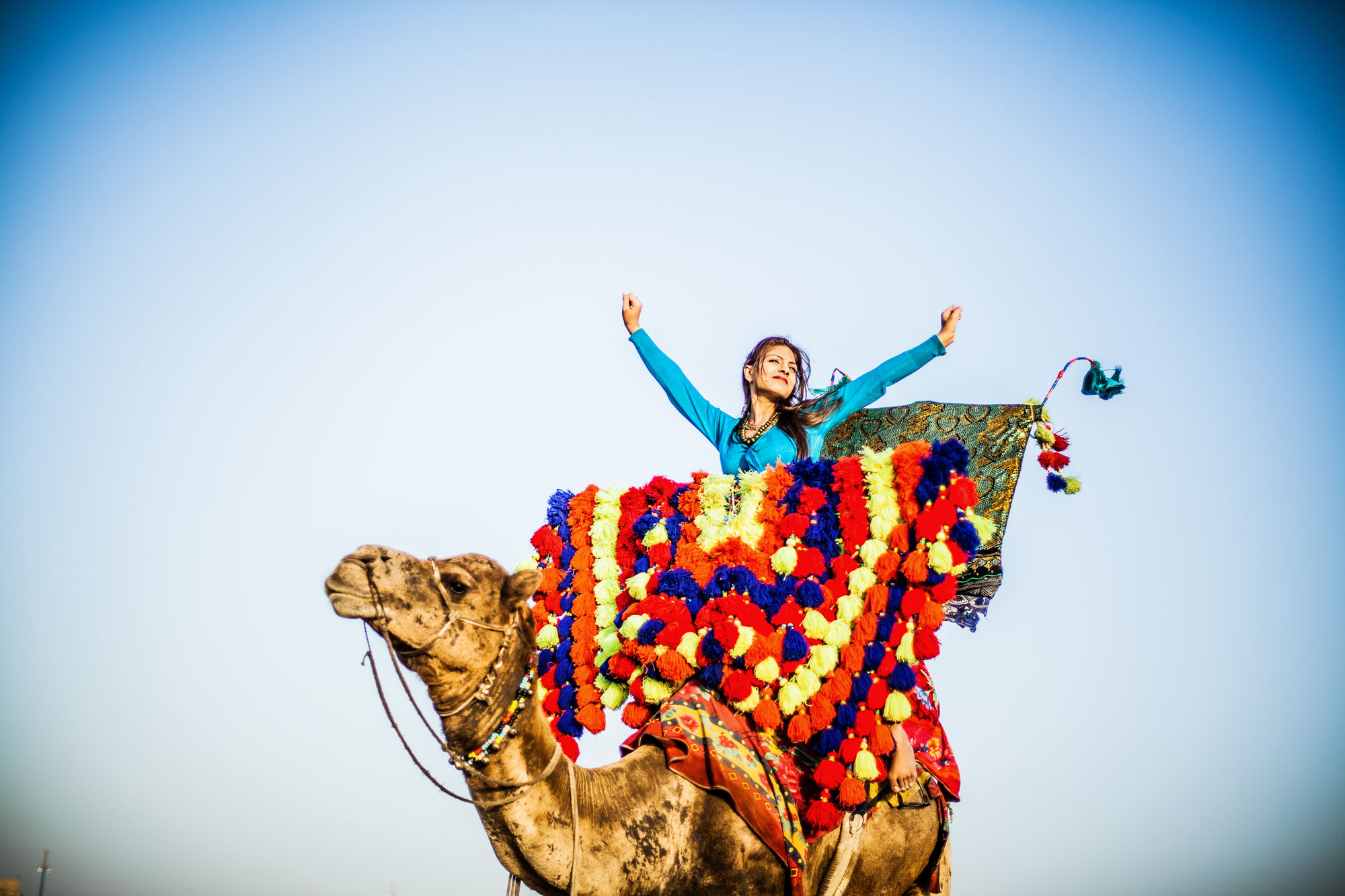 What was the idea behind the book’s conception? Why ‘Pakistan now’? Let me turn the question around: What do you know about Pakistan? Or what do you think you know about Pakistan? Many people would say it is an Islamist or fundamentalist country with nothing but barren deserts. There is not much positive news coming out of this country of 200 million people, reports only on suicide attacks and stories of a war-torn country. I thought that this can’t be true, otherwise nobody would stay there, so I tried to find out more about the everyday life of the Pakistani people, but there was little to be found. I needed to go there myself. When I arrived I encountered a very different image to all the stereotypes: very hospitable people, a rich culture and an even richer history.

What aspect of Pakistan are you capturing with your photographs? I want to disintegrate prejudices and bring Pakistan out of its isolation. You are only afraid of the things that you do not know. So I want to introduce the unseen side of the nation and its people to the world. Men going to work. Friends eating in the streets. Families enjoying the beach. All of that sounds ordinary at first, but the special thing about it is the country’s cultural diversity. Almost every detail is different to what you may know. The sports, the clothing, the whole way of life. 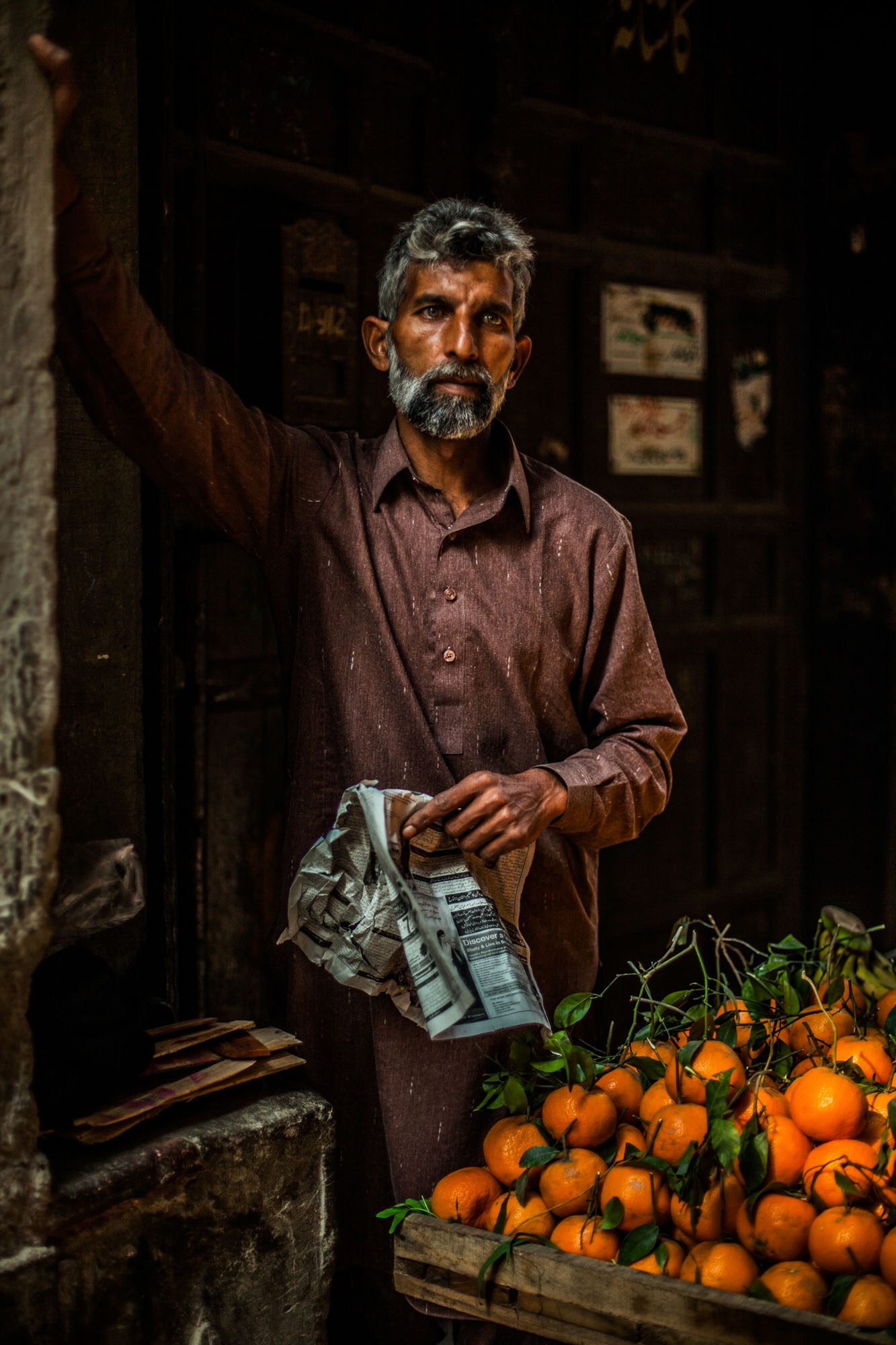 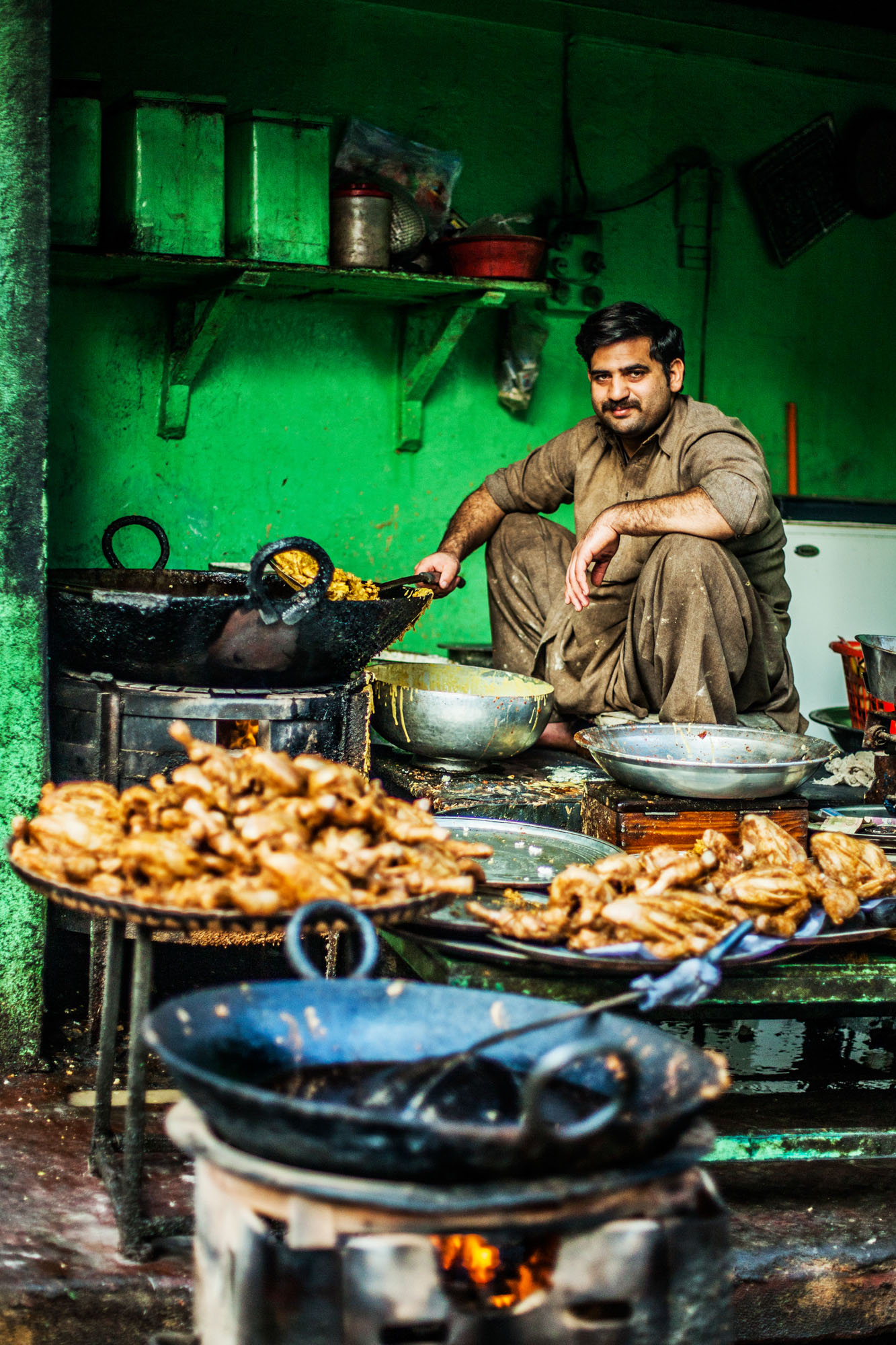 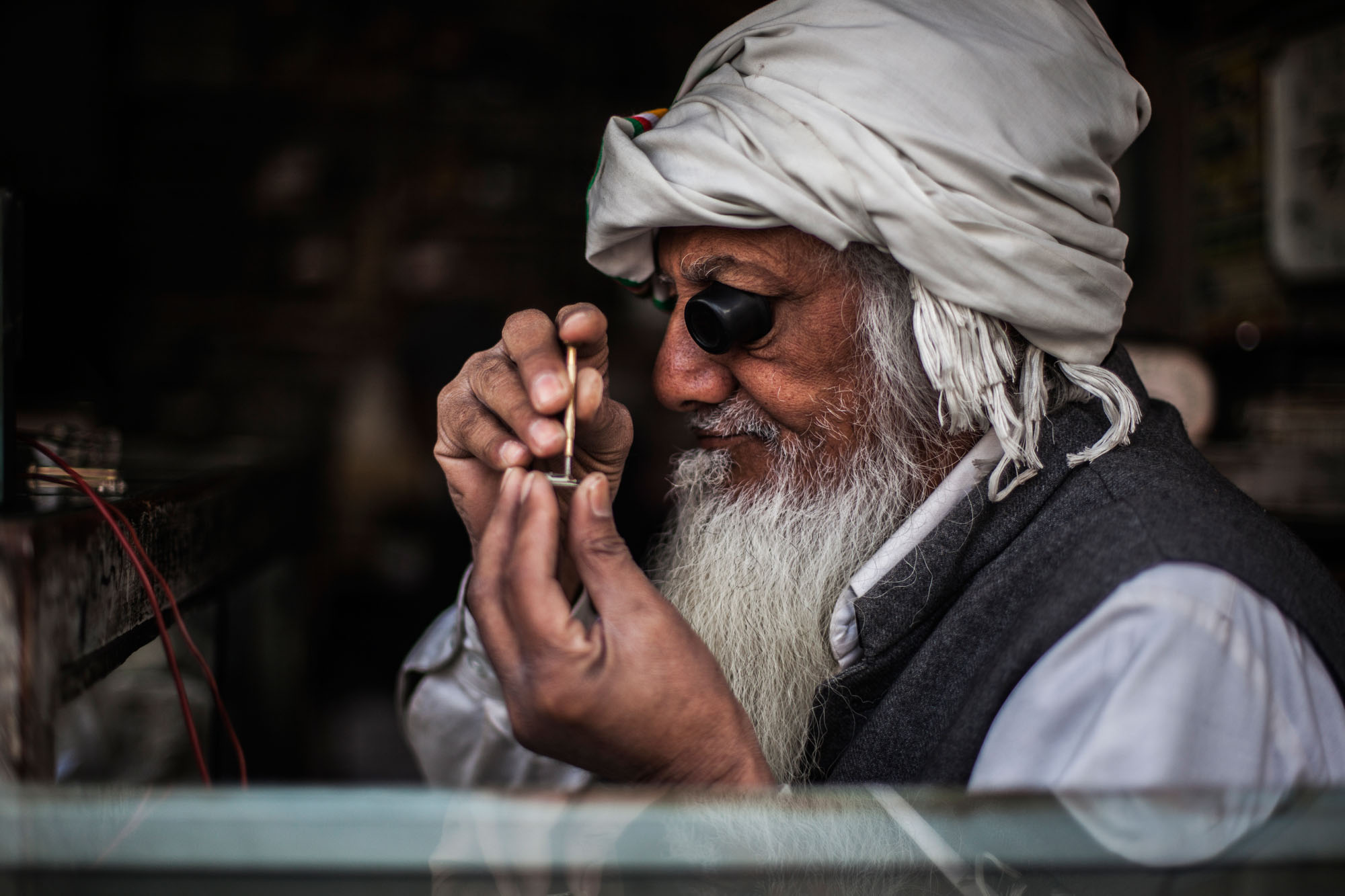 What struck you about the culture in Pakistan? One word: diversity. The people are as diverse as the terrain. From the coast and river plains to deserts and green hills to some of the highest mountain ranges in the world. It is a cultural crossroad where everybody seems to have left their traces – even Alexander the Great.

Did you have any stand-out experiences on your travels? There are so many that it is hard to choose from. I met the boss of a brewery in a country where alcohol is banned. And a group of villagers that thought I might be mentally ill because I told them that we do not have camels where I come from.

How did the people you met react to your project? They absolutely loved the idea. They know about the international misperception of their country and they are happy that someone is showing it in a neutral way. Their government is not really doing a great job in that respect, as they are busy collecting corrupt money for their families. 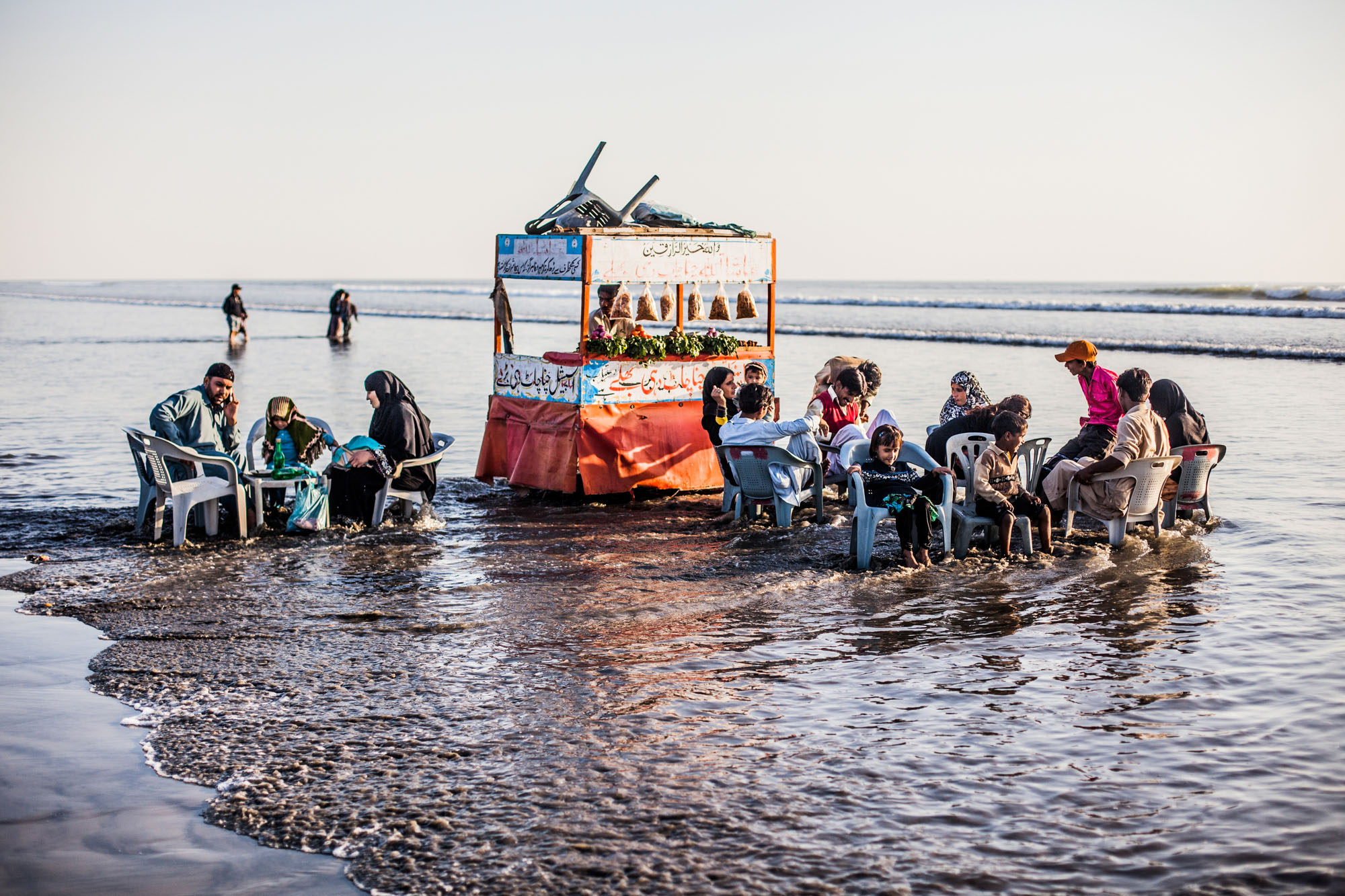 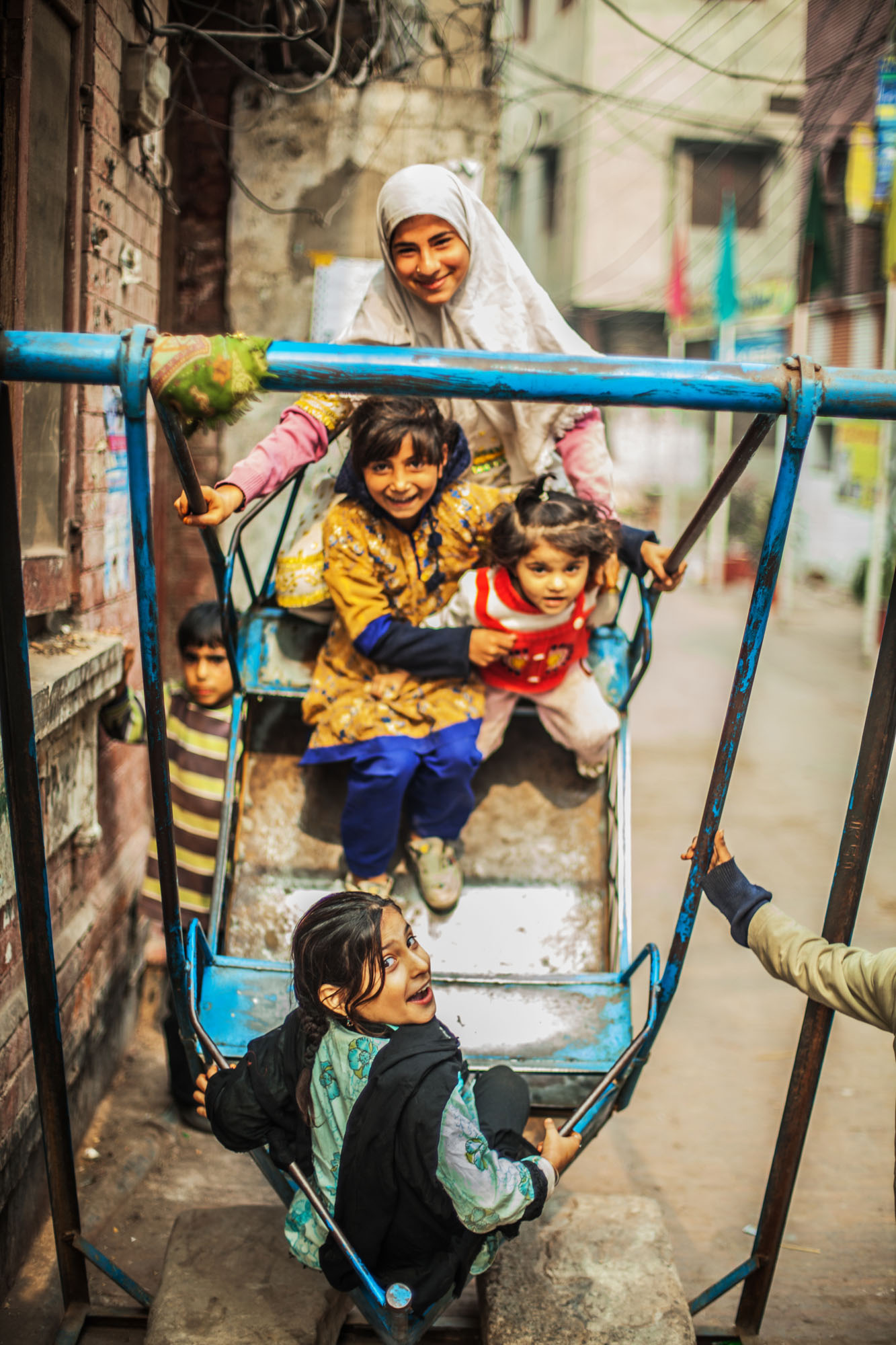 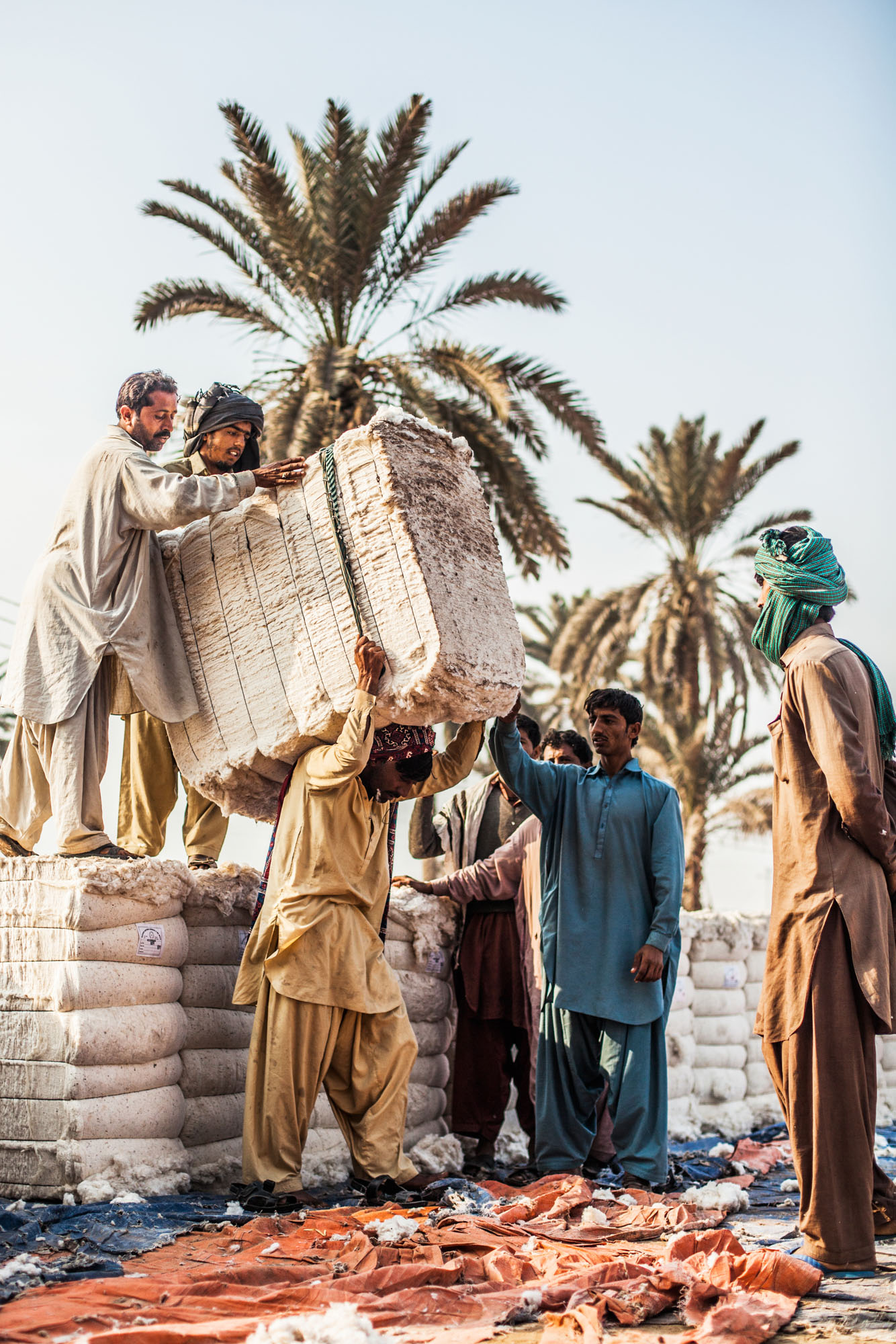 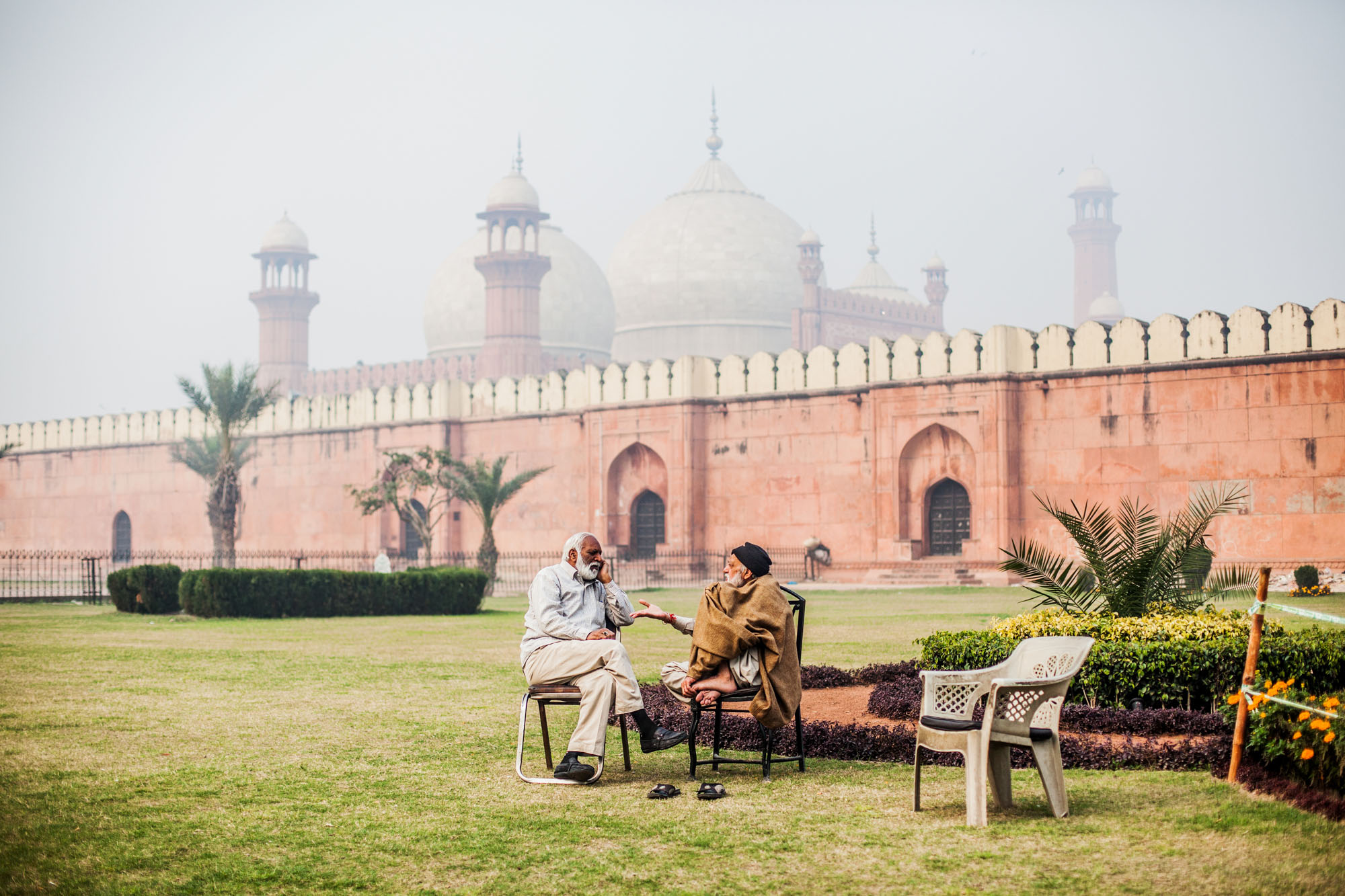 What are you hoping that your book achieves? I would like to bring people together. I want people to understand each other despite their cultural differences. I want people to see places that they might never go and enable them to make up their own minds about it. I want to show the beauty that exists in the diversity of this world.

Do you have any other upcoming projects you’d like to tell us about? Pakistan Now, sold out just two months after its release in February, so I am working on a second extended version. I am also working on two documentary films set in Pakistan. One shows the subculture and party scene of Pakistan and the other one is about the transgender community in the country; two highly controversial but beautiful topics that may force you to rethink what you believe you know about the country. I just returned from another two month journey to some cities and some of the most remote places in Pakistan. I can tell you, it was an adventure.

See Manolo’s photographs on display in the Aufbauhaus at Moritzplatz until August, and at Prachtwerk in late-August. Visit Manolo’s website to learn more about the project and keep an eye out for the next edition of Pakistan Now. 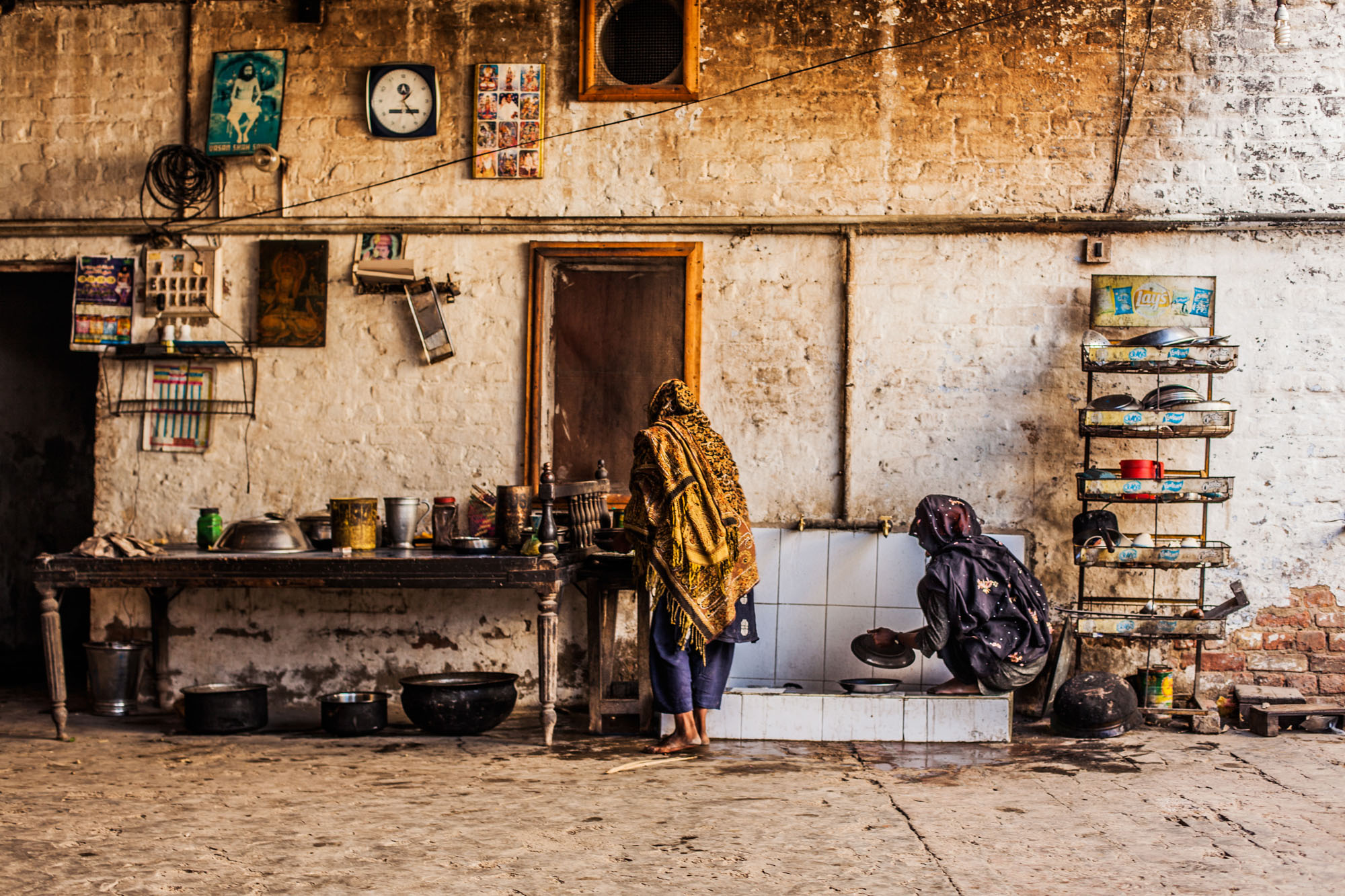