Photographer Soheil Moradianboroujeni reveals a different side of his homeland. 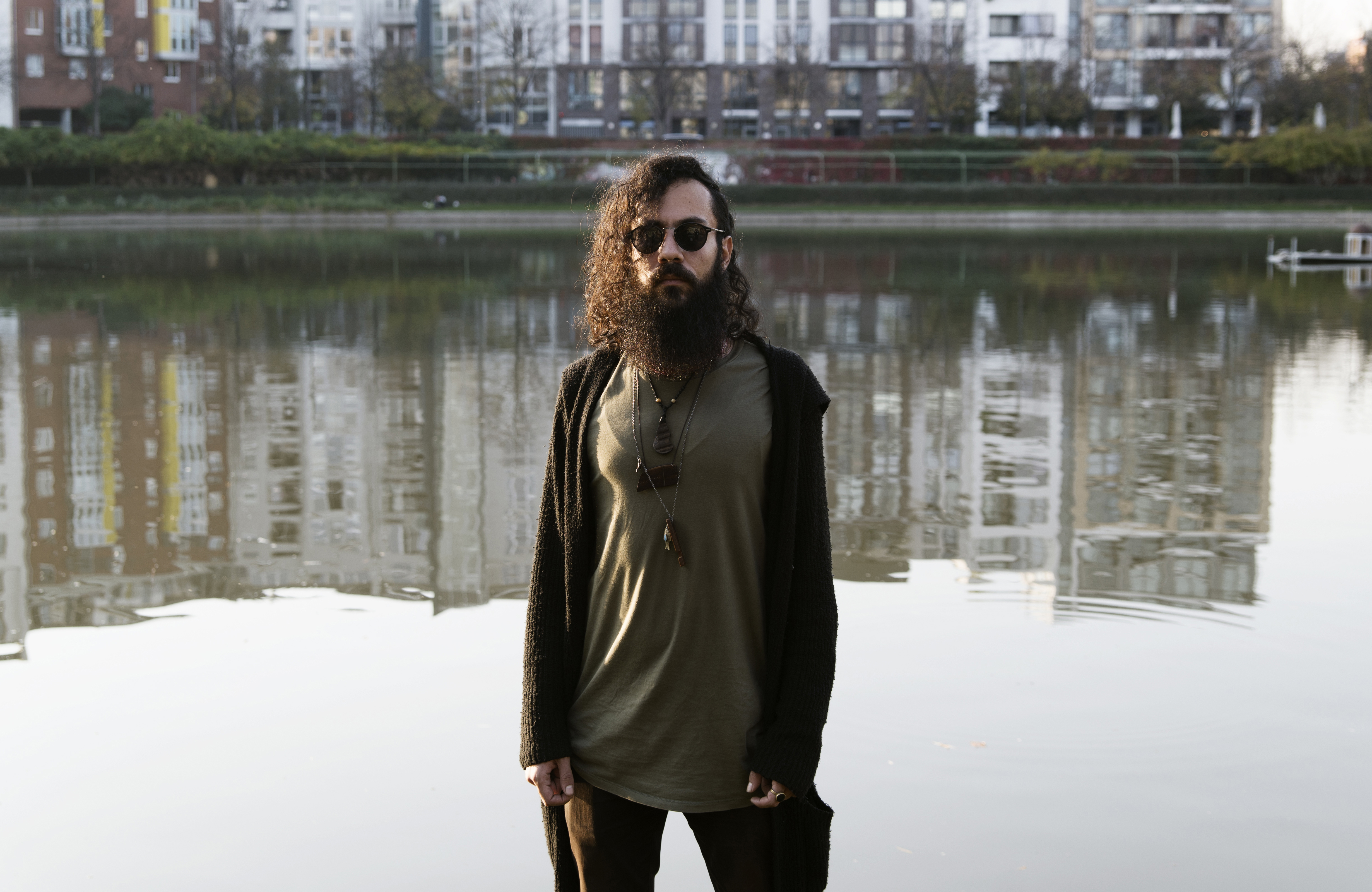 “When YouTube came to Iran, they filtered it. Facebook came and they blocked it. Some people had it with a VPN, but most people did not. Then Instagram came and they didn’t filter it. Everyone started to understand what social media was…”

Photographer Soheil Moradianboroujeni is explaining the background to his project Under the Skin, which brings to the wider world a view of subcultures beneath the surface of an oppressed society. The recently exhibited fine art series consists of portraits that present a lesser know side of his homeland. Soheil emigrated from Tehran to Berlin in 2014, where he studied art at the University of Applied Sciences. He sees Instagram as having paved the way for his work. 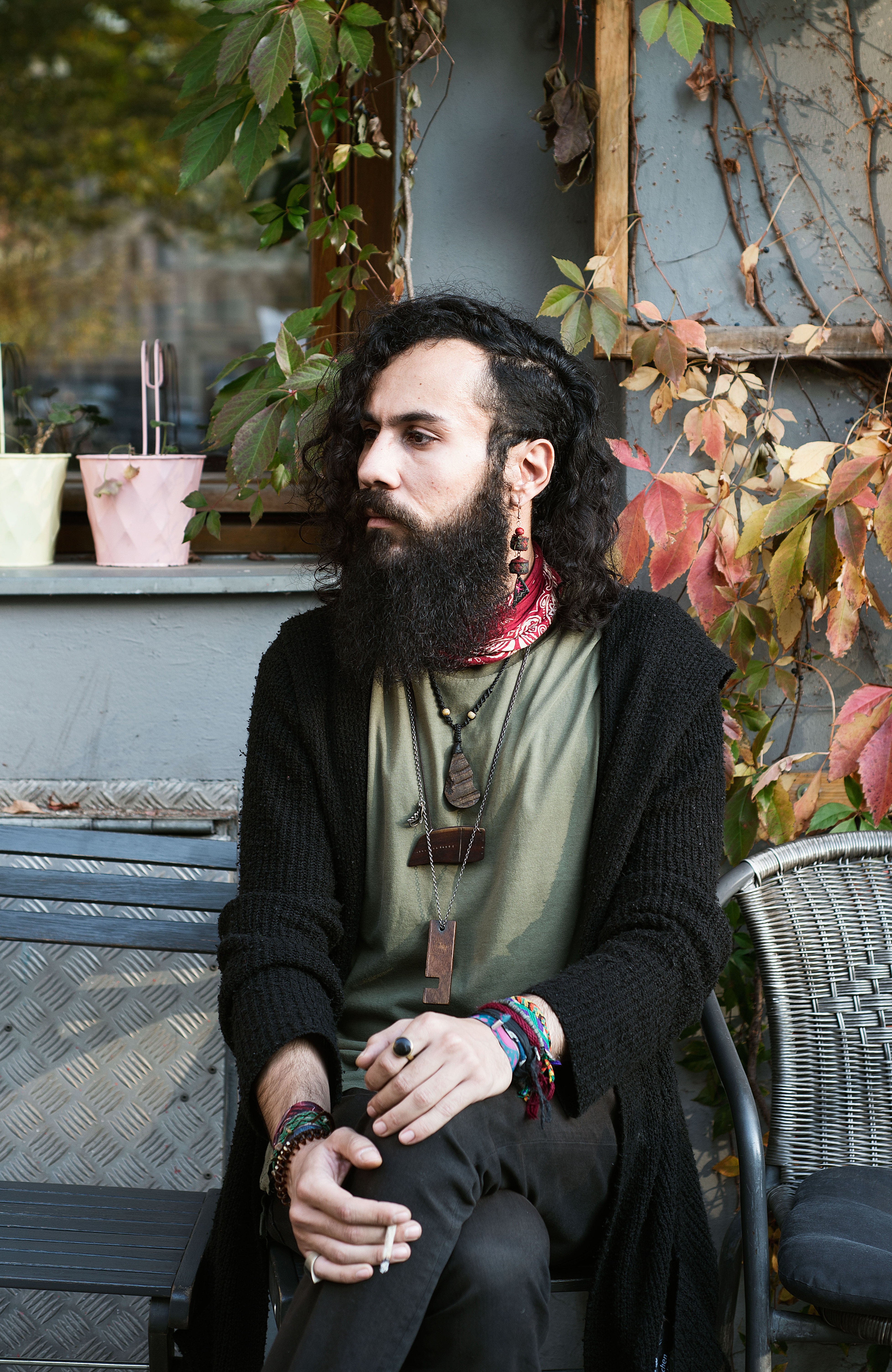 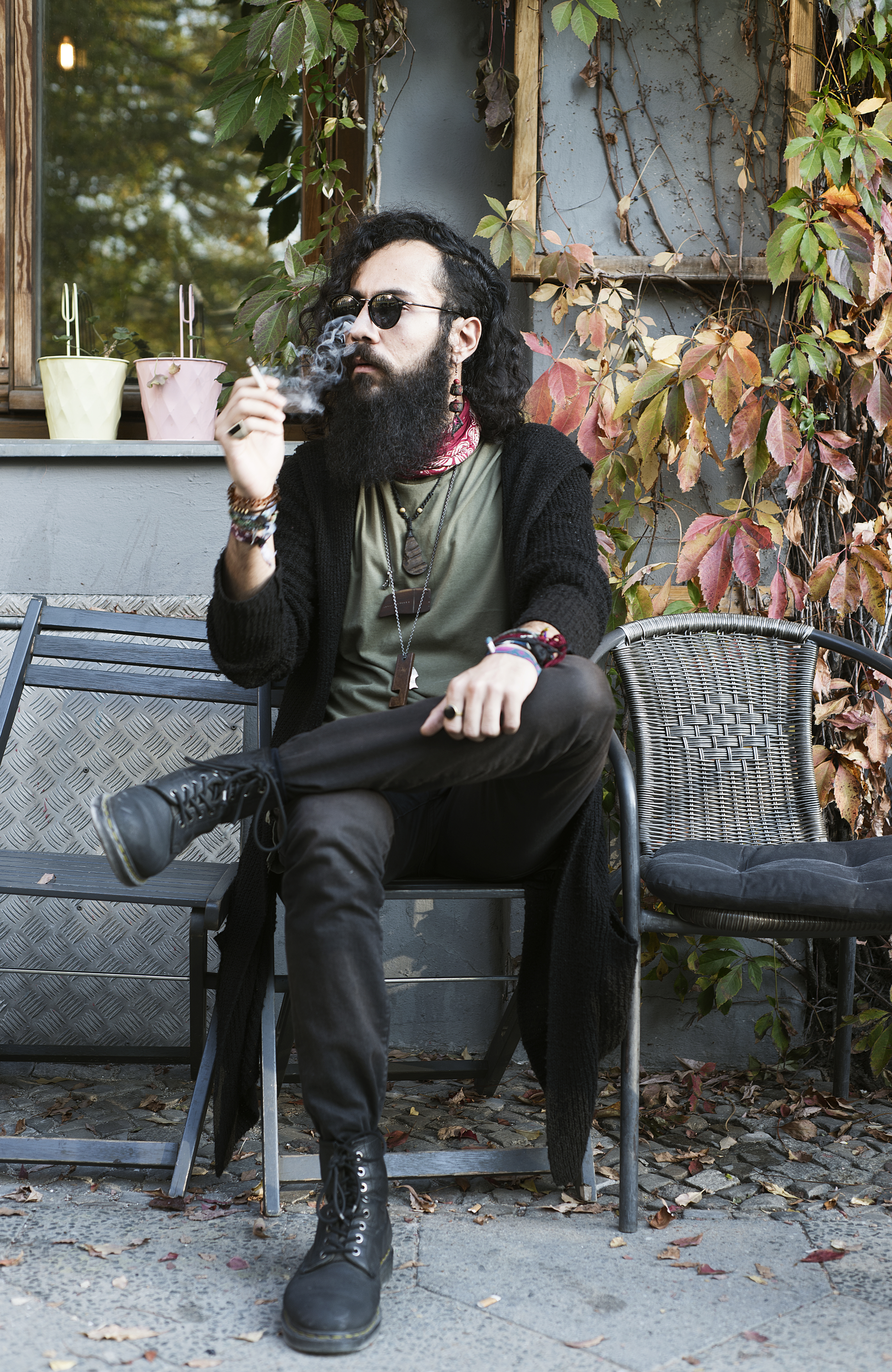 “A lot of gay and trans people are influencers in Iran simply because their lives are completely strange to people. They didn’t see it before. Our president was ignoring that we have gay people in Iran – years ago he said we have no gay people. Fuck off! What do you mean?!” Soheil says. “So people started to share their lives.”

Iran is an Islamic Republic, which means that a strict religious code governs public spaces. Homosexual behavior is forbidden and punishable by death. The hijab is mandatory for women. To walk the streets, a couple must be married. Since 1979, the government has strictly controlled the behavior of its 80 million citizens, but Instagram is disrupting that. With 24 million active users, Iran is the seventh largest Instagram market worldwide, and Iranians use the app just like everyone else. It seems odd that such an authoritarian government would allow Instagram to even exist. As a result, the bustling sub-culture of Iranian youth has exploded. 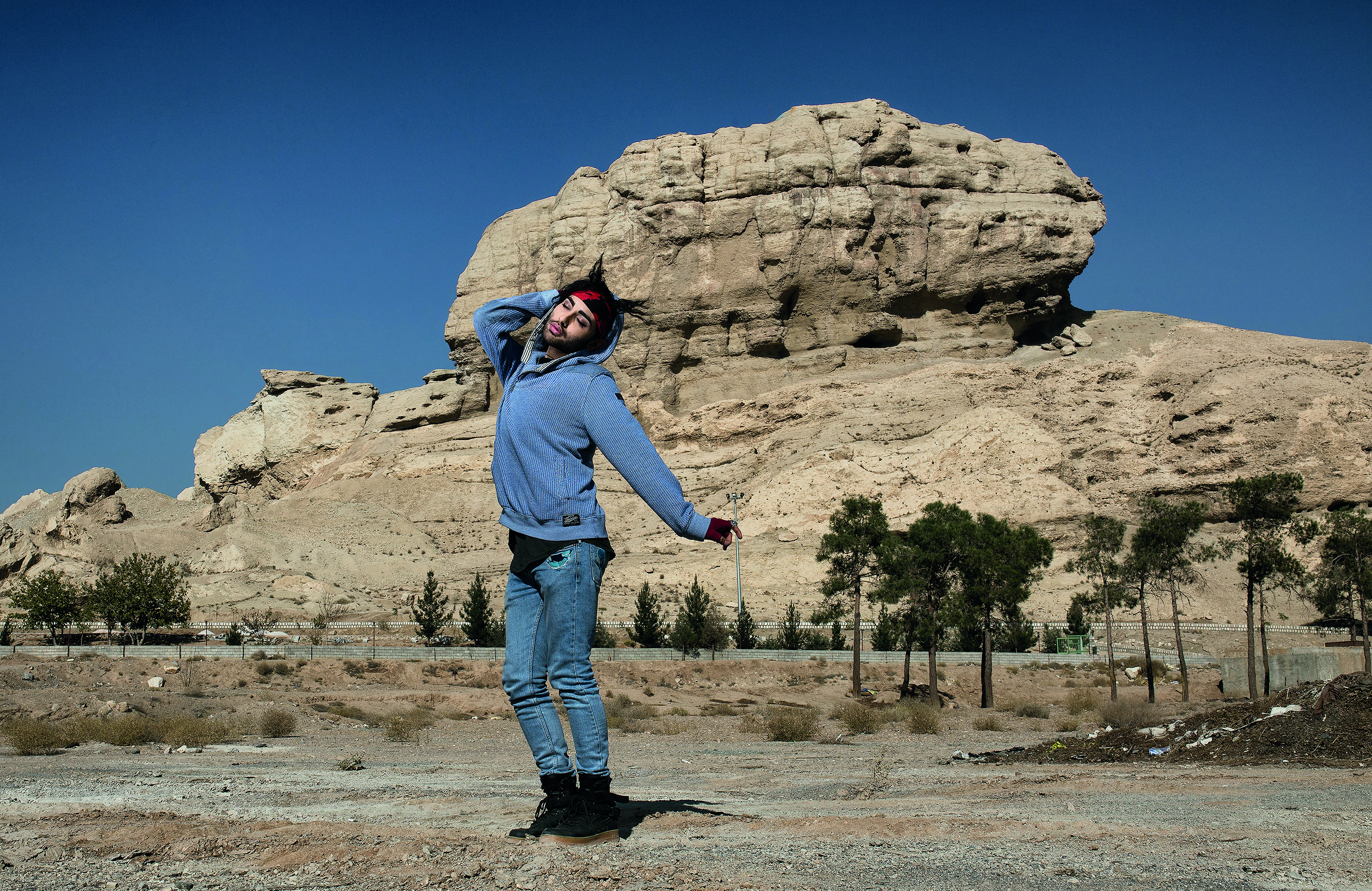 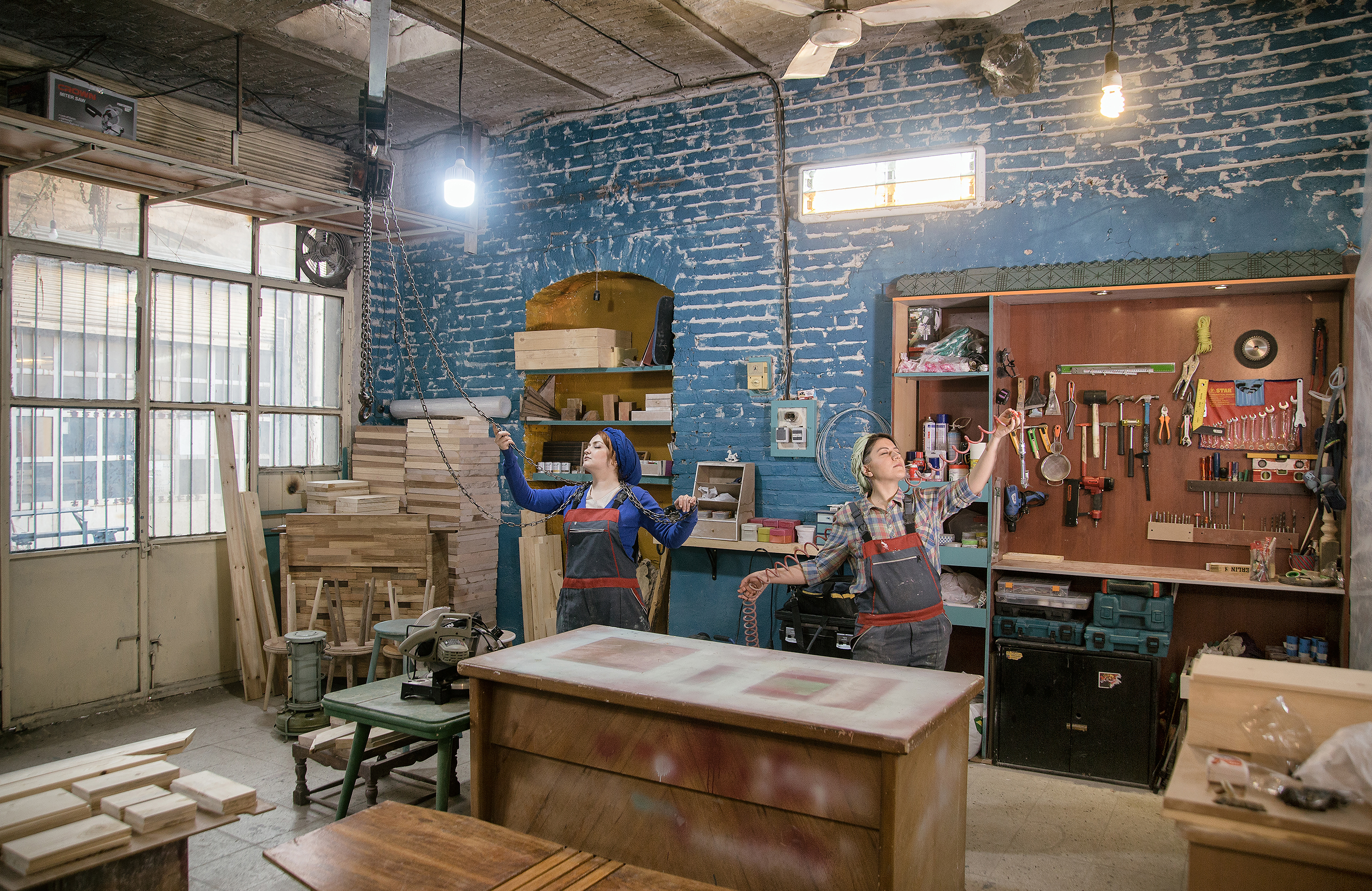 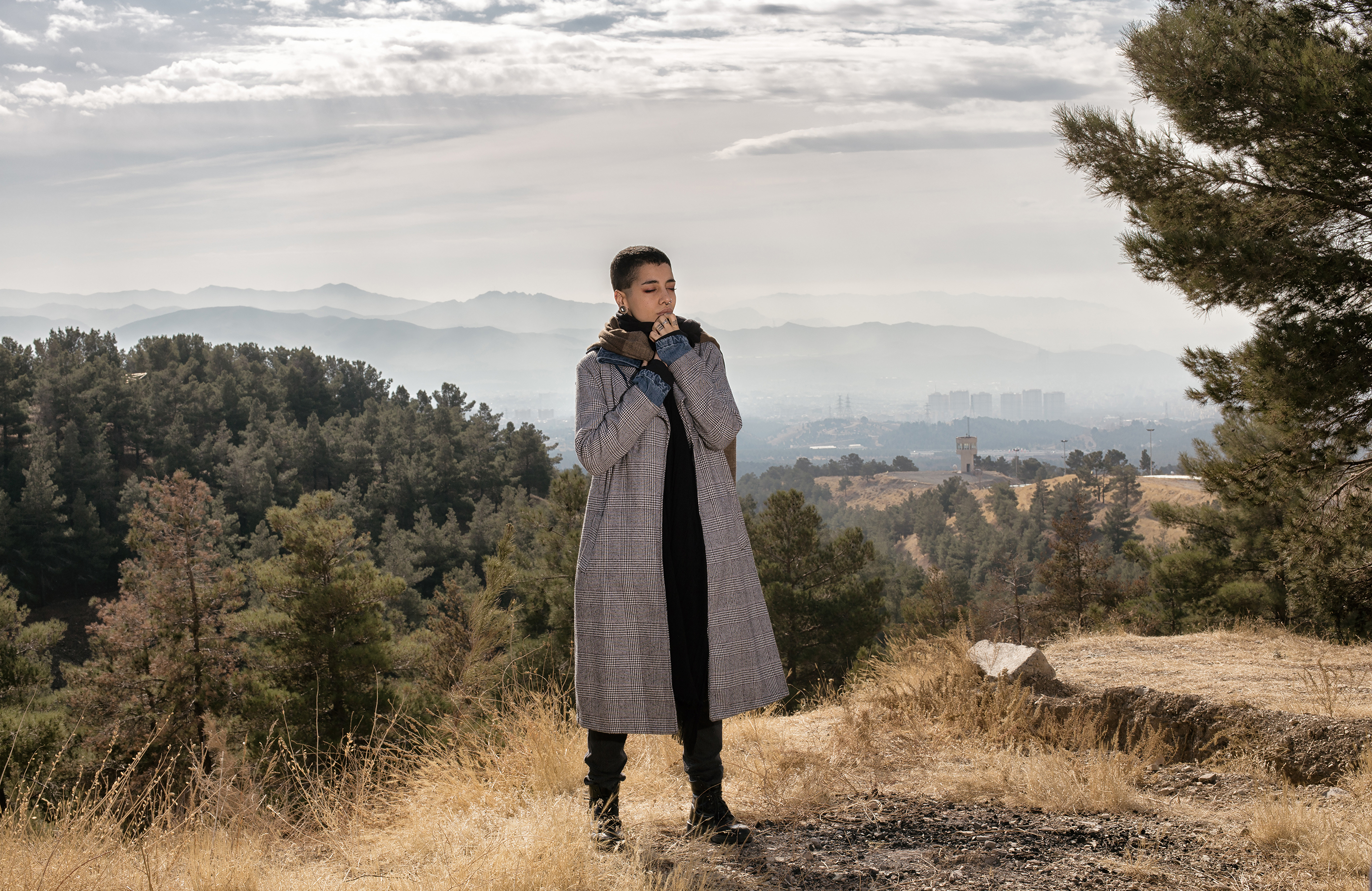 “If they wanted to arrest all these people who are violating Islamic rules, they’d have to arrest everybody. A whole generation, sending pictures without the hijab… It’s not possible,” Soheil says. Although there have been many arrests in Iran for “damaging public virtue through the organised spreading of anticultural activities,” millions of people are nonetheless sharing with each other and the world what was once strictly private: hair styles, dancing, parties, fun. Soheil is jubilant.

Finally, the culture he cherishes is being given a certain freedom of expression. He reflects this cultural shift in his work, showing self-confident portrayals of marginalized individuals. The vivacious people figured in each image are relatable to Berliners, adorned in loud outfits that suit their subcultural affiliations, while they exude a natural beauty reflected in the Iranian landscape. Soheil frames the scenes carefully to include the mountainous and arid environment, marrying the freedom in these wide-open spaces with the exuberance of his subjects’ self-expression. 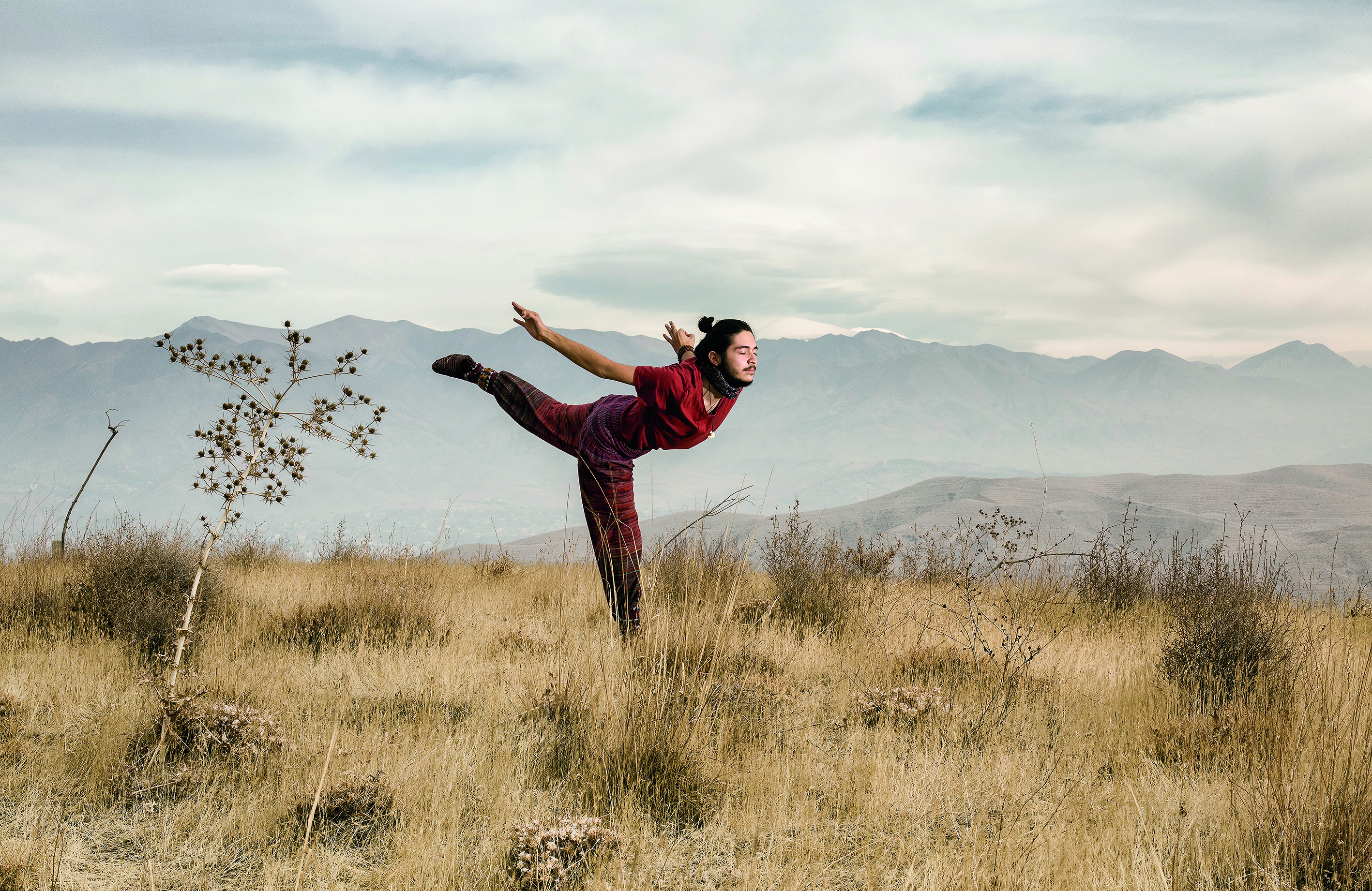 He wants to reveal the depth and humanity of the country, to show that it’s not all deserts and repression. “People actually think we still ride camels everywhere!” he says. This is a key goal of Soheil’s work: to challenge the stereotypes that Western society associates with Iran. Soheil shows that there is a new generation of non-conformist Iranians expressing themselves and finding more acceptance as a result of normalisation through social media.

For Westerners, freedom of expression is taken for granted, while in Iran, Soheil cannot even exhibit these photographs without a bureaucratic censor telling him to remove the women from his images. And yet he clearly loves his homeland. Soheil ruminates on why he doesn’t want to portray the difficulties of the country: “Nobody cares. War, pictures of women underground, nobody cares. That’s the problem. It’s this pity language. I want to use a positive language.” 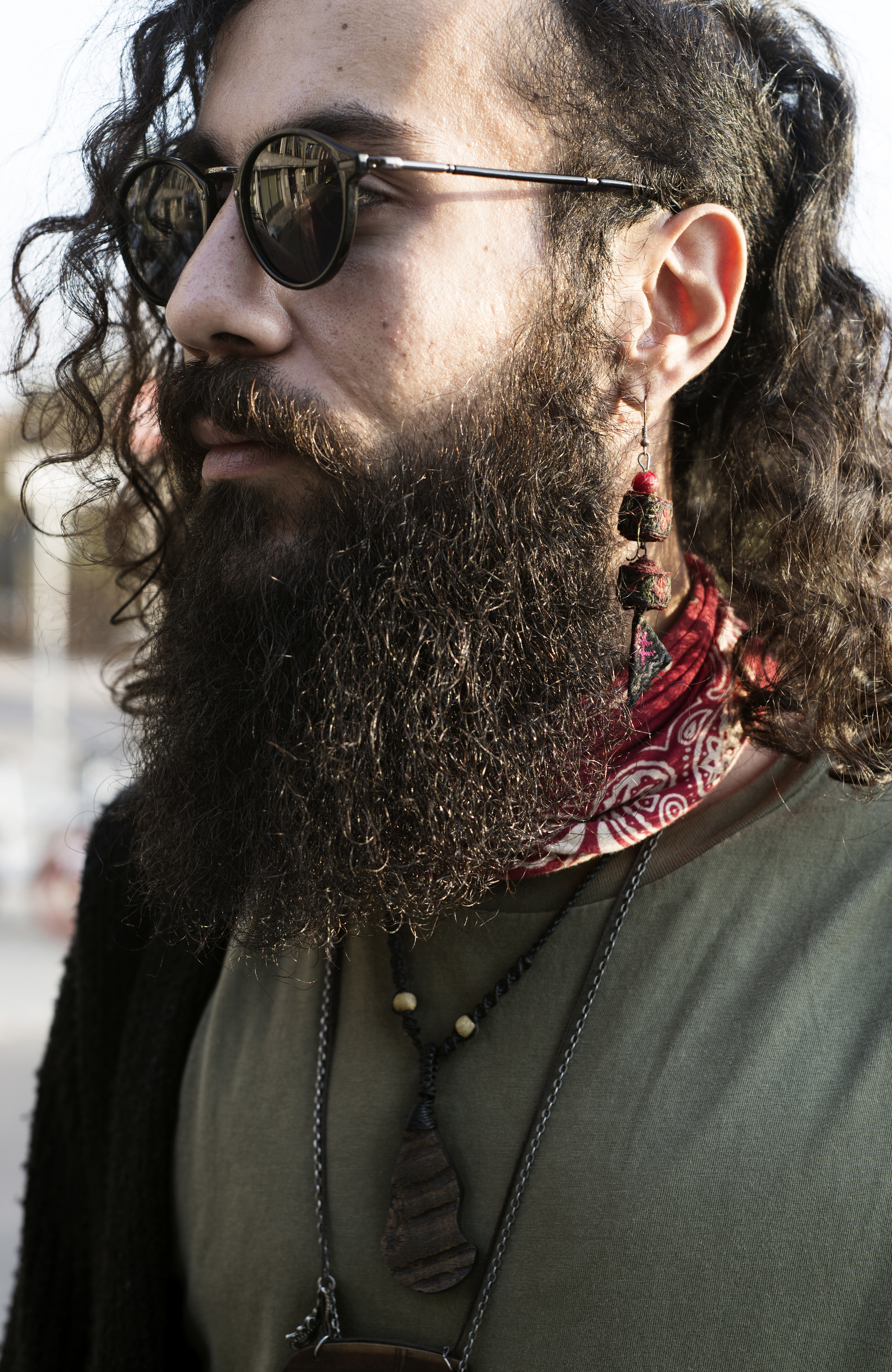 The first night we went out, I saw a person killed in front of me. I was shocked… It’s a moment you never forget

Soheil wants to maintain links to Iran, but he can’t see himself living there again in the near future. “No. No, the situation is terrible.” It hurts him to say it, and his tone shifts from jubilance to distress as he divulges the real turning point in his life, the 2009 presidential election protests. Dubbed ‘The Green Revolution’, masses took to the streets to protest the rigged re-election of President Mahmoud Ahmadinejad.

“You’re young, you want to be involved. I didn’t tell my dad; if he knew, he would freak out because his family witnessed the 1979 revolution. The first night we went out, I saw a person killed in front of me. I was shocked… It’s a moment you never forget. It flips you. You see the police that should protect you… You cannot believe it… It’s crazy because you don’t understand the reason.” 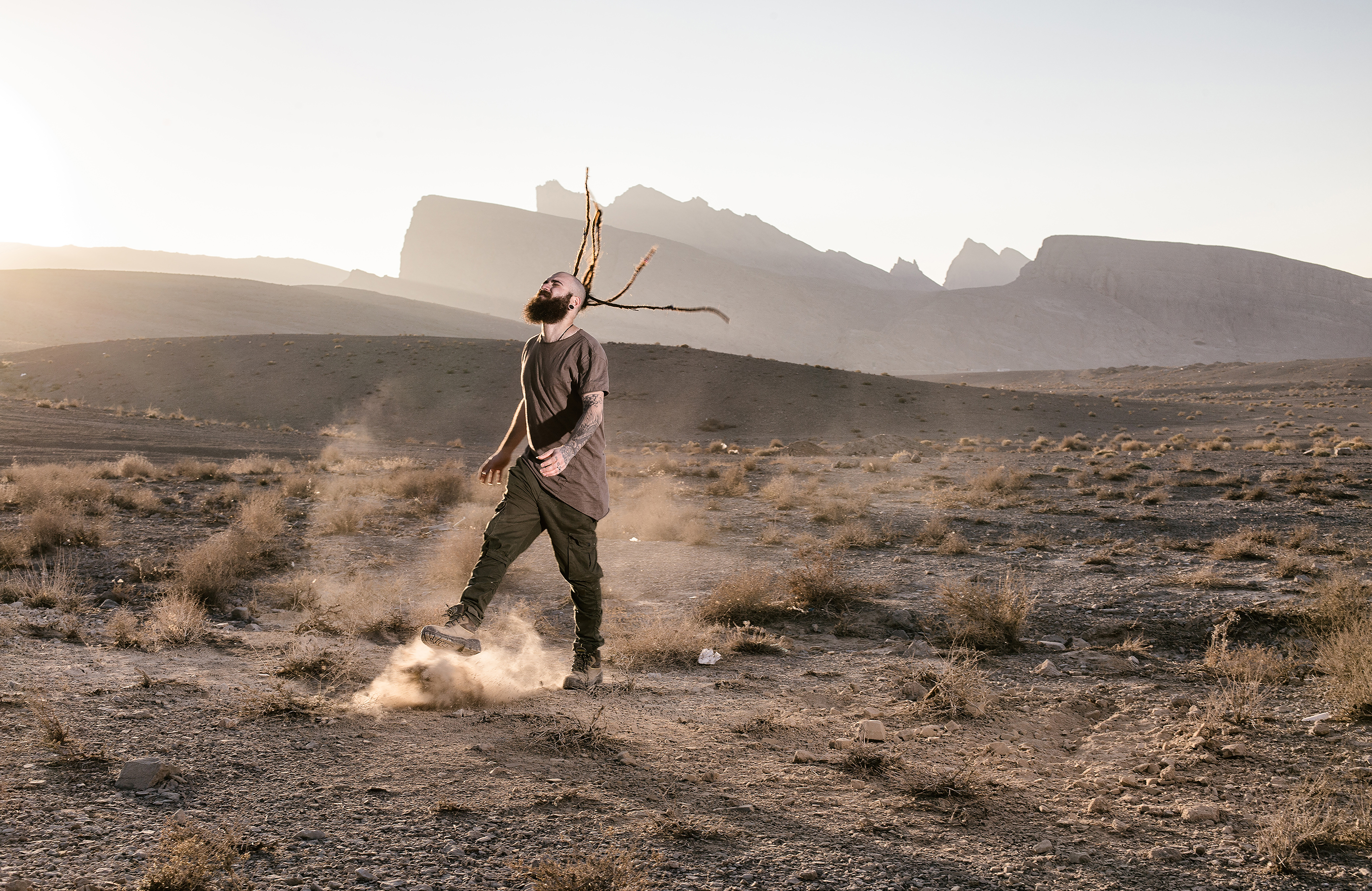 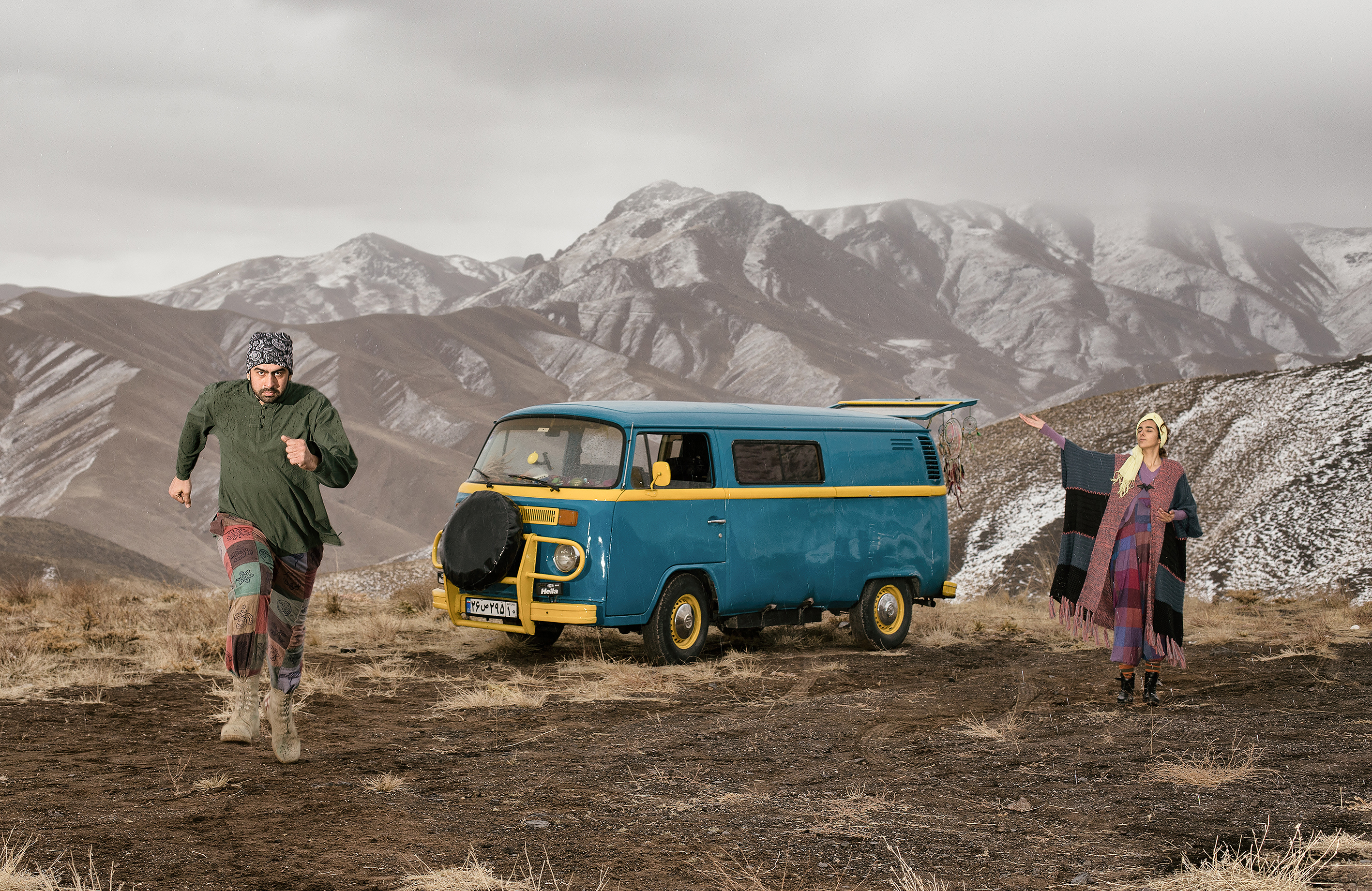 Against this background and experience, it’s easy to see why Soheil chose to leave Iran. Given his character and passion, it’s easy to understand why he is choosing to propagate a different vision by creating a visual language of beauty and humanity. Soheil’s aim is to expand Under the Skin and keep adding to the project. In this way, it will serve as an ongoing window onto an alternative Iran and a constant challenge to the misconceptions many have of the country. The decision to focus not on victimhood, but on the vibrant members of a burgeoning community, is making visible what’s been hidden for too long.

For the full Under The Skin series and more of Soheil’s work visit his website. 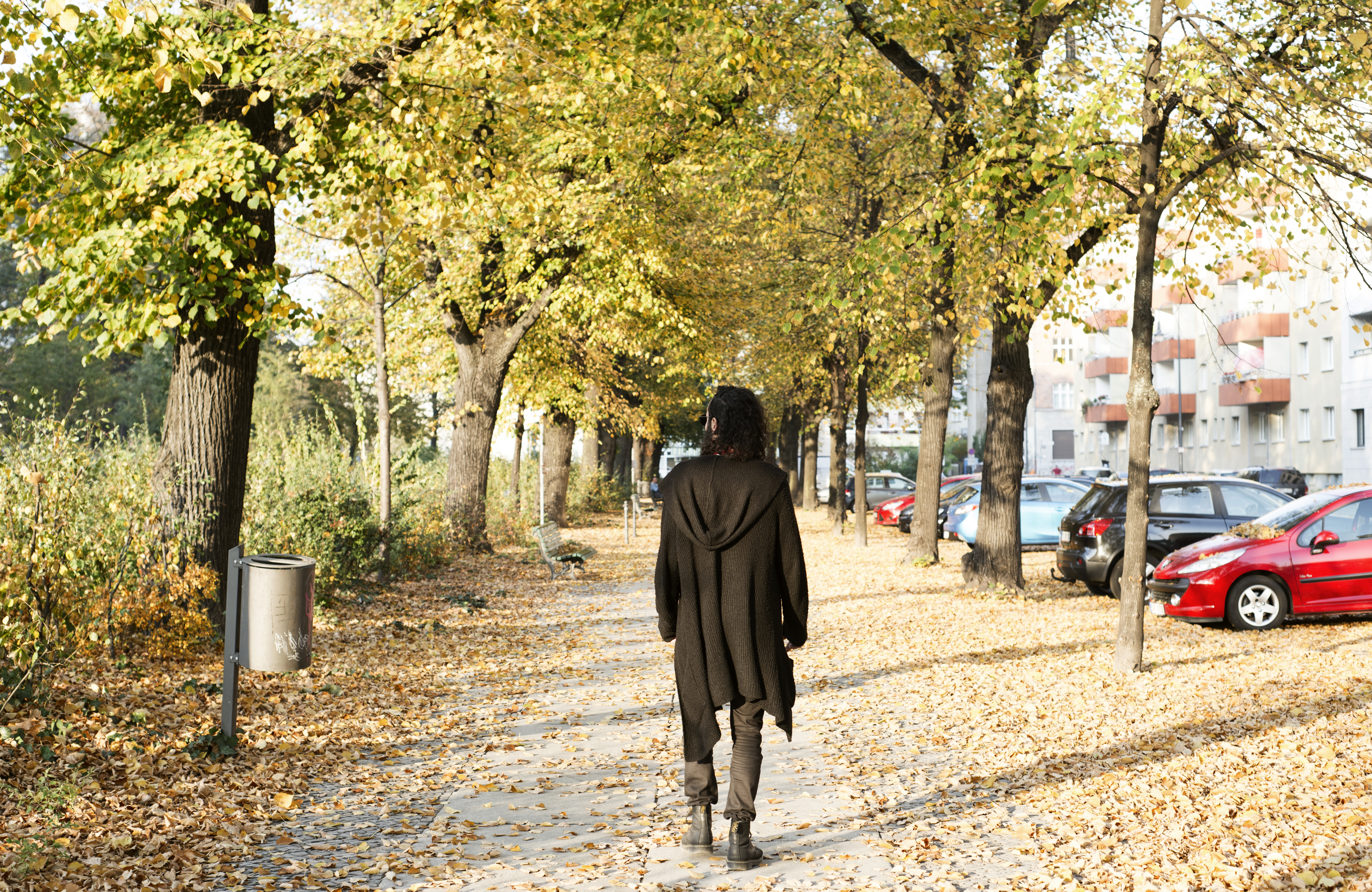