A choice cut from her debut EP gets the video treatment 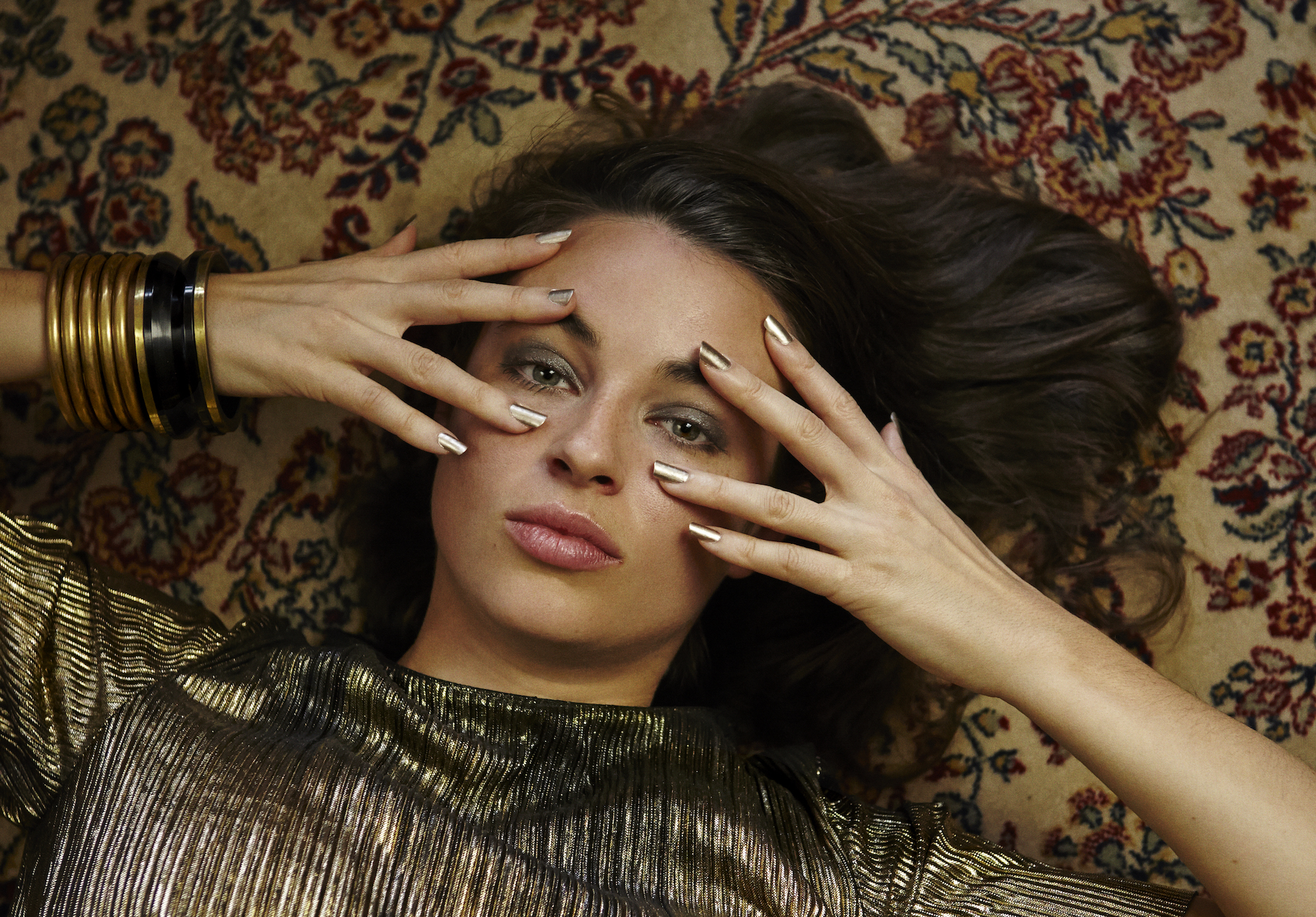 Berlin-based Angela Chambers releases her debut EP AC Meadows – Apart on June 19 pressed on Schrödinger’s Box via Bordello A Parigi. We’re thrilled to unveil the video for ‘Siren’, one of the choice cuts from the release.

Recorded in both Berlin and New York, the EP displays the different settings and moods that it was created in. There is a spirit of collaboration running through it, with contributions from Casper Clausen of Efterklang, and Owen Roberts. It’s an eclectic collection of soundscapes that takes in ethereal psychwave, wistful electronica, and a touch of tribal rhythms. 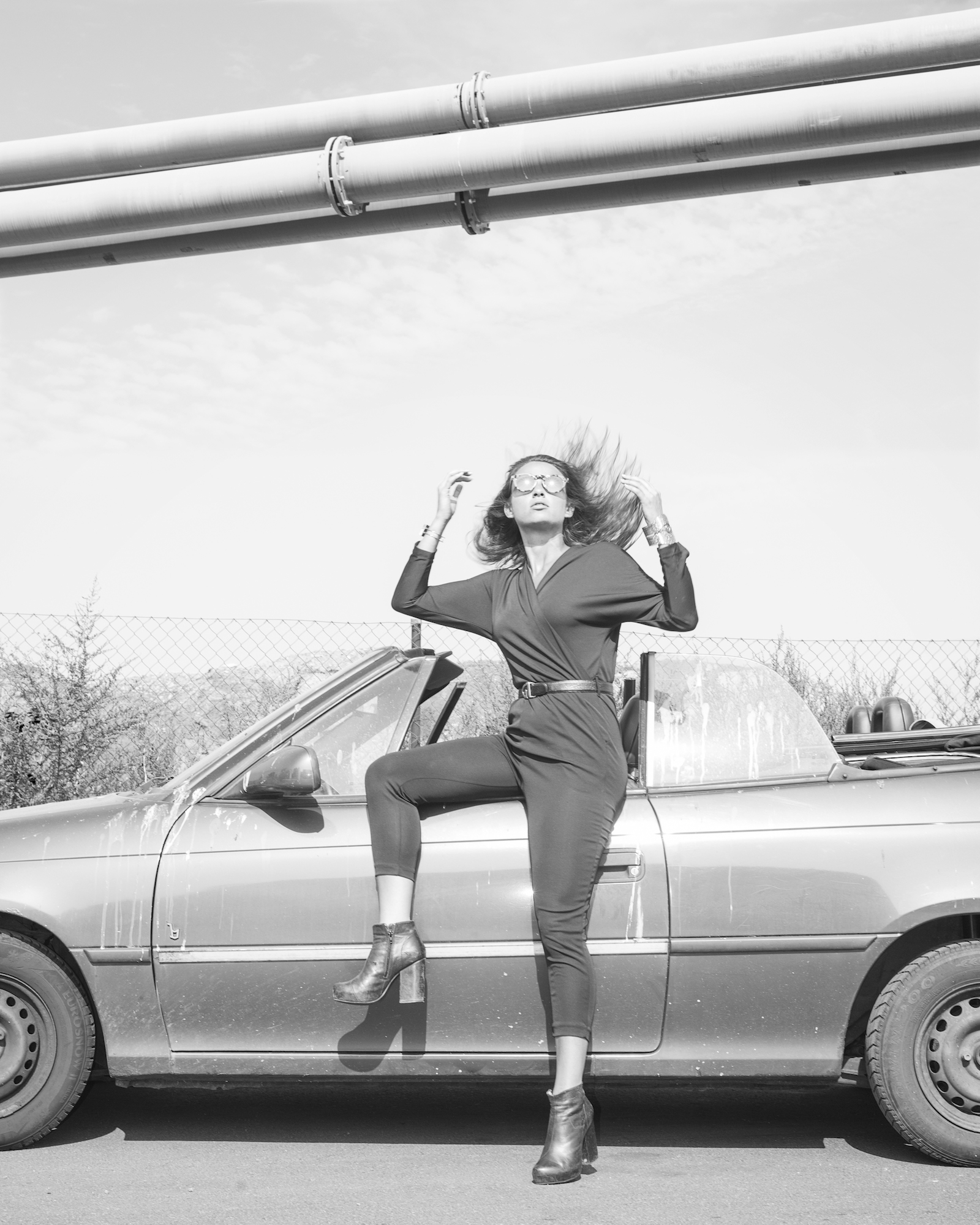 The video for ‘Siren’ reflects the otherworldly, dreamy essence of the song. The video artist, Georgina Penstkart, was inspired by the mythology of a siren. She says, “Something in the way Angela delivers the lyrics, combined with the footage, gave me a real sense that she was yearning for something far away – perhaps trapped in a small corner of the earth, in a tiny bit of forest, or having hallucinations of living at the bottom of the ocean!” The results are hypnotic and mystical, wrapped up in 80’s VHS tape.