The LOLA Guide to Maerz Musik 2019 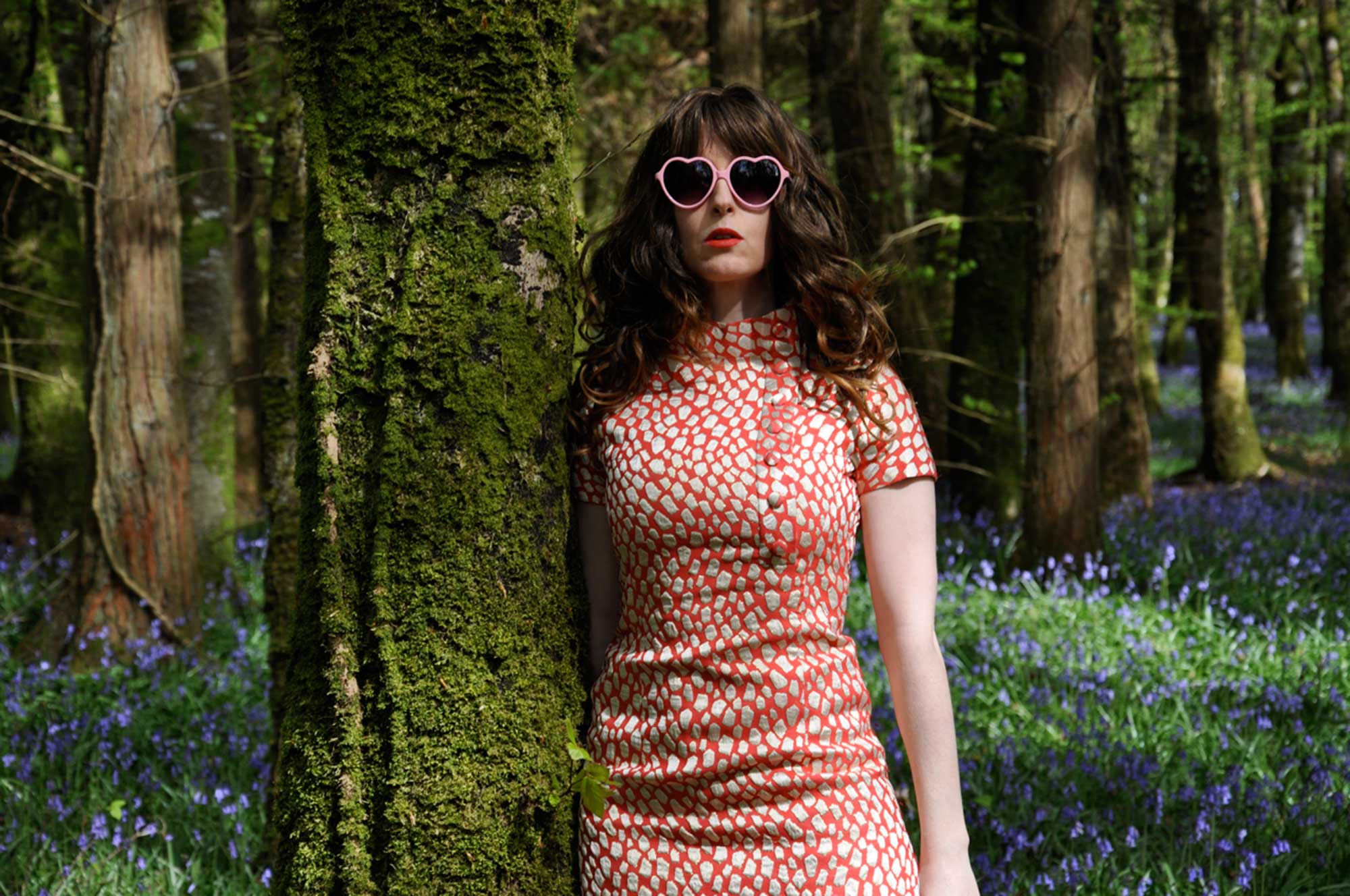 ‘Maerz Musik – Festival For Time Issues’ returns for its fifth year with a diverse series of concerts, performances, installations and talks. Presented by the Berliner Festspiele and taking place across multiple venues, this year’s edition dedicates itself to questions of ‘history and historiography. History understood as an alive, animate, spirited realm that reaches deep into the now.’

Maerz Musik offers something for everyone, whether your tastes are for contemporary orchestral music, academic discussion, performance art or avant-garde electronica. Best of all, the festival offers a chance to immerse yourself in lengthy, some even overnight, performances and ‘rituals’, allowing you to experience different ways of ‘sensing, comprehending, and reflecting historical time.’

With a lot on offer, here we break down the main performances and exhibitions across the different venues during the 10 days of the festival. 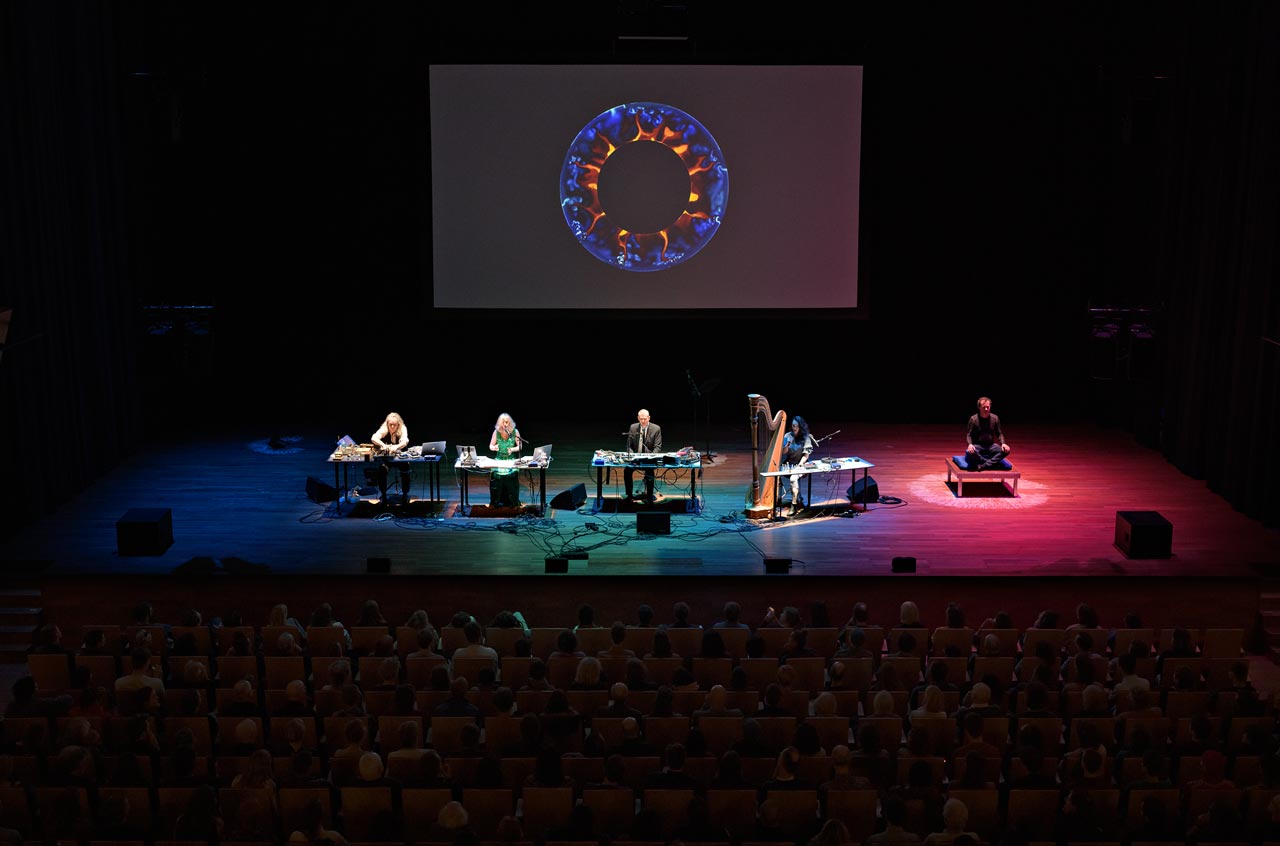 The opening concert “The People United Will Never be Defeated” features a performance of Frederic Rzewski’s piano work of the same name, a set of 36 variations on the iconic protest song by Sergio Ortega. Performed by Rzewski himself. That’s followed by a rare performance of Horaţiu Rădulescu’s ‘Clepsydra’, a celebrated example of spectral composition for 16 performers playing instruments invented by the Romanian composer himself.

TIME TIME TIME a collaborative multimedia performance by experimental composer Jennifer Walshe and philosopher Timothy Morton explores ‘the multiplicity of temporalities at the heart of being human.’

Clocks without Hands presents three modern orchestral works by female composers Ashley Fure, Loga Neuwirth and Justė Janulytė, whose Was there a Swan? gets its world premiere. 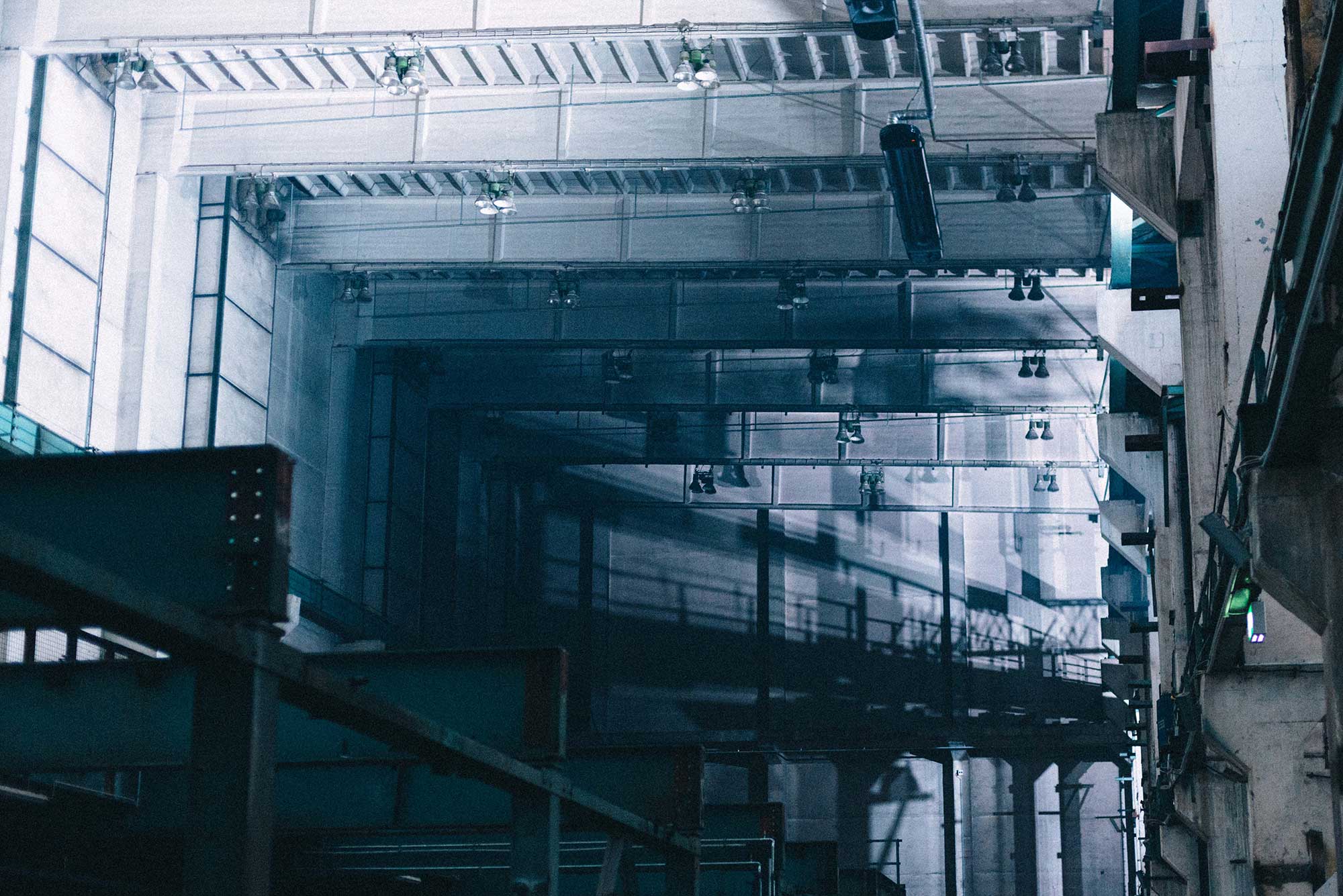 Bringing the festival to a close, The Long Now offers visitors a chance to escape from normal time and get lost in 30 hours of diverse musical worlds from avant-garde compositions to experimental electronics, ambient and noise. In association with Berlin Atonal festival, the programme includes performances and installations by Donato Dozzy, Frederic Rzewski, Mazen Kerbaj and Liping Ting, among many, many more. Guests are welcome to spend all 30 hours at Kraftwerk where beds are provided. 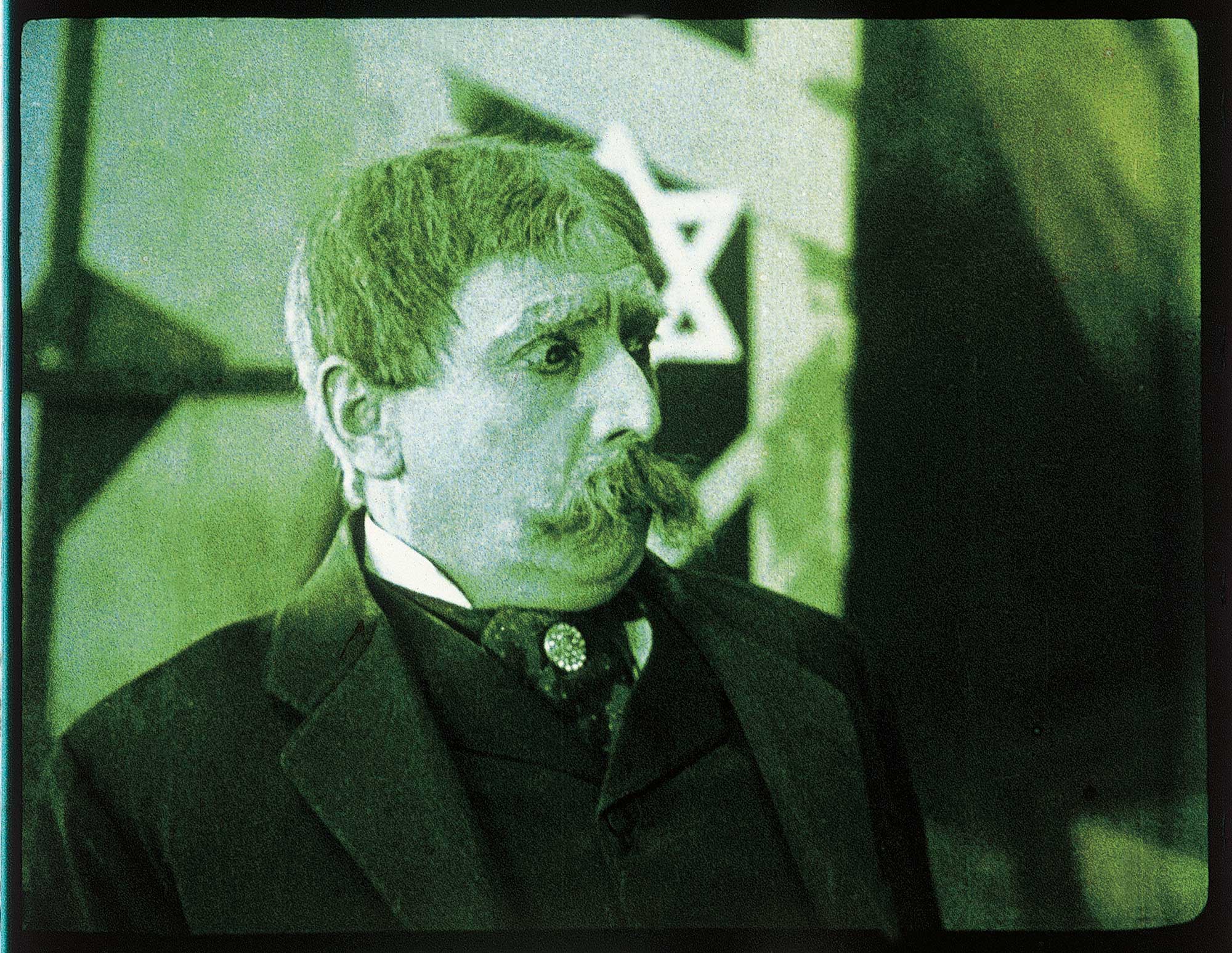 A performance by vocalist, movement artist and composer Elaine Mitchener explores Walter Benjamin’s notion of ‘Eingedenken’ – ‘a form of remembering that emphasizes the past’s relentless presence’

A Recital For Terry Adkins is an ‘open-form ritual’ with live interaction between instruments, electronic sounds, texts and images, performed by composer George E. Lewis and Ensemble Pamplemousse.

A showing of the 1924 silent film Stadt ohne Juden is accompanied by a live performance by Ensemble PHACE of original music by Austrian composer Olga Neuwirth.

Returning once again to Maerz Musik is the festival’s set of talks and workshops called ‘Thinking Together’, this year themed around the topic of ‘Circulating History’. There are daily events throughout the festival, ranging from conferences to workshops, to reading and listening sessions.  All take place at the Haus der Berliner Festspiele and are free.

Tele-Visions is a film installation project and set of screenings and talks that runs throughout the festival. Hosted at silent green, it draws from over 20 television archives from around the world that tell a multifaceted story of the musical avant-garde from the 1950s to the 1990s. Admission to all events is free.

A Utopian Stage is an exhibition that reconstructs the radical artistic and cultural ‘Festival of Arts’ that took place between 1967 and 1977 in Shiraz and the ruins of ancient Persepolis, before being interrupted and declared decadent by the Iranian revolution. Admission is free. 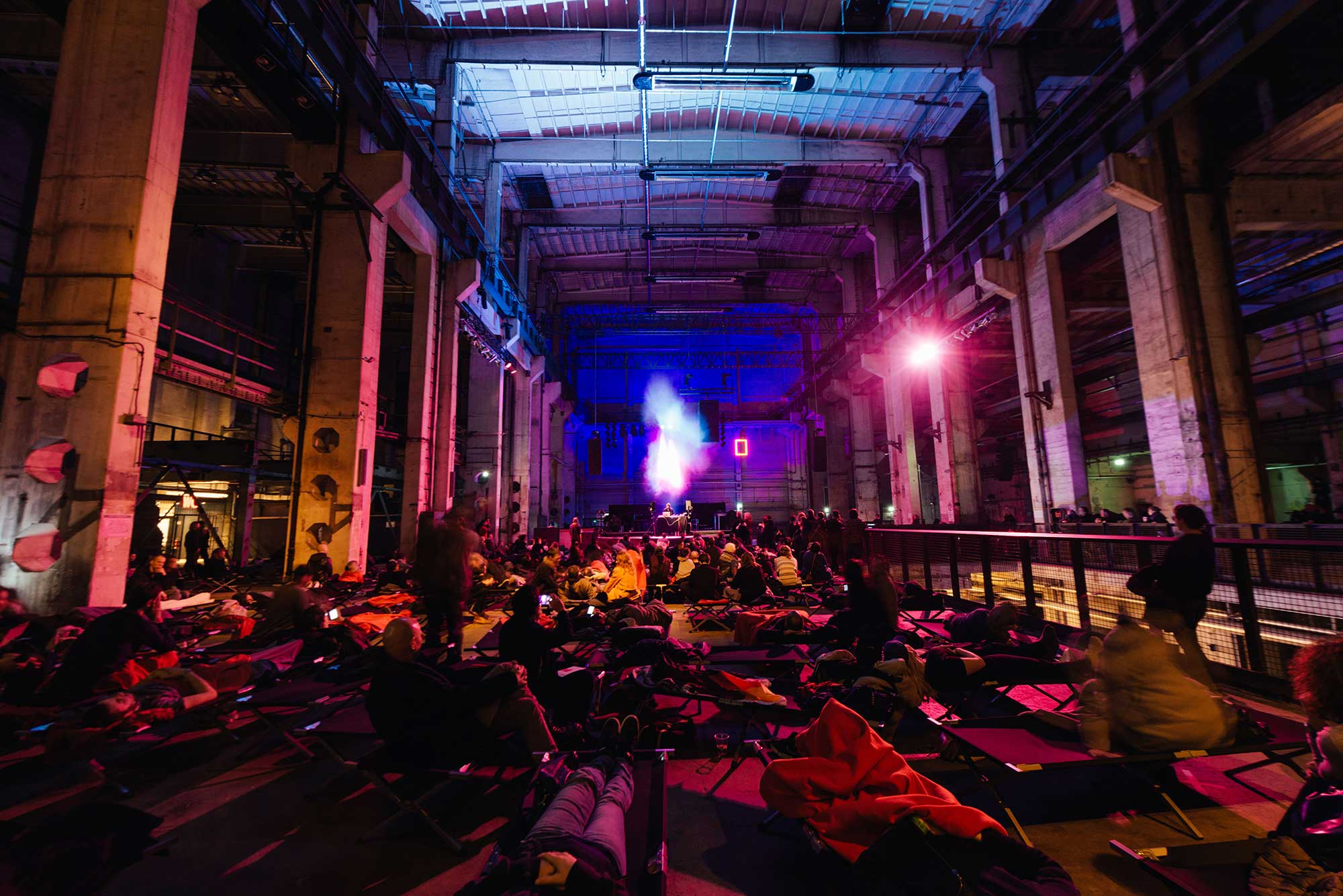