Stick these releases into the Walkman that is life 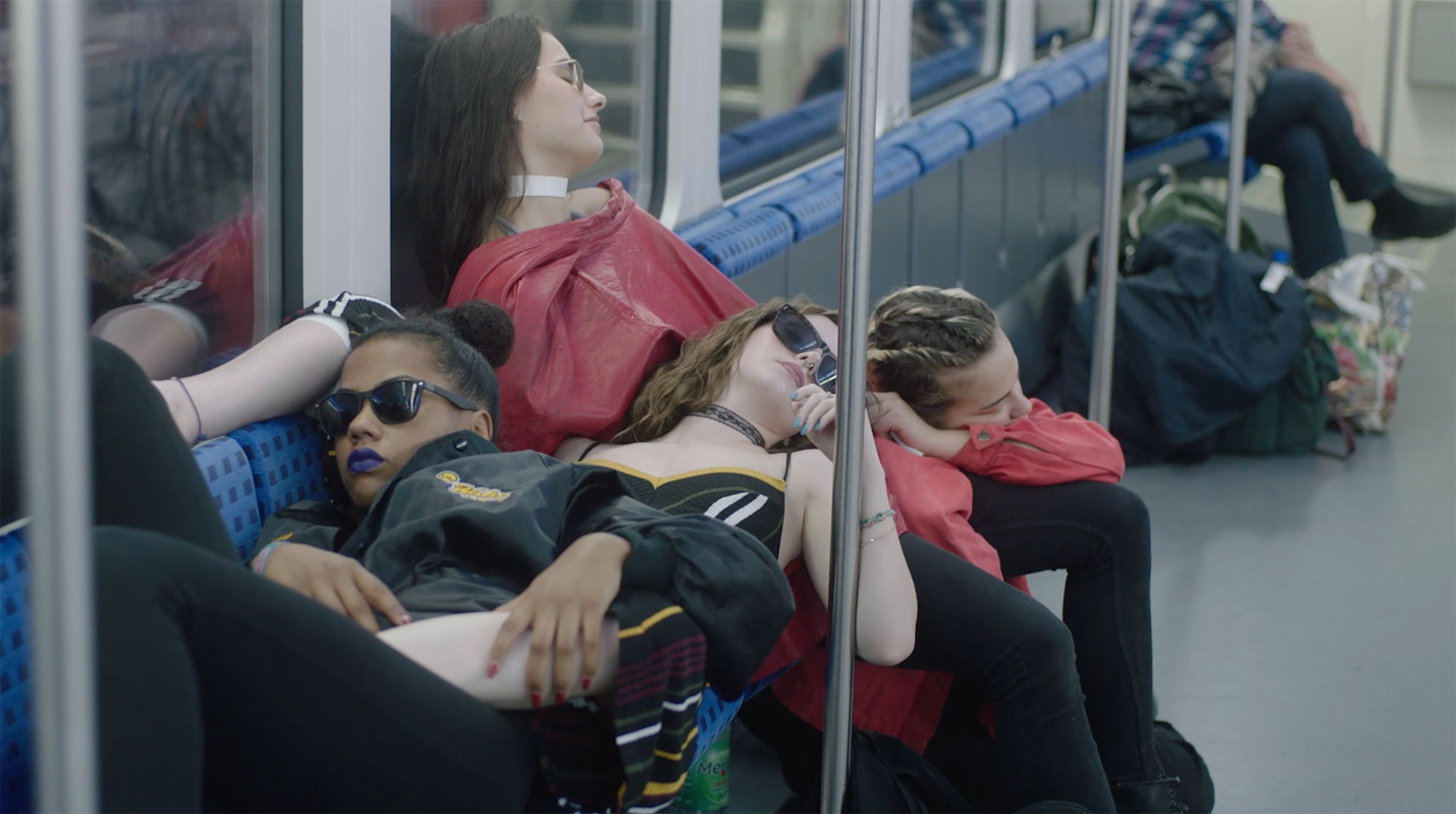 Berlin is a city overflowing with musical talent of every genre, from sheeny alt-pop to avant-garde noisecore and everything in between. It can be hard to keep track of it all, so here’s a handy selection of the best albums, singles and EPs from recent months.

From dark dance floors to mystic seas, the five albums we’ve picked out explore feelings of lostness; often those that escape linguistic expression – whether it is the light making you wonder why you are still at the club, a nagging sense that you must let go of something in order to grow, or the delirium of searching for a sea-god to guide you through a storm. 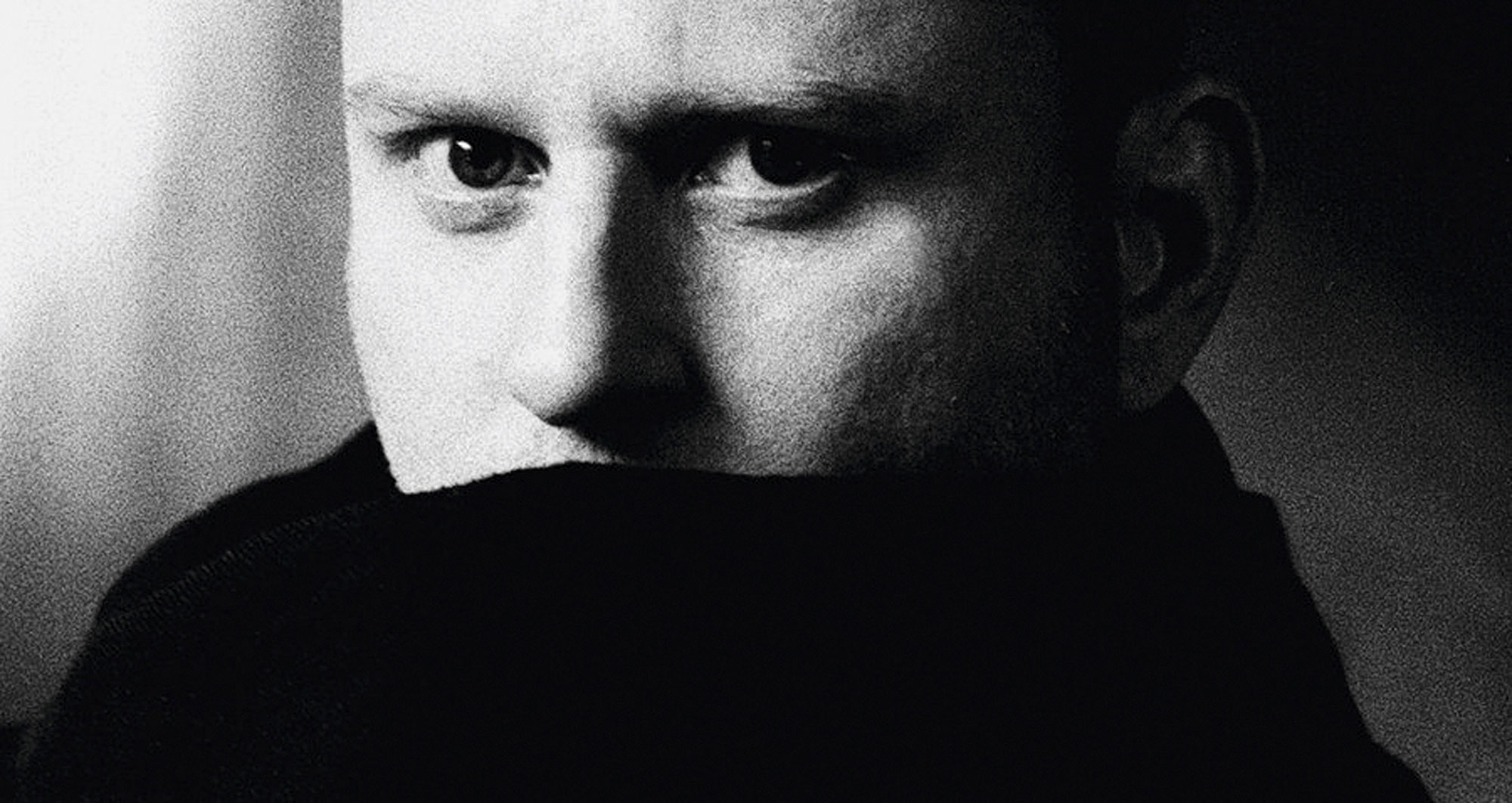 Function – Existenz  [Tresor]
Nearly two hours long, Function’s latest album takes a step away from the familiar hard-edged sounds of his earlier releases. Sumner experiments with new fluid forms, venturing into the curious, nebulous space of his own past, exploring themes of religion, sexuality and trauma. Hypnotic drumbeats and whirling synth washes mean that this music is both danceable and seductively introspective. Sparks of 80s disco brightness flash and disappear. Ambient washes and psychedelic swirls dissolve into blackness. Synth currents hiss; basslines growl. In ‘Alphabet City’ there are no drums: just strange shapes and waves of colour. By ‘Be’: a lone voice cries out in the darkness. Yet, out of the pits of textured muck, ‘Downtown 161’ completes the album with effervescent drum beats and a lively groove. It’s a hell of a journey, but one worth taking. 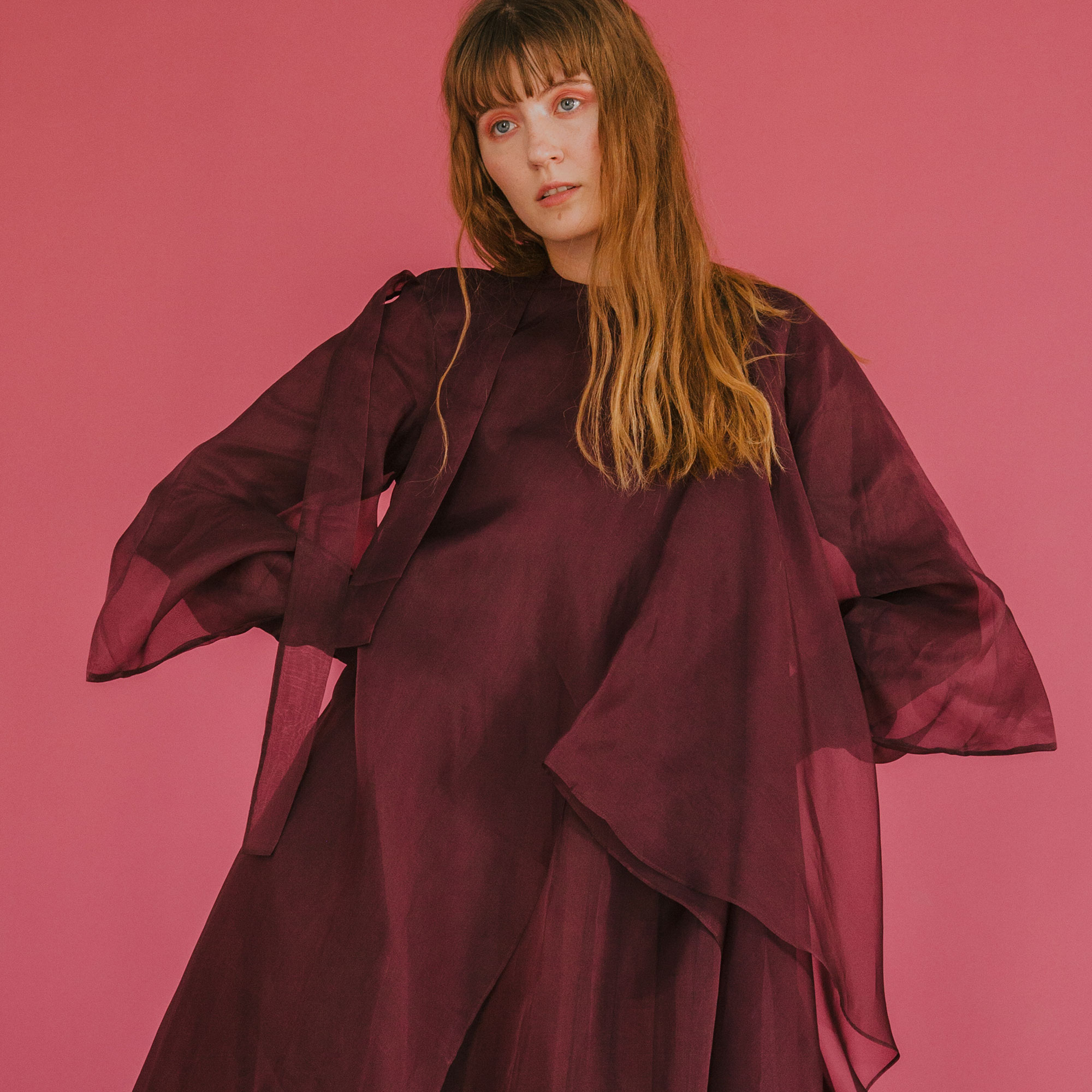 Tara Nome Doyle – Alchemy [Martin Hossbach/Kompakt]
Alchemy is serious pop music. The debut album from the 22-year old singer-songwriter, Tara Nome Doyle, explores what it means to feel uncertain in the face of change. Doyle’s lyrical genius means that her pain feels deeply intimate whilst at the same time, mind-blowingly universal. She elevates questions of identity and transformation to a cosmic scale – replacing the familiar settings of pop music – bedrooms, bathrooms, parties – with a mystical landscape – shimmering moons and supernovas. Spine-tingling vocals undulate with both confidence and fear – cascading into soft, vulnerable whispers but rejuvenating as rich choral sound. Alchemy is about pain, but fundamentally, it is about resilience; “impermanence is order,” Doyle sings. Her music tells us that change is terrifying, but also necessary; and if we can ride through it, it is exhilarating, even beautiful. 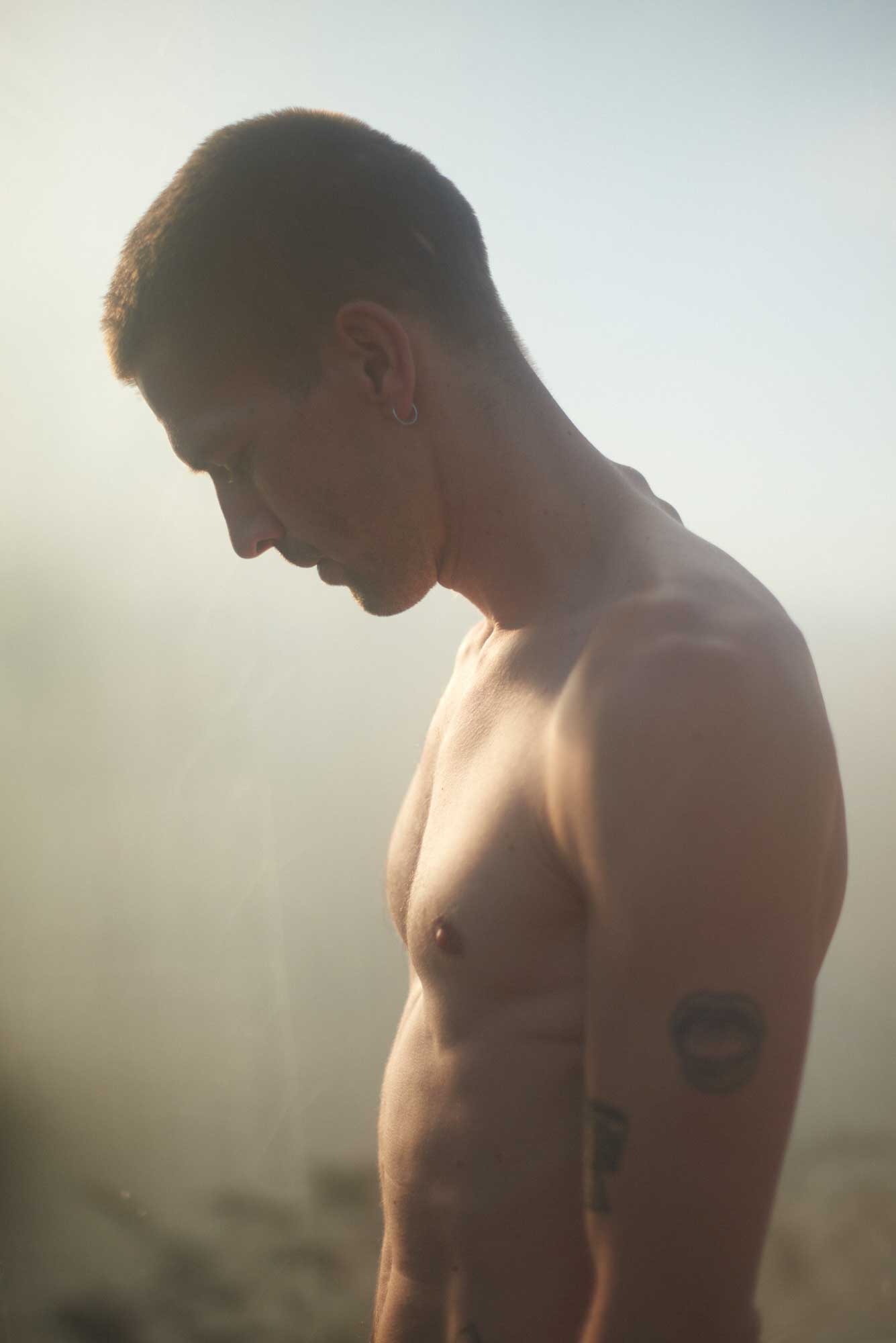 aMinus – Dumb Bait
In his third album, Dumb Bait, aMinus admits to the highs and lows of 24 hour partying. Sweet synth sounds and gleaming chords are offset by his dry lyrics, contemplating the struggles of queer dating, drug-use and self-hatred. aMinus recognises that Berlin nightlife is not just about dancing in the clubs – it is also the moments of contemplation on the dance floor; the time spent coming up or coming down – waking up alone or wondering why you are at a stranger’s after party; “and the suns now rising and I’m still lying down, what am I watching, why am I wearing a crown?” Yet characteristically, aMinus finds dark humour in the darkness. Anxiety bubbles, but he finds his own rhythm to dance to: “moving forward three steps back at a time”. 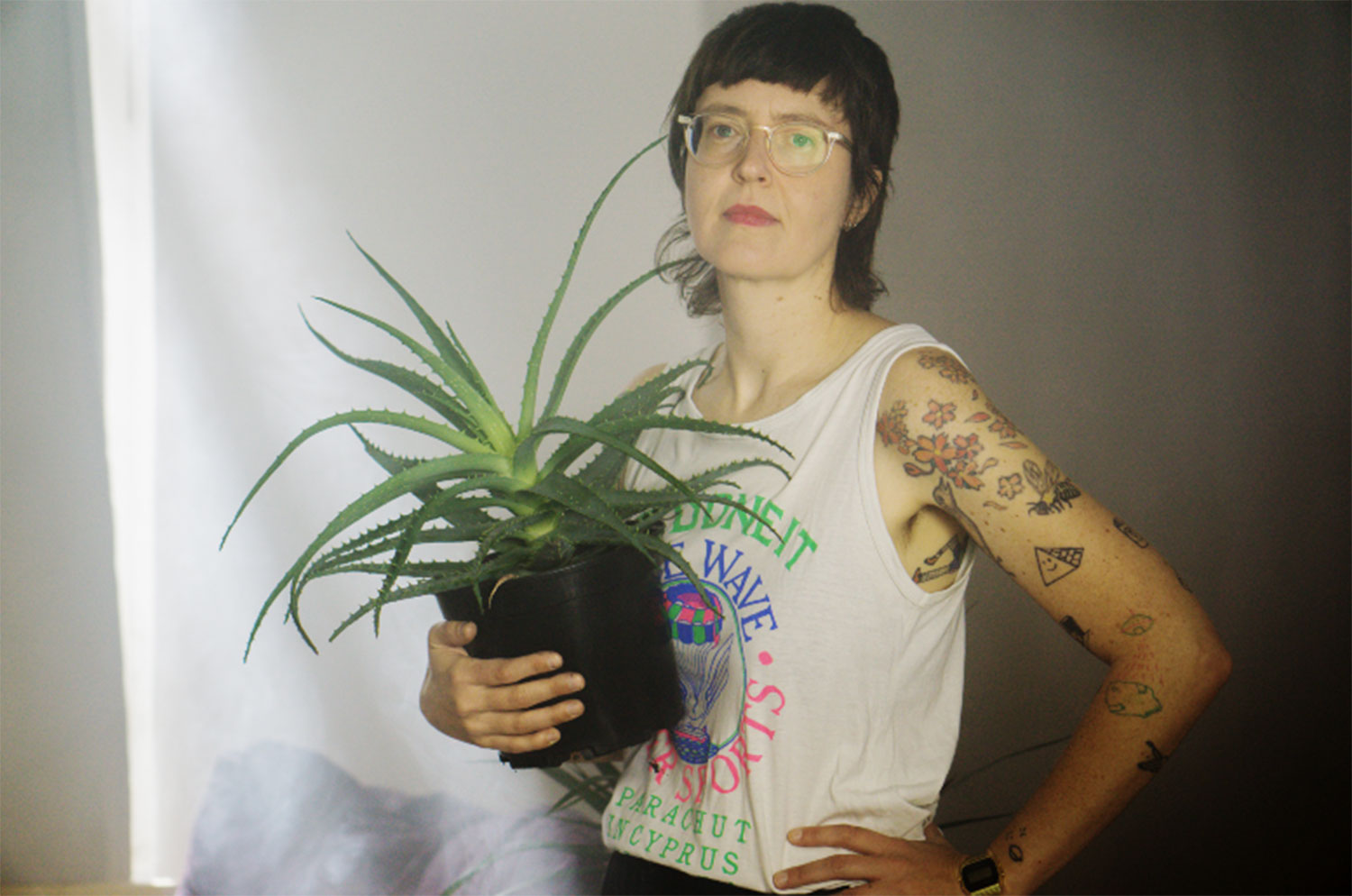 Point No Point – Drift [Späti Palace]
Drift is the first official solo album of multi-instrumentalist Jana Sotzko. The album title is an accurate description of its feel and sound; Sotzko sings about the numbness of sedation and mythical oceans, her quivering voice guiding her from psychological to mythical spaces, often finding herself caught between the two. Unlike the snappy, dopamine-hits of pop music, Sotzko’s music is a slow-burner. ‘Monolith’, the longest song on the album, is over eight minutes long; her ghostly vocals ooze into the synth mist, tangled and tumbling like crashing waves. It’s not an easy listen. But if you let yourself go with it, Sotzko’s tinkling sounds will lead you into a strange, whimsical place. 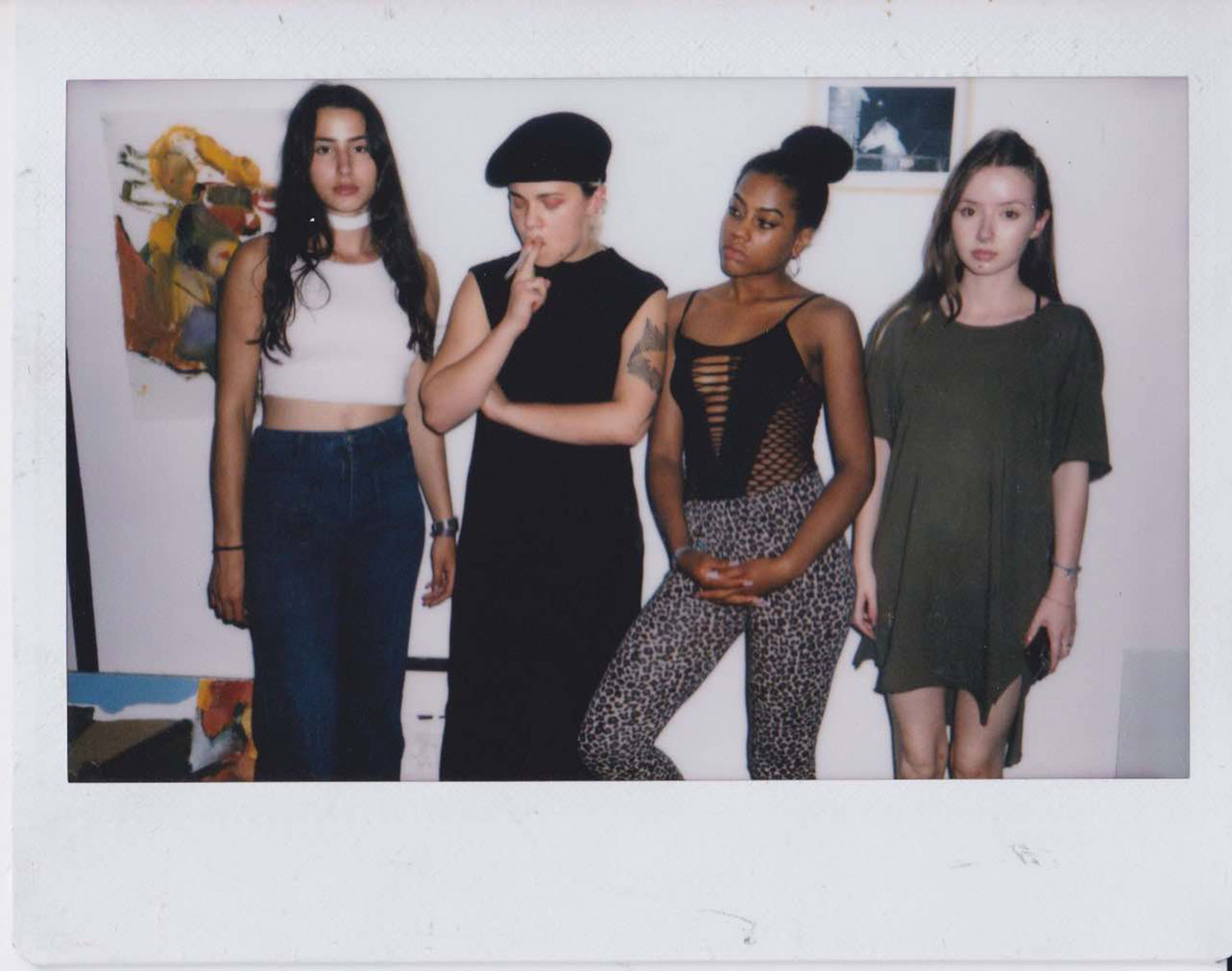 Various Artists – YUNG (Original Soundtrack / Music Supervision DJ Hell) [The Hell Experience Records]
Being a teenager means that everything is felt at its extremes. Spending over two years working with Berlin teenagers, Henning Gronkowski wrote the script of YUNG, a film documenting the highs and lows of four young girls, navigating Berlin’s hedonistic subculture. The soundtrack, compiled by DJ Hell, is aptly volatile. The majority of the 23 tracks on the album are produced by MCNZI, whose versatile sound spans the edgy, gruff vocals of ‘Leave me Alone’, to the palpitating, bleepy acid of ‘Scumfuck’. DJ Hell’s own tracks incorporate a range of tones and tempos – from the feverish thuds and thrills of the night, and the melancholic blue-tinge of the morning. 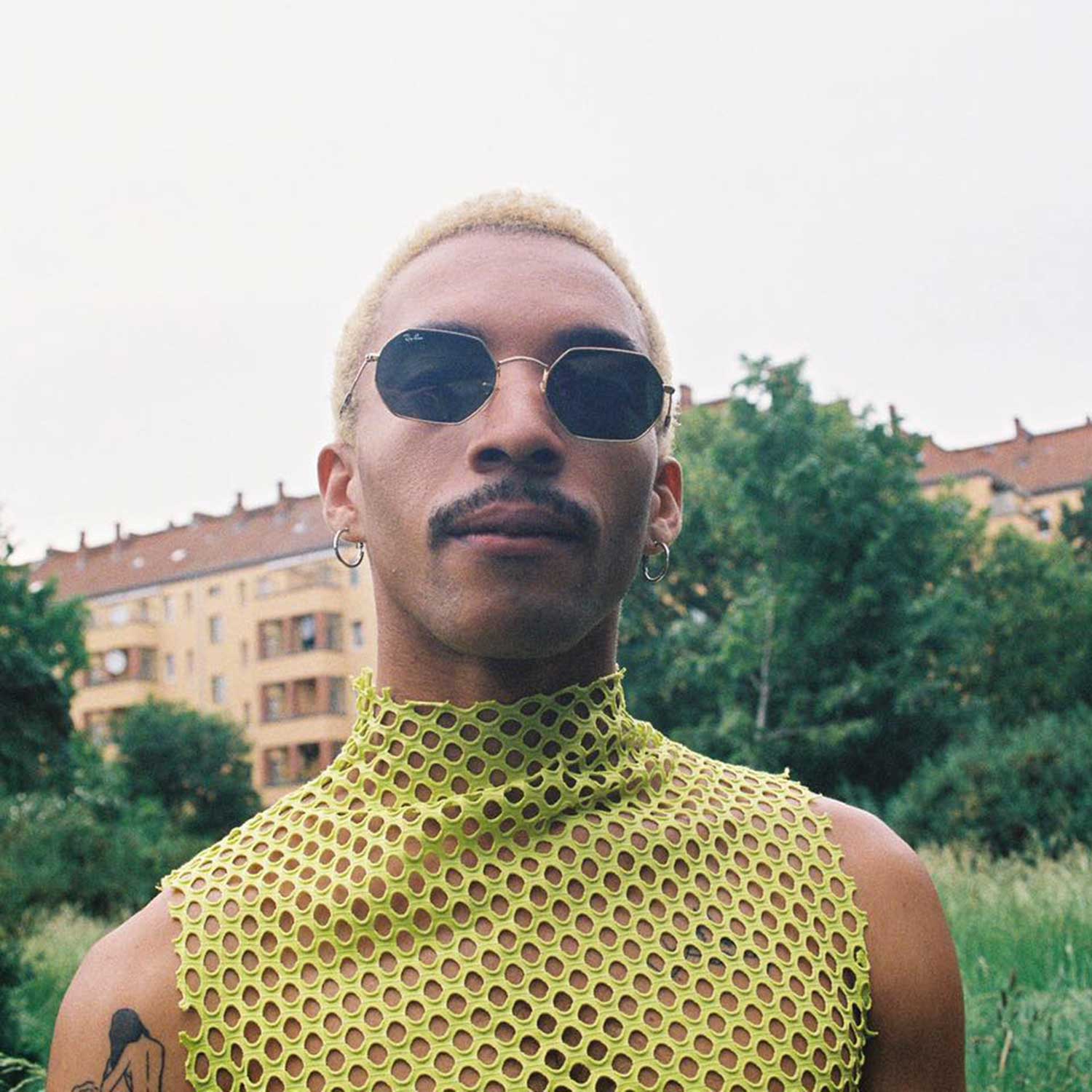 Arya Zappa – Falling
‘Falling’ is part of Arya Zappa’s ‘Dark Windows trilogy’ – an avant-garde short film based on her dream diaries. Somewhere between a film noir set and The Matrix, Zappa struts around in red leather boots and red gloves, reinventing the candy-sweet flavours of electro-pop with kinky aesthetics and dark, edgy vocals.

Ave Grave – Secular Variation [Lemon Test]
Fusing a combination of cassette tape loops and digital media, Ave Grave’s ‘Lemon Test’ is a mystical gem of textured sound. Warm synth swishes are undercut by static roughness; the voices of a parent and child murmur indistinctly, heard from another world. Enveloping and estranging, this music is profoundly introspective.

To hear these albums and more follow LOLA on Spotify.