Fresh Berlin sounds of all shapes, sizes and dimensions 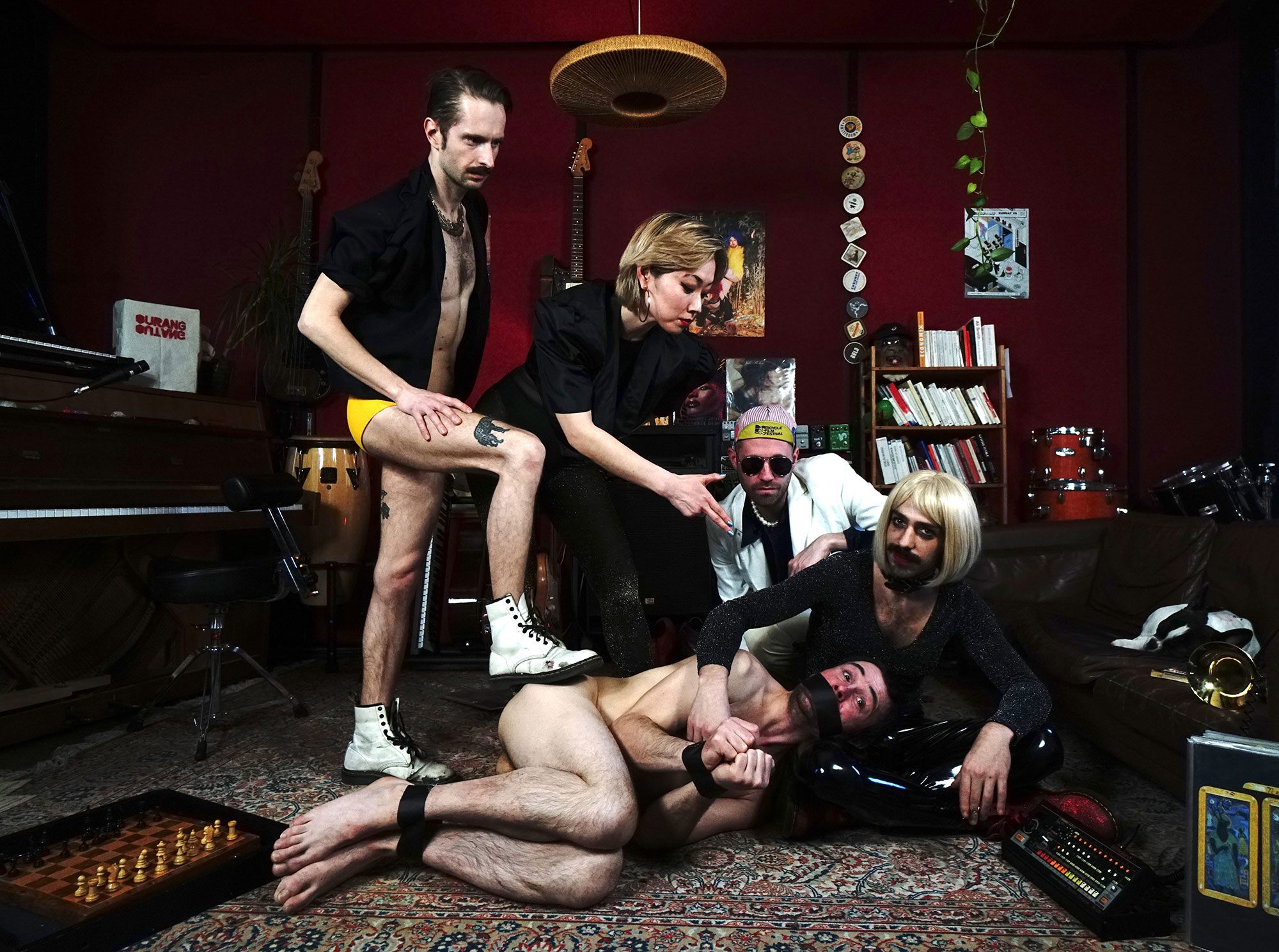 Do you feel like you haven’t left your neighbourhood in months? Like your universe is shrinking? Like maybe you’re just living in the world’s worst snow globe? That’s all very understandable these days, but for lots of us, also a fairly common feeling, even before 2020.

Luckily, there’s one quick cure that (almost) never fails. All the tunes we’ve gathered below have the magic needed to get you out from under three weeks’ worth of laundry and take you somewhere new – a desperately rare feeling right now. Whether it’s high-octane thrills or interstellar solitude you’re seeking, we’ve got you covered. 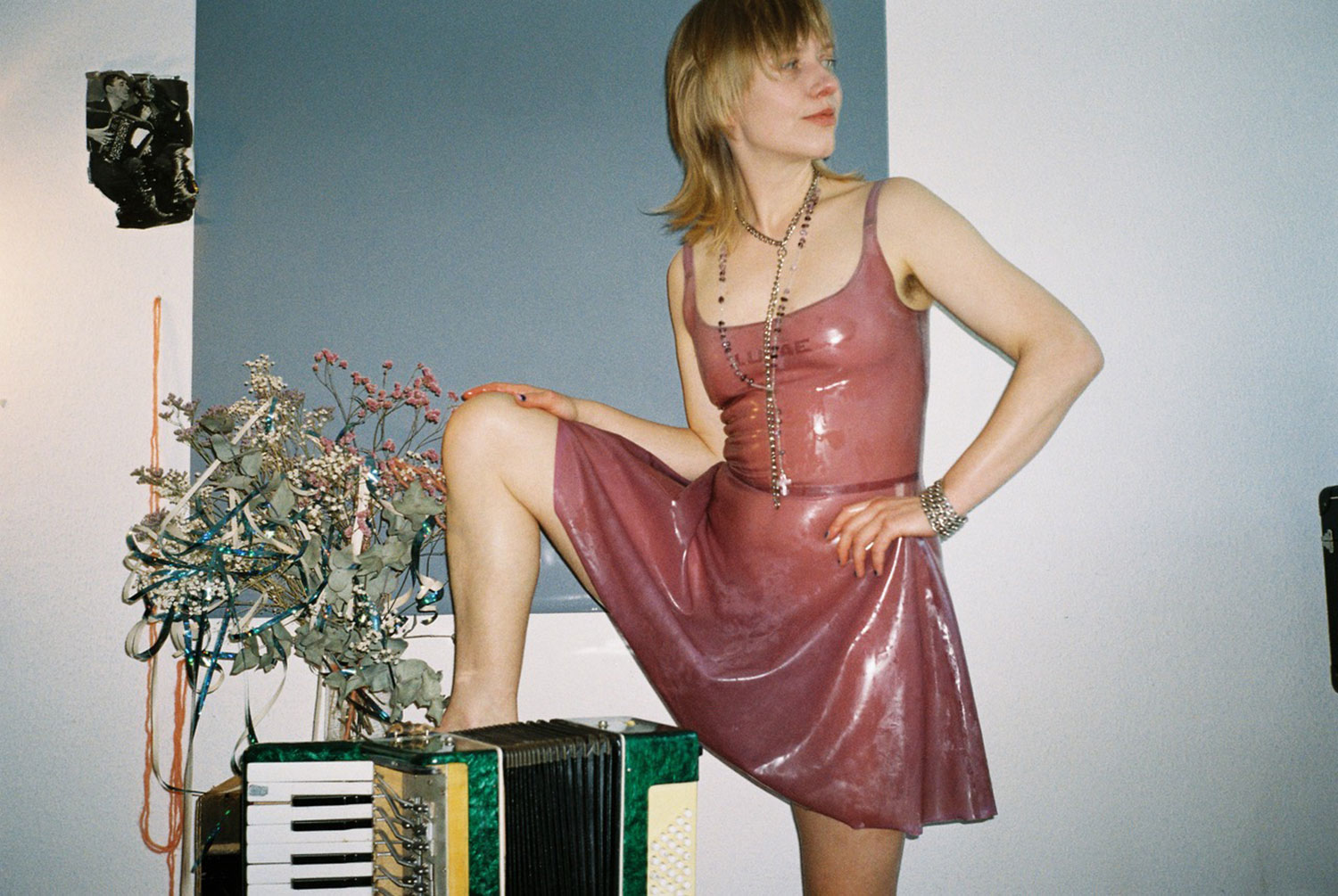 Canilla – you always wanted more in life, but now you don’t have the appetite [Street Pulse Records]

Sound artist Canilla, a frequent composer of forward-thinking scores for live theater and dance, joins the dots between organic and virtual sound on her new album ‘you always wanted more in life, but now you don’t have the appetite’. Transforming the traditional acoustics of accordions with synthesis generated from live coding, the resulting music sounds like raw slices of sound, a granulated buzz that swamps haunting, half spoken, half sung vocals. The album moves through passages of bracing noise and stunted arpeggios that hiss like water spilt on a live wire. Known for the impressionistic kind of dub techno he helped pioneer in the early 2000’s, Sasu Ripatti returned to his Vladislav Delay moniker in 2020 with his album Rakka. That album continued the development of his deep and bracing sound, newly inspired by the artist’s explorations of the Finnish wilderness. The sequel, Rakka II, yet again summons the inhospitable beauty of these majestic landscapes, balancing harsh noise and shattered rhythms with majestic drones that inspire and frighten. Ripatti excels at creating sweeping panoramas that humble you with their grandeur, directly conjuring his own experiences hiking through Finland’s arctic territory, and the album is a masterclass in reminding you of humanity’s frailty. 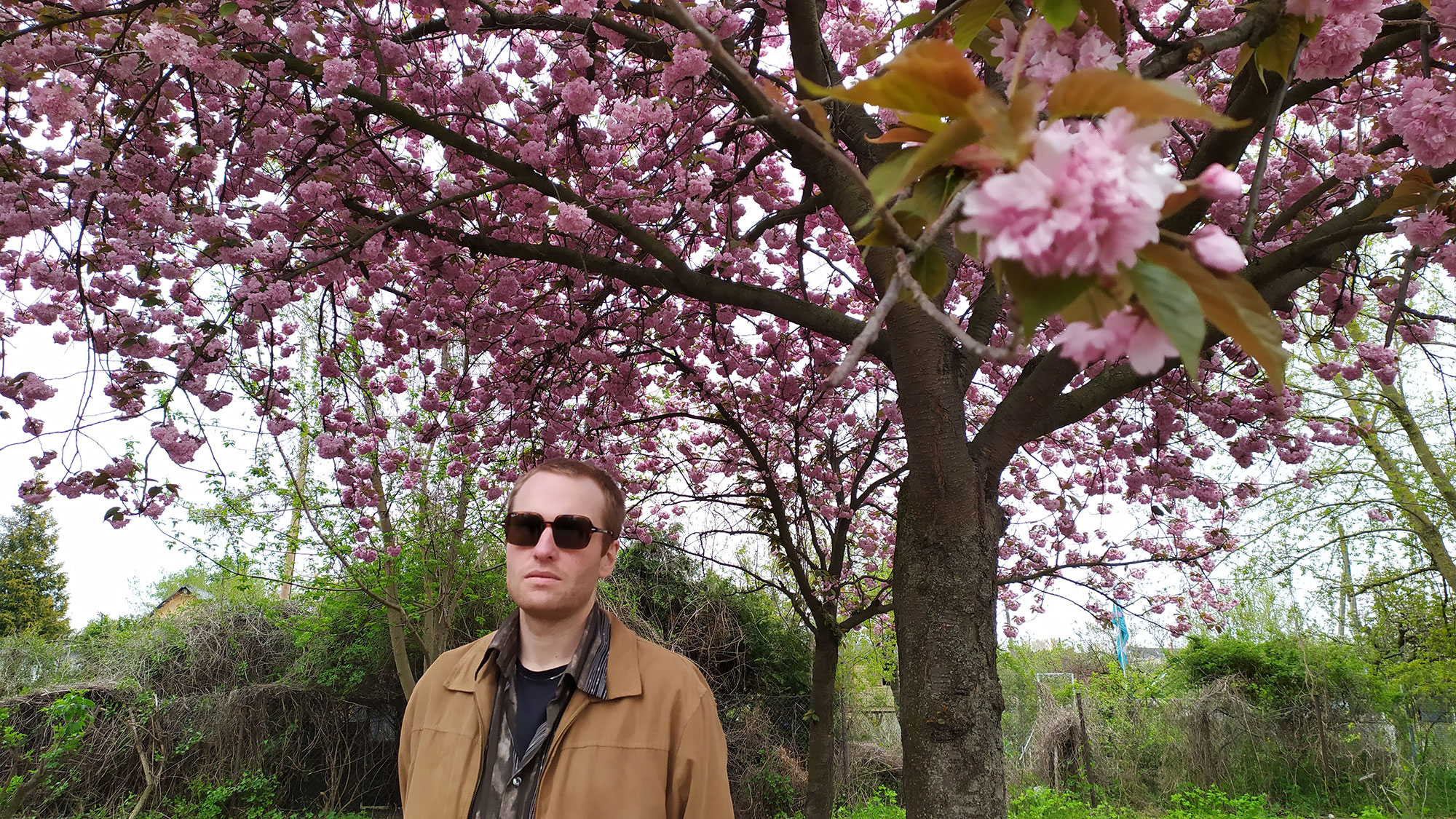 Often referred to as the lost 8th wonder of the world, New Zealand’s pink and white terraces were a striking series of cascading pools formed from geothermal springs, their rocks tinged a magical pink by natural silica deposits, until their tragic destruction in 1886 by the eruption of Mount Tarawera – I suggest you Google them for a peek at some Victorian-era paintings. Done? Well these songs sound just like that. The artist’s ode to the Maori people and his own heritage, the album blends rambling dream pop with Haroumi Harisono’s classic exotica sound, conjuring pastoral scenes of paradise with sultry vocals and twinkling synths that seep into hypnagogic instrumental passages. 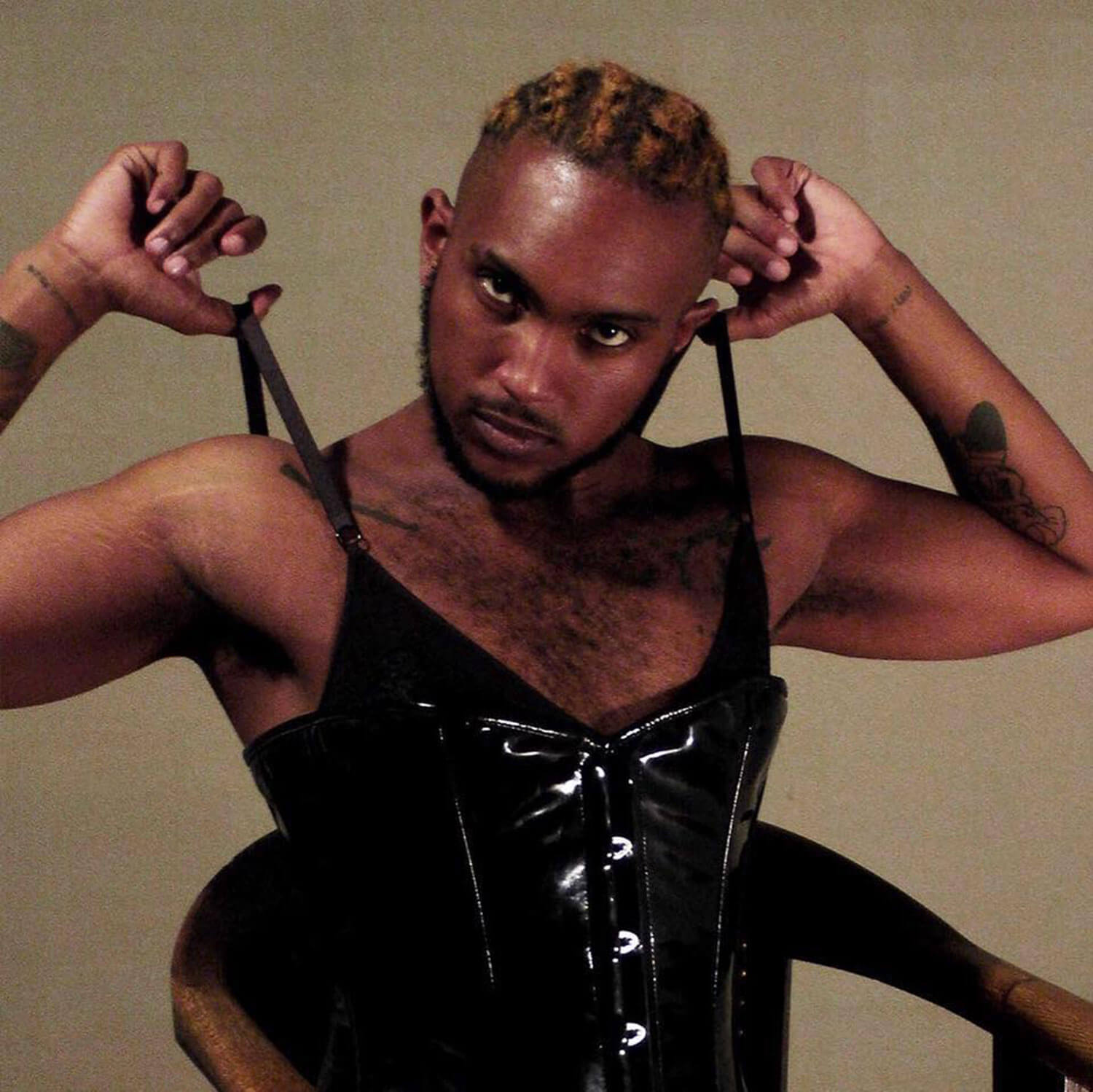 Following the release of explosive lead single ‘Sick Bitch’ in April, LSDXOXO is back with a full EP, packed with four fast and dirty tracks. Wild rhythms jackhammer their way through your body, and LSDXOXO’s hypnotic vocals will keep spinning inside your head for weeks to come. The sex-positive, filth connoisseur is on a mission to make techno sexy again, and with tracks like these, no one is getting in their way. They’re the pop star of the future, here to break up homogeneity within the techno scene. Yvois’ newest single is a bubble of reflective bittersweet dream music, where the producer spins rough edged sounds into melodic rhythms. Soft but definitely not without depth, the track is reminiscent of the folktronica of early Four Tet. Originally from New Zealand, Yvois has been in Berlin for many years now, and is the founder of Éclat Crew, a ‘music-making collective for female, trans and non binary electronic producers’ which you should definitely be checking out. The track is off her upcoming ep, ‘When We Dressed in Gold’, so keep an eye out if you like what you hear. 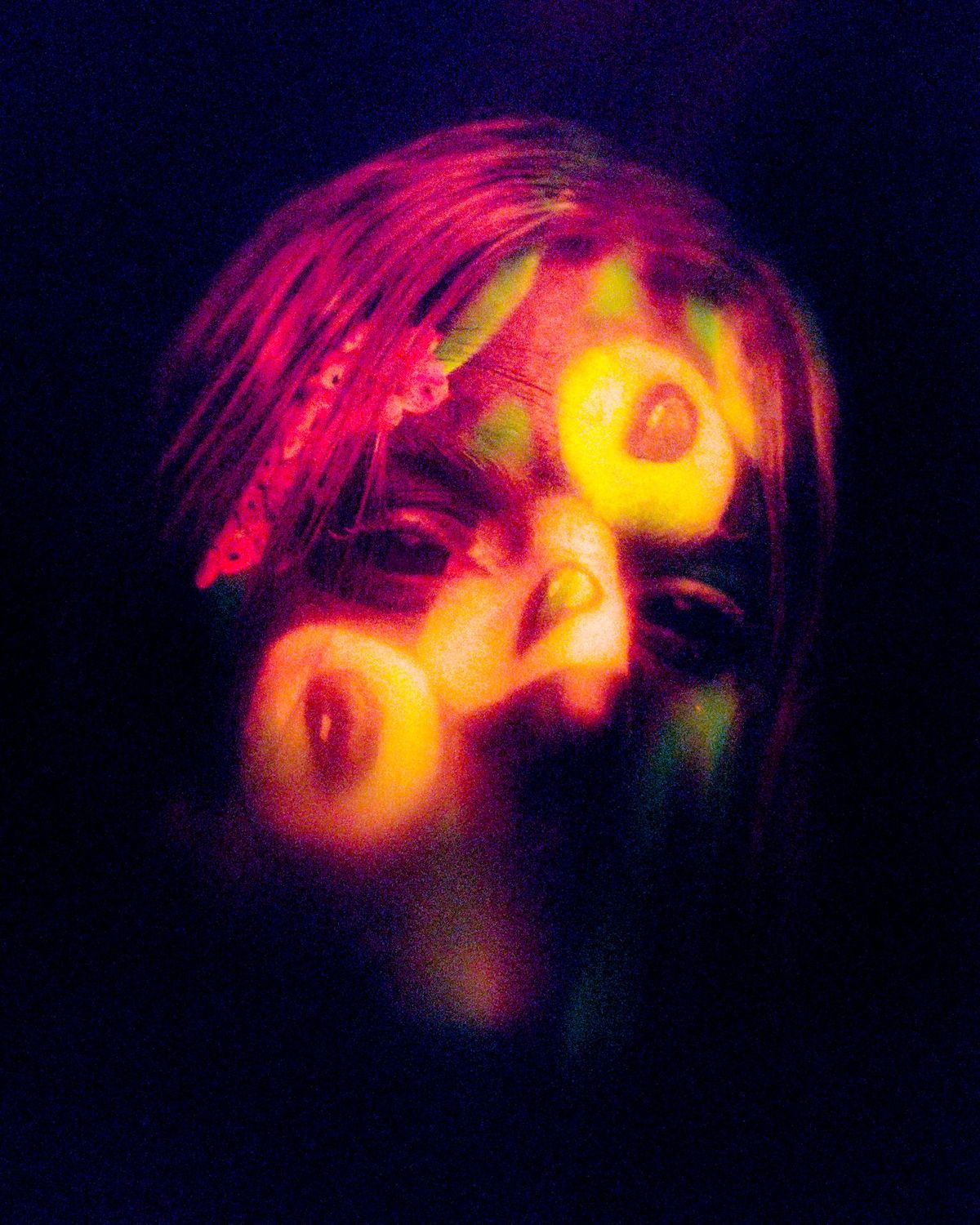 With Antifate, Ziúr invites us into her own singular universe – a fully-realised world of towering caverns, filled with industrial implosions, cosmic synth ambience, and spectral vocals. Conceptually, the album is inspired by the medieval utopia, Cockaigne, which was a mythological idealistic world, free from hardship, that was imagined by impoverished peasants at the time. Ziúr fully absorbs this fantastical conception, embracing it’s theatrical nature, making Anitfate transporting. Even among the huge crumbling walls of sound (and I mean huge), Ziúr never loses track of the tender and very human feeling at the heart of her music. 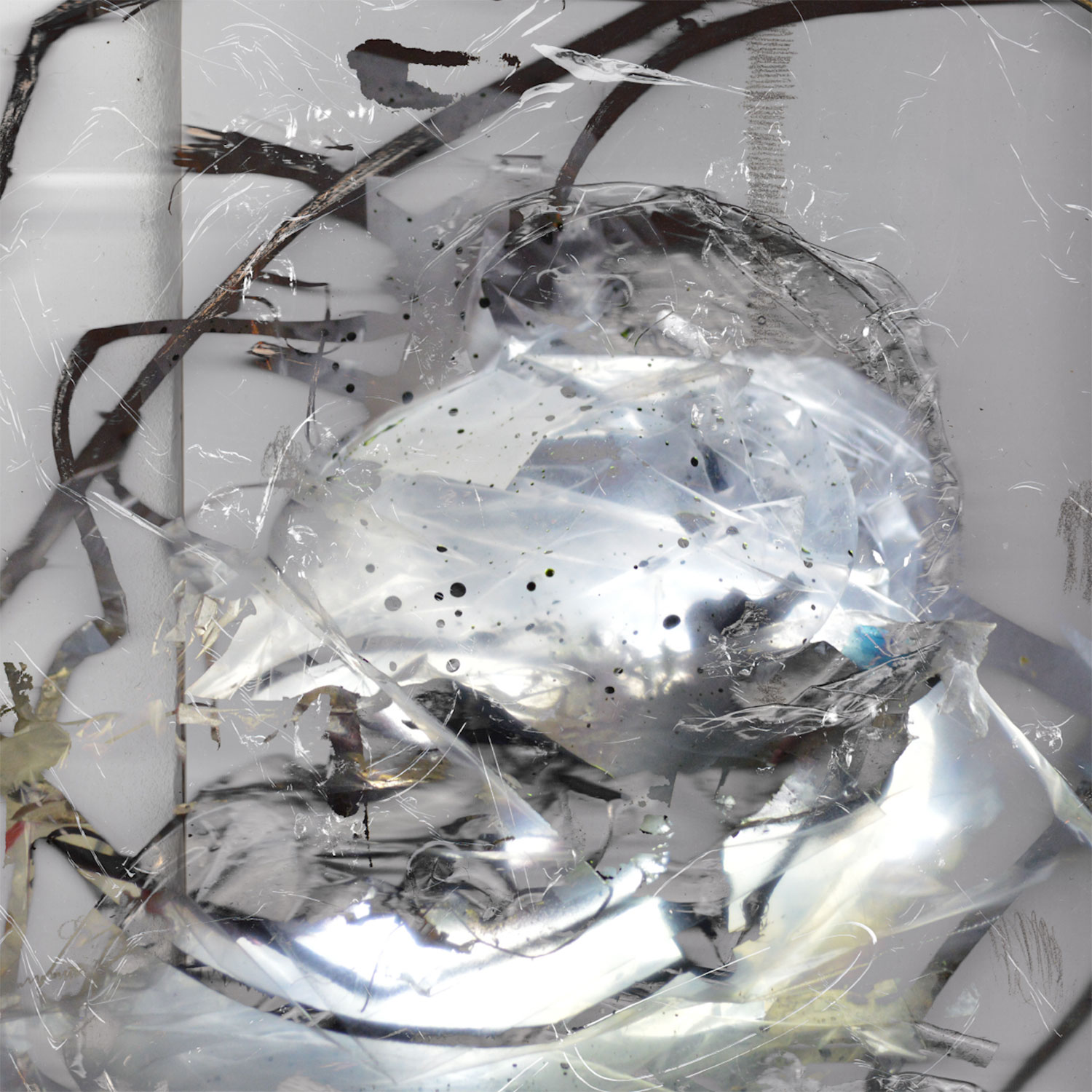 Lockdown getting you down? Stop what you’re doing and go find yourself a little stretch of grass, lie down, and stick on ‘Fallin Into Space’, the newest single from ambient artist, Perila. You’ll be levitating in seconds, leaving your worries resting firmly on the ground. Originally from St. Petersburg, Perila’s minimal drones have received acclaim through her mixes and tapes done for a wide variety of labels, but this single accompanies the announcement of her debut album, How Much Time It Is Between You And Me?, due for release this June. Sitting in the track’s reflective atmosphere feels like crossing the threshold of empty wooden house, lost deep in the woods. 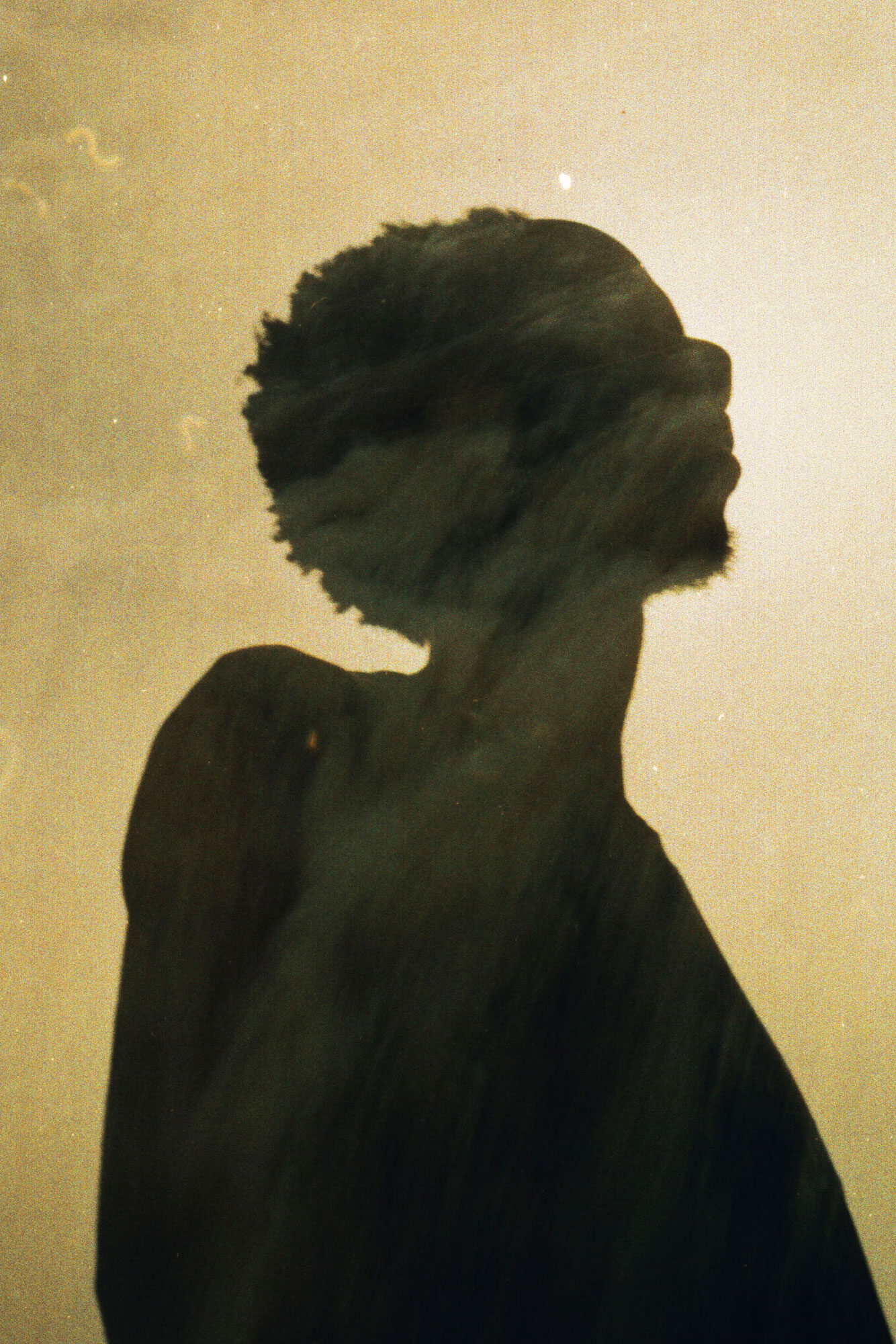 This soothing and exploratory ambient album will leave you adrift in the cosmos. KMRU’S 2020 album ‘peel’ was an instant ambient classic, a stunning collection of nearly motionless drones that slowed down time and switched off gravity. The Kenyan born, Berlin-based artist’s latest album is just as delicate and moving, but features a more focused sound, weaving together glassy synths, gossamer field recordings and sparse brushes of tactile percussion. If ‘Peel’ was a rest at the depths of the ocean, ‘Logue’ sounds like an interstellar voyage between stars. 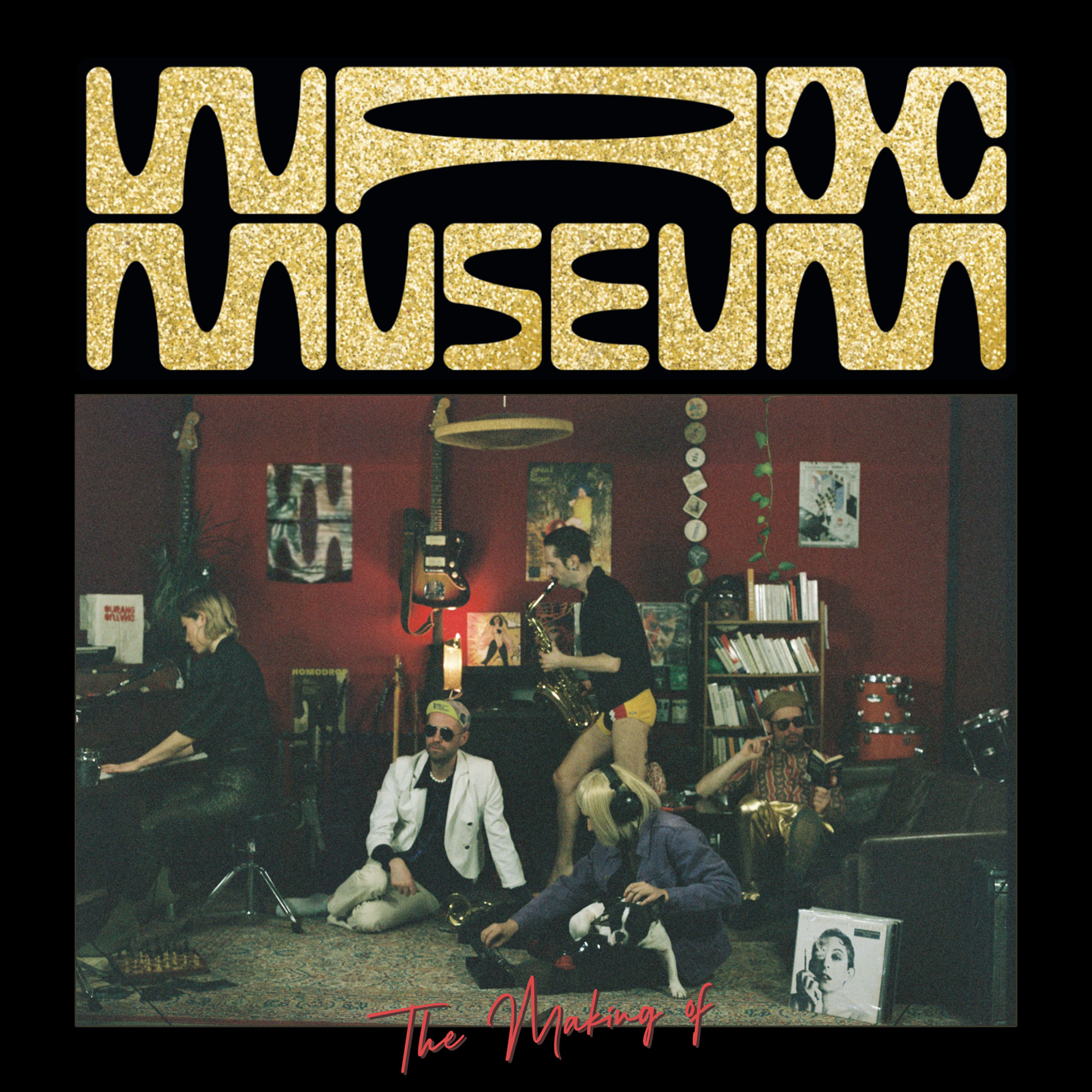 Wax Museum – The Making Of [Independent]

Wax Museum’s new EP brings us a new selection of their timeless sound, five slices of disco punk with a dash of good sleaze. Six members strong, the band sound fully realized, each song packed full of detail and passion, and most importantly, fun. The ideal soundtrack to a trip across the city on a later summer’s evening, the EP’s joyful atmosphere and lighthearted nature doesn’t obscure their skilled musicianship and classic songwriting. You could easily mistake Wax Museum as Paradise Garage residents and peers of Tom Tom Club –  if that sounds like your kinda thing, then this EP could be your sound of the summer.

Elninodiablo has been DJing and producing since the mid-90s, and in recent years has settled into his own genre-blurring lane. Dreamweaving follows the Shadowplay EP released in January. While those earlier tracks delved into the darker reaches of electronic music, these three new tracks dabble in a soft, pastel downtempo sound, brimming with a utopian sheen. The first two tracks of Dreamweaving bring the listener into  a meditative headspace, built off of the interplay between percolating rhythms and alluring textures. Next, Elninodiable slows down the pace and delivers a languid, psychedelic journey with the 14-minute-long ‘Dithering Heights’, which sounds like the soundtrack for a slow orbit around a strange planet.