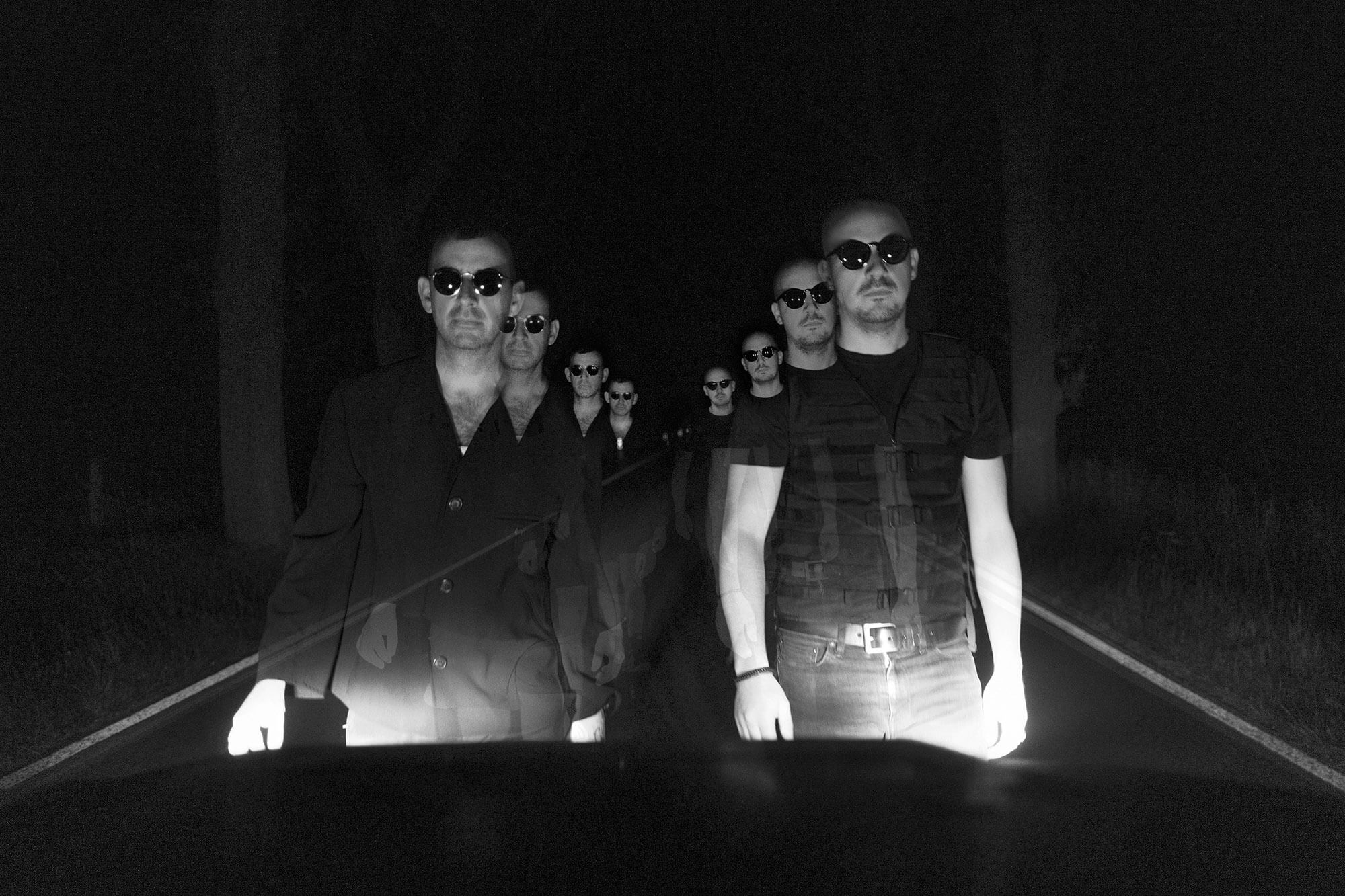 For some of us, keeping up with new releases can feel like a nightmare. Thanks to a 24-hour cycle of new information, constant global interconnectivity, and the fact that we all keep entire miniature studios in our pockets, there is a ridiculous amount of new music to listen to.

But in reality, more is better, and no matter how much you do or don’t follow the influx of new sounds, there’s a huge amount of great new releases we’ve sifted through for you. In short, you really need to listen to everything on this list. 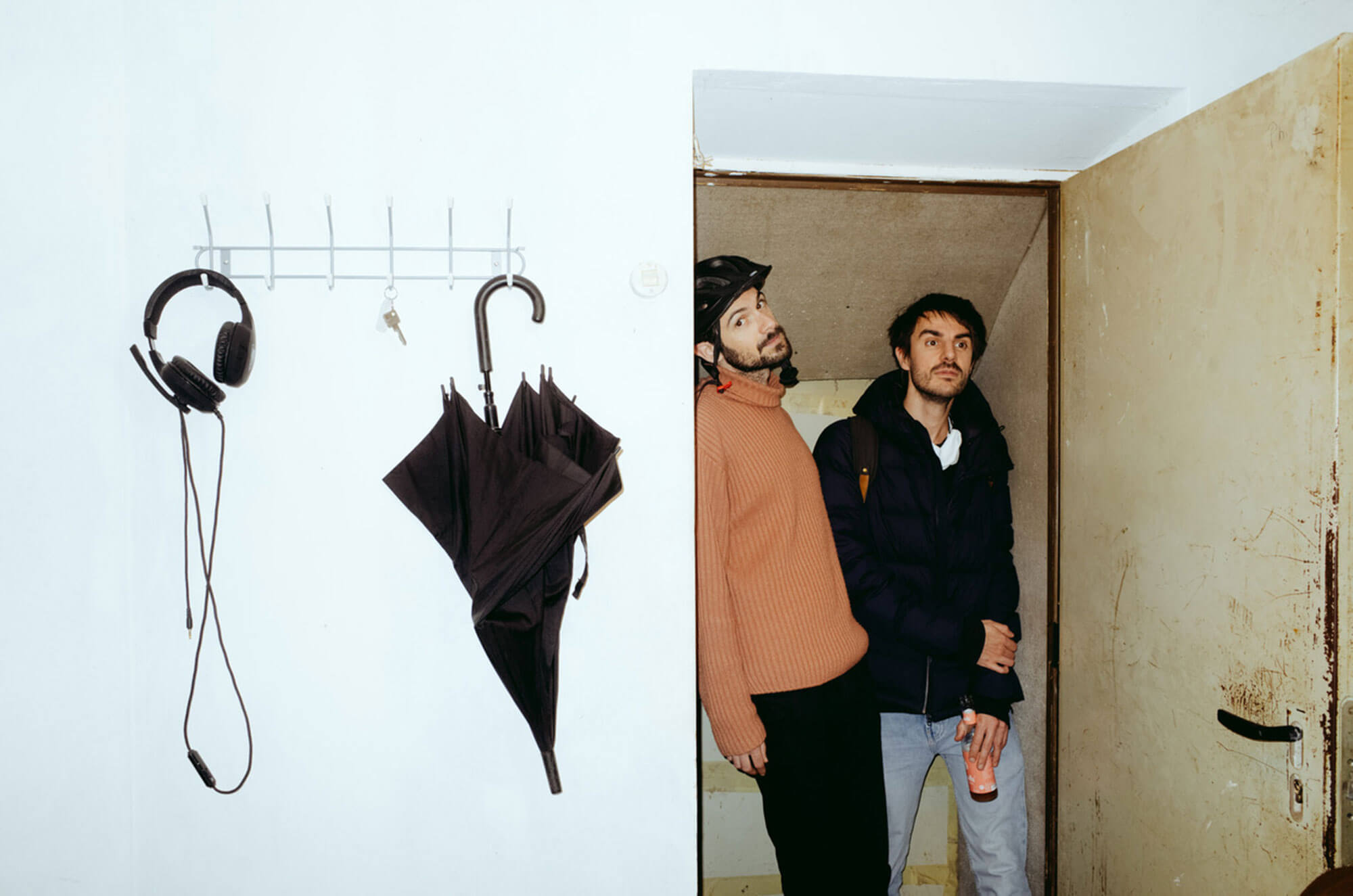 There’s a particular excitement in the launch of a new project – of hearing a fresh, creative spark in a new collaboration and wondering where it may go next. This feeling is front and center in ‘Indistinct Chatter’, the inaugural single of a newly formed duo, Soft Double. A gauzy slice of dream pop, the single floats lightly in the breeze, with tightly-wound percussion driving lilting, reverb drenched guitar. Lyrically, the song creates a collage out of everyday chit-chat and small talk, finding magic in the mundane as short bursts of human interaction drift by. We can’t wait to see what these two have in store next. 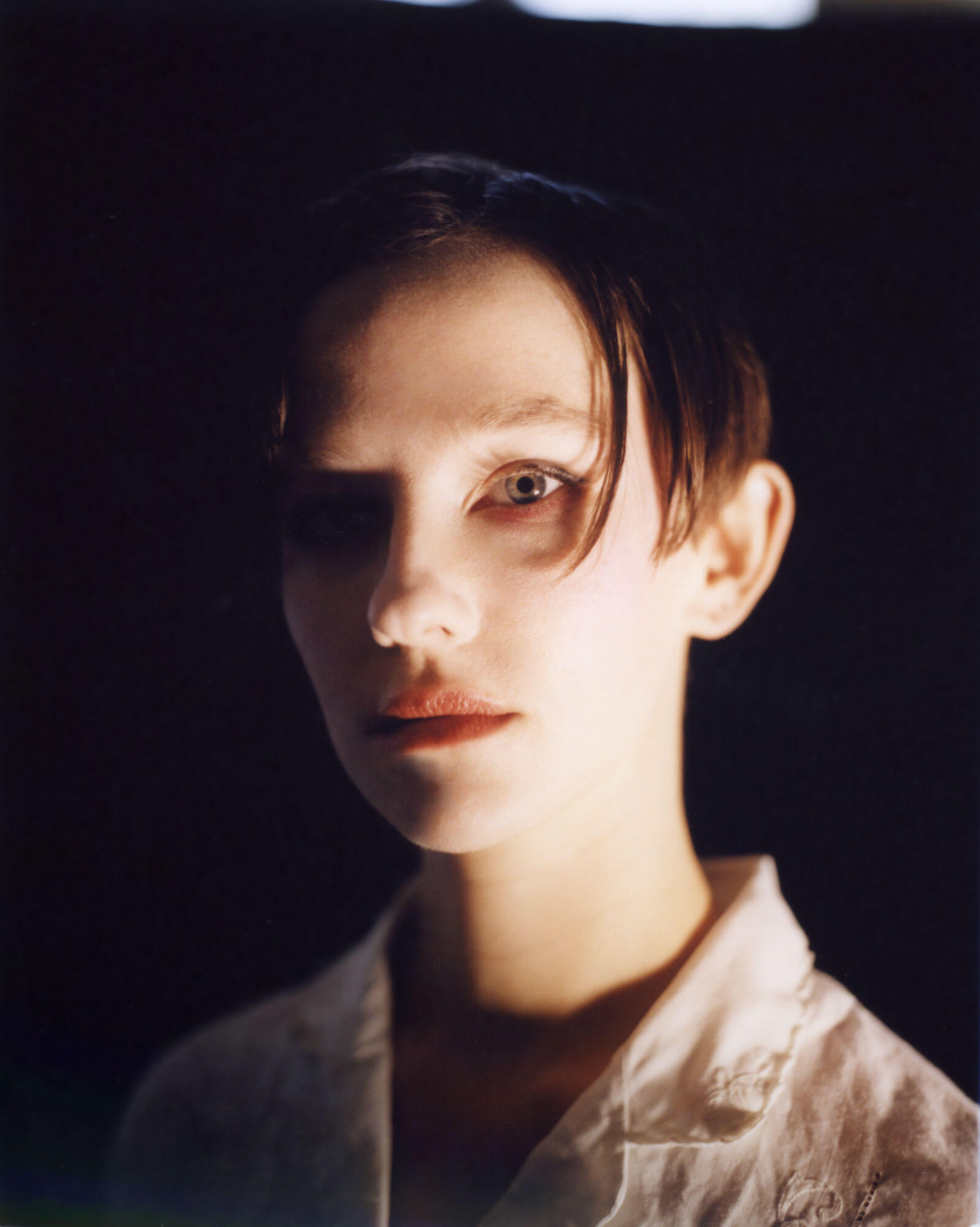 Caterina Barbieri’s 2019 album ‘Ecstatic Computation’ featured the Italian composer joining a growing cohort of forward-thinking artists, searching for humanity in the algorithm. She delved deep into a synthesised world of complex patterns and processes to create hallucinatory and exhilarating music. With ‘Fantas’, Barbieri has gathered a diverse group of friends and collaborators to contribute their own versions of the album’s stunning opening track – a soaring epic, featuring mile-high appergiations, forming the basis for a diverse range of electrifying new works. Kali Malone performs the song on her signature pipe organ to haunting effect, Walter Zanetti contributes a spacious and hypnotic version for electric guitar, and Jay Mitta’s astonishing reconstruction places the song in the style of Tanzania’s dizzyingly fast Singeli. Each and every contribution take’s Barbieri’s magical work to a new world. 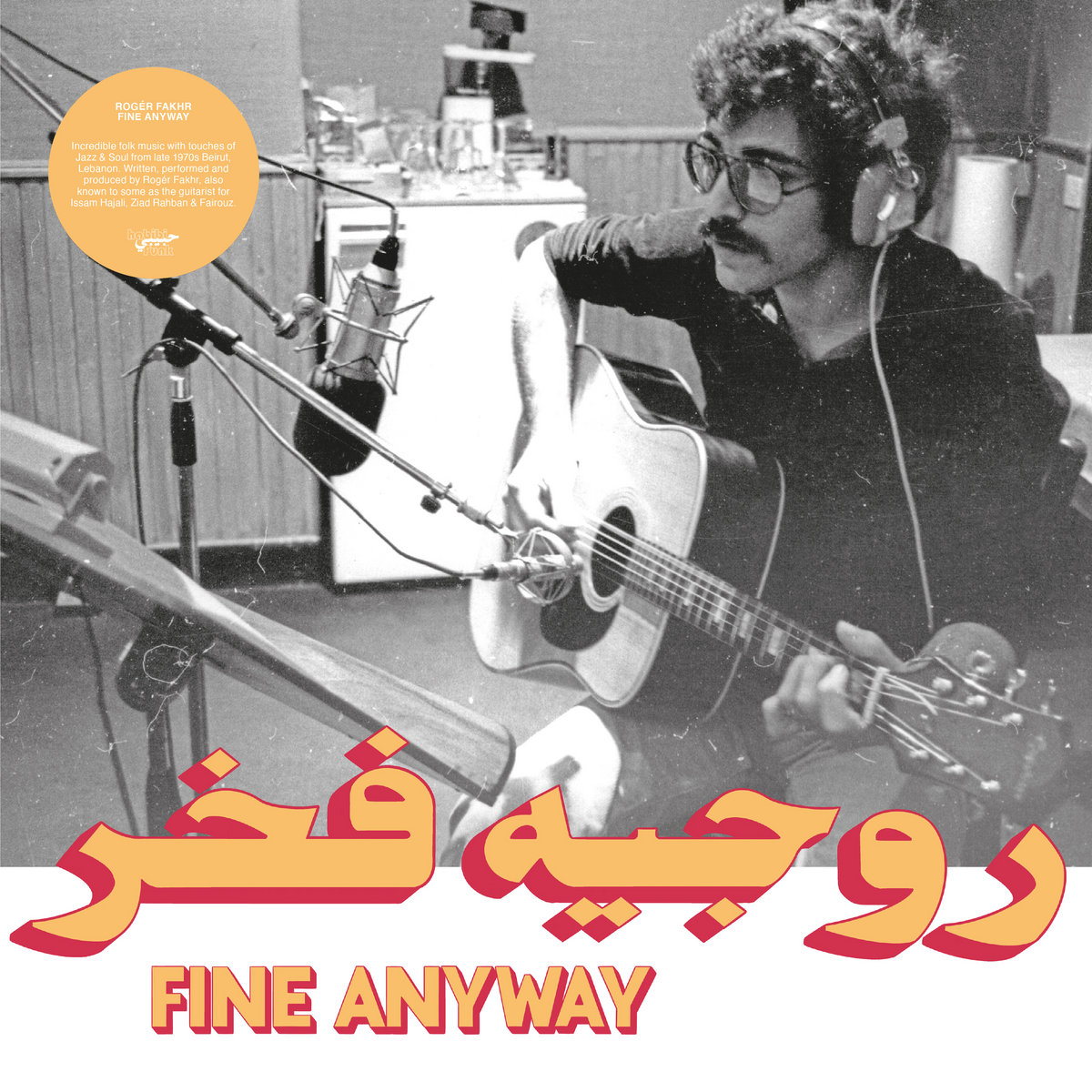 Habibi Funk is the label known for their carefully selected and lovingly crafted reissues of overlooked and underrated records from Arabic speaking countries in the 70s and 80s. They have just returned with their 16th release. Although renowned among fellow Lebanese musicians of the 70s, Rogér Fakhr’s stirring songwriting has otherwise remained relatively unheard until now. A picturesque swirl of folk and Fakhr’s gorgeous vocals, this collection of delicate guitar and soothing harmonies is yet again more proof that some of the best music ever made is still out there, hidden on loose tapes and tucked away in attics and basements, just waiting for the audience it deserves. For fans of Nick Drake and Leonard Cohen, this is an essential listen. 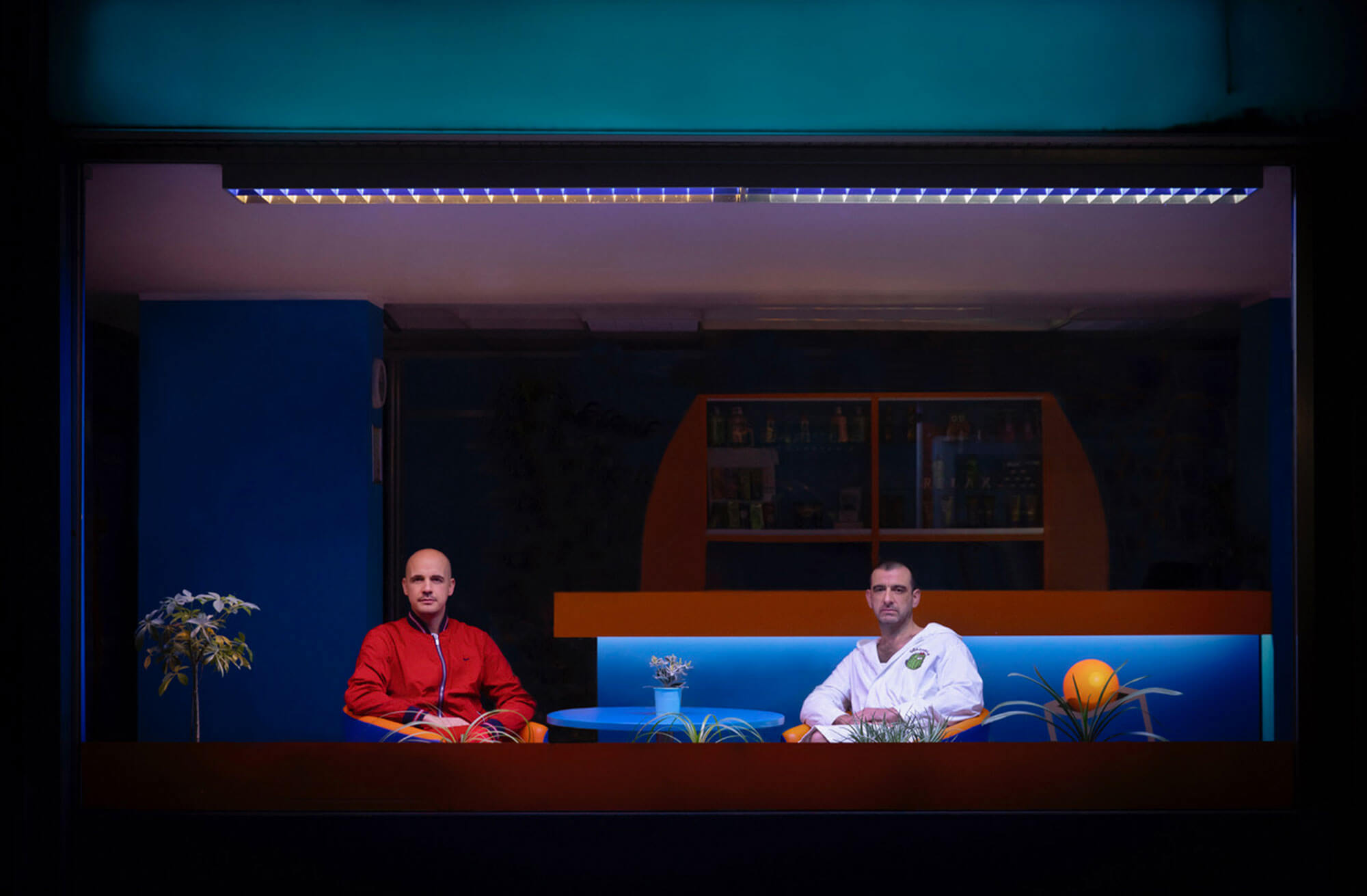 The click of a cassette slotting into place, followed by an explosion of thick, dubby bass – the sounds of Modeselektor’s new mixtape getting off to a running start. A mixtape in the true sense of the word, ‘Extended’ packs 27 short tracks into an hour-long runtime, leaping through sounds and genres with a playful ferocity. It’s not often that artists in their third active decade release music that still feels this loose and fun, crammed full of infectious ideas. Once again, the duo expertly toy with intricate sound design while embracing the joy of bottomless bass and sheer volume. 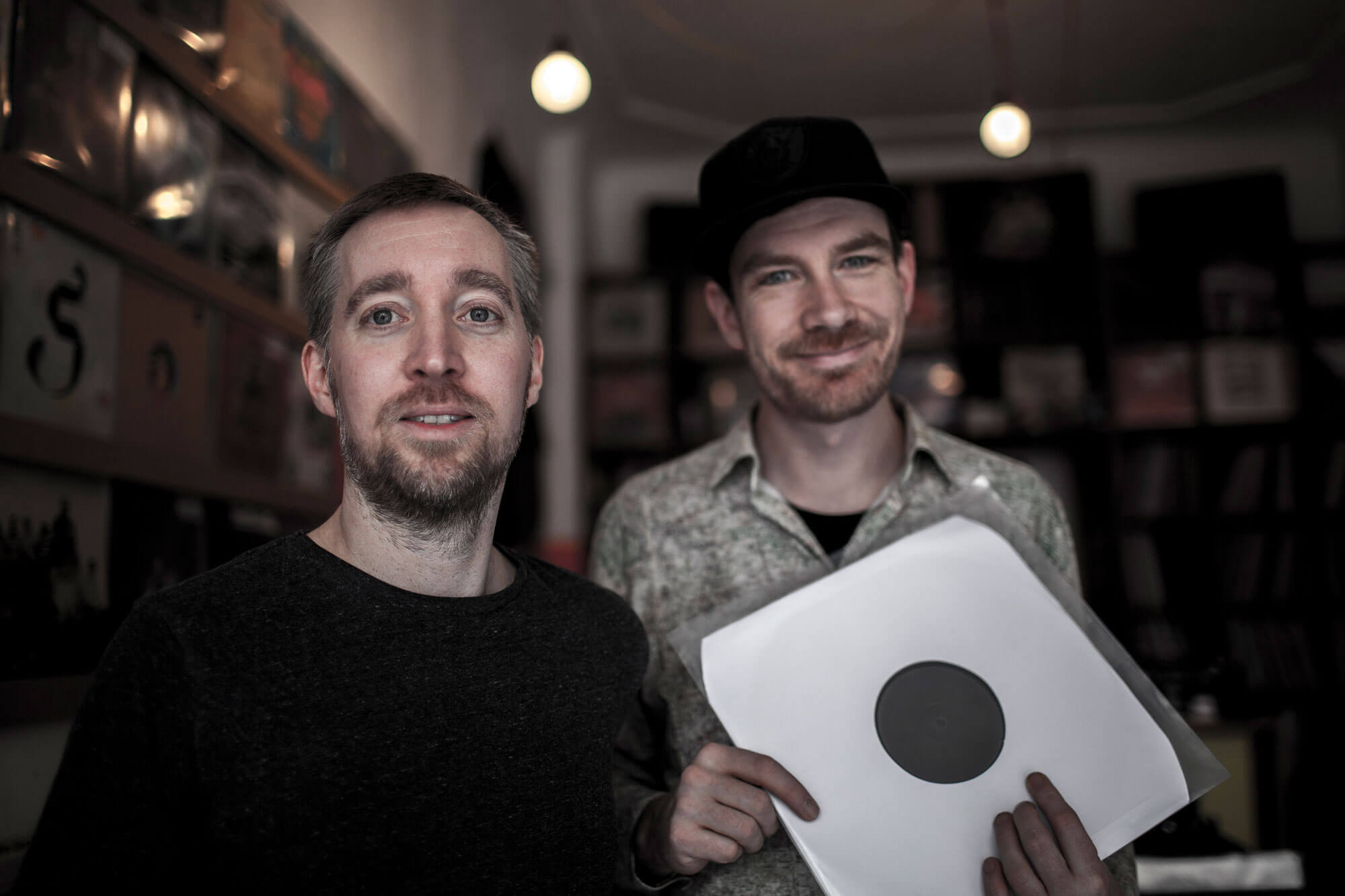 Does the slow return of the sun have you in the mood for something loose, subtle, and gleaming? Session Victim have you covered. For roughly a decade now, the duo have been grooving through releases and DJ sets with a flair for a particular energy, focusing on an understated funk and warm-toned bounce. These new tracks continue down this fruitful road, all three of them loose-limbed and shimmering. ‘Village Youth’, in particular, combines shuffling percussion and harmonious drones to euphoric, sunrise-tinged heights. 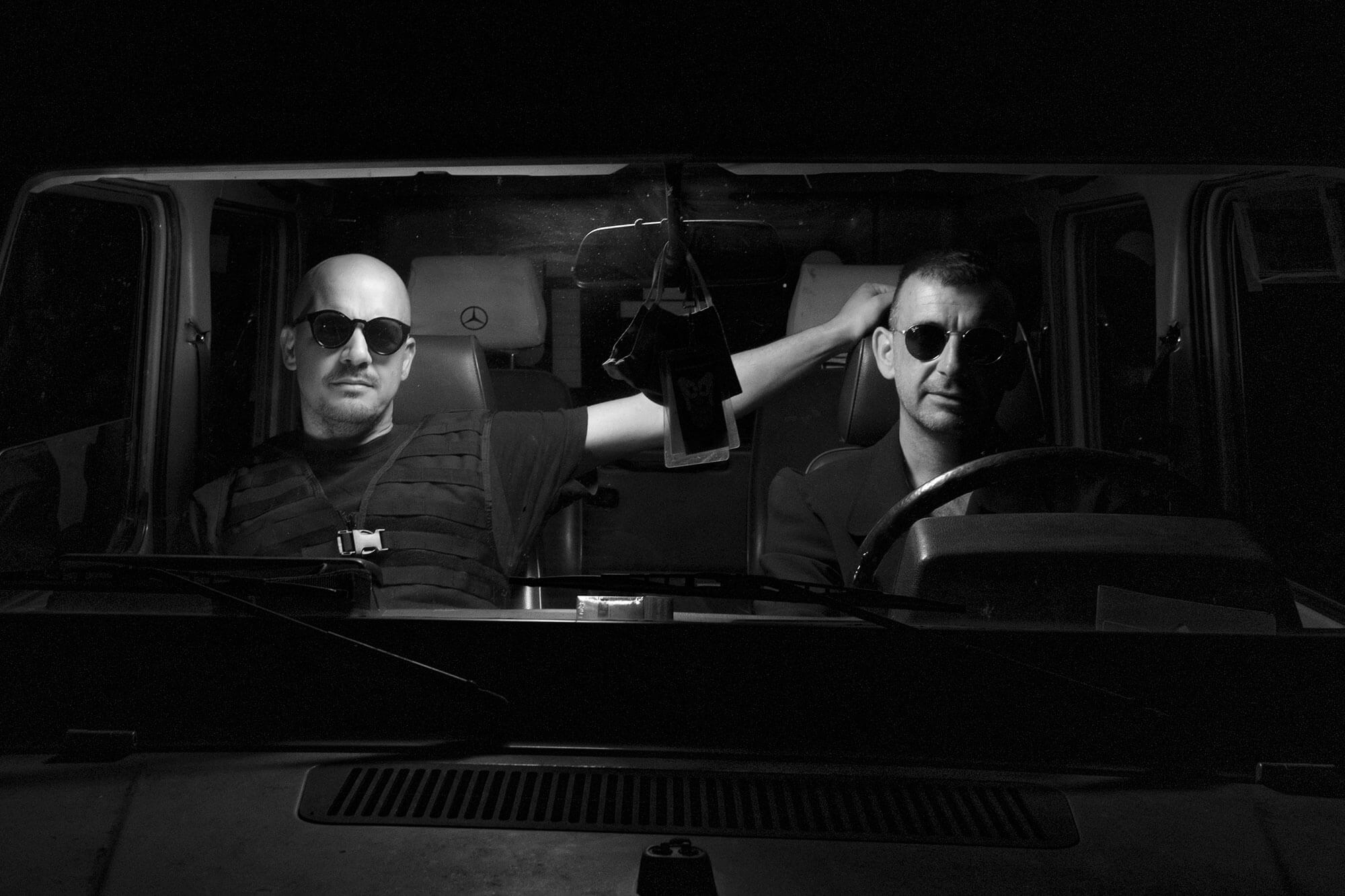