Our latest batch of Berlin favourites, handpicked with love

Welcome to the first Sounds of Berlin of 2021! It’s the start of a brand new year, and although it might seem like we’re in the middle of some unending state of limbo, it’s an inarguable law of the universe that there are still a ton of great tunes coming down the line.

This is a time for looking forwards and considering the future – we might all be stuck inside doing our best Groundhog Day renditions, but the world is still moving ultra-fast and new artists with new sounds are emerging every day. What does 2021 sound like? No idea! The good bit is that we get to find out together. 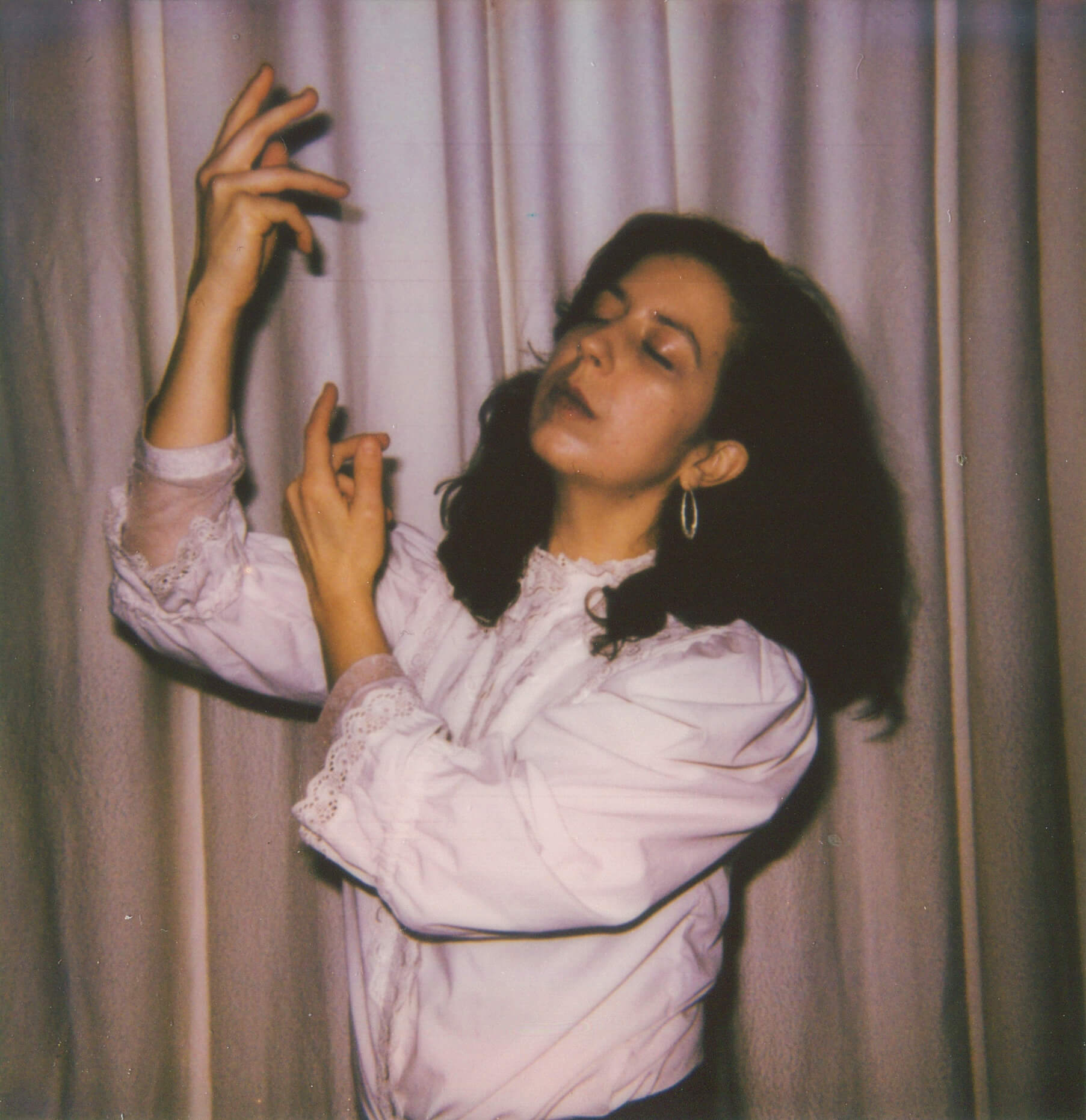 Martha Rose’s first release following her 2020 album ‘Undress & Dive After’ (which sat snugly on our year-end list of faves) is a cover of Shirley and Dolly Collins, quintessential figures of the English folk revival of the 60s. Pastoral folk and medieval melodies were a key ingredient to what made Rose’s 2020 album so enchanting, and doubling down on that influence with this cover has produced  some genuine magic. Martha Rose’s otherworldly vocals and rich organ seem to levitate, finding a celestial home somewhere between Broadcast and Beach House. The track feels timeless, and the longer you listen to it, the harder it is to leave its glow. 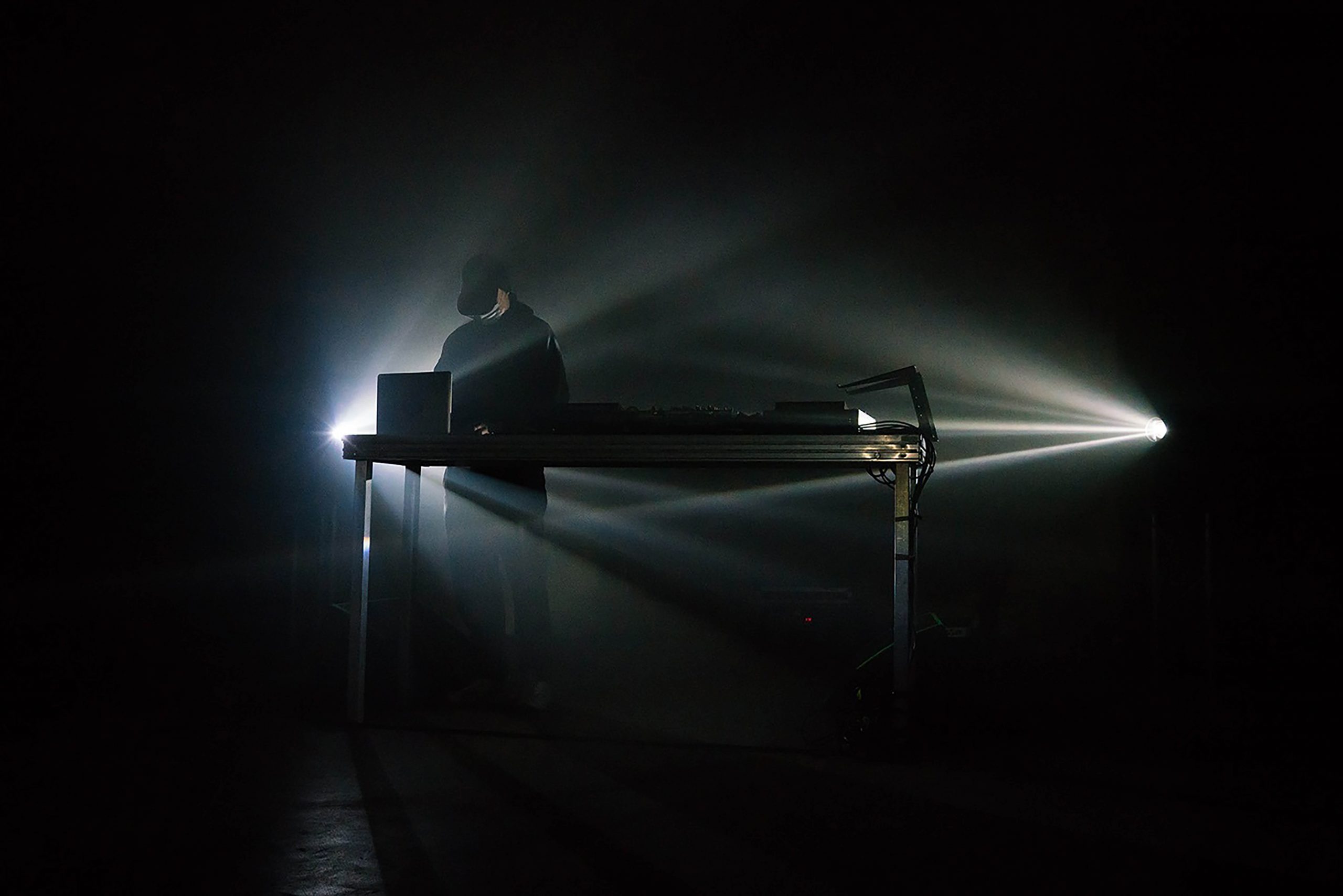 ‘Music for Parents’ does what it says it does on the tin. T M Zeisig began writing the album in response to his parents’ purchase of a vibroacoustic mattress to aid their struggles with sleep, and completed it as a gift for his mother’s birthday (including cover art from his father). Featuring soft, gentle drones and calming vistas, the album is a move away from the ghostly dub of T M Zeisig’s 2020 LP ‘Cloakroom’, and instead makes use of meditative new-age. Quiet warbles of running water and low frequency tones weave together to create a healing and resonant experience. My mattress is definitely not vibroacoustic, but I just slept better thanks to this album. 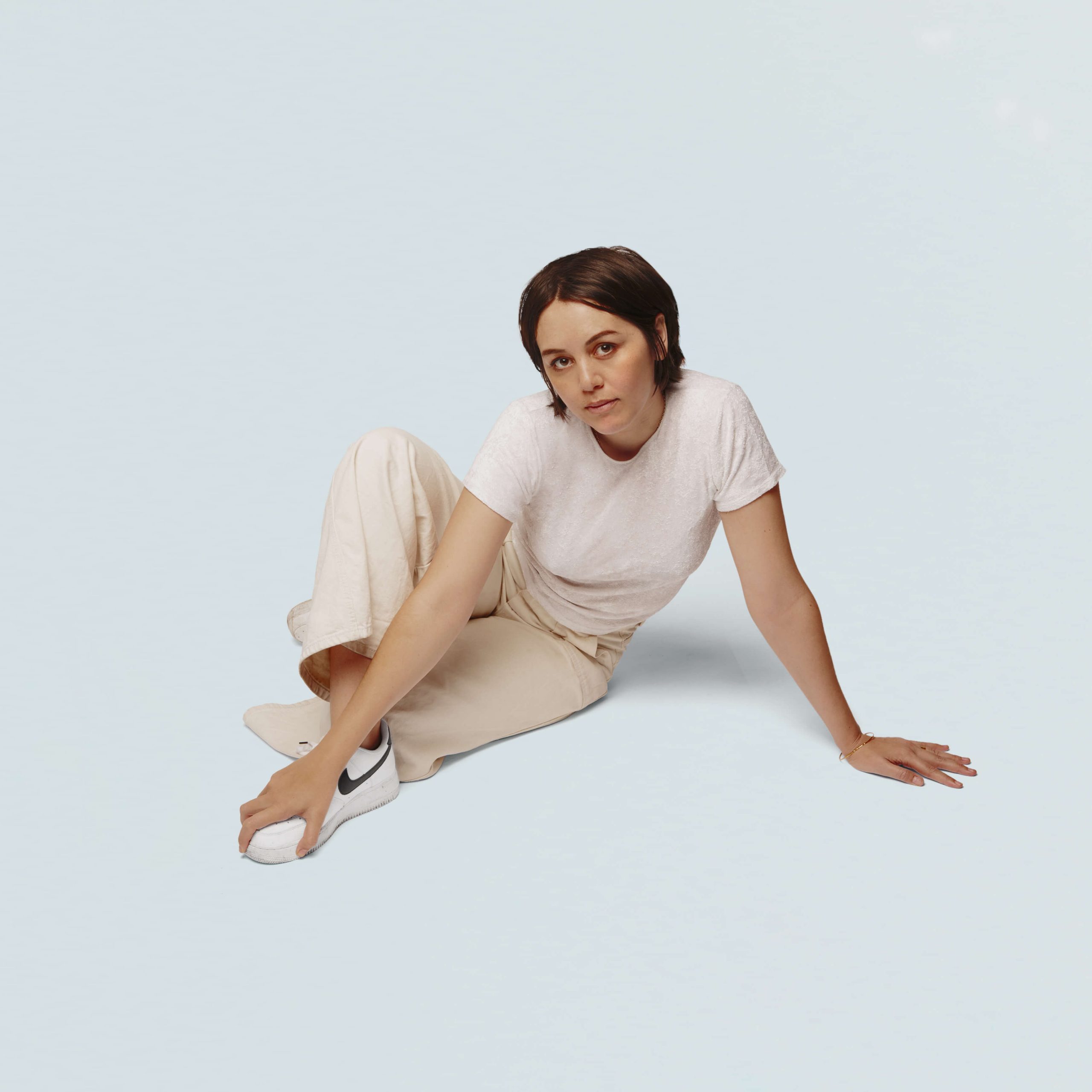 If you are in need of some spirit-raising (and aren’t we all?), Logic100’s new EP is the one for you. Deep, soulful club music with buckets of bounce and wobble, these tunes are applicable anytime, anywhere. Of course, it’s a shame that we aren’t enjoying these tracks together in a big, dark room, but this doesn’t take an inch away from Logic1000’s energy or spirit. No one is better equipped to keep us shuffling into spring than Logic1000 and her fiercely addictive productions.

Ziúr recorded ‘Now Now’ in just 27 hours, deep in the heart of lockdown. It also signals the launch of her new label, which is also named ‘Now Now’. Clearly invested in the present, Ziúr doesn’t waste any time with these six tracks of huge, searing electronics. The EP marks a gloomy shift compared to the fractured plastic explosions of her 2019 album ‘ATO’, as towering landscapes of shredded steel warp around commanding vocals. Ziúr sounds completely home inside this dense, foreboding atmosphere, and she deploys slow and heavy rhythms with assured confidence. As a whole, the EP stands as a solitary and singular statement from an artist who’s just getting warmed up. 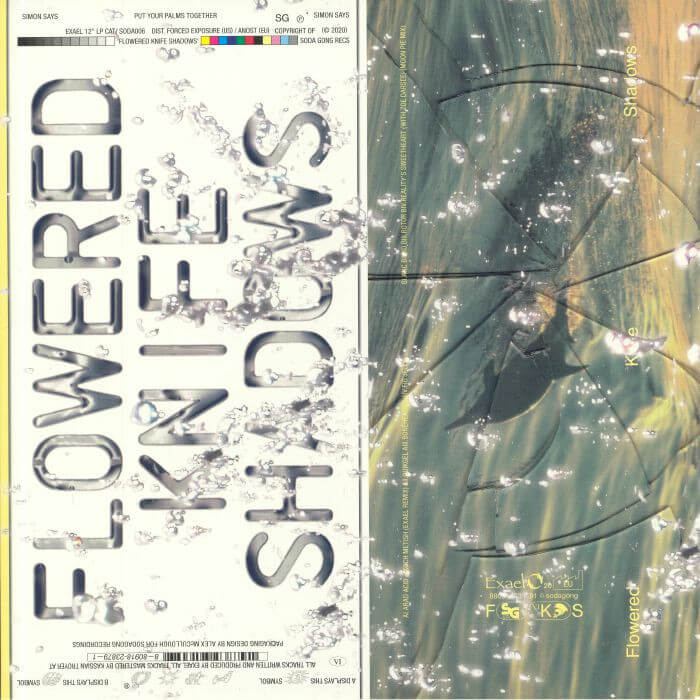 Exael’s third full-length release has landed at the exact right time. Drifting through heavy snow and hostile temperatures, ‘Flowered Knife Shadows’ is the ideal soundtrack for Berlin weather right now. The producer supplies thick rolling clouds of ambient techno alongside a selection of more forceful tracks, all coming together to sound like the dying chugs of forgotten machinery left outside to freeze. Stuttering rhythms and twitching snares run out from underneath spectral melodies as Exael balances their hypnotic ambient side with a sharper edge. Despite its frosty armour, ‘Flowered Knife Shadows’ is full of muted warmth and makes for a romantic companion when it’s just you against the cold.