Feed your hungry ears with new music from the city 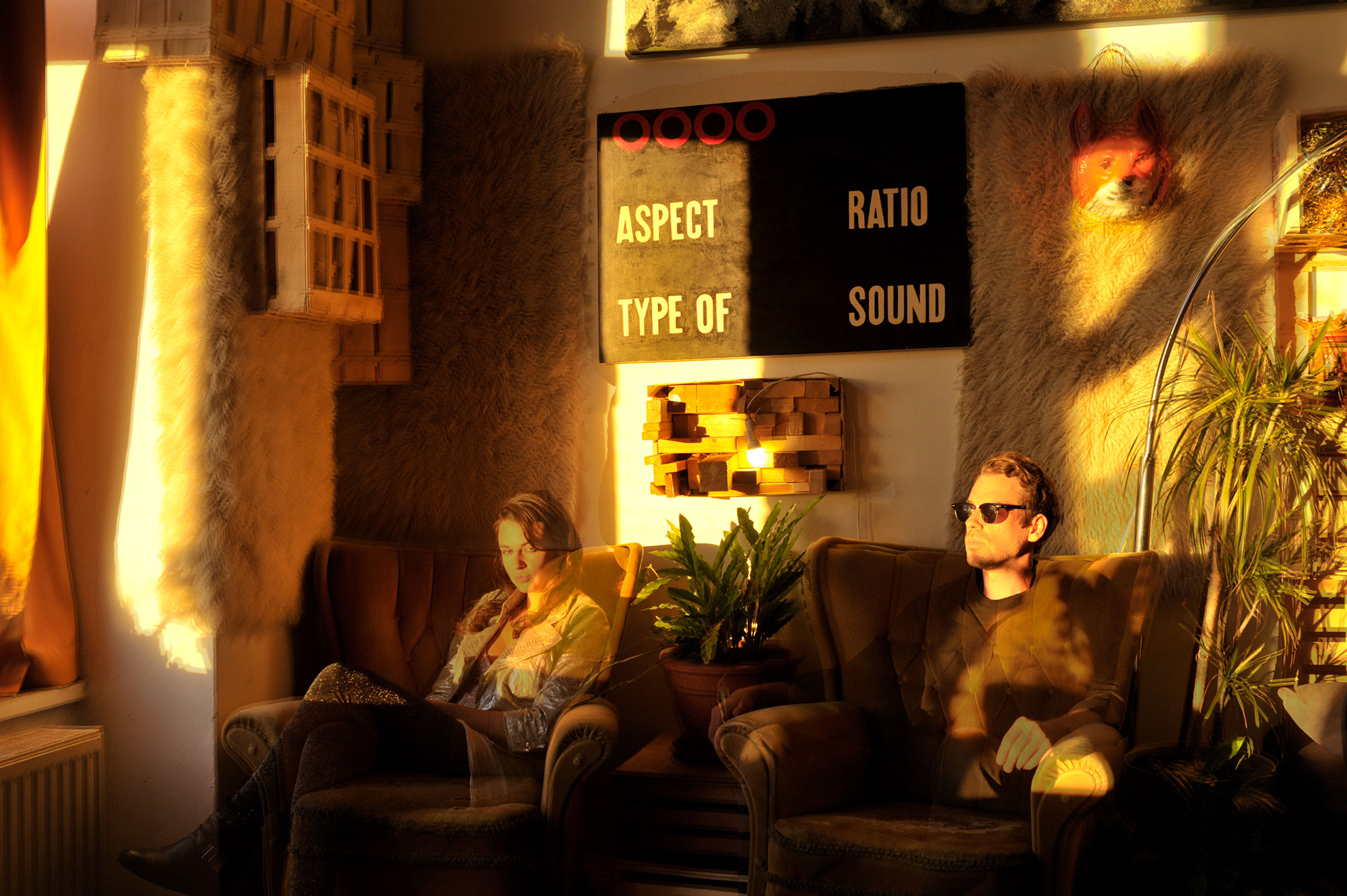 Does anyone else really miss gigs? This is the longest I’ve gone without seeing a live band since 2001 and it’s starting to get to me. While you’re patiently waiting and hoping that venues will be able to open up again soon, here is some new Berlin music to keep you going. 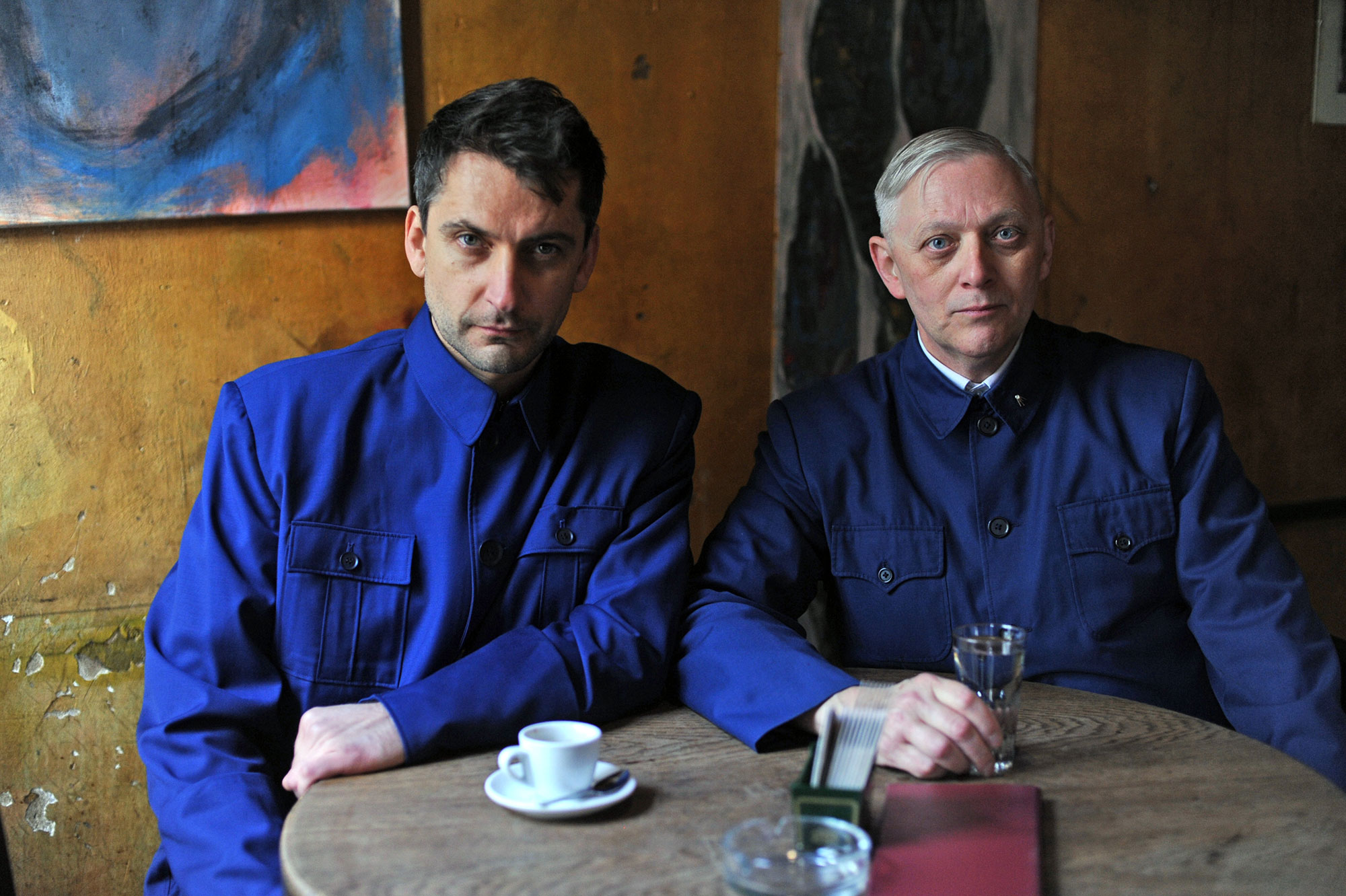 Alanas Chosnau is one of the best known and most played artists from Lithuania. Mark Reeder is a Berlin legend. The two met by chance at a Lithuanian screening of B-Movie (Lust & Sound in West Berlin), the documentary about Mark’s life in the 80s. Alanas wanted to make a record in English and Mark was keen to produce it, and so a creative partnership was born. The result is Children of Nature, an album full of crisp electronica with one foot in the past and a keen eye on the future. If you’re looking for an easy reference point, you can take Depeche Mode. Bonus Fact: Mark DJ’d at the launch of LOLA Issue Seven. 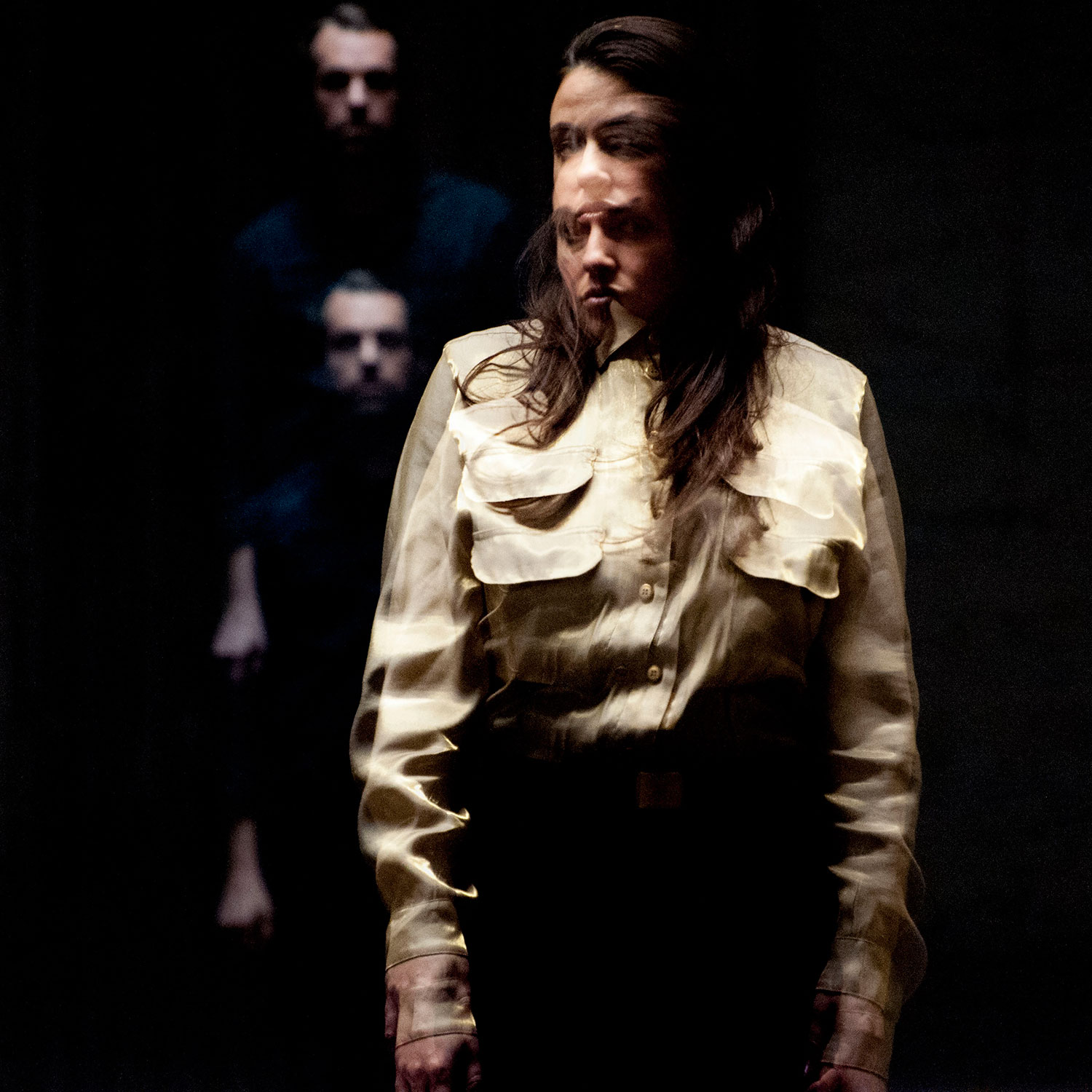 Split between Berlin and NYC, Waking Dreams is the latest collaboration between songwriters Angela Chambers and Jason Letkiewicz. The pair have worked together on previous projects under different names, but this is their most substantial offering to date. Askew is replete with atmospheric drama and an almost psychedelic stomp. There is more than a touch of Fleetwood Mac on display, minus the poppy sheen. It’s a winning combination of style and substance. 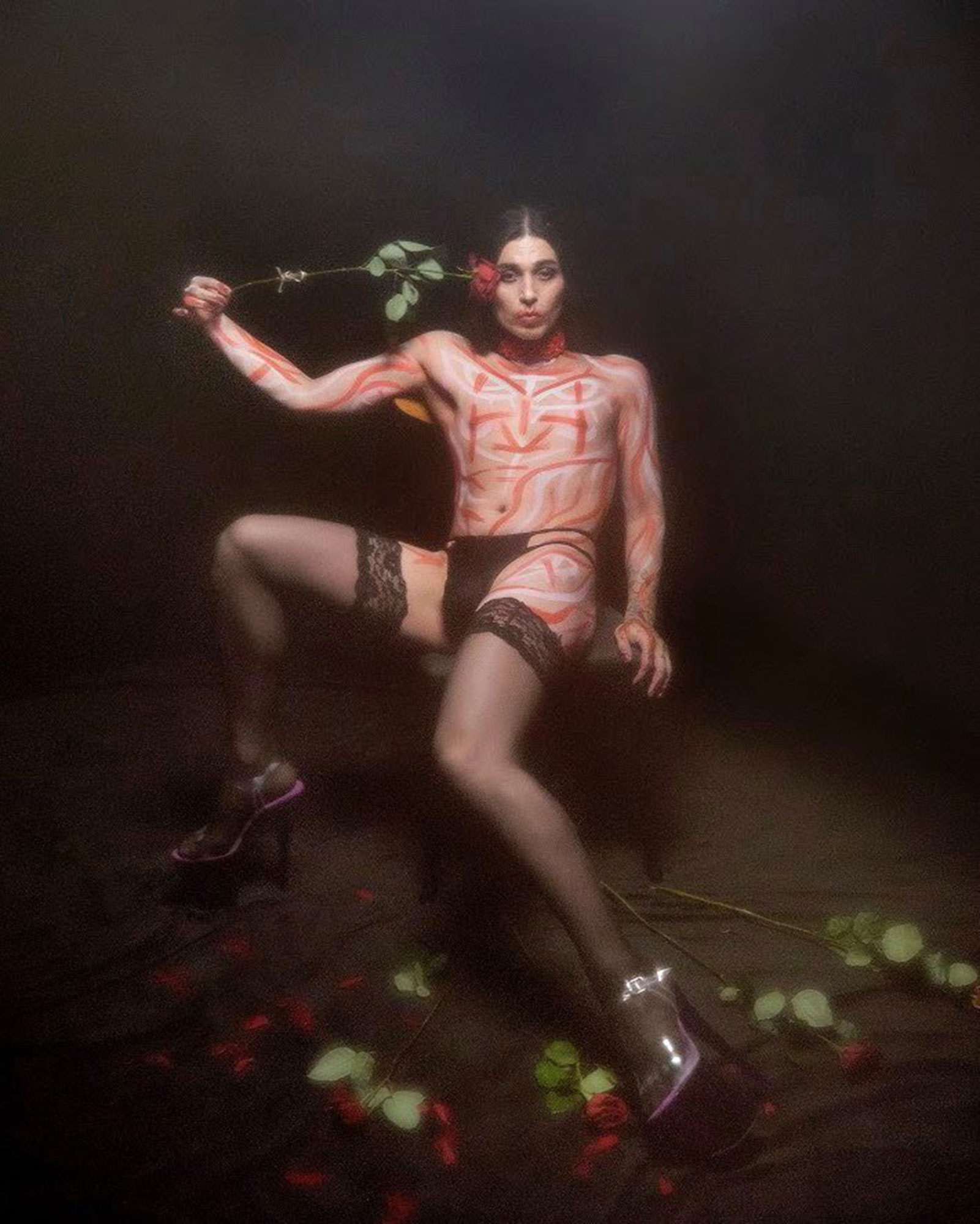 MIKEY.’s Tranceformer ep actually came out in 2019, so it’s not necessarily a ‘recent’ release, but they have just dropped a brand new video for track ‘To Hell & Back’ and it’s the perfect excuse to talk about it again. The EP is a masterclass in towering power ballads. MIKEY’s voice is the sound of strength, soaring high and cutting deep. They are the pop star the world needs right now. The new video is beautiful and the colour scheme is beyond on point. Get MIKEY. in your life. 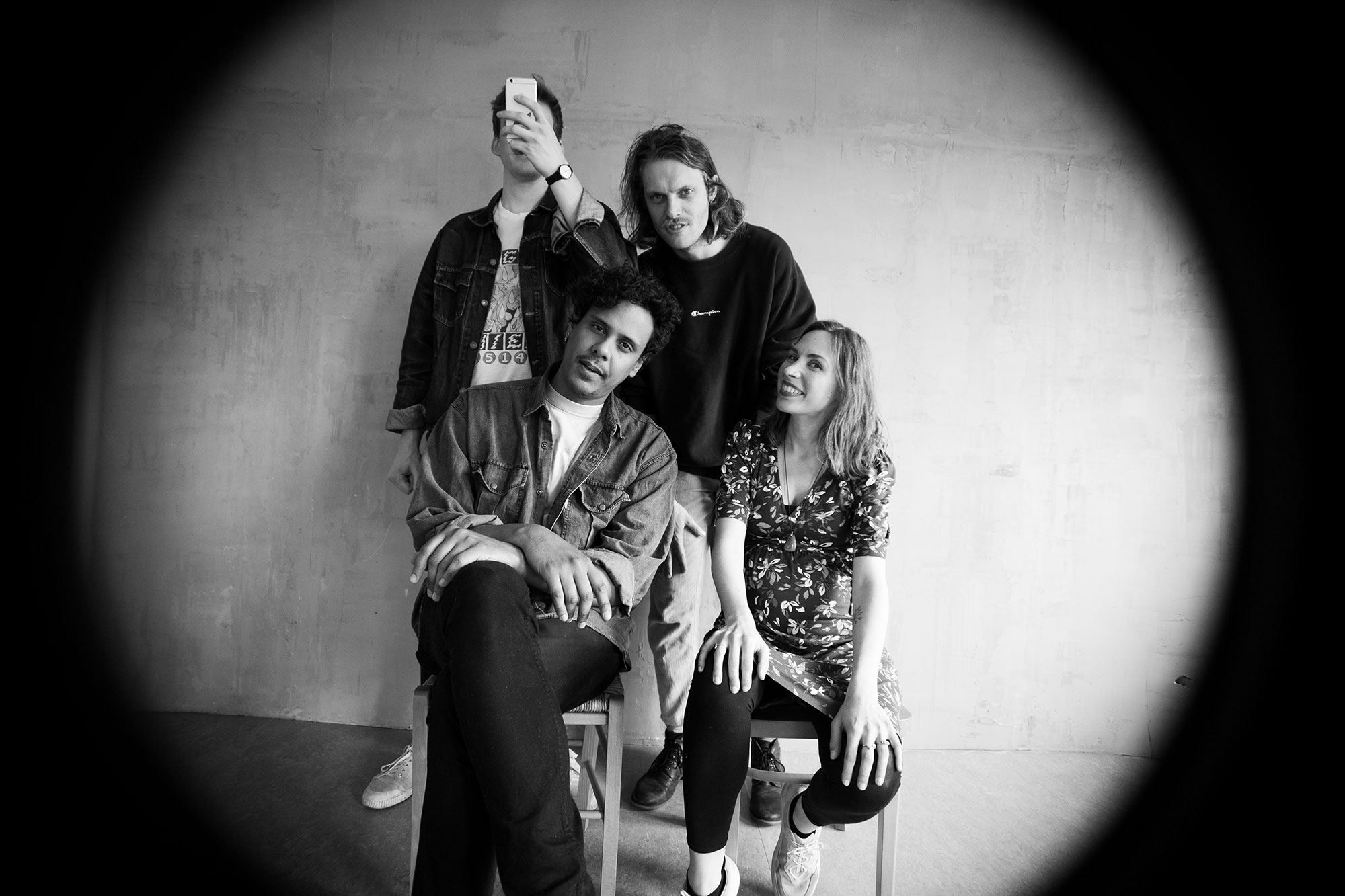 This is the second single that Strand Child have released in June. What a treat! ‘Momentum’ came out near the start of the month, and ‘Fake It’ dropped a mere two weeks later. Both tracks are delicious slices of summery indie pop. Personally, I’ve had ‘Fake It’ on repeat. I’m an absolute sucker for jangly slacker anthems, and there is a part at 2.40 where the beat holds steady and it just GETS ME. They’ve a new EP called Ola being released on June and I for one am very excited for it. 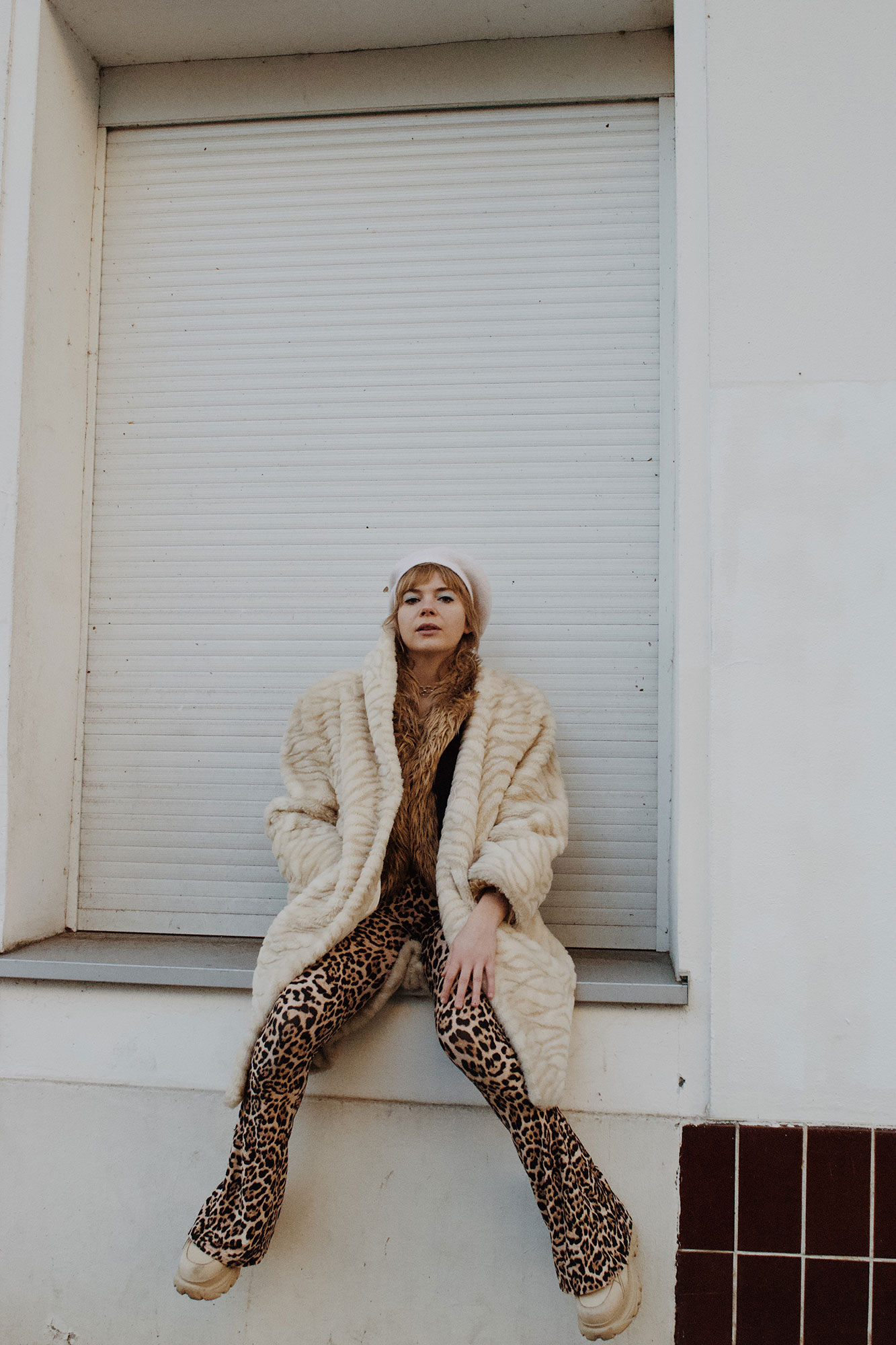 Andreya Casablanca – Talk About It

You know that thing when a band member starts a side project or solo gig and you end up liking it more than their main band? Yeah, that just happened. Don’t get me wrong, I still love Andreya Casablanca’s main band, Gurr, but this single is so my kind thing. I love electropop, especially when it has such a punchy bounce and vibe. The only thing that could make this better is if Andreya slipped a little ‘Funky Town’ into the chorus, as when I hear the ‘Talk About It’ refrain, it’s all I can think about.

To hear these records and more follow LOLA on Spotify.