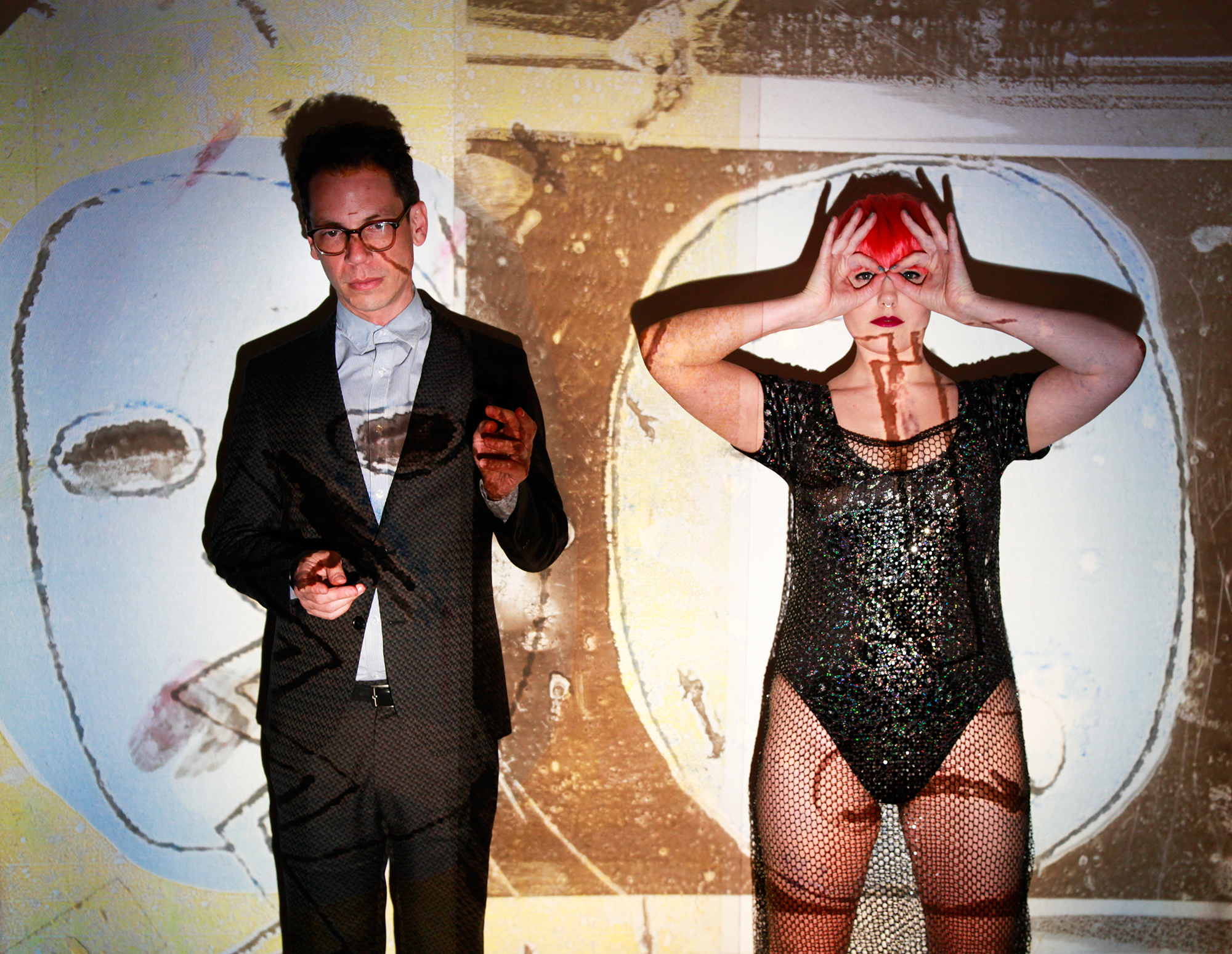 LOLA’s favourite antipodean two-piece are back ,and they’ve brought a new single with them.

We’re big fans of Ducks!. Their first two albums are chock full of delicious electropop nuggets, and seeing them live just gets better every time. Lani Bagley and Craig Schuftan both cut exemplary shapes on stage. Craig takes the role of chief beatmaker, channeling an eccentric scientist vibe into bubbling melodies, while Lani stands front and centre, her vocals and outfits locked in a glitzy battle to outshine each other.

Album number three is reported to be in the offing for early 2019 and if new single ‘Pinprick In’ is any indication their familiar sonic aura is continuing to expand. It sounds unmistakeably Ducks!, but with a touch more polish. We’re not snobbish and we love it when artists can create pop music that is a little bit weird yet authentic.

Listen to the ‘Pinprick In’ below and keep your eyes on ducksmakemusic.com for future album news. 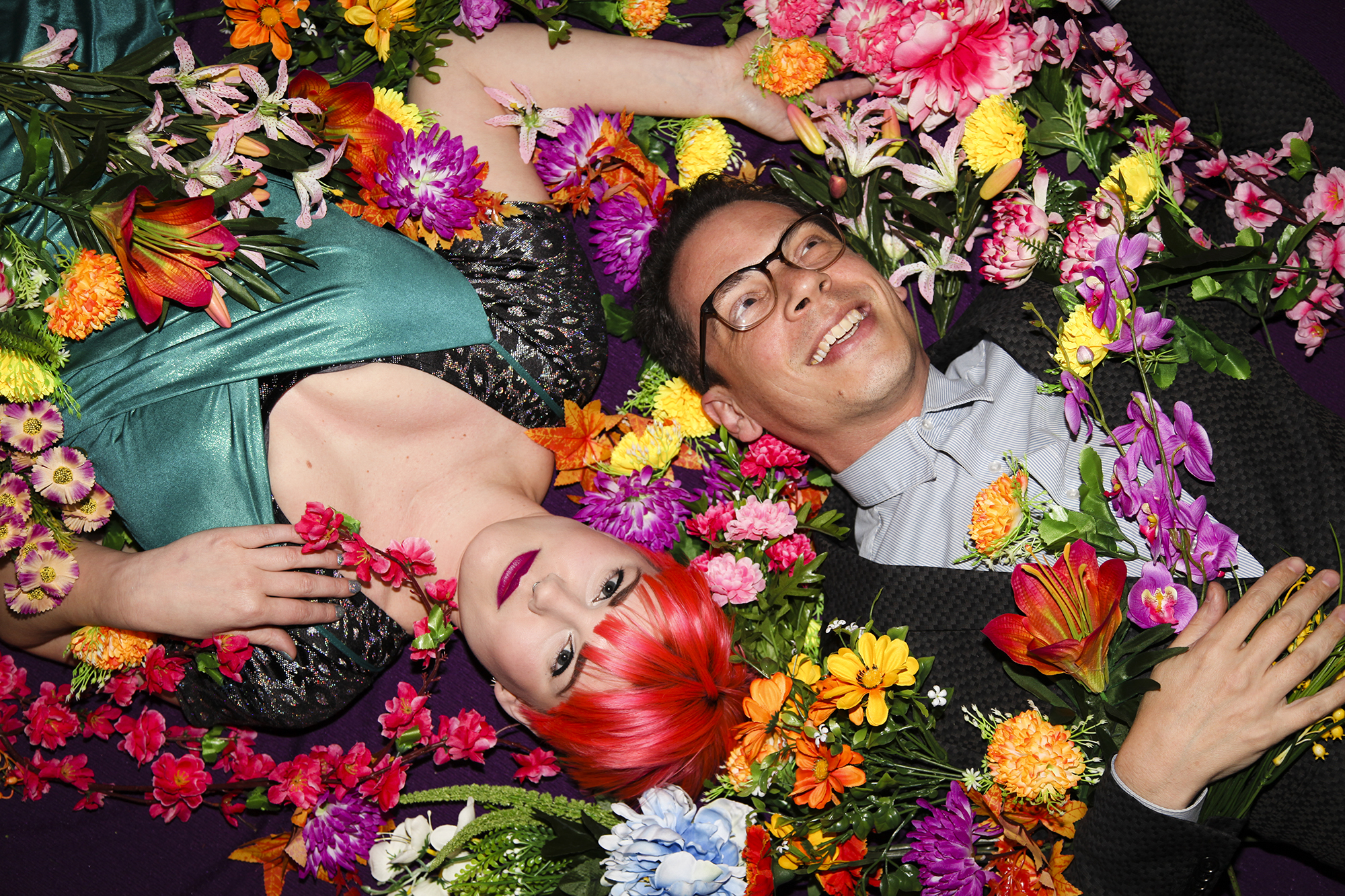