Breaking Through The Silence 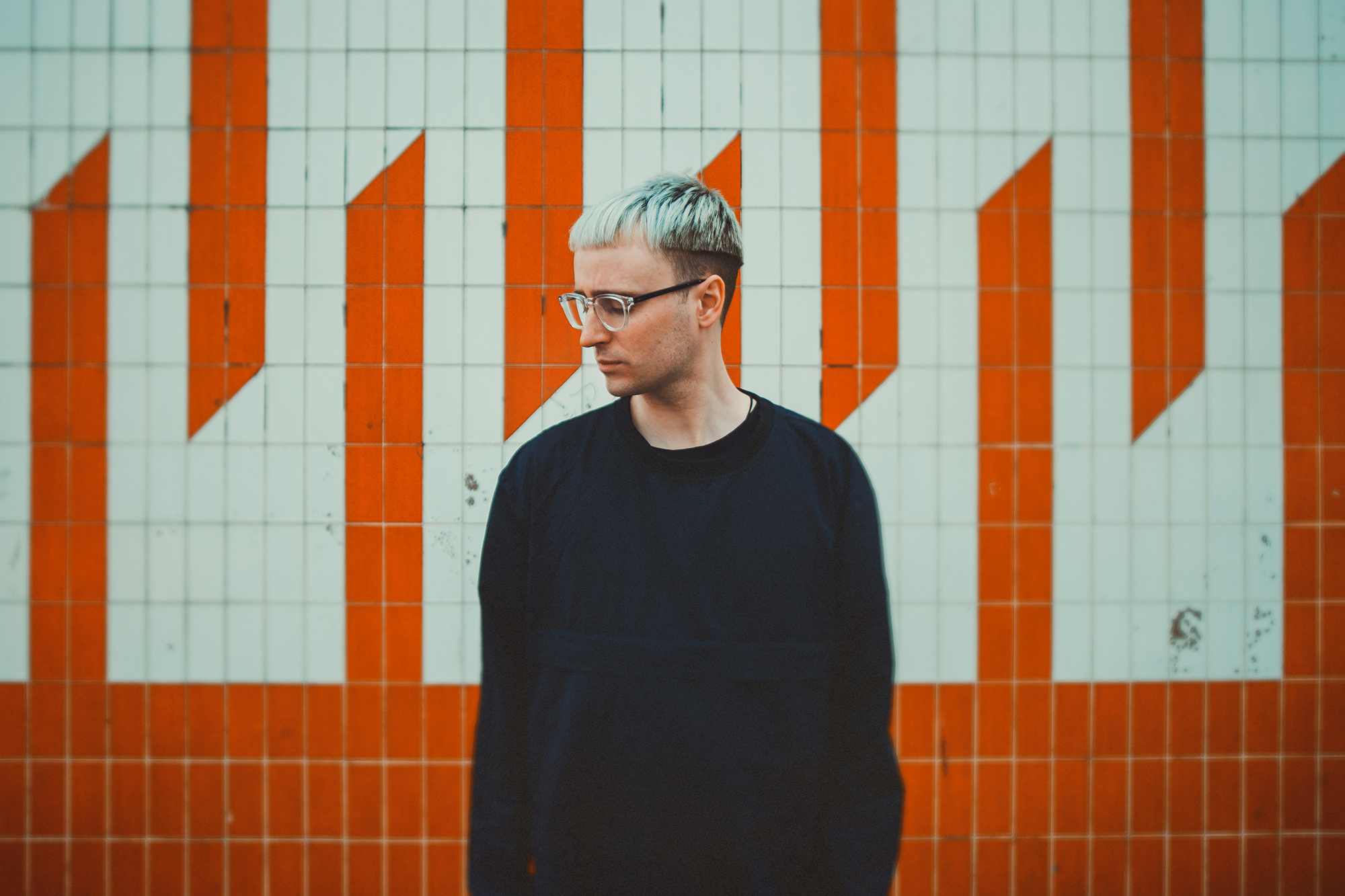 Words By Brian Coney
Photos By Wrapped In Plastic

A native of the historically rich, creatively potent Derry, Ryan Vail occupies a singular place within Irish electronic music. He continues to receive a steady wave of acclaim for his sublime debut album, For Every Silence, a bold and emotionally dense conceptual masterstroke that marries contemporary and classical sounds.

His arrival as a full-time, increasingly regarded musician is nothing if not hard won.  We talk to Ryan about sacrifice, progression and the similarities between Northern Ireland and Berlin.

To soundtrack his interview, Ryan made us an exclusive remix of the Stranger Things theme.

You’re kicking off your forthcoming German tour at Berlin’s Pop-Kultur. Have you played in Berlin before? I was in Germany playing last month at Sacred Ground festival, which was curated by RY X and Frank Weidemann in Trampe outside of Berlin. Although I’ve never played in the city itself I have done the typical tourist trip to Berlin and I absolutely loved every minute of it. The music scene, fashion and people are really inspiring.

Do you feel there’s an audience in Germany to be tapped into that might not be as strong in other European countries? A lot of artists that I either listen to or have played with – such as Nils Frahm – are based in Germany or spend a lot of time playing there. After a couple of visits myself I can see why. It’s full of creatives and has a healthy music scene; gigs are well attended and artists are really well supported. Seven days playing in Germany can reach quite a large number of people. 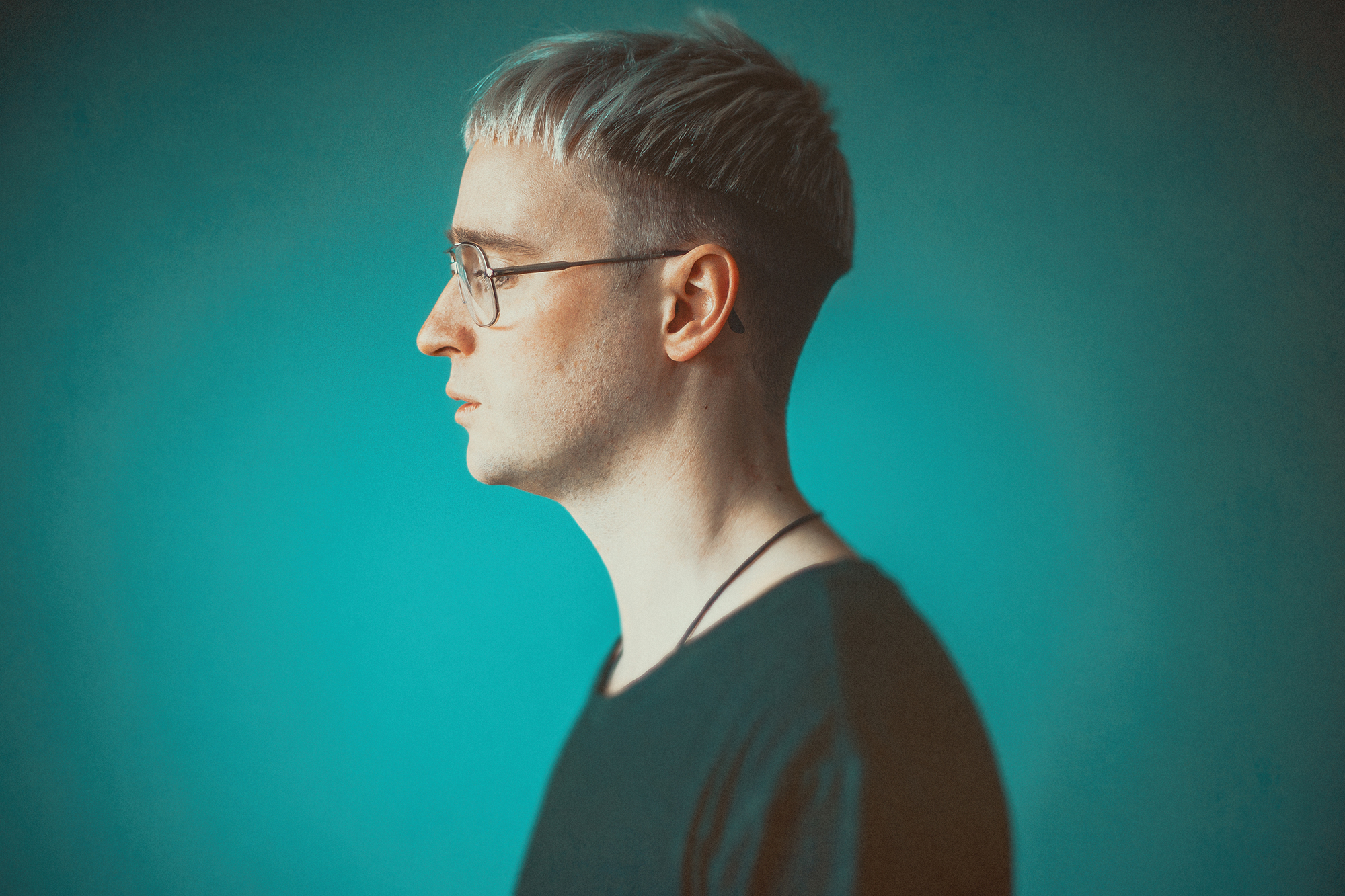 Over the course of your career to date, have you drawn influence or inspiration from Berlin-based musicians, scenes or movements? ÂME and Nils Frahm have really influenced my work, I’ve listened to both for years now. The main things that I always took from Berlin were the live aspect of electronic music, forward thinking ideas, and the fact that you don’t have to write pop songs to have a successful career.

For Every Silence is your breakthrough release and your debut album. How do you feel it has built upon earlier recordings? For Every Silence has been a life-changing experience. I made a very personal record that was self-indulgent and people really connected with it. I have gained so many new followers and friends from it. Everything leading up to the release, from my EPs to the collaborative Sea Legs project with Ciaran Lavery, all showed progression – in my playing, recording, and studio techniques. The album is a representation of music that I am very proud of.

For the uninitiated, can you tell us about the concept underlying the record and how you achieved that vision? The album tells the story of a 90-year-old piano outliving its owner, but it’s told from the piano’s perspective. The songs, poems and dance tracks are about the piano’s connection with its owner. The album covers everything from soundscapes to minimal piano and electronic pieces.

You’ve come a long way since your earlier releases, carving out a sound that doesn’t lack self-assurance. How hard have you had to work to make it happen? It wasn’t easy. A lot of time, self-investment and hard work from my manager. The EPs were basically me testing the water to see what worked and what didn’t. After two successful EPs – Fade and Grow – I started to really feel comfortable doing what I was doing. I wanted to start my album then, at that point. A week later I met Ciaran Lavery at a showcase and ended up making a very important release in Sea Legs with him that took up a year between gigs and studio time. It was great working with him and I learned so much about lyrics and the thought process behind them. When Sea Legs ended I felt ready for the debut.

You recently posted that you’ve finally been able to quit full-time employment. How do you feel that will help the trajectory of promoting For Every Silence further afield? This showed me how well the album has done. I’m married with a child and a mortgage, and I’m not making pop music. I’ve always been lucky to have interest from outside the UK, even as far as New York. So now being full-time I can really grow as an artist. Meeting people, sharing the stage with people and just travelling has such a good impact on writing. 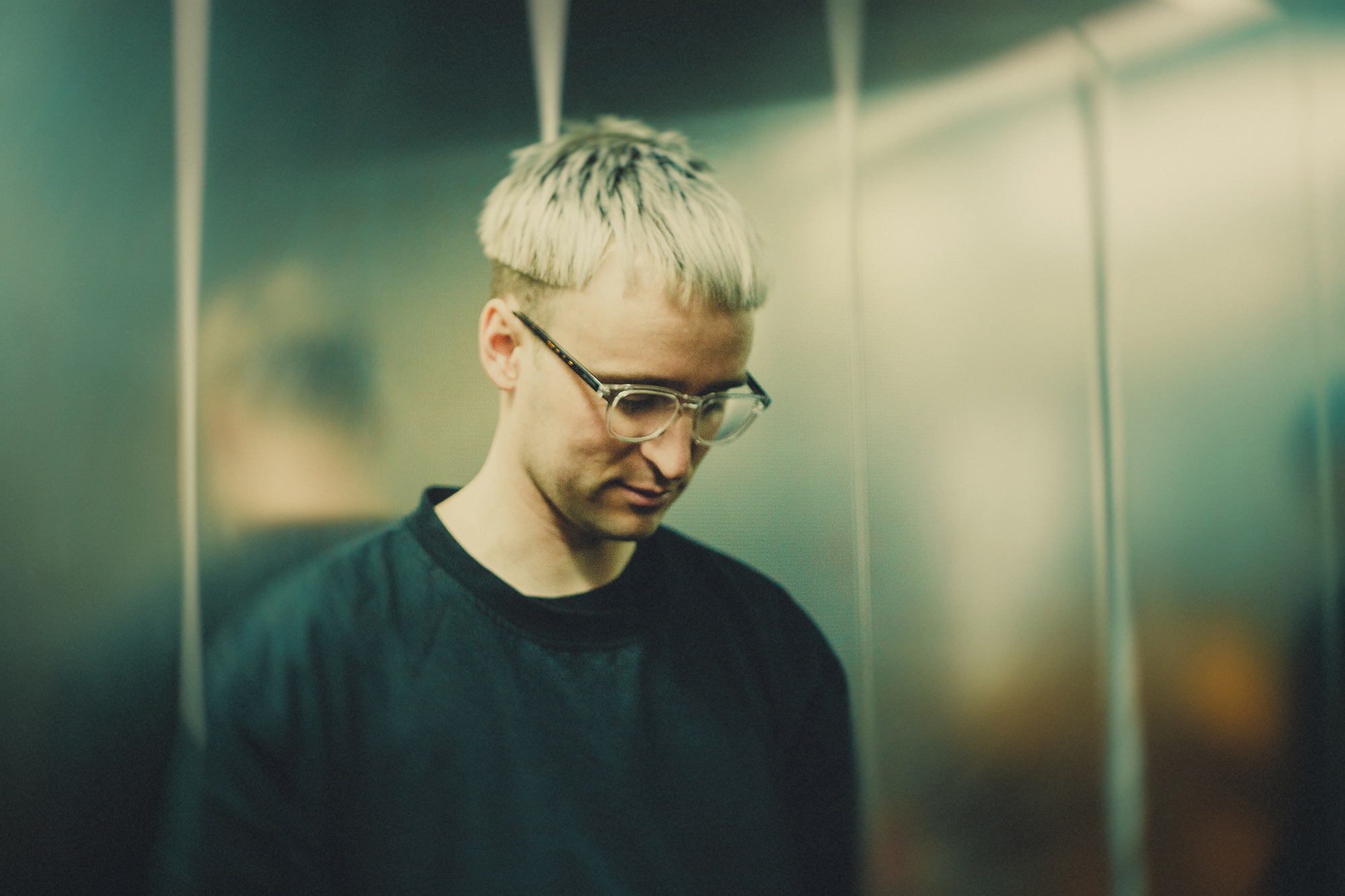 From the perspective of being an active electronic producer, if you were to draw parallels between Northern Ireland and Berlin, what would they be? The people are pretty much the same and scenes are both strong. I think it really boils down to the fact that we are a country that just hasn’t got a lot of money. I hear people saying the support isn’t here. I think it is, it’s just people can’t afford gig tickets with the lack of jobs .

Finally, how are you feeling about the upcoming tour and what are the plans for the rest of the year? I’m very excited about the tour; performing in the cities I’m playing in is a dream come true. The rest of the year will see more music being released and, of course, more touring.

For Every Silence is out now on Quiet Arch. 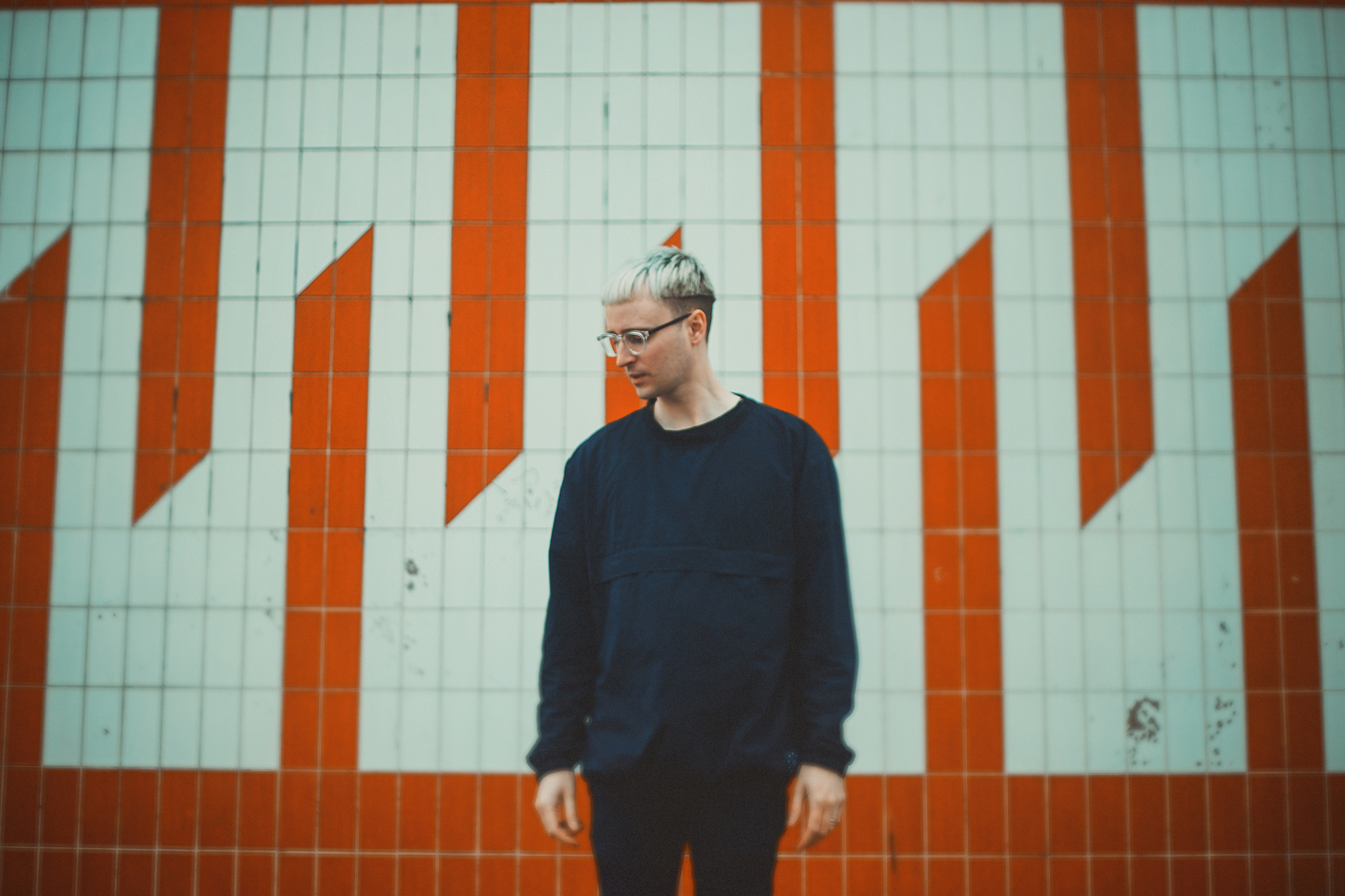