The septuagenarian spinner marks another milestone in his late-blooming career 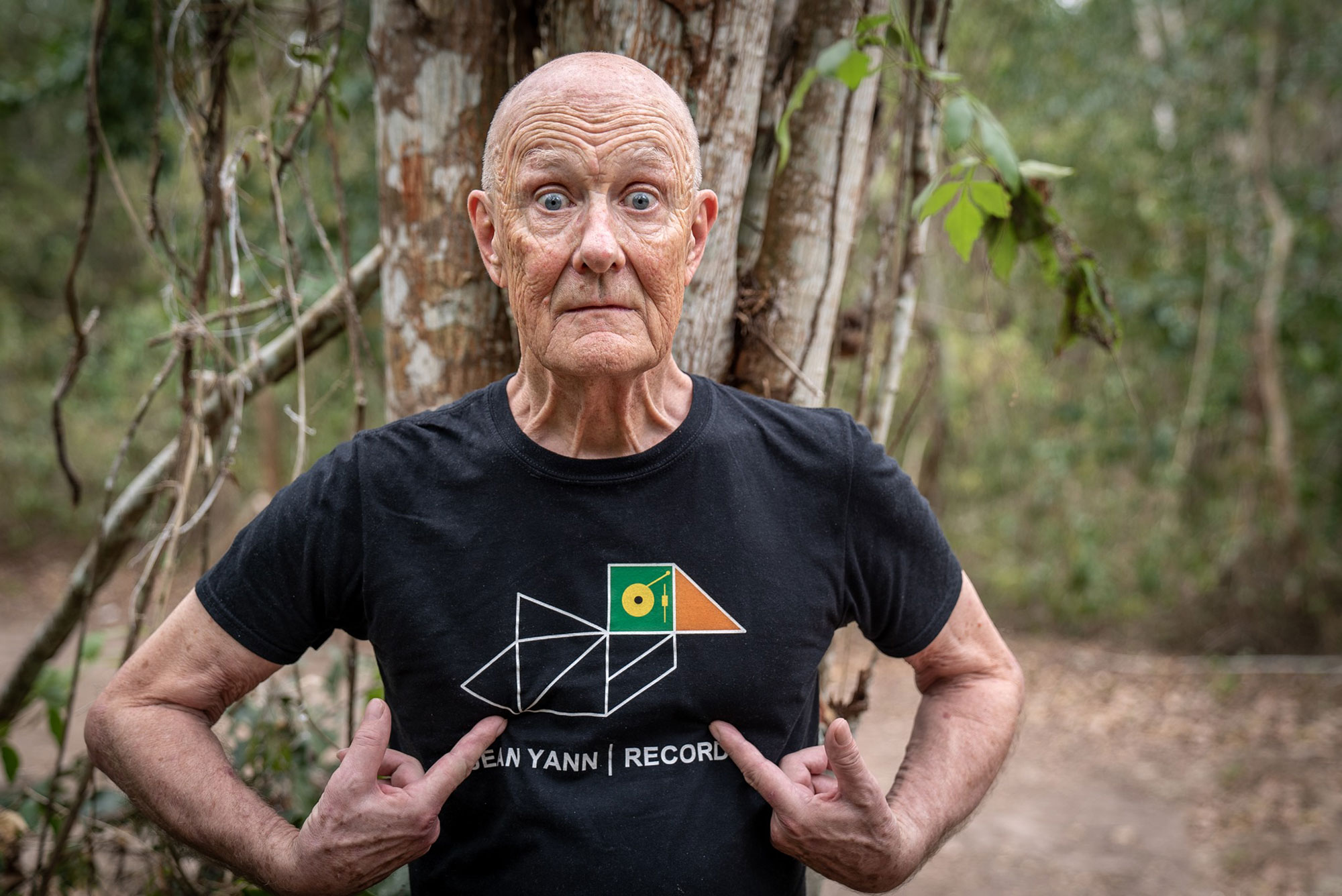 Over a year has passed since Rob, aka Robot, Bennett, first featured in LOLA. Back then the South-African was just about to turn 70. He was also starting an unlikely DJ career on Berlin’s techno circuit. But there have been developments for the septuagenarian spinner. His story has been picked up by multiple outlets. He’s a regular fixture at Sisyphos and beyond. And if that wasn’t enough, Rob recently put out his very first techno track.

His debut was released earlier this year on Jean Yann Records, a Parisian label that’s operated out of Berlin. Its founder and Sisyphos regular, Alexandre-Paul Brayer, struck up a close friendship with Rob after seeing him play the Hammerhalle. “At the time I didn’t know he was from a record company,” Rob admits.

After coming to watch Rob perform a few more times, Alex invited him to play at one of the label’s Burg Schnabel parties. On the bill alongside Chicago house stalwart Robert Owens, Rob got down to playing the Kreuzberg clubs’ second room. After the set, he got his break. Alex asked him whether he’d be up for featuring on a techno EP due for release early 2020.

“I thought I could try, but I’m not really very good at producing,” was Rob’s first thought. “I’ve been trying to produce for years, longer than I’ve been DJing. Making techno sounds really simple. You put in a kick, a clap, some hats and a few keys, and you’ve got a track. No you haven’t. If you’re going to do something like that, it’ll be boring.” But Rob’s first end product certainly isn’t dull.

The EP, titled 20Techno20, is a tidy little four-tracker. Rob’s contribution, called ‘BSR’, is an outright belter. All kicks and aspirated hi-hats, it’s got an almost trance-like quality to it. Midway through the track, haunting sirens and drenched synths throw you right back into the frigid cold of a Berlin winter. It’s a stellar effort. But there’s more to the tune than meets the ear.

Practicing yoga one morning, Rob heard the rubbish collectors down in the street below. He grabbed his field microphone. “I recorded the truck, listened to it back, and found a loop I really liked. That’s why it’s called BSR, after Berliner Stadt Reinigung! It’s total rubbish,” he jokes. Rob agrees that it’s a subtle nod to Berlin. If you listen closely enough, you can just make out the clattering bins as they’re being emptied.

So what next then for Rob? With talk of playing Nations of Gondwana this summer, things show no signs of slowing. His outlook is a little different now too: “It’s more serious. Before it was a bit of a joke, I didn’t take it too seriously. But I’ve discovered I adore doing it. I need to perform, one bad gig could really mess up my career. That’s true for anybody, but maybe a young person has more time to recover if something goes wrong.”

And are there any future records in the pipeline? “No, nothing at all, but I’m certainly going to try,” Rob admits, “I really enjoy sitting in my studio and concentrating on making music. In some ways I enjoy it more than playing live as a DJ, it’s a very creative process.” With a smile, Rob jokes that he’s finally bagged a record contract after 50 years of trying. And after his recent addition to Jean Yann’s artist roster, he doesn’t plan on stopping: “I still think I’m going to wake up and find it was all a weird dream. But the idea is to keep going. My motto now is ‘release me before I die’!”

Buy Robot’s debut via Beatport, and hit up Jean Yann Records for more releases and info.