What we’re most looking forward to seeing this year 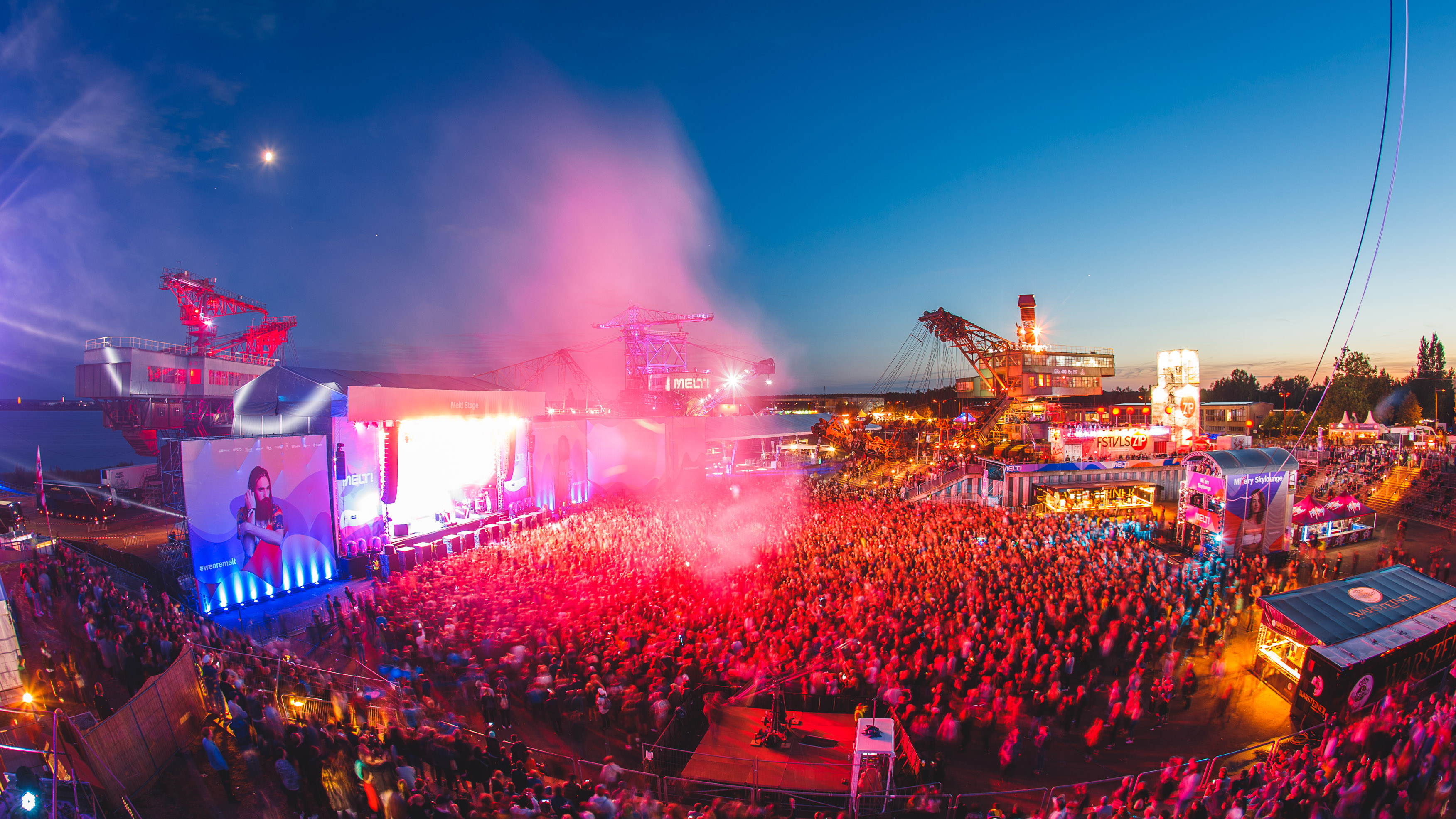 This year marks the 20th anniversary of Melt, and we can’t wait to be there. The 2017 lineup is a diverse affair that delivers more than enough big names and fresh talent to satisfy your tastes, whether that is a penchant for live bands or quality DJs.

Taking place in the spectacular location of Ferropolis near the town of Gräfehainichen, about two hours south-west of Berlin, the festival site is in fact a museum of monumental out-of-use industrial machines. It’s the perfect backdrop, and as much as star of the show as any of the acts. Here’s run-down of what we’re most looking forward to seeing. 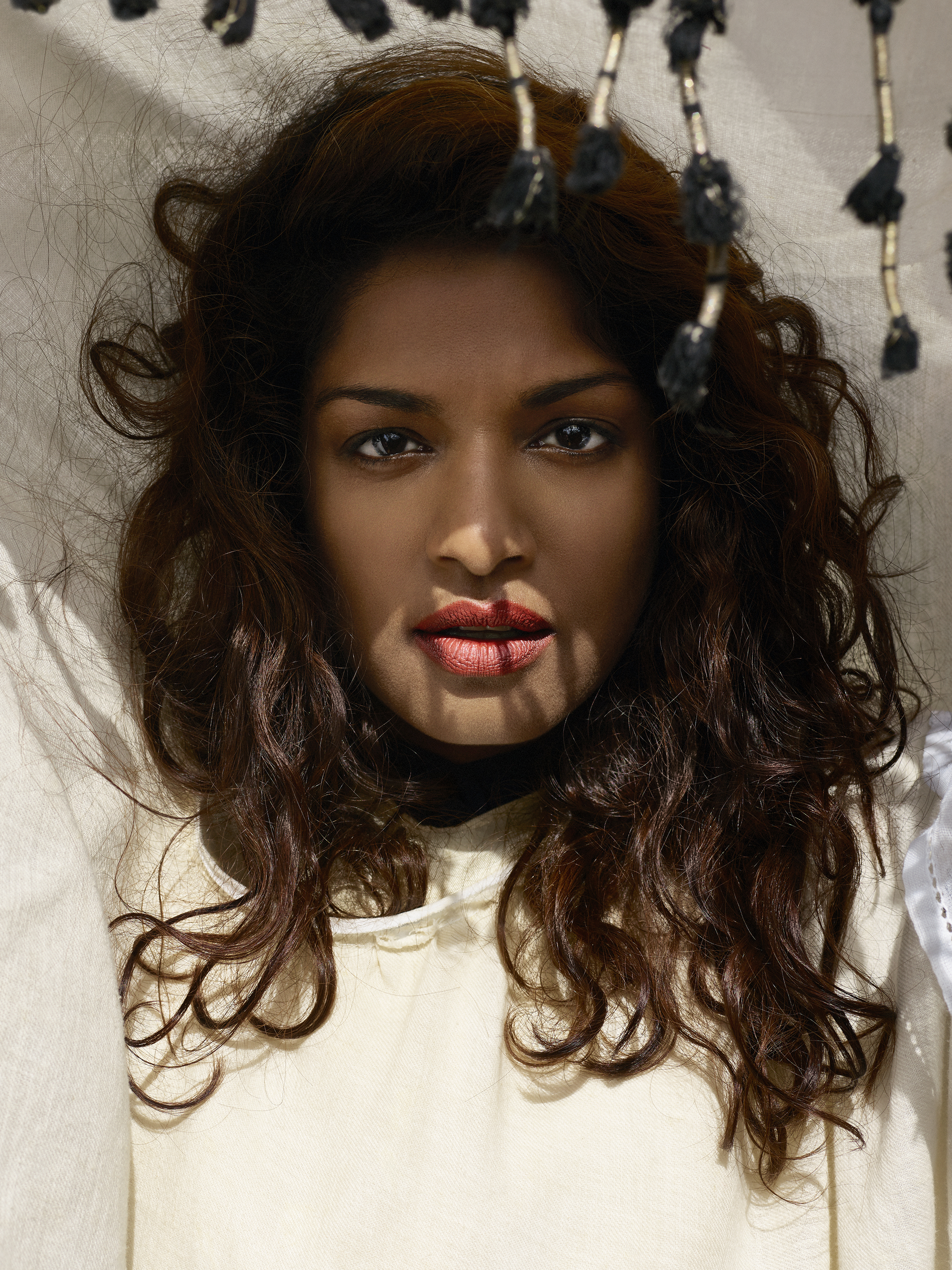 M.I.A.
The British-born Tamil rapper M.I.A. is known for her danceable fusion of electronic, hip-hop with eastern elements as well as for her attitude. Although she claims her 2016 album A.I.M. is one on which she doesn’t complain, the single ‘Borders’ was undoubtedly a strong statement timely delivered. 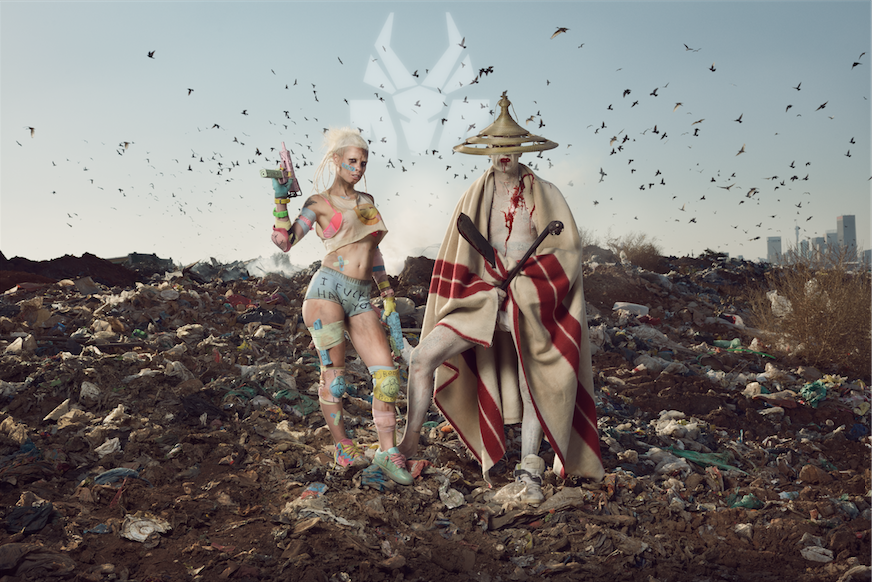 Die Antwoord
Ninja and Yolandi of Die Antwoord are renowned for making visual and sonic statements, and to see them live in action is certainly an experience. The duo released a double-disc with instrumental versions of their older tracks earlier this year, and new material is due in September, so expect to hear some brand new cuts alongside the classics. 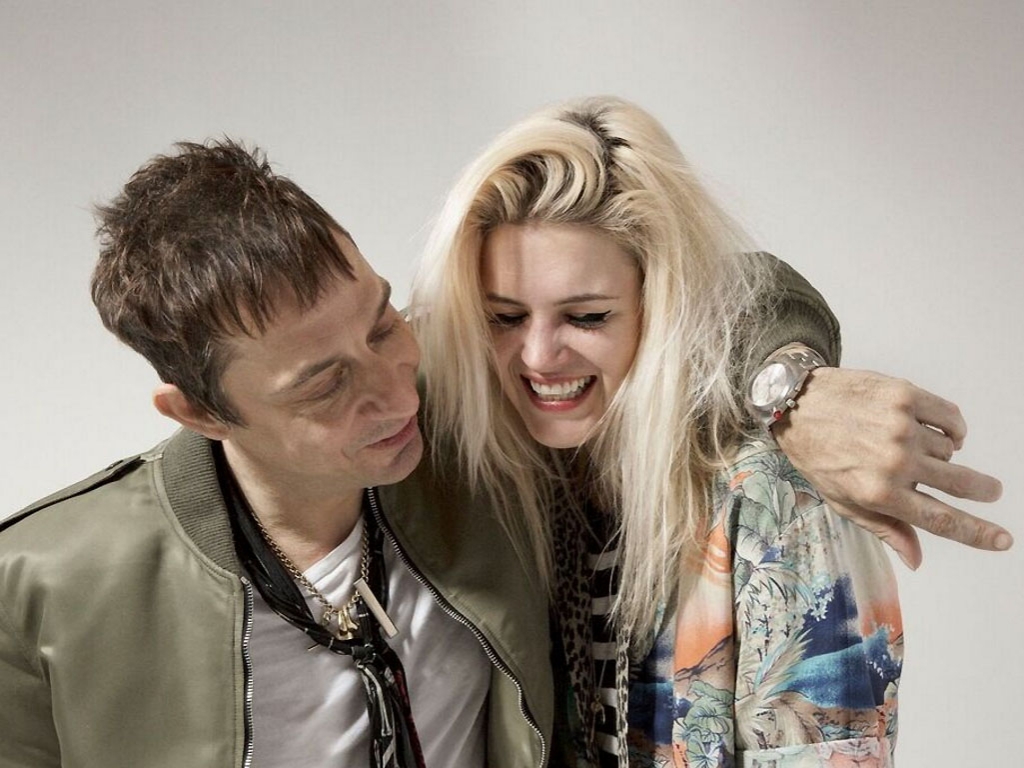 The Kills
If you prefer rock stars and guitars you’ll be happy to find The Kills on the bill. Mosshart and Hince interrupted a five year long silence last year with Ash & Ice, a record that marks yet another shift in the band’s ever-changing style. The duo recently released an EP featuring a bunch of exciting acoustic reworks, meaning the show could be quiet and loud. 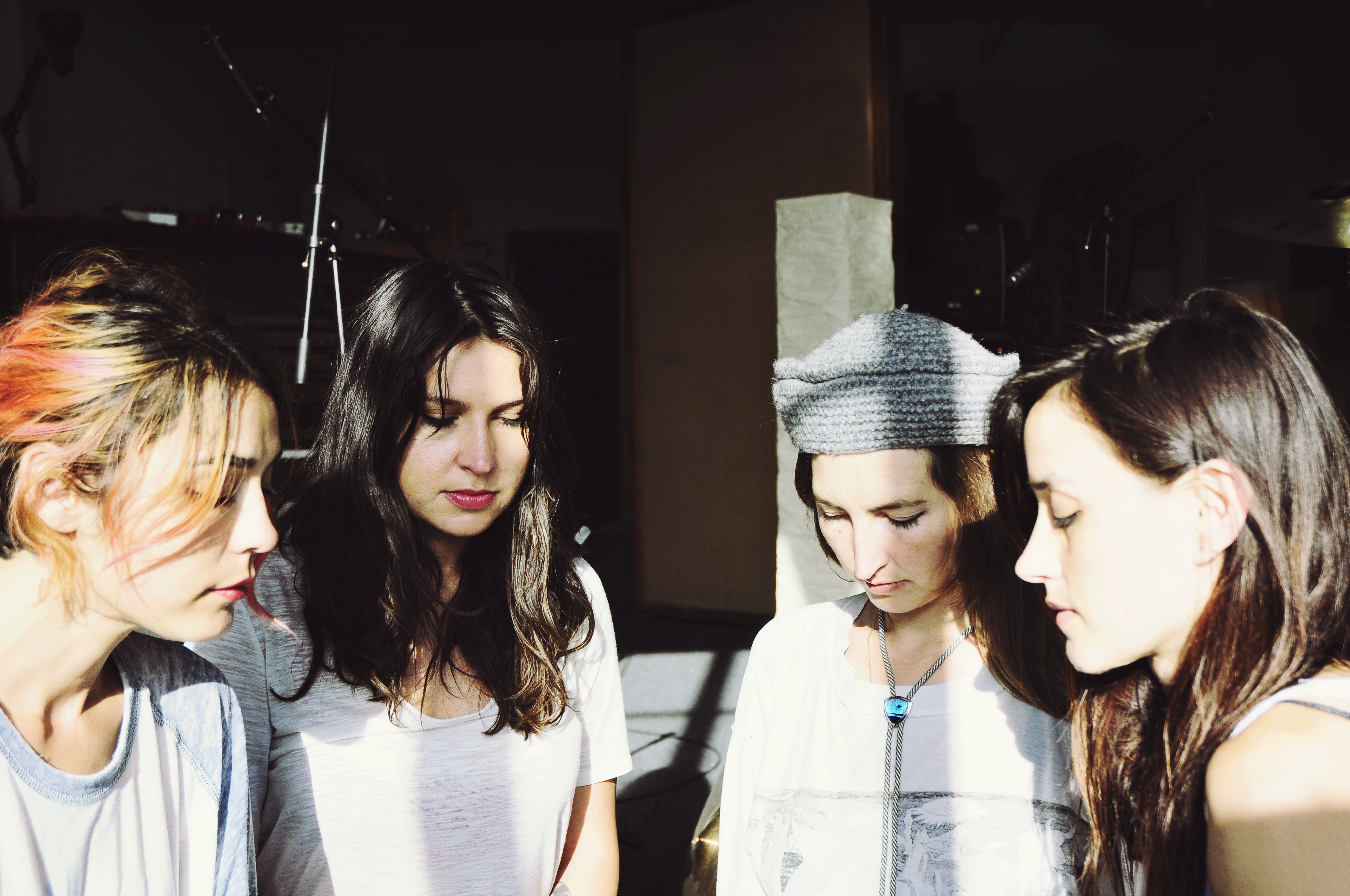 Warpaint
For those who appreciate a milder, more delicate strain of indie, replete with psychedelic guitars, ethereal voices and dreamy soundscapes, you can do no better than Warpaint. The LA-based band first came to prominence with their 2009 EP Exquisite Corpse and have since released three critically acclaimed albums. 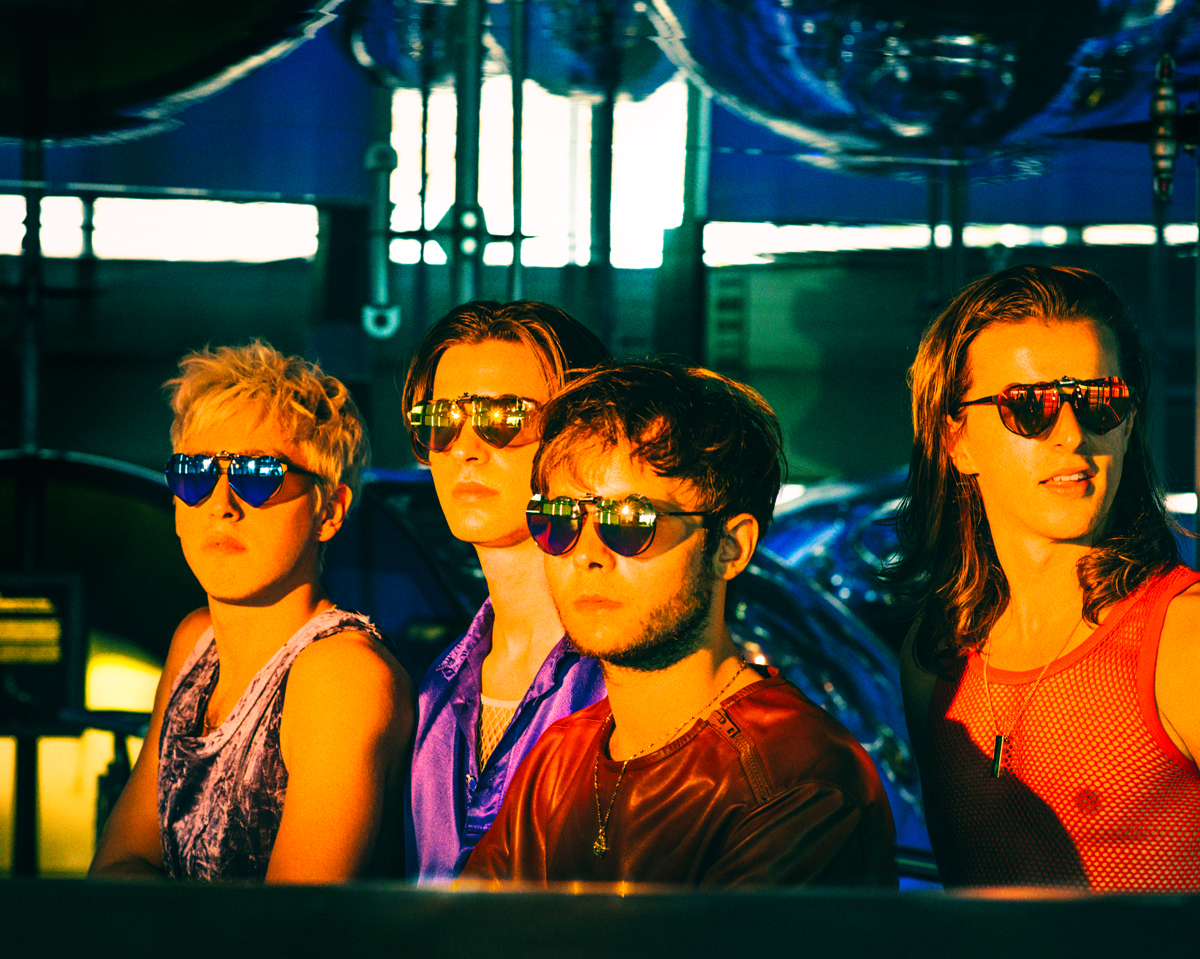 Bilderbuch
Bilderbuch represent some of the best German-language music around at the moment, which they confirmed with the release of Magic Life earlier this year. The Vienna-based four-piece infuses elements of progressive rock, art punk, avantgarde pop and hip-hop into their own kind of feelgood indie. Maurice Ernst is a born entertainer and the sound is groovy enough to make you want dance even if you don’t understand a word they’re saying.

For more info on the 2017 festival lineup and tickets, visit the Melt website. 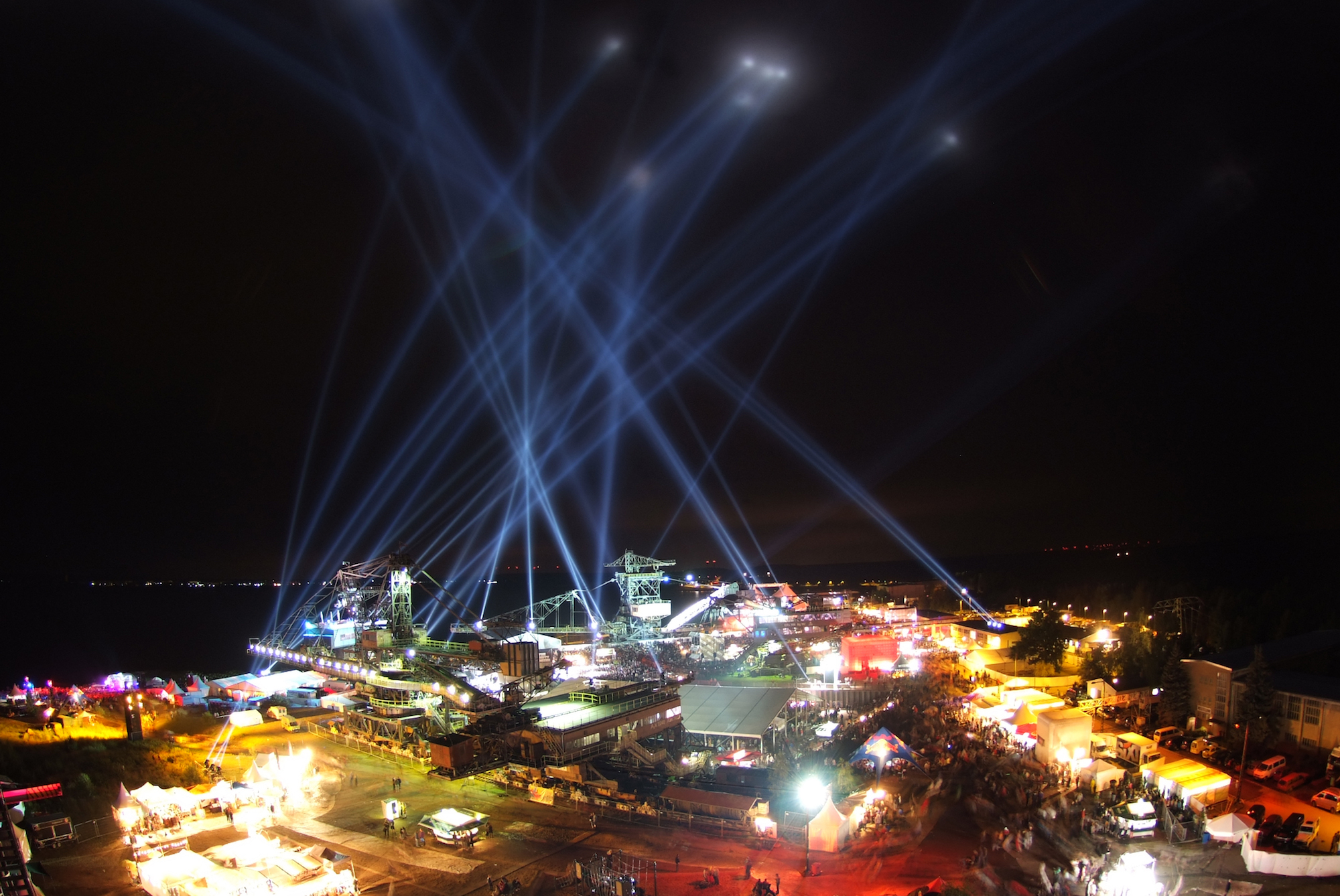