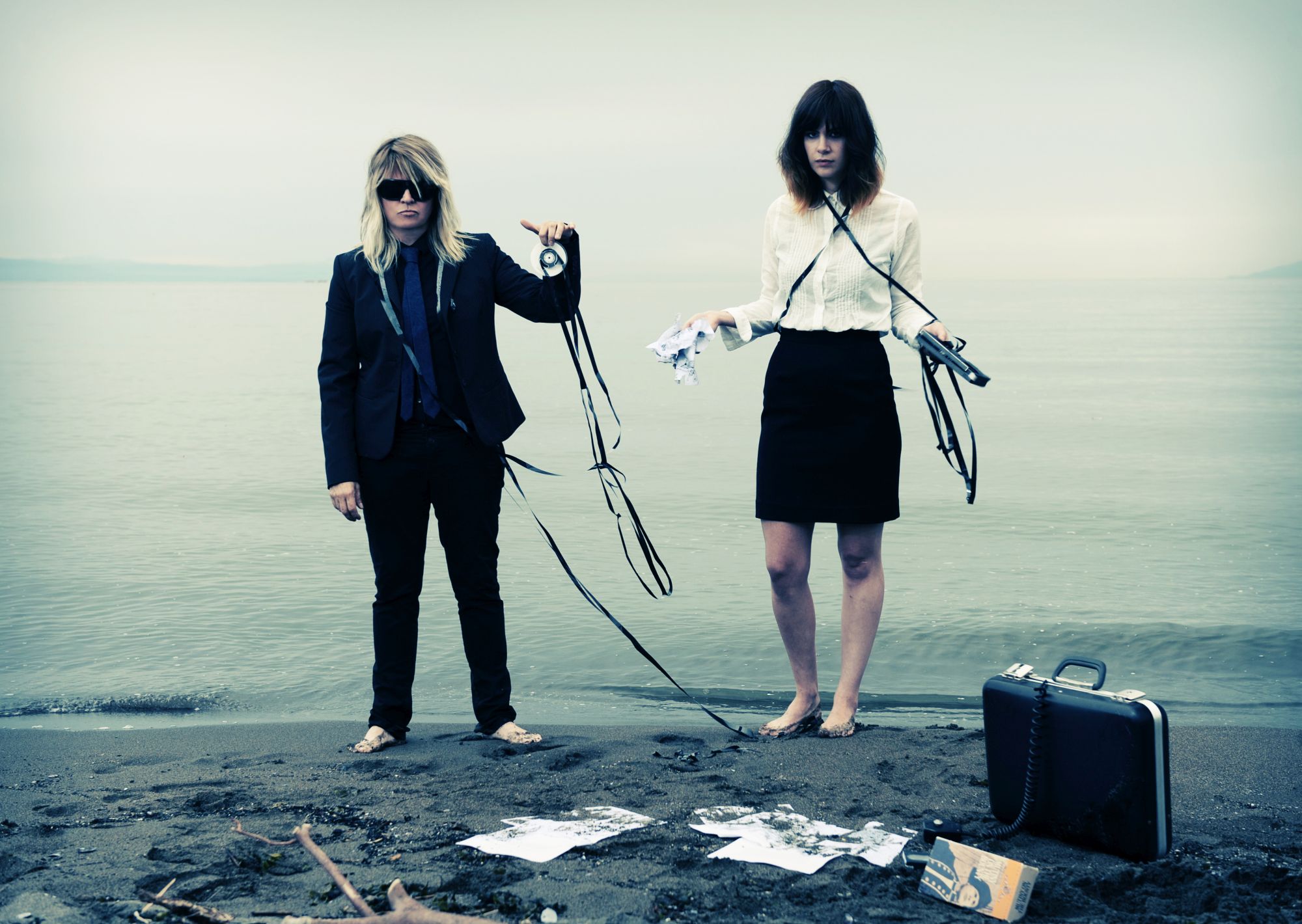 March is here! As another dark season of series binging comes to a close, we’ve got some handy band-y tips to get you out of bed and interacting with real people again.

So put on some pants, brush your teeth, and check out the finest gigs happening this month across our fair city. 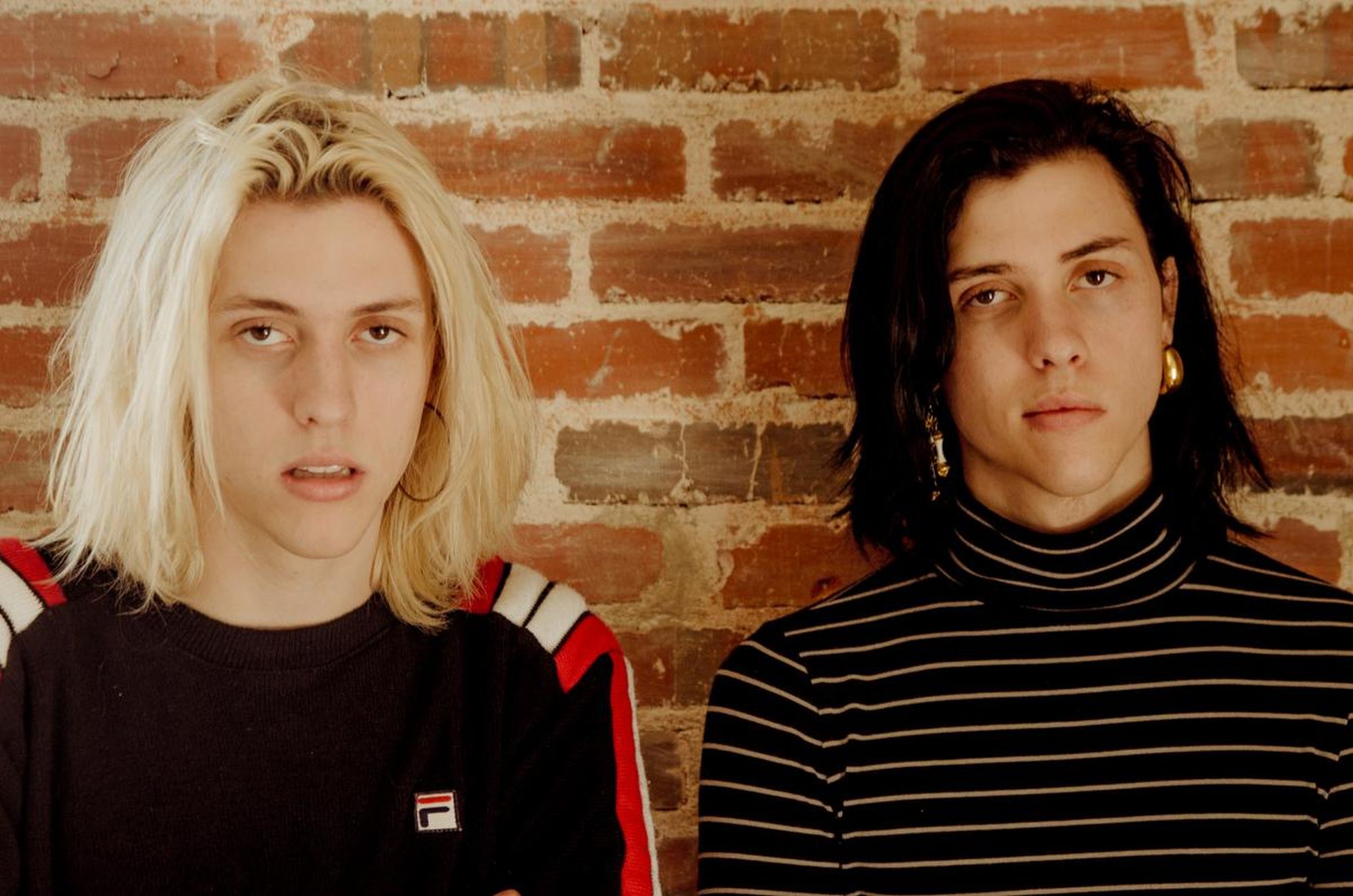 These two sexy, androgeness twin brothers might look like they’re playing at Berghain, but The Garden has been rocking the roll since they hit scene a few years ago. The art rock duo from Orange County are on tour to hype their soon to be released album Mirror Might Steal Your Charm. Come hear their new dark-wavey cuts the old fashioned way three whole weeks before they’re available online. RR 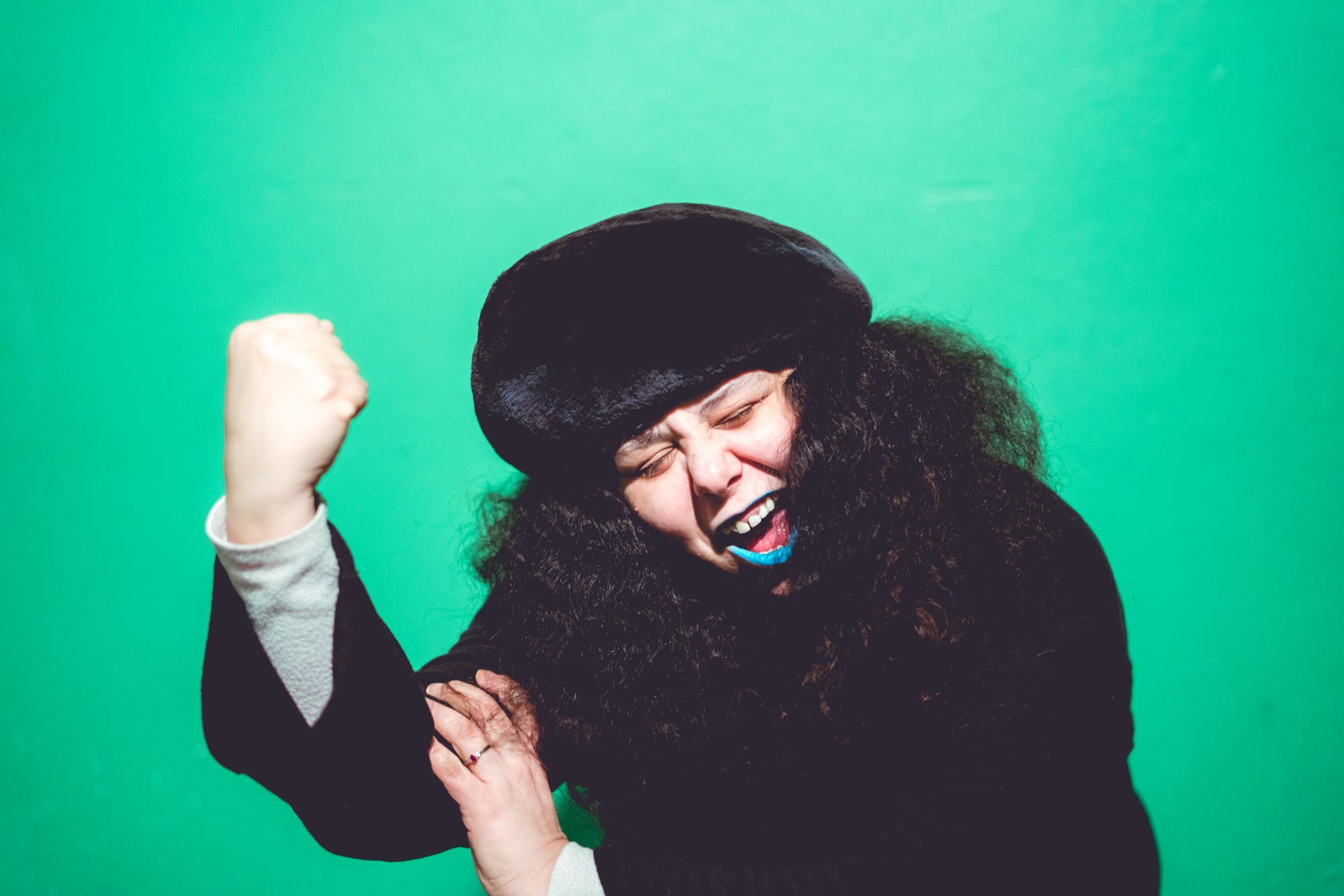 Harry Potter and The Stick of Wood
Loophole
March 9th 21:00 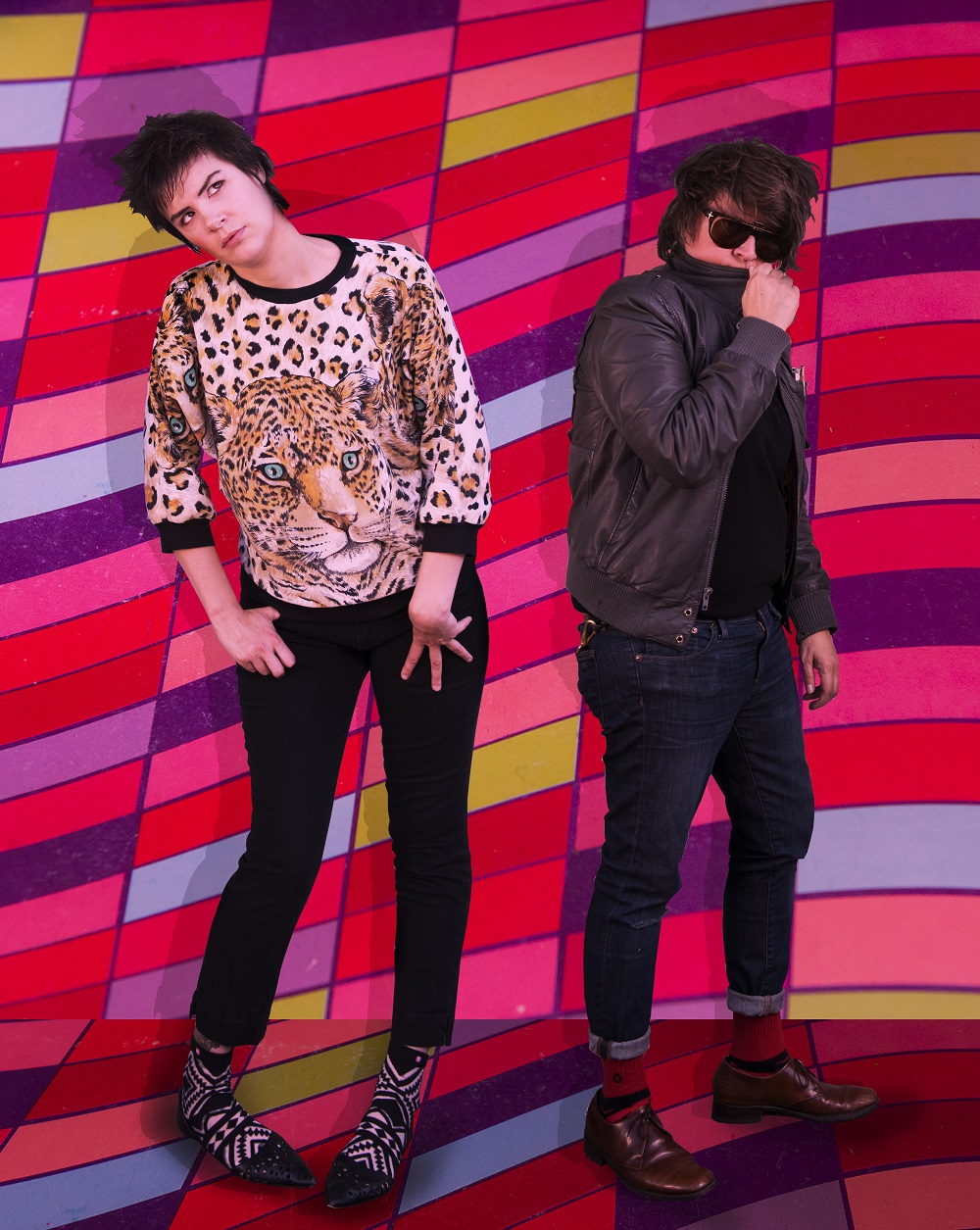 How can two ladies make so much noise? Following in the fine tradition of The White Stripes and Blood Red Shoes, Canadian duo The Pack A.D. roars onto stage with their own dirty take on garage rock, punk, and blues with a fierce riot grrrl streak. Their latest album, Dollhouse, clocks in at just under 30 minutes, but tears through topics ranging from classic literature to materialism to despair. And that means there should be plenty of stage time left for some of their gritty earlier hits and deep cuts from their 10-year deep catalog. Connie Hwong 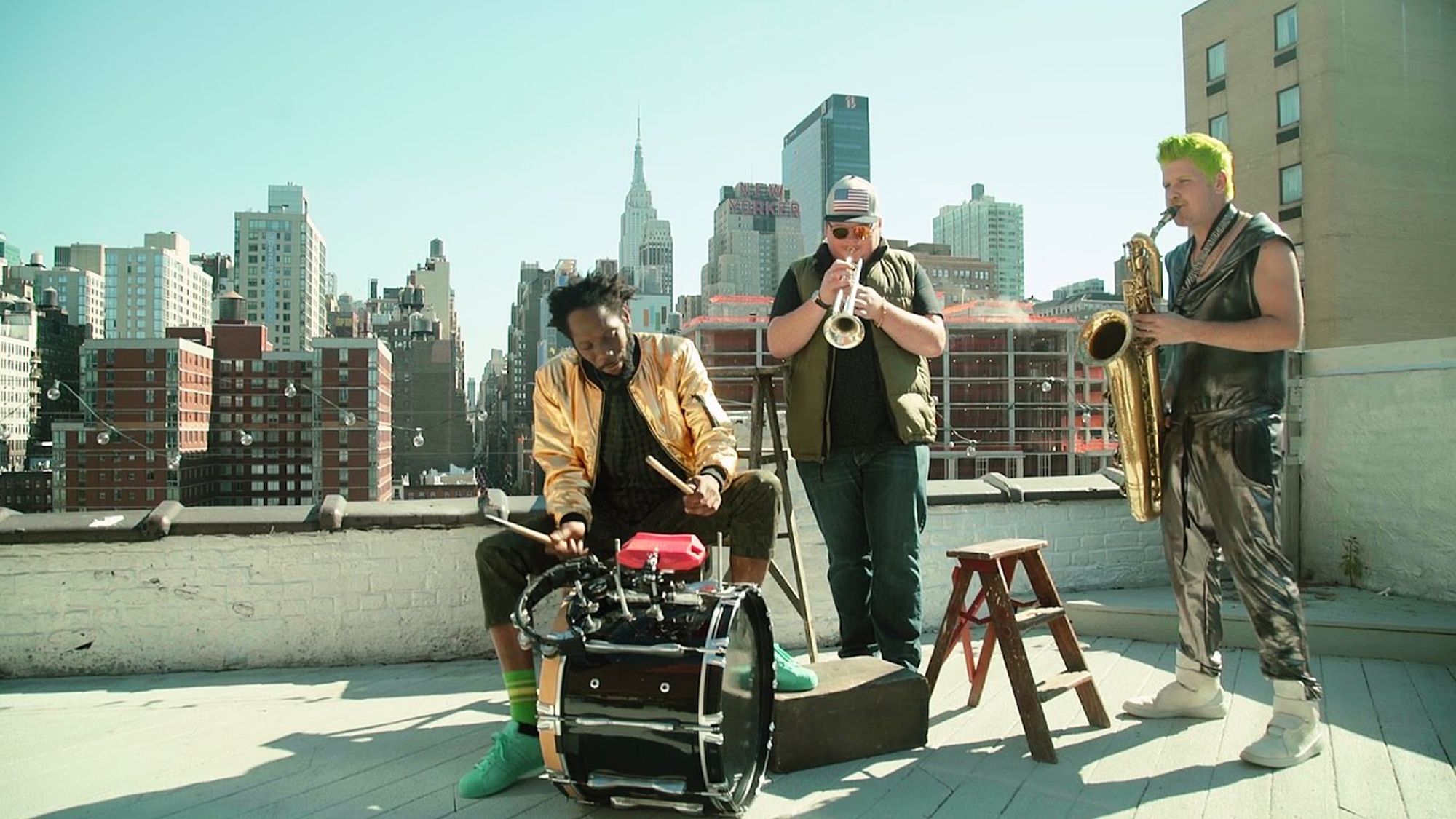 I’m a pretty harsh music critic. So normally, when I see someone busking, it’s the only time my inner voice turns into a conservative dad and shouts “go get a job/haircut yah filthy bum.” So when I saw a video of Too Many Zooz shredding the fuck out of a baritone sax on a New York subway platform, I had to have one of those internal reckoning moments where you ask yourself if you’re a good person or not. The point is, if this band made me question who I am, you should probably go see them. RR 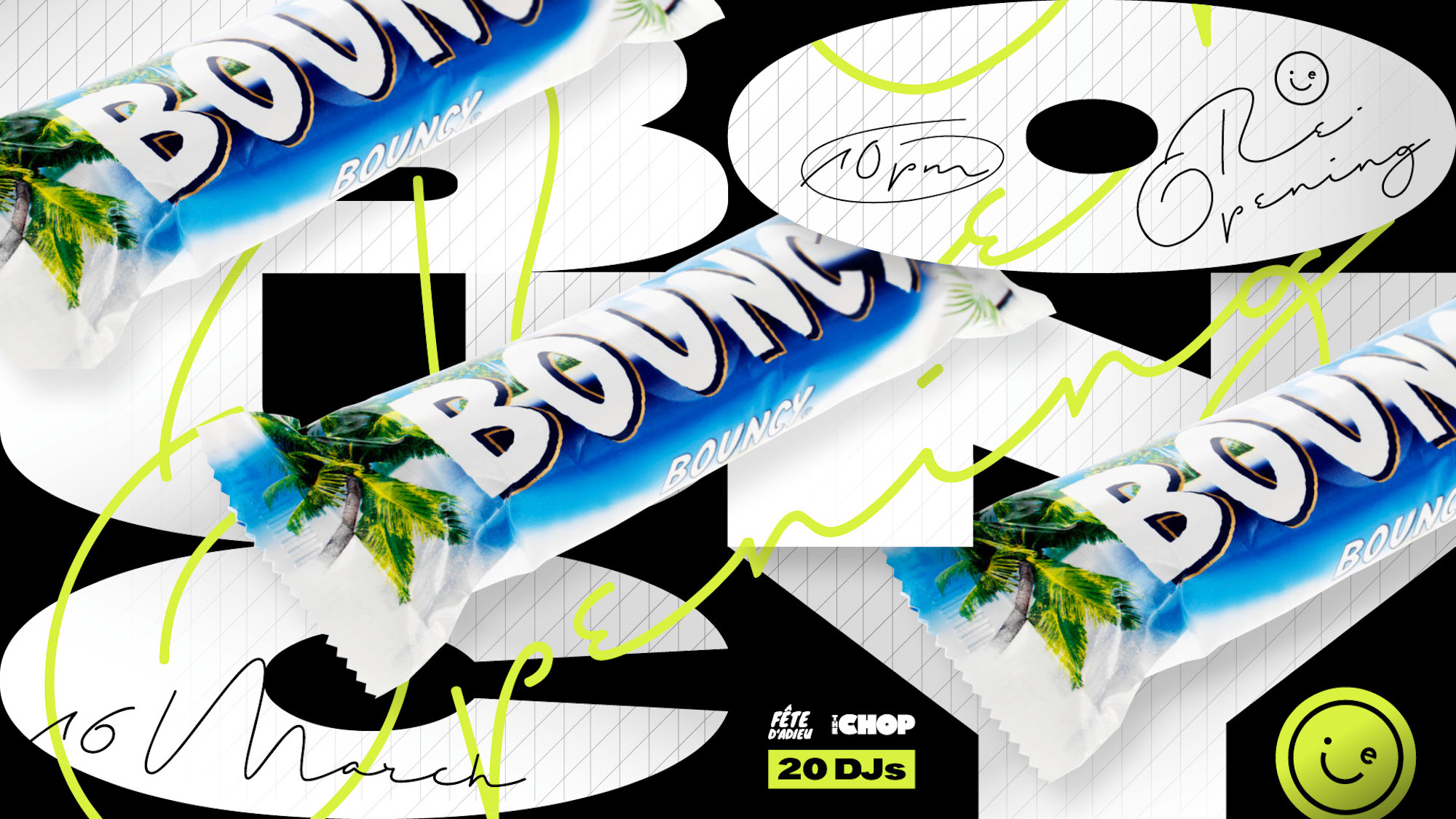 It’s warm enough for us to party again in our favorite underground (actually 3 floors above ground) venue. Head on down to Internet Explorer for a DJ mini-set marathon featuring twenty minute sets by some of our favorite people in the biz like Puschen, Shameless/Limitless, Itaca, alínæ lumr, What Difference Does It Make!, Neukolln Country Club, Weeeirdos, and many many more! Everyone and their dog is going to be there so if you don’t know the location, just ask around. RR 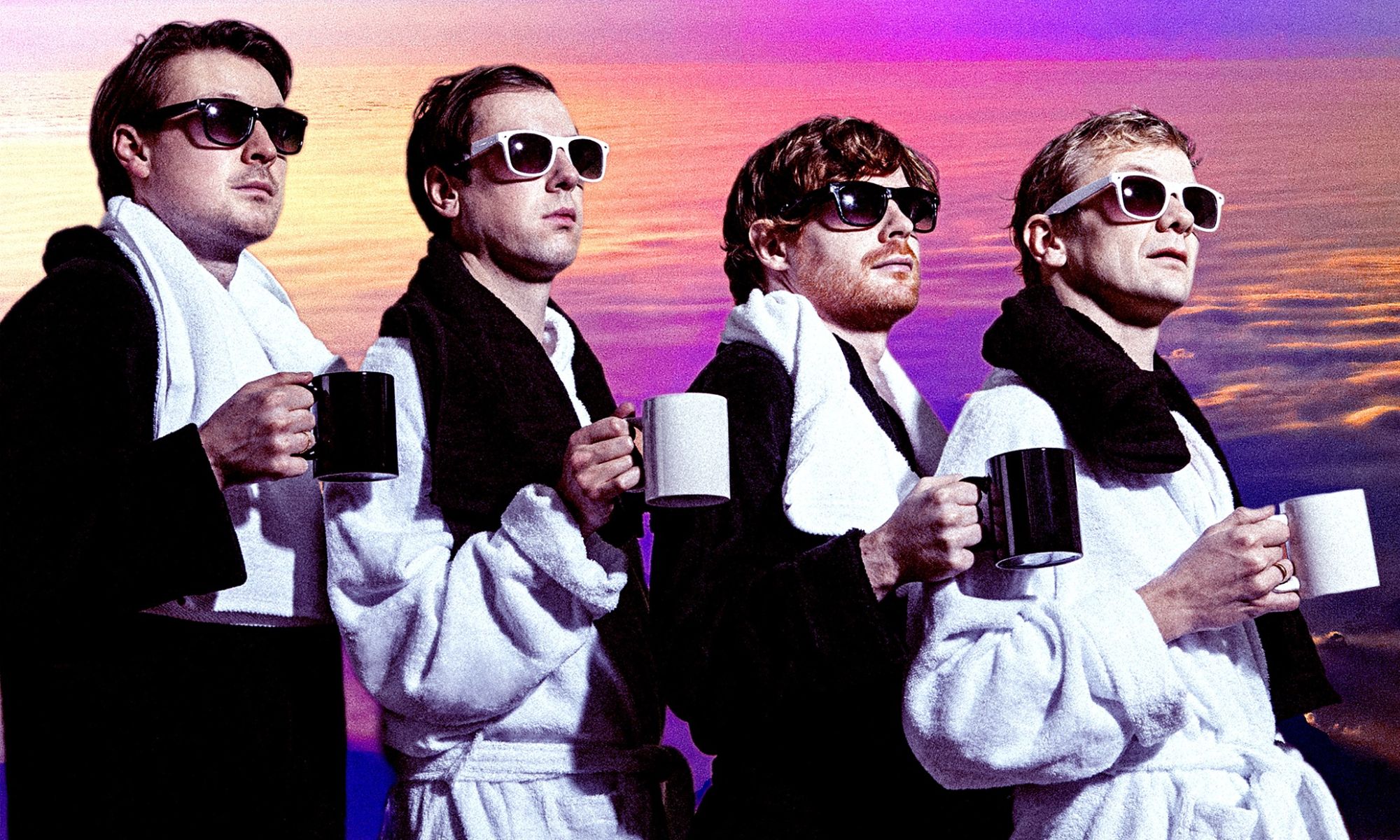 Need more jangle in your step? Django Django is here to help. The quartet of British psychedelic dance/rock weirdos are back on tour to support Marble Skies, their third studio album (and a nice recovery from 2015’s lackluster Born Under Saturn). This time around, they’ve wisely toned down their densely-layered wall of sound to let a palette of snappy pop beats, Moog melodies, and Vincent Neff’s oddly mesmerizing vocals shine through. CH 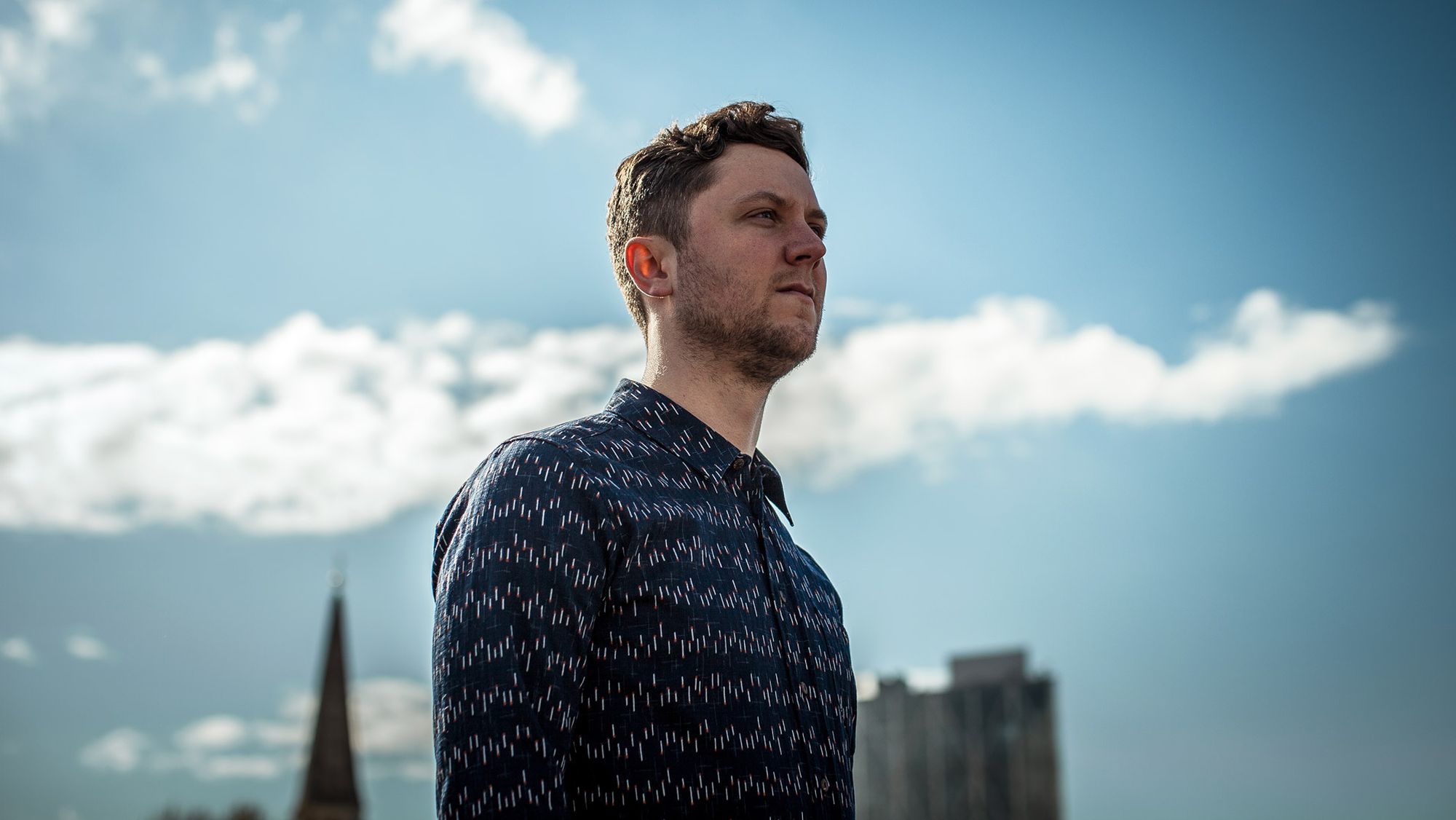 George Fitzgerald’s 2015 album Fading Love revealed the London-born producer as someone who had hidden depths. If you thought he was only capable of creating house bangers, this album proved you wrong. It was a collection of stellar electronic soul, heavy on the emotion and light on the club vibe. His follow-up record All That Must Be continues in the same vein, but runs even deeper, reflecting the changes in his life and lifestyle. For this appearance at SchwuZ he’ll be performing live with a full band, showing that he’s way more than just your average house DJ. Jonny Tiernan 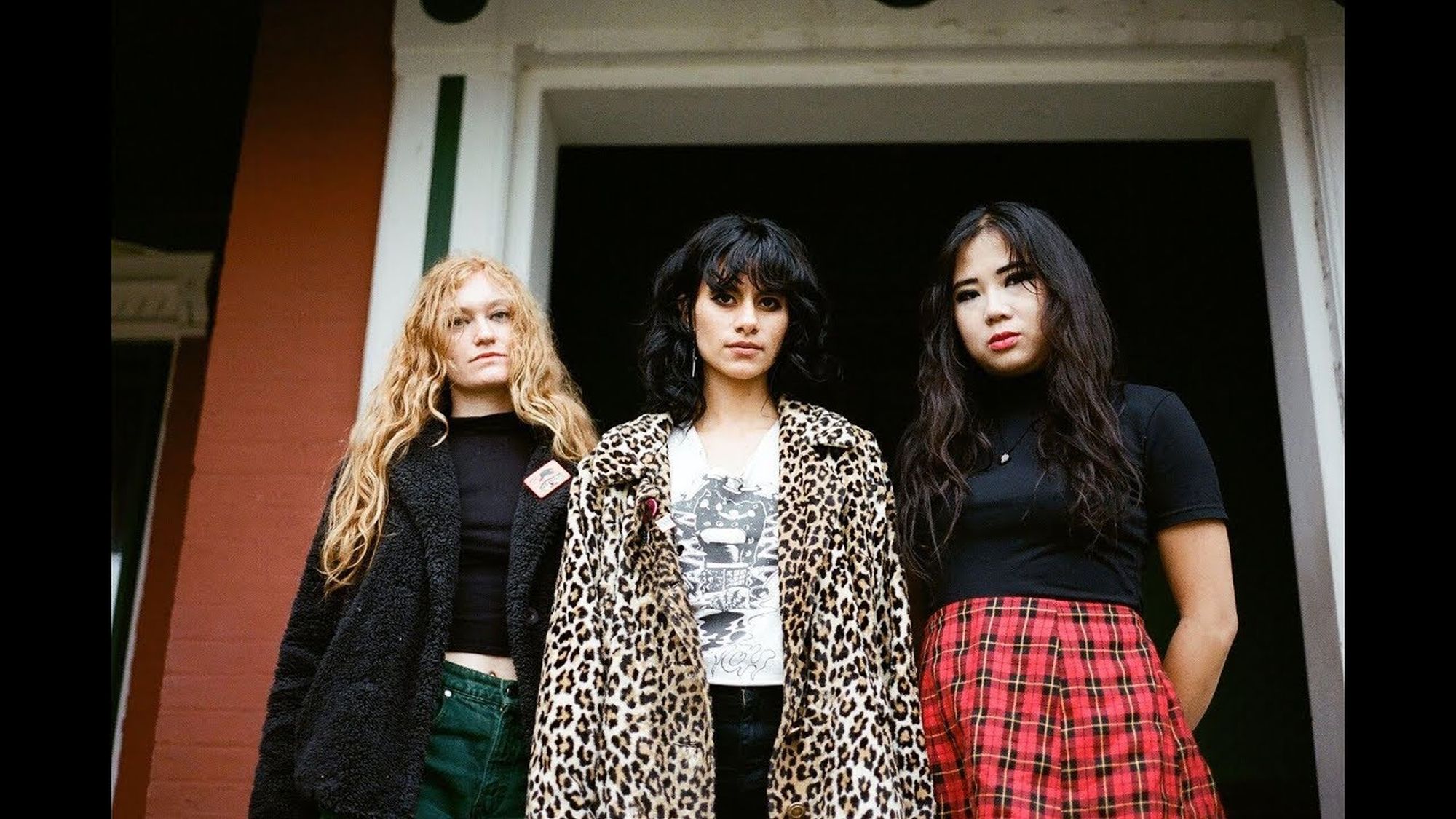 Garage rock. But instead of a bunch of sadboys nostalgic for a time when it was cool to be a jerk, it’s three badass ladies who could totally beat up the aforementioned sadboys. LA Witch’s slow, cinematic cuts will will have you swinging your hips and letting down your hair in no time. If this band had a tagline it would be “Music to smoke a cigarette in slow motion to”. RR 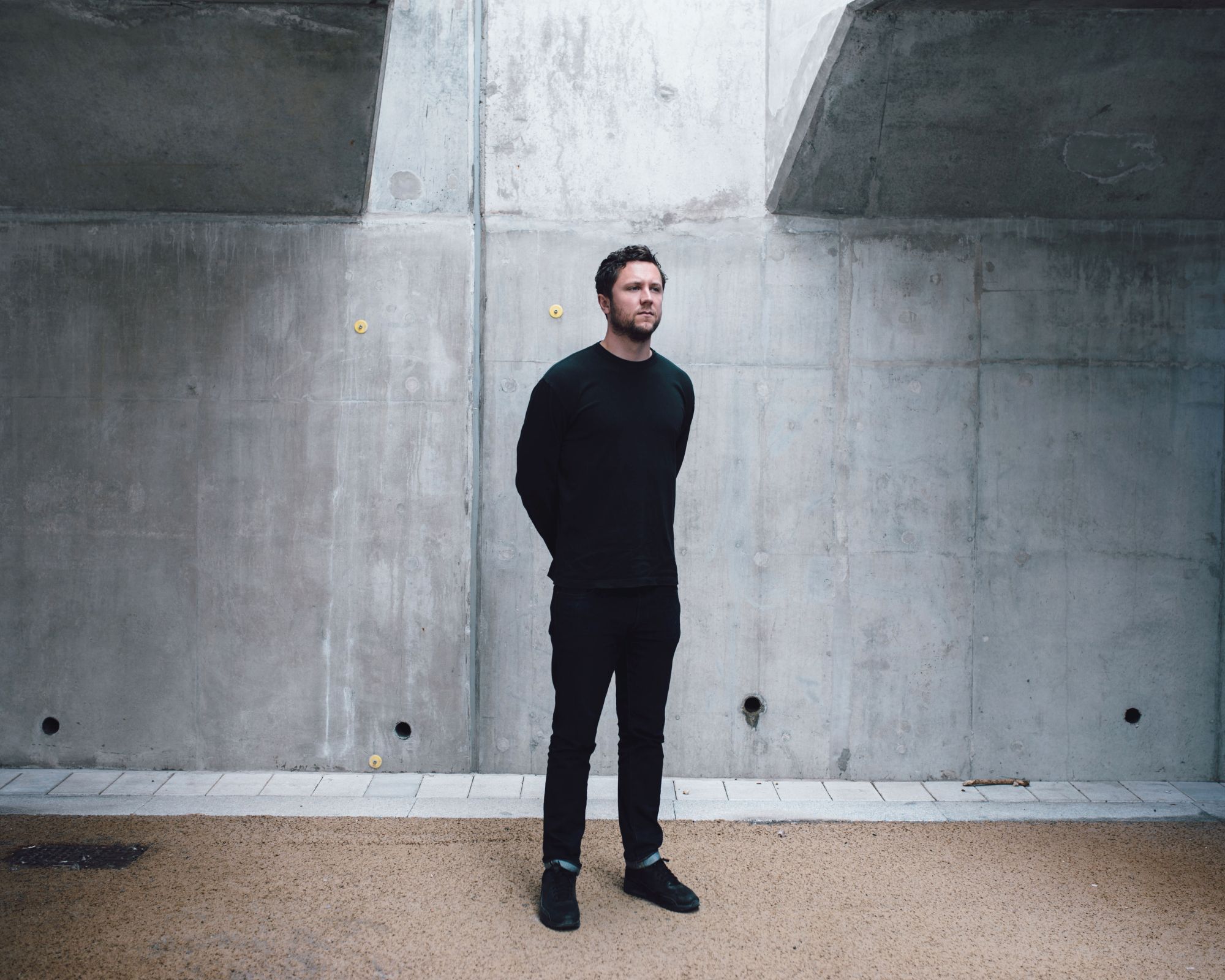