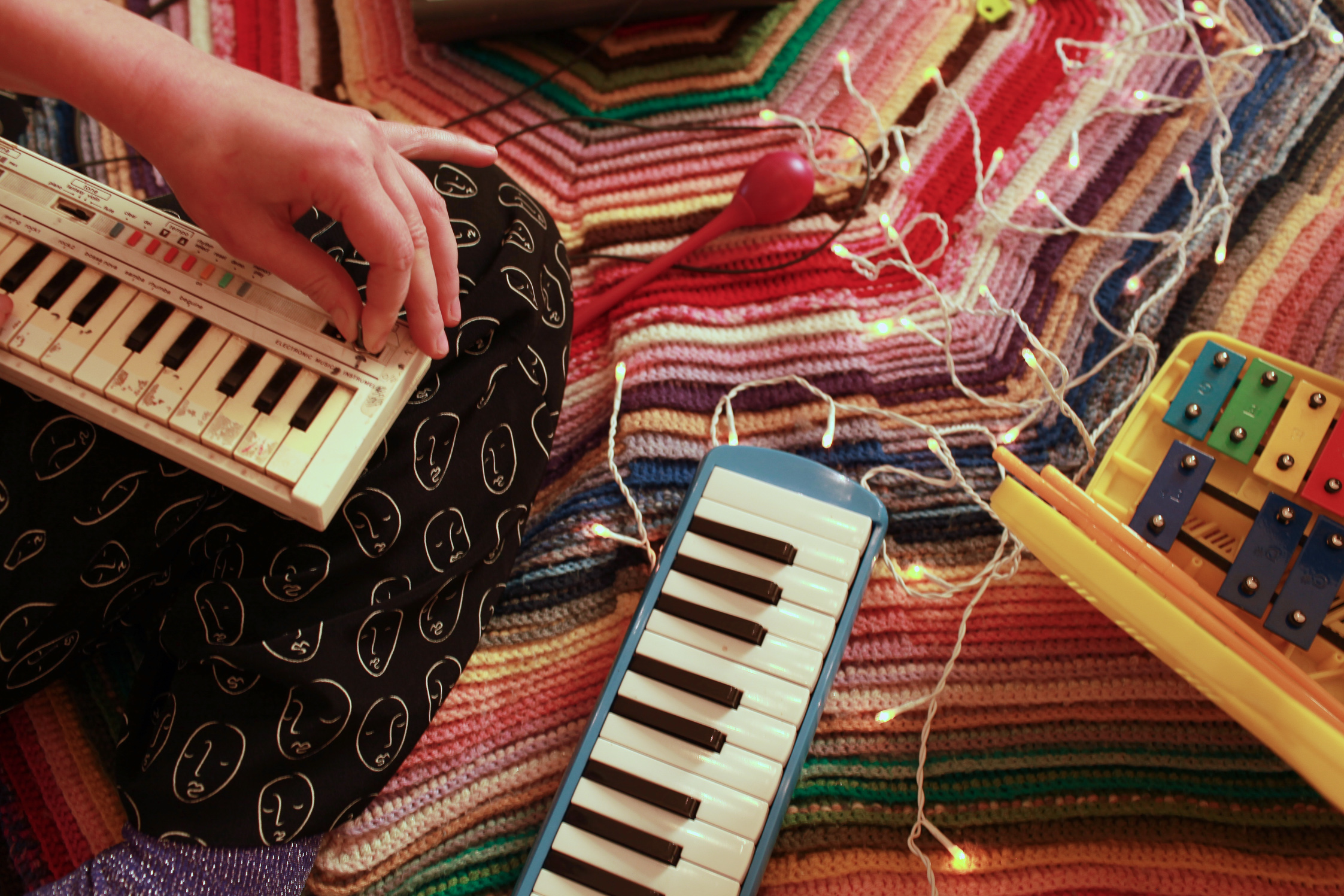 What is it about Springtime that makes strangers want to come together and touch each other’s genitals?

If you’re single ’n’ ready to mingle, chances are that you’re feeling the heat right now. Well good news, there’s really no better place than a concert to meet a stranger with whom to engage in a consensual, mutually beneficial private parts massage. It’s even better if the concert is a good one, because it increases the chances that the person you meet will be cool and interesting. That means a higher chance of the no pants dance turning into a longer term thing turning into emotional support turning into soul-crushing heartbreak. Just for you, modern lover: the finest gigs in April. 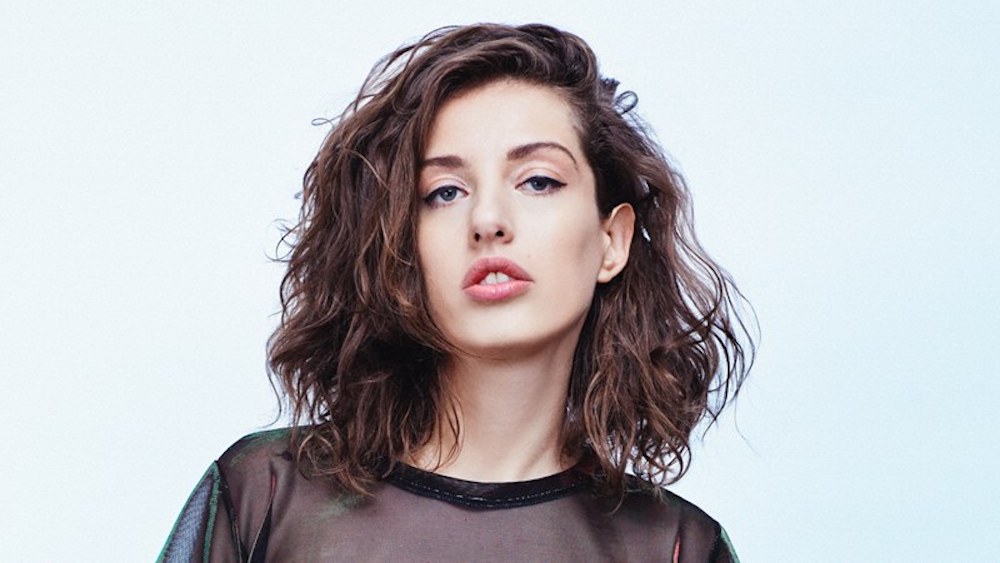 Local label Mansions and Millions sports the best contemporary pop acts Berlin has to offer. Come get your hands on their new mixtape which people born in the 2000’s will call “lit”, people born in the 90’s will call “hot fire” and people born in the 80’s or earlier will call  “very good”. Plus live performances from DENA (who just dropped a new lit-hot-fire-very-good single), Chikiss (I don’t know what I’m listening to but I like it), Heimer (da baby-faced glitch trapper), Helen Fry (pierogi princess of Poland), and Karolini (the only person I’ve seen pull off singing to backing tracks played on their phone). If that wasn’t enough, ITACA and Ken Chic are DJing afterwards so that the thing I was talking about in my intro can happen to people. 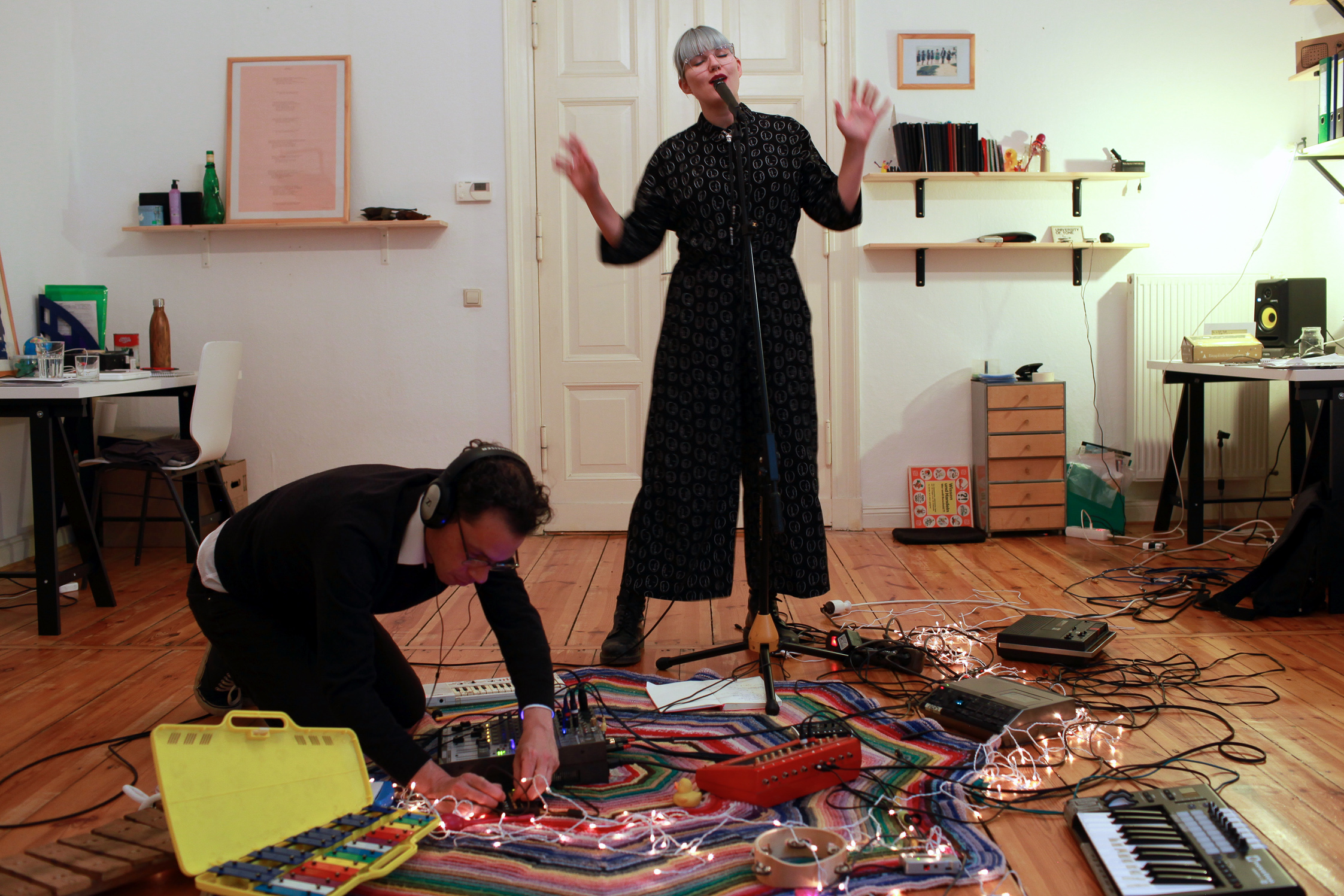 If you party long enough at IE the night before, you can literally move next-door to this rad mini-fest. Bang On is a grass roots gang of two who highlight female musicians in the local music scene. Support them supporting rad ladies by checking out this lineup: Bugeye, Ducks., Featherweights, Free Free Dom Dom, John Franco & The Hindus, Leoprrrds, Mexican Radio, Polly’s Disaster, Pearly, Q.U.O.I, Rookes, and Ru. Plus wikky-wikky-woo form DJs Raised on Robbery. 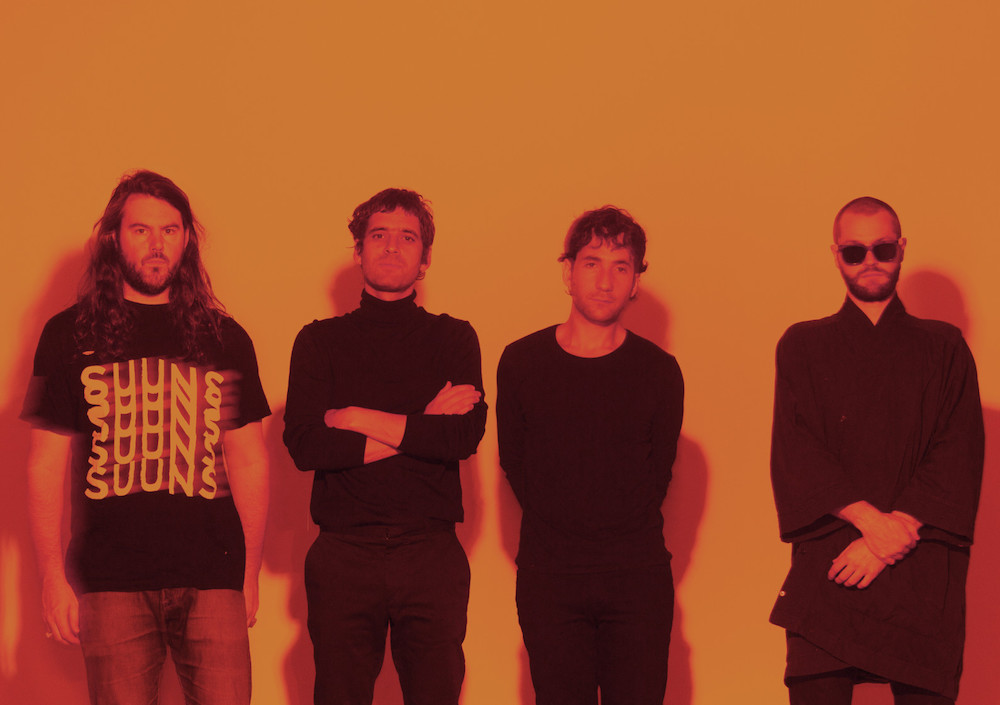 There are lots of great concerts to take acid at; this is not one of them. SUUNS make some pretty dark shit that can make faces melt off even without psychedelics. Its psych music, but builds like electronic music. Pretty far oot for a couple of hosers from Canada, bud. 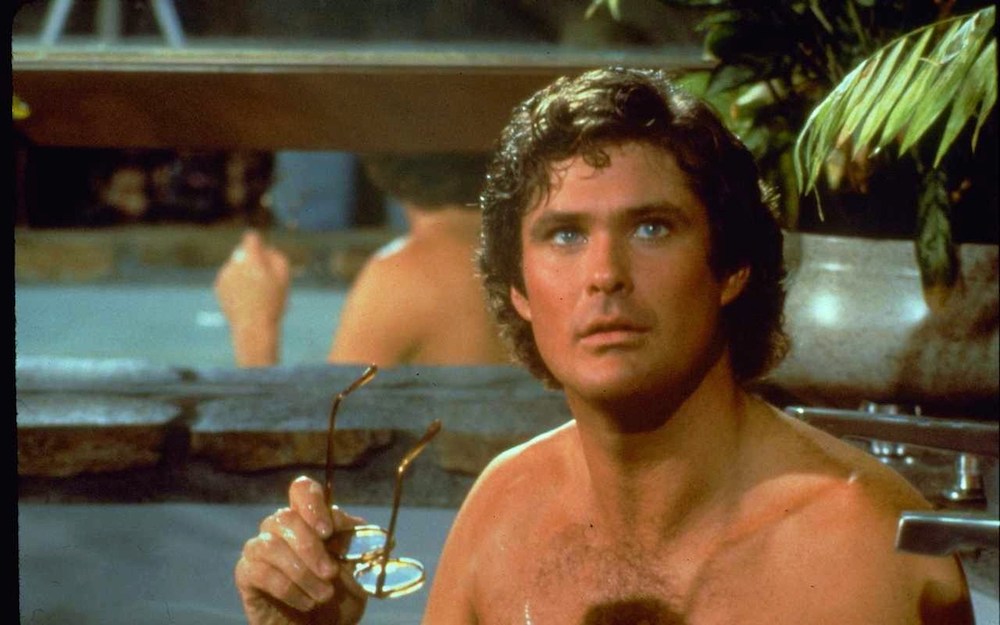 Okay, I don’t know if I can truly recommend shelling out 80 bucks to see this show, but I didn’t even know D-Hoff made tunes till I moved to Germany. Not only that, but he takes credit for playing a role in the fall of the Berlin wall (it’s bullshit but still worth a google). That’s is a pretty huge (fake)accomplishment, especially when your next biggest achievement was saving actors who were pretending to drown. Anyways, getting drunk and going to a stadium rock show were an old man with a facelift sings about being young and handsome sounds awesome. Sometimes you’ve got to enjoy those yummy little morsels that late capitalism provides while simultaneously taking a giant shit on your head. 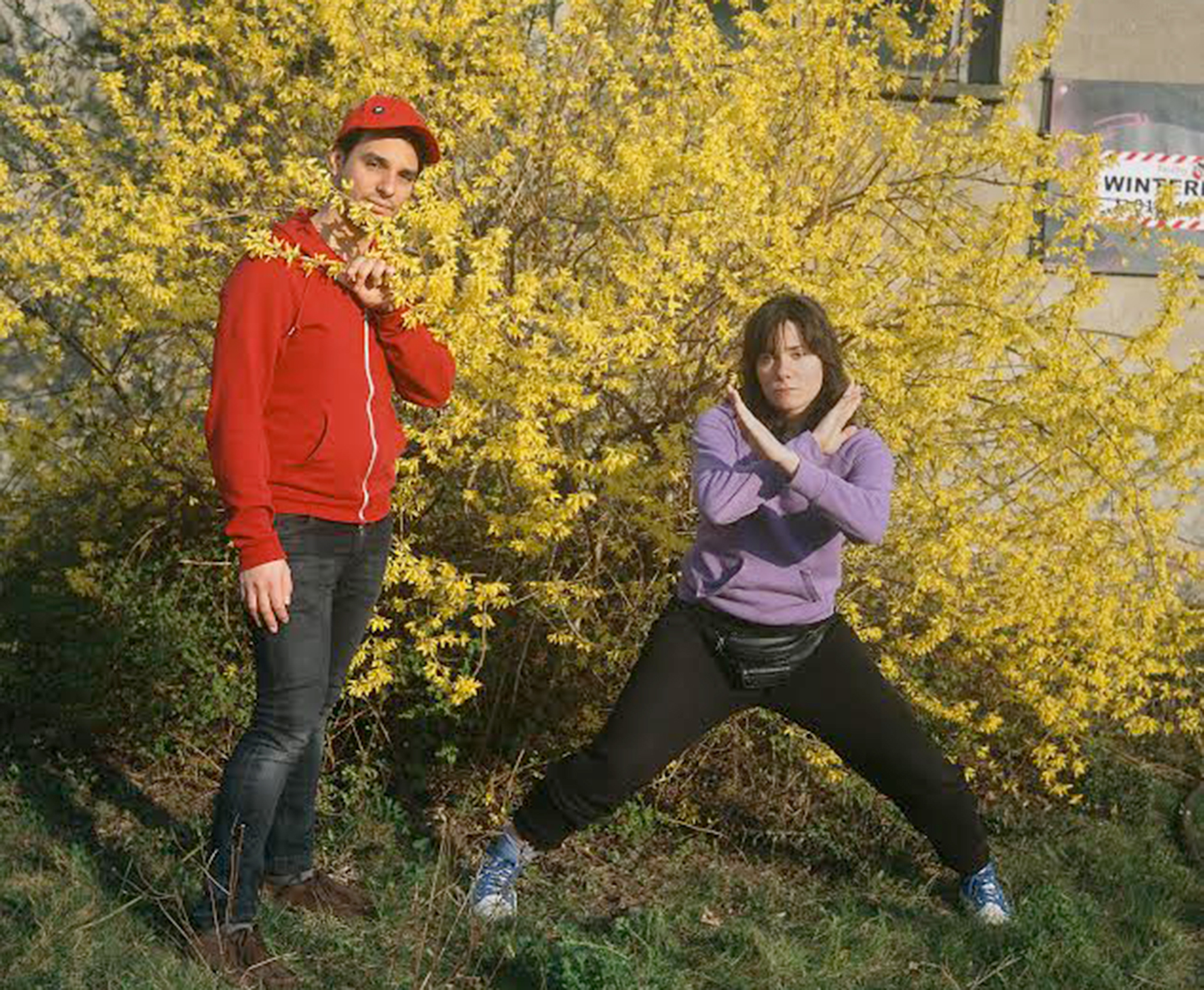 Are you tired of all these fancy art rockers with their 1000 guitar pedals and perfect hair who can’t move an inch on stage without knocking over that vintage analogue theremin they only use once for a quarter of a song? Then Nunofyrbeeswax is for you. Taking the rock’n’roll attitude back to it’s roots without being an all male, misogynist rock band. Yay! 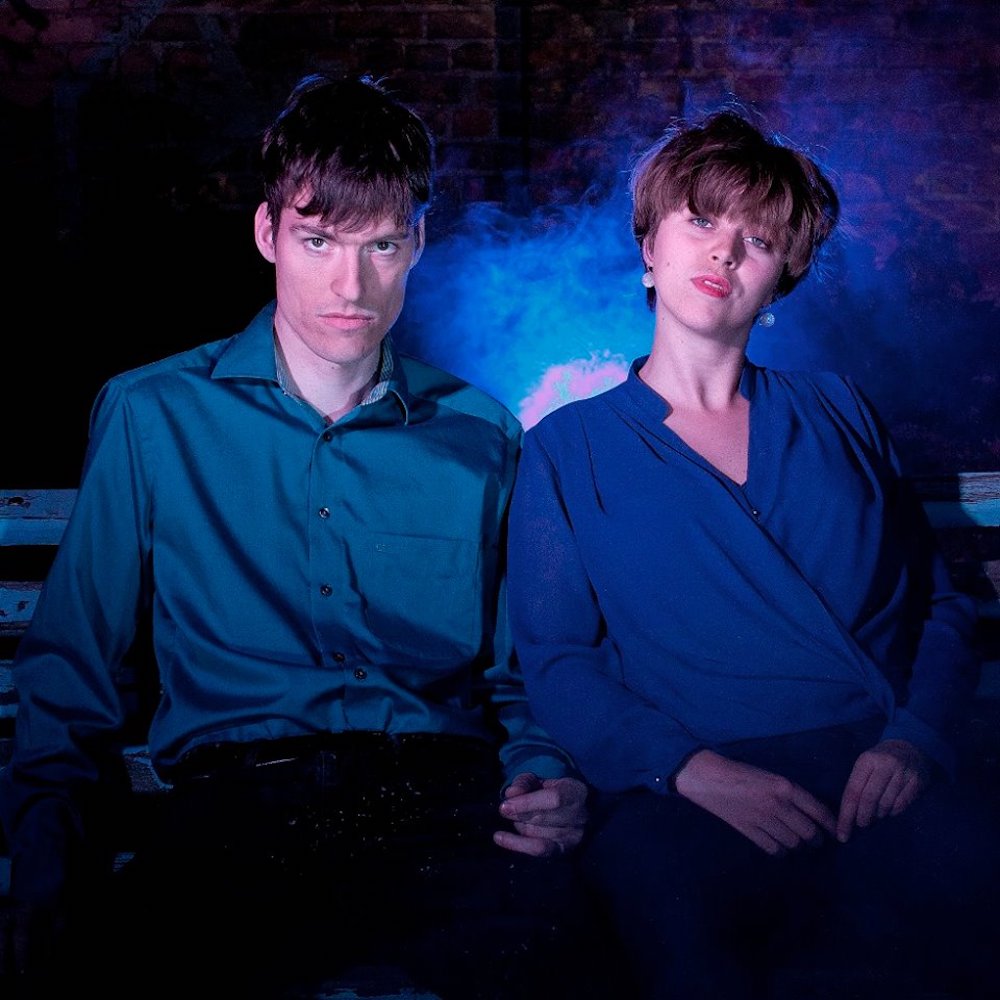 ITACA: Star crossed lovers from East and West Berlin who met in Italy then moved back to Berlin to form a band that sings in Italian, based in Berlin but popular in Italy. That might sound confusing but alles klar when you see these pop icons-to-be strutting on the stage. Perfect mix of retro/future/trashy/arty/silly/deep/makeyoulaugh/makeyoucry. What I mean is, if this band was a car it would be a 1987 Chrysler LeBaron convertible. 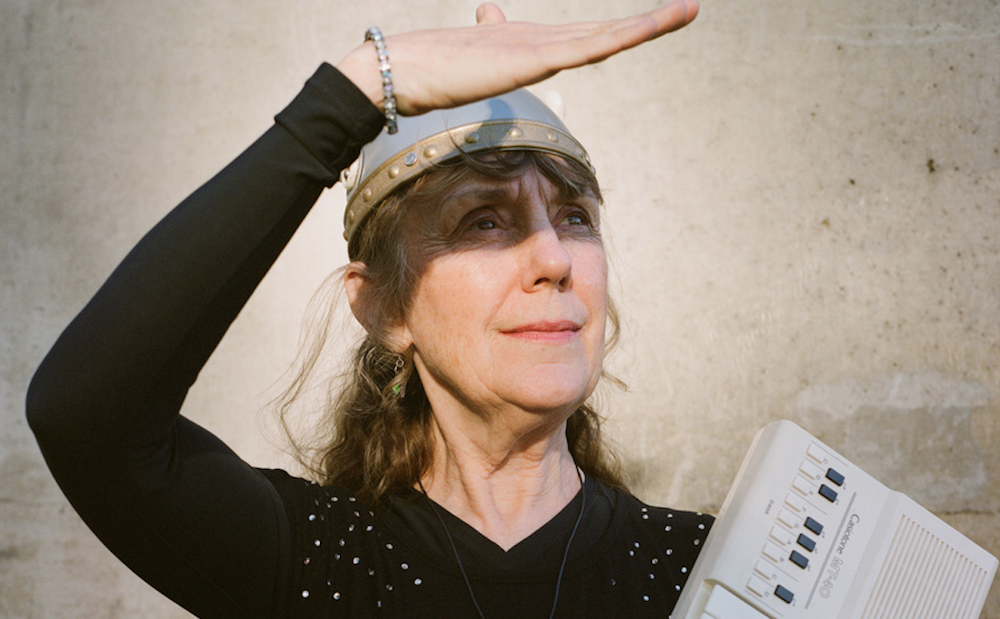 This is like the equal opposite to the Hasselhoff show. The Space Lady has been staying true to her Casio since time immemorial and has only recently begun to get the recognition she deserves. Go watch a master in their element doing what they love. 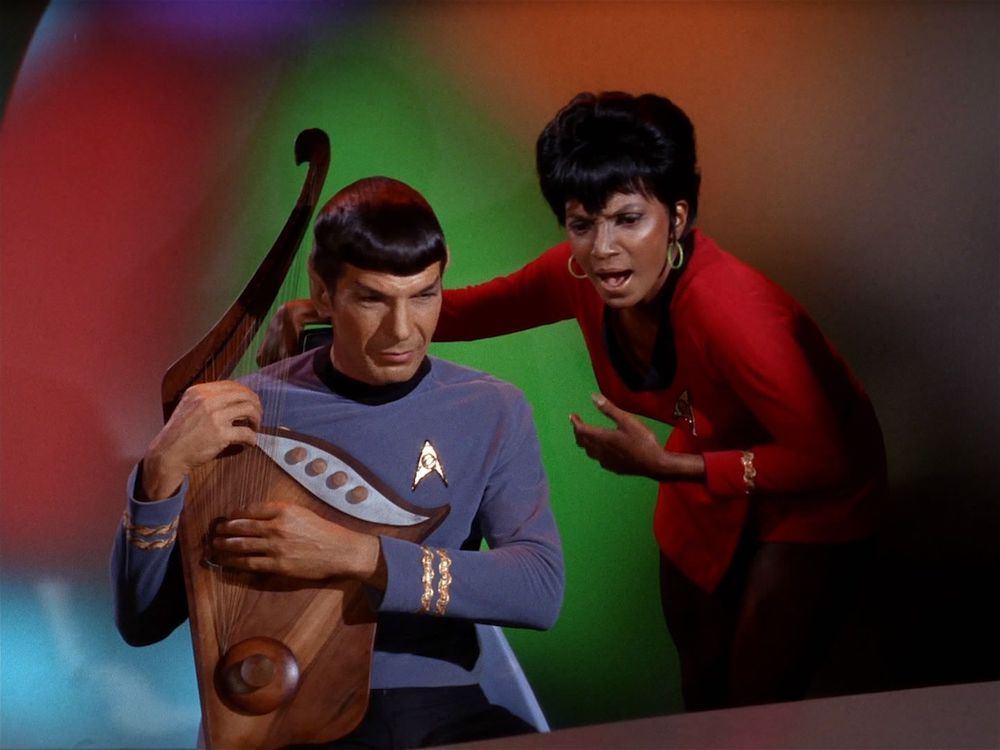 I’m DJing at Monarch. If you can tell me a Star Trek trivia fact I don’t know, I’ll let you request any song you want. Qapla’!