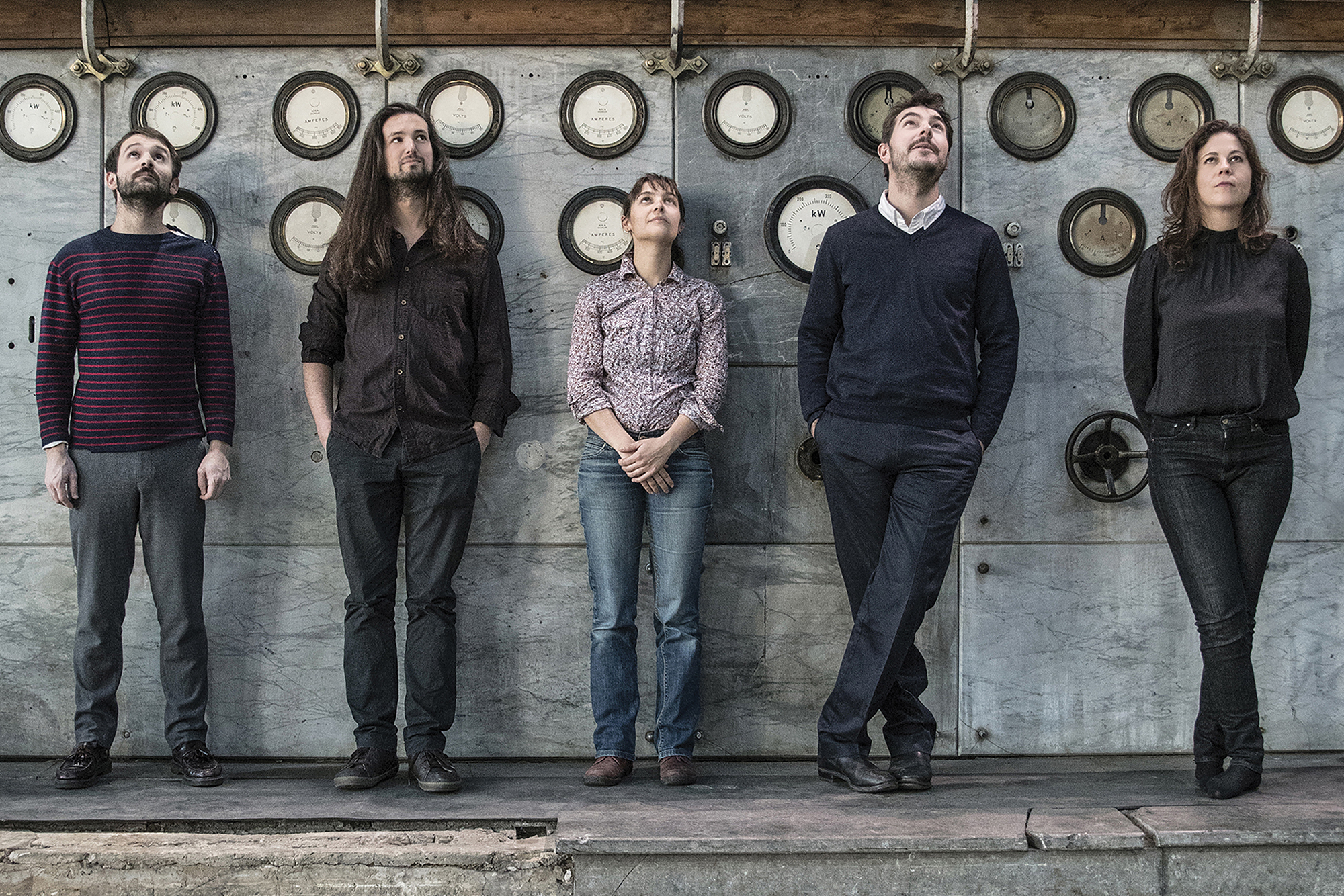 Words By Edited by Maggie Devlin

We recently discovered that Glühwein is available in the hellish fluorescent halls of supermarkets in tidy one litre cartons. Why bother with rampaging children and wind-blown snow at Christmas markets when you can have that festive feeling in the comfort of your pyjamas?

We’re not recluses though; despite the magic of Glühwein packaged like chocolate milk for adults, there is nothing – not even a night at home with scented candles, twinkling fairy-lights and a steaming cup of grog – that can keep us from live music. Here’s our rundown of our favourite gigs this month. 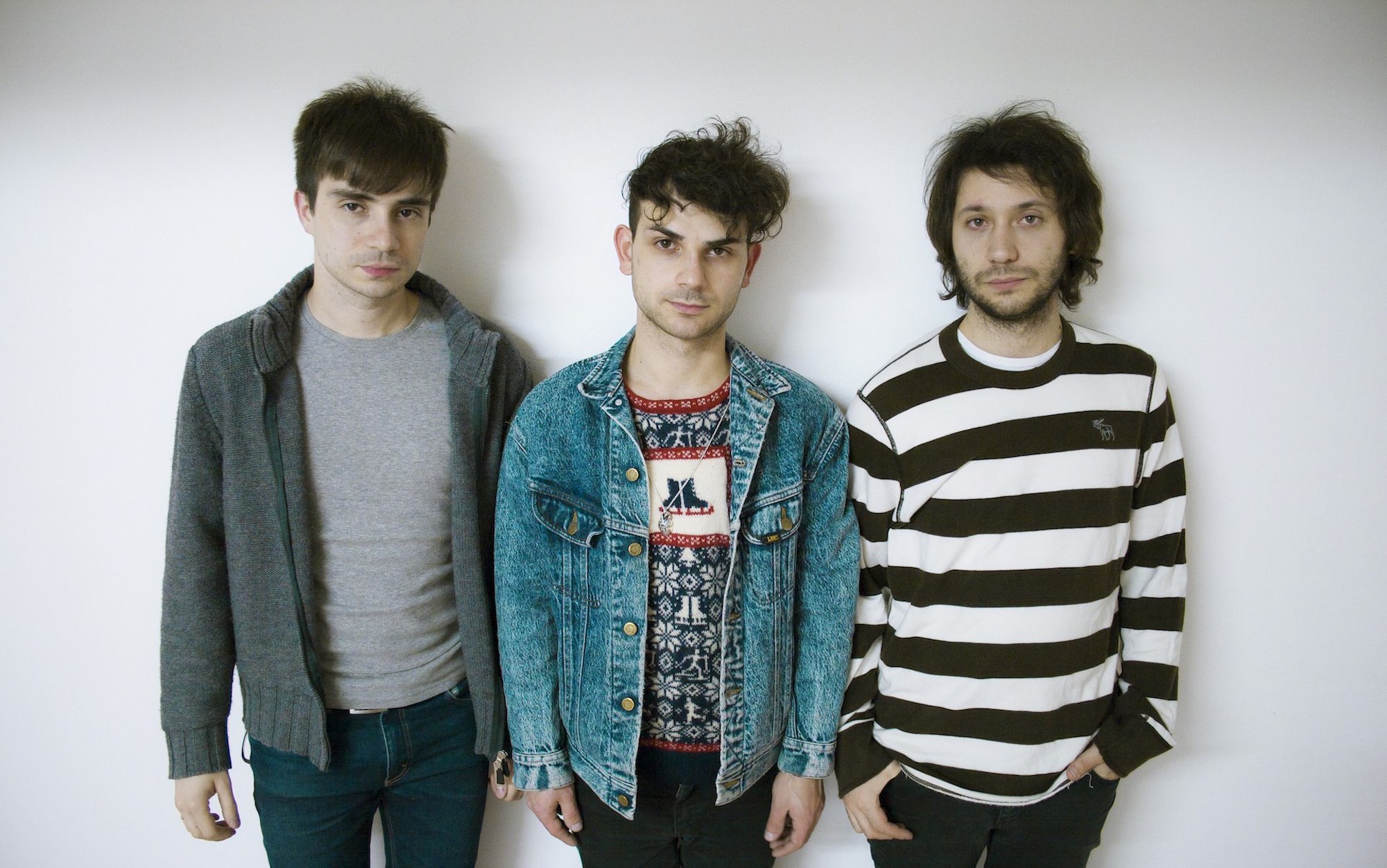 Need some post-punk-infused, vaguely danceable tunes to shake off impending winter blues? Join us at Bassy on Tuesday 5th as we dive into the dreamy soundscapes of Soviet Soviet. You can leave your all-black outfit at home though, this is not a ‘goth kids only’ affair. The Italian trio offers a slightly softer, more colourful blend of post-punk with an occasional pop twist. Come early to catch the pensive melodies of the Berlin-based synth punk trio Mexican Radio. Natálie Zehnalová 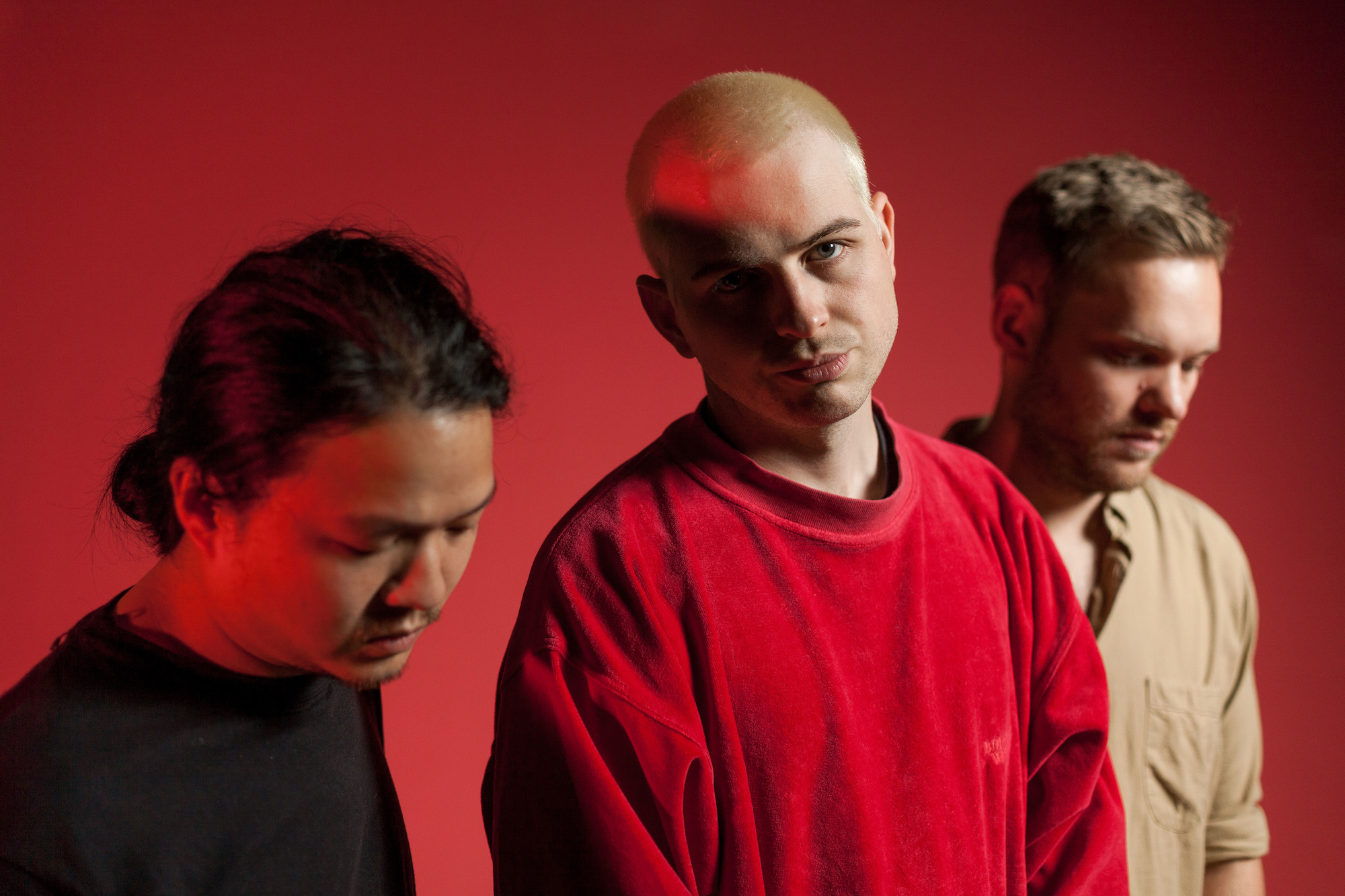 For the cool kids of Cologne, Woman is old news. But it wasn’t until this year that the rest of the country caught up. The guys took a long time and great care to nurse their sound before putting their debut out there, and it’s well worth the wait. The psych-pop trio deals with the ambiguities of living in the concrete jungle, in the vast universe of a big city, and turns them into smooth synthy sounds. Don’t miss the Berlin stop of the Happy Freedom tour in Kantine am Berghain and get down early to hear the fellow Cologners Xul Zular, too. Surfing on a similar sonic wave as Woman, their debut is due early next year. Natálie Zehnalová 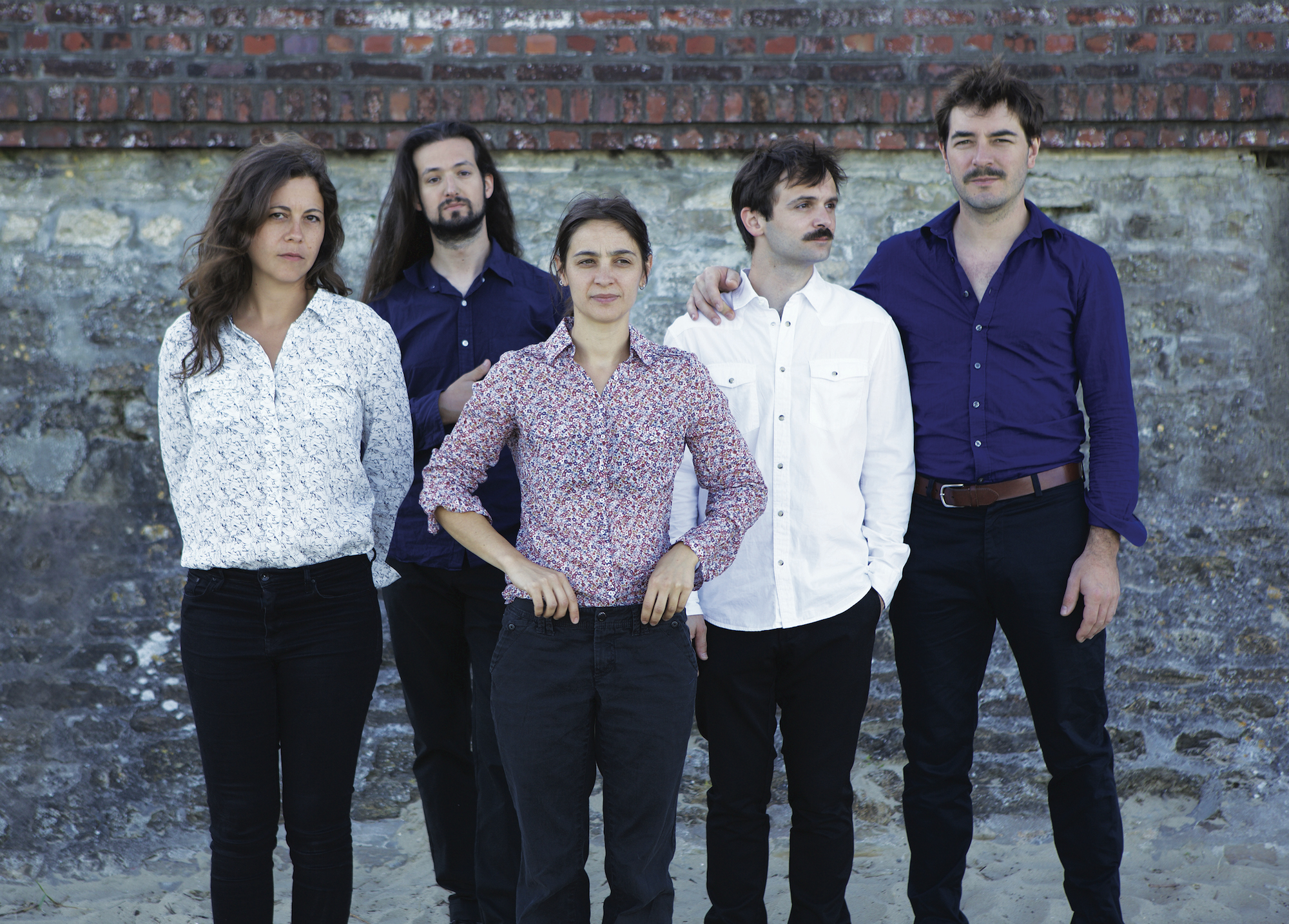 French noiseniks Aquasege might have started out at the more intricate and experimental edges of Krautrock, but on their latest album Laisse ça être they’ve been circling inwards, finding their groove and getting ever more danceable. Samba, funk, tango and afrobeat influences meet their psychedelic, jazzy leanings to create a delightfully weird yet accessible stew. Support comes from brome, plus DJ set action courtesy of the legendary Jimmy Trash. Jonny Tiernan 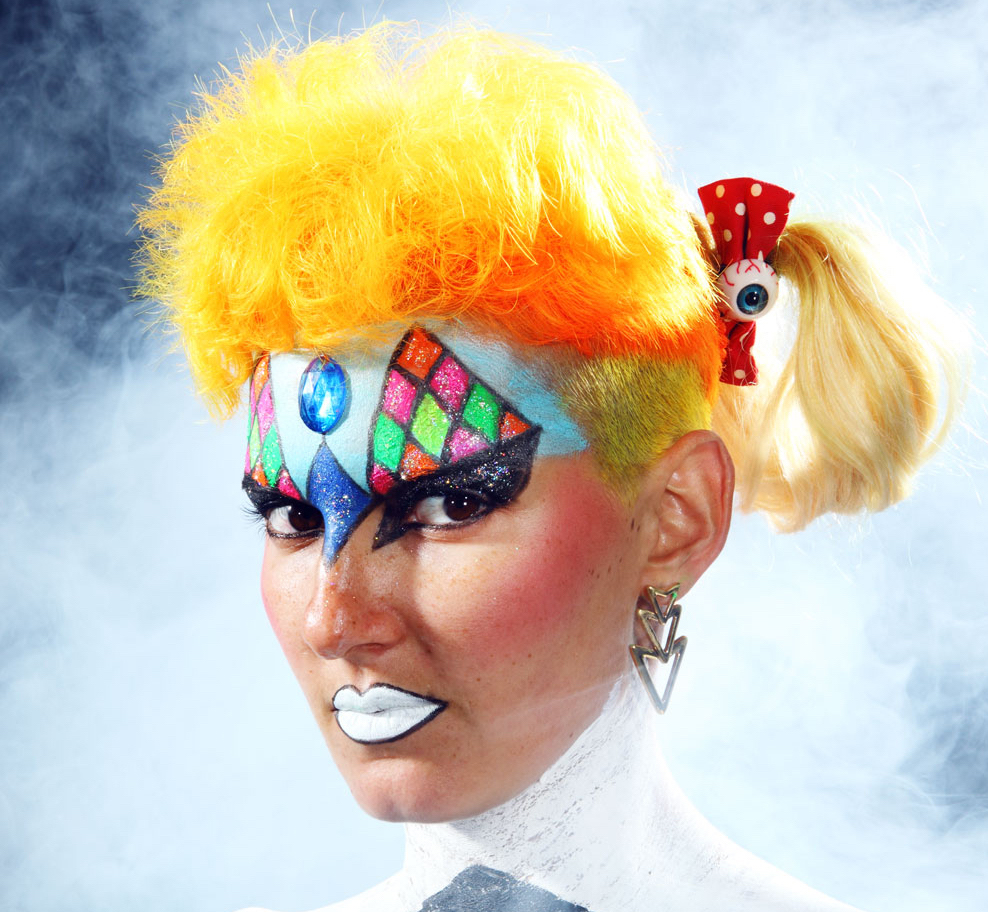 We’re always looking for an excuse to party, and the festive season is a mighty good one. Amazing live performances on the night include the inimitable Steev Lemercier joined on his stage by his power dancers for a full audio–visual experience. His delivery is part MIA, part Prince, all amazing. MIKEY. will also be playing live, presenting its tender and intimate stylings, with a few new surprises in store. DJs for the night will be legendary party queen and disco extraordinaire Gaff E, spaced-out funk maestro Sofa Kid, and disco-punk specialist Jonny Tiernan. Our host for the evening will be the wonderful drag star Oozing Gloop, introducing all of the acts and being unstoppably entertaining. Jonny Tiernan 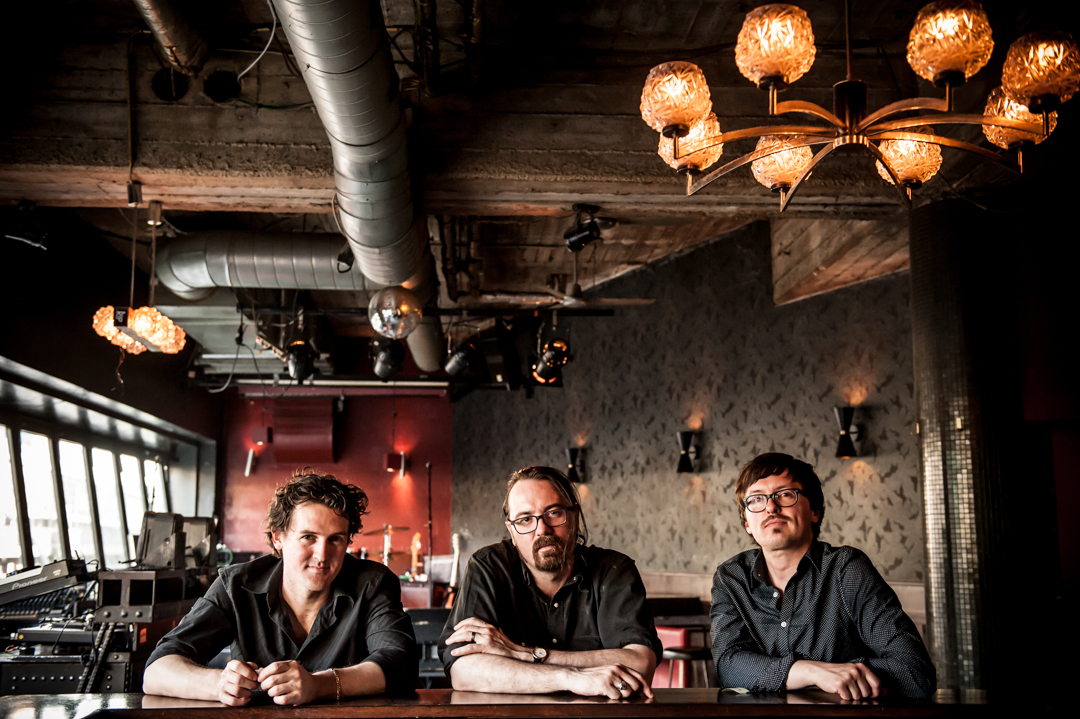 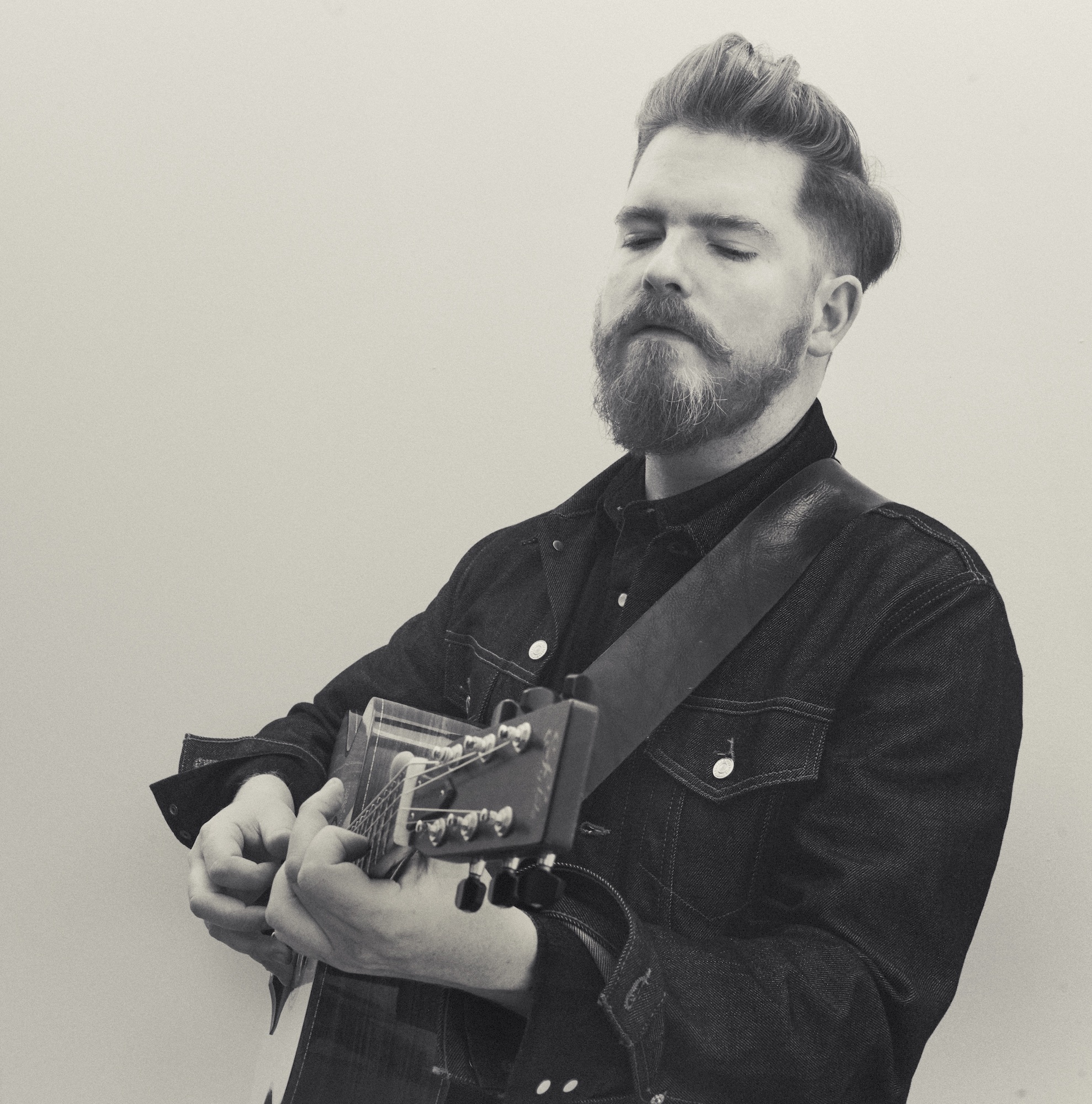 John Smith is so perfect for winter listening, he even has a song named after it. This British guitarist charmed legions of folk lovers in 2006 with his album The Fox and the Monk and is currently touring his latest release, Headlong. Percussive slaps on the guitar and rasping, sensual vocals make for a haunting performance, made all the more poignant by the album being dedicated to late English guitar virtuoso John Renbourn. Maggie Devlin

Trance-inducing math rock from Brooklyn–Sydney duo, Ground Control whose stuttering guitar lines and racing drums make for an urgent yet delicate sound; at once bare but with enough melodic intricacy to keep the listener primed. Improvisation is central to the duo’s performances, making their set at Neu West a one-of-a-kind conceptual experiment together with visual artist Claudia Schmitz. Maggie Devlin 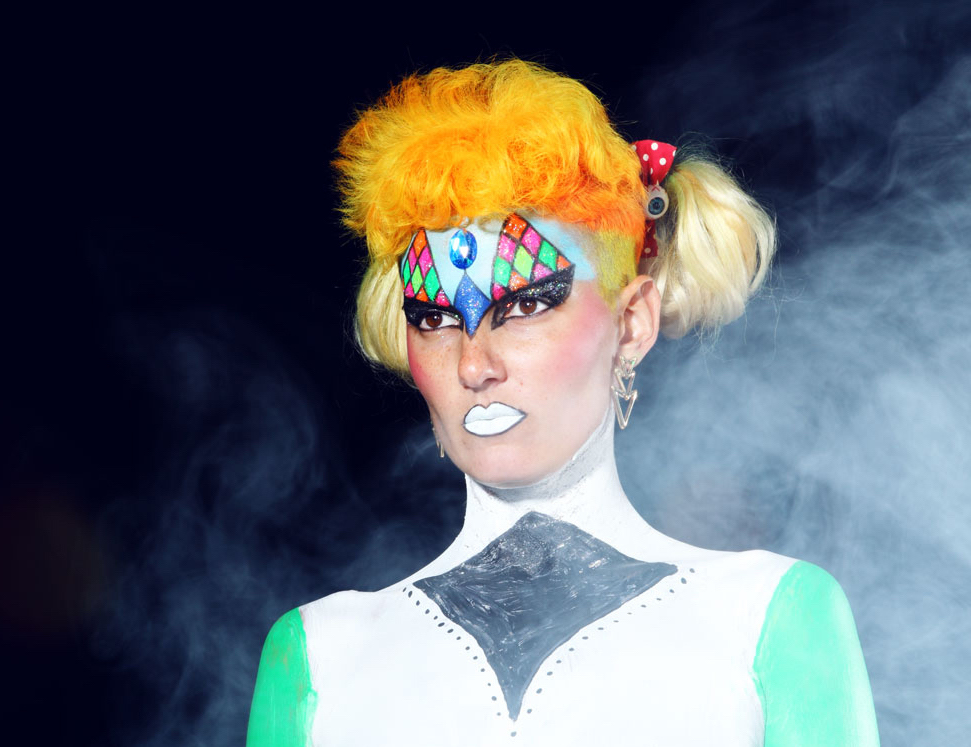