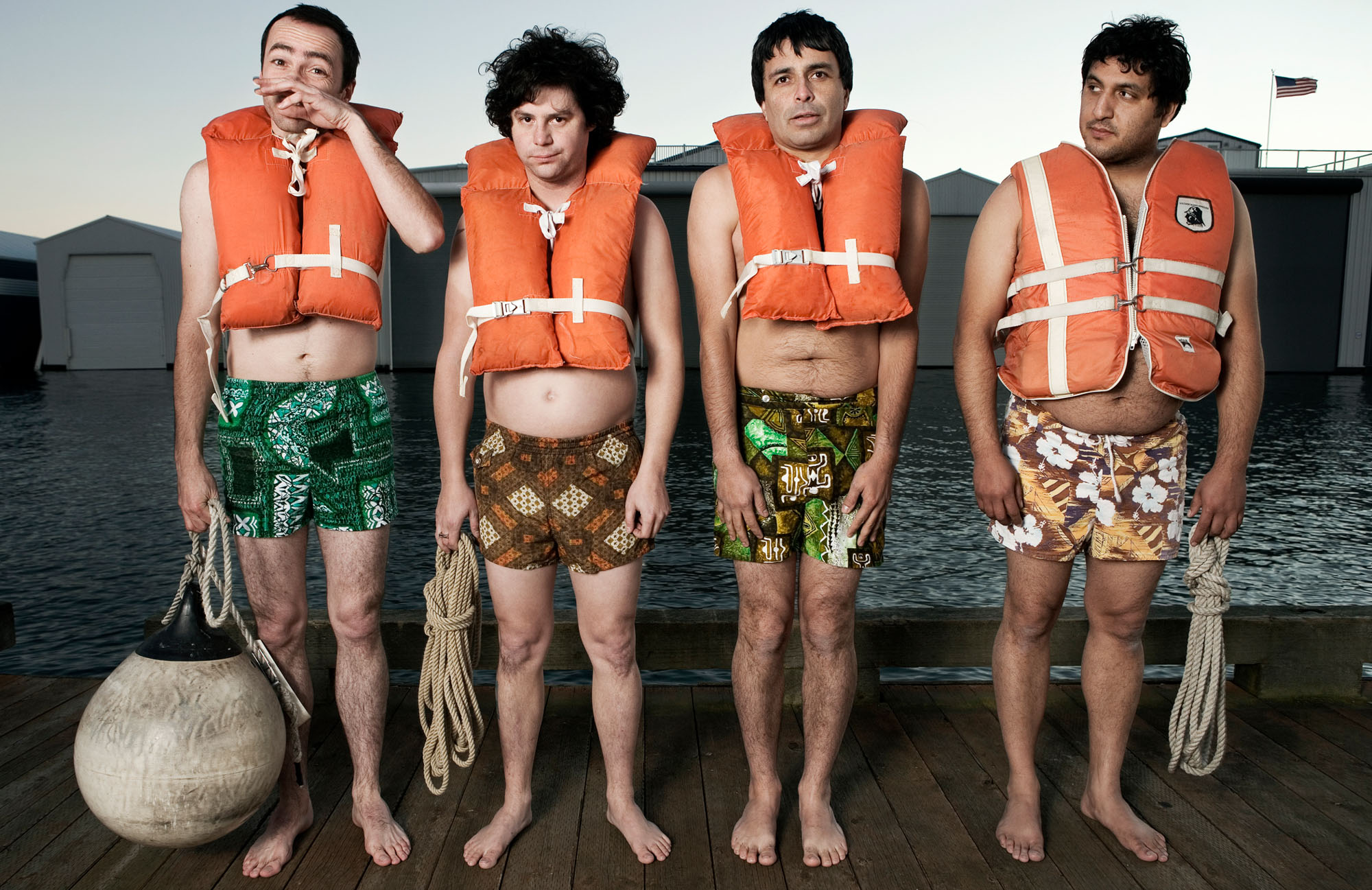 Like everyone’s greatest frenemy, the Ringbahn, the Berlin summer has arrived reluctantly and in fitful, unreliable spurts.

Not to be beaten however, we’ve taken to the lakes and parks in droves while foolish friends jet off to far less interesting places like Italy and Greece. What do those sun-bleached, cobblestoned places have to offer? Uninterrupted sun? Endlessly blue skies? Olives as fat as a baby’s fist?

Perhaps. But what they don’t have is the wealth of incredible gigs that will keep our miserable, vitamin D deprived selves ticking over until we can disappear back into winter coats and double-glazed, agoraphobic wine-supping. Let us now join hands in prayer for an Indian summer. 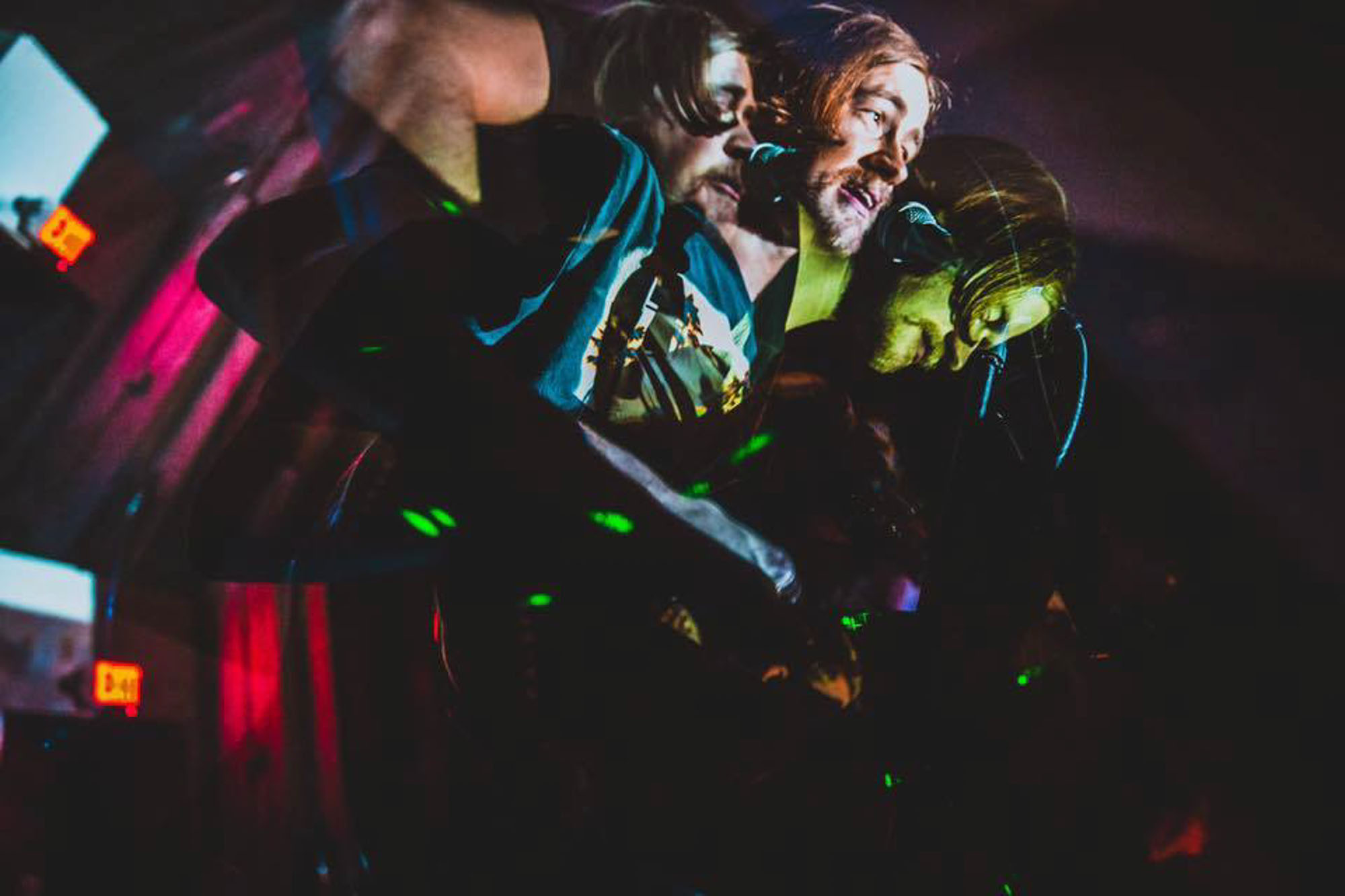 We first caught Soft Milk at the beginning of July in Loophole, where drummer/singer Eli’s folky vocals and abundantly American storytelling had us grinning stupidly from ear to ear. Choruses swell and verses trip along with a bubbling, unselfconscious youthfulness that’s hard to come by in Berlin. Joining Soft Milk is Imaginary French, a six-person outfit whose laidback cool is exactly what we need on these humid, oppressive nights. 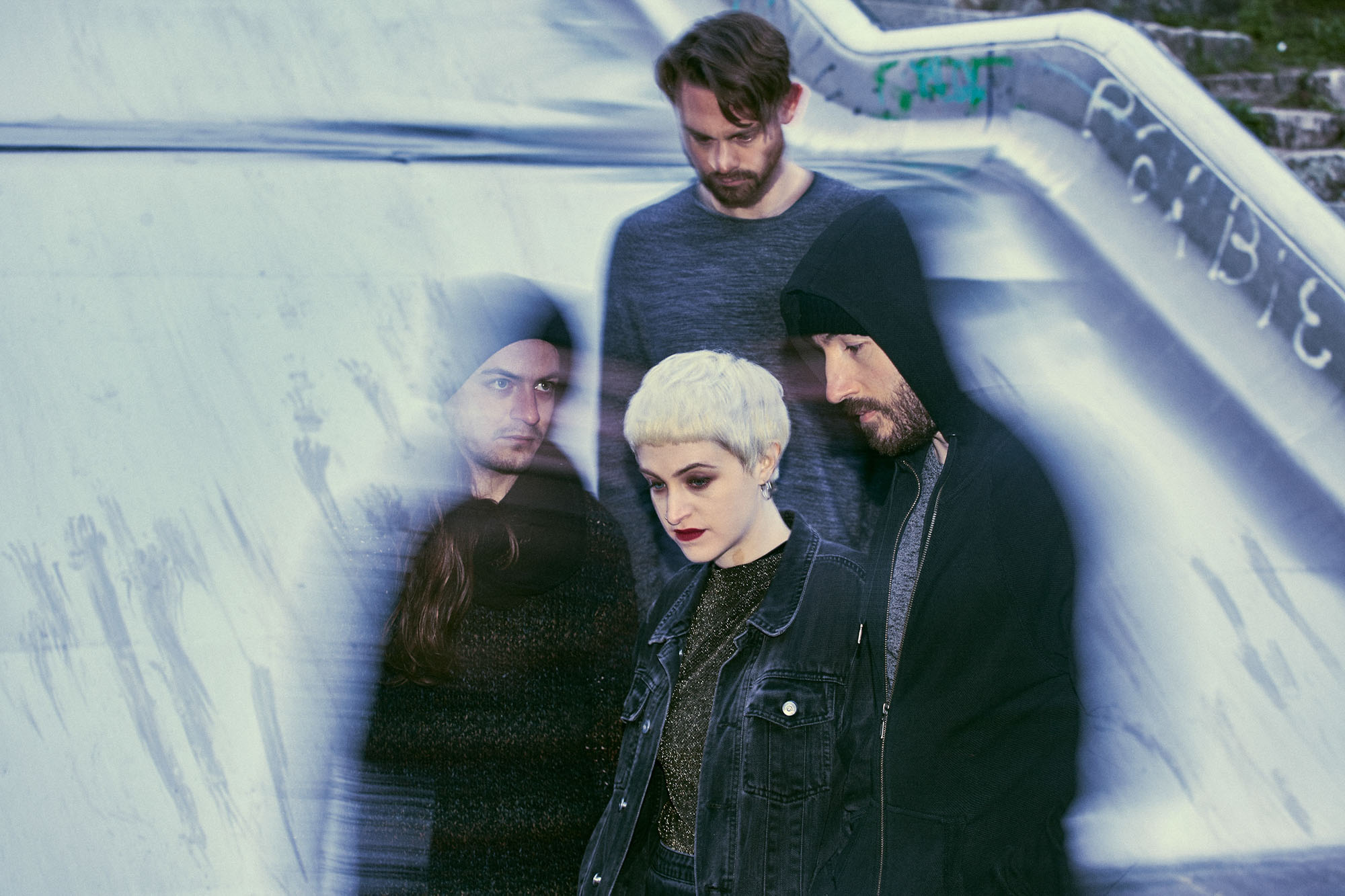 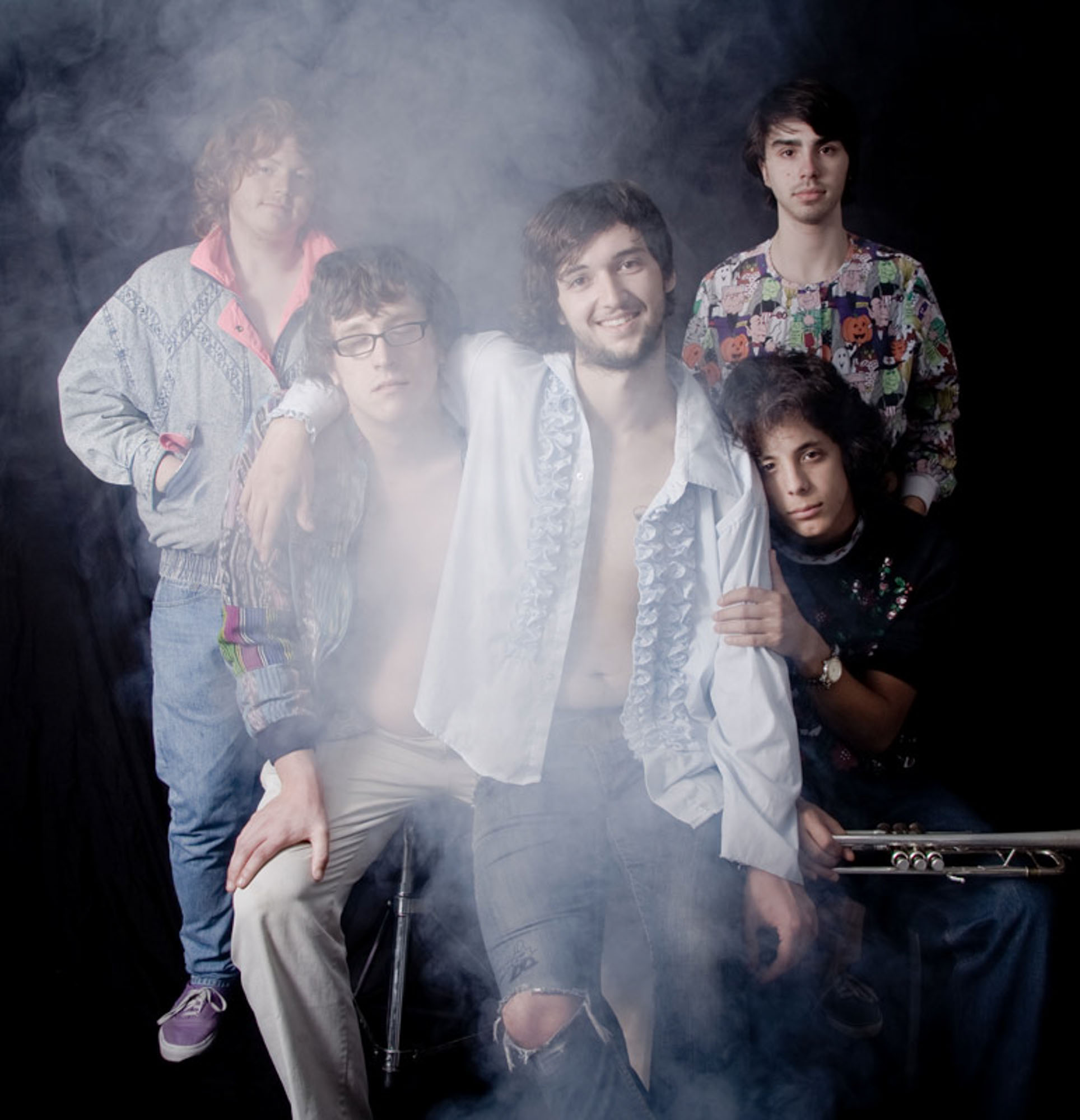 Portland rockers White Fang are set to tear it up at Urban Spree; all grunting choruses and tunes about getting boozed up. Gloriously garagey and catchy as a summer cold, you’d be remiss to pass up the chance to see the band as they tour this year’s full-length release Quatrains. Support comes from LOLA faves and cock-puppet masters, PÄN. 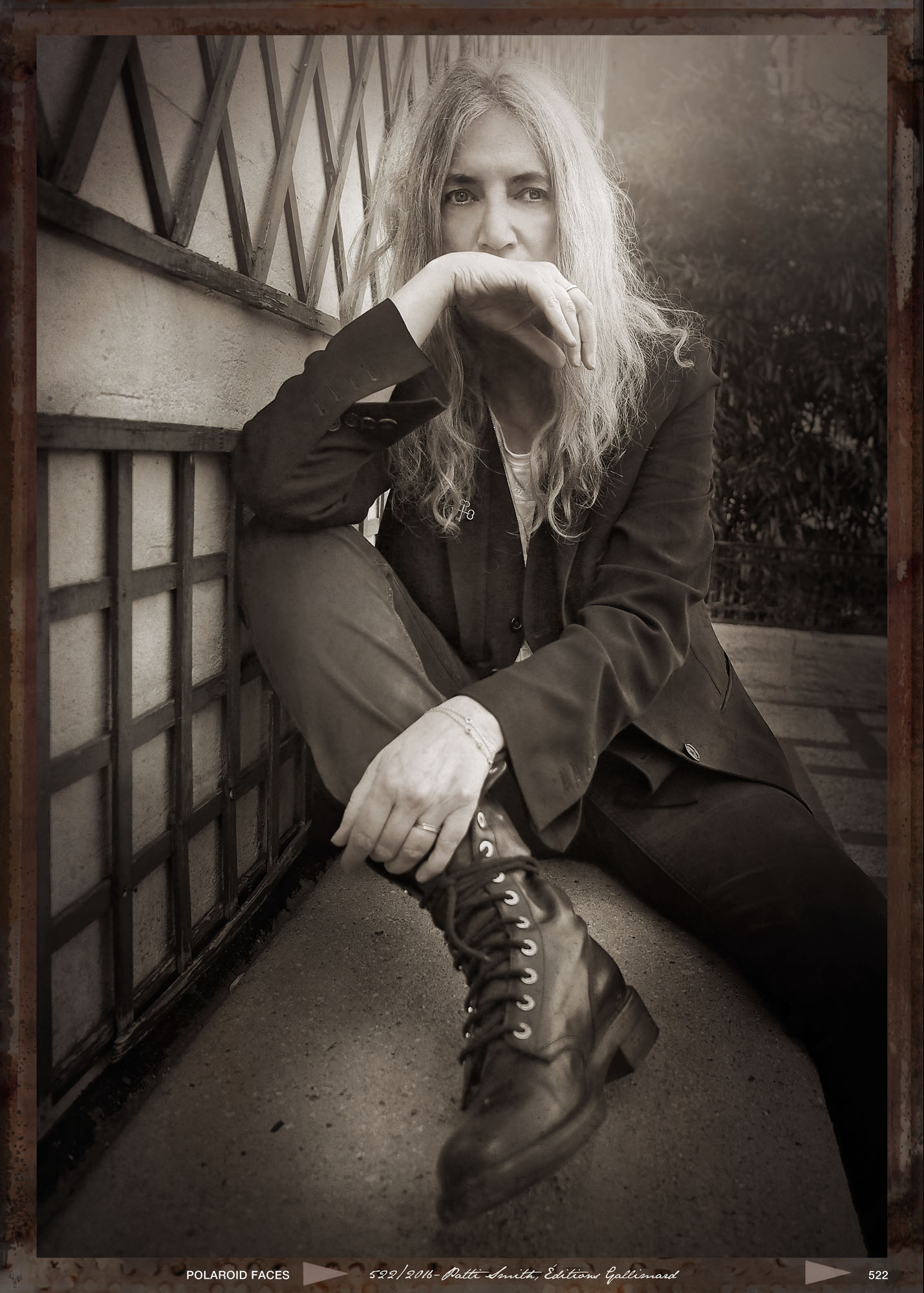 A-grade badass and living legend Patti Smith descends upon us this month, bringing with her punk poetry, a salve for all our Trumpish woes, and a host of era-defining classics. Having turned 70 late last year, Smith’s still got it by all reports and would very likely tear us a new one for even considering for a moment that she didn’t. Go. Get angry. Roar out the chorus of ‘Land’ like it’s 1975 and you’re wearing enough fringe to upholster a settee. 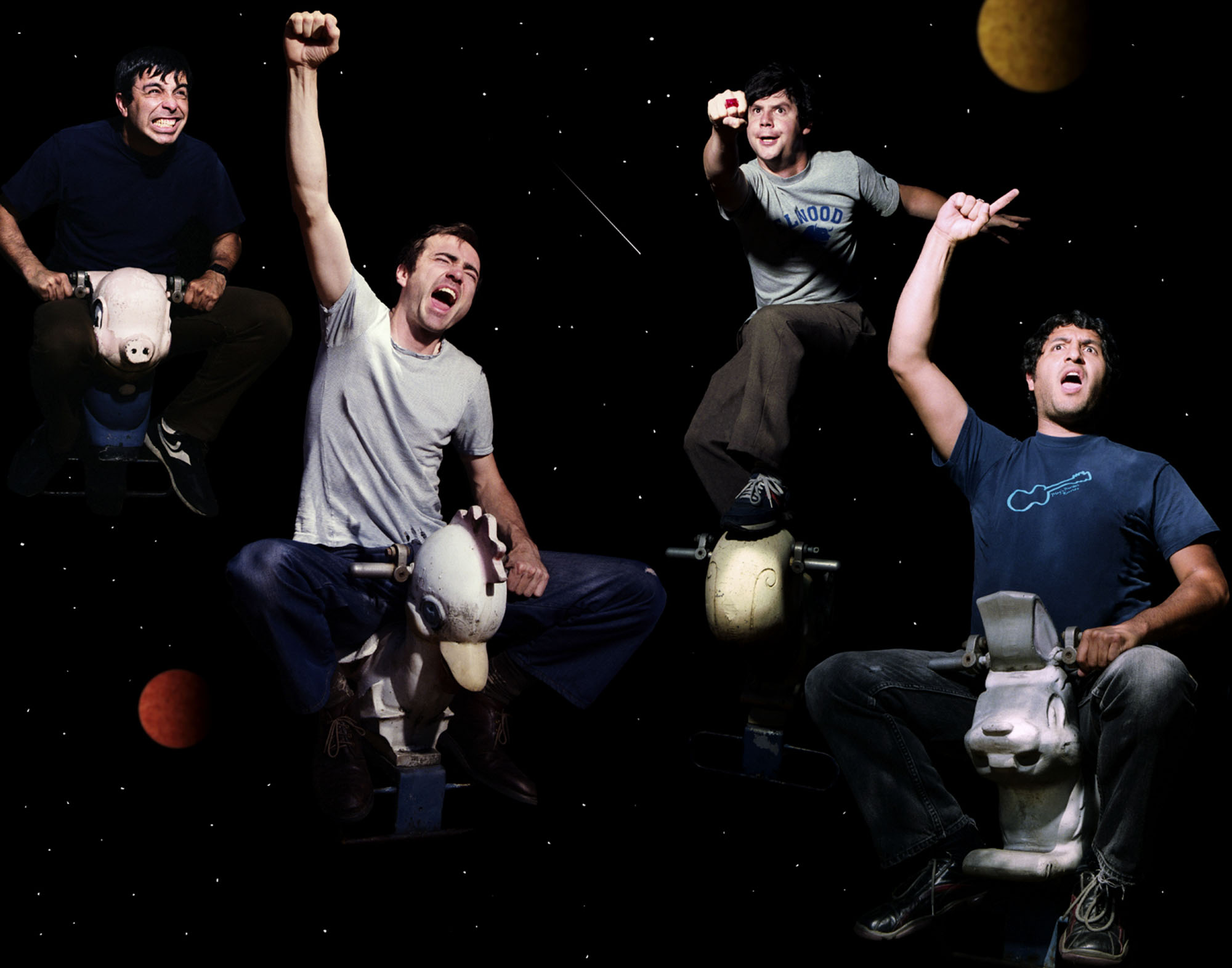 Few bands provided the soundtrack for the early ‘00s as ubiquitously as The Shins. From the Garden State OST to mixtapes on universities across the globe, this New Mexican band spoke to all our tender, nerdy hearts of breathy kisses and small town frustrations. With their recent release, Heartworms the band have leapt back into the present; James Mercer’s distinctive vocals spitting out characteristically clever phrasing and melodies full of quirk and joy. Support comes from London-based Kid Waves. 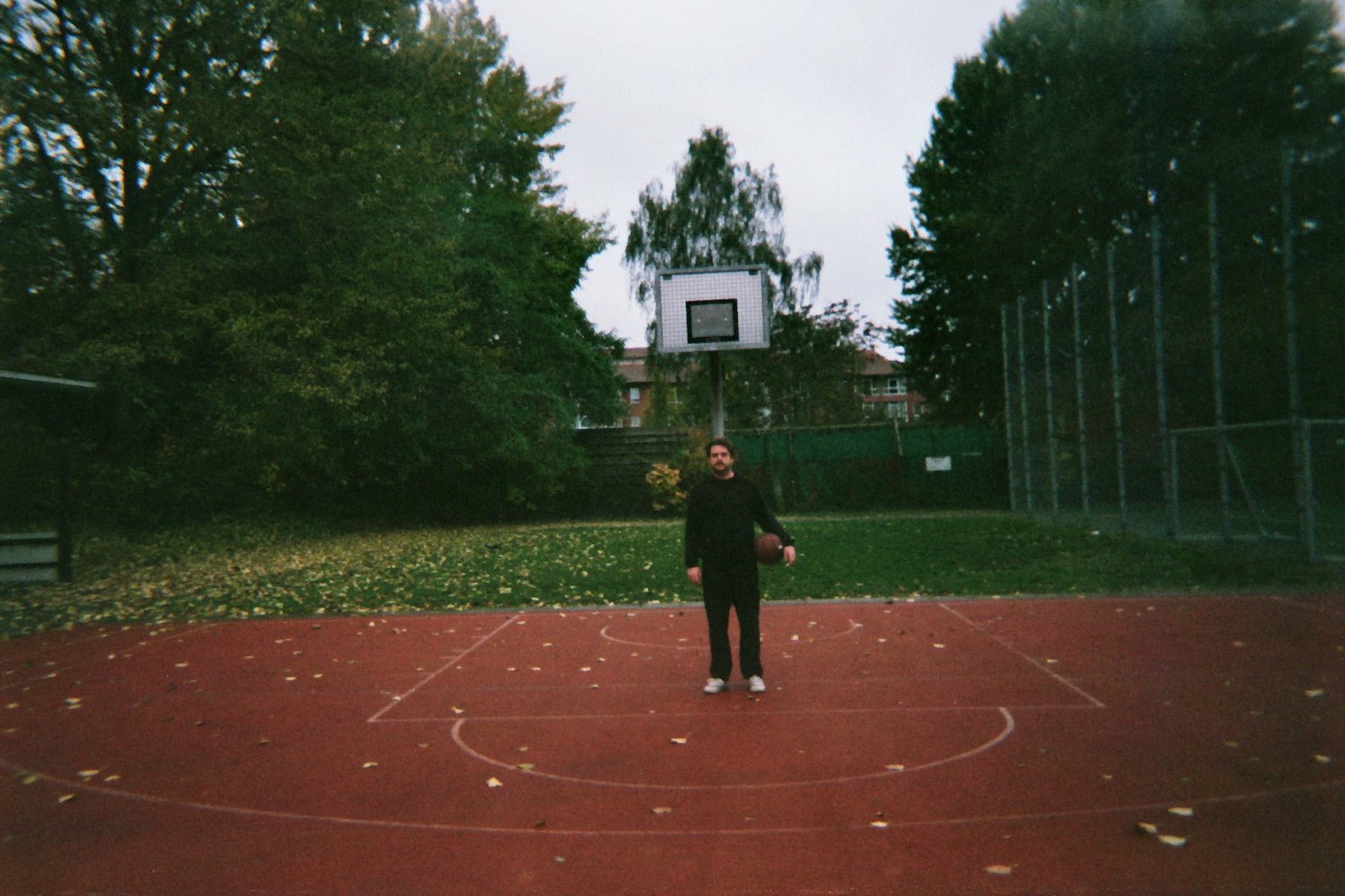 Trust our rag-pals, The Chop to stay ahead of the curve with their talk of fidget spinner competitions at this month’s Sunday School. Tucked away across the canal from Greissmuhle, Internet Explorer has become one of the city’s most popular indie venues, bringing with it a crowd of floral shirt-wearing indie faithfuls from bygone club Antje Øklesund. This month Fenster side-project World Brain and Bobbypin (ex-TOPS) take the stage with Ken Chic of Mother of the Unicorn DJing you out of an early Sunday night. 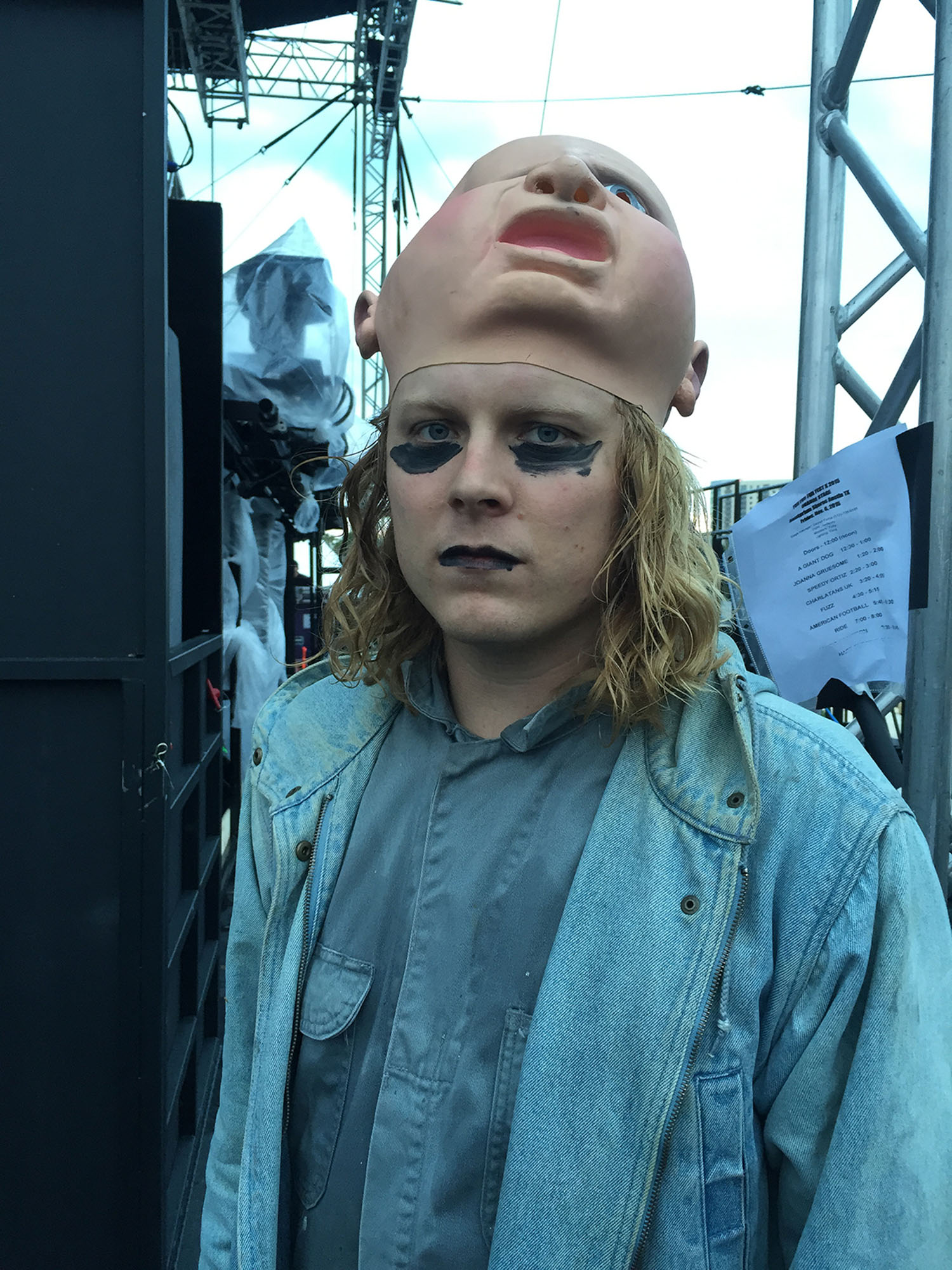 Get your weird on as Ty Segall plays Astra Kulturhaus. Rubber baby mask or not, Segall’s rough-cum-smooth, heavy-to-gentle dynamic makes it hard to look the other way; one moment stripping skin from the back of his throat with sandpapery drawls, the next cooing like an infant. Chaotic keys and deliciously unrefined guitars round off the sound that’s had Pitchfork readers drooling at the mouth for years. Support comes from Spray Paint and The Rebel. 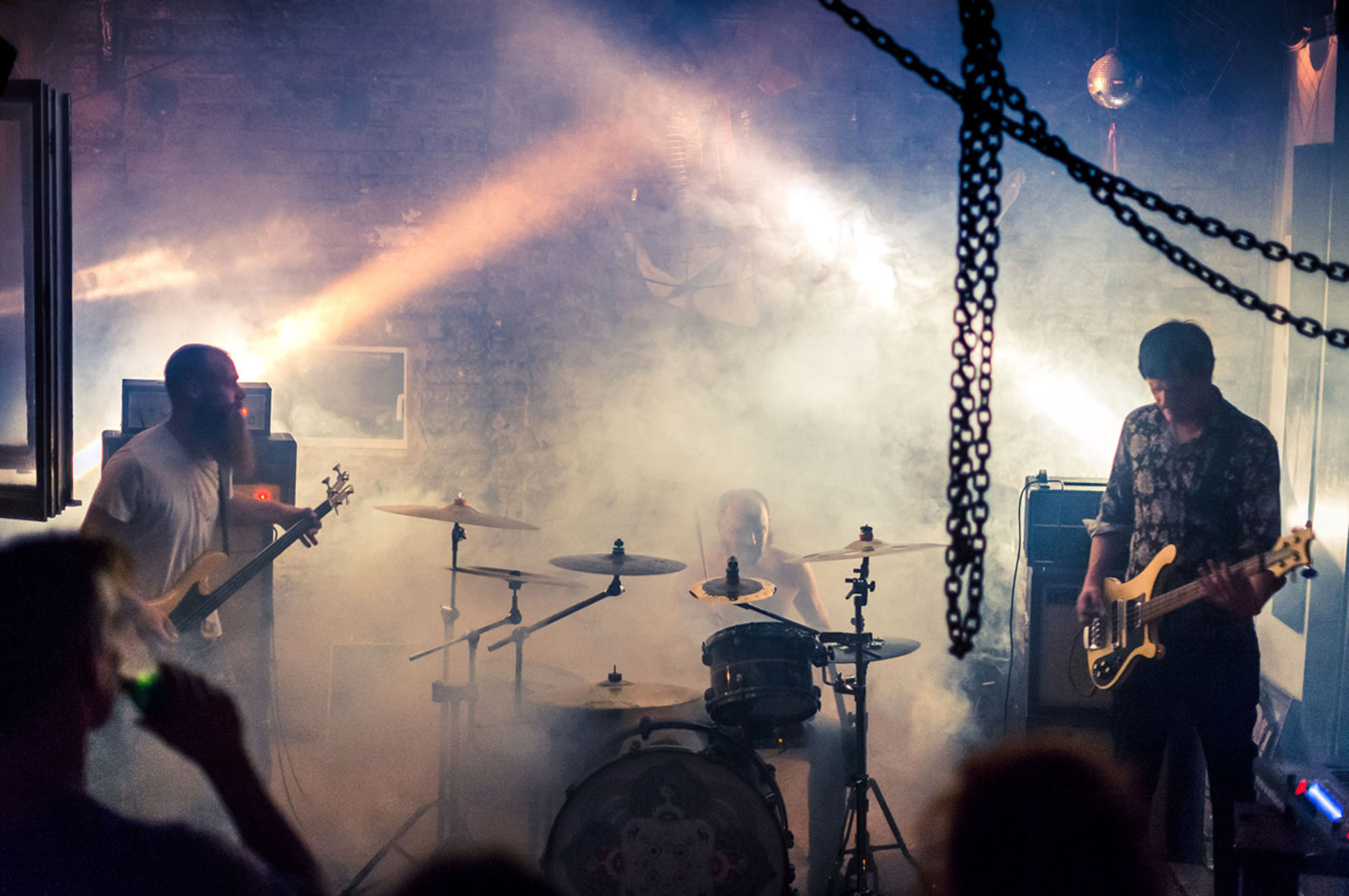 Noise rock abounds when OCTO and HEIM take the stage at Mitte’s superb ‘rough in the diamond’ venue, Schokoladen. Hailing from Düsseldorf, OCTO lay on thick bass with a dark urgency that belies these long summer evenings. HEIM, by contrast present a more melodic offering of tightly chugging guitars and longing vocals, recalling the likes of Hundred Reasons or any number of mid-00s British exports. 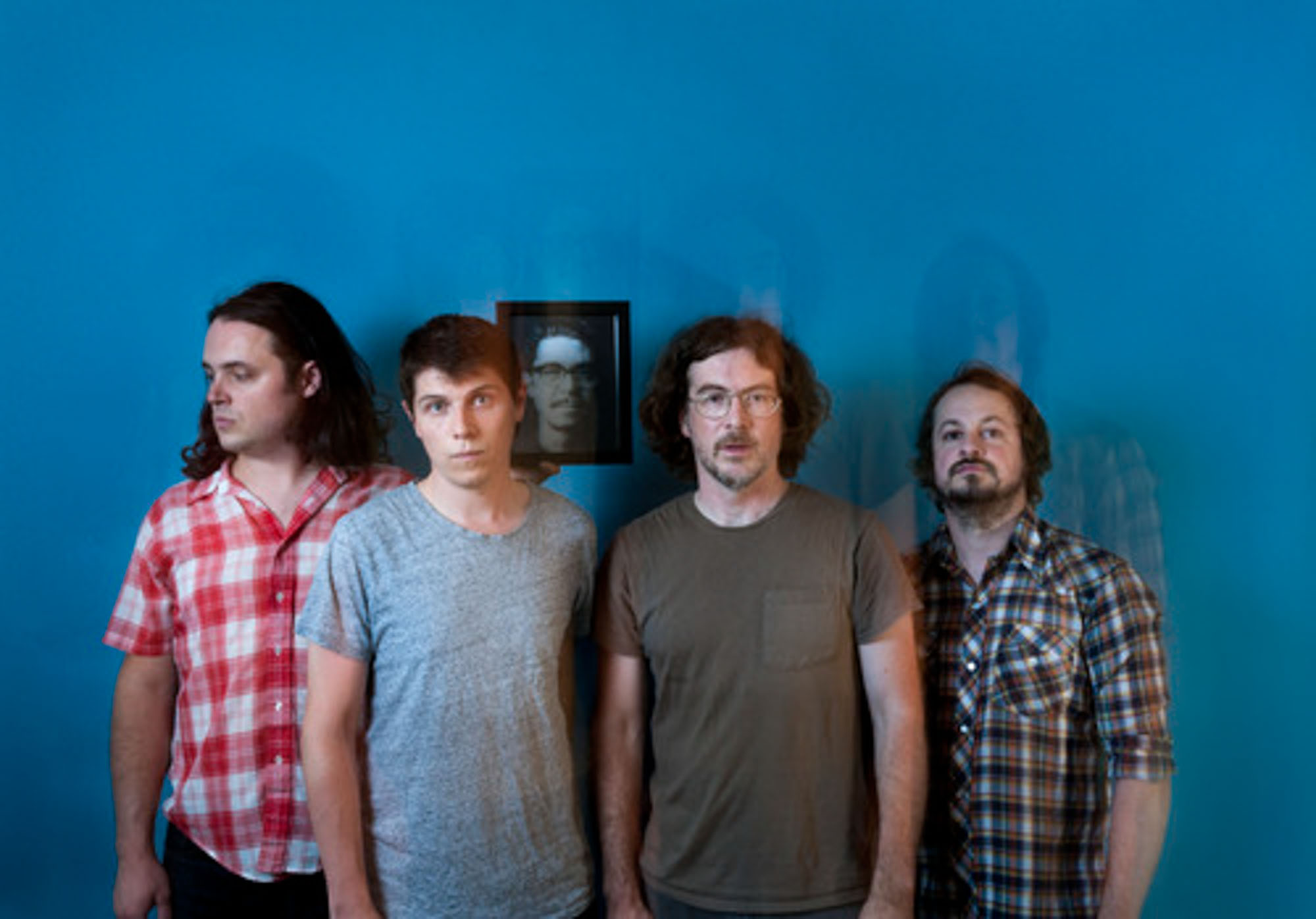 Fancy a bit of droney krautrock vibes meets the Allman Brothers? The get yourself down to Monarch for Chris Forsyth & The Solar Motel Band’s Berlin show. What better way to will in a long summer than with psychedelic vibes fit for any summer fest? Forsyth’s stunning arrangements are blinding examples of the magic that can happen between a bit of motorik and a well-used wah pedal. 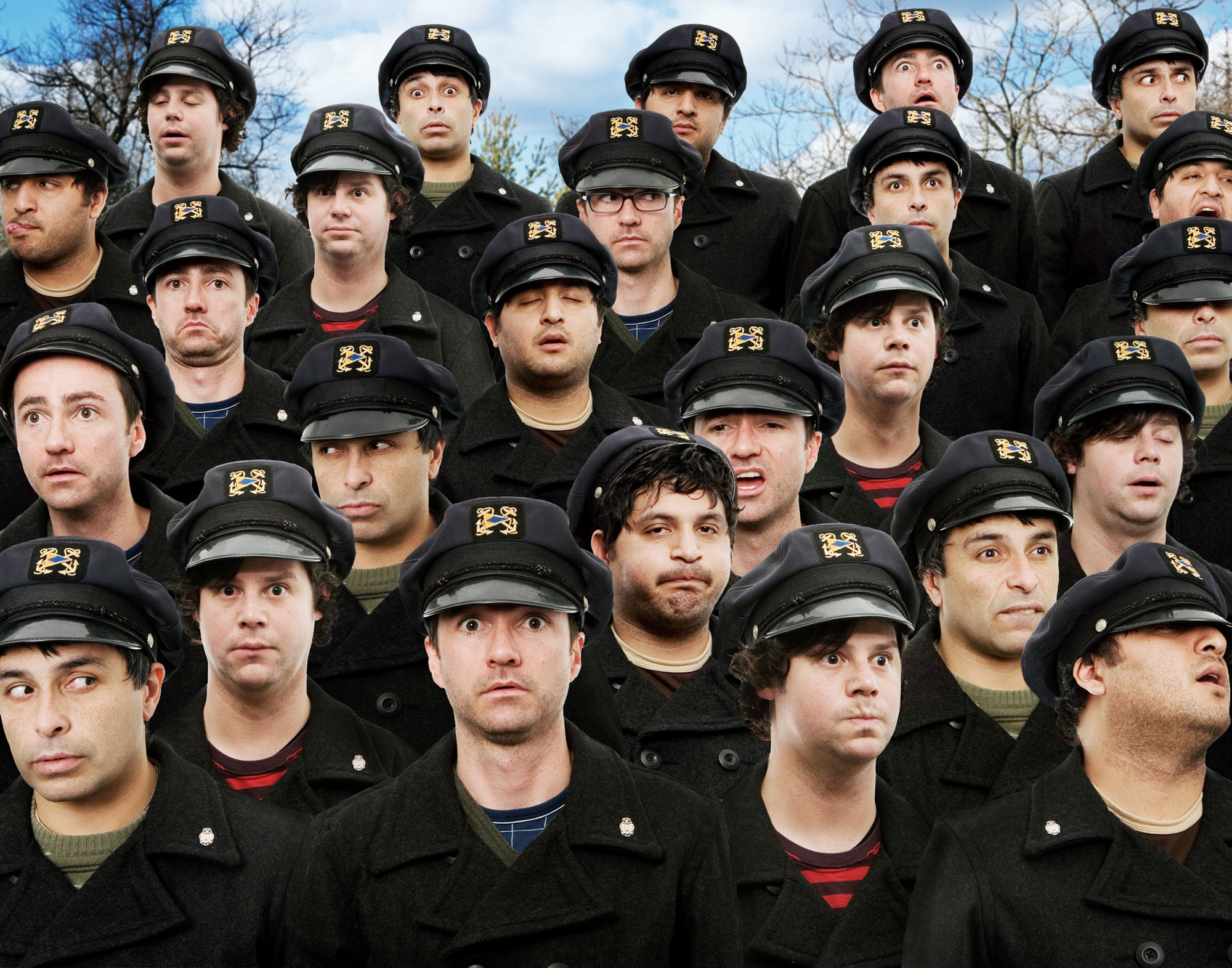