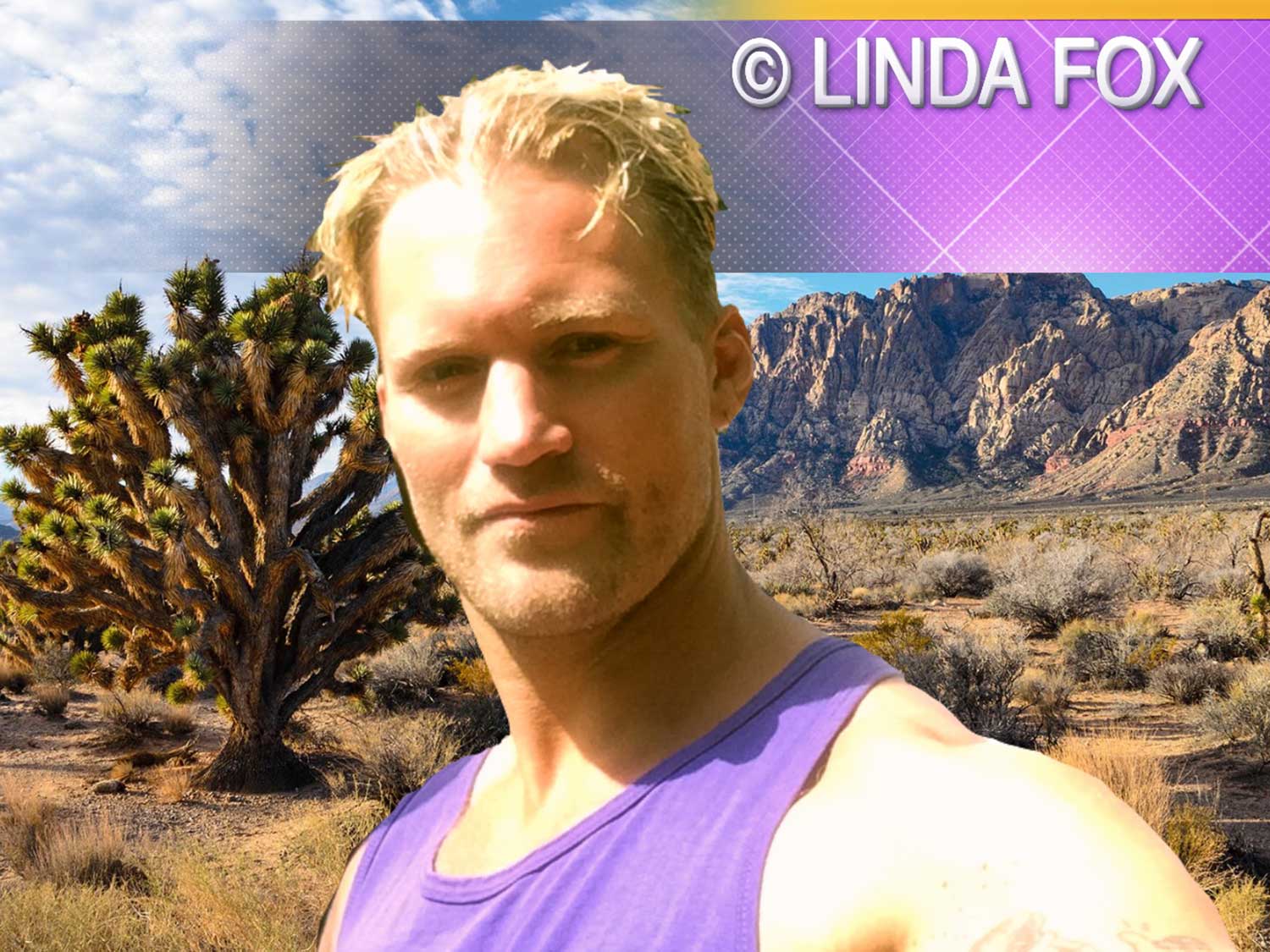 Shameless/Limitless and Street Pulse have joined forces to release the new single from part-time Berliner, most-time Canadian © Linda Fox, and the accompanying video is being premiered right here.

This video was shot in Vancouver, Canada and mainly involves © Linda Fox paddling around in a canoe at nighttime, while fireworks explode in the background. This is not a metaphor for Katy Perry, but I’ll be damned if this would not be her greatest ever b-side (I know people like Katy Perry don’t do b-sides any more, but you get me).

There are only a few degrees of separation between © Linda Fox and full-blown, chart-bashing, mainstream pop, but those degrees are what make all of the difference. His lyrical content is sharp and erudite and his 90s fashion trashthetic is on point. Everything feels studied and dripping in self-awareness, but with a welcome absence of any stuffy seriousness.

Imagine a movie scene. It’s the late 80s, early 90s. Kids are hanging out at the mall, laughing, having a good time, in the background a song is playing over the loudspeakers. It has a deep, velvety vocal and an understated beat that propels it along before… wait, is that some panpipe mood drifting in? And is that a little sax bringing it all together? It sure is, and it’s forming a glorious whole. The song sounds like it could be Donna Lewis, only around 1,396 times cooler. The song is ‘Teenagers Kissing’, and it’s really fucking good.

Fall in love with Linda Fox on Facebook, scoot over to his Bandcamp for more material, and stay excited for his forthcoming LP in the spring. 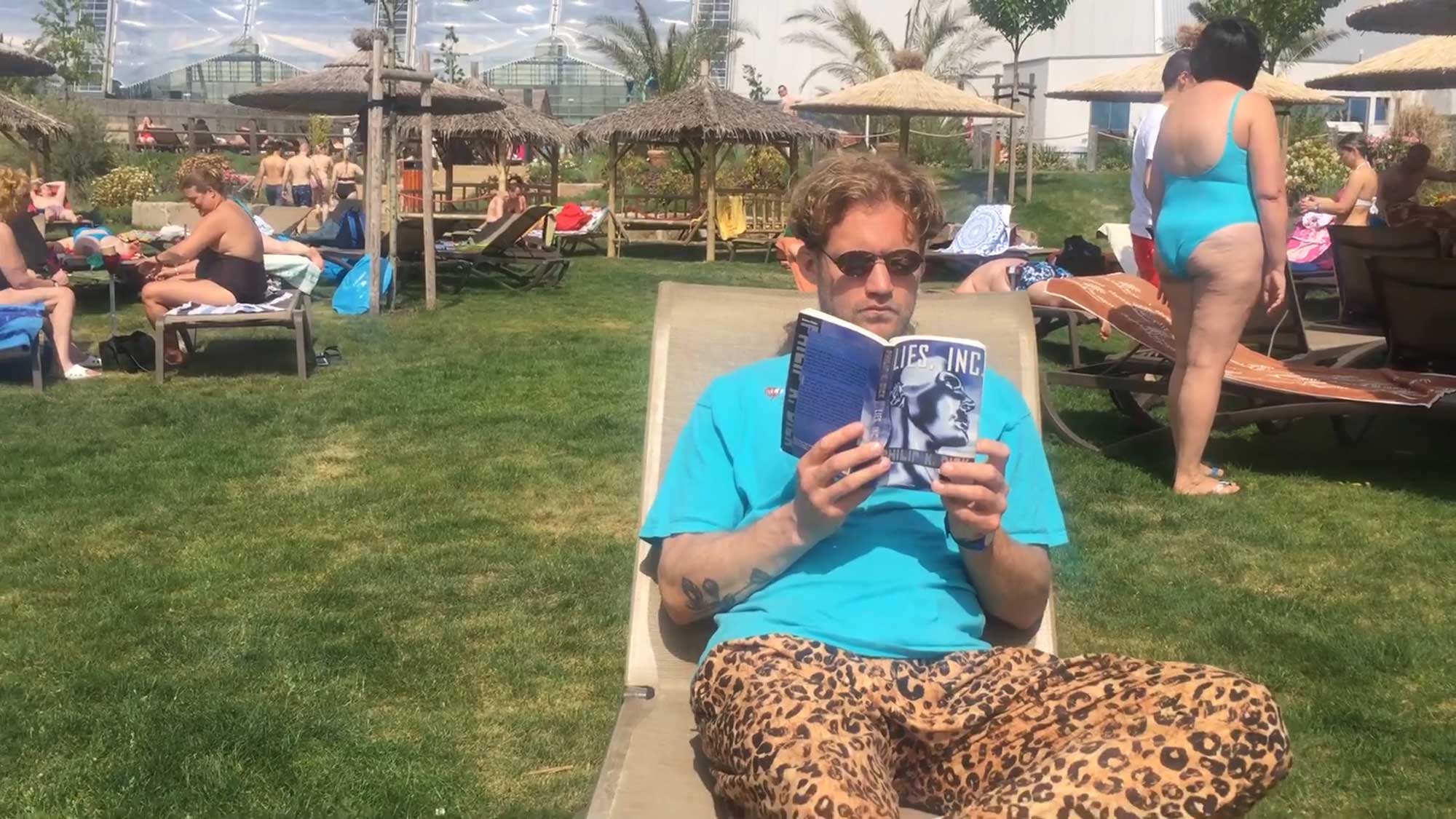