The Berlin imprint with fifteen years of outer-space exploration 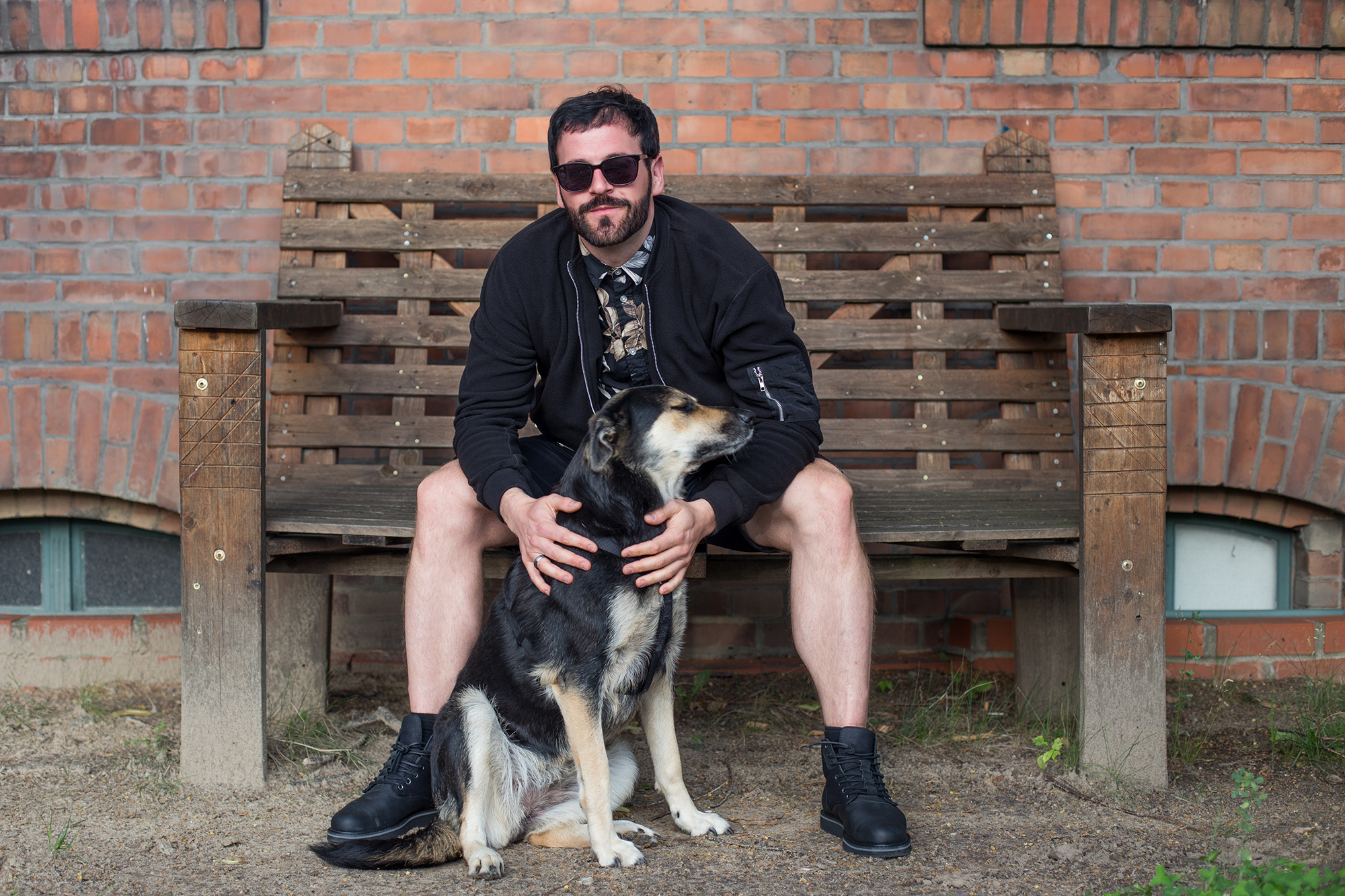 A few notable exceptions aside, record companies often run on the time and energy of tireless people. Even for big industry players, it’s a tough business.

However, in Berlin there’s a fantastic example of an independent label that is withstanding the test of the times. Project Mooncircle celebrated its 15th year in 2017, which as an impressive feat in and of itself. We met with its founder Gordon Gieseking to hear what it takes to succeed in a challenging industry. 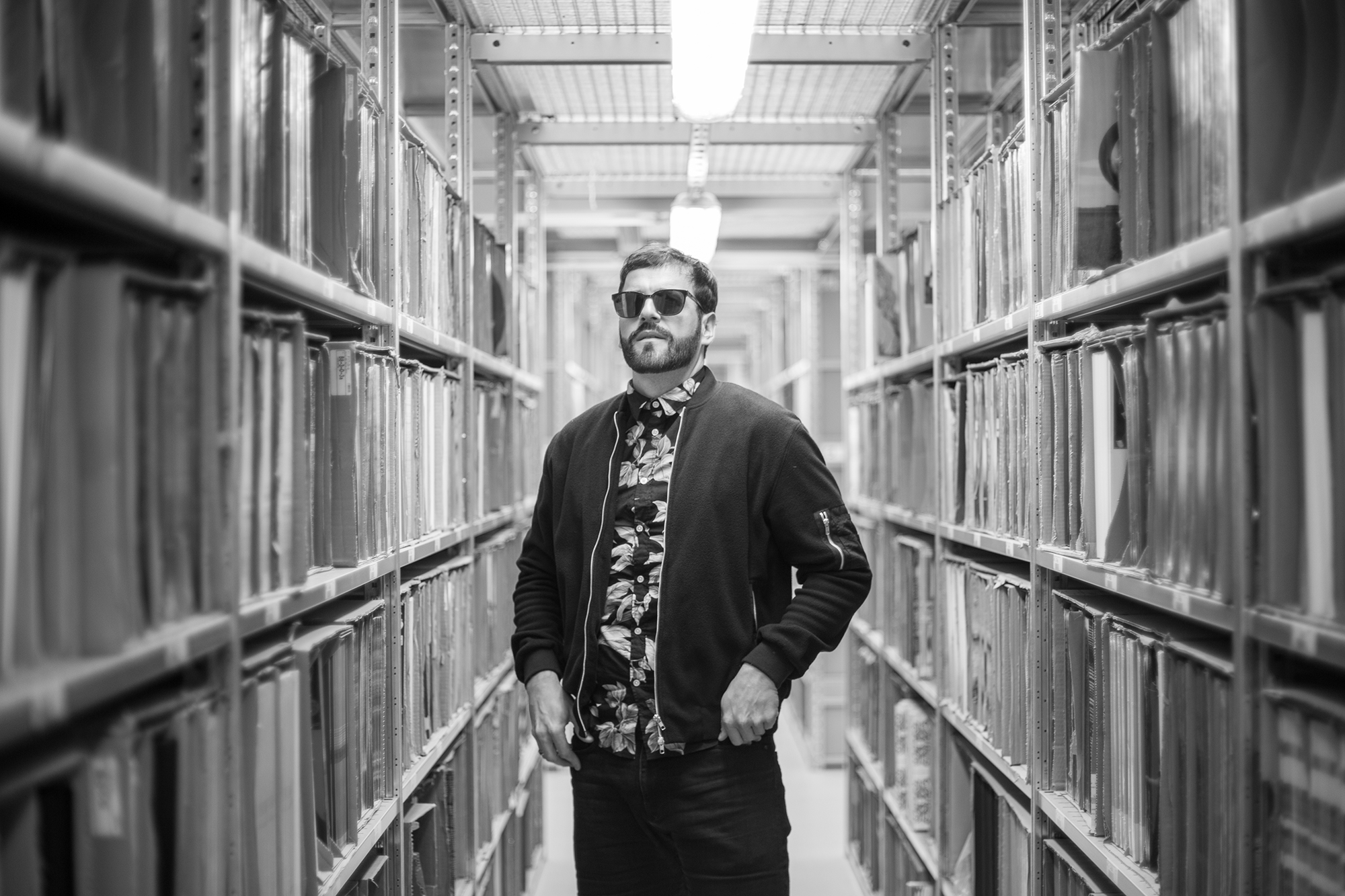 “We wanted to create a view from the moon to the earth. We wanted to give the listener some kind of soundtrack to reflect on what happens here, and in my opinion, it can be dark sometimes. How we treat the planet, how we treat each other…” Gordon starts delving into the project he started building a decade and a half ago as we enter his Marzahn emporium. What began as an extension of Miami label Beta Bodega has become a well-established imprint that constantly pushes the boundaries of electronic music. For the uninitiated listener: it’s fruitless to apply a single word or genre to Project Mooncircle, and Gordon isn’t interested in that kind of classification. “Some people think we have a sound, but I don’t think it’s true,” he says. “We release so many different kinds of music, from folk to techno, or beat-oriented stuff. If anything, I think we are melancholic. Most of the time it’s music for your home or going for a walk.” 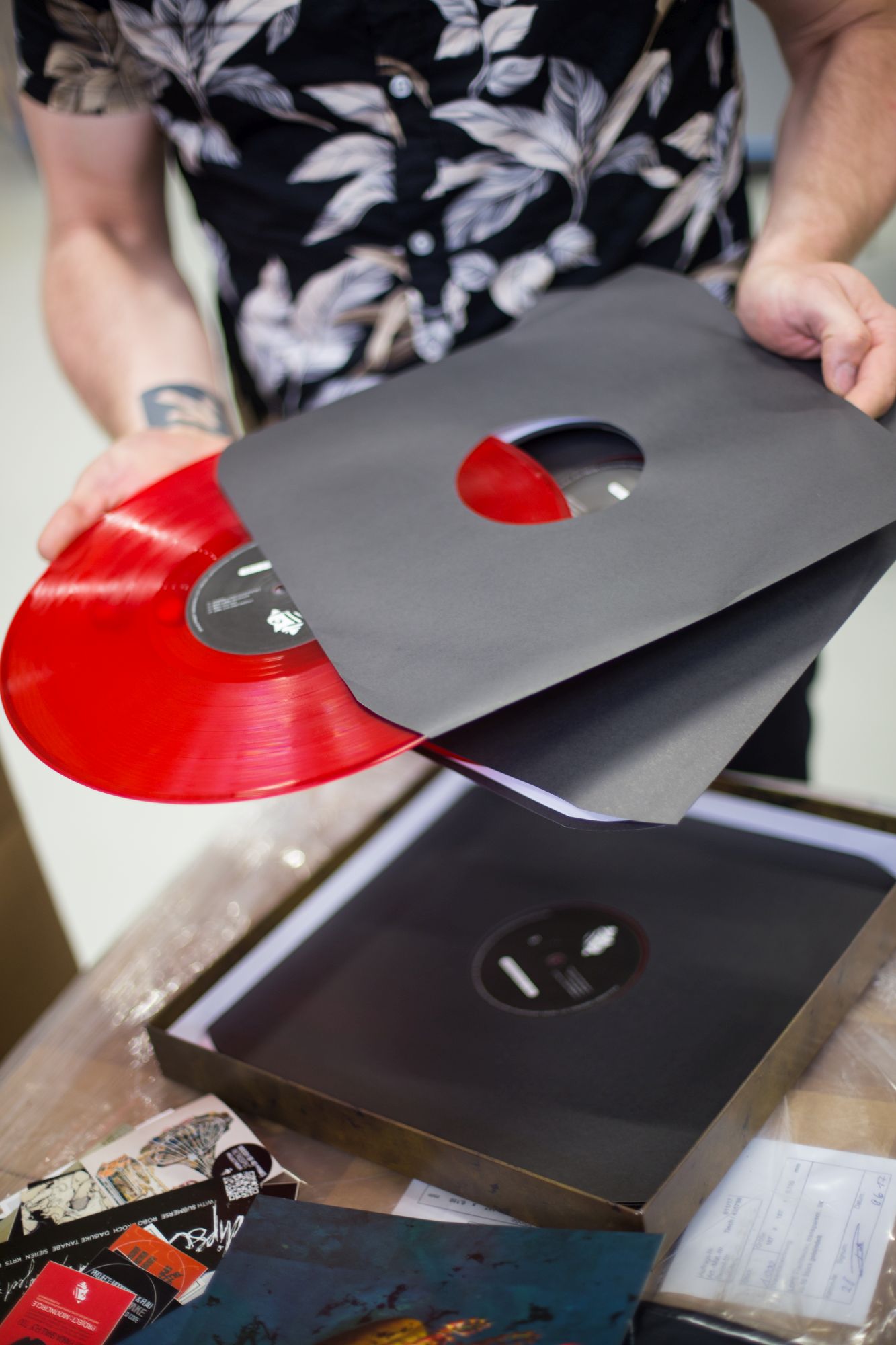 There are some things that help us understand the DNA of the label. First, Gordon’s love of ‘90s UK hip hop. That sound, where instrumentals play a huge role, guided Project Mooncircle’s early years. Mr Cooper and MF Doom are two notable names, but later artists would drive the label to new territories. Then Robot Koch came on board in 2010, bringing new dubstep sounds and beats that felt more experimental. With the new decade came names like Long Arm, Flako, and more recently, Submerse, with a dreamy, modern take on downtempo. It feels like every artist on the roster is acknowledged as a pioneer in their own right, and that proves Project Mooncircle has a knack for scouting real talent. “We’ve had luck,” Gordon continues. “We chose the right people when they were creating something new and we went in the right direction.” He lets artists lead the way when it comes to the sound. “Maybe in the beginning the label was closer to my personality, but not so much anymore,” he says. “I wouldn’t call myself a tastemaker. I’ve learned to be open-minded and trust the artists, because most of the time they are right. The influence, the face, and the creative input is the artist; I am in the background taking care of the structure.” He has a lot of confidence in the artists; he will let them do the work and release the music as it is – as long as the outcome is good.

Nowadays it’s just fast-food listening. As a label, we try to change this in some way; we have to bring the music back to the listeners.

Project Mooncircle signs artists for four or five years, then it’s time to re-evaluate the situation. This is how they ensure the label and the artists evolve, and it’s also the reason Gordon ascribes to Project Mooncircle’s longevity. But if there’s something that has always made this label distinctive, it’s the artwork. The visual element is as important as the music, and this is where Gordon’s pride in his work shines through. “Almost every layout is mine,” he tells us. “When I decide that we are going to release something, I stop listening. I wait until the mastering is done, and then I listen to the final product. It’s amazing to enjoy it like a listener. That’s when I work on the layout or do my own illustrations.” His style is instantly recognisable, with intricate illustrations of abstract scenarios that are full of detail. His artwork also connects with the very origins of the project, when he met the founder of experimental label Beta Bodega, La Mano Fría. He became Gordon’s mentor: “He taught me loads of stuff, not only illustrations and graphics, but also how to run a label. He taught me how to handle human relationships, and this is the main thing in label work. You have to be on point!” 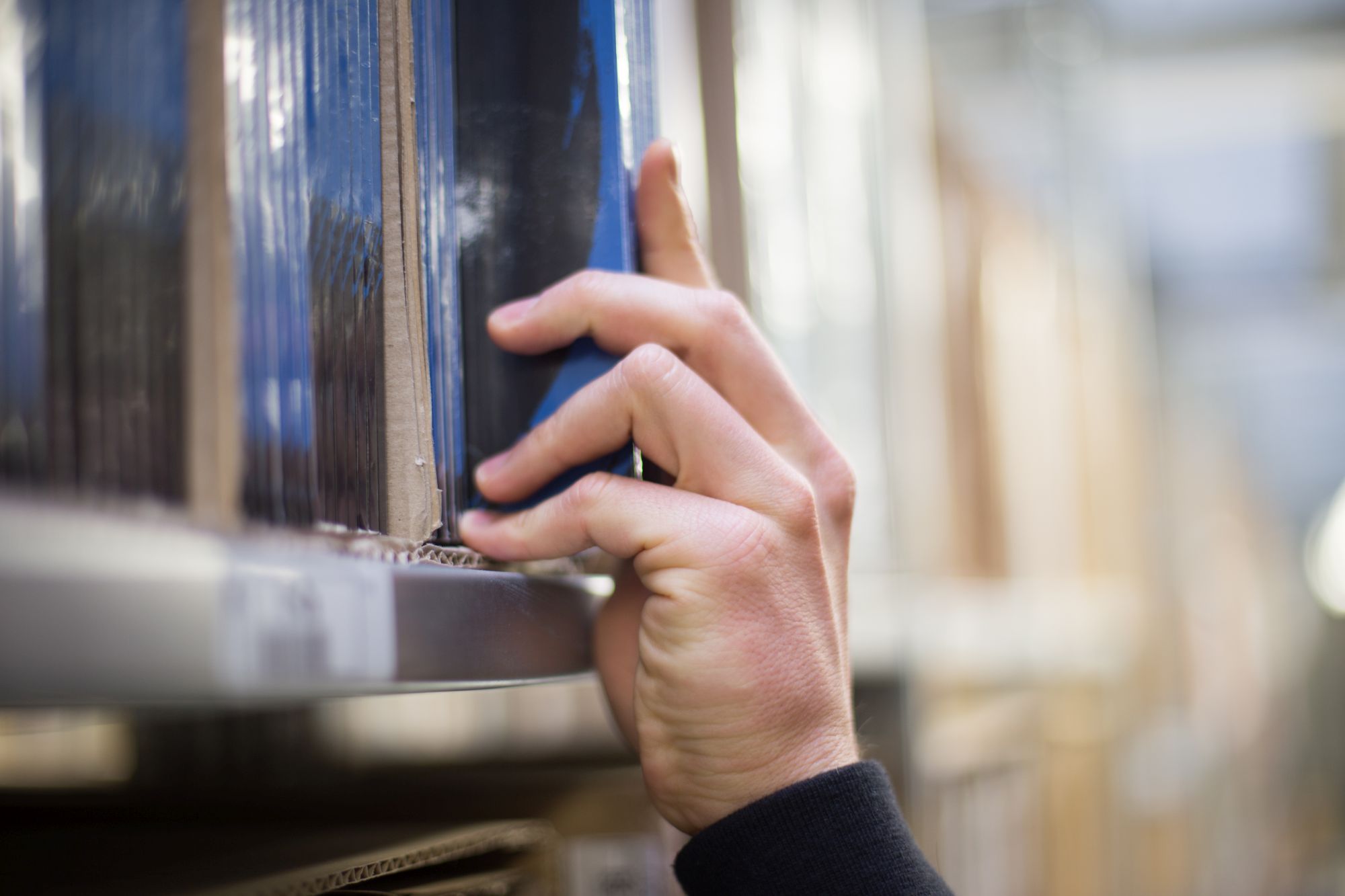 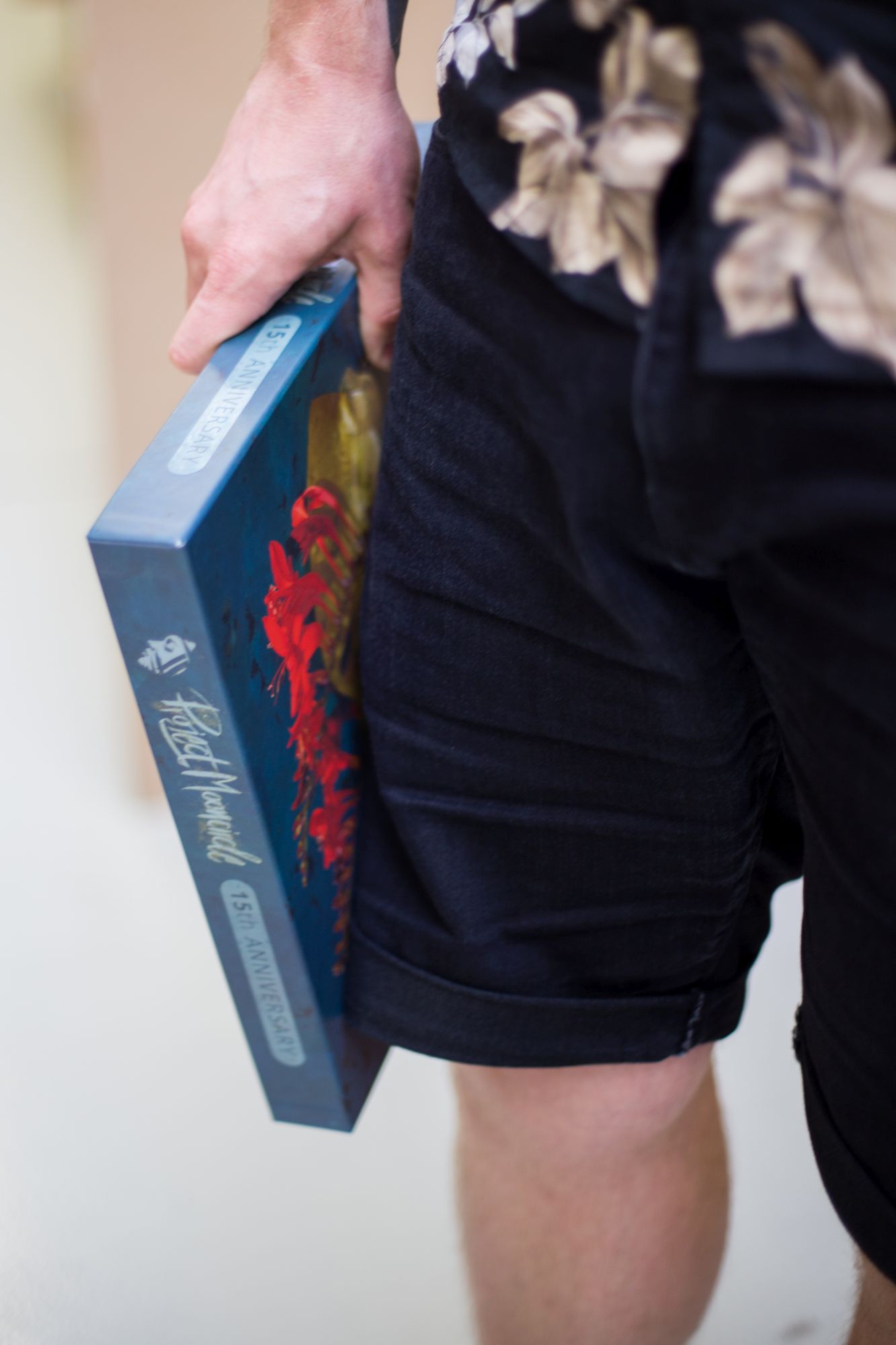 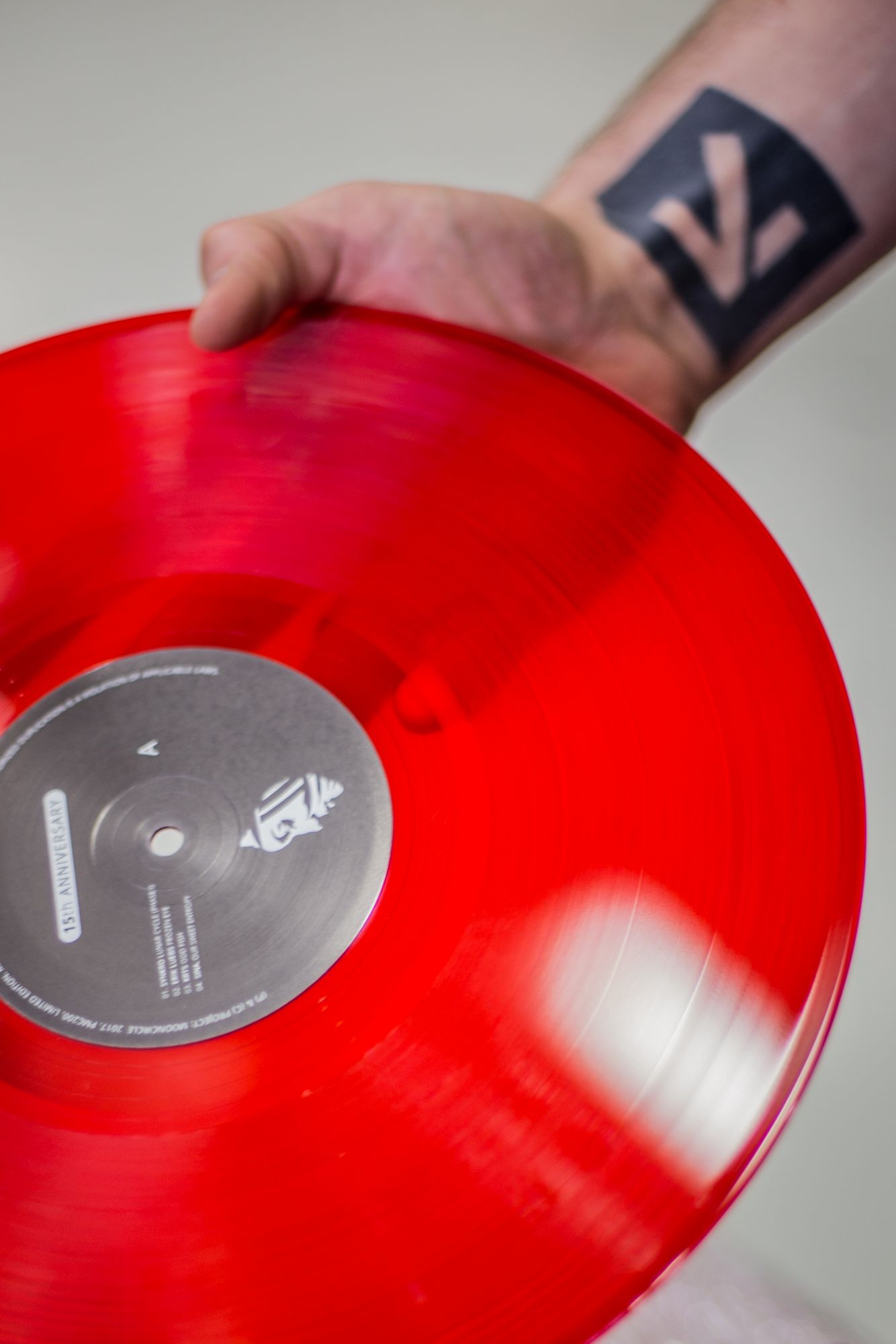 Project Mooncircle turned 15 in 2017. It feels like an achievement, but it is now that Gordon faces the biggest challenge. The dawn of the digital age and the ever-shortening attention span of the listener demands a greater effort from labels. “Nowadays it’s just fast-food listening. As a label, we try to change this in some way; we have to bring the music back to the listeners. It’s still important to have a label as a platform that selects music for people, especially in such an overloaded market,” Gordon insists. But the challenge for Project Mooncircle is not limited to the state of the music industry, it is also about how its founder and CEO feels about himself. “I’m 35 and I just got married,” he says. “I’m thinking about my age and my future, and I’m doing a lot besides music. I need to consider whether this is enough to exist for the next 20 years. I’ve been doing this since I was 16, and of course I’m still a listener, but the business side has changed a lot.” Although one can never feel reassured about the future, Project Mooncircle’s philosophy is to take things one step at a time. “I really don’t know what’s right or wrong,” Gordon says, wrapping up our conversation. “We just continue to release music, and if people think we get stuck someday – maybe 200 people won’t agree, and will still enjoy it.” Here’s to those 200.

Keep up to date with all the Project Mooncircle news and releases. 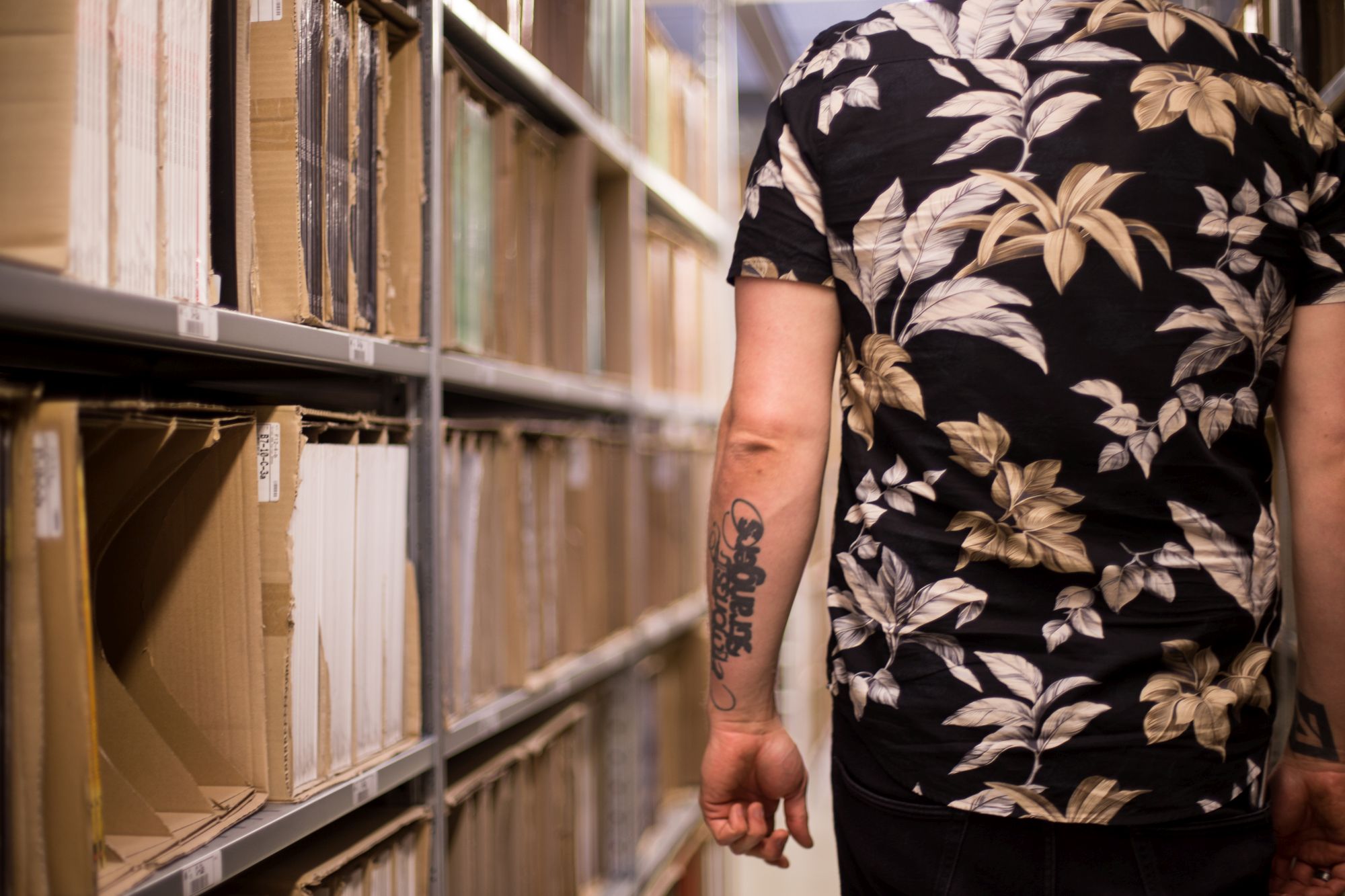