Getting to Know: Carla dal Forno 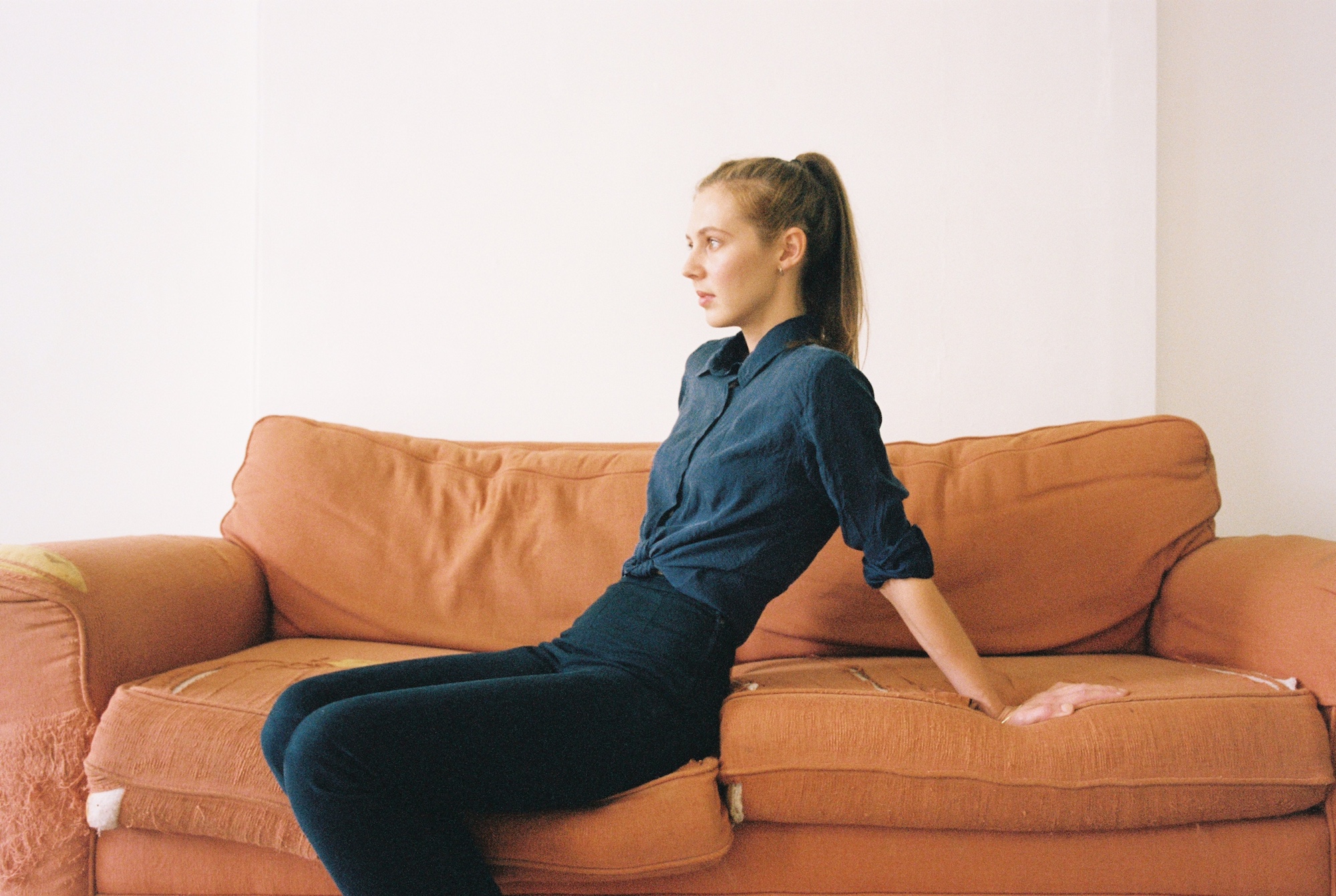 In the video for her song ‘What You Gonna Do Now?’ Carla dal Forno walks from her flat in Neukölln, down Pflügerstraße and Pannierstraße, takes a bus to the Anhalter Bahnhof and a train to Yorckstraße station, has a chat with a friend in a café and returns home, at night.

This is Carla’s declaration of love to Berlin, where she moved to from Melbourne, Australia because, “My label Blackest Ever Black is based here, I had been before and I knew there was a big musical community,” she says, before adding: “I also like that even if it’s a big city, it’s very comfortable, peaceful and relaxing, also affordable and I love the public transport!” So, it’s between Melbourne and Berlin that Carla recorded You Know What It’s Like, her debut solo album that follows previous projects Tarcar and F Ingers. ‘What You Gonna Do Now?’ was the first single, and it embodies her post-punk-inspired aesthetic and the hypnotic, nocturnal atmosphere she likes to create with synth loops and her intriguing way of singing. 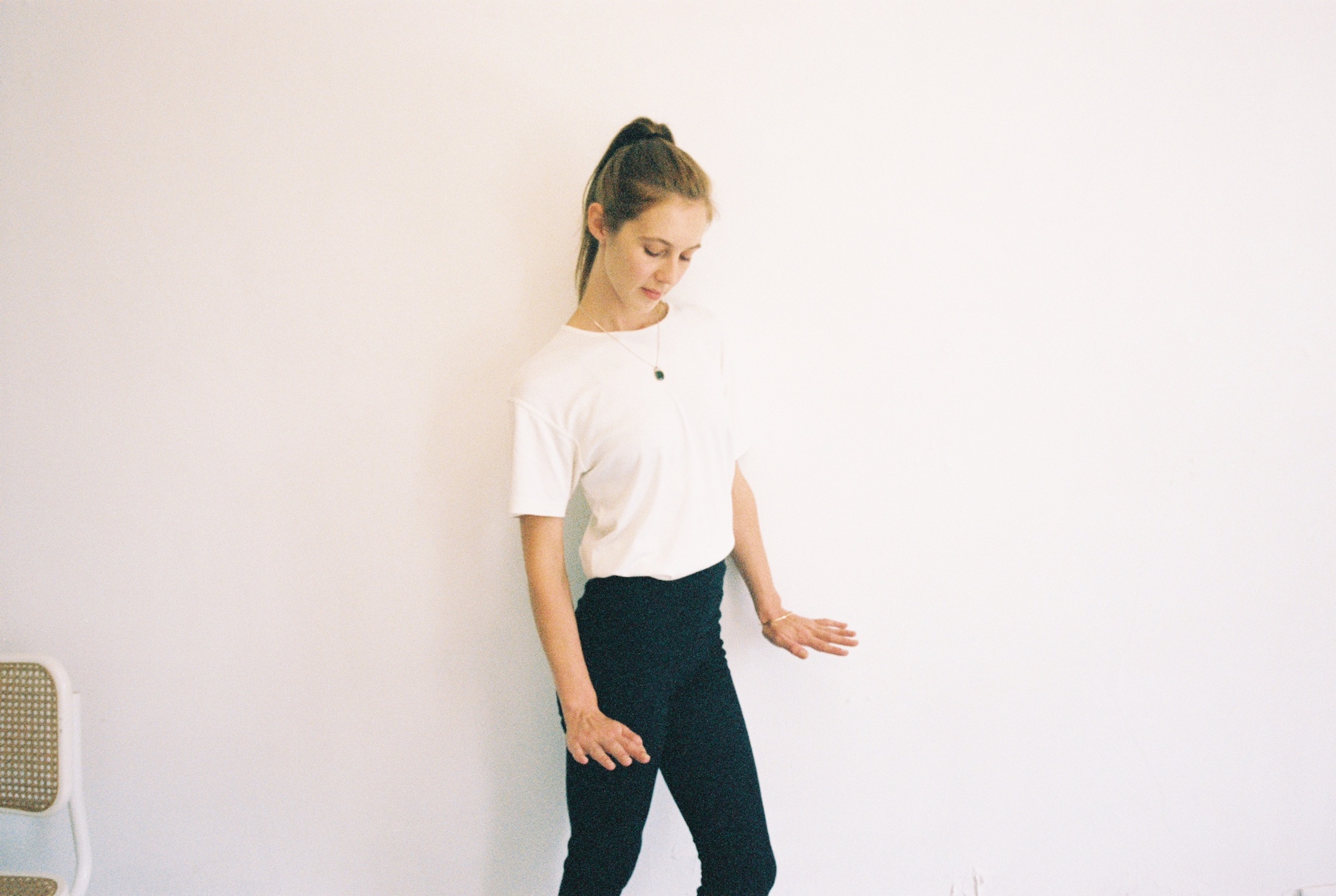 Why a solo record and why now? I had some songs that didn’t fit with the two bands I was in, so I decided that I wanted to try recording solo. I also thought that would be an interesting experiment to see what sound I could create by myself, without other people involved.

What was your goal? I really didn’t have a goal or a plan. When I started I thought I wanted to be minimal and I didn’t want to create anything too clouded. Nothing else; this was the simple idea I had at the beginning.

Your songs seem broken and ghostly, in some way. I agree. I would relate the word ‘broken’ to the fact that you can hear that it is actually someone who is playing every note or drum in the sound of the recording. It’s not programmed, it’s not a computer. And the ghostly aspect I think is related to reverbs; there are many in these songs, there’s a lot of space in the recording. And perhaps, the vocals sometimes sound a little bit far away.

What were your musical influences while working on the album? The main one was Flaming Tunes, a record by Gareth Williams & Mary Currie, which is on the same label as my album. That was a good starting point for me, because it includes instrumentals, vocal songs, and it sounds really DIY so it was inspiring. I understood that I could work on my own, mixing a pop aspect with experimental sounds. I also like Tropic of Cancer; she’s on my label too and she’s amazing.

Is it true that your musical life started with cello? Yeah, I played cello in primary school and high school. I think that even if there’s no cello in this record, training with that instrument definitely helped my ears learn about melodies and song structure.

After high school you studied fine arts, and you also paint. I did, but I don’t paint so much anymore. I’m the kind of person that can be interested in a lot of things and get distracted and jump around, so once I found music I felt I needed to concentrate and devote my attention if I wanted to do it really well. Occasionally I do a little painting or art, especially for releases, cover design and that kind of stuff.

Is it your painting that we see on this record cover? No, but in that picture you see my bedroom in Berlin. I was settling in and a friend of mine came to take some photos.

Your bedroom is also in the music video for your first single. Maybe because, even if I don’t love loneliness, I need to be alone to kind of regroup my ideas from time to time. If I spend too much time away from home socialising, at a certain point I really need to get back and spend some time with myself reflecting.

We’re curious about your Italian name and the first song of the album, ‘Italian Cinema’. What’s the story there? I got my name from my grandfather, who was Carlo dal Forno, he was from a village near Venice, one of eight siblings. He migrated to Australia with five of them, where he met my grandmother and they had my dad. I chose the title for ‘Italian Cinema’ because my great-grandparents ran a cinema in Italy. As a matter of fact, the reason why my grandfather and the family migrated to Australia was that two Australian people were travelling to Italy during the Second World War, and they hid in my great-grandparents’ cinema because they weren’t allowed to be there at that time. Well, that’s the story I know, I’m not sure it’s true.

Interesting. And what about the lyrics? Is there a message in your record, maybe in the final track ‘The Same Reply’? That was the final track I wrote the lyrics for, but all the songs’ lyrics have got a personal meaning for me.

To me, making music is of course a way of trying to understand how I feel about things. I don’t think I found any concrete answers, so there are no real answers in my record, but that’s because you’re always in the process of trying to understand. It never ends. Maybe a lot of people would say that our generation is apathetic, or passive, or disassociated, and we are in some way. It’s hard for people now to imagine that they can really affect real changes; the world seems controlled by corporations and capitalism and I wasn’t thinking about any of those things when I was making the album. But, yeah, there’s a sense of loss around us that could have influenced my songwriting.

See Carla perform at Berghain Kantine on Saturday, November 11 at 19:00.