Five Berlin Artists You Need to See at Loop 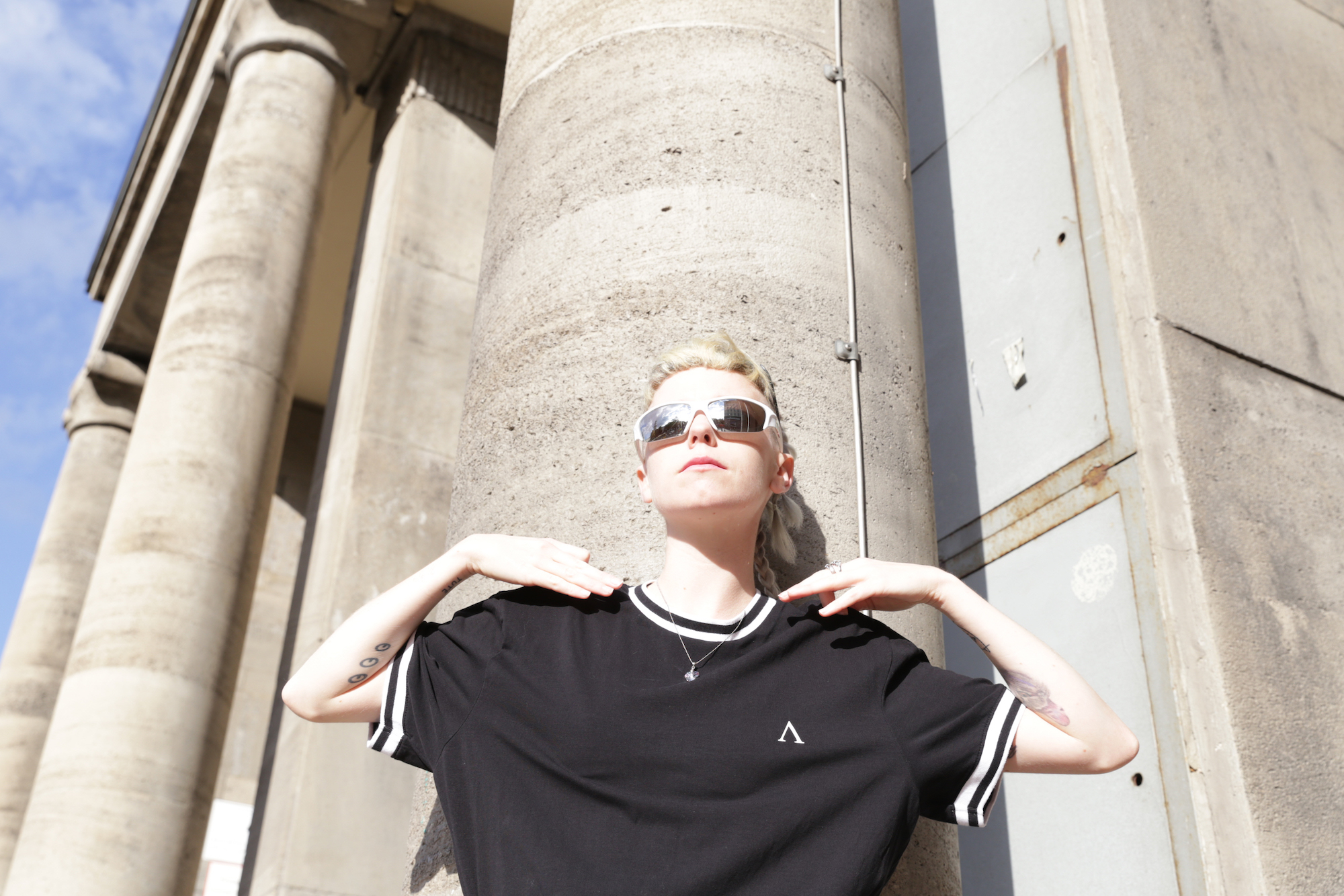 Loop is more than a music festival – it’s a creative summit dedicated to bringing together artists, educators, and music makers to explore contemporary music.

With three days of discussions, performances, workshops, installations and more, the event will feature creatives from all over the world. Here we recommend five stellar acts from Berlin who are participating in workshops, discussions, and performances this weekend. If you’re lucky enough to have a ticket, put these artists at the top of your ‘must-see’ list, whether it’s to see a live set or to hear their contributions to vital discussions. 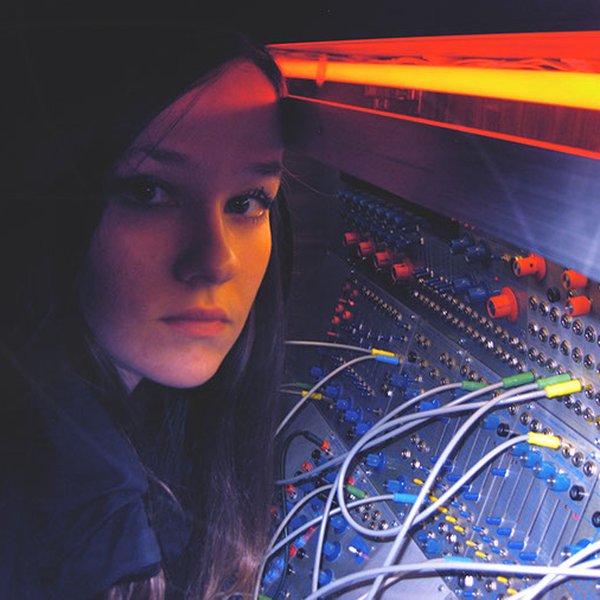 Working with modular synthesizers, composer Caterina Barbieri conceptualises her artistic practice as a dialogue between humans and technology. This performative presentation will involve a conversation with Caterina concerning method and meaning of her work, before leading to a live performance. 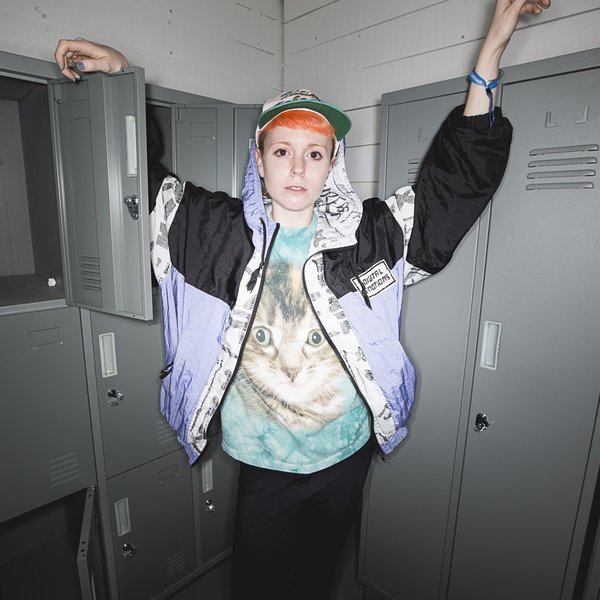 Berlin-based, Argentinian-born producer Catnapp is a longtime LOLA favourite. We first witnessed her live set in the tiny confines of Repeat Bar in Kreuzberg back in early 2016. Her delicious concoction of varied beats collides with a pop-tinged sensibility, creating music that feels both rough and shiny at the same time. 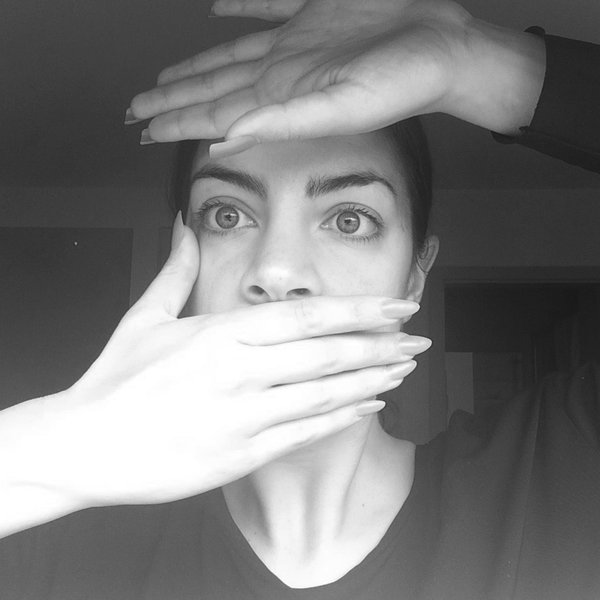 Artist and programmer Claire Tolan is delivering both a workshop and a performance as part of Loop. Claire specialises in investigating the ways in which humans and computers interact, along with online communities and information structures. If the performance is along the same lines as Claire’s You’re Worth It radio show on Berlin Community Radio, then you’re in for a treat. 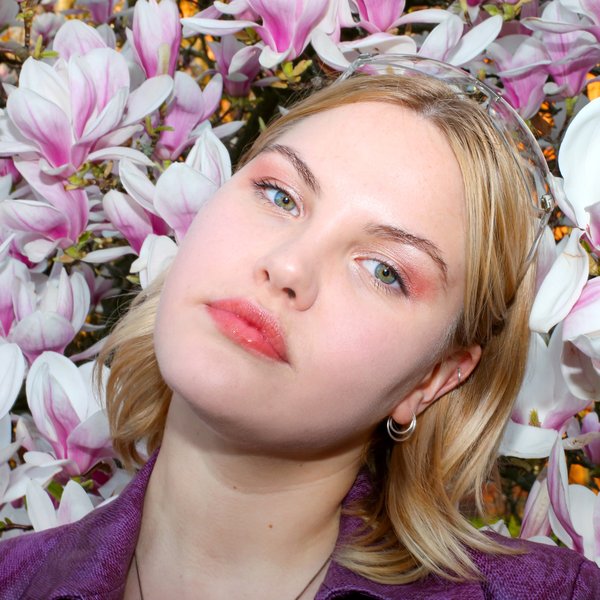 Swediesh-born Linnéa Palmestål is a co-founder of No Shade, the training and mentoring programme for DJs that are just starting out and that identify as female or non-binary. At Loop she’ll be taking part in Young Producers Roundtable on Building Networks Of Support, adding a strong and necessary voice to the conversation. 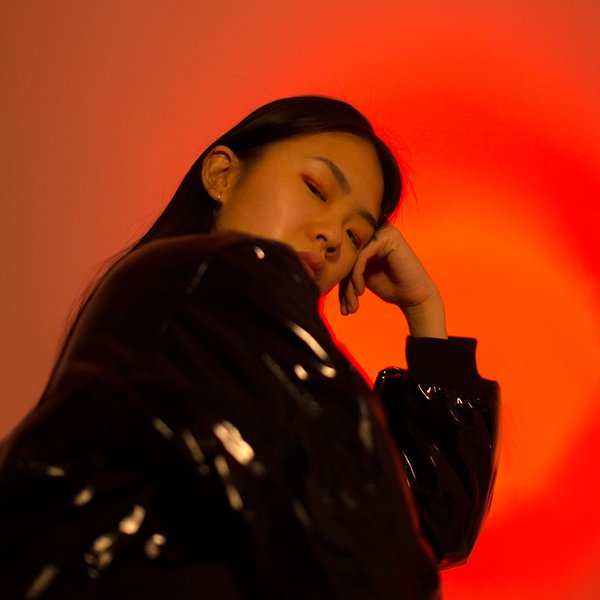 Bao-Tran Tran has been making quite an impression with her DJ sets in the past few years. Hailing from Munich but now based in Berlin, she made three appearances on Boiler Room in 2016 alone. Her sets are peppered with a sense of eclecticism, yet somehow retain a high dose of cohesiveness. Here she will taking part in a number of discussions.