Exercise One Are Keeping Techno Dangerous

The Berlin duo invoking the spirit of the nineties 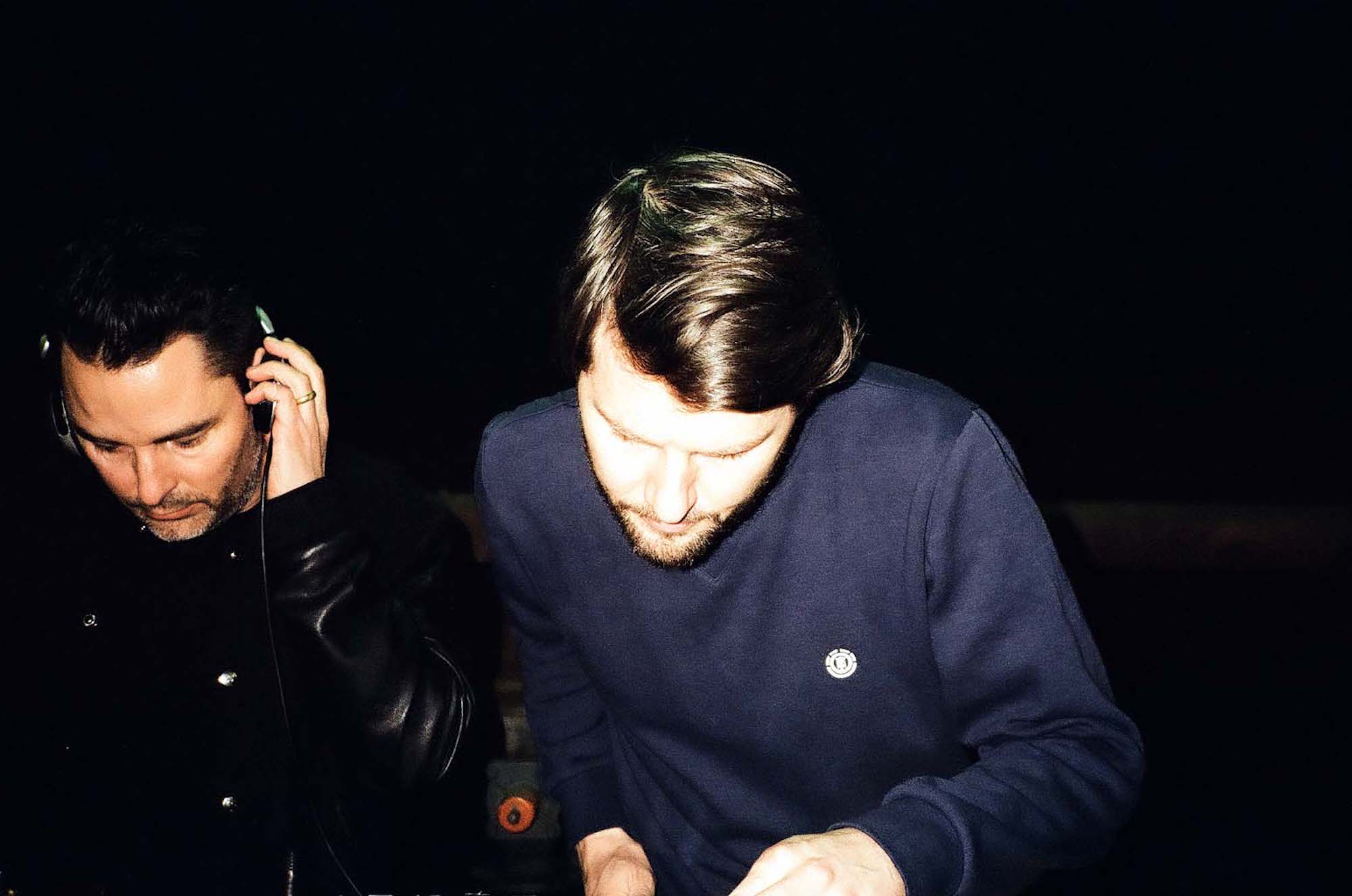 Marco Freivogel and Ingo Gansera first met on the rave scene at the beginning of the millennium. Dirty basements, a counter-culture scene under threat of extinction, and transcendent techno drove the duo to form Exercise One.

Palinoia label chief Eric Cloutier calls the project ‘heads down, eyes closed techno from two champions of analog sound.’ Following June’s release of the blinding Prism EP, Exercise One are set to play a characteristically lawless set at one of Berlin’s best clubs, Sisyphos. We talk to Marco ahead of the show. 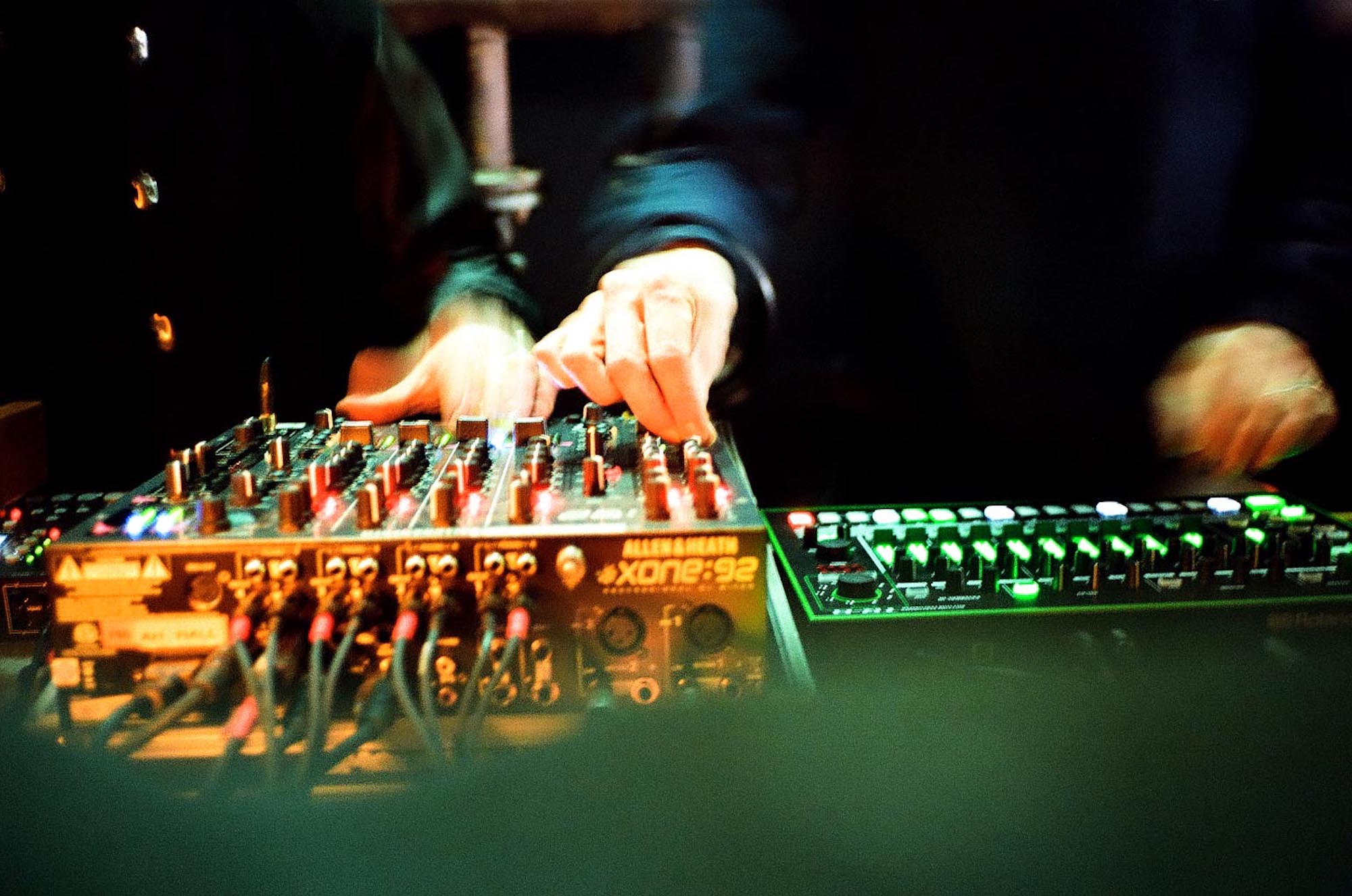 What do you each bring to the table?
Workwise most of the tracks are from or started by me. Then before a release we go over the tracks together, making edits here and there. Finally, I do the mixdowns. That´s it.
Gear-wise, we are in the lucky situation that I run the famous Handwerk Audio vintage synth studio together with Peter Van Hoesen. So we have constant access to some of the best gear ever built.

You guys met in the early 00s. How has the scene changed this then?
A lot. There was no Resident Advisor or heavy party tourism. It was not so much about the line-ups and Berlin was much wilder; not so organized. It was lots of fun and I think we are both glad to capture a bit of this spirit of how it maybe was in the nineties.

You’ve described your work as ‘driving a car called Techno off a cliff, into the sea of endless possibilities’. How do you keep your music dangerous and alive?
In being still and always passionate about it. Curious of where a track can go and being playful with every sound. I love that the longer you do it and more music you make, the deeper you get into the treatment of the sound. It´s amazing and truly exciting. It´s a drug!

2016’s Timetrap EP has a dark groove and an almost aggressive charge. How does Prism change things up?
When we release music on our own imprint, Exone we try to go for the tracks which reflect Exercise One the most. With the Prism EP on Eric Cloutier´s label Palinoia we sent him over 8 or 10 tracks. Then he chose his top 5 before he cut it down to the 4 tracks, which match his vision. If you listen carefully you realise that all 4 tracks have a different character. Eric also asked us to change some little things here and there; he has a very fine ear. I personally really enjoy that process: to see and experience your tracks through another mind. 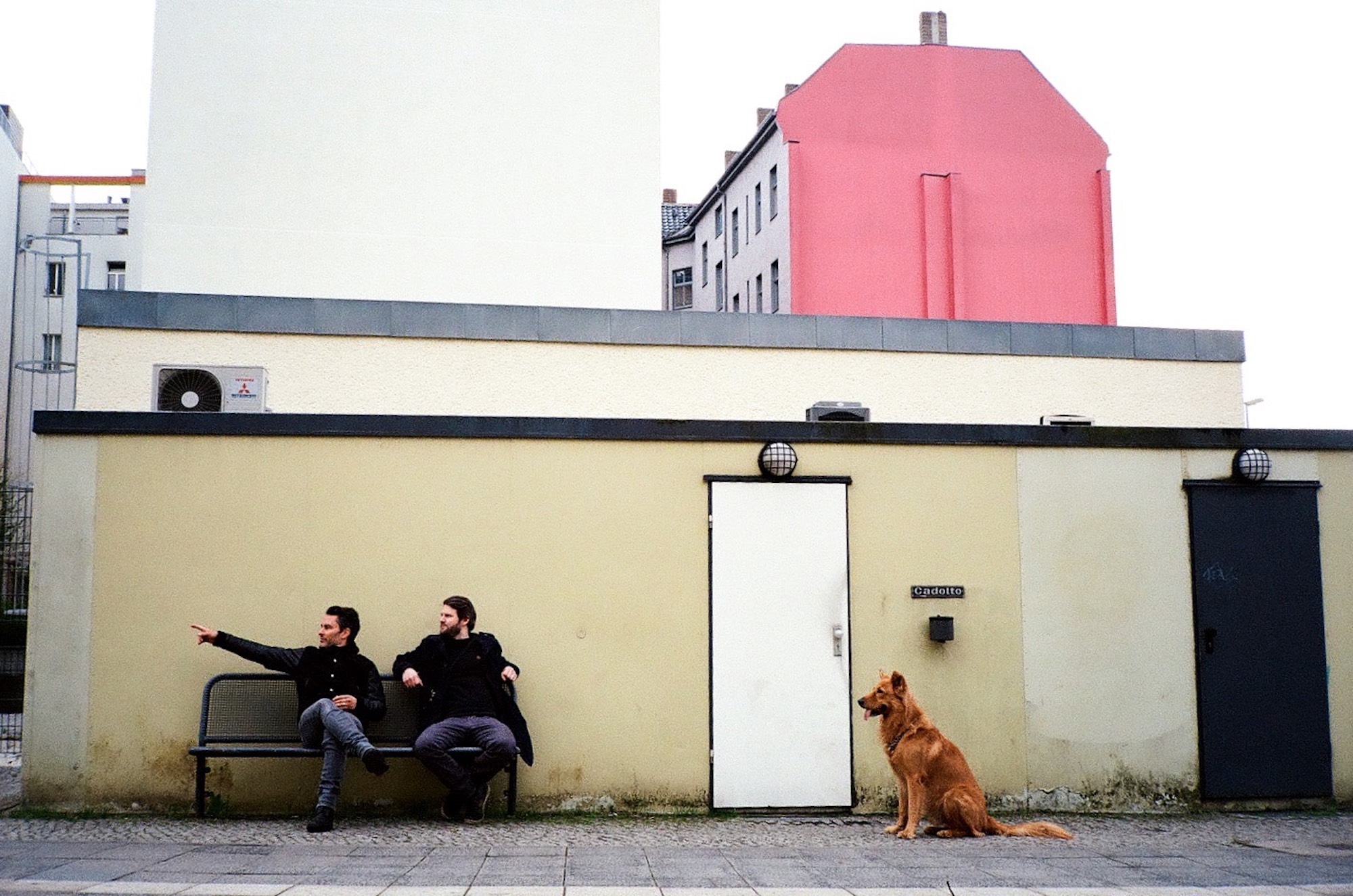 What’s your process when you begin a new record or tune?
After all these years there is still no regular process. I am quite a fan of starting things always from scratch without using templates. When I start a track, I like to finish it the same day I started it to keep the ‘mood’. I really believe in this. Maybe you can call that a process.

You’re signed to Eric Cloutier’s Berlin-based label, Palinoia? How important are these backend or industry relationships to you?
We are both super happy to be on board the Palinoia imprint. I would not call Eric a backend or industry relationship. We just became very good friends since he moved to Berlin. And he always liked our early stuff. We are both not the kind of characters who hang out with people to forge advantageous relationships. I personally hate this kind of attitude. My time is precious and I spend it with the people I truly love.

Are there any nerves when you drop a new release?
Yes, there are. We are just working on tracks for another EP on a very good friend’s famous label, so we already look to the future. Then after that we want do another one on our own label, Exone.

What can fans look forward to at your show at Sisyphos?
A three to four hour DJ set of the classy trippy Exercise One techno experience. Fire and oxygen bombs included. We love the Hammerhalle! 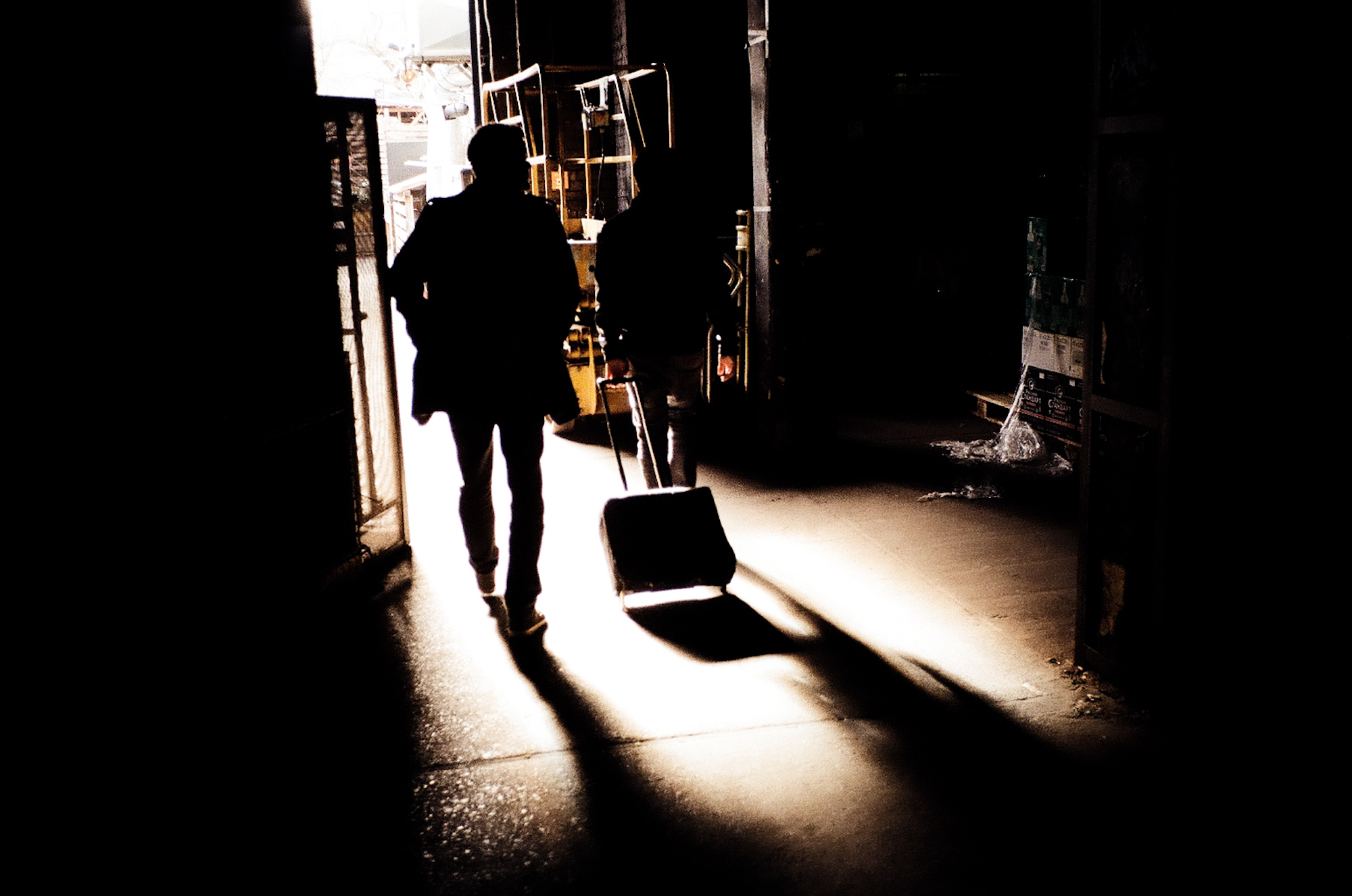