We talk pop, truth, and artistic freedom with the musician and songwriter 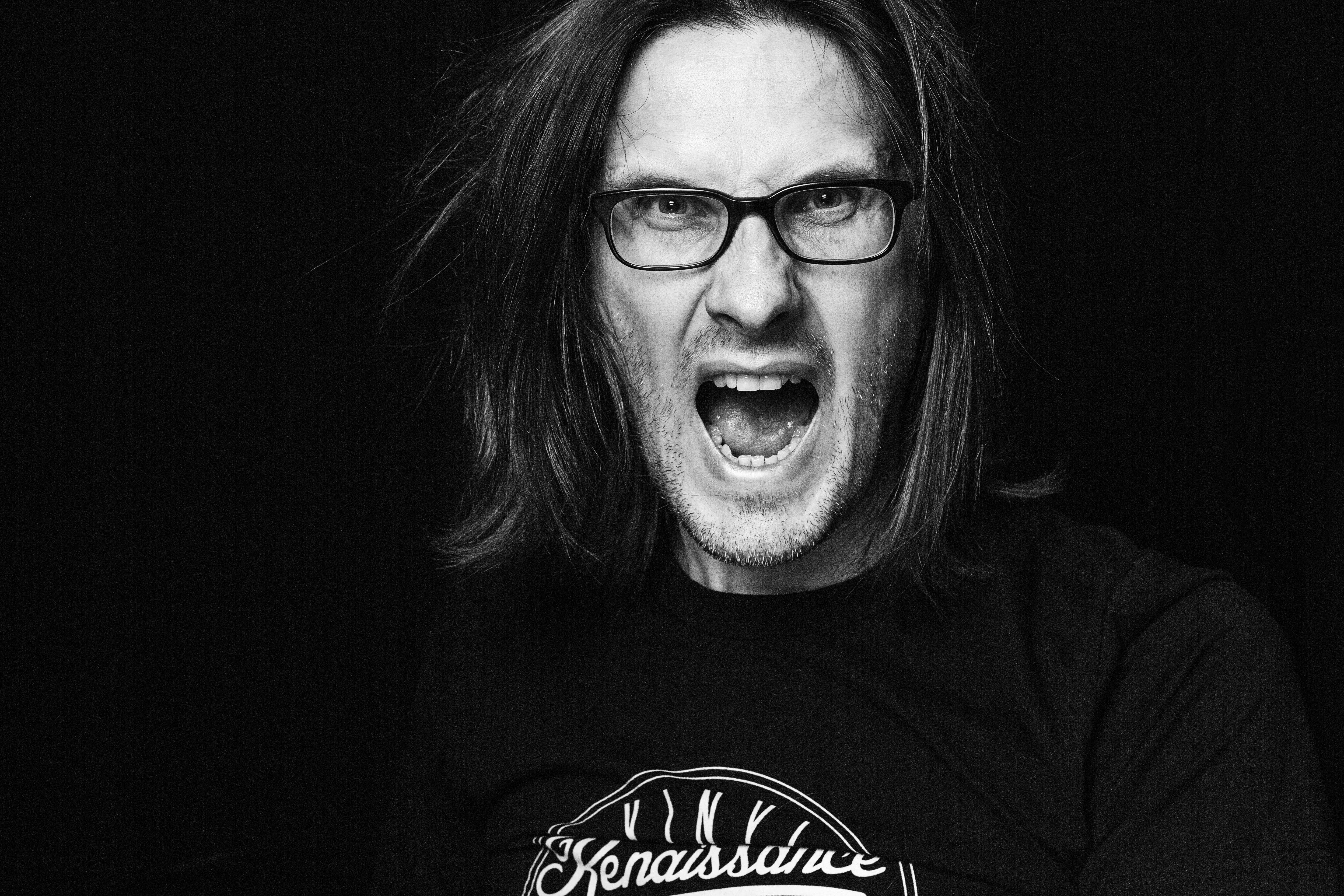 Famous for his career with Porcupine Tree, chosen by Robert Fripp to handle the work of remixing and remastering the King Crimson catalog, the English musician has been dubbed ‘the king of progressive’, but he doesn’t like labels. During an interview for The Guardian Steven Wilson said, “I can do two nights at The Royal Albert Hall in London, and nobody notices except my fans.”

In the last few years as a solo artist, he has been going in a more pop direction. Released on August 2017 on Caroline International and inspired by records of his youth such as Peter Gabriel’s So, Kate Bush’s Hounds of Love, Talk Talk’s The Colour of Spring and Tears for Fears’ The Seeds of Love, his new album To The Bone does not entirely abandon his love of sophisticated rock and seventies guitars, but at the same time displays simple hooks and melodies that immediately stick in your head. It quickly climbed the UK chart and landed at number two in the German album chart. It’s therefore not surprising that his gig in Berlin at Admiralspalast on February 15th is sold out. “I have often confronted the expectations of my audience,” 50-year-old Steven says. “The fact that some people got upset by the way my music develops is a positive sign: it means I am changing, I am evolving as a musician and songwriter.” 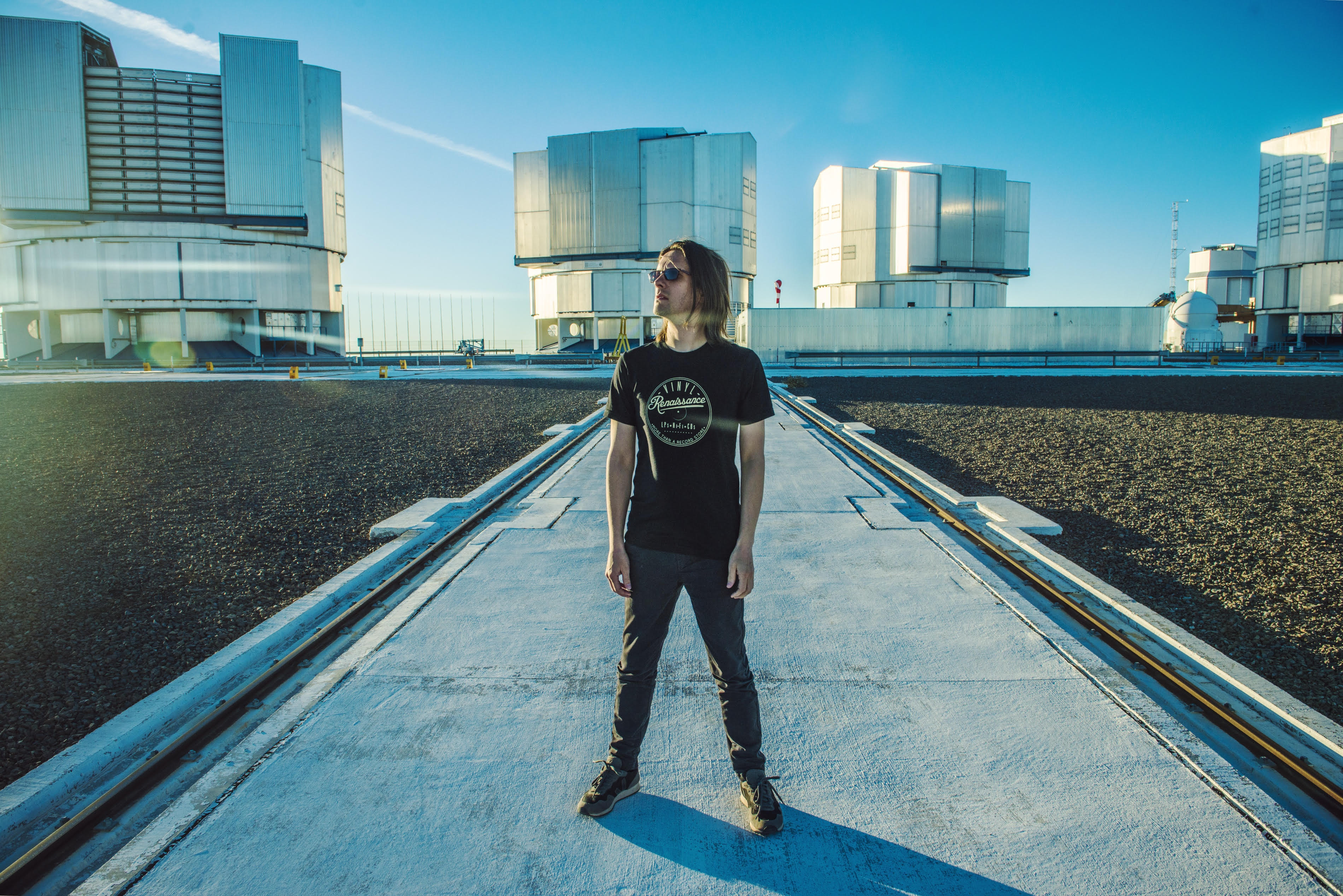 That’s artistic freedom. Exactly. If you think about what your audience expects or wants, I don’t think you can consider yourself an artist. Maybe that sounds pretentious, but what I mean is that there is something that is very important to artists: it doesn’t matter if you are a musician, a painter or a filmmaker, you can never stop and ask yourself what your audience wants from you and you’d better give to them. Because at that moment you have compromised the creative process. There was a time when I stopped making long space rock jams and started writing songs, then there was a time when I started playing more metal, and there was a time when I stopped Porcupine Tree and became a solo artist.

Let’s add your engagement in other projects like No-Man, Blackfield, Bass Communion and Storm Corrosion. Sure, I’ve been playing for 30 years, I’m quite used to audience reactions.

You explained that this new album is very much focused on your songwriting. What do you mean by that? Songwriting has always been at the core of what I do. And I do believe that the fundamentals are good melodies, catchy hooks and all those kind of things. It’s always been there with other more conceptual aspects of my music. Of course, I became very well known for these other aspects. This time I wanted to focus less on those elements and concentrate more on songwriting in order to keep things more direct. Not necessarily being more simple – also in my new songs there’s some complexity, in the way the songs are arranged and in the way instruments fit together – but letting more space for my vocals and trying to create memorable melodies.

Is that the meaning of the title To The Bone? Yes, when you get to the bone you eliminate what is unnecessary, whatever you are talking about: unnecessary music, unnecessary ideas, unnecessary politics. So, that title refers to the very core of what I do, which is what I am as a musician and as a songwriter. Then there is also the lyrical subject matter of the album. 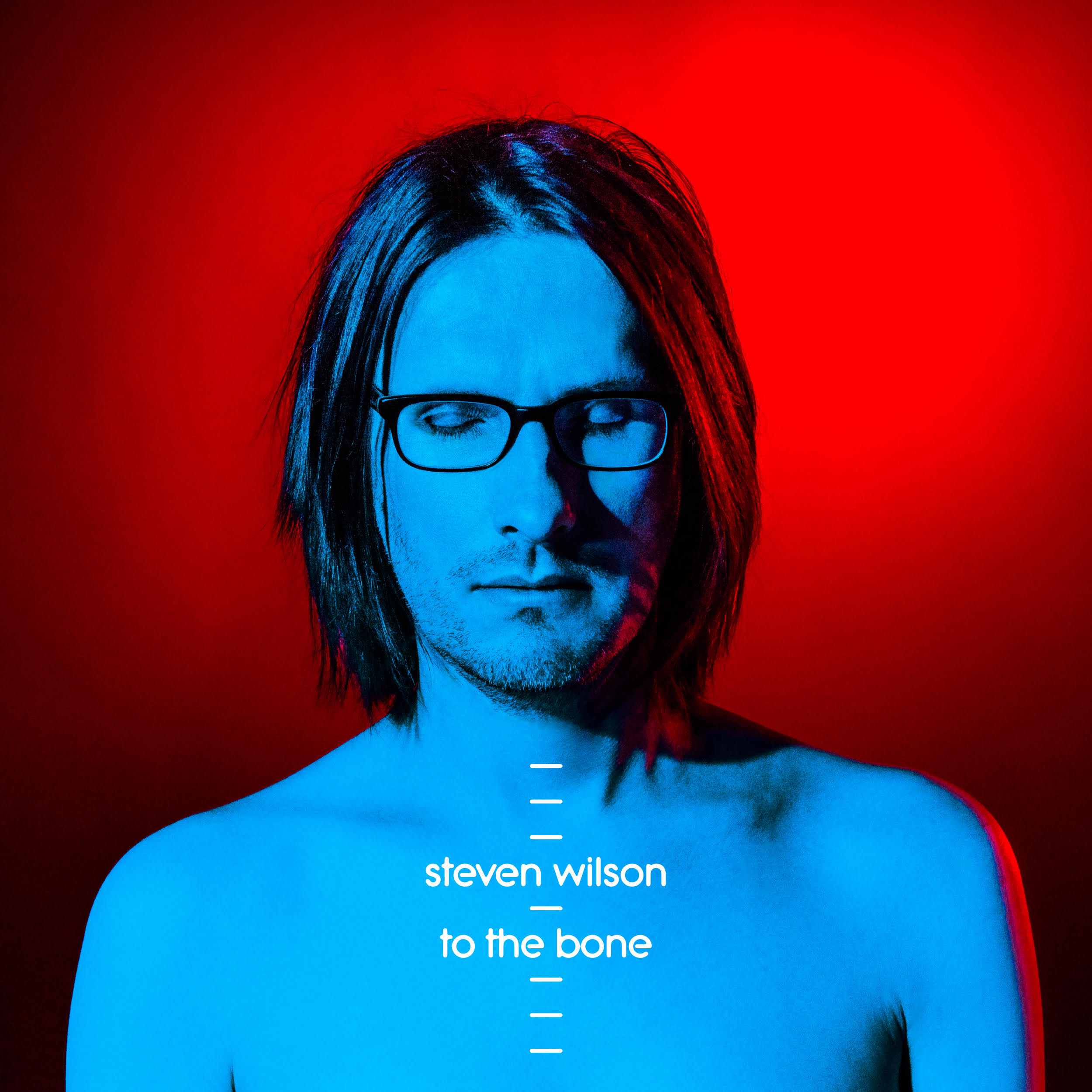 Nowadays the truth is very often declined into a kind of opinion, a subjective interpretation of reality, an individual version of what we think is true. But that’s not possible: the truth should be connected with absolute reality.

You’ve said that when you were a child your mother loved Abba, and this influence is quite clear in your single ‘Permanating’. Are there any other bands who wrote pop songs you consider amazing? Oh, so many! Even if it depends on the definition of pop we accept. Because some people connect that word, ‘pop’, with a kind of contemporary modern pop songs, things like Miley Cyrus, but that’s not pop to me. To me the ultimate quintessential pop group is The Beatles, and everyone loves them! But also the music I used to hear when I was growing up in the late seventies, for example The Electric Light Orchestra, who made really smart sophisticated pop music.

Recently some of your songs became the soundtrack of the video game Last Day of June. Another unexpected thing. I understand why you are saying that. And it’s true, I was never interested in video games. But I was approached by this computer game company, because they wanted to use extracts from my music, so I didn’t write a soundtrack specifically for the game, I adapted 15 pieces of music from some of my albums.

Are you satisfied? Definitely. About eight or nine months ago I was invited to see the game with my music and I was totally blown away by how incredible moving and emotionally intense the result was. My idea of computer games – and I can suppose the idea of most of people – has to do with shooting zombies, driving cars, stuff like that. But Last Day of June is the opposite.

It’s about a couple called Carl and June, who were in a car accident. June dies and Carl winds up in a wheelchair. The task of the player is to control Carl, who explores past memories and tries to solve puzzles to change the sequence of events. Yeah, it’s a beautiful, melancholic, emotional story, and my music just works so beautifully with it. I’m really pleased and proud to be part of that.

Would you like to write a movie soundtrack in the future? Oh, yes, I’d love to, it’s on top of my best wishes. One of the words that people has used a lot, over the years, to describe my music is ‘cinematic’, so I like to think that if I had the chance to write for cinema I’d be able to do that quite naturally.

What kind of cinema do you like? I’m not a fan of big Hollywood movies, I’m more into European cinema. I like Yorgos Lanthimos, the director of The Lobster and The Killing of a Sacred Deer. But my favorite movie of the last ten years is Under The Skin by Jonathan Glazer, with Scarlett Johansson.

Why? Because I love movies that say so much about the world we live and the life we lead trough exploring the logic of dreams. When we dream we don’t dream in a logical way – we create a strange combination of sounds, of memories, of images, of nostalgia, of people – but all that stuff tells a lot about ourselves, what we are worried about, or happy about, or angry about. Movies like The Lobster and Under The Skin use this very surreal premise to actually tell us a lot about reality. You see this also in David Lynch and Stanley Kubrick’s movies.

Finally, could you recommend a contemporary record you discovered recently and liked? All Melody by Nils Frahm. I was listening to it this morning, actually, and wow, it’s stunning. I’m a big fan of the so-called “modern classical musicians,” people like Frahm and Max Richter. They are making beautiful form of modern classical music, but they are also incorporating the electronic sounds they grew up with. I find that very interesting.