The Australian singer-songwriter on her deeply personal new album 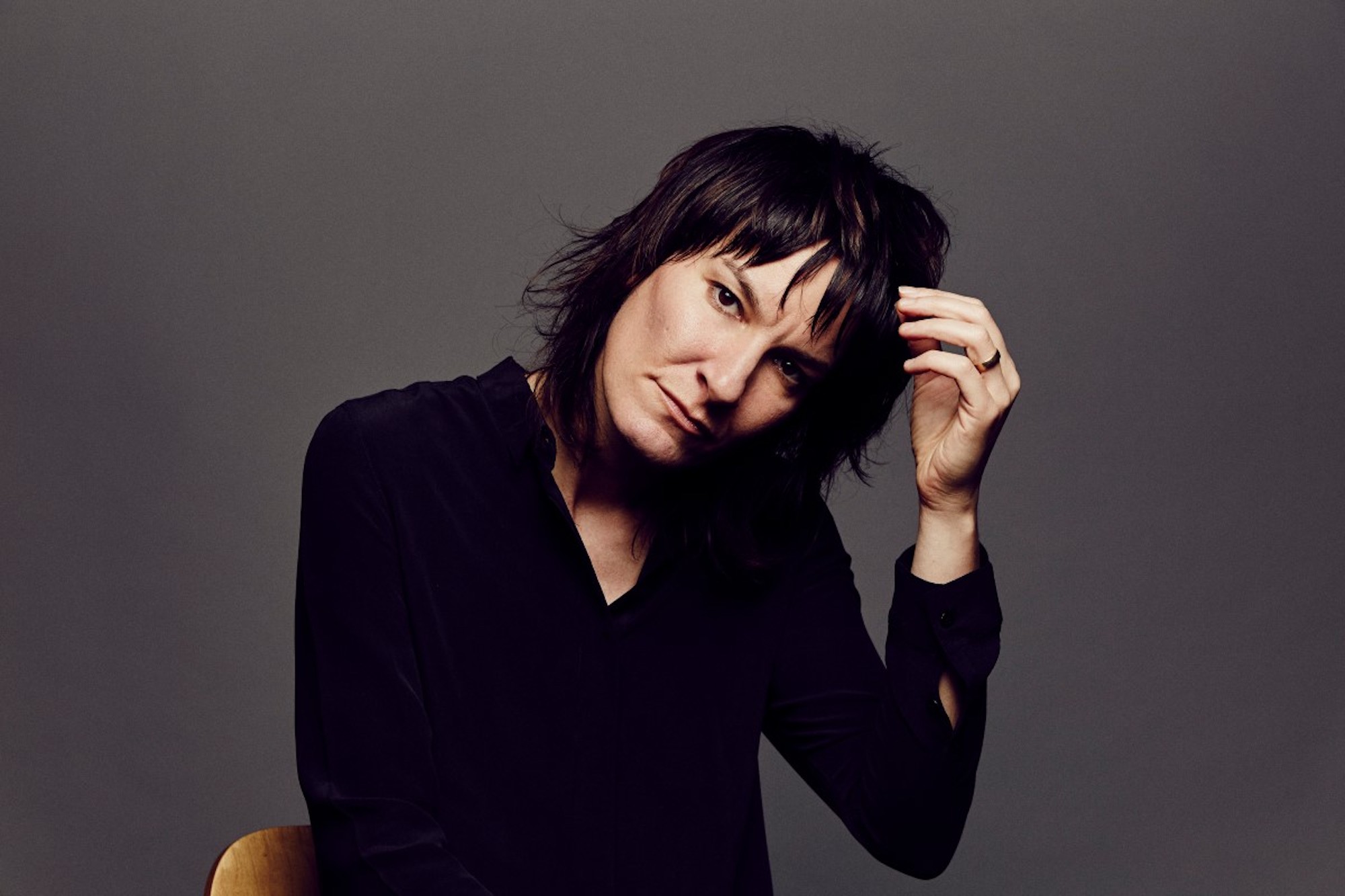 Jen Cloher’s latest album is honest, visceral, personal. In this self-titled work the Melbourne singer and songwriter talks about her childhood, the challenge of being a musician, her fears and her frustrations. She also opens up about her feelings of being the partner of Courtney Barnett, seeing her girlfriend becoming more and more famous and touring far away from her.

It’s a kind of stream of consciousness transformed into songs with a rock touch and echoes of Sonic Youth, PJ Harvey and Patti Smith. And Barnett is not just a lyrical subject: she plays guitar in the record – her style is a key element of it – and she’s in Cloher’s band with bassist Bones Sloane and drummer Jen Sholakis. That’s the group we’ll see live in Berlin on February 22th at Musik & Frieden. We spoke with Cloher ahead of this coming show.

The first single from the album is ‘Forgot Myself’. “You’d been gone so long you could have been dead”, you sing. It’s a very strong statement…
That song was the right way to start the album. I wrote it while Courtney was touring a lot, it is a portrait of some of the thoughts and feelings I was going through at the time.

“You’re riding round the world, you’re doing this and you’re signing that, the facts are that you’re there and I’m here”. You confess very honestly your jealousy and maybe envy there, not many artists would have been so sincere in your position.
That’s true. But I’m interested in talking about the feelings that no one wants to share with others. I think it’s very interesting to look at the shadows, to explore the side of human nature we try to hide. And it’s also liberating to talk about our humanity and things that hurt. I’d rather be open and honest about my emotional life instead of pretending to be something different from what I am.

Was it hard to decide not to hide those feelings?
I know that when you are so transparent you can face criticism, you risk being judged by other people, but that doesn’t worry me. I know who I am, I like who I am, people can have their opinions. Who cares what other people think?

And what about Courtney? How did she react to that song?
Courtney played guitar on the record, she’s in my band, she understands. Because, even though I talk about our relationship, it’s really all about me: I’m not saying what Courtney might be feeling or what she might be thinking. She’s obviously in there because she’s my partner, but my songs are about my experiences.

We could add that the comparison with other artists is always hard for musicians.
Personally, in the past I used to compare myself to others, but I learnt it’s a waste of time: all we have to do as artists is trying to excel in what we do. I’m more interested in saying something, in singing about things that I care about, in finding my own voice. Of course, I’m inspired by other musicians. I love when I hear an album by some other artist and find it amazing rather than looking at other people success and discerning my lack of that.

I come from a line of warrior women, which is pretty cool. 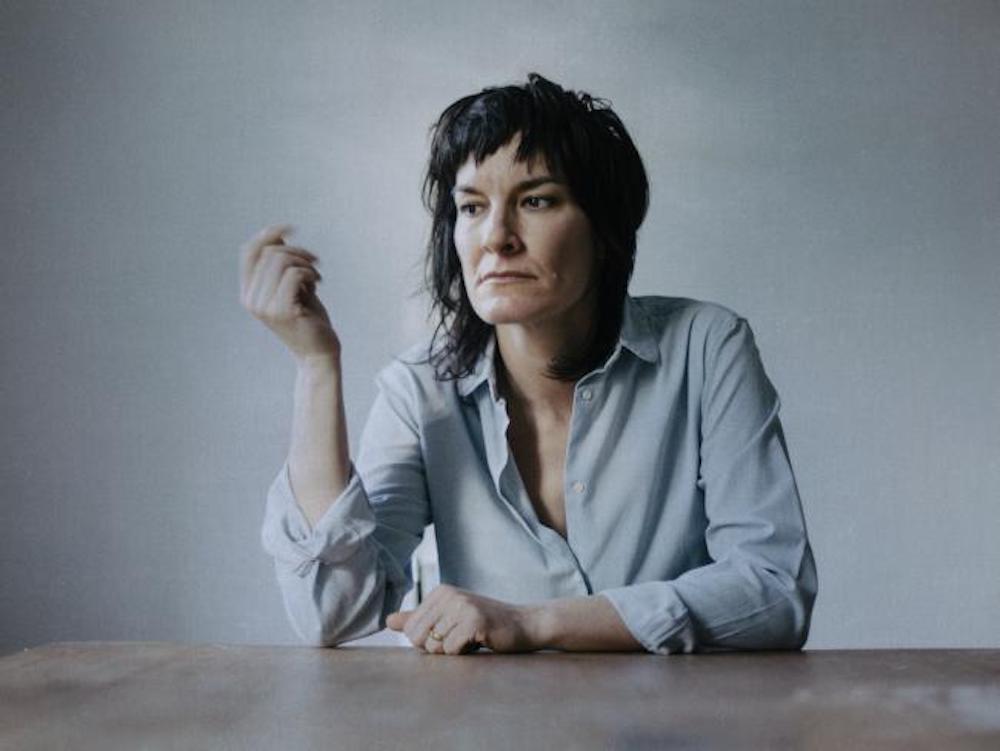 Another track is ‘Strong Woman’: is that you, the strong woman you sing about?
Yeah, it is, but that song is also about my mother, her mother and her mother before, who were very strong role models for me. They came from a very powerful matriarchal line, from an indigenous Māori tribe. And in Māori tradition a lot of women, particularly the kind of higher-ranking ones, would often be out fighting alongside men in the battlefield. So, I come from a line of warrior women, which is pretty cool.

You also have a Catholic background.
Yes, exactly, I refer to it in the song, when I say “I grew to be a young lady, Catholic girls school will try to do that to you, never fit in, to love was to live in sin, so I stood out, I was born to let it out”. I guess it gives the idea. Anyone who has gone to a Catholic girl school knows how many rules and ideas around what it is to be a young lady there are in those kind of places. And I fought against that.

I guess it was hard for you to come out.
I’m 44 now, I grew up in a time when coming out was still a big deal. I think in the last ten years a lot of things have changed, but certainly when I was 20 I had to fight against judgement and the fear of judgement. If you don’t have enough people around you who coming out is harder, luckily I had some role models. Ellen DeGeneres, for example: she was a huge inspiration for gay women.

Last December Australia legalized same-sex marriage.
And that’s important. Even though there are gay people who don’t want to marry, we need to have the same civil rights as other people. If I’m paying the same taxes and I pay the same fines, if I have to live under the law, then I should have the same rights and that include the right to be married and have my partner recognized. Some people want to get married, other don’t, but everyone should have the choice.

Returning to the subject of your career, I read you started some workshops called Manage My Music to help artists self-manage their career: are you still working on that?
Sure. I started about seven years ago, because I was interested in how other Australian artists were managing to carry around their music in this massive big country with a very small population without going into debt. So I had the idea of those workshops and decided to invite other successful musicians to come in and share their theory. Usually we work in small groups, imagine about 30 artists sitting and talking very honestly about the reality of making music and how challenging it can be being a musician not just financially, but emotionally. As a result, I spoke with hundreds of different people: it really informed the way I approach music now.

How did you first get into music?
I didn’t actually start playing until I was about 20. I was studying in NIDA (National Institute of Dramatic Art), which is an acting school in Sydney, when I first played a guitar. Then I slowly moved from acting to music and songwriting, that became my main interest. And I didn’t put out my first album till I was 30, so… Quite a few years later.

You were already an adult: can you remember the first song you tried to write?
Oh, that’s a good question! It wasn’t a very good song, it was a terrible unrequited love song. Fortunately it never saw the light of day.

Over the years what songwriting has become for you?
Since I find more interesting when people share their world with me, what I’m trying to do with songwriting now is to have a direct conversation with the listener. When you listen to my records, I want you to feel like I’m talking with you. 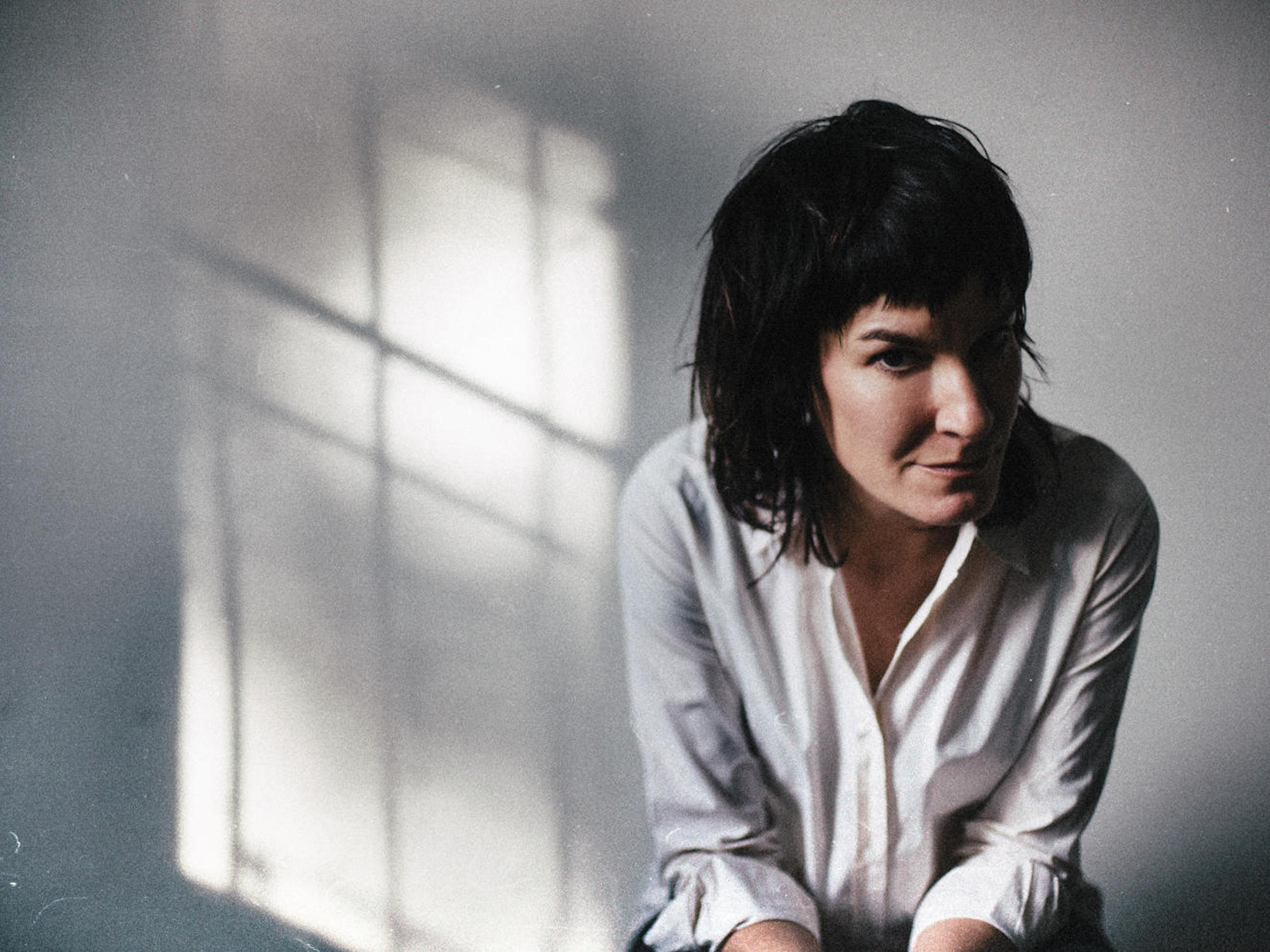