The Danish punk upstarts are back 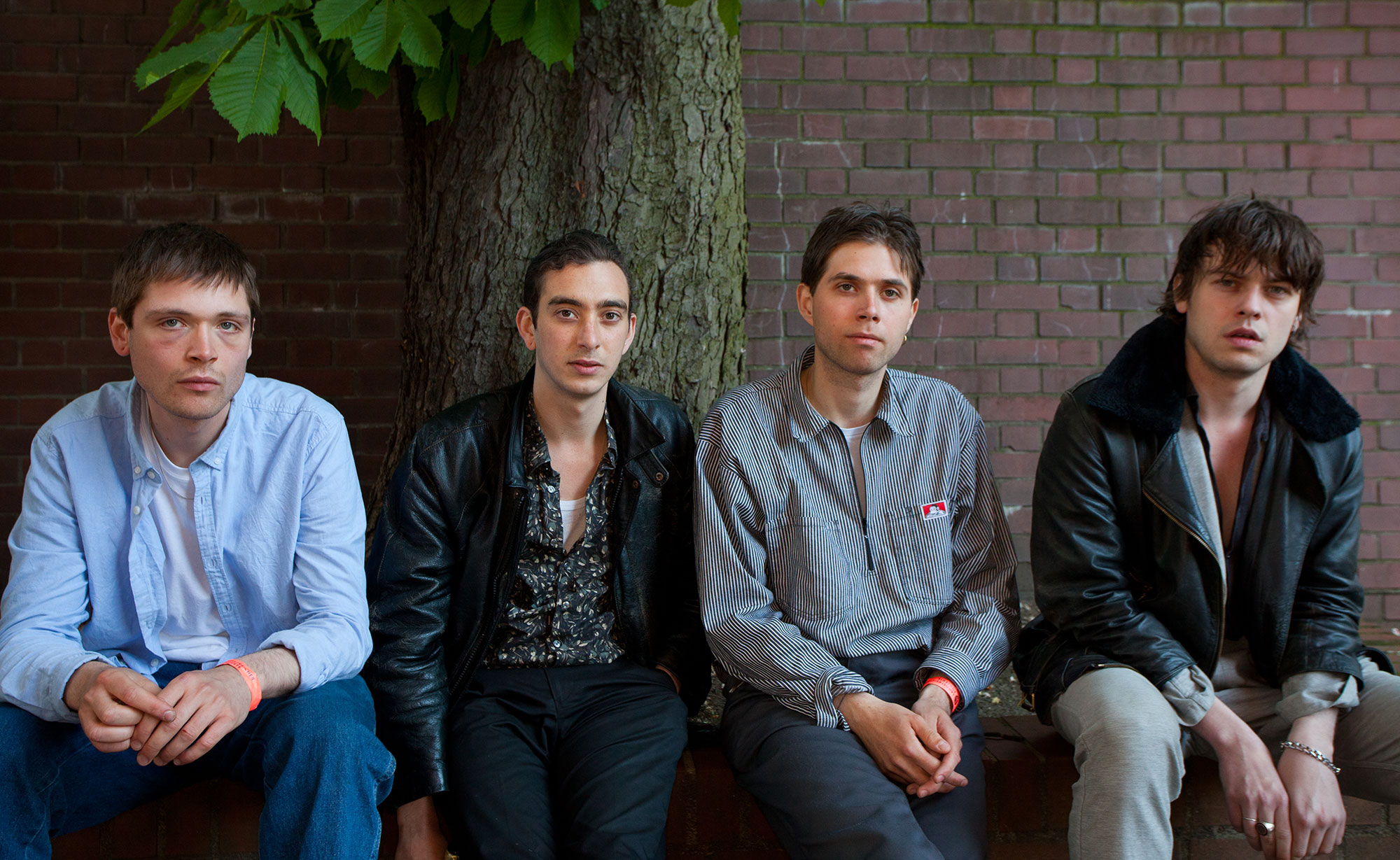 Every winter in Berlin might feel like the arrival of a new ice age, but very soon the actual Iceage will be here.

The Danish four-piece seem to be locked into an endless touring schedule, which is understandable considering they are still selling out shows wherever they go. Something about their scuzzy, post-punk leaning sound sets them apart from the crowd. Now four albums deep, they are coming into their own and pushing their boundaries. On their latest album, Beyondless, there is even a touch of brass and violin, adding hints of blues and folk to their oeuvre.

Ahead of their upcoming date at Bi Nuu, we spoke with singer and guitarist Elias Bender Rønnenfelt. 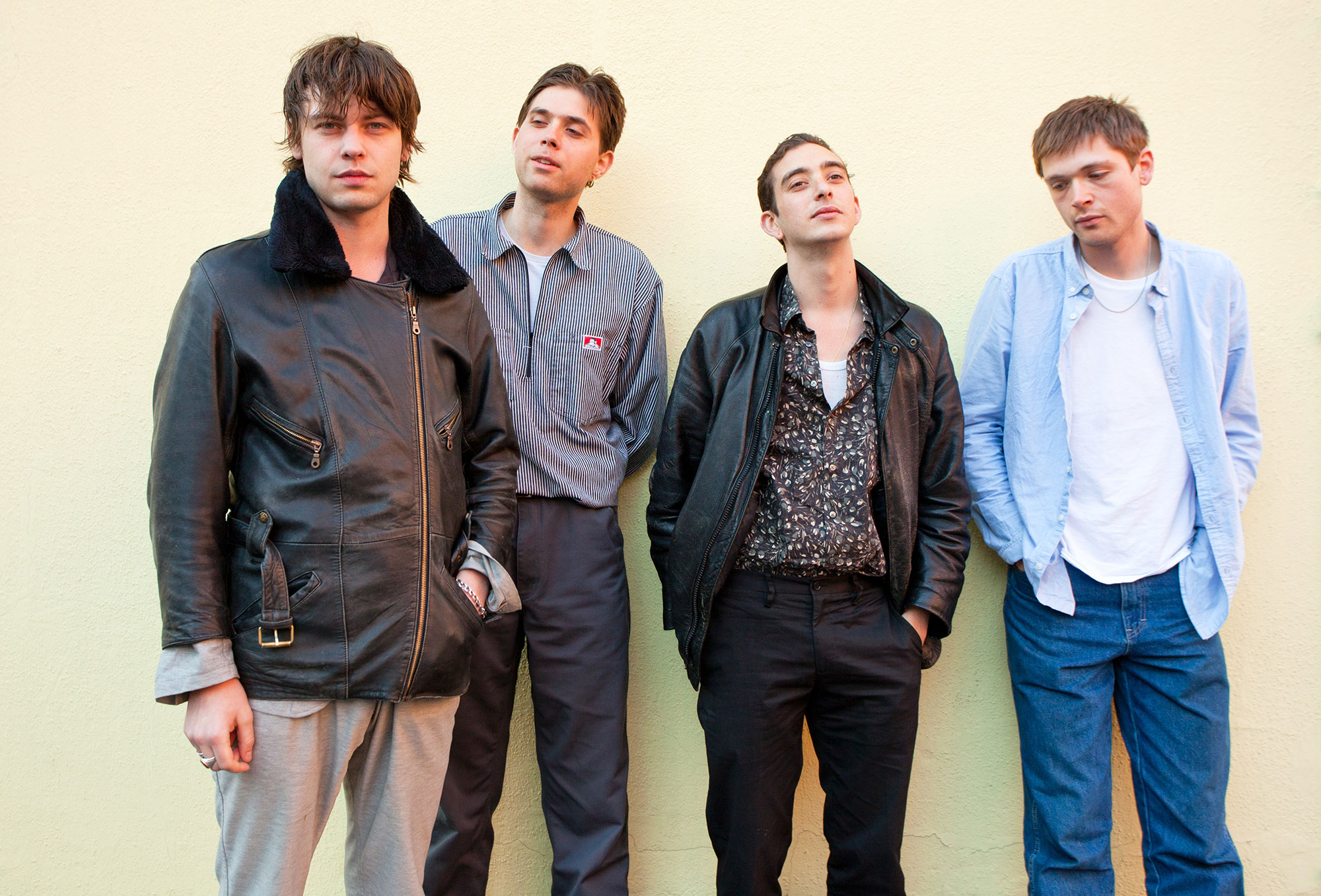 How did the title Beyondless come out? The title refers to the novel Worstward Ho by Samuel Beckett, a novel where he plays a lot around with language and conjugates words in incorrect ways. I just stumbled upon that word, ‘beyondless’, at the time I was writing the title track: it just seemed a very good connotation for what that song is about. I find it a suggestive word that can be understood easily even if it doesn’t exist. To me, it’s just something that doesn’t have a beyond.

Richard Hell, who wrote an essay about Iceage for the album announcement, describes your vocabulary as ‘sophisticated’. Are you inspired by literature? I love literature, writers like Henry Miller and Yukio Mishima, and Beckett too. When you read books by this kind of writers you open up to the idea of what language can be and do. Their works expand your notions about language. That being said, in the past I sometimes used books and poetry as an inspiration for songwriting, but this time around it’s hard to break apart the influences. We created Beyondless from an immediate sort of place and it’s hard to know what came from where.

With Television and The Voidoids Richard Hell became an historical figure of the New York underground scene: do you know him? Not personally, but when I was a teenager I used to listen The Voidoids.

What about The Stooges? Also Iggy Pop praised you.  The Stooges, we were into them from a very early age.

They are punk heroes: what does that word, ‘punk’ mean to Iceage? It doesn’t mean anything to us. Our foundations, when we were teenagers, came to a certain extent from the punk scene and culture, but when we started the band we were not trying to make a punk group. Or at least we didn’t want to be ambassadors of a music tradition or genre.

You started the band as teenagers. We were 15 – 16 years old. A good childhood friend of Jakob got a drum kit from a family member, but he didn’t have any room at his place, so… We started from there: a drum kit, a small amplifier and so on. We basically just had some equipment, we hadn’t decided to start a band, but the equipment was there. We were just playing around and discovering music.

Do you remember the first time you met? It was a very long time ago. I remember I first met Jakob in front of a cinema, we were 12 years old or something, we had a mutual friend, we lived in the same neighbourhood. I remember he wore a shirt with the phrase ‘God is great’. You know, when you meet somebody and you just click. So, we went to a basketball court, we had a pump gun and we took turns at riding a bicycle and shooting bullets. Then we started seeing each other at school, in the hallways, we were both kind of weirdos there: I think we were similar, so one day we took the courage to talk each other and then we started like sleeping in each other houses five days a week. 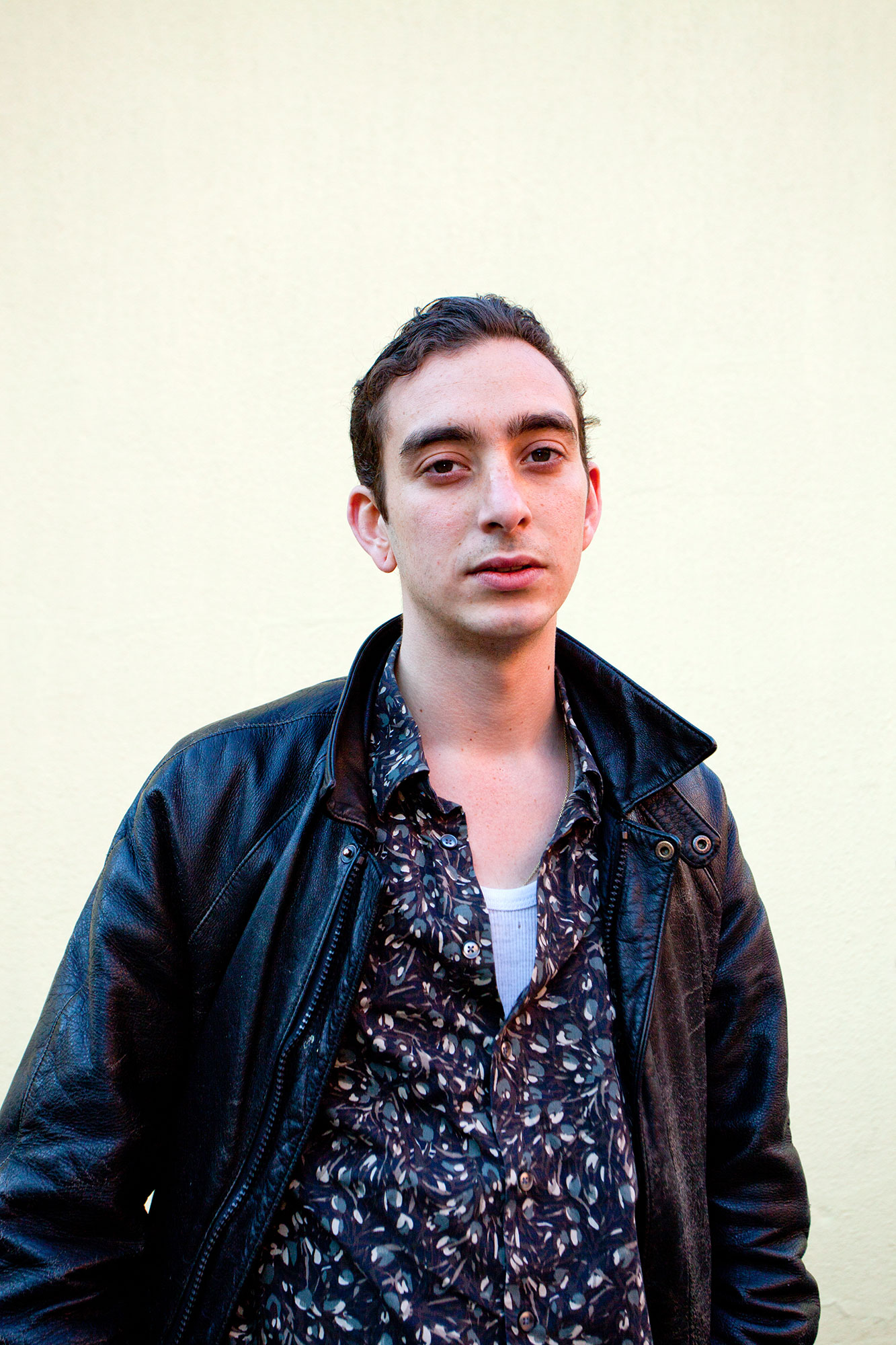 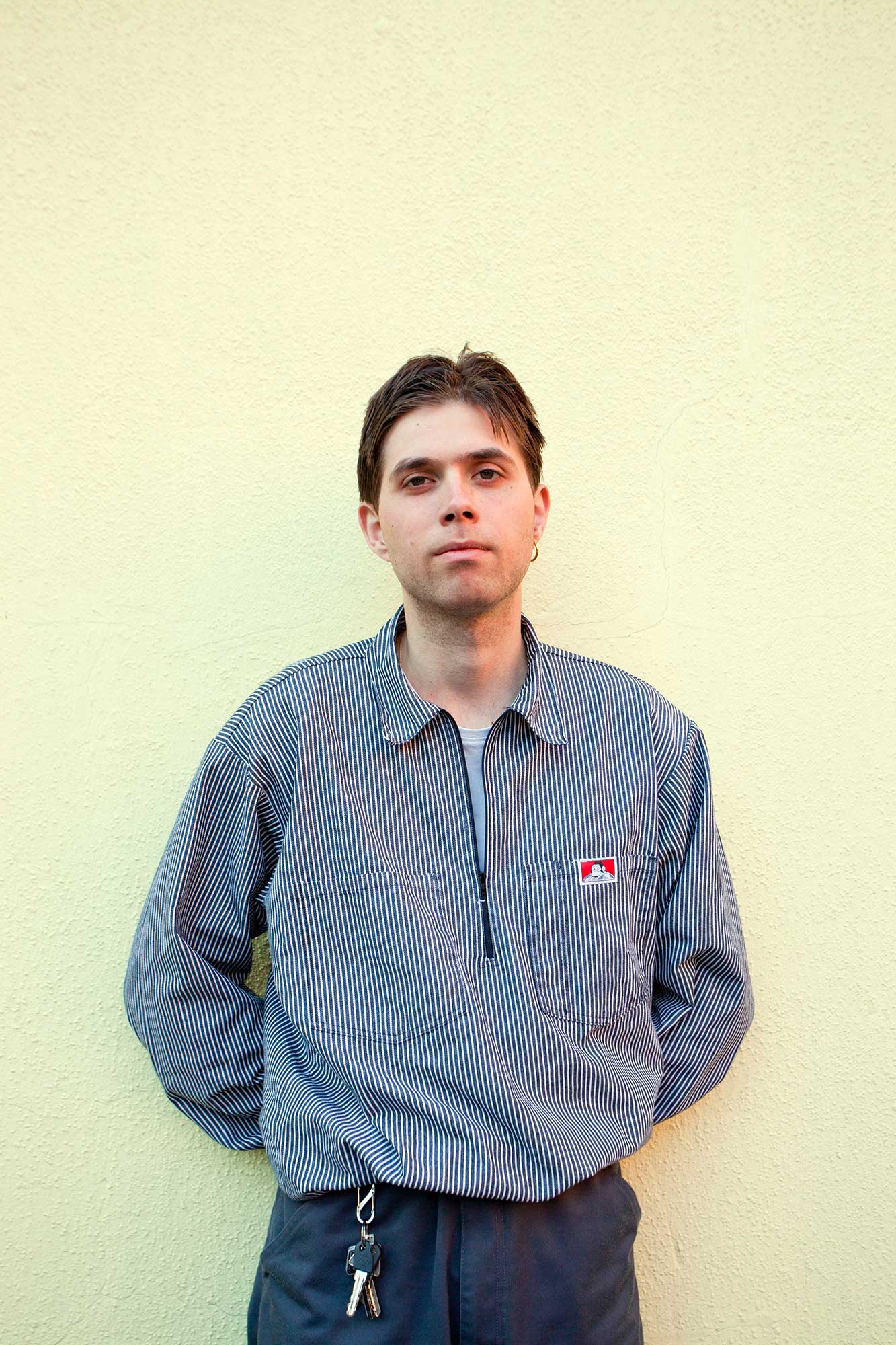 To us every record just represents a moment in time or a state of mind. 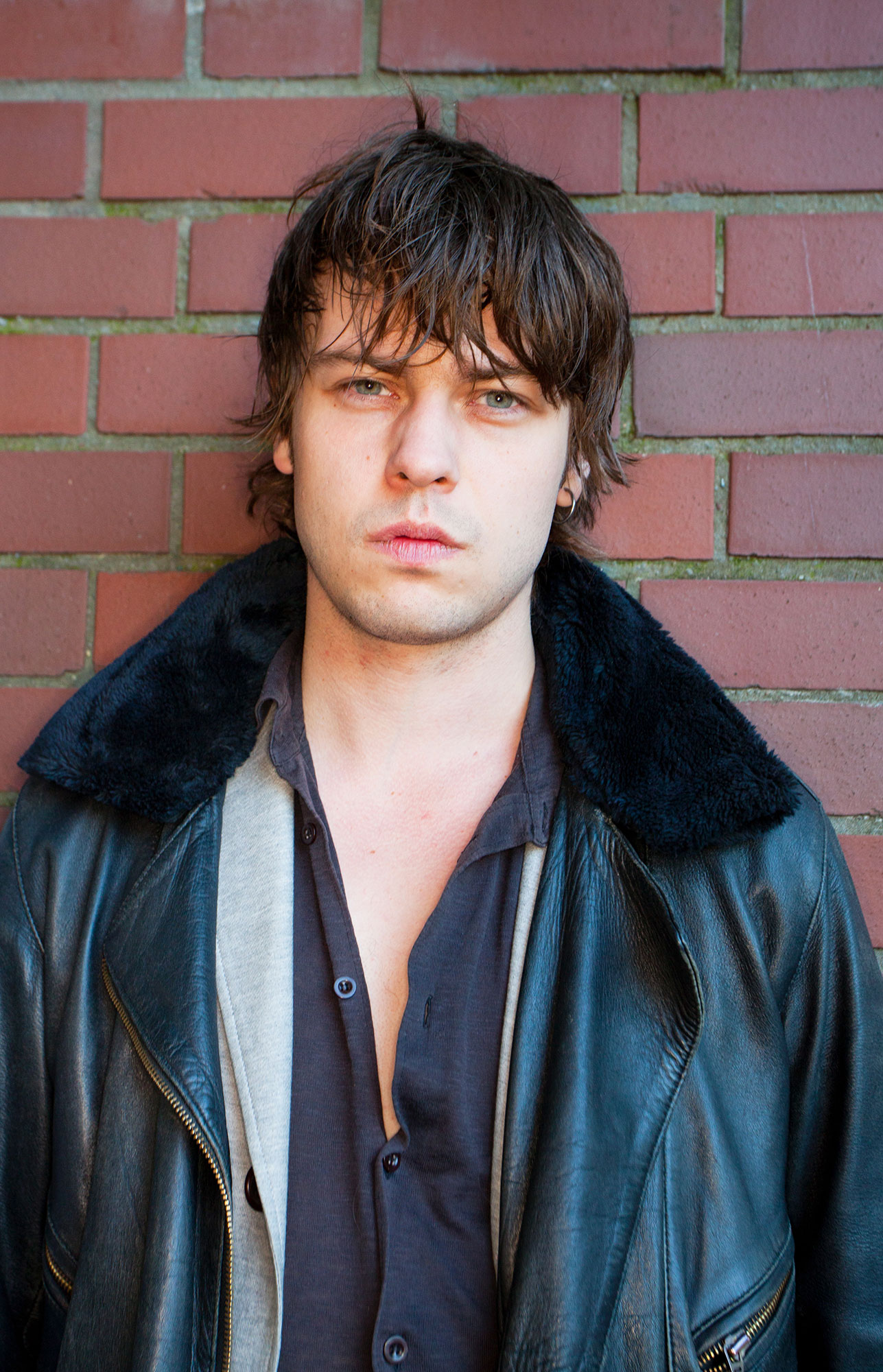 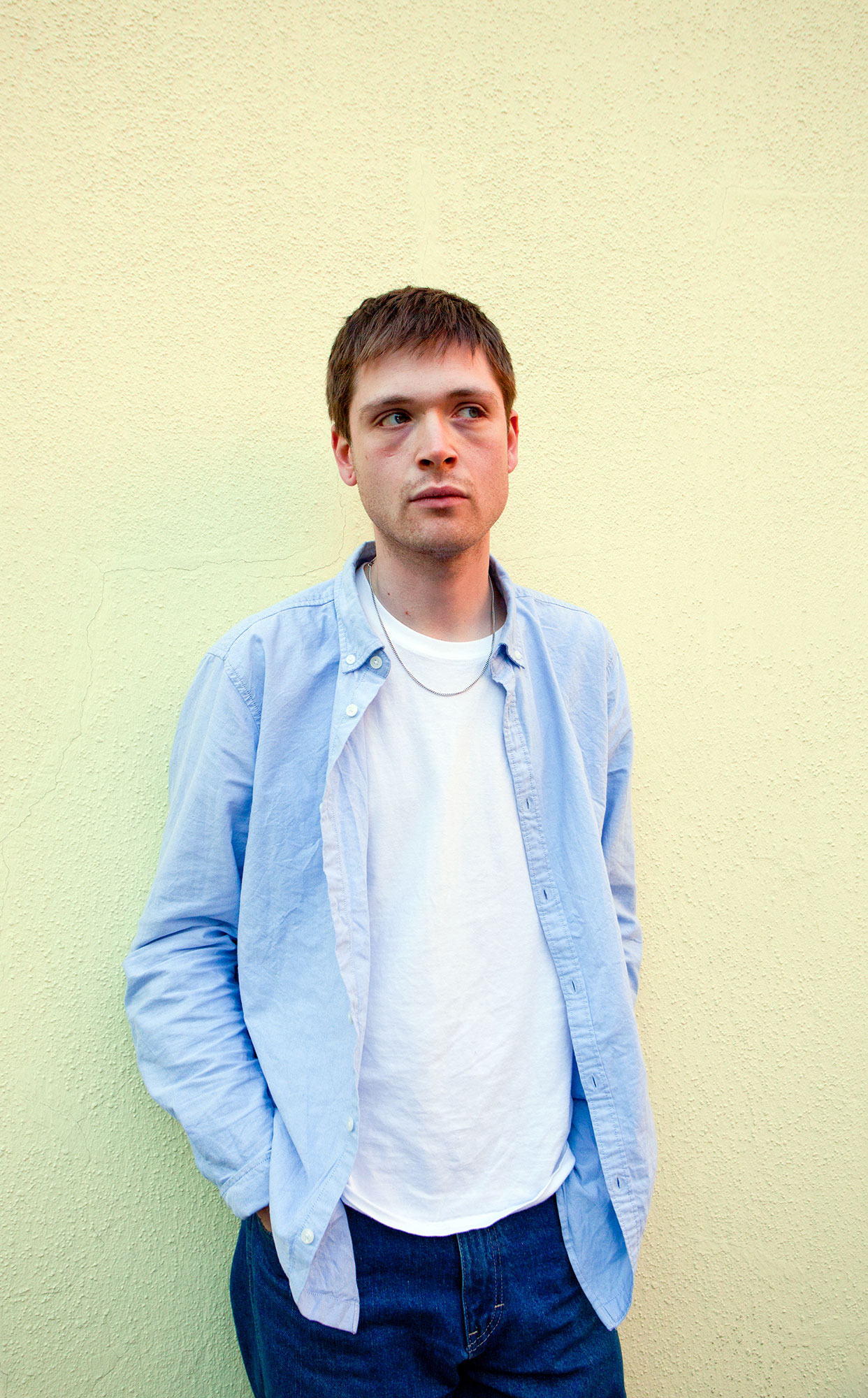 You don’t have technical knowledge in terms of music production, how do you work on your songs? We didn’t know anything about using a studio when we made the first record, but you accumulate some knowledge each time you make a new album, you learn a little each time. And sometimes the lack of technical knowledge can be a gift.

Did you have to leave out any new songs? Yes, we got some more songs than the ones included in the record, but the selection was easy. Very soon it seemed clear to us that the record could only exist with the songs that ended up in it. And referring to the songs we haven’t chosen, they were perhaps good, but they didn’t really offer a lot of new energy in the same way as the ones we chose.

You developed your sound since your first record New Brigade, but also since your third album, Plowing Into The Field of Love. I think it’s obvious in a way. To us, every record just represents a moment in time or a state of mind. At the time of writing and composing an album, it just sort of becomes an extension of where you are in your life.

In ‘Hurrah’ you sing about guns, wars. Is that something related to the political situation? No, Beyondless doesn’t address directly the times we live, it’s more on a personal level and even if it was made in this historical period, the actual content could be applied to any age of human civilization. The influence of what happens around us is more a backdrop than an actual content of the record.

What’s the political situation in Denmark? It’s the same shit as everywhere, and it’s extremely sad. We have a particularly bad government that is making some executive choices that are downright embarrassing. We feel frustrated.

Do you like touring? We like touring, it’s nice waking up every day in a new place, you meet a lot of different people. It’s rougher times nowadays, but fortunately no one among us has big education or something much better to do, so, I mean, we pretty much dedicate our lives to music and it’s a good place to be for us. 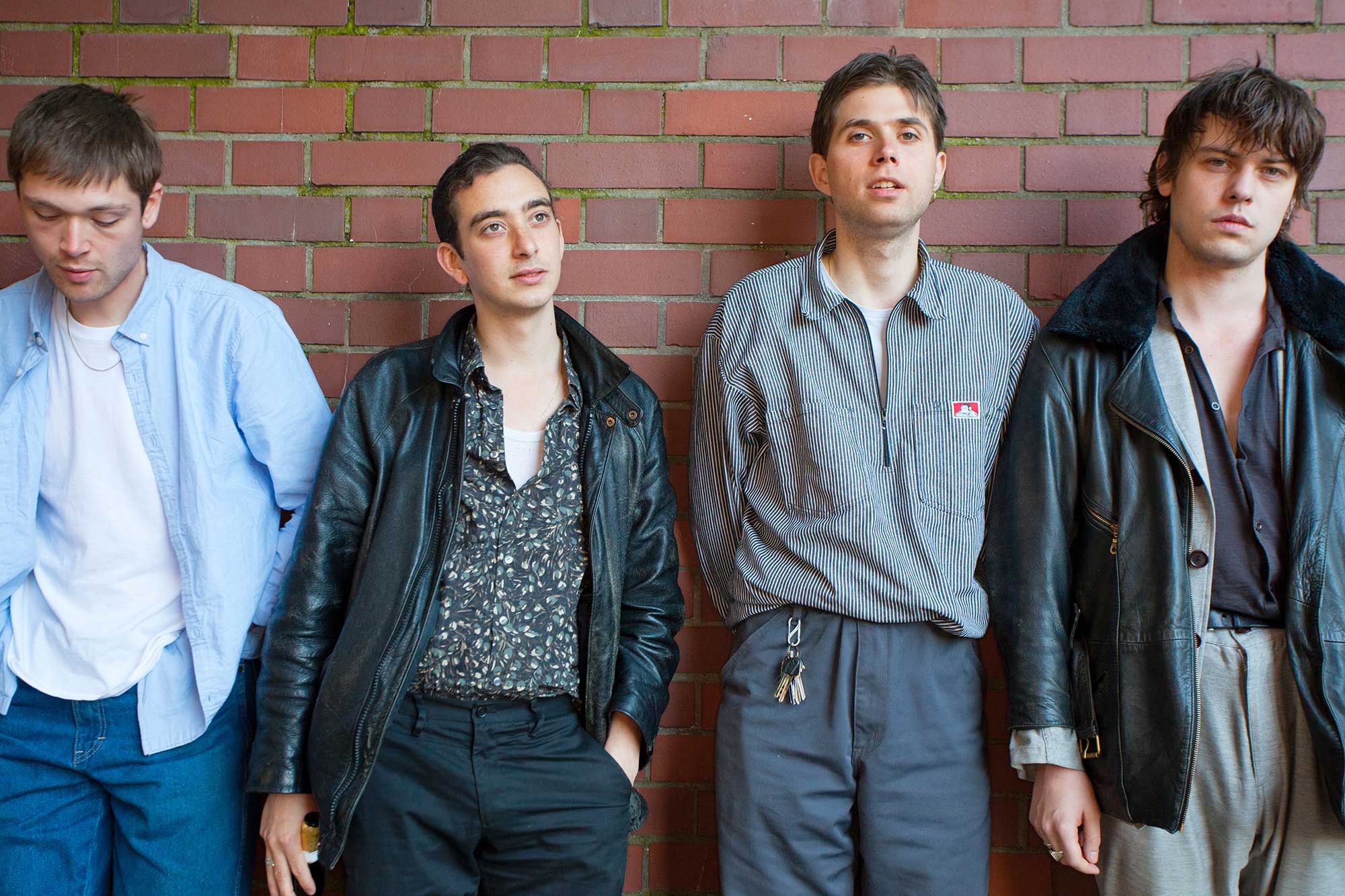